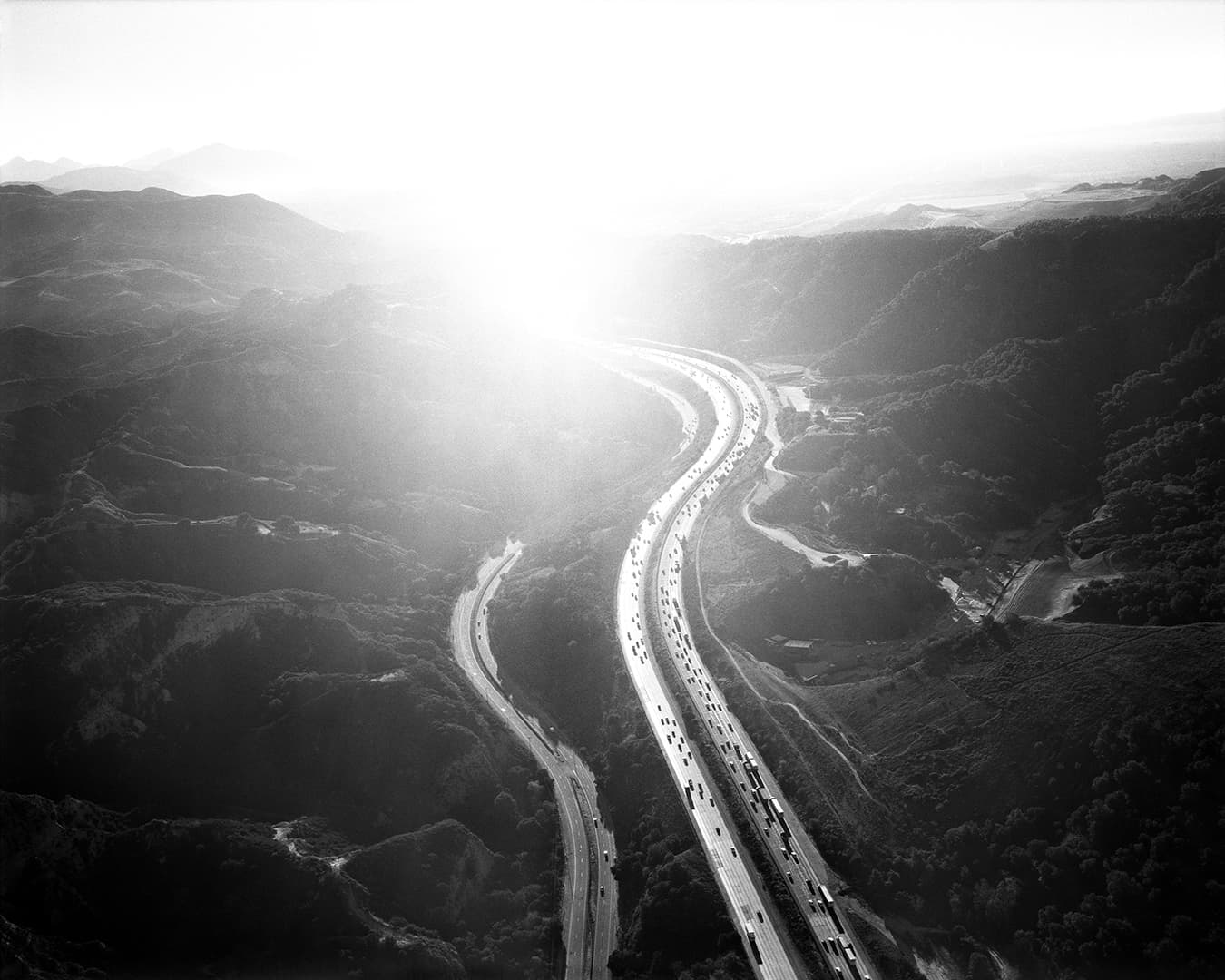 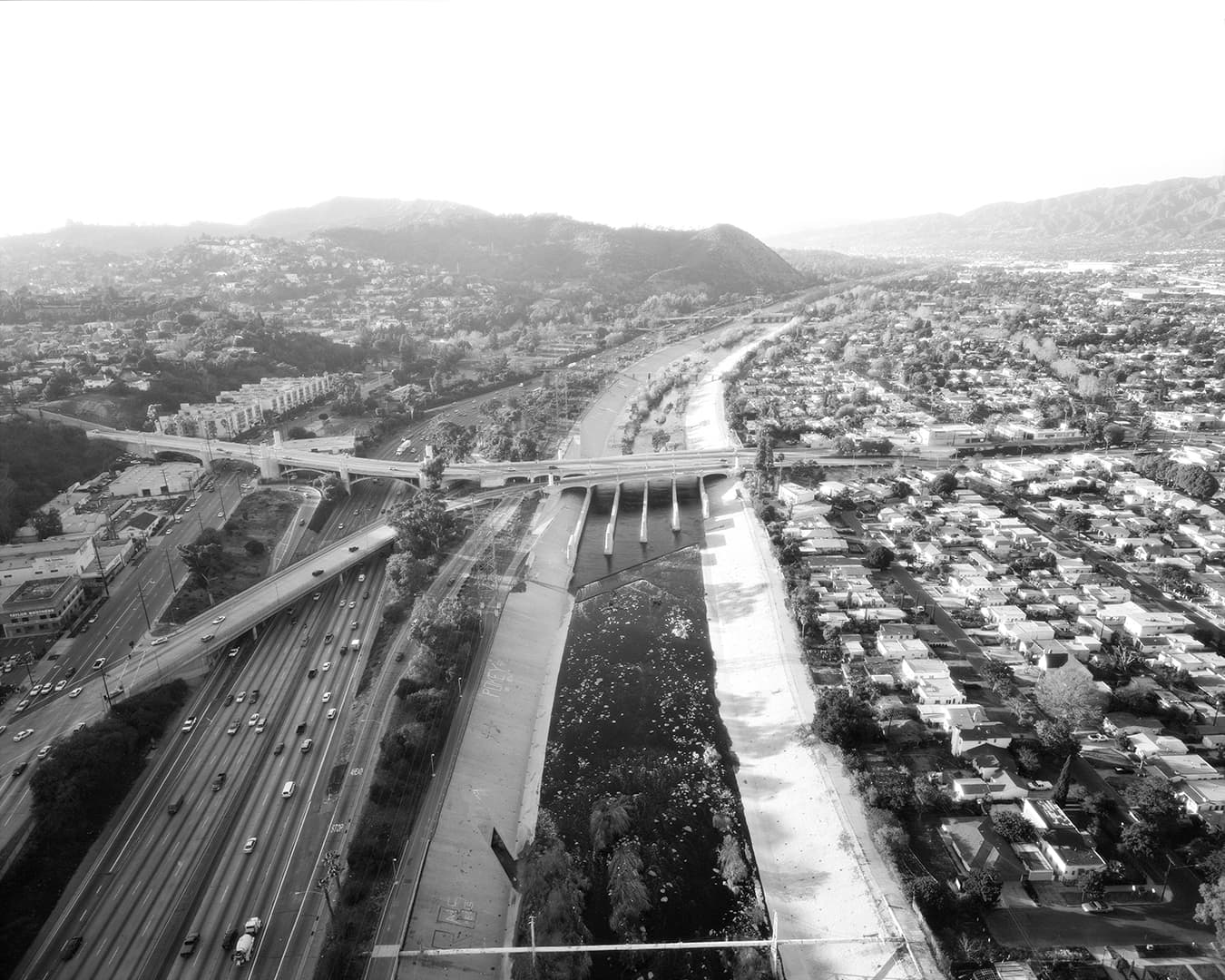 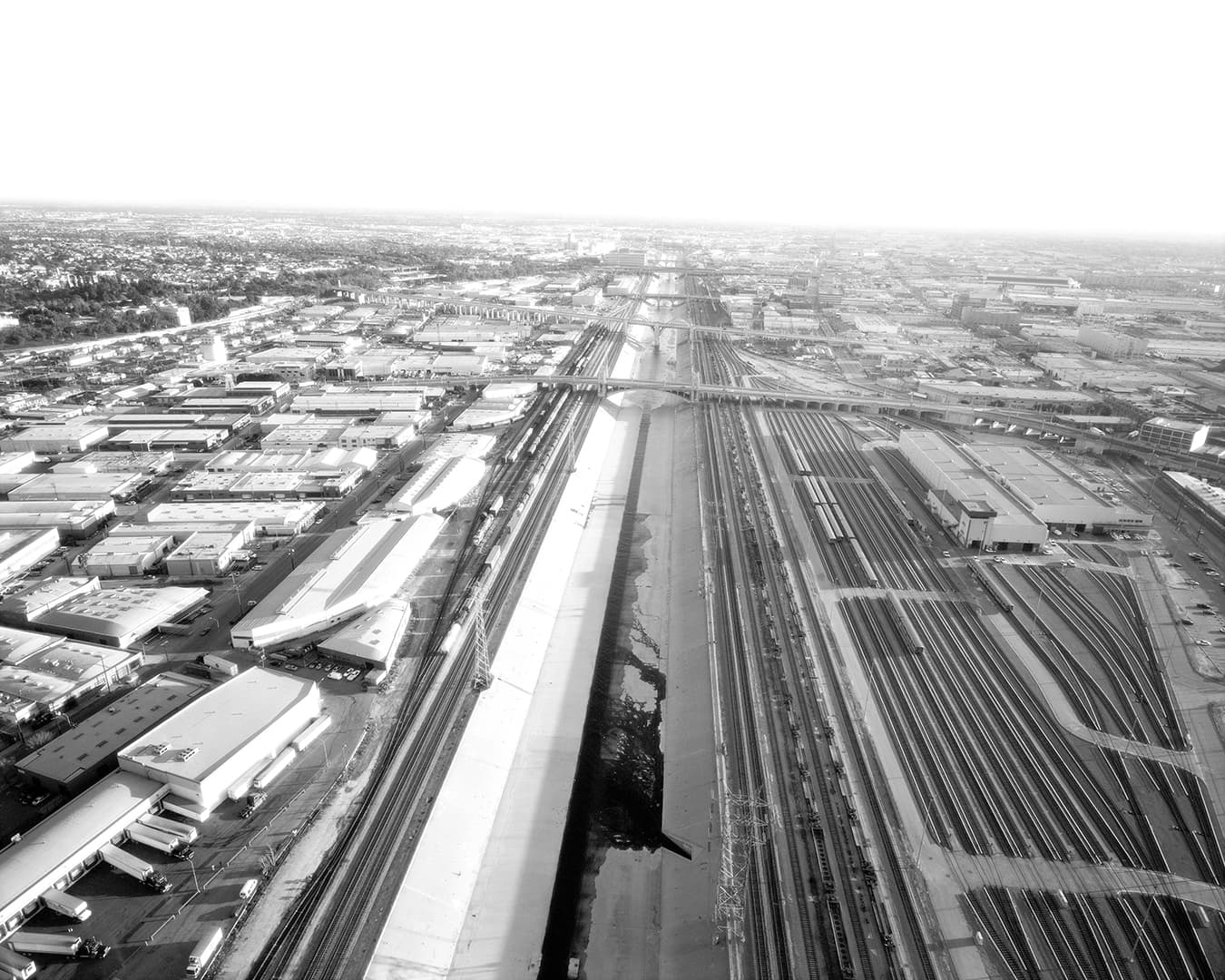 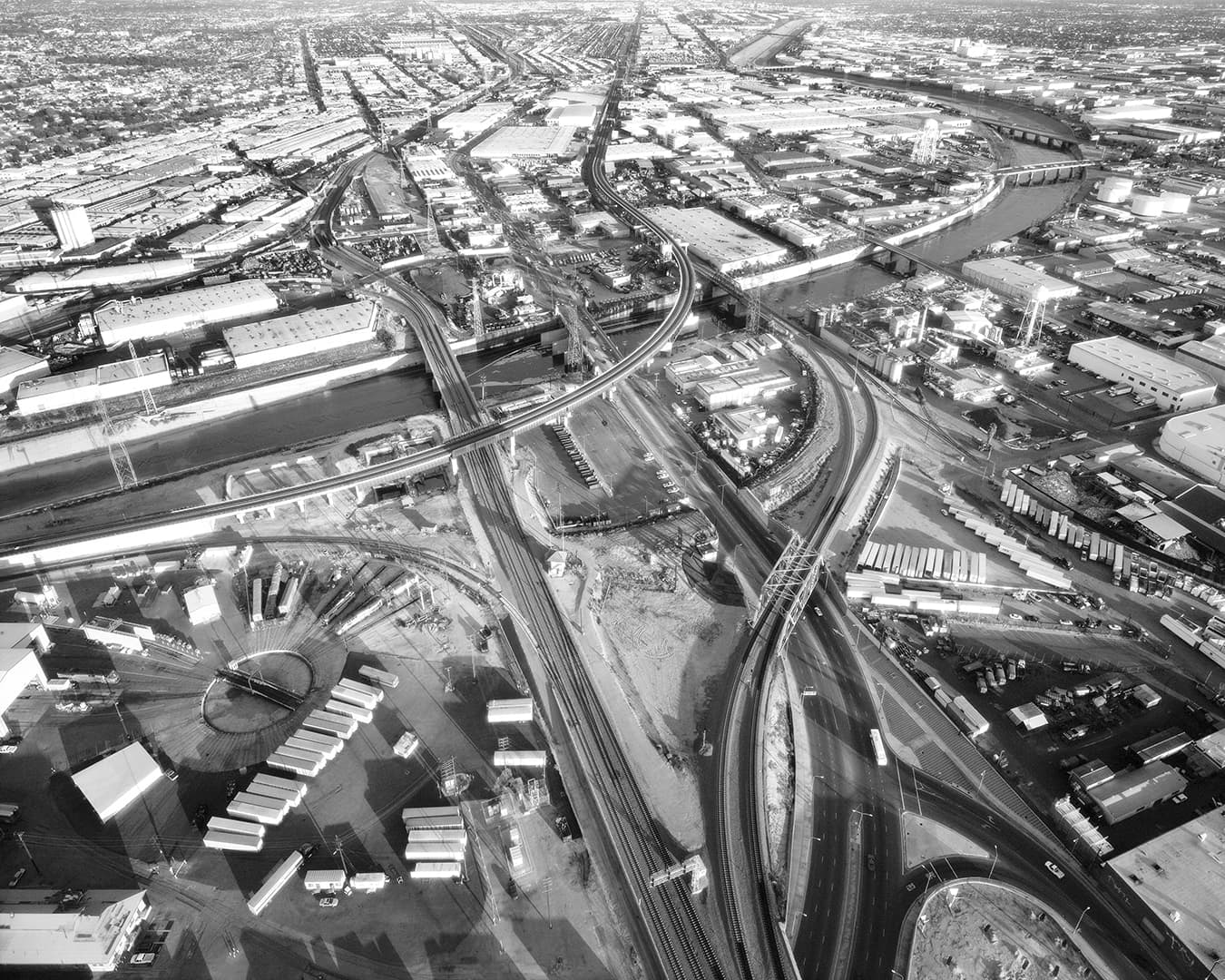 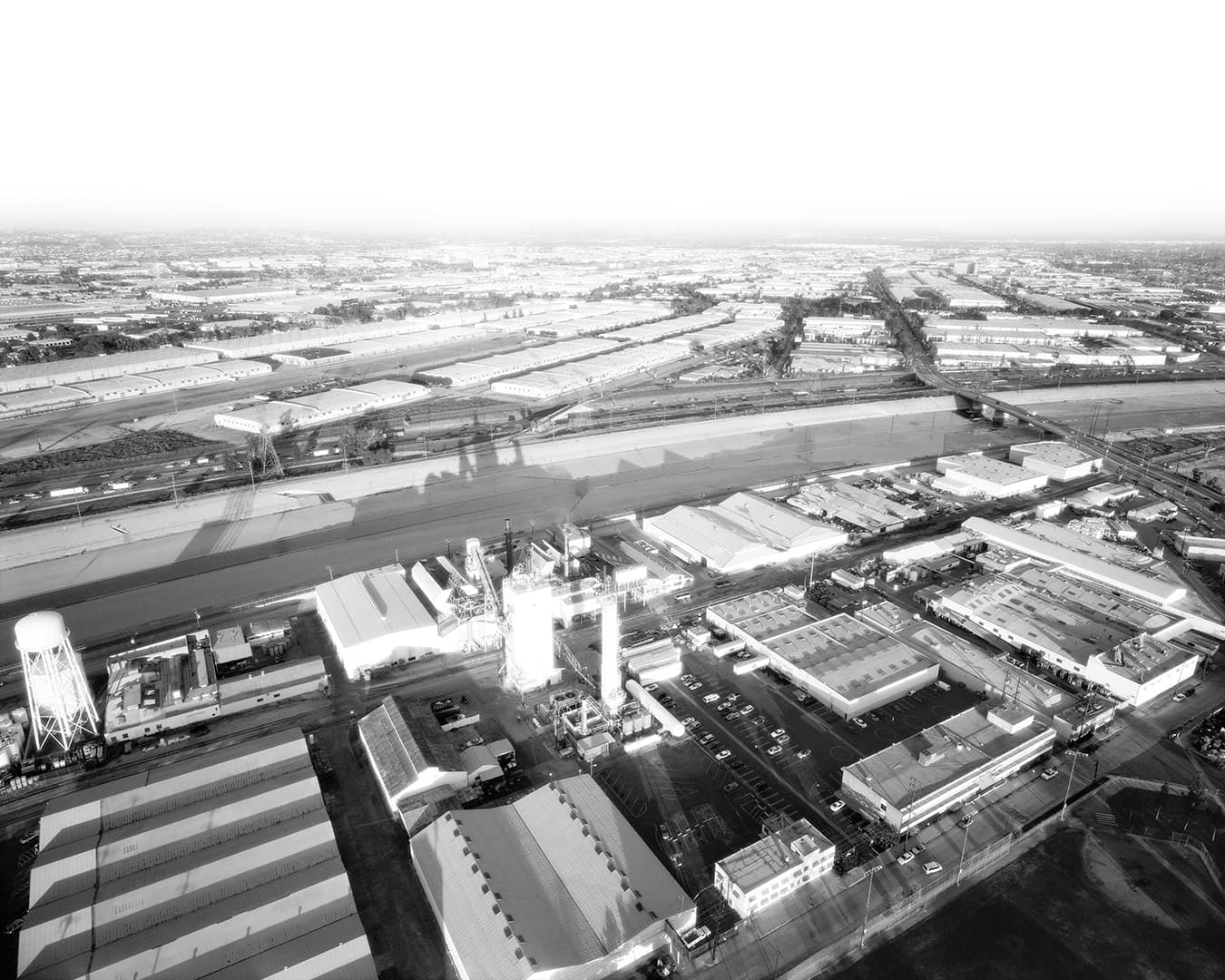 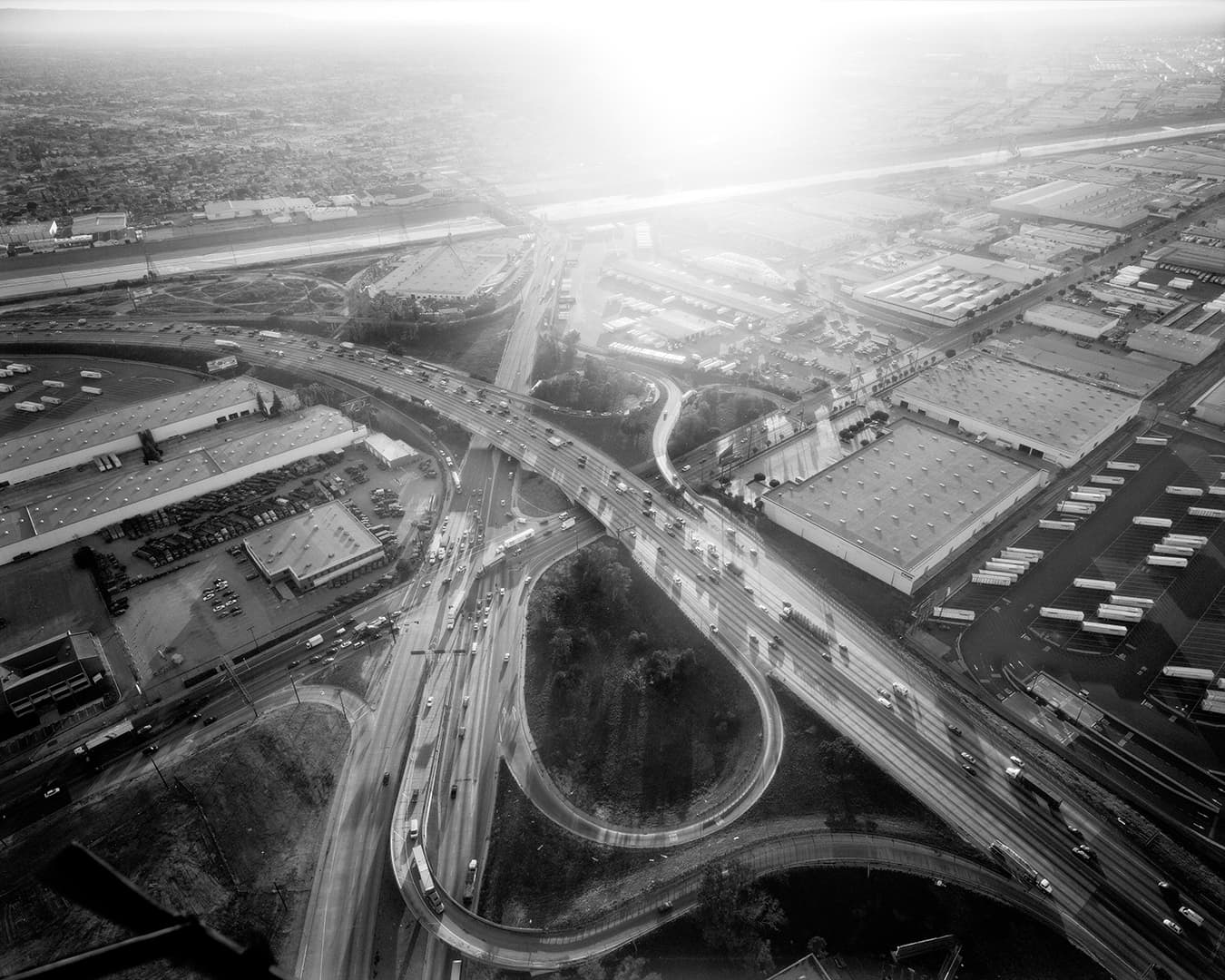 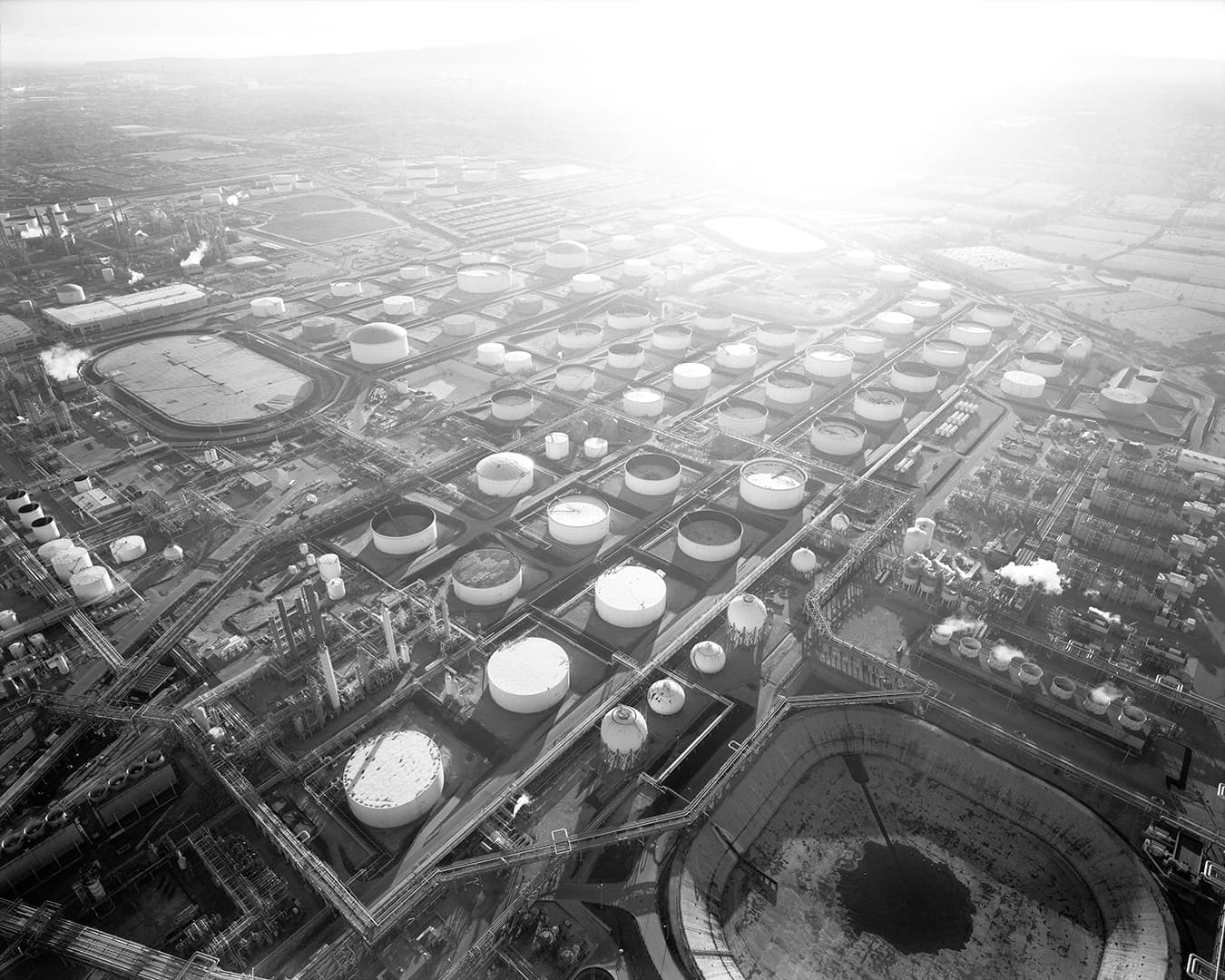 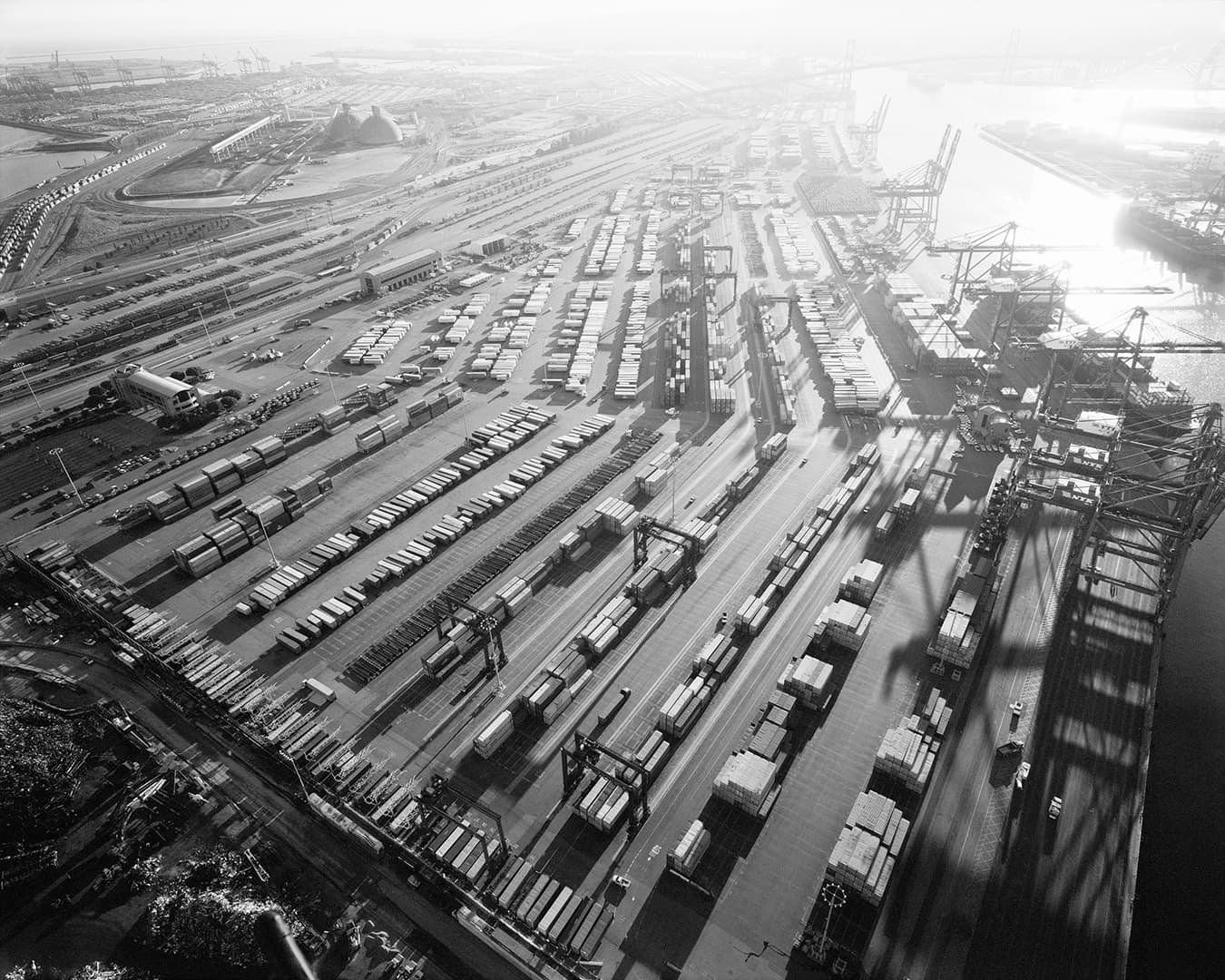 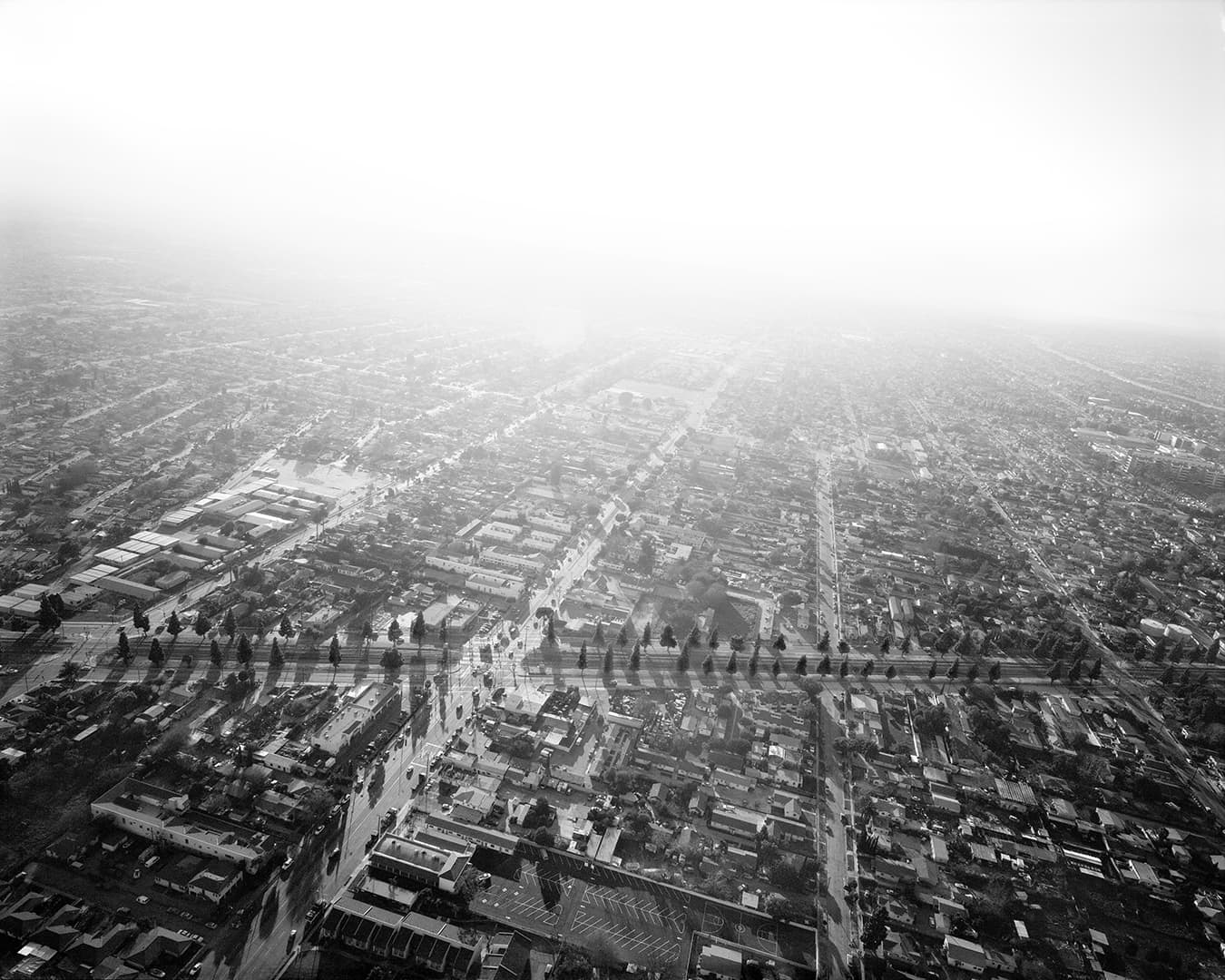 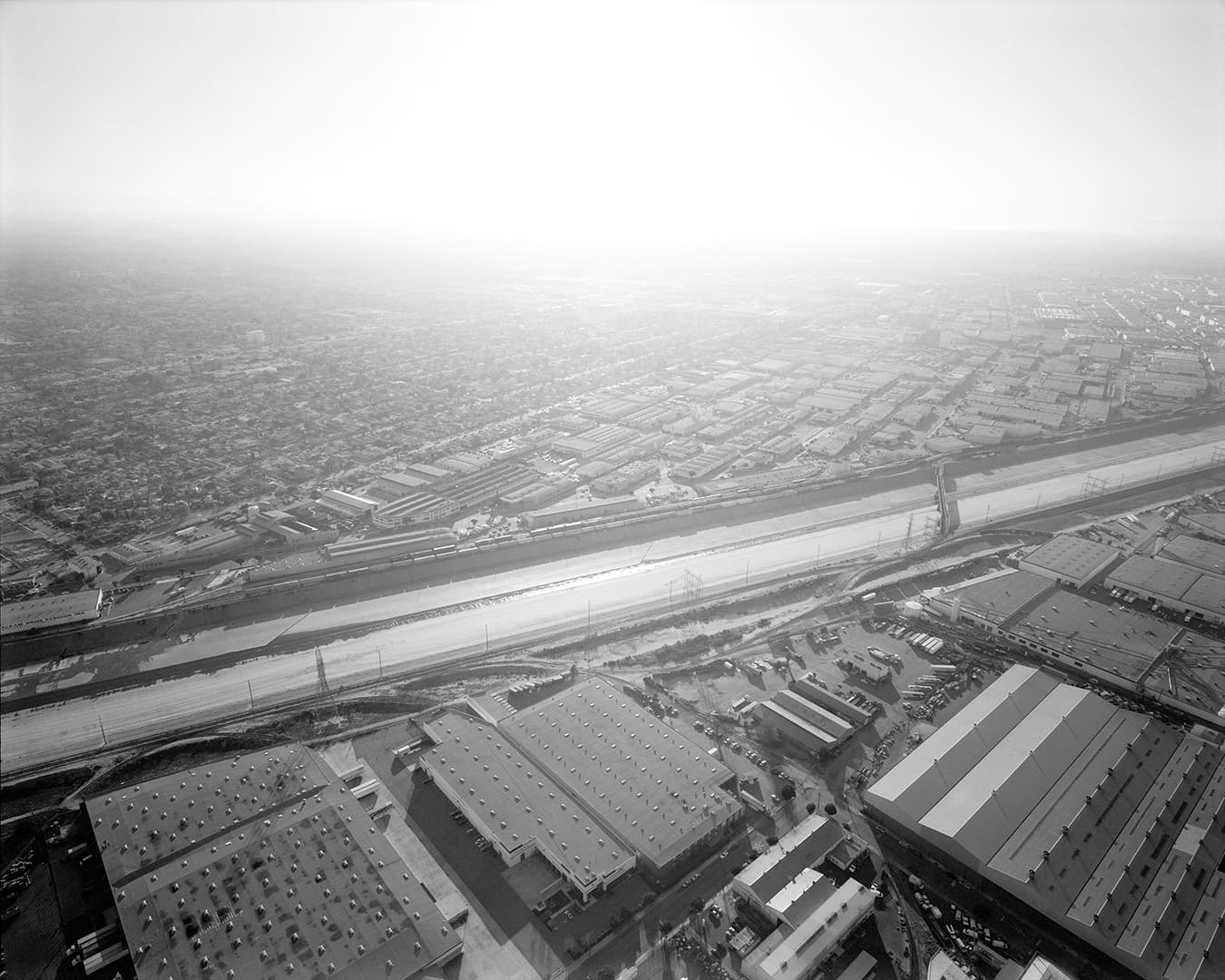 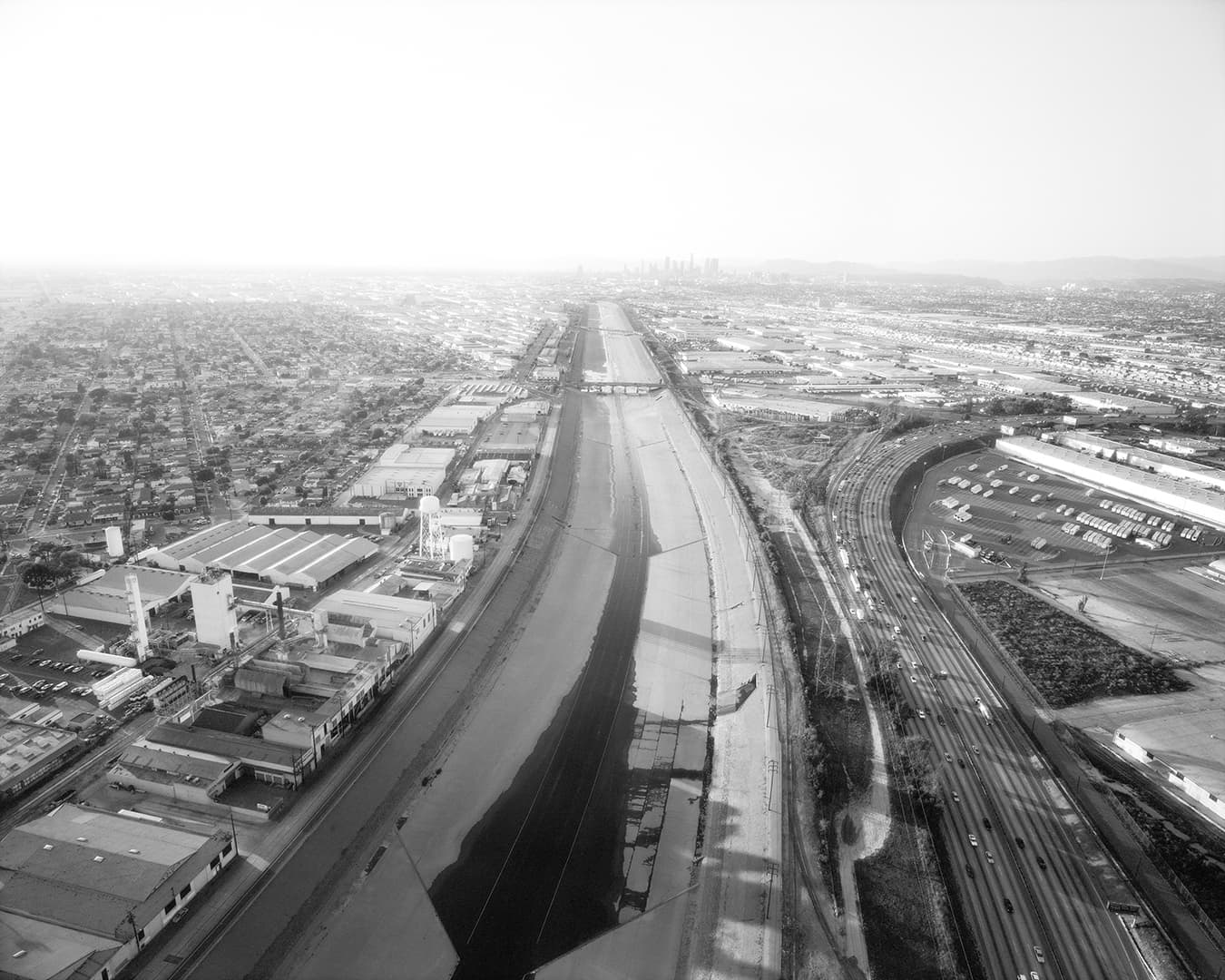 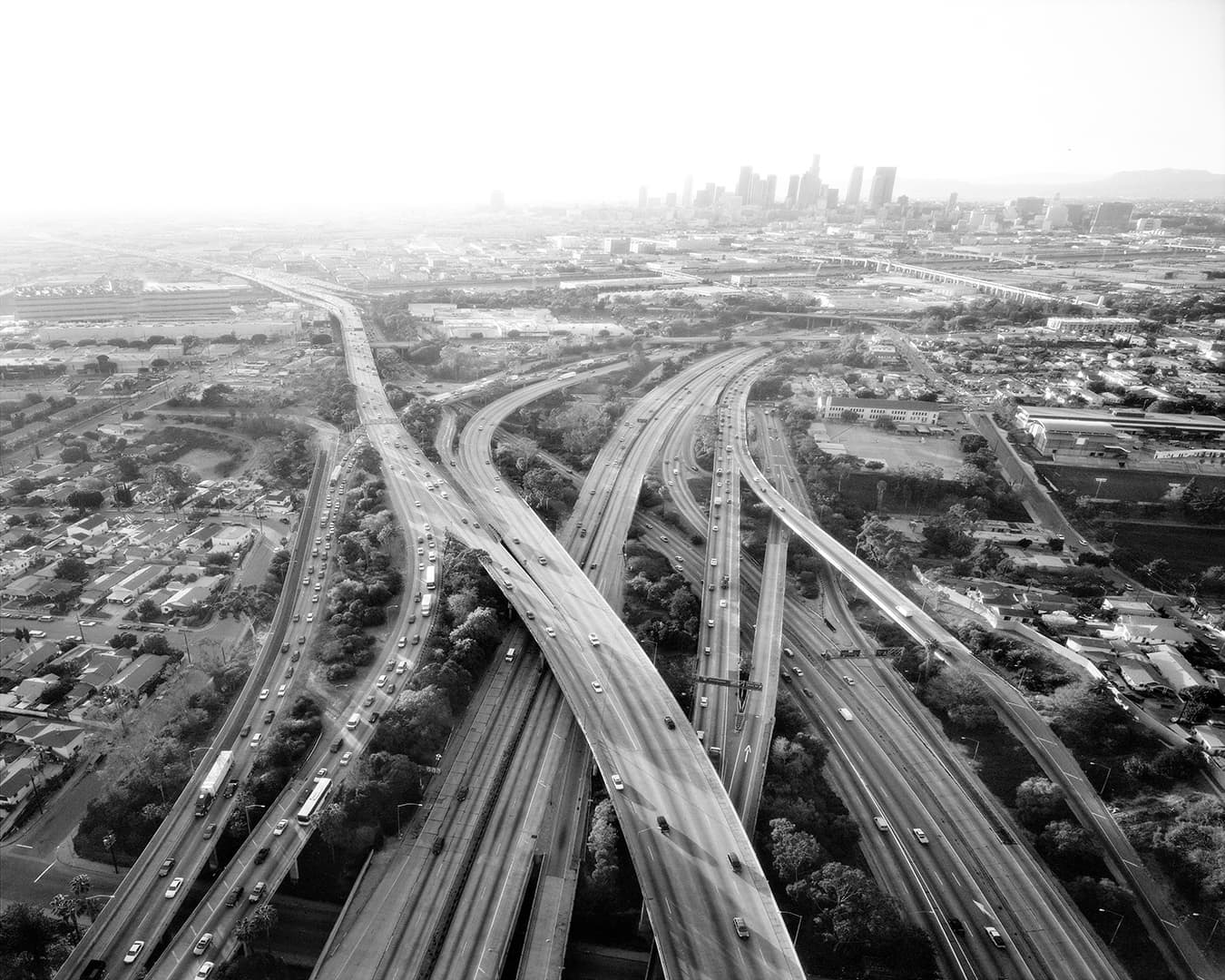 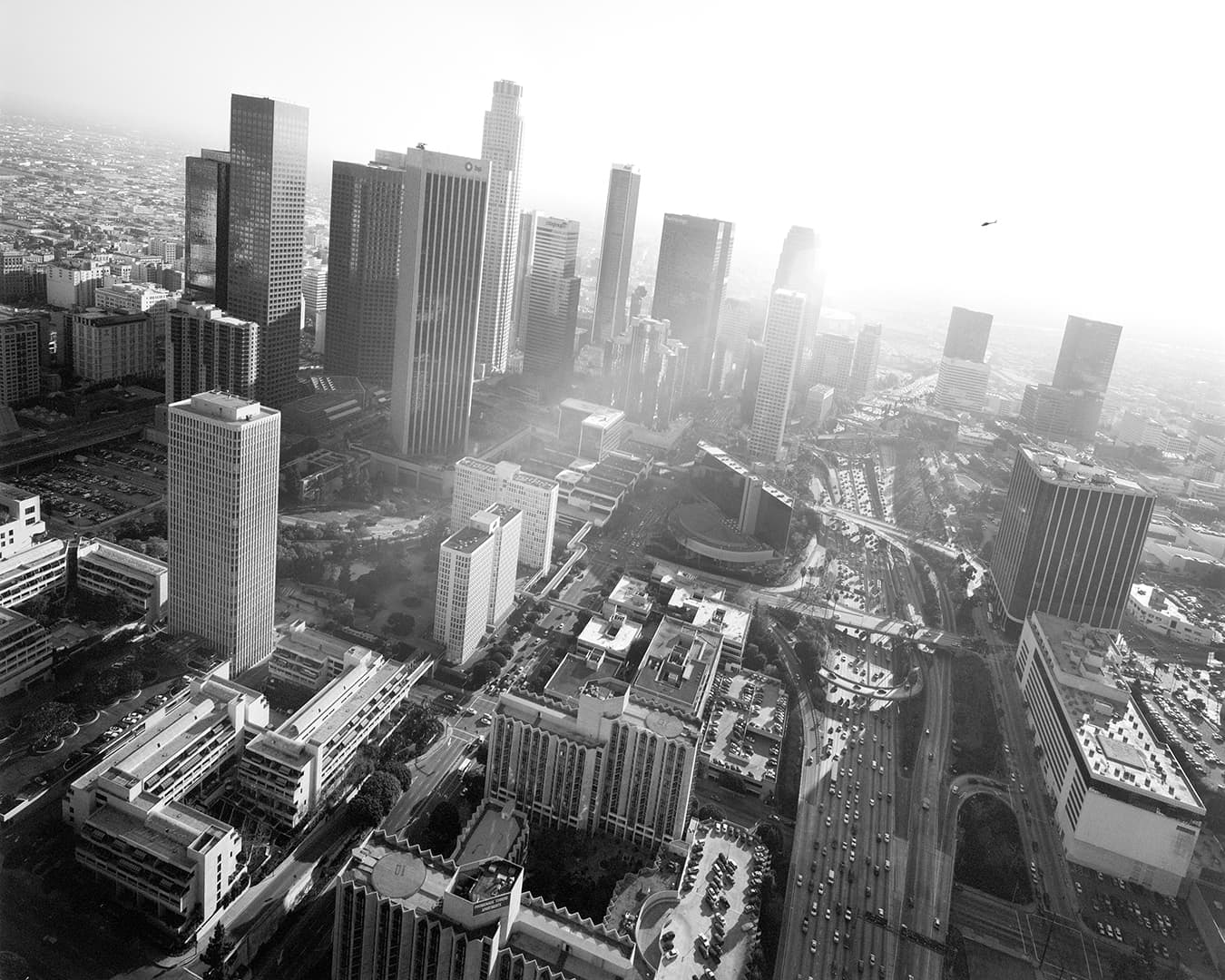 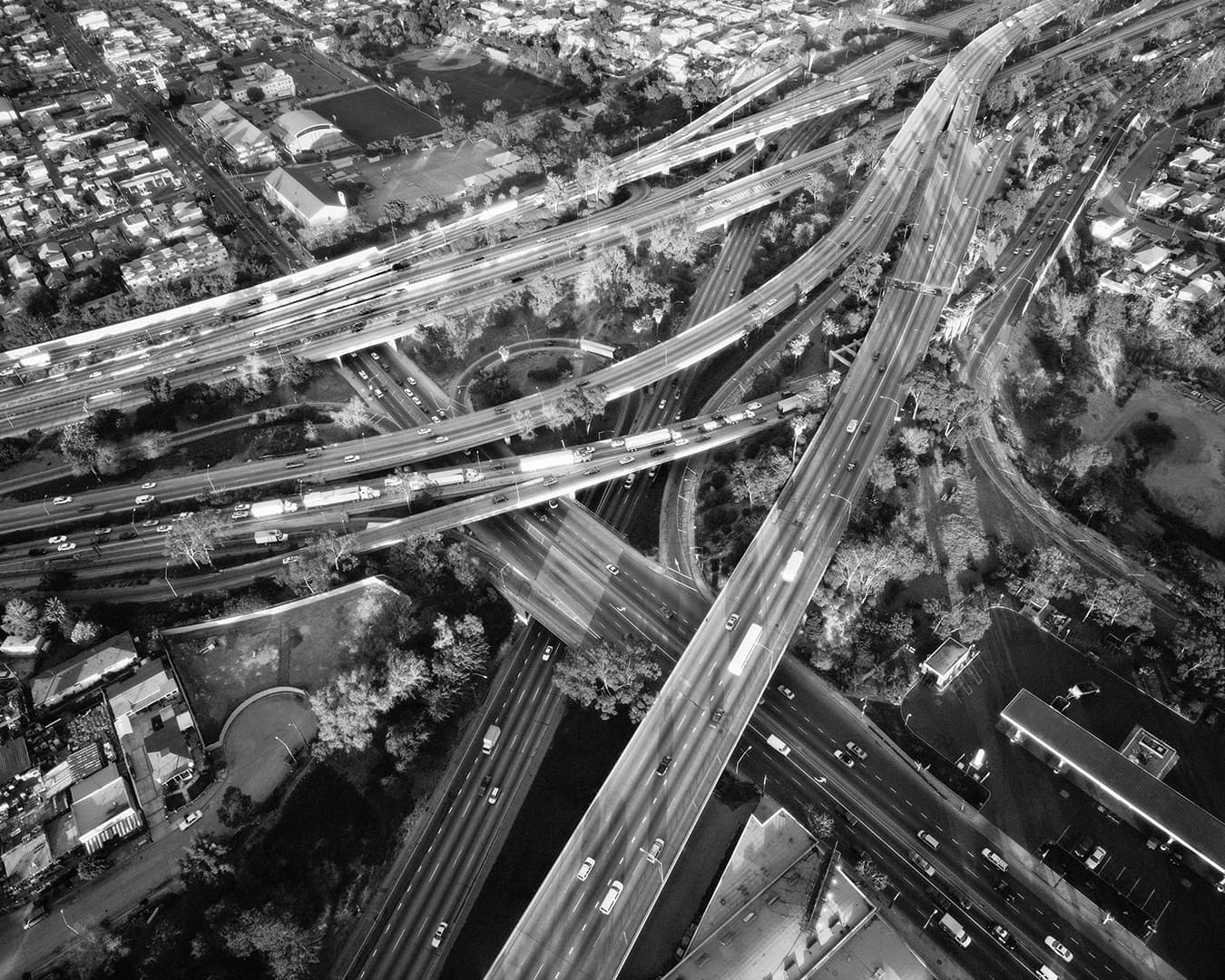 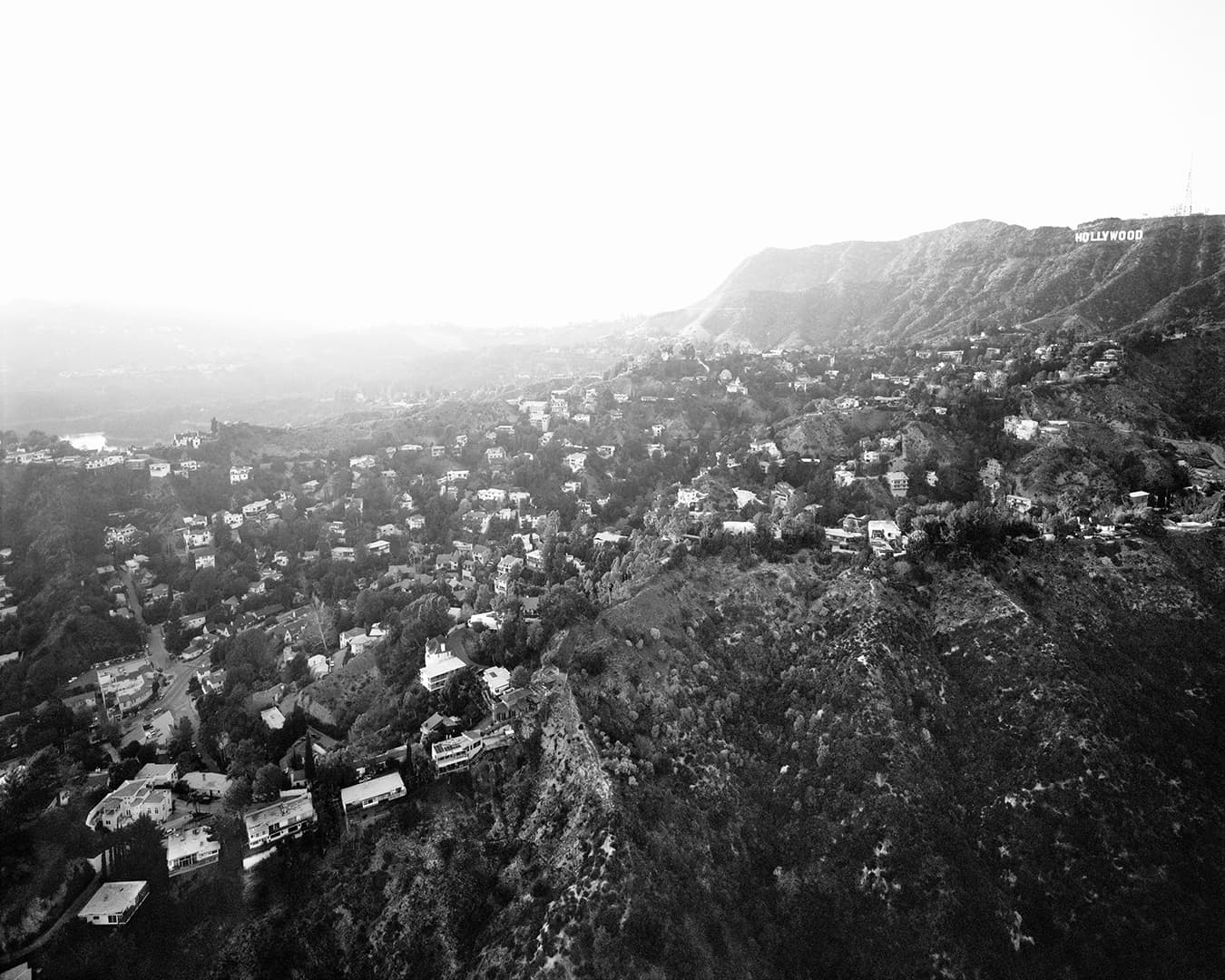 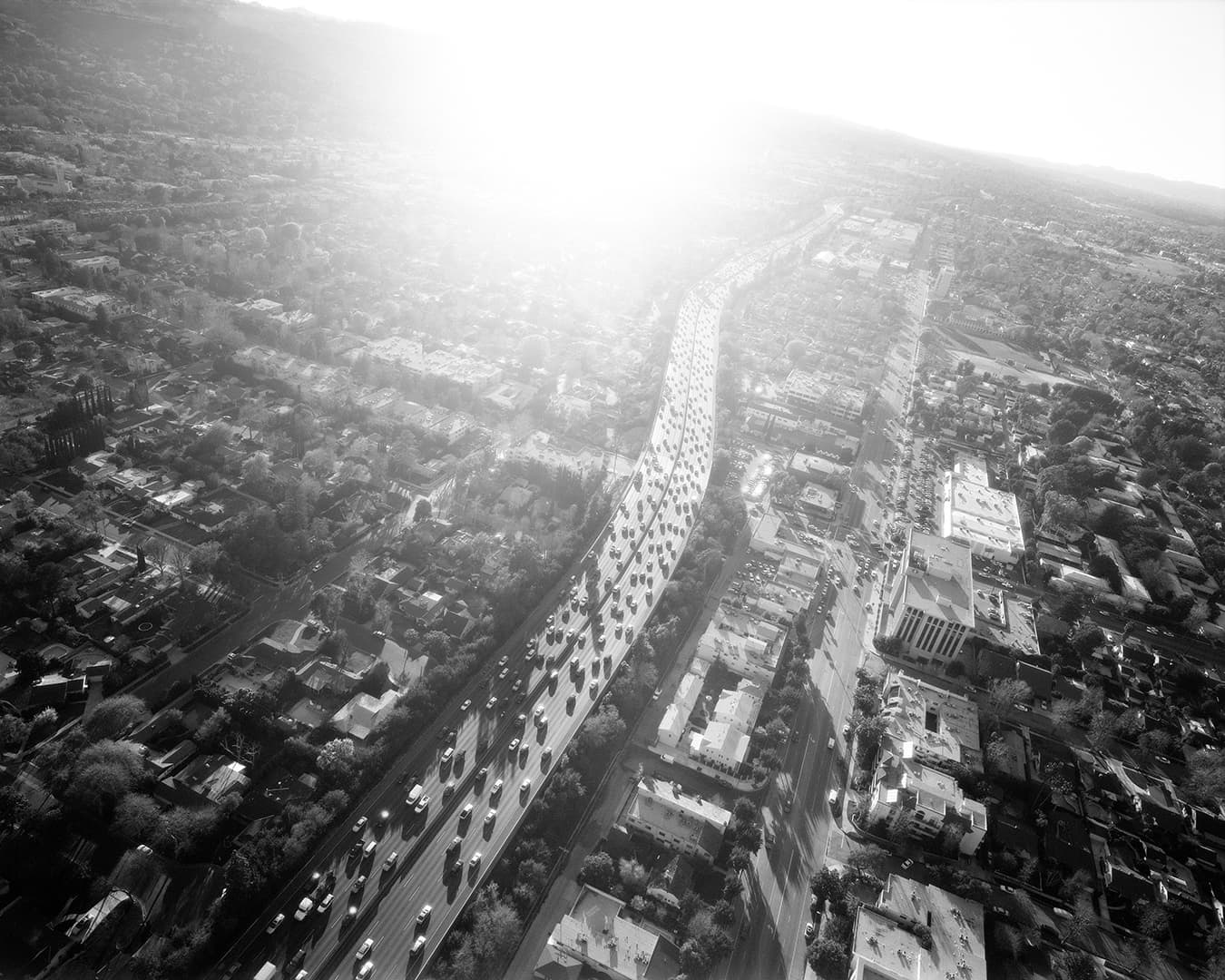 The Los Angeles River flows intermittently for 51 miles from its headwaters in Canoga Park in the San Fernando Valley to its mouth in Long Beach. It was channelized with concrete for flood control after 1938, and only small portions of it are not completely paved over. In the dry season, 80% of the water in the river consists of treated sewage water. The primary source of fresh water for the City until the Owens Valley Aqueduct was built to capture runoff from the Eastern Sierra in 1913, the LA River is an apt metaphor for a desert city where almost 18 million people now make their home.