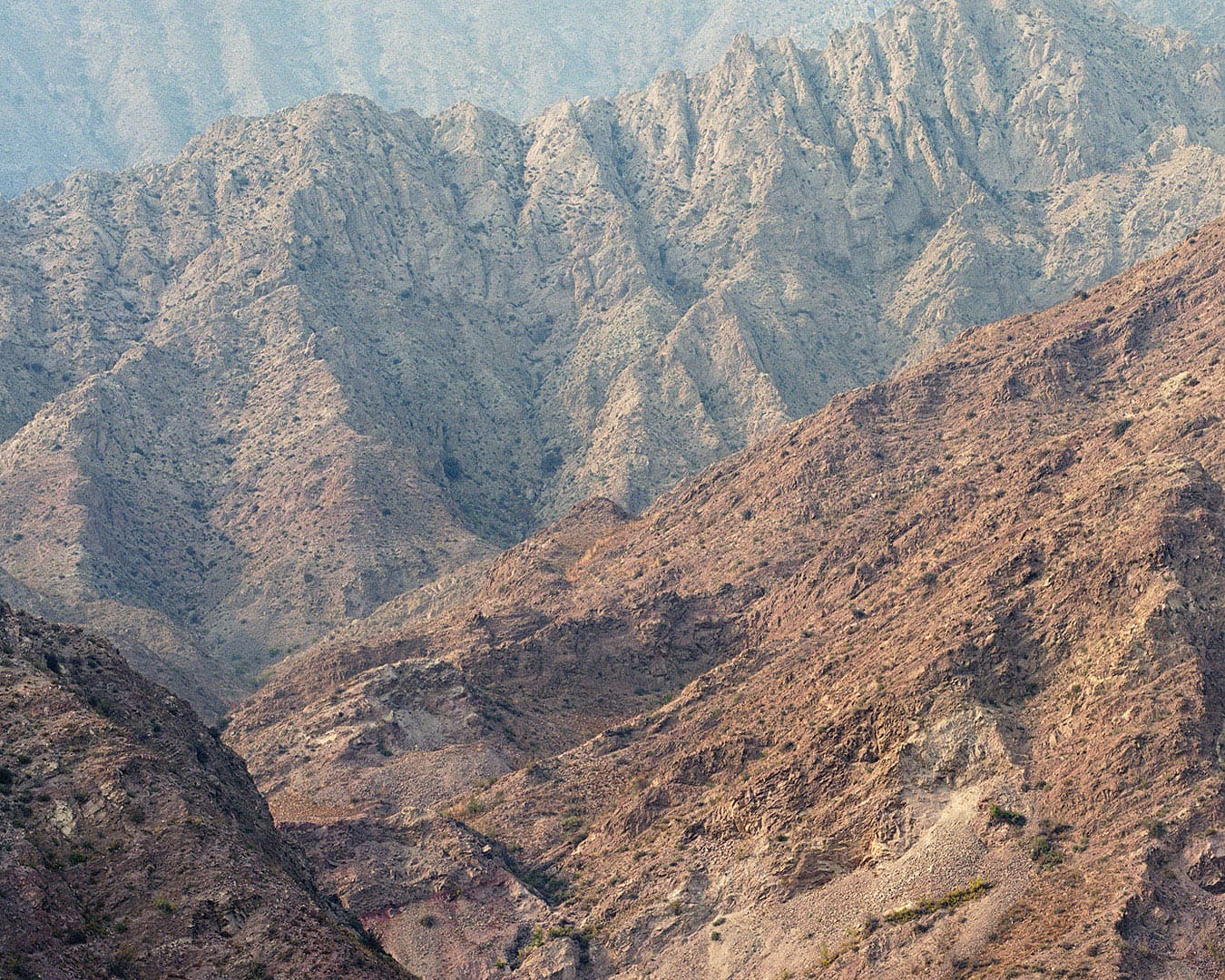 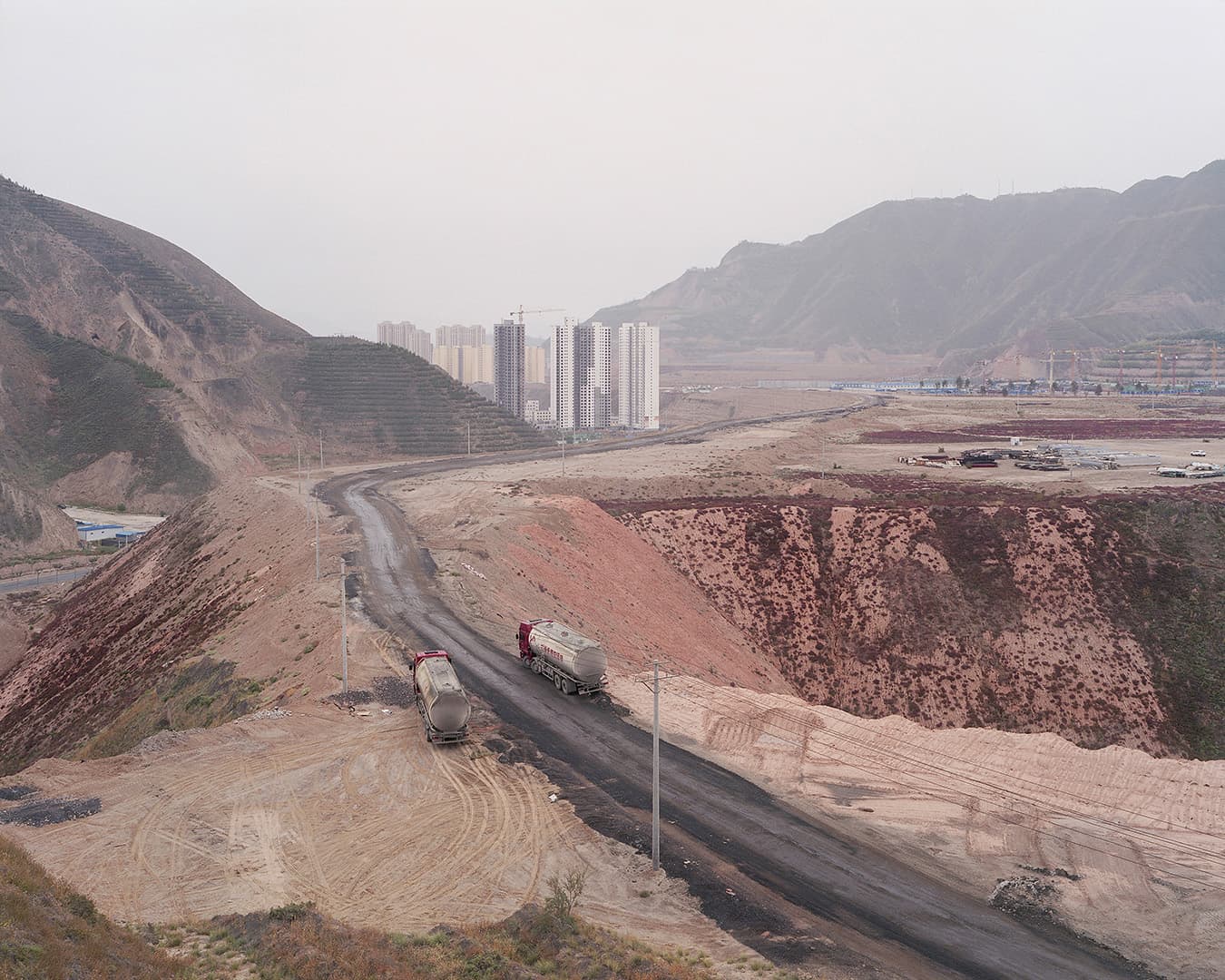 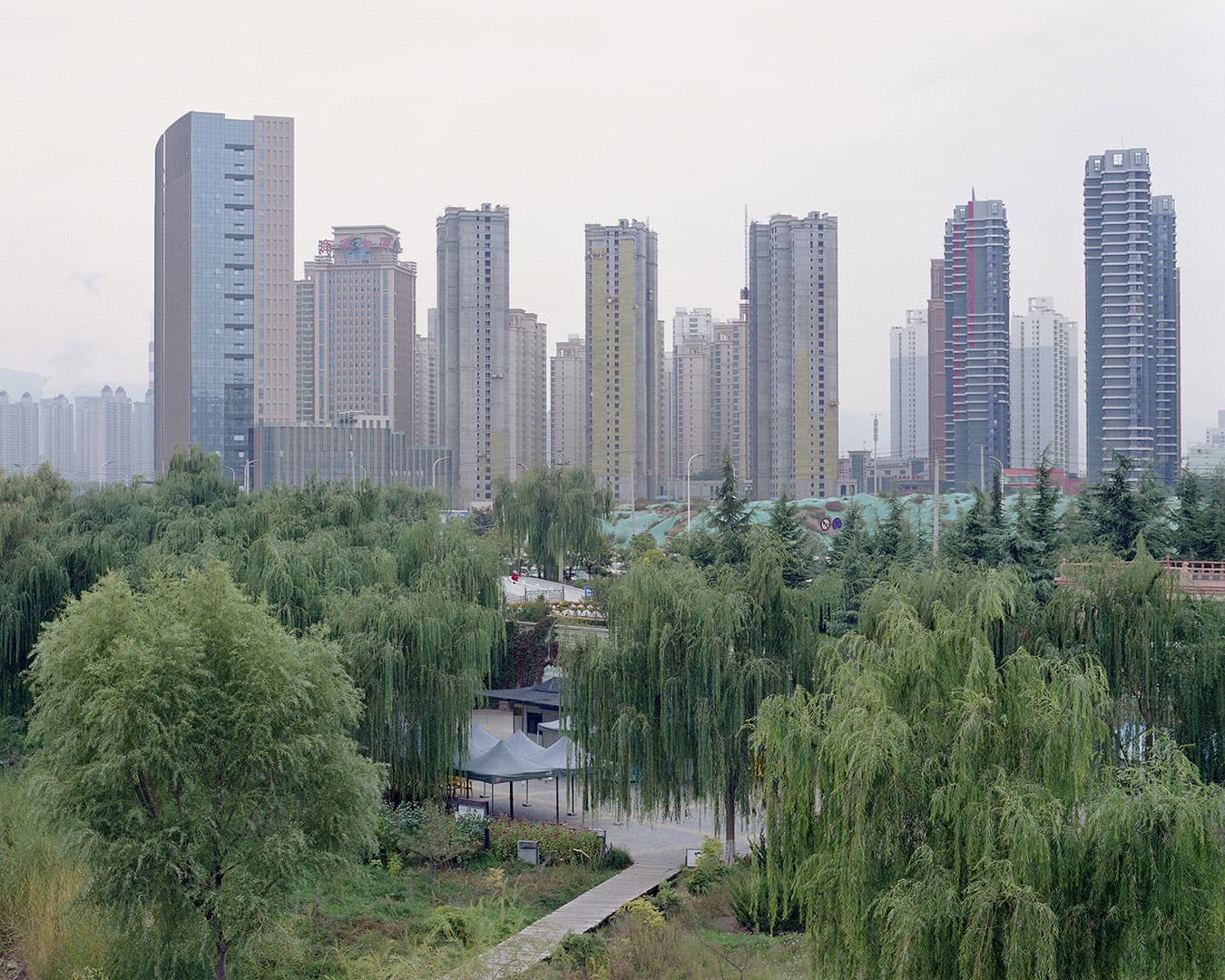 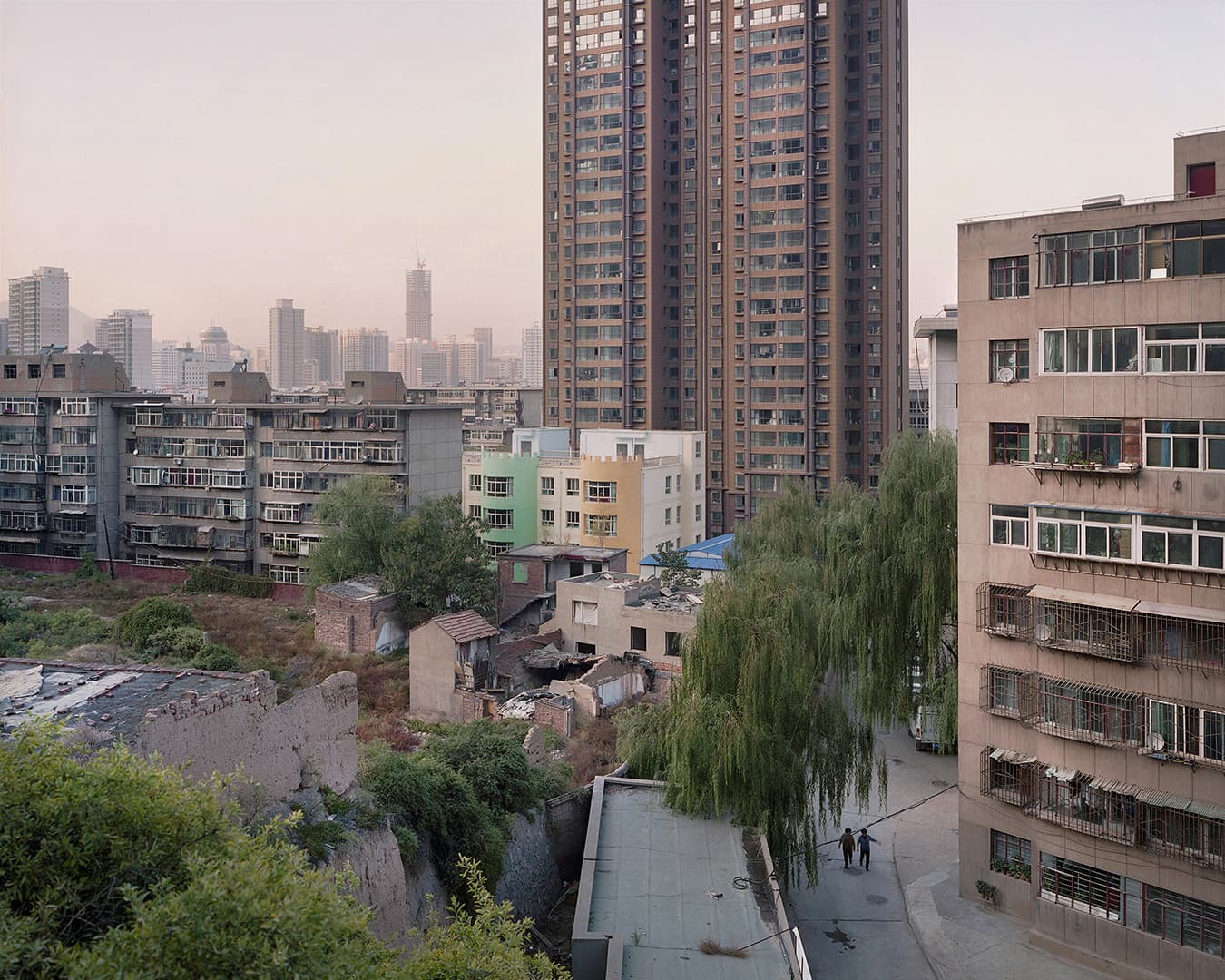 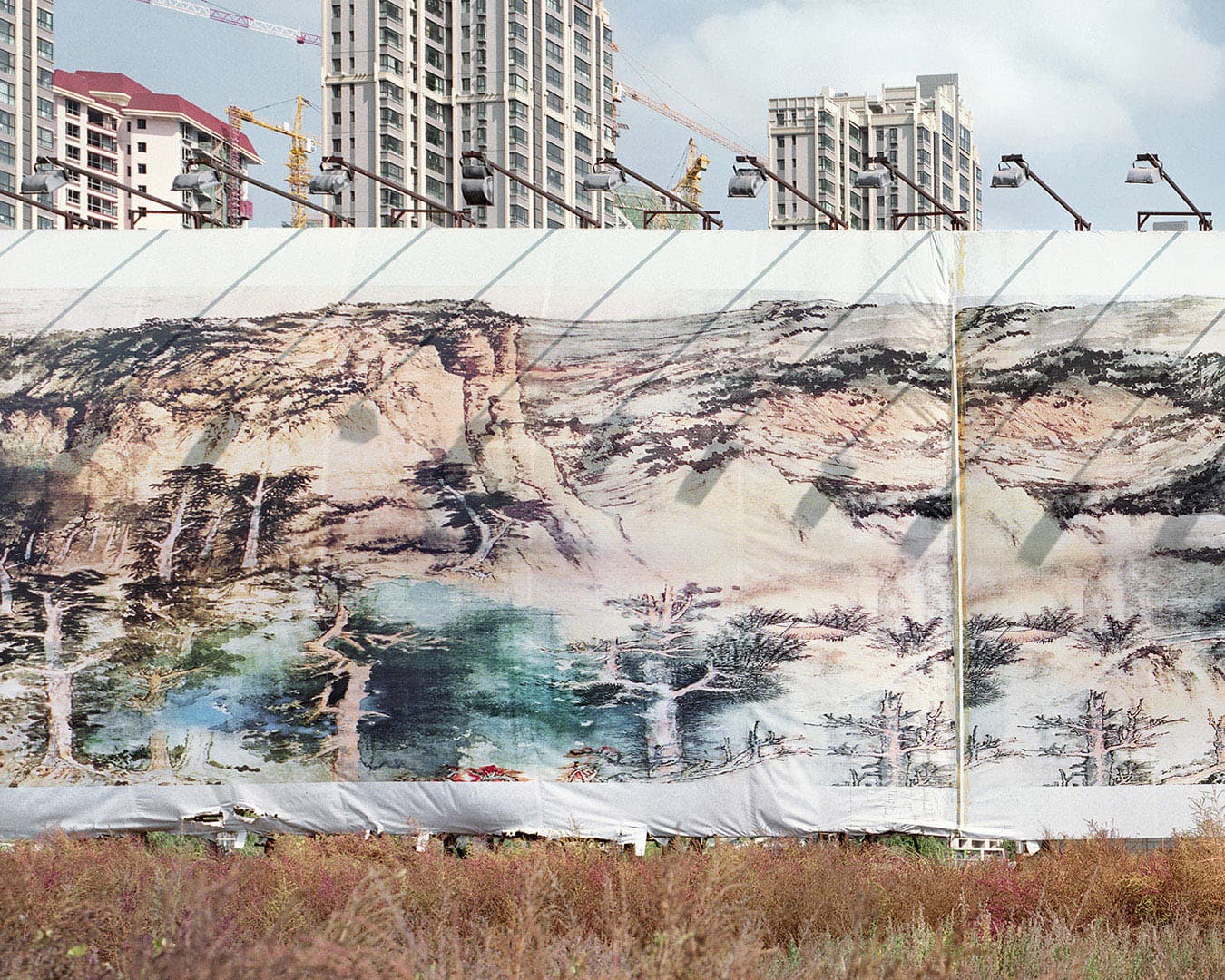 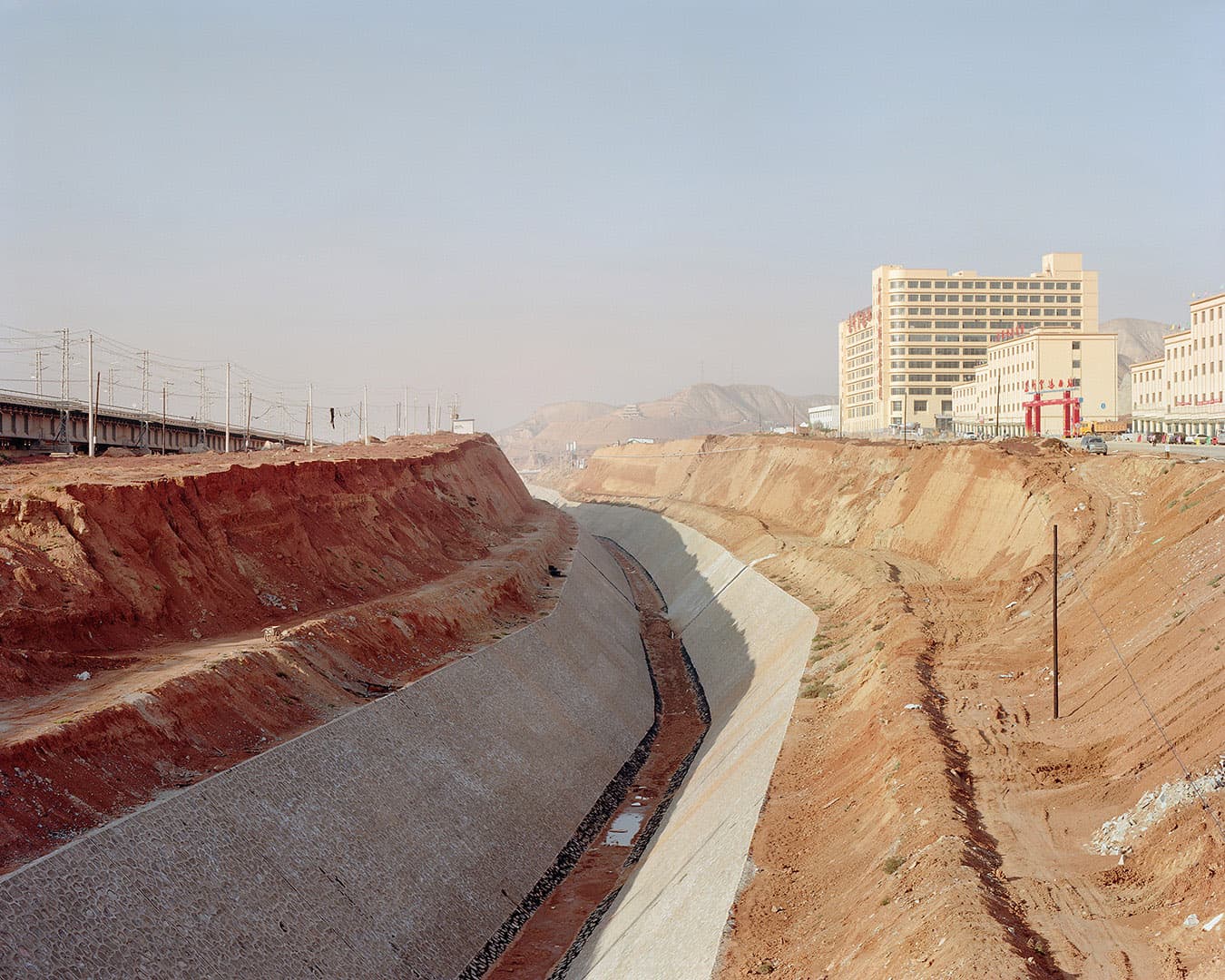 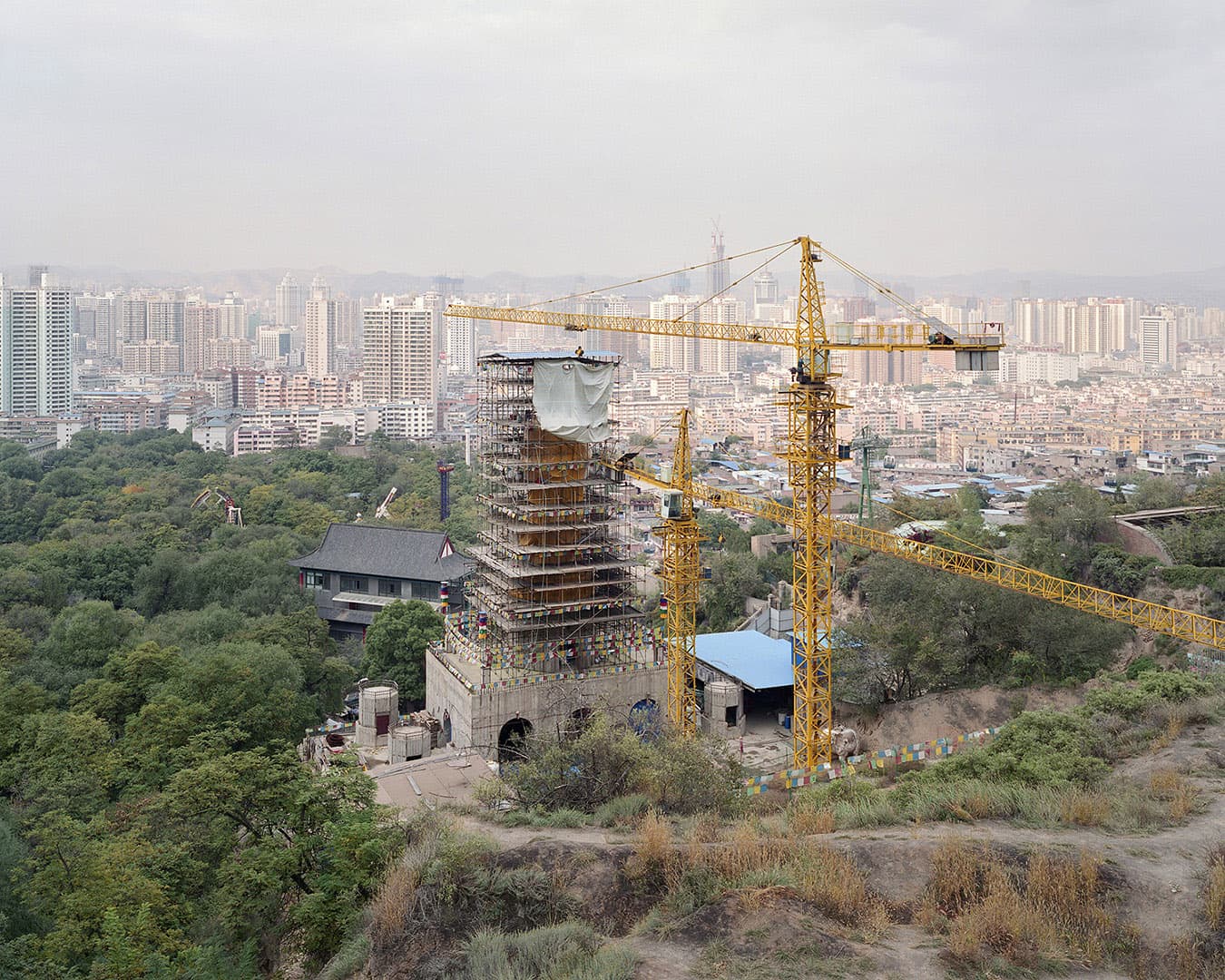 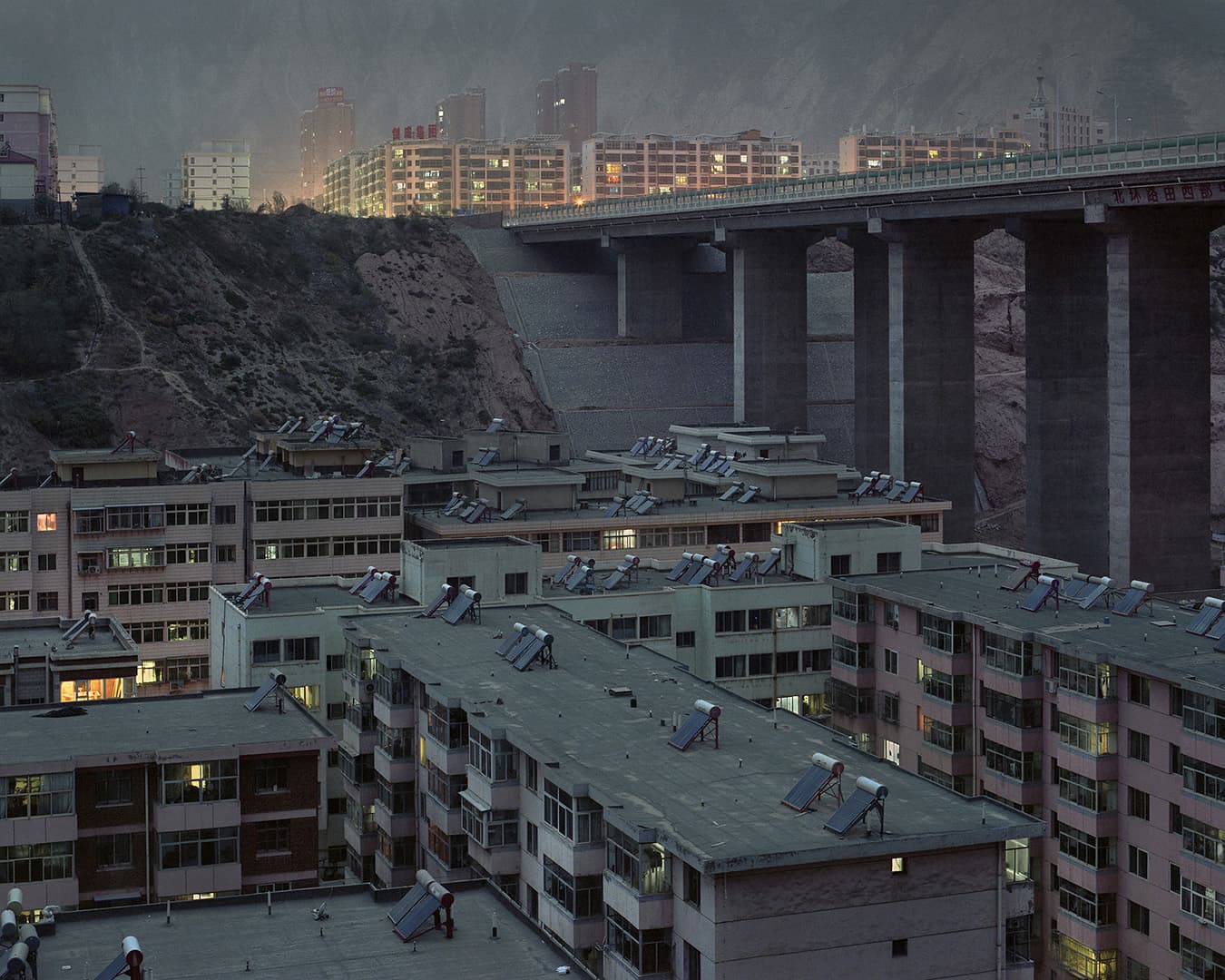 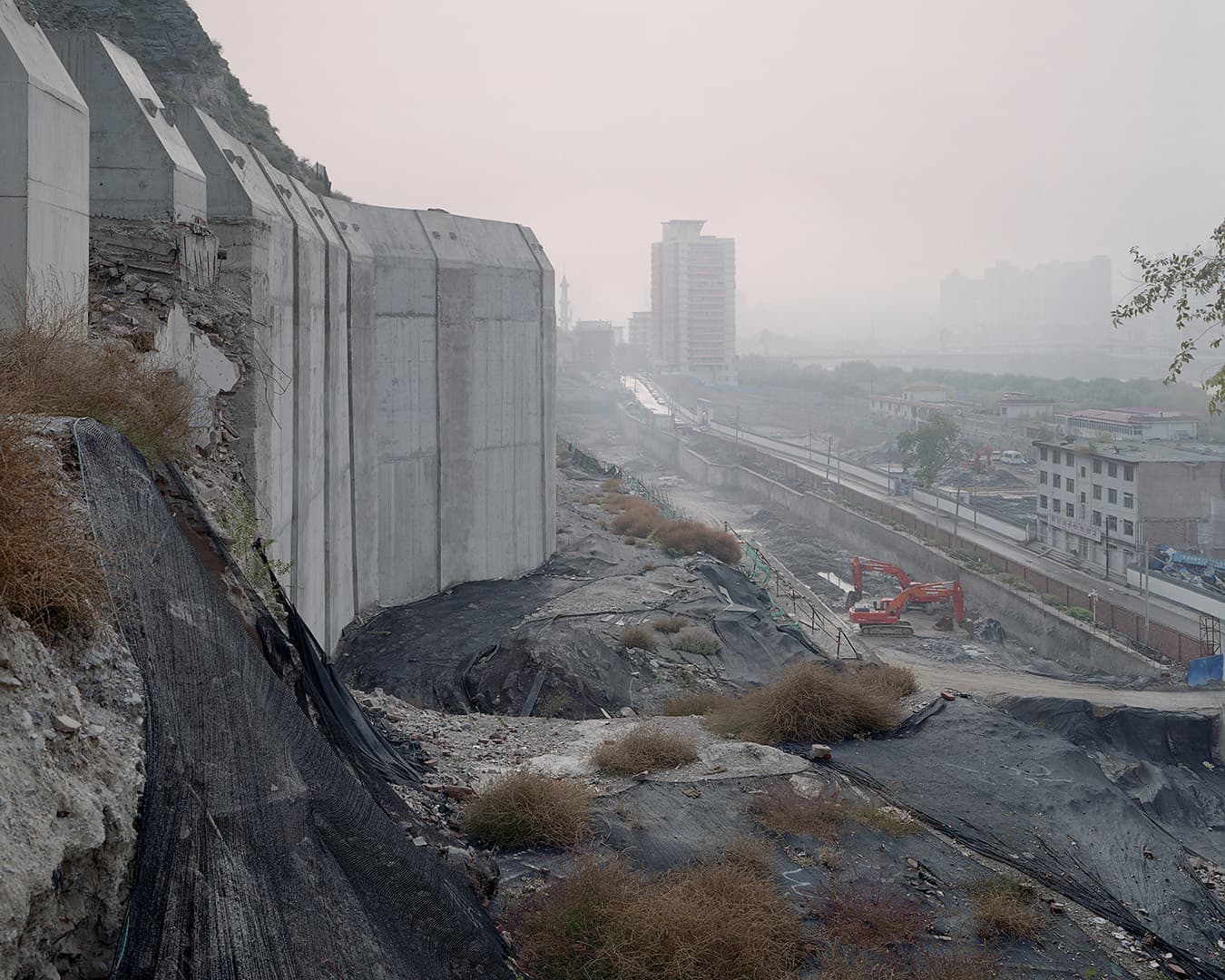 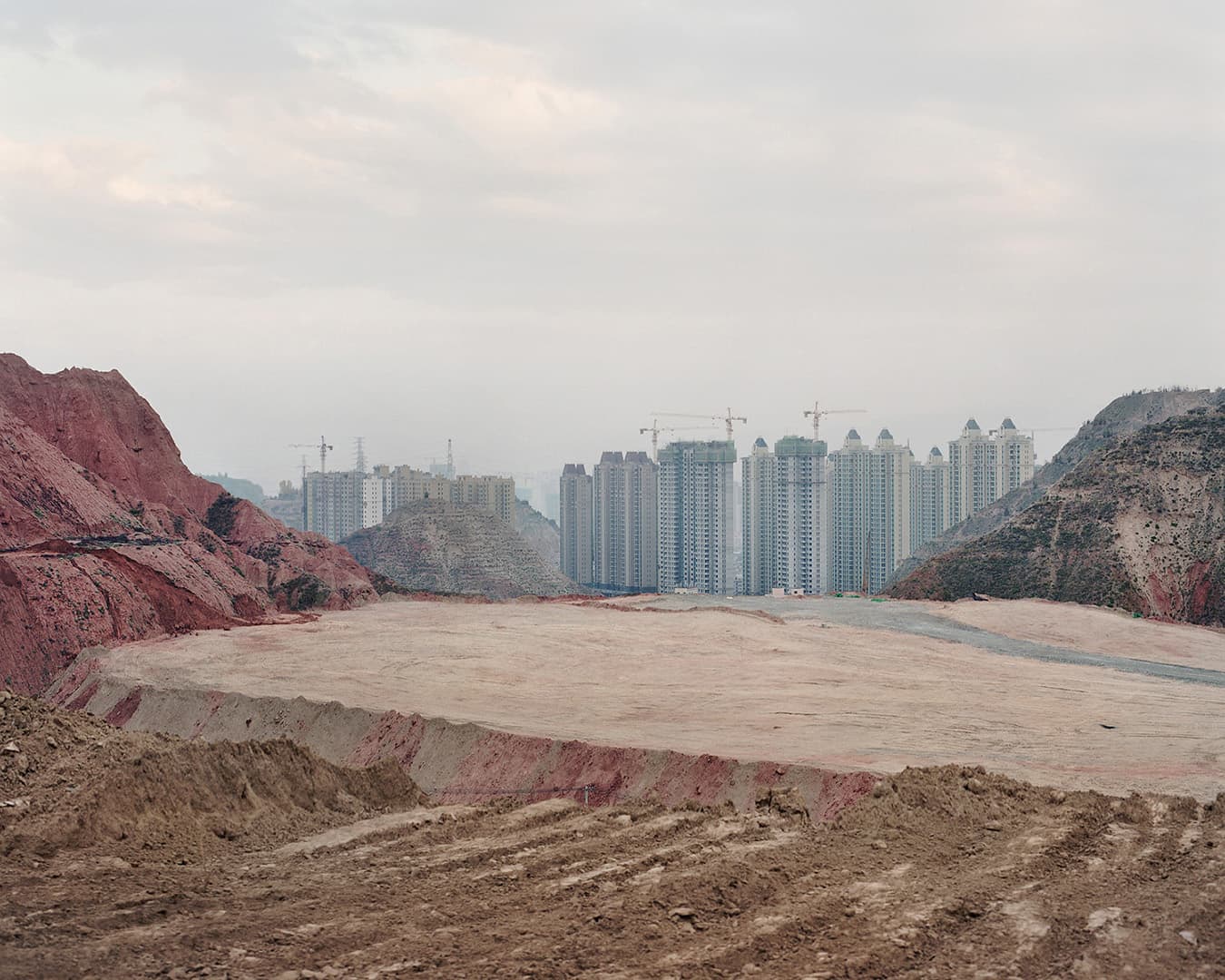 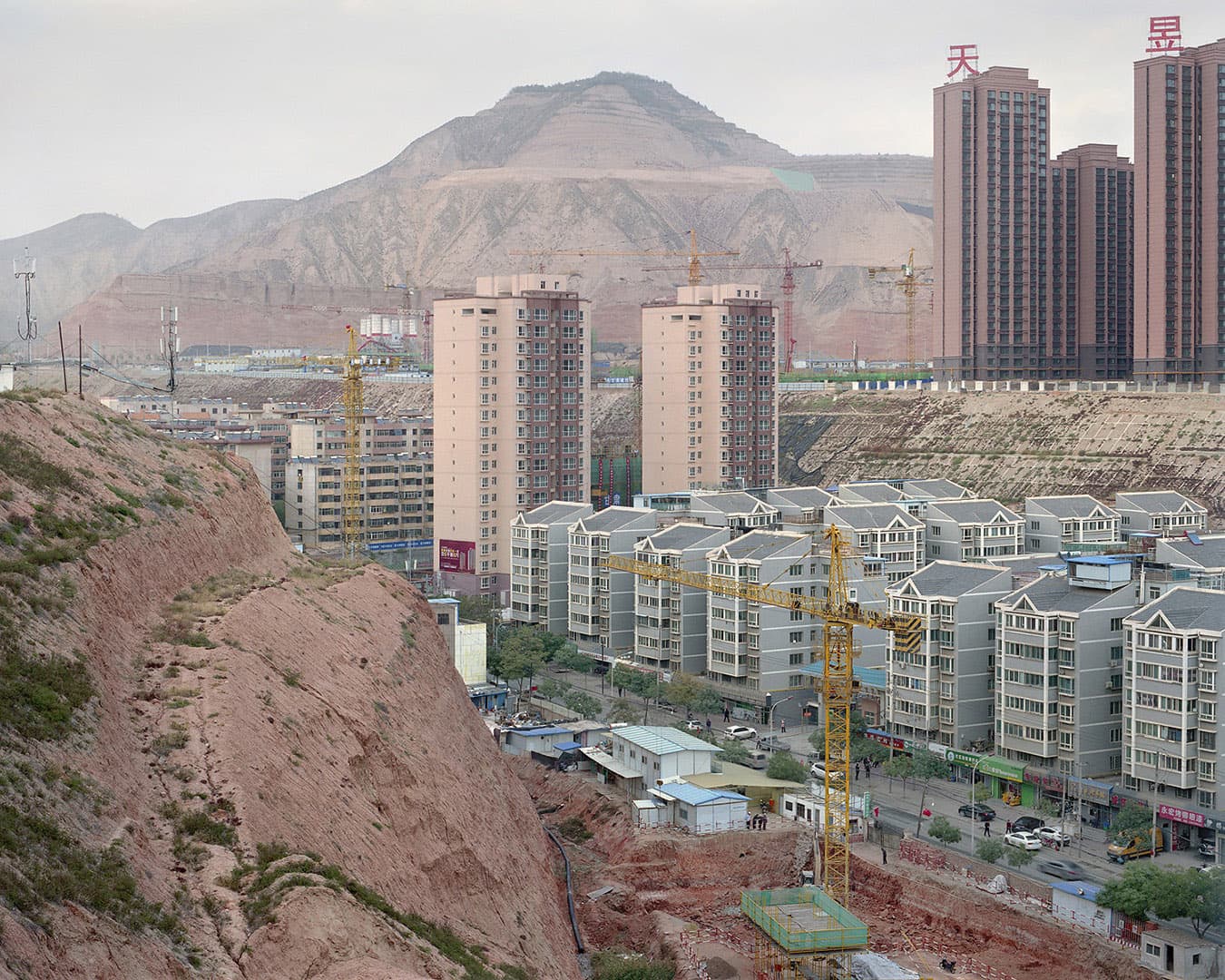 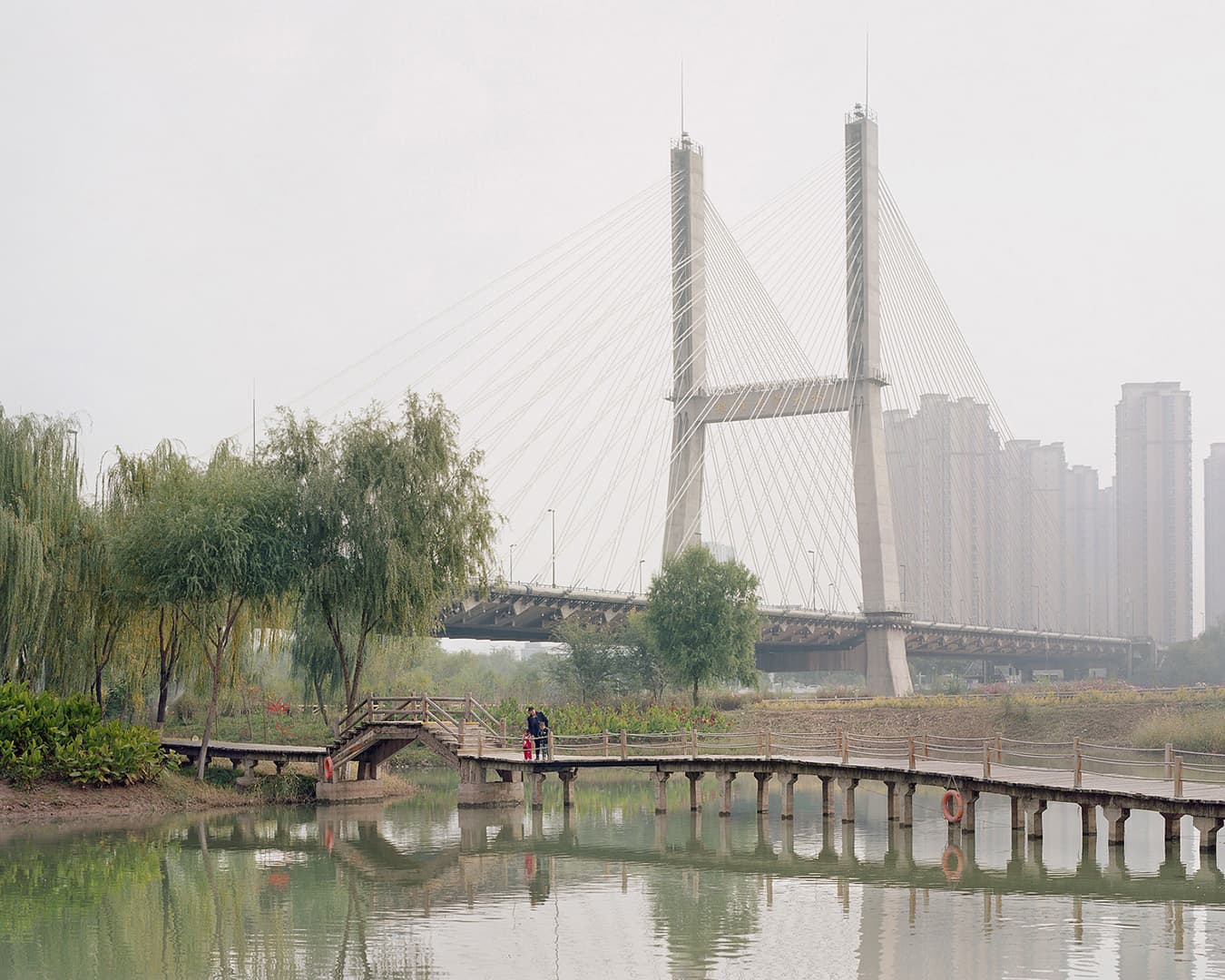 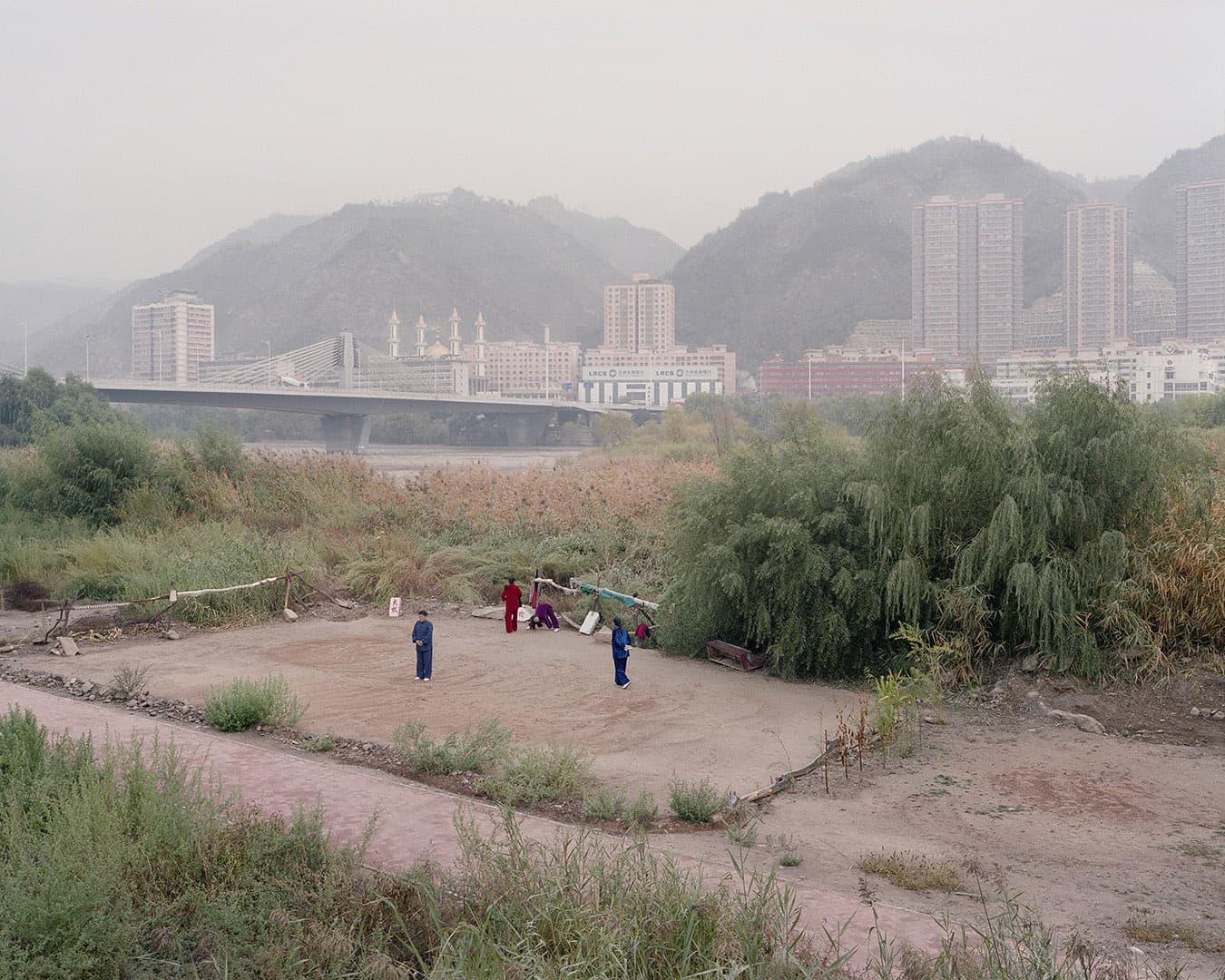 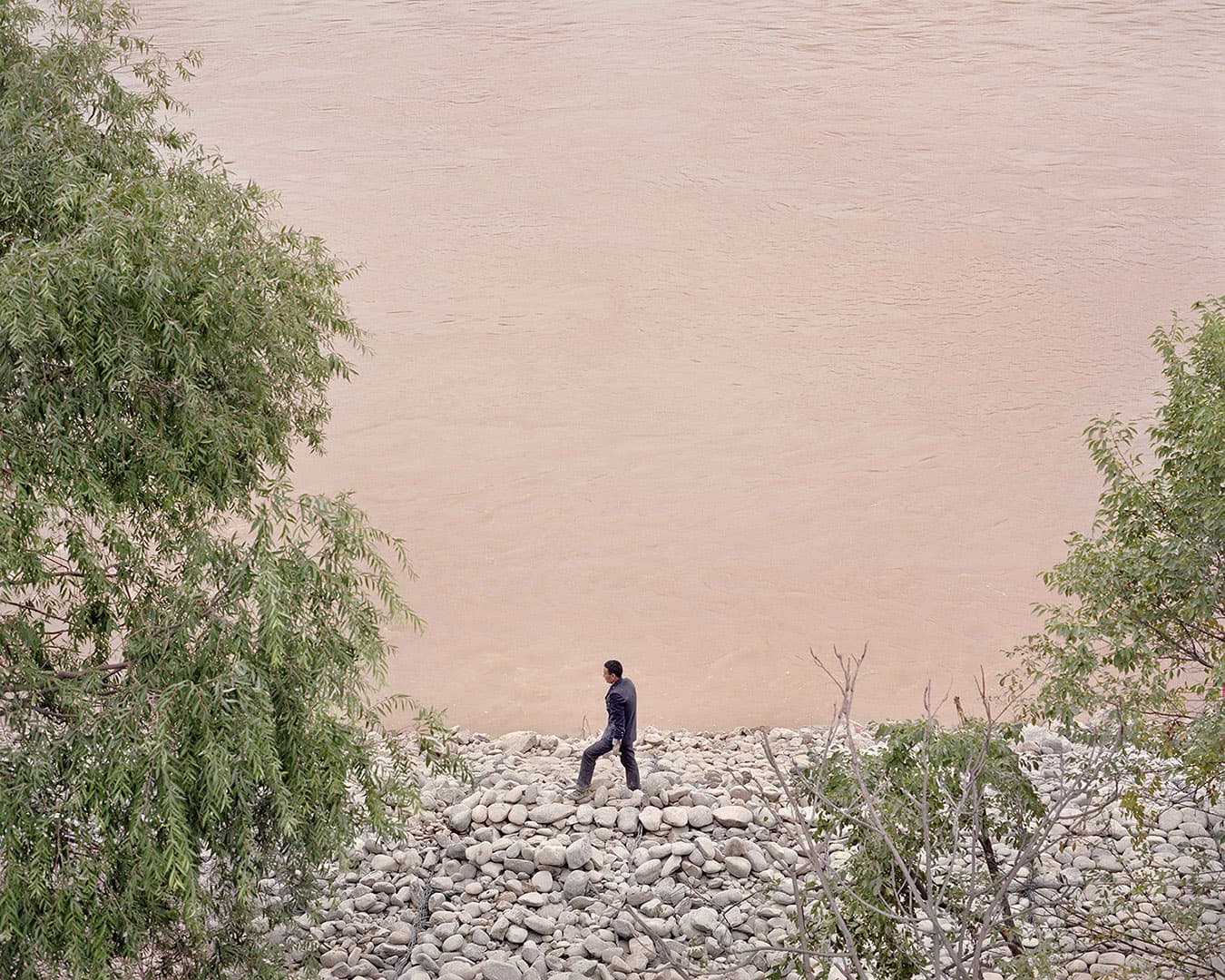 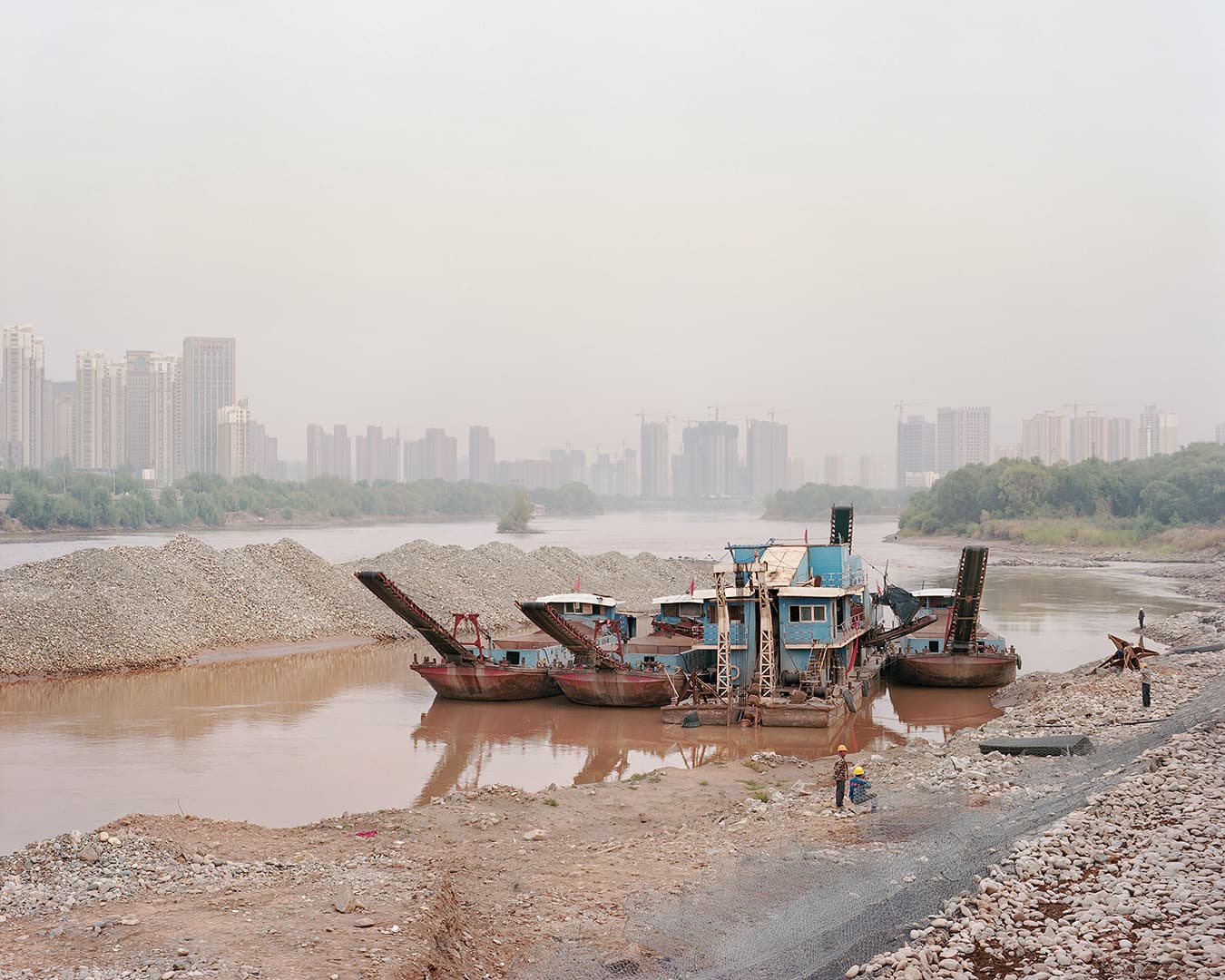 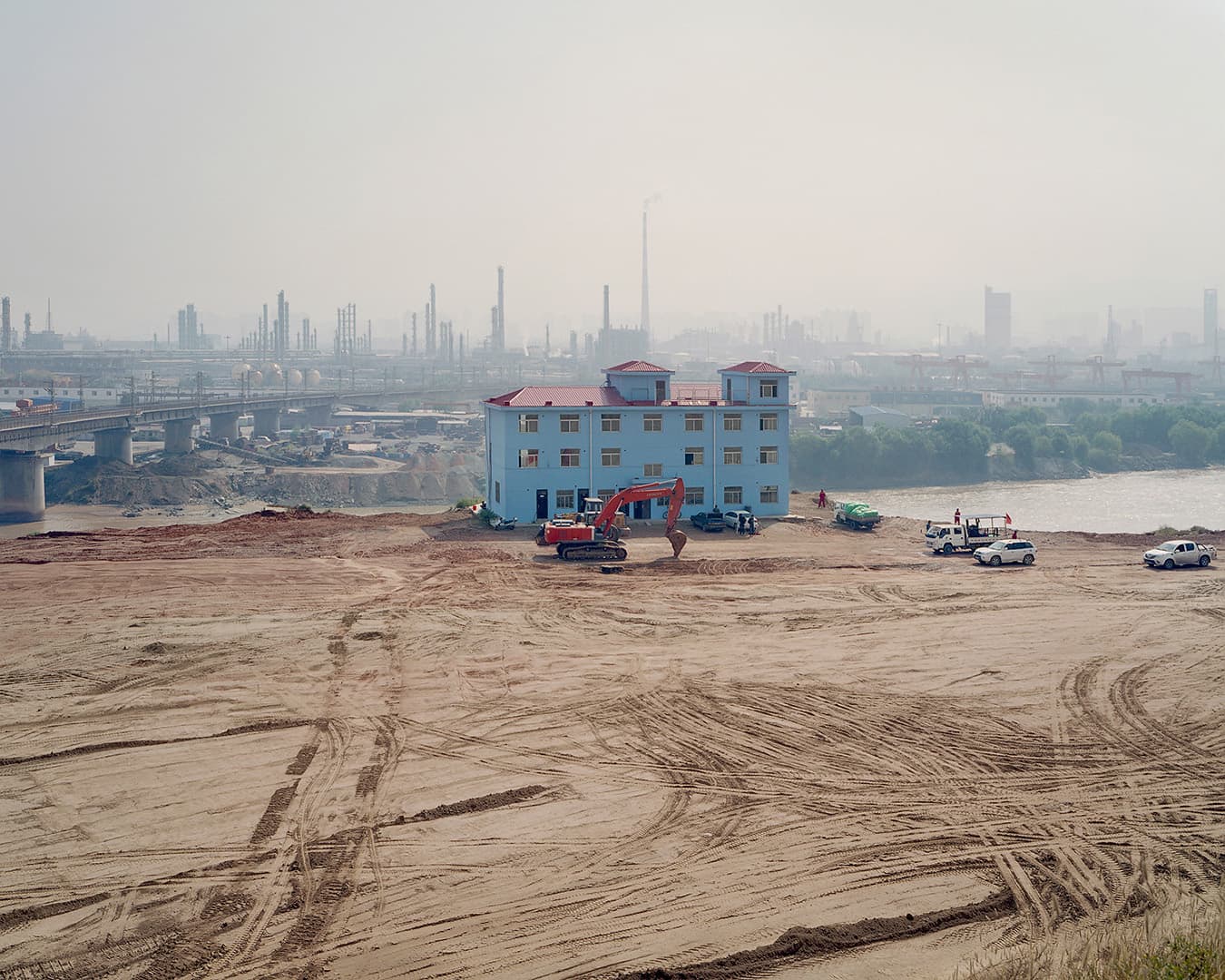 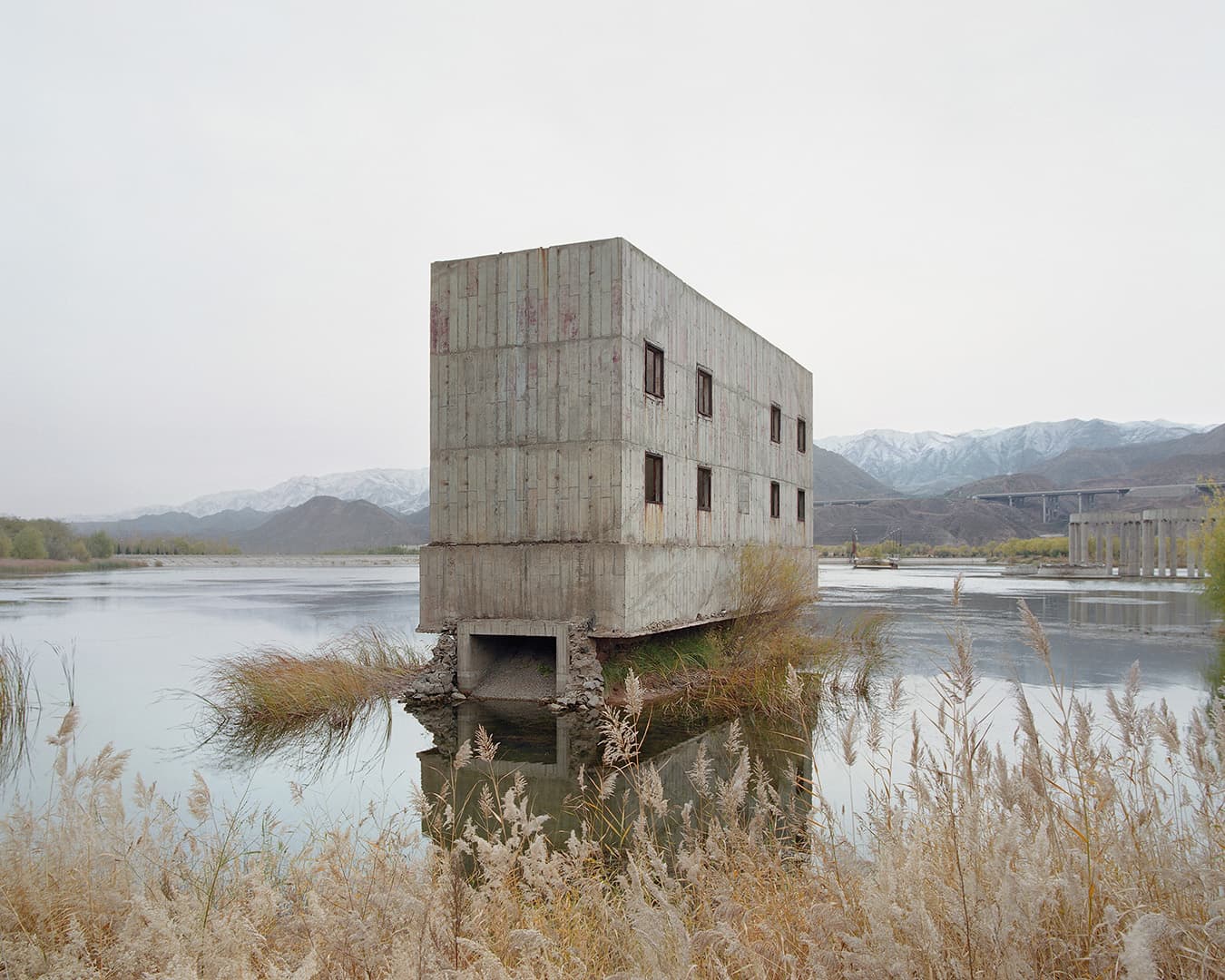 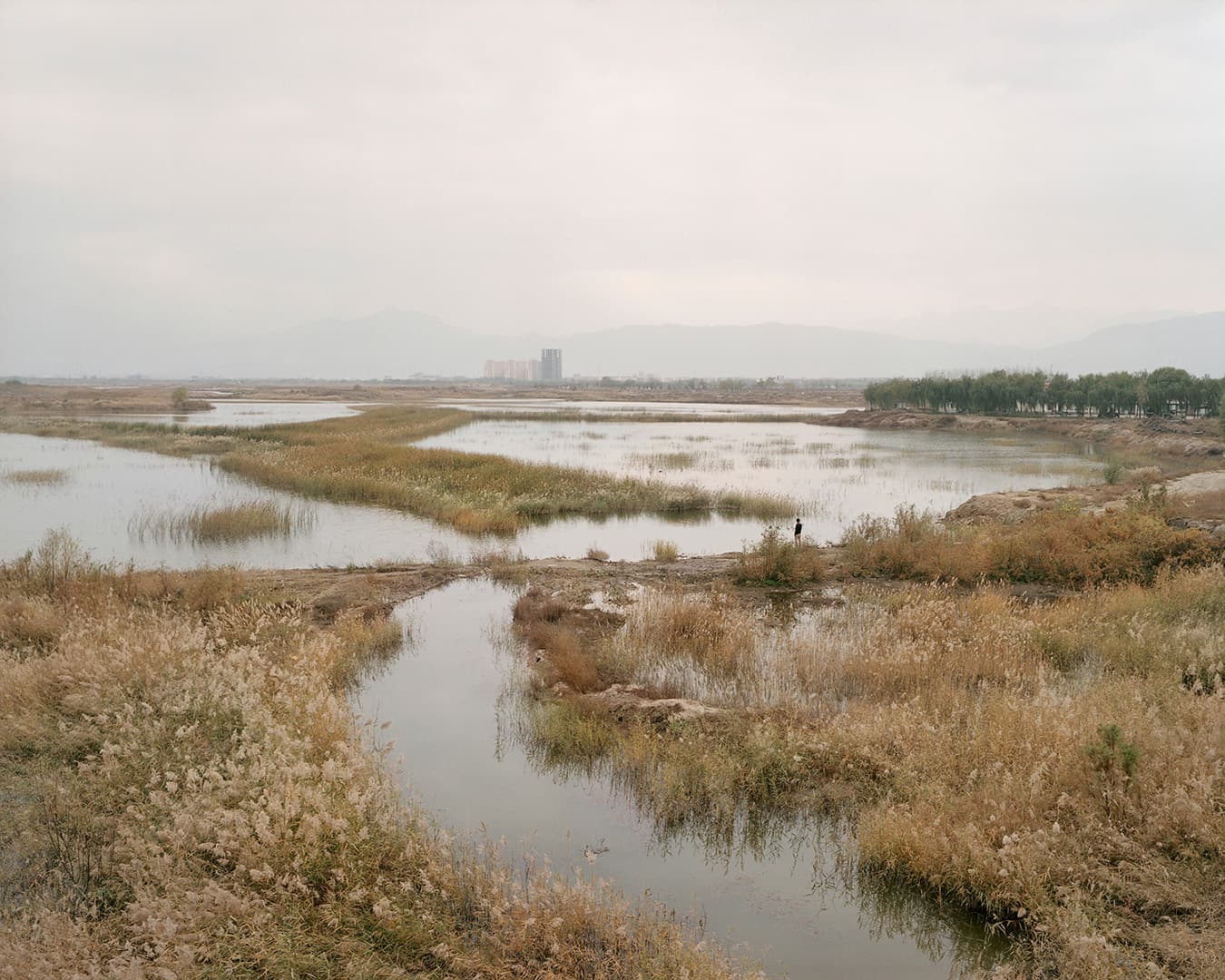 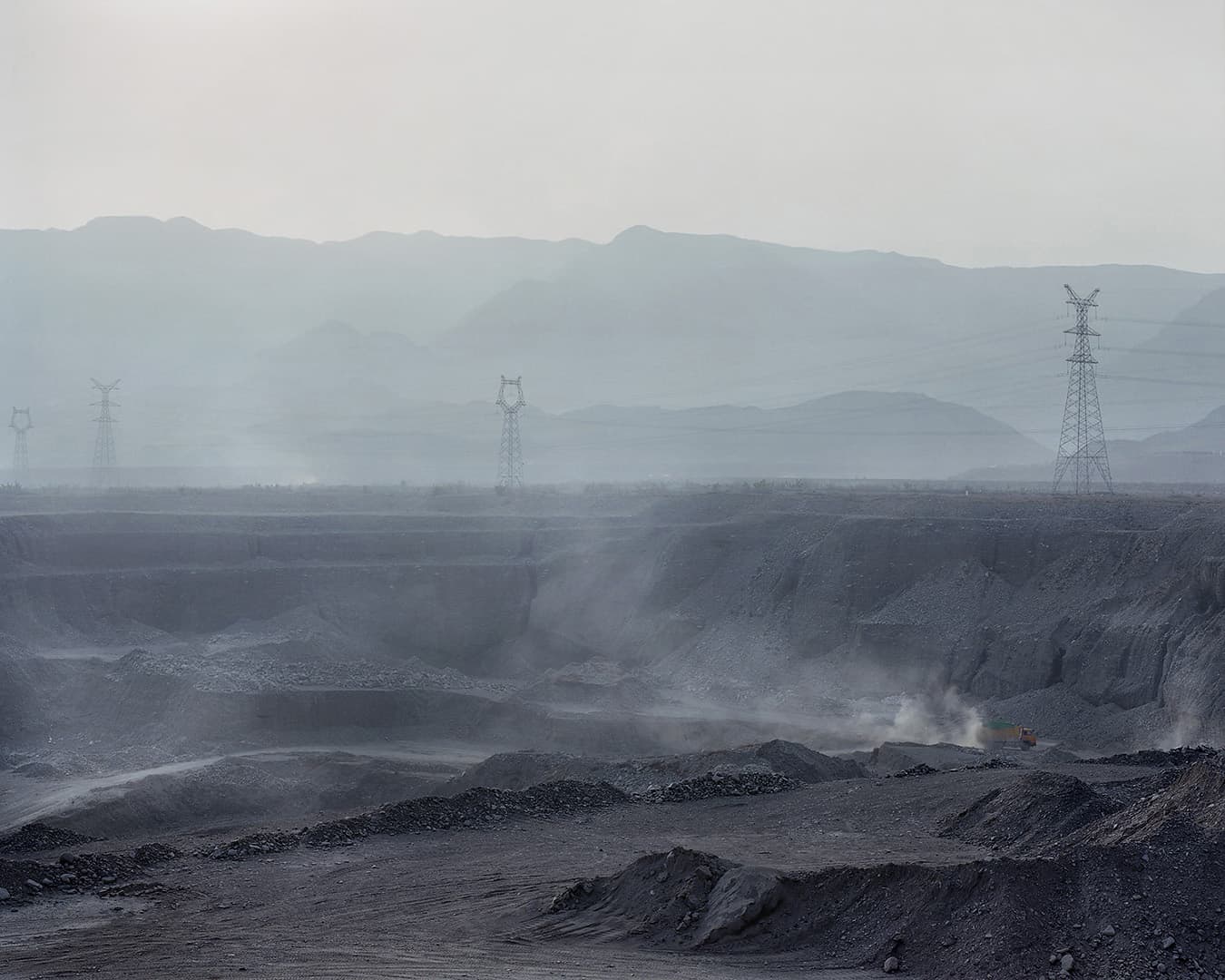 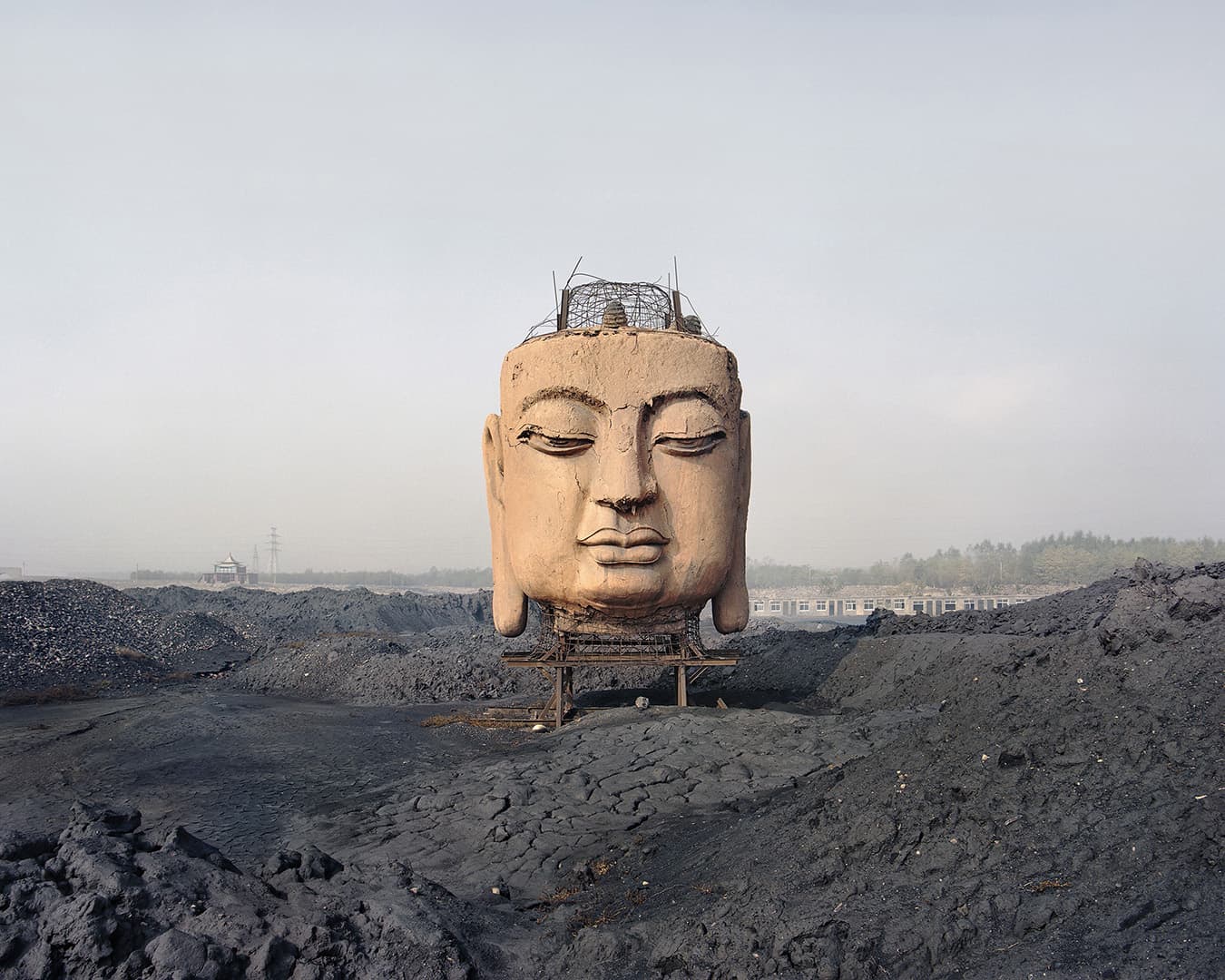 Over the last thirty years China’s growth has rocketed. This abrupt change has accelerated both the industrial and urban development of the country supported by the Chinese government. Today these governmental strategies are primarily aimed at developing the western regions of the country, but the emerging areas of activity bring on new challenges: increasing demands on the limited water supply, and urbanization: the emergence of new cities and the development of those which already existed.

However, over time since Antiquity, observing nature has been elevated to the ranks of an art form. “Shan Shui”, meaning “Mountains - Water”, refers to a particular style of painting which pays tribute to the path of water and mountains while illustrating the opposition between immobility and motion embracing relief.
And Taoist philosophy - one of the two greatest philosophical systems that has emerged and developed in China - recommends that man return to the mountains and the forests, and teaches the idea of “non-intervention”, in harmony with the Tao. Going against this means going against the principles of the origin of the world, and this would lead to chaos.
Far from its sacred status in mythology, nature is now tamed and shaped by man. Mountains, the pillars of the sky, are flattened to give way to an empty void, then concrete. Water, symbol of time and life, becomes a commodity.

The regions running from Lanzhou to Shizuishan, where a booming industrialization and urbanization are taking place, are at the heart of the current government agenda. Irrigated by the sole Yellow River and spreading up steep contours, they represent the many challenges which regularly occur. Despite being known since time began as the “Mother River”, many incidents of river pollution have taken place in this part of the region in the past decades. It is also in these regions that the Chinese government has initiated the flattening of numerous mountains in order to encourage urban development and economic activity.

This body of photographic work brings together in one series the view of two photographers on the same territory. It aims to offer us an overview of these regions and the important challenges they pose and a testimony of this panorama in all its complexity and contrast, but also shows its poetry: its nature sometimes preserved, sometimes being transformed, and in-between the urban network that spreads, mutates and never stops evolving.