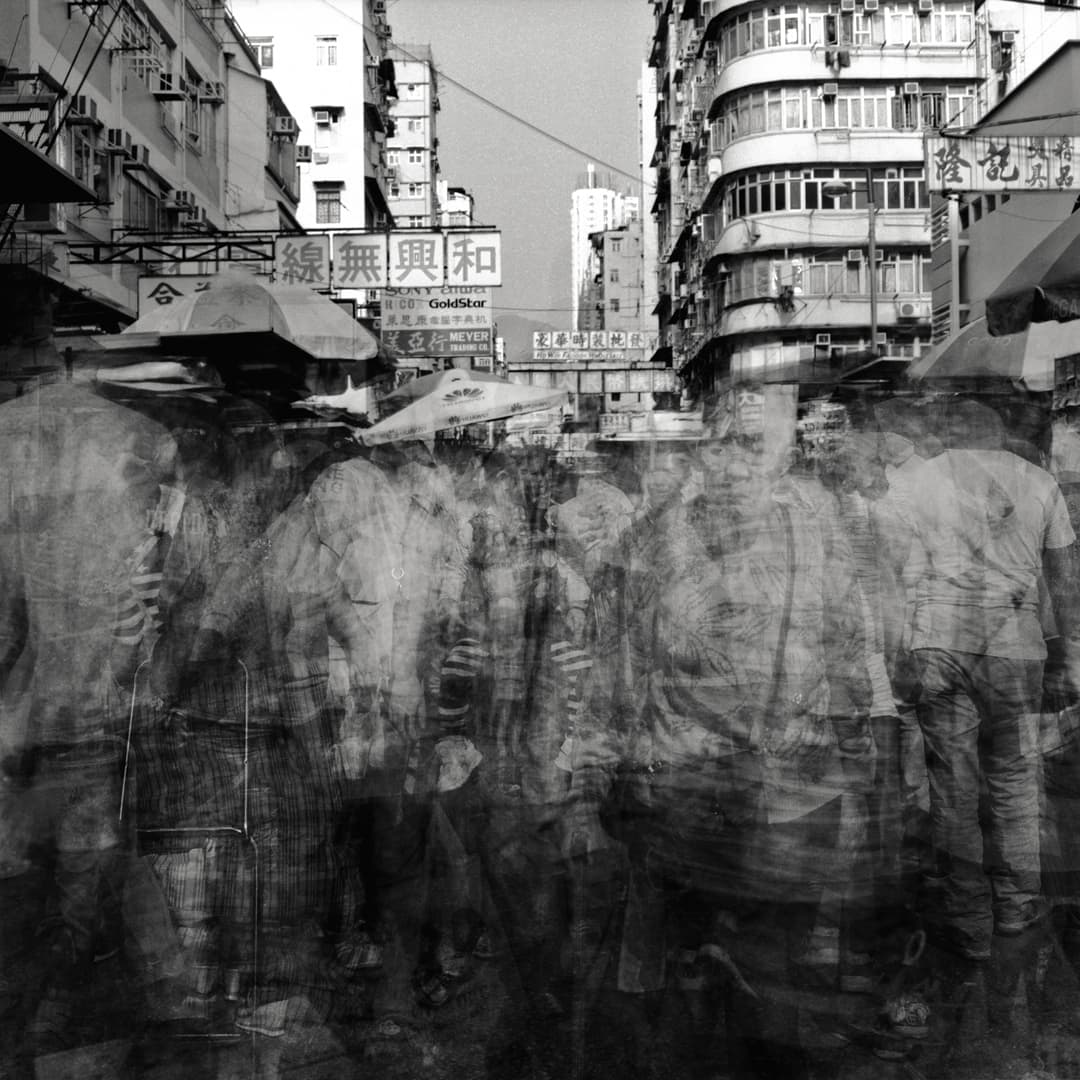 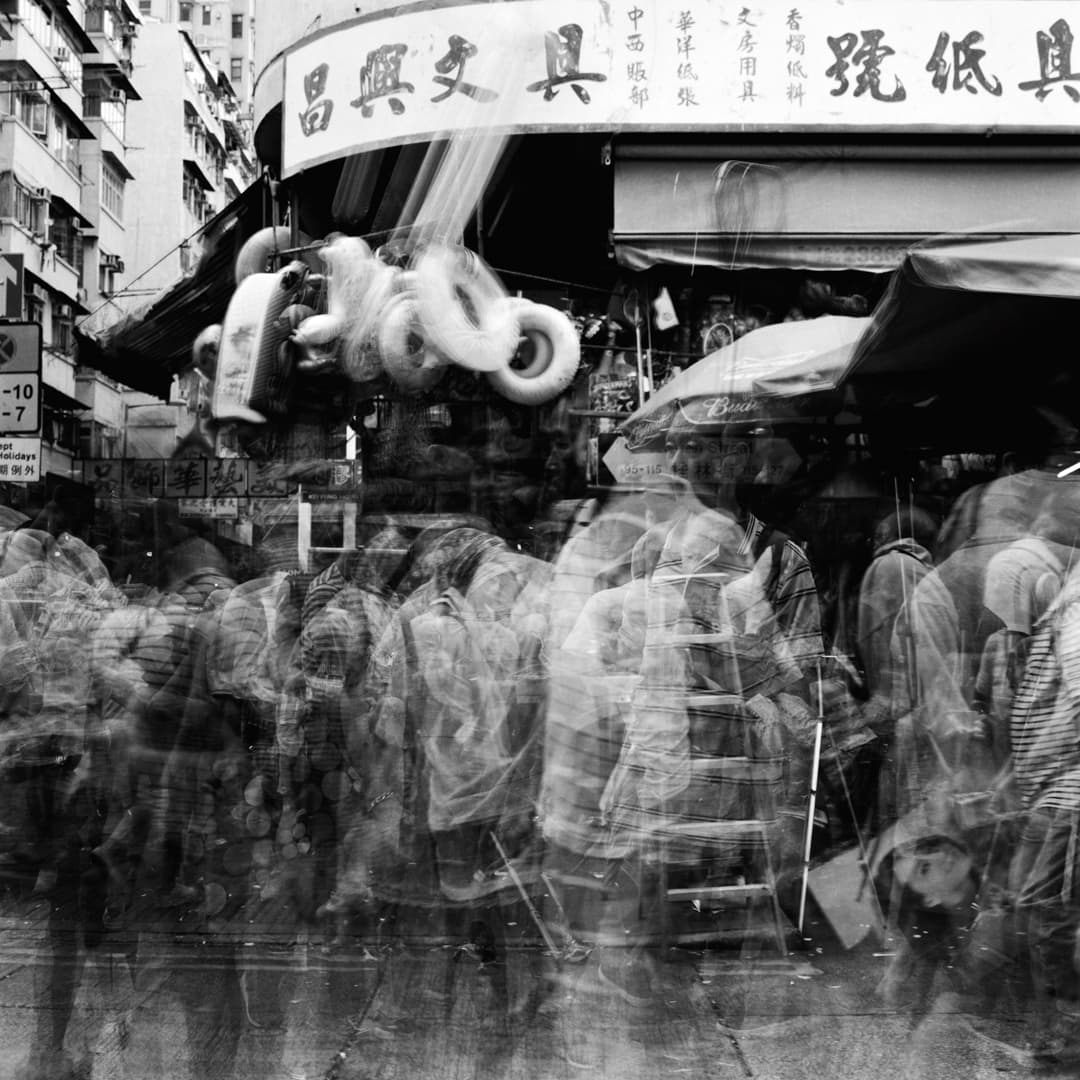 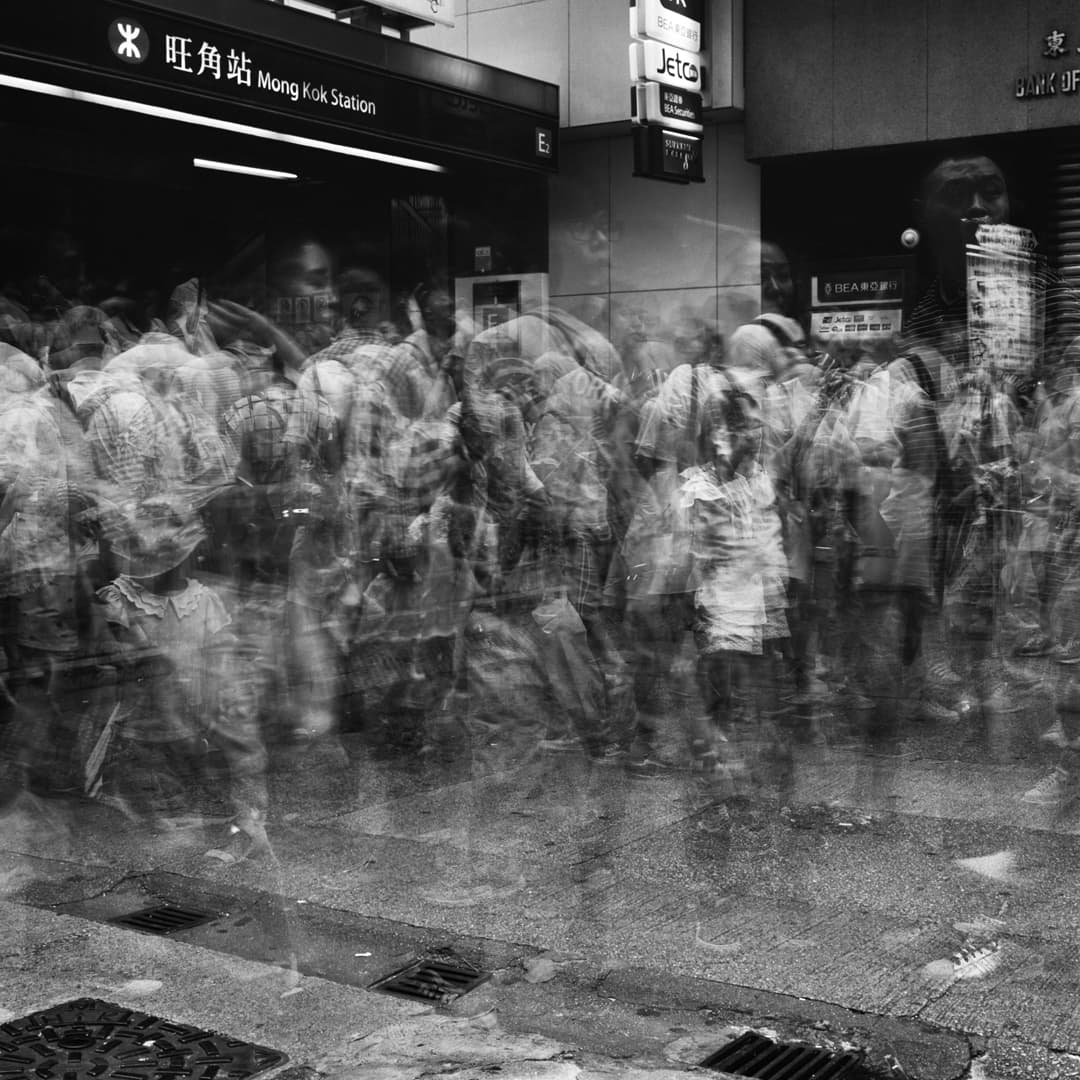 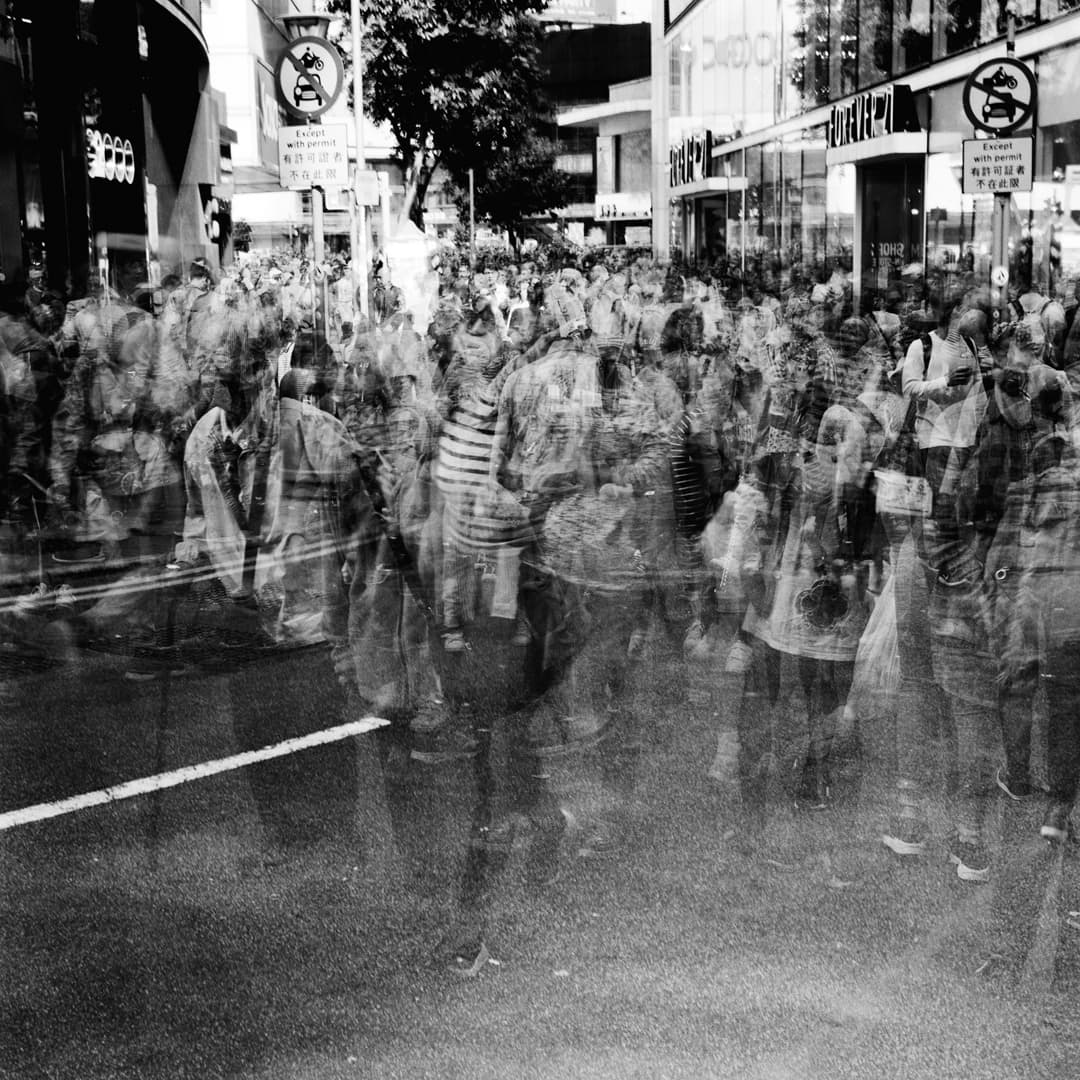 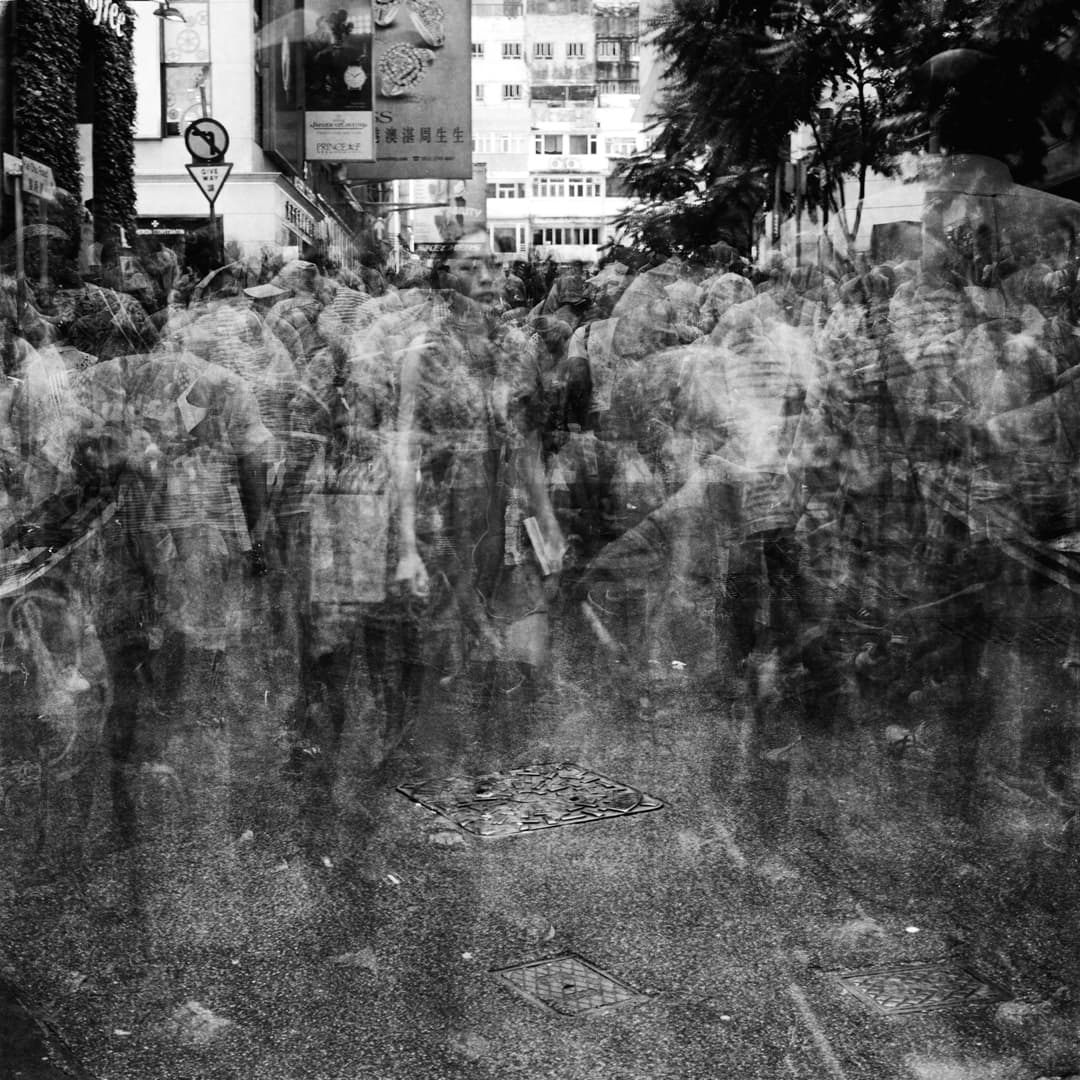 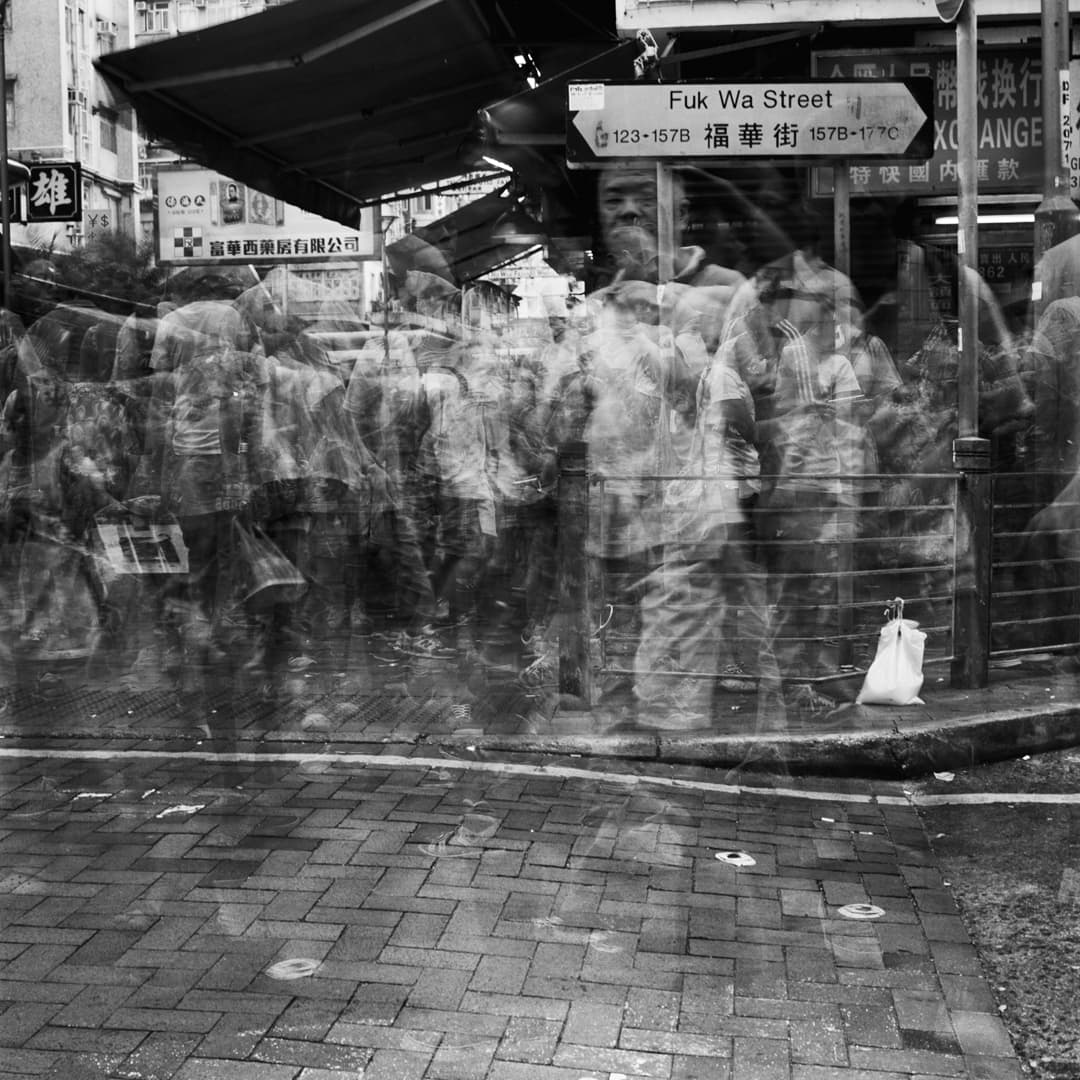 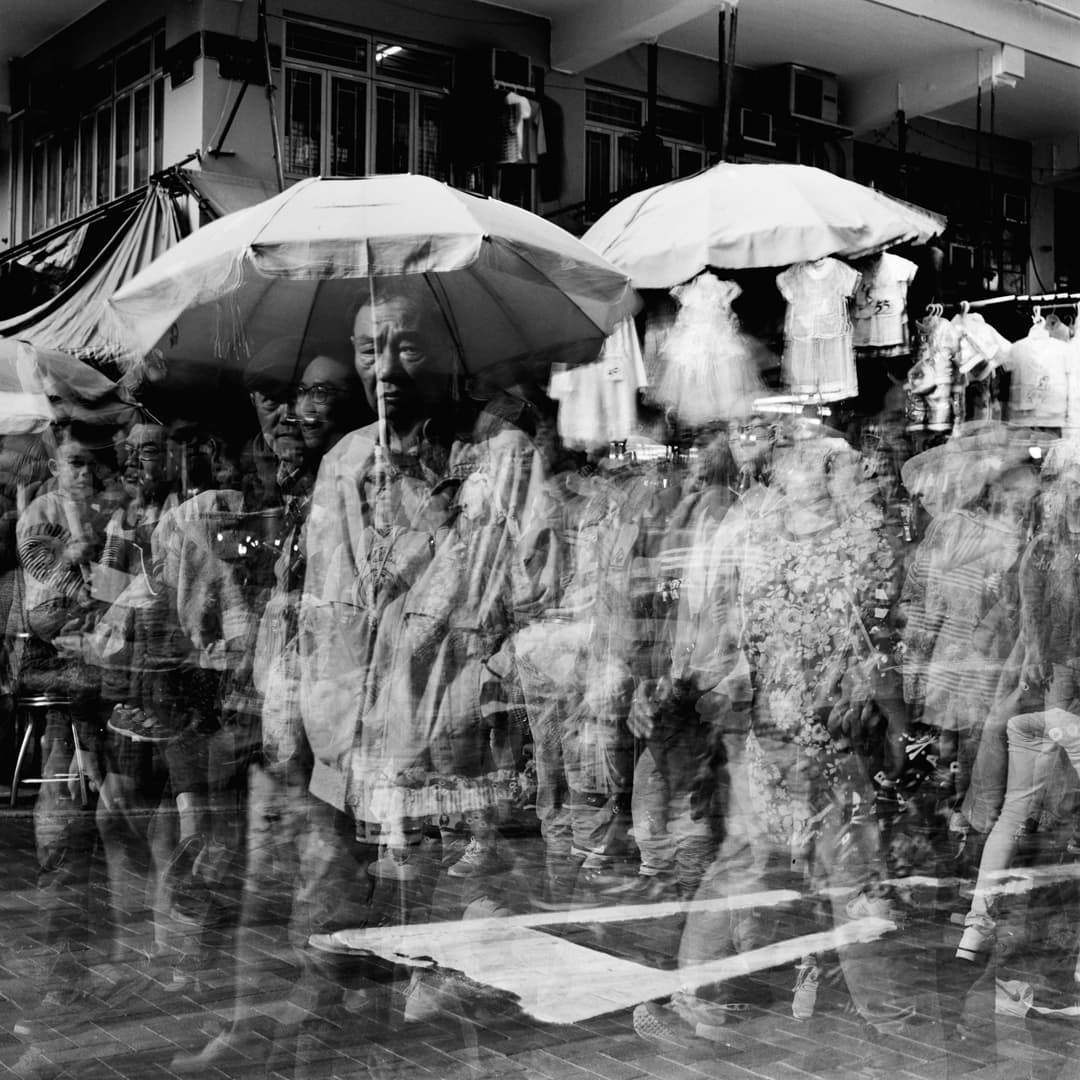 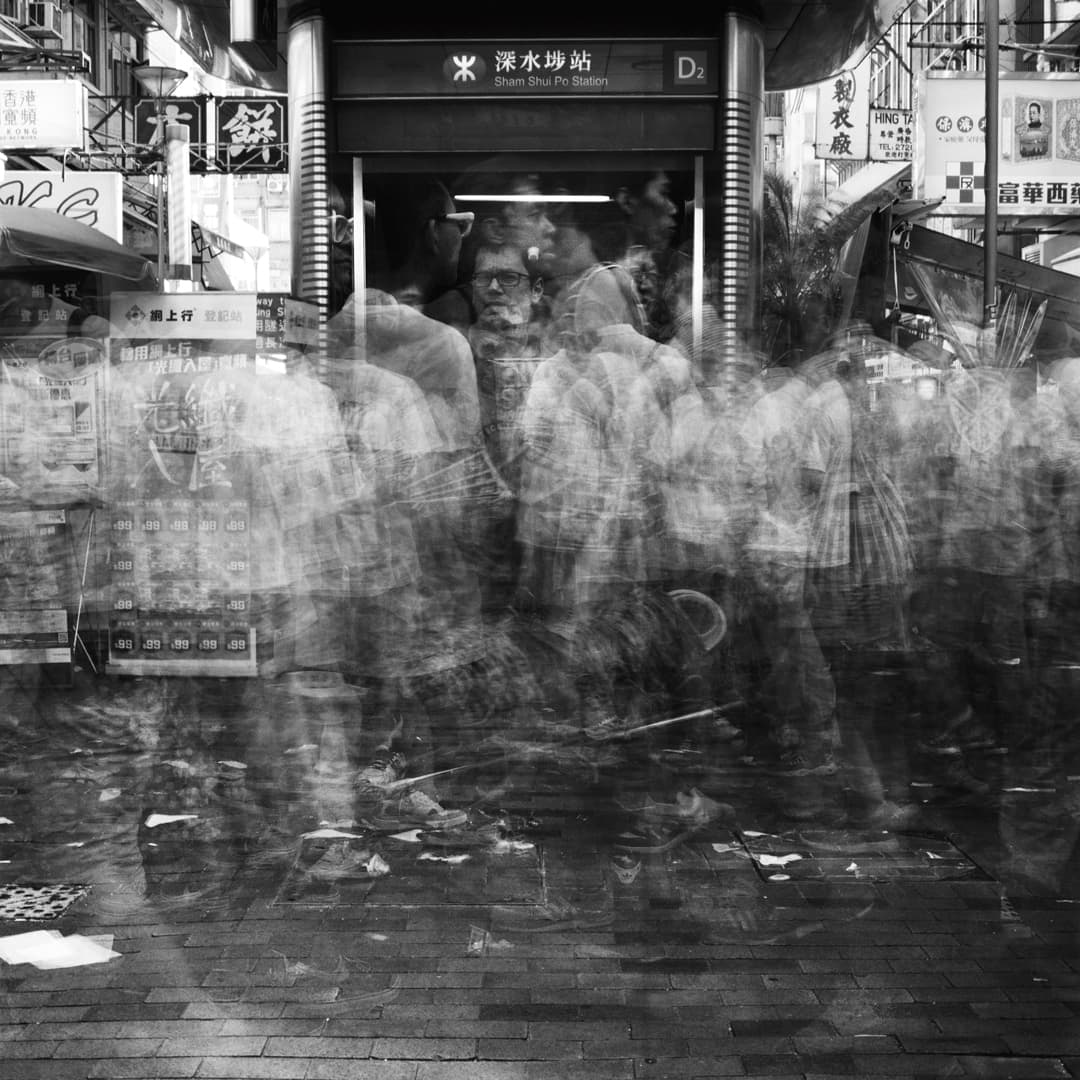 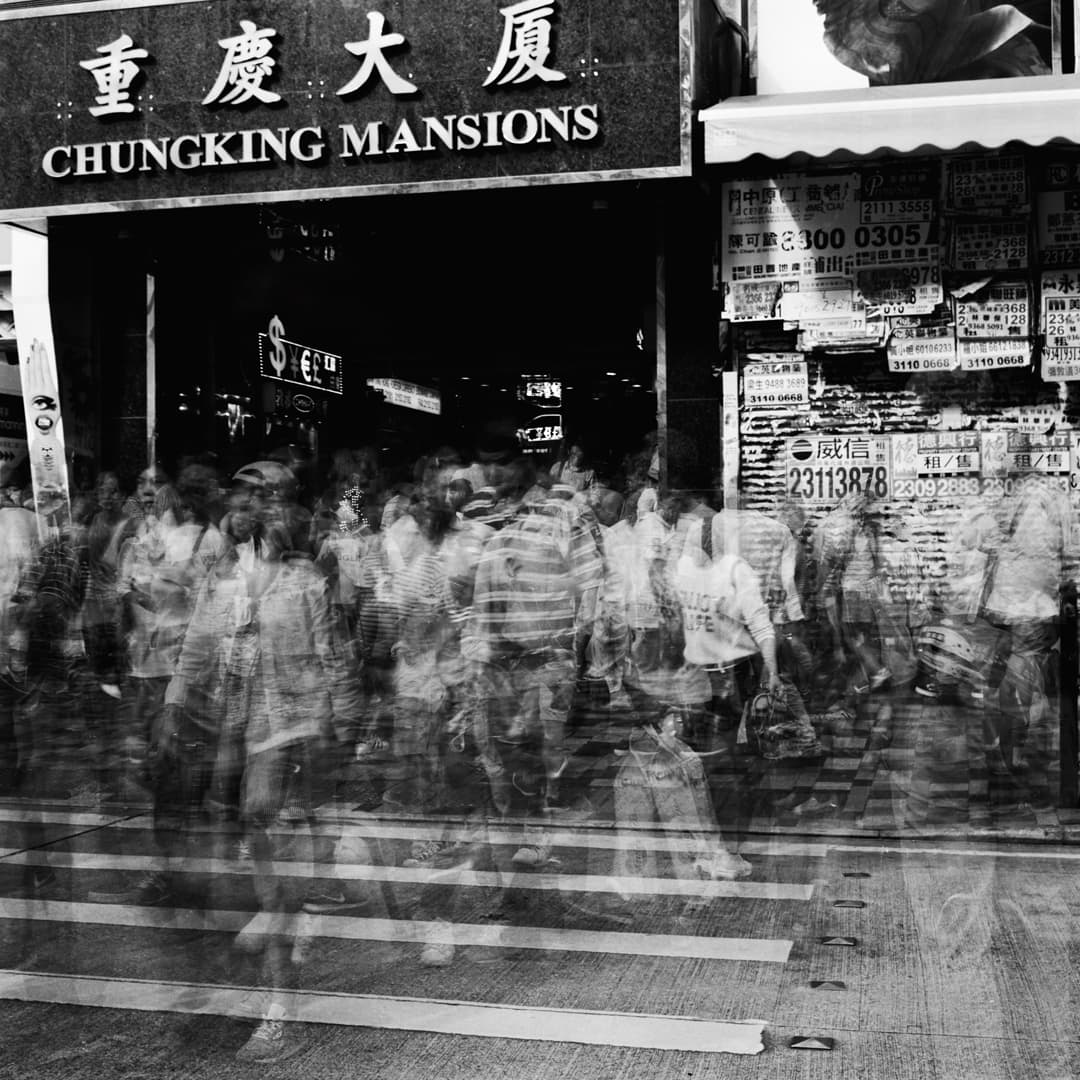 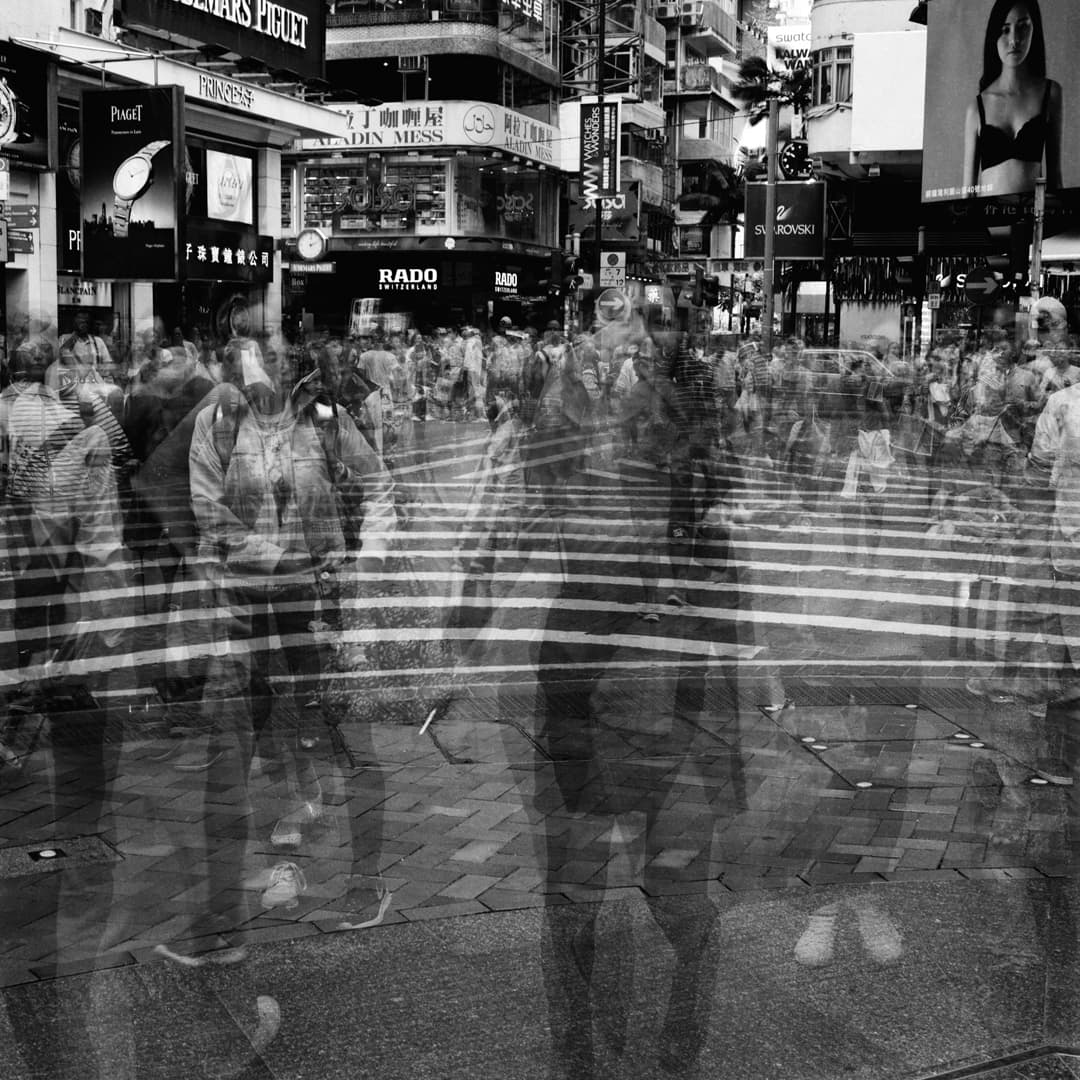 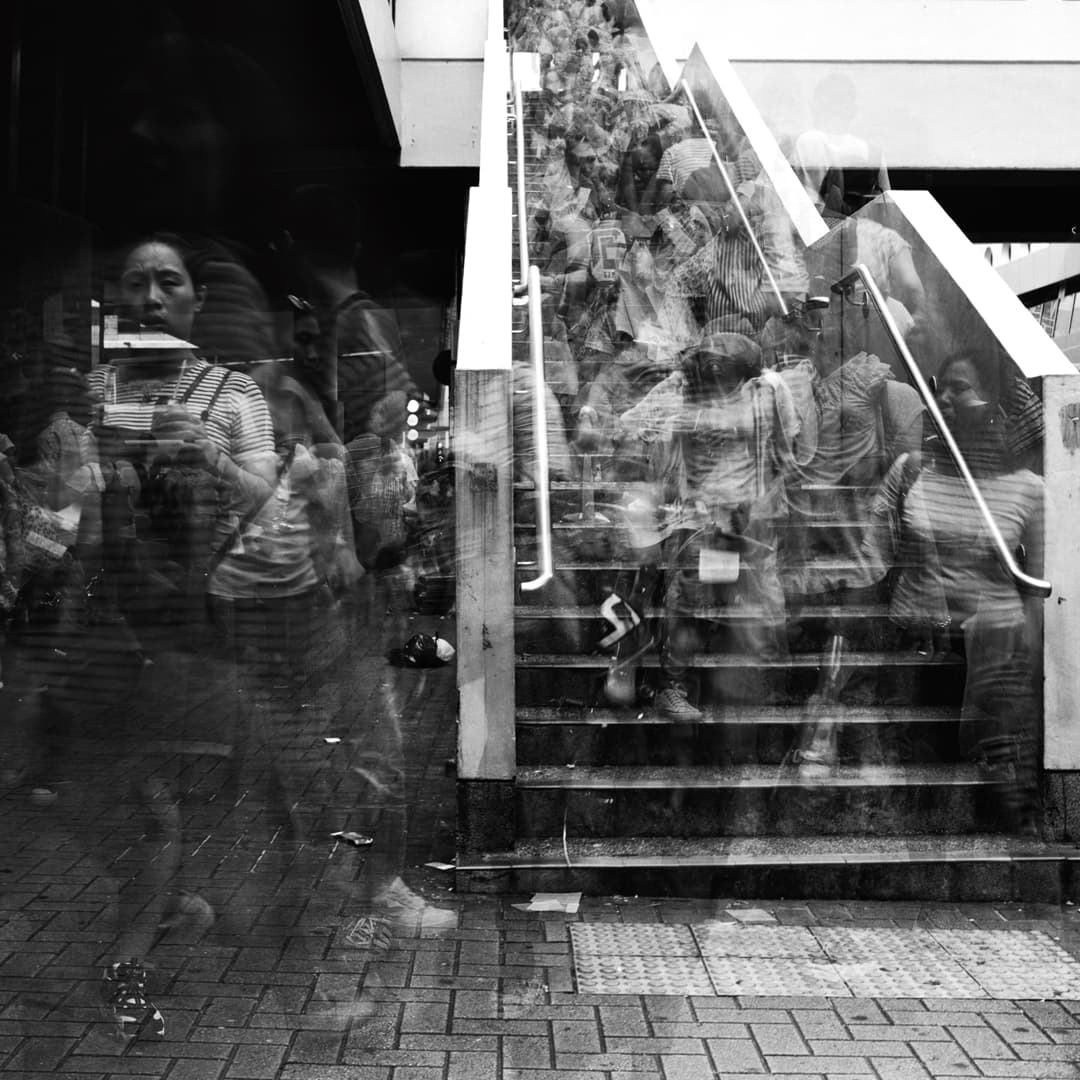 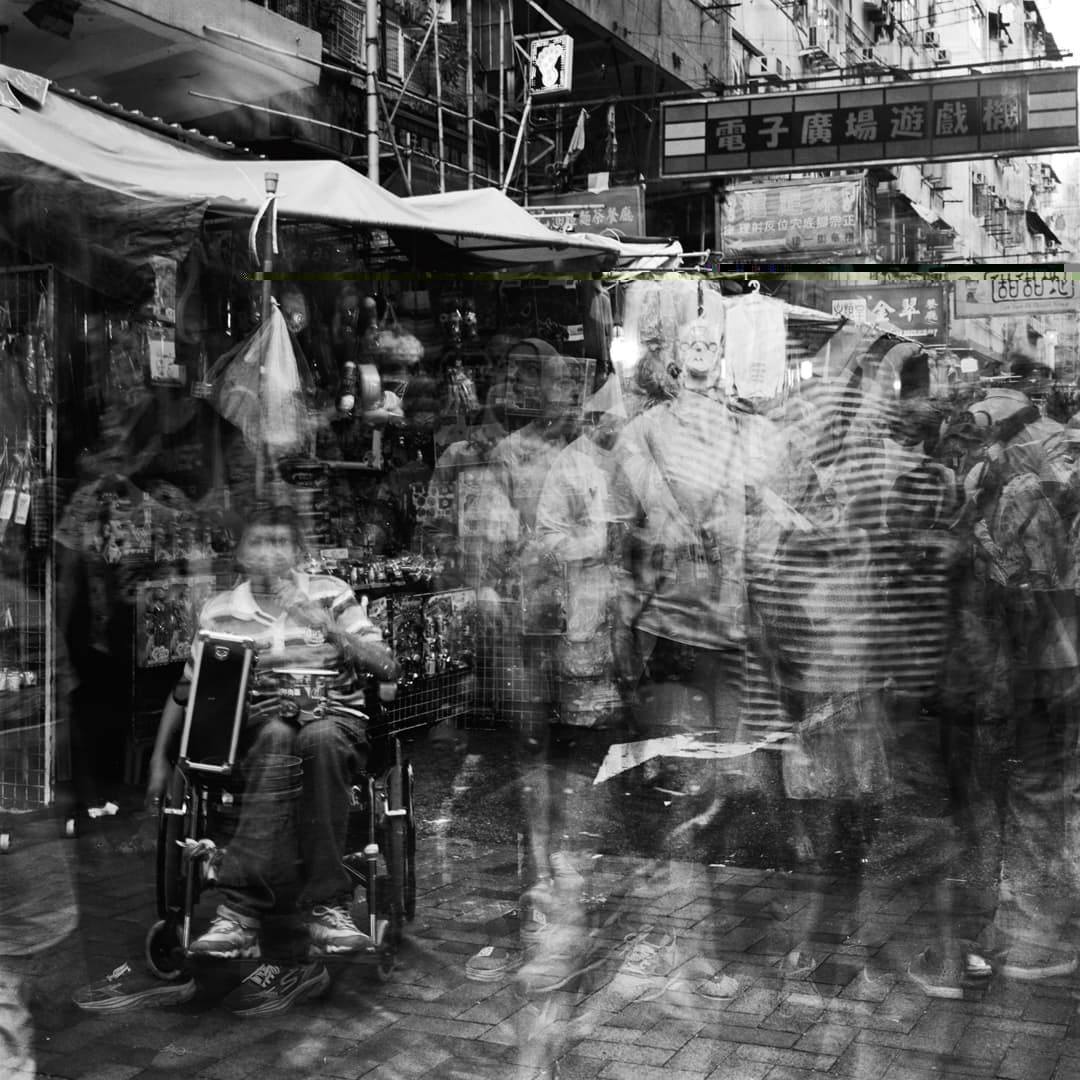 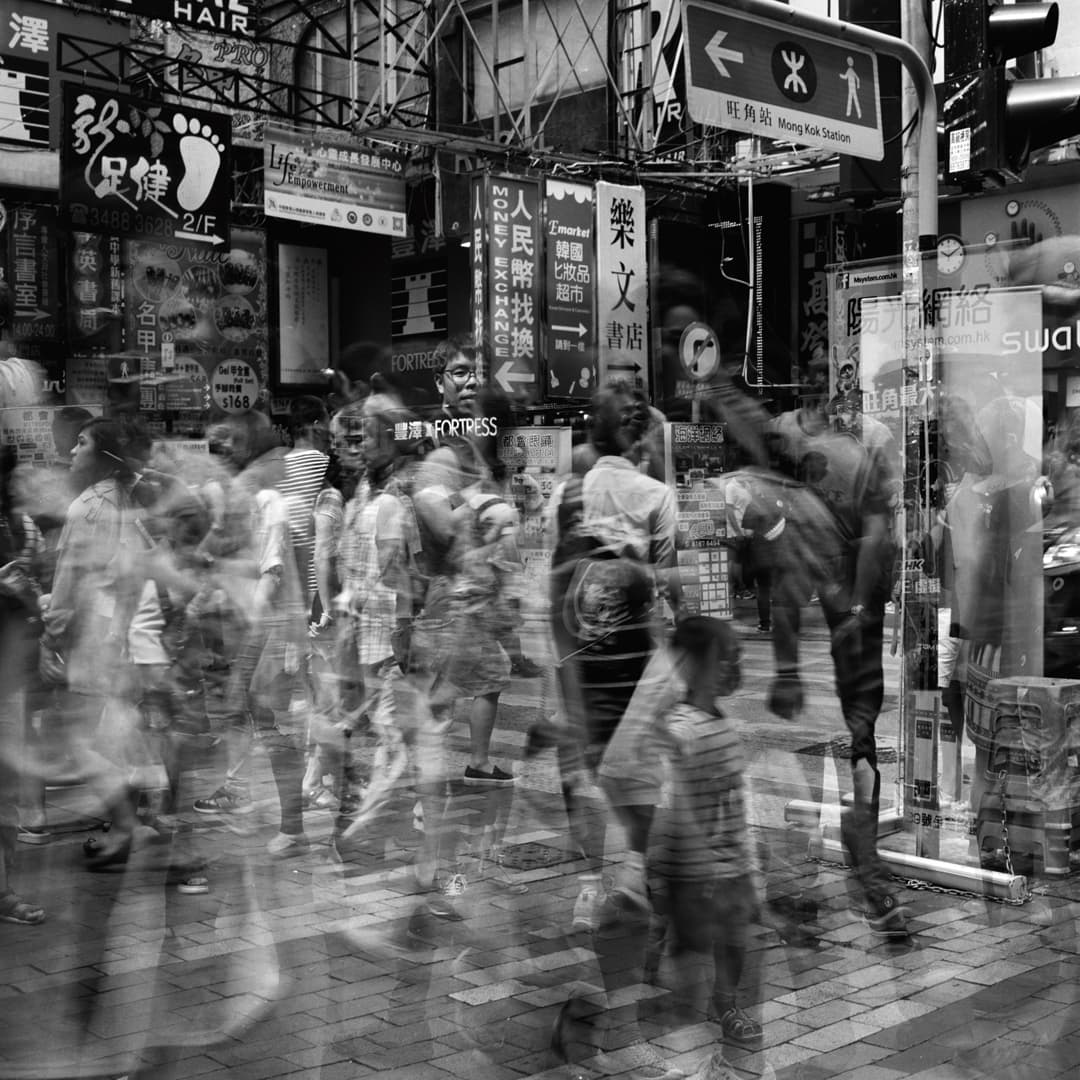 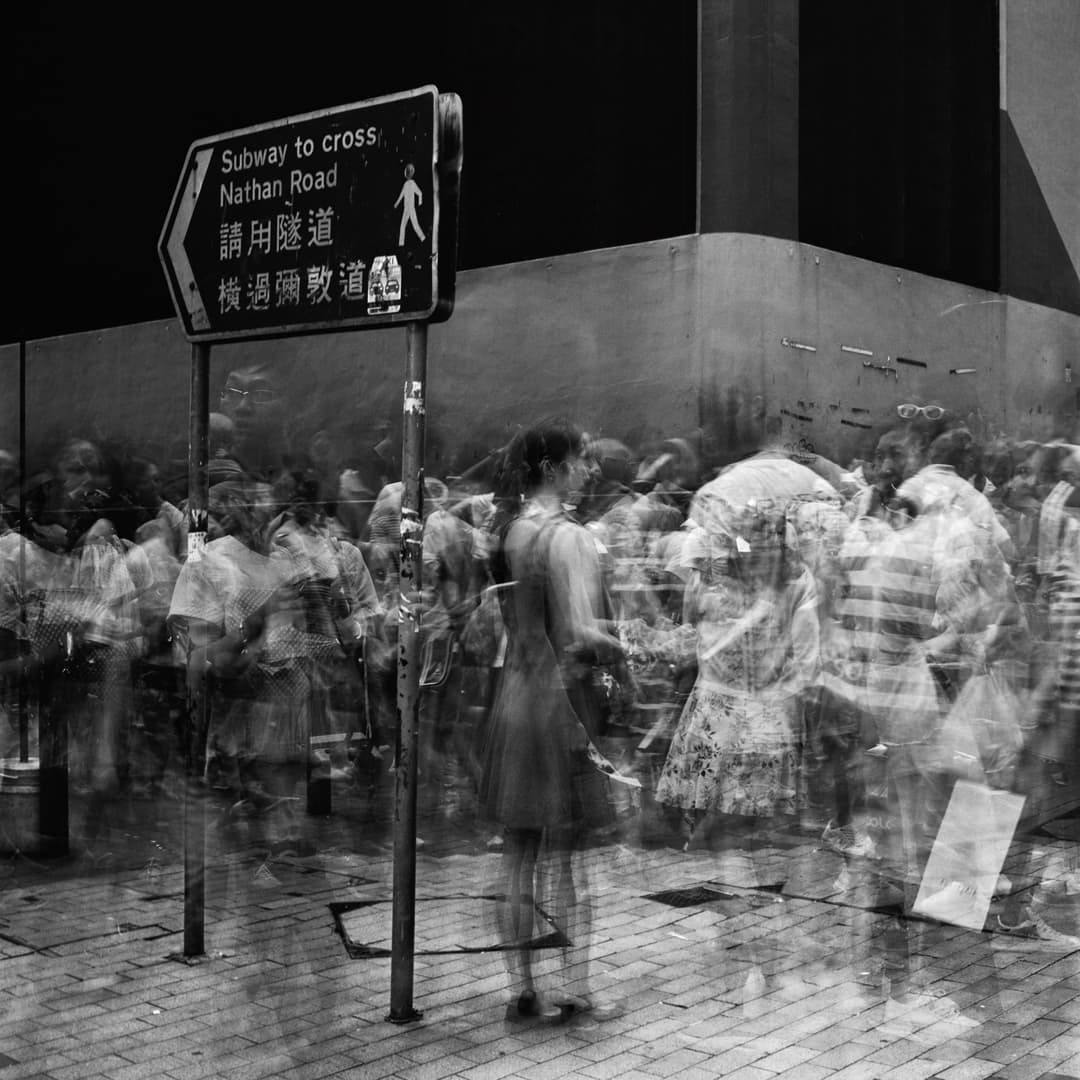 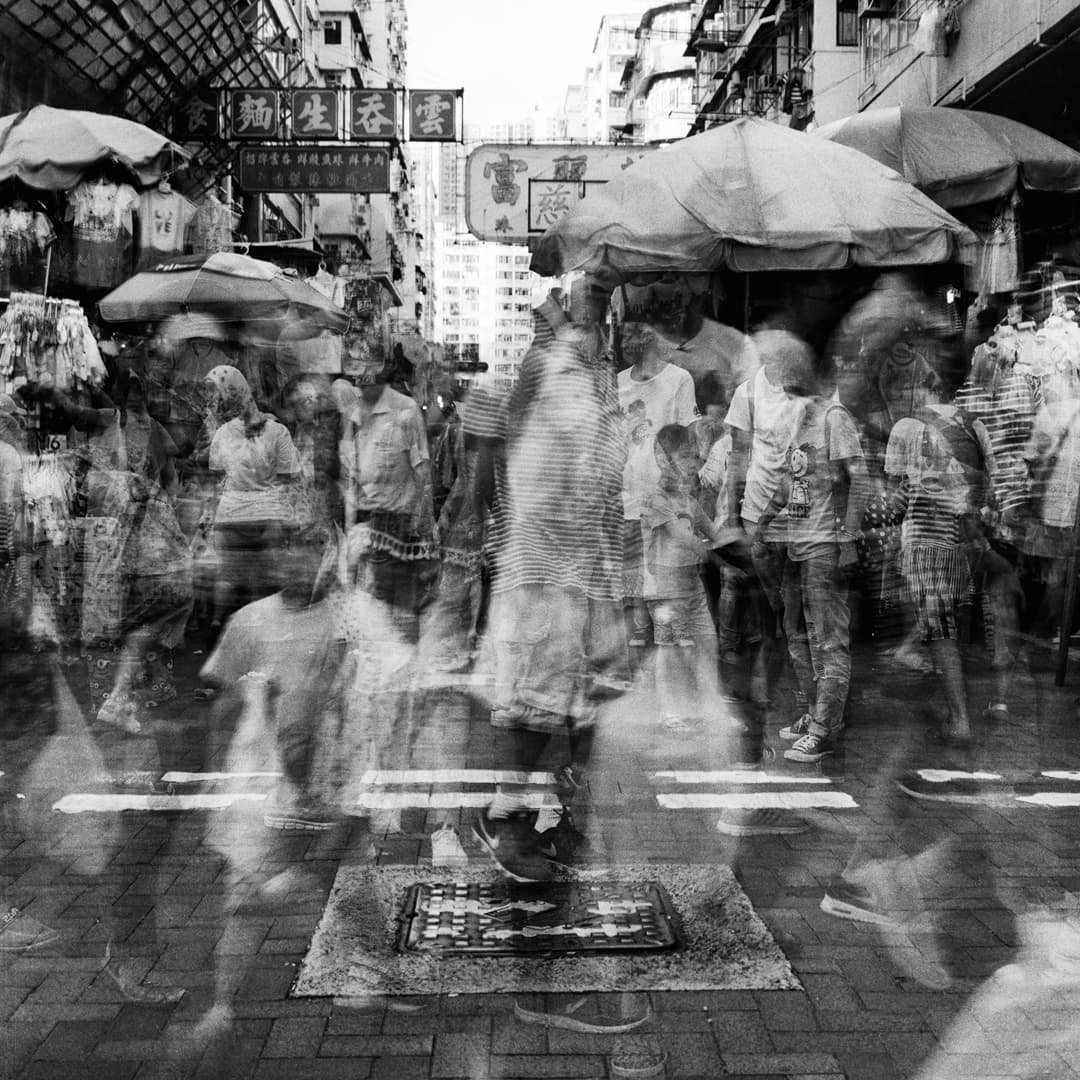 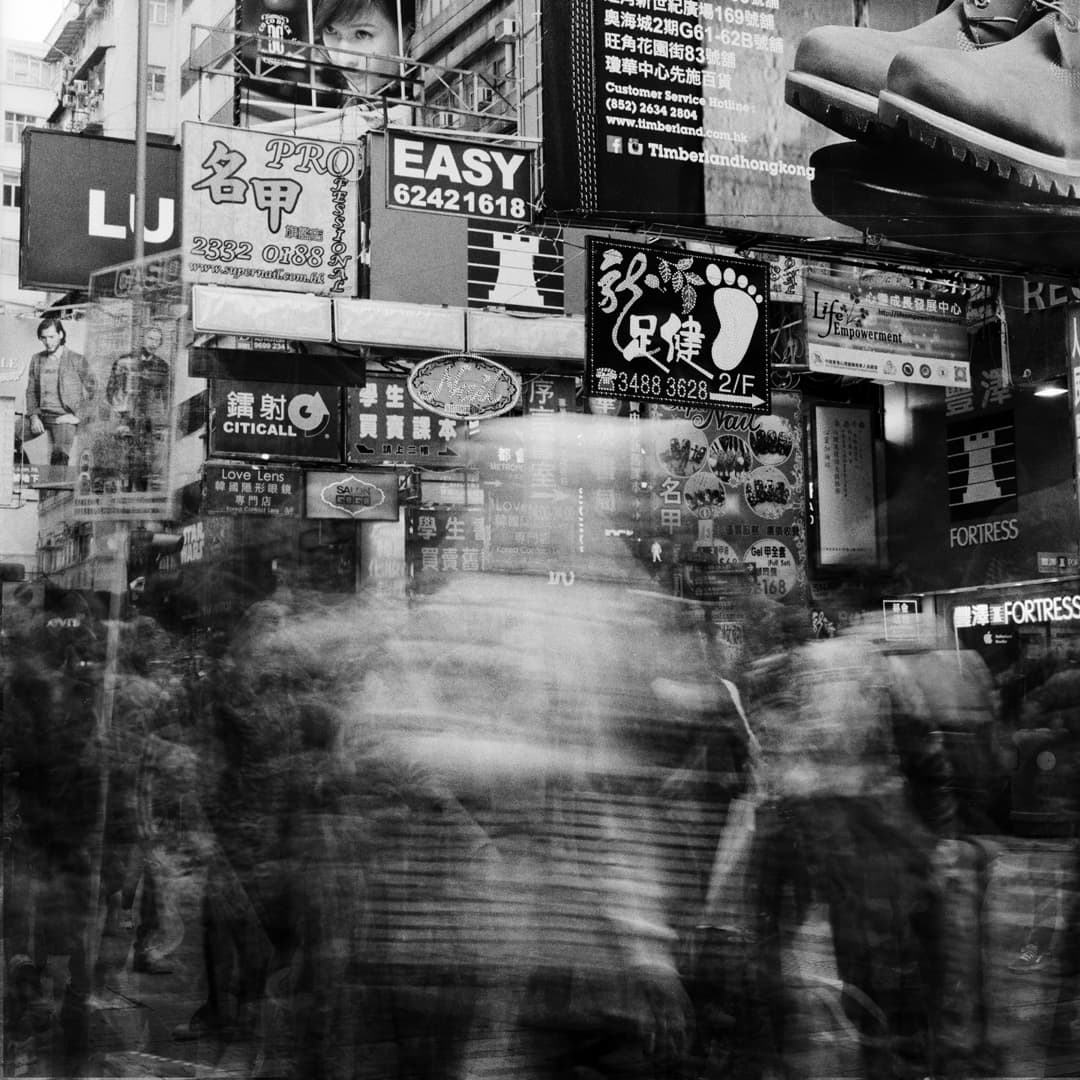 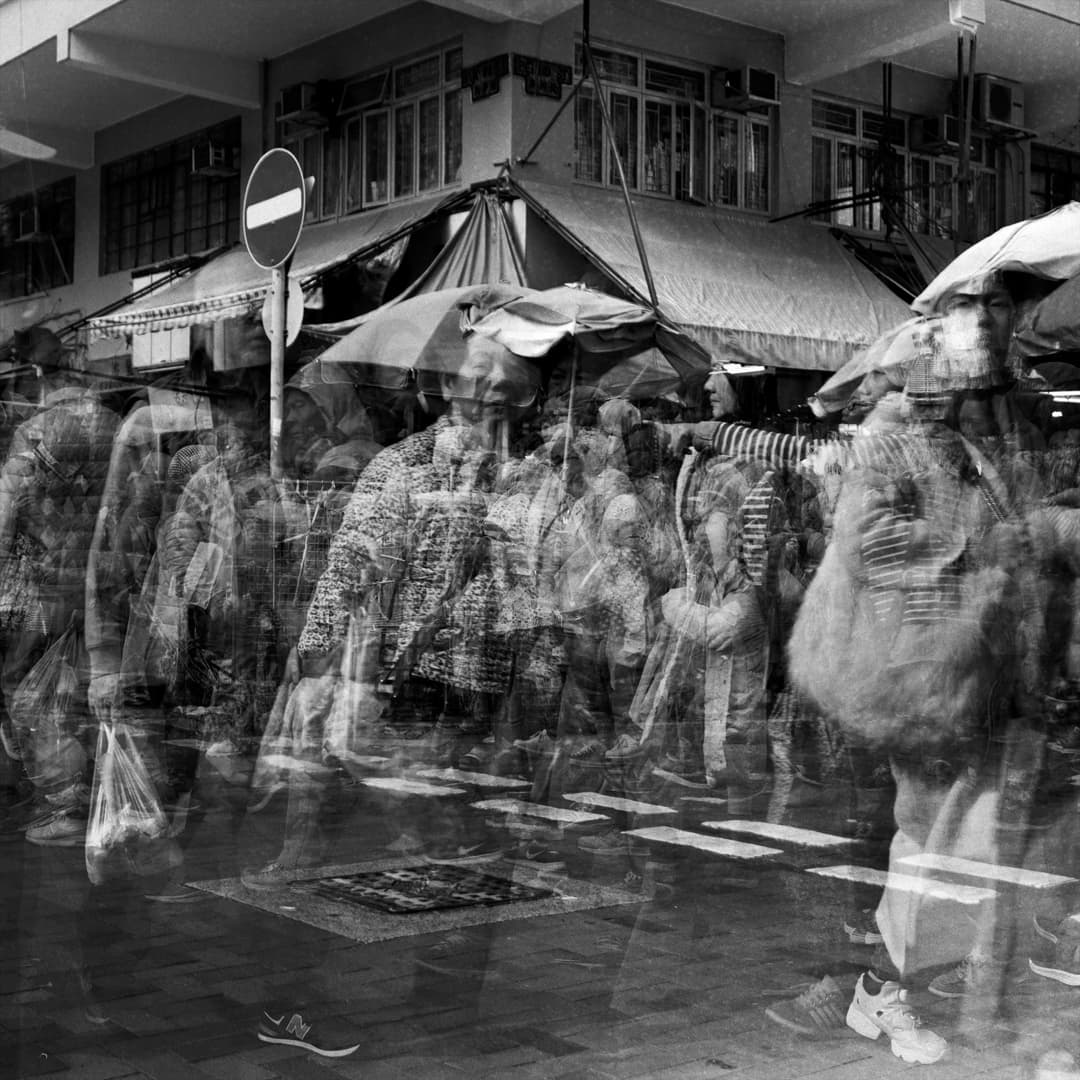 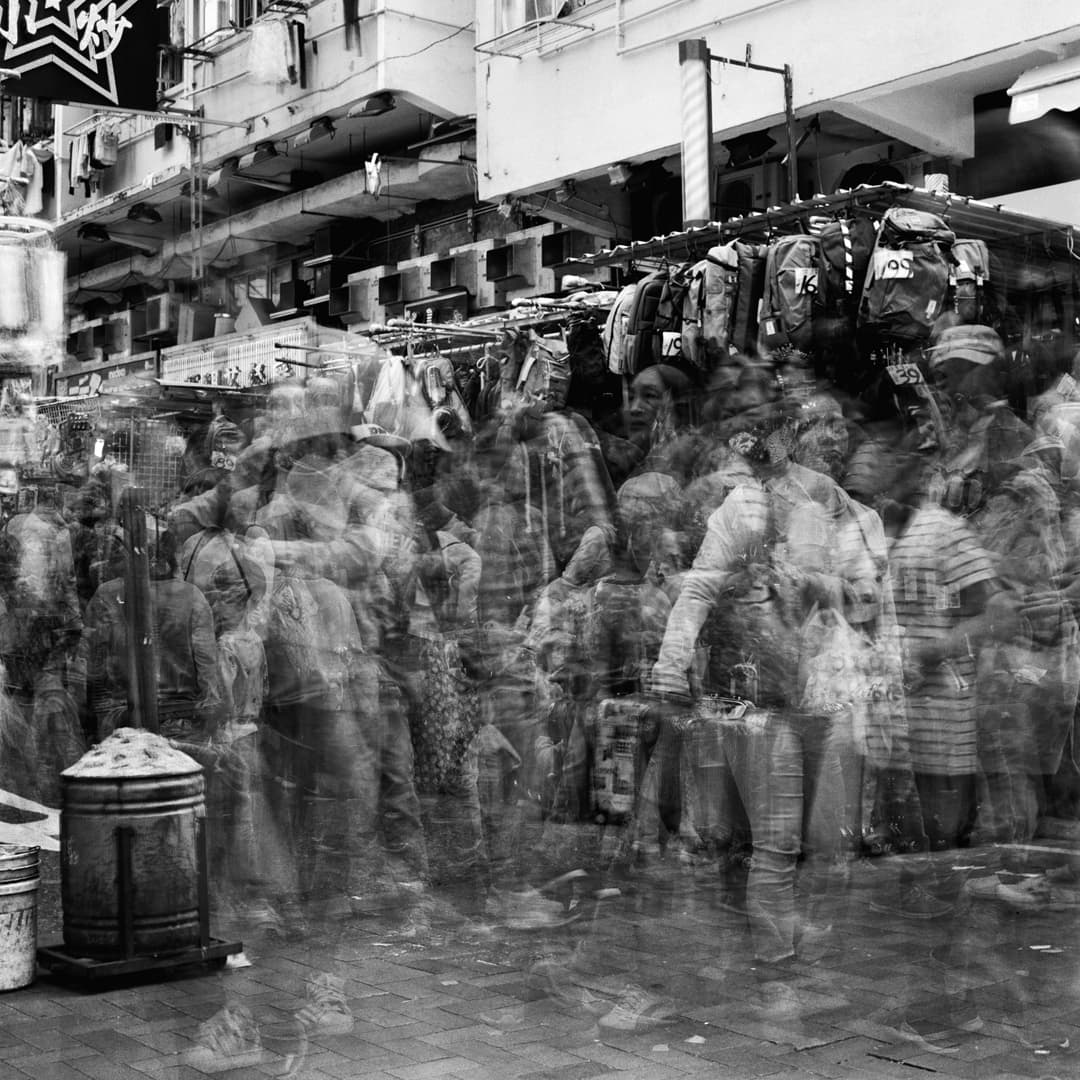 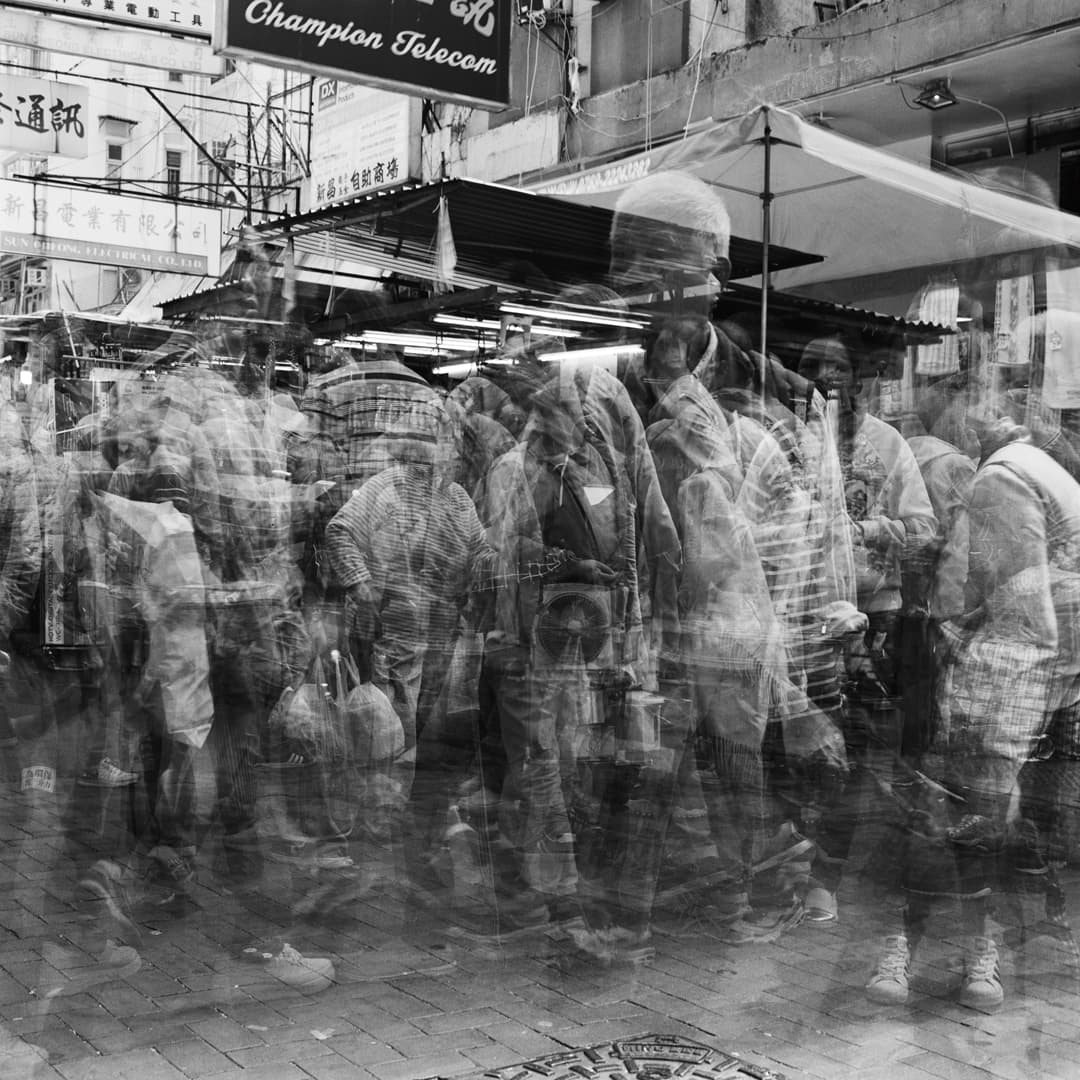 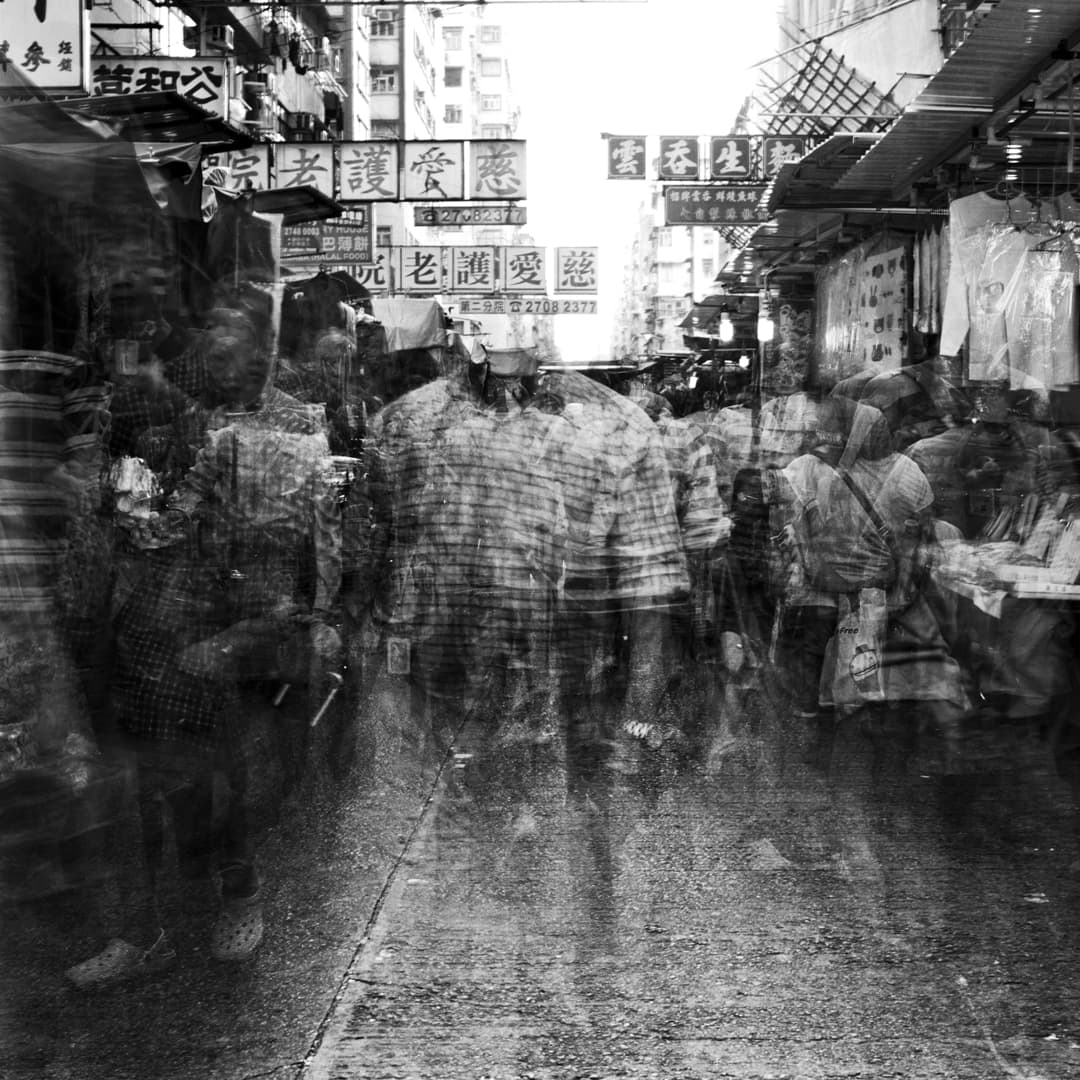 To say life moves fast in a city is an understatement.
People go through life in an uncompromising, chaotic pace,
overcoming and absorbing anything in their path.
Time in the city seem to flow quicker, memories in the city
tend to fade away faster.
Nothing seems to stand still in a city.

This project examines the intense and chaotic environment of one of the most densely populated cities in the world, Hong Kong.

When I first arrived in Hong Kong, I was immediately confronted by a society that is in fierce competition for physical and mental space.

I decided to capture and re-create the tension and chaos that I experienced
in photographic form.

Each of the photographs in this series is not of a singular moment in time,
but a multitude of moments in time captured in a single frame.