Roots of the heart grow together 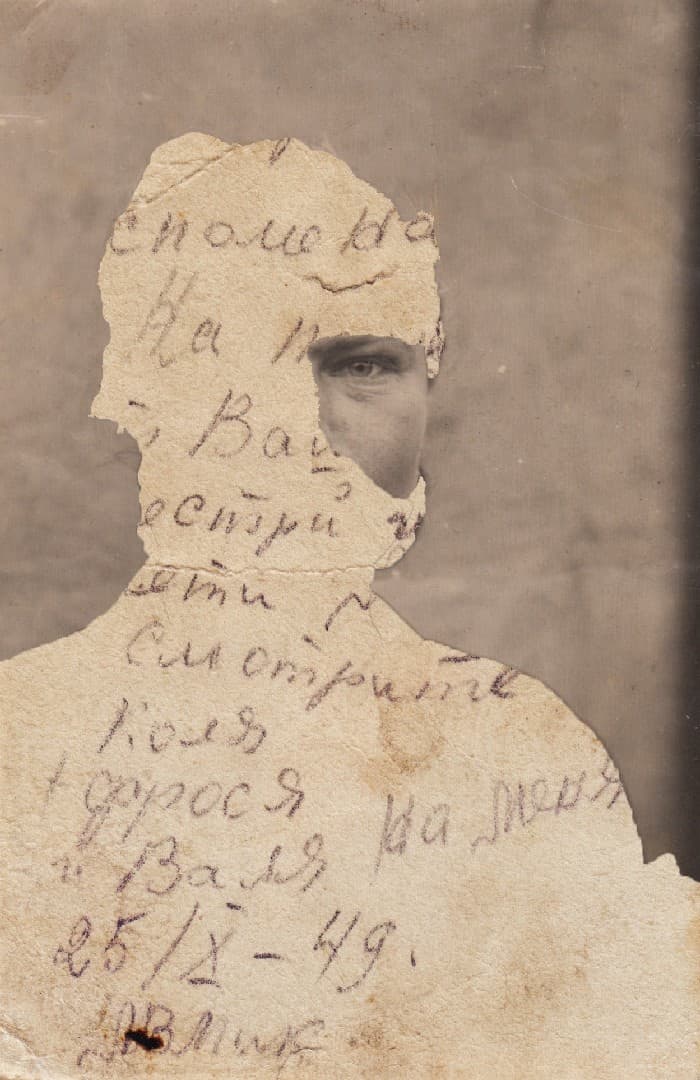 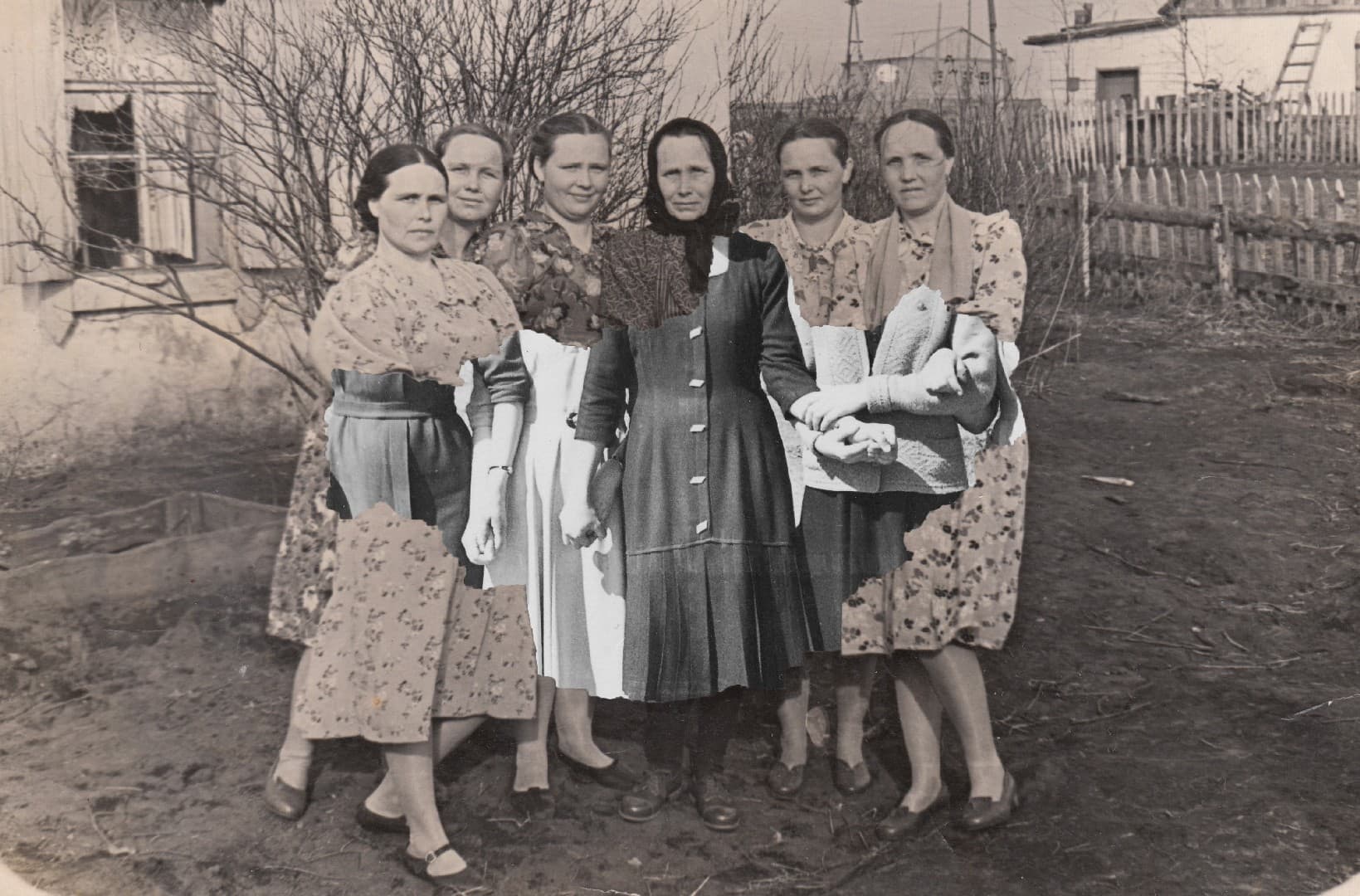 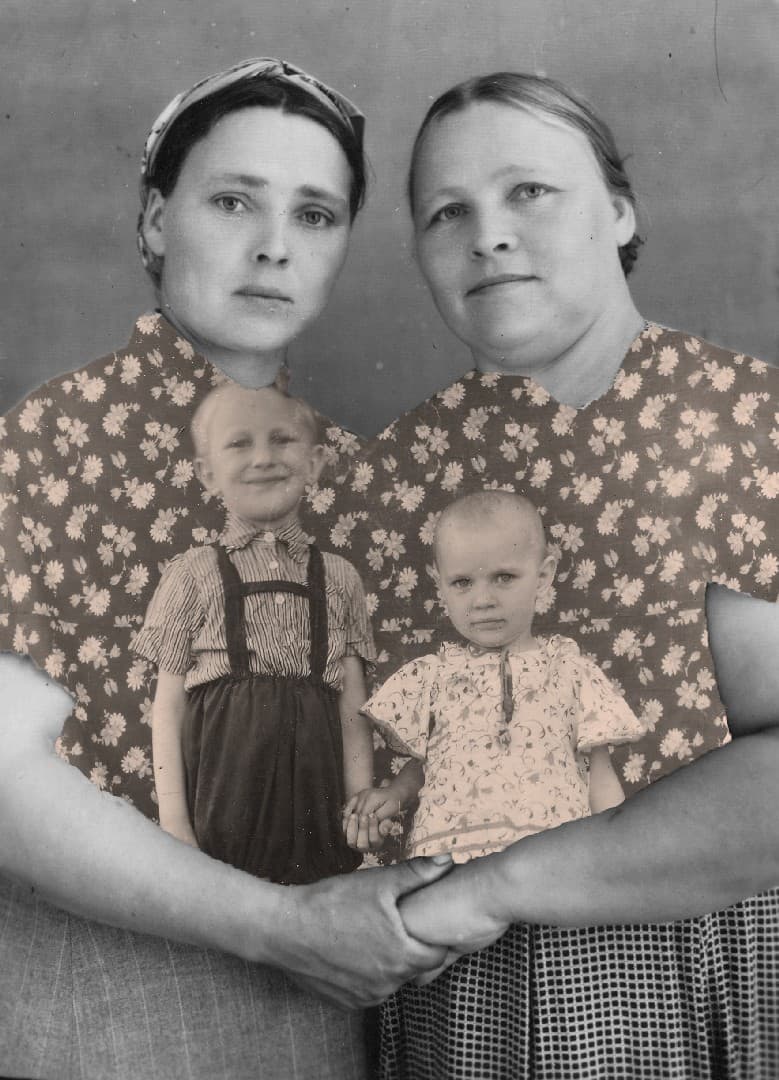 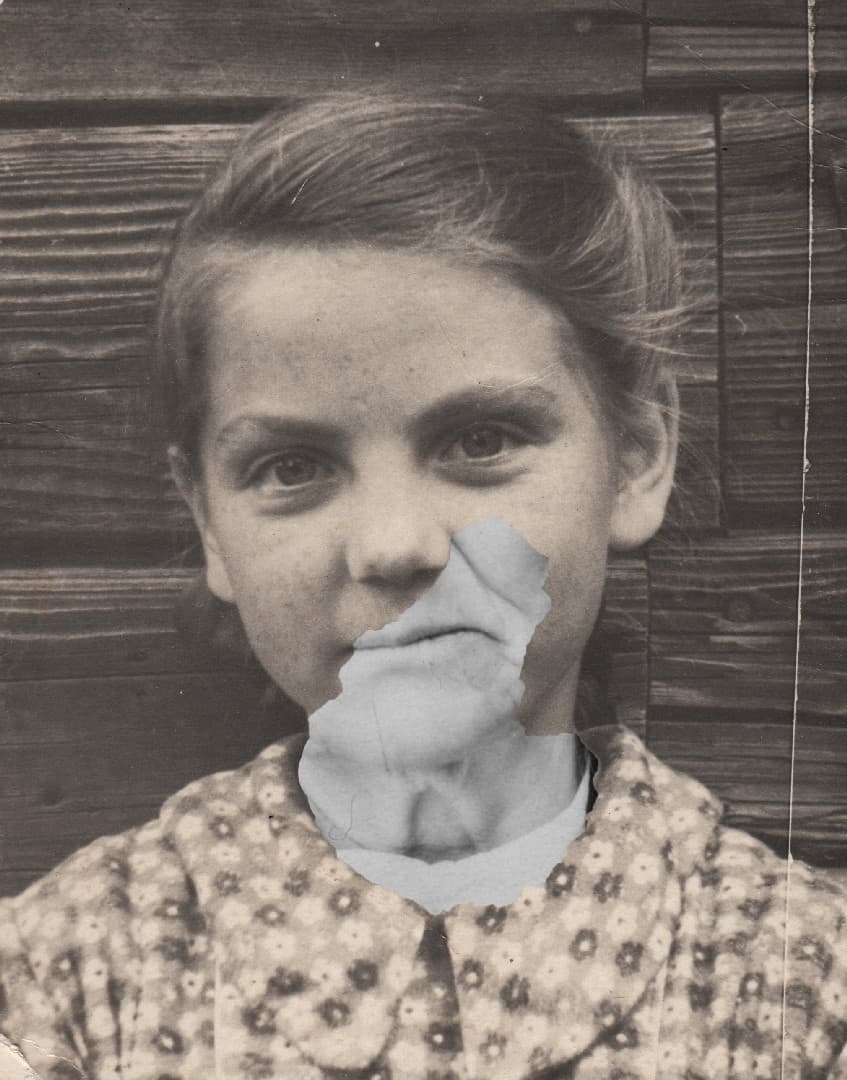 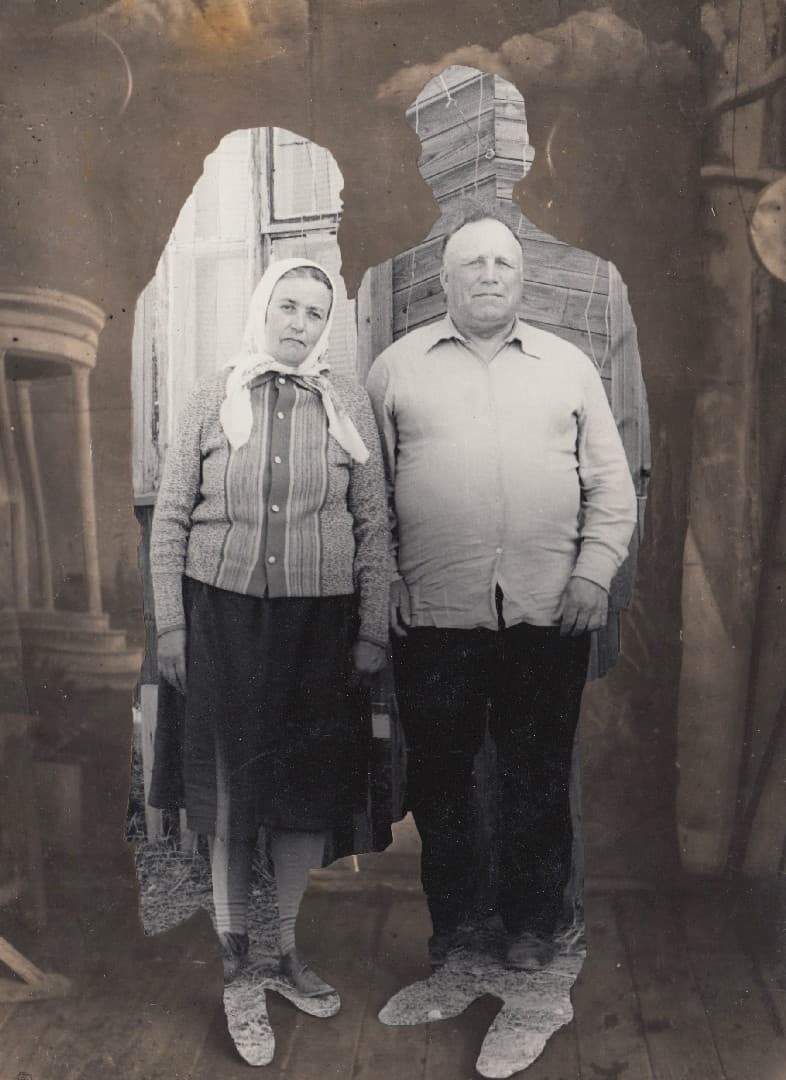 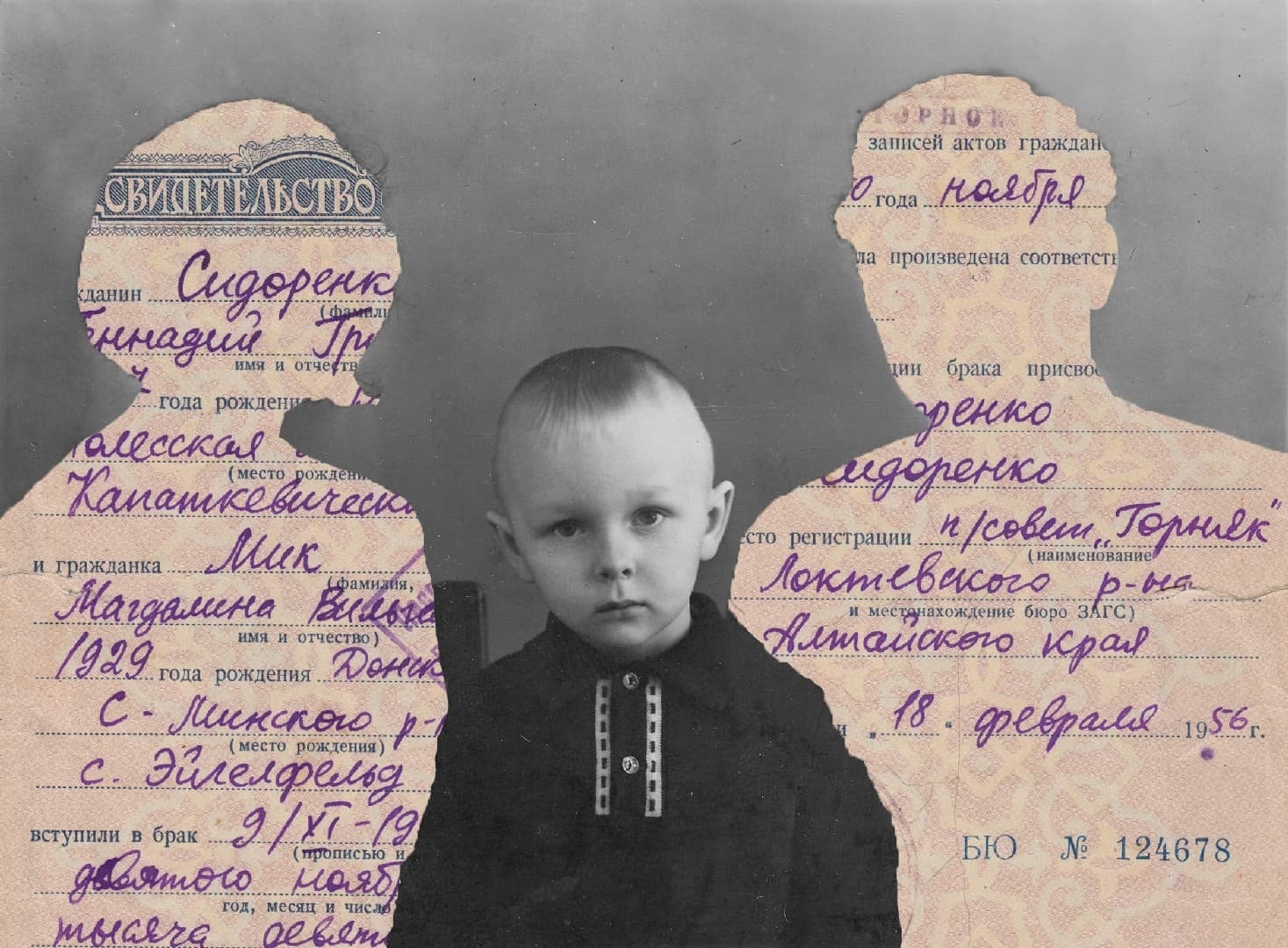 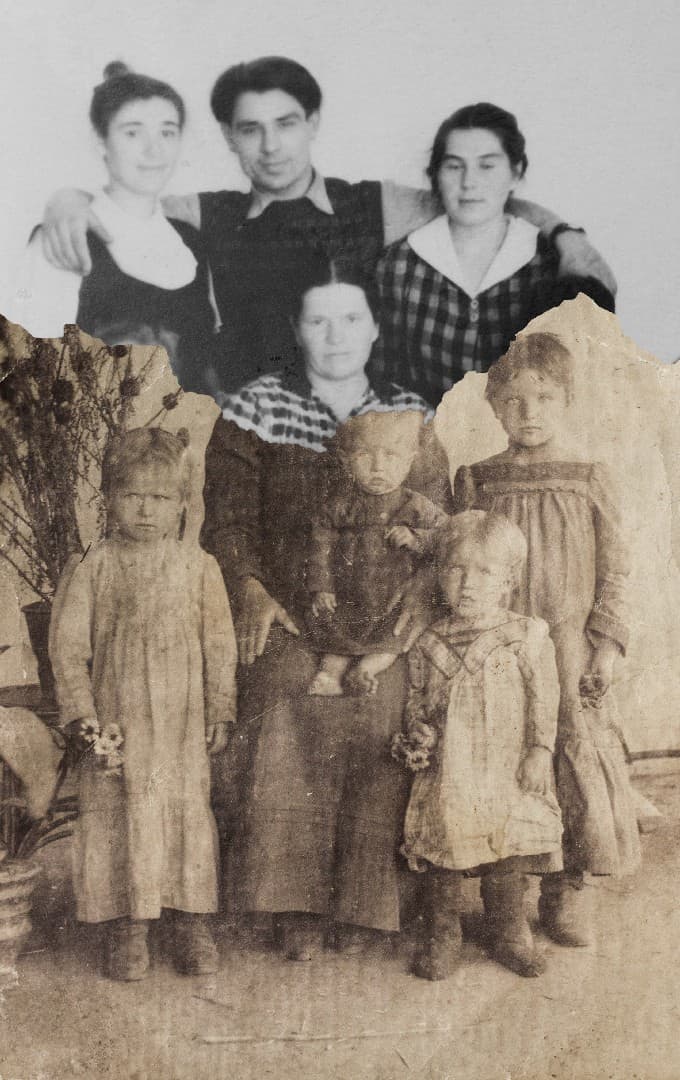 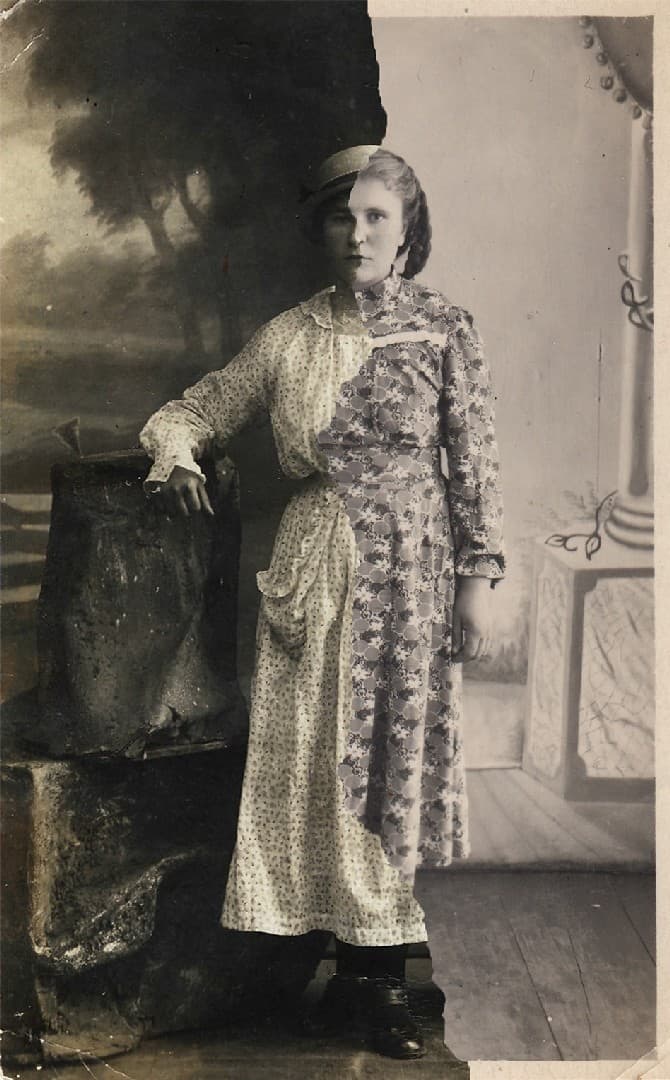 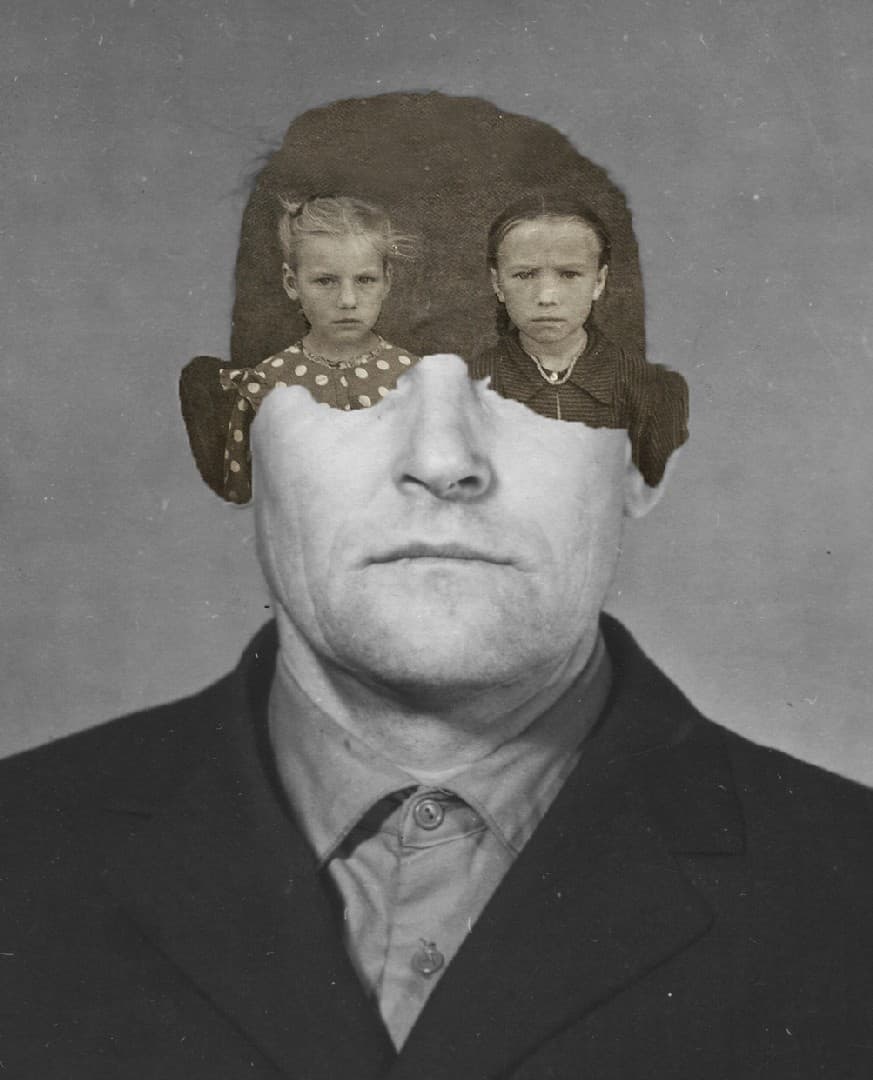 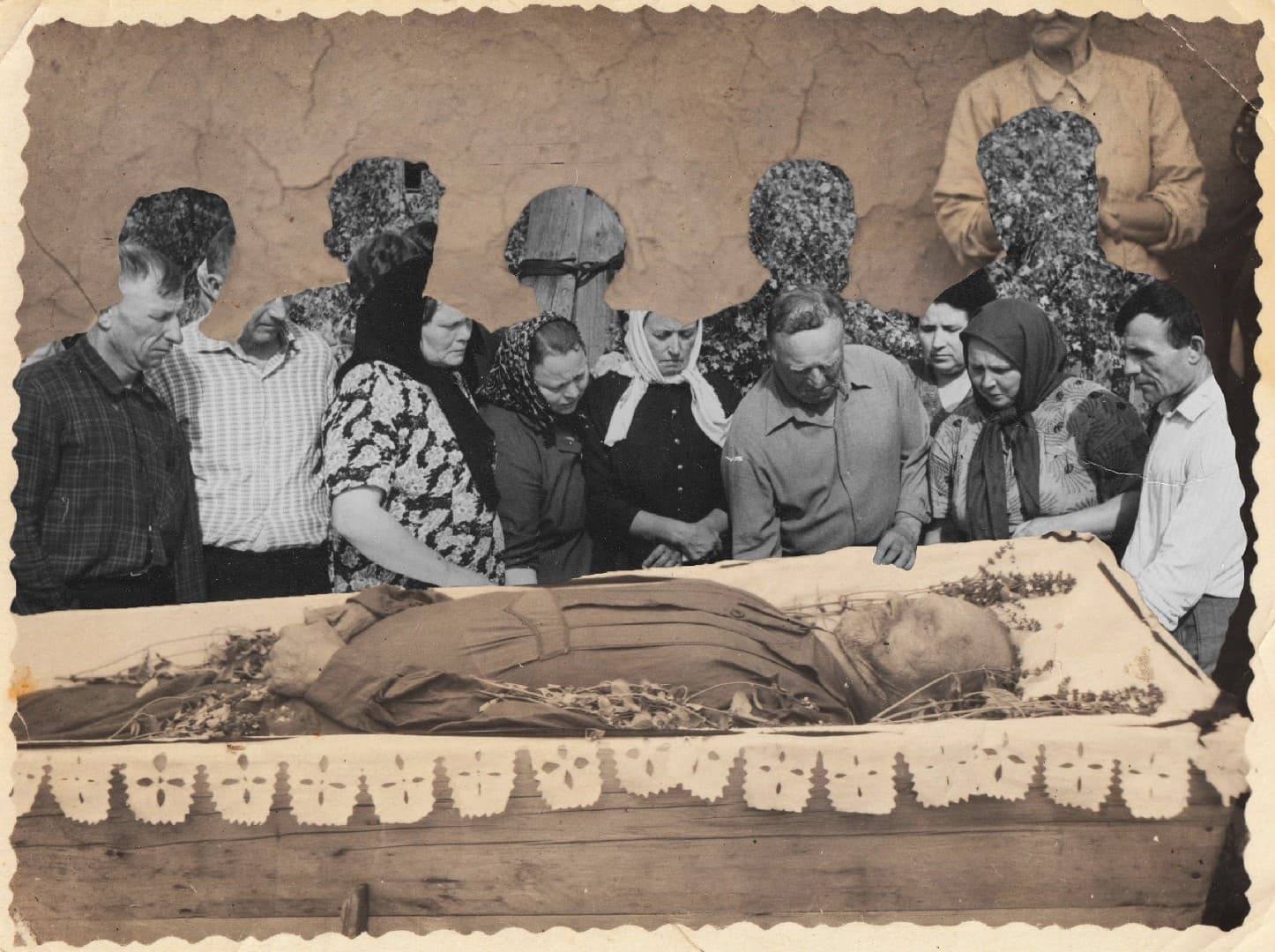 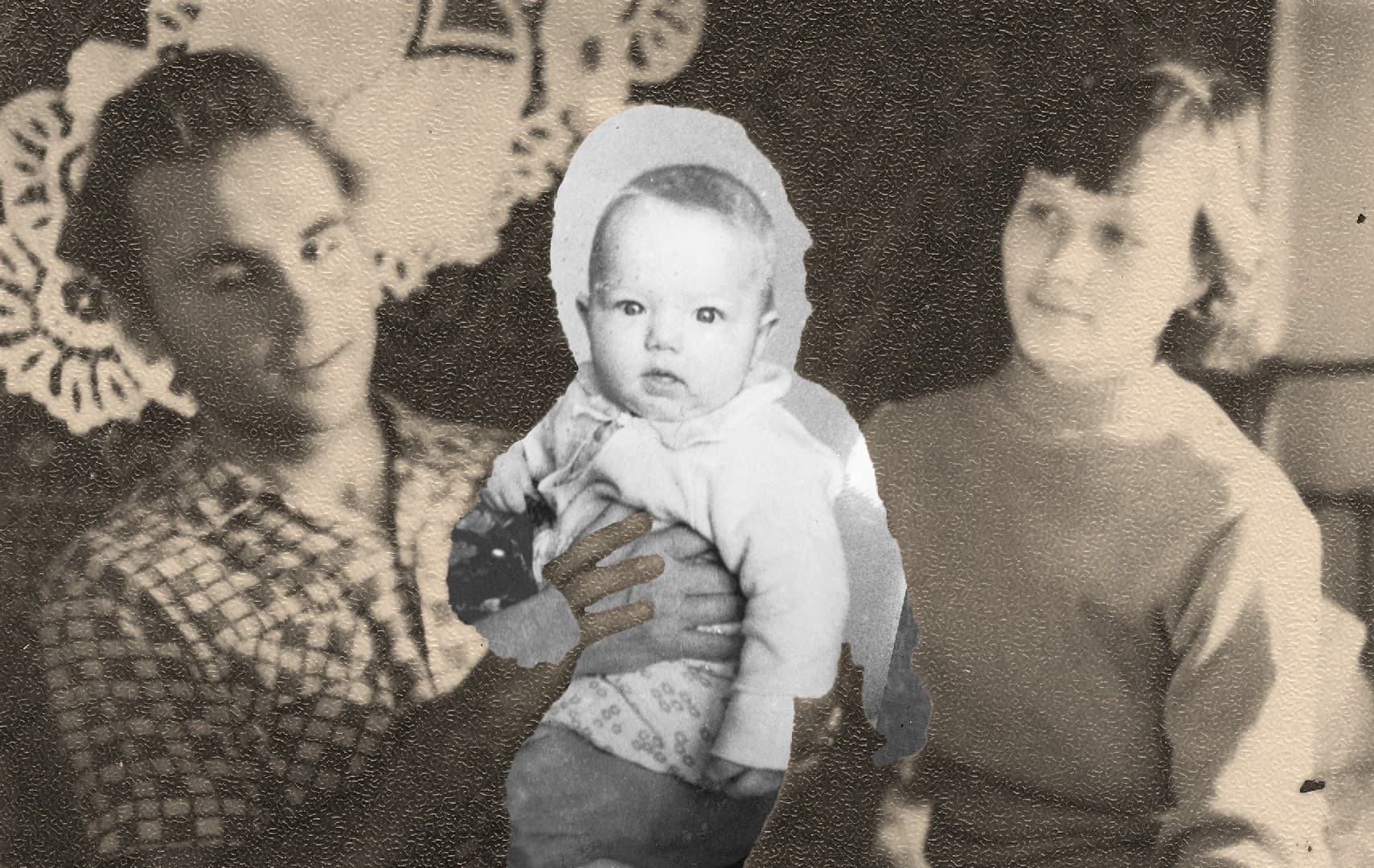 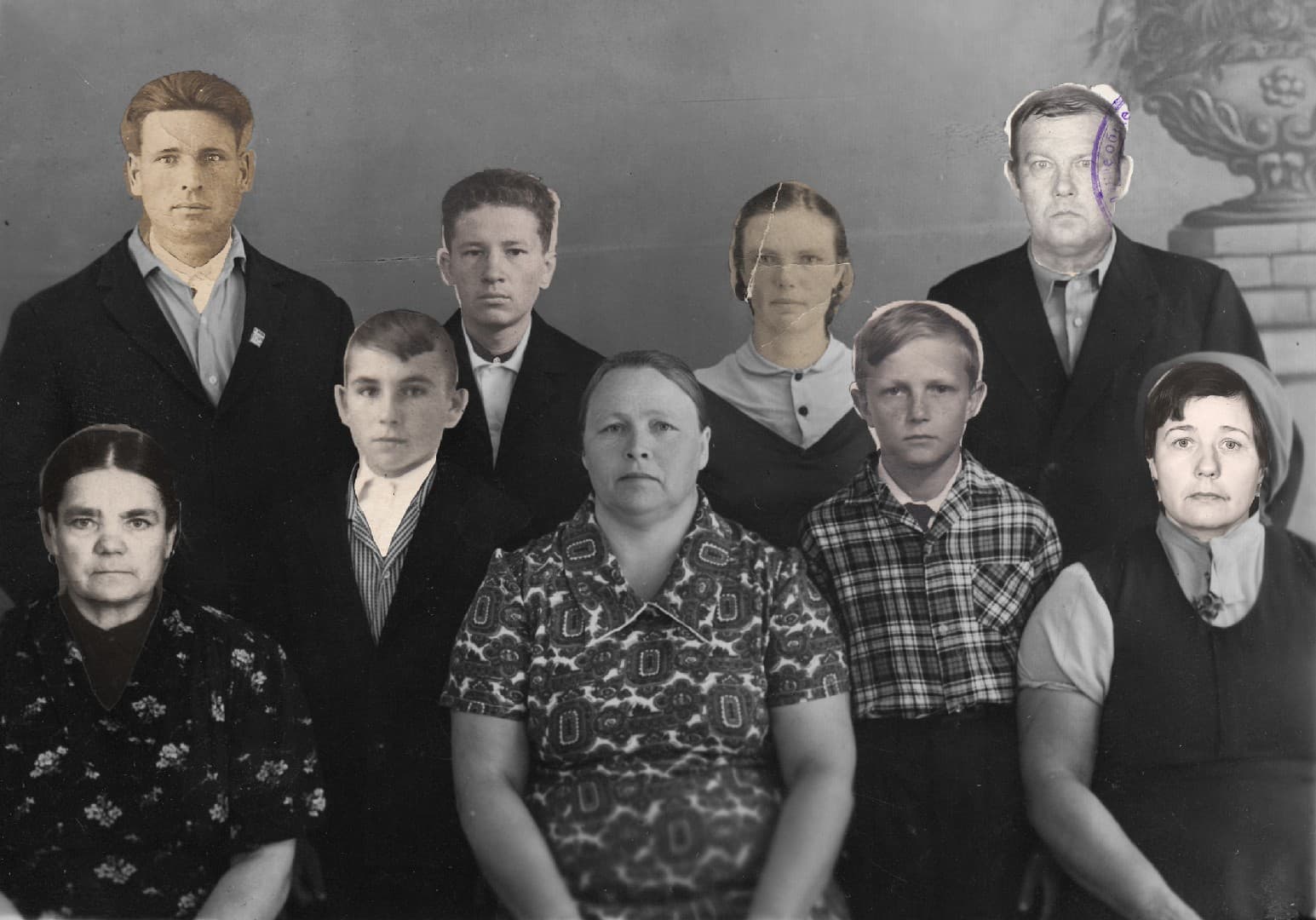 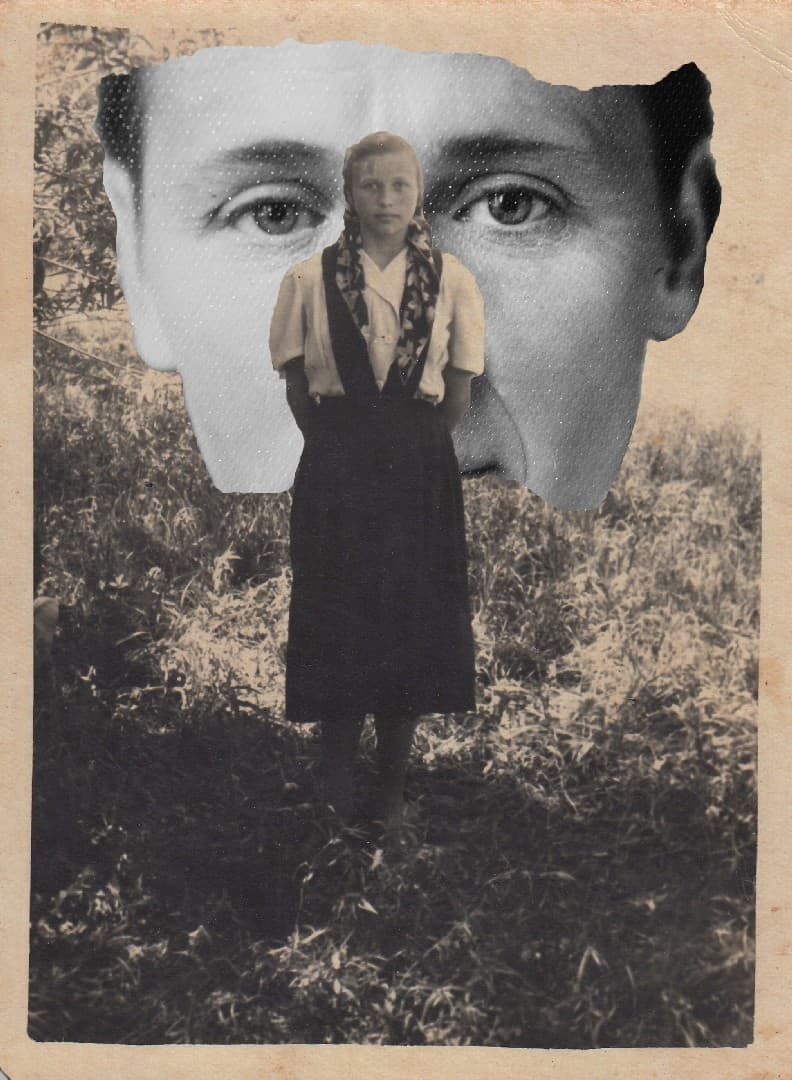 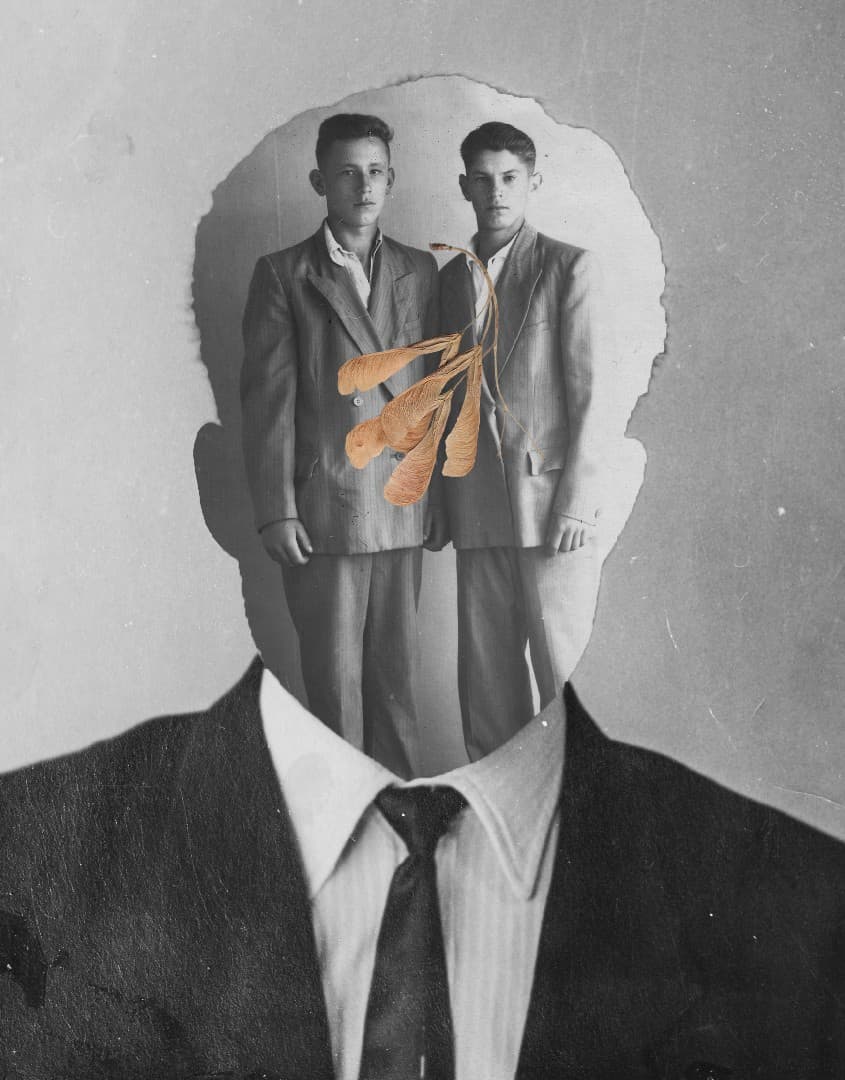 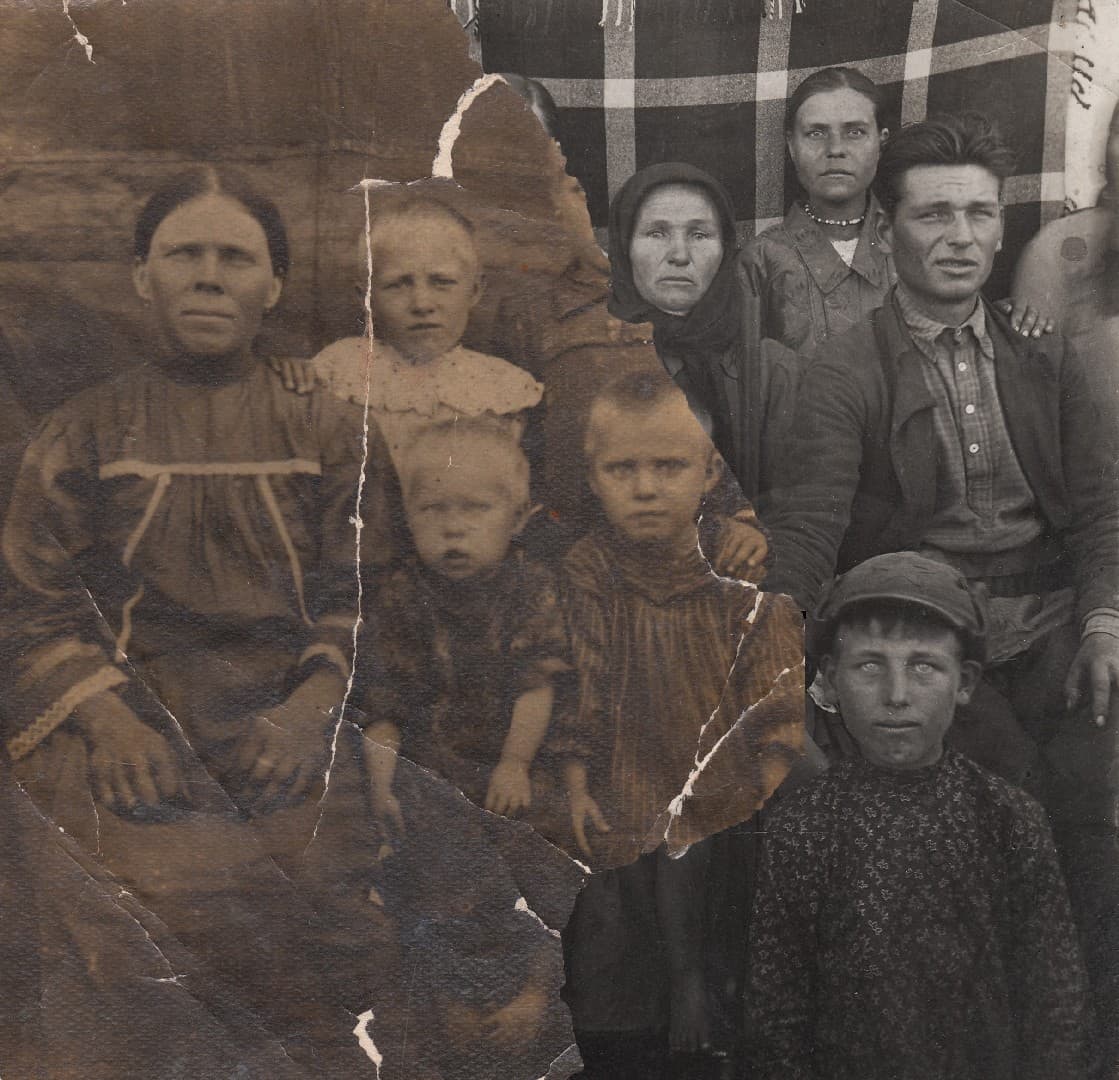 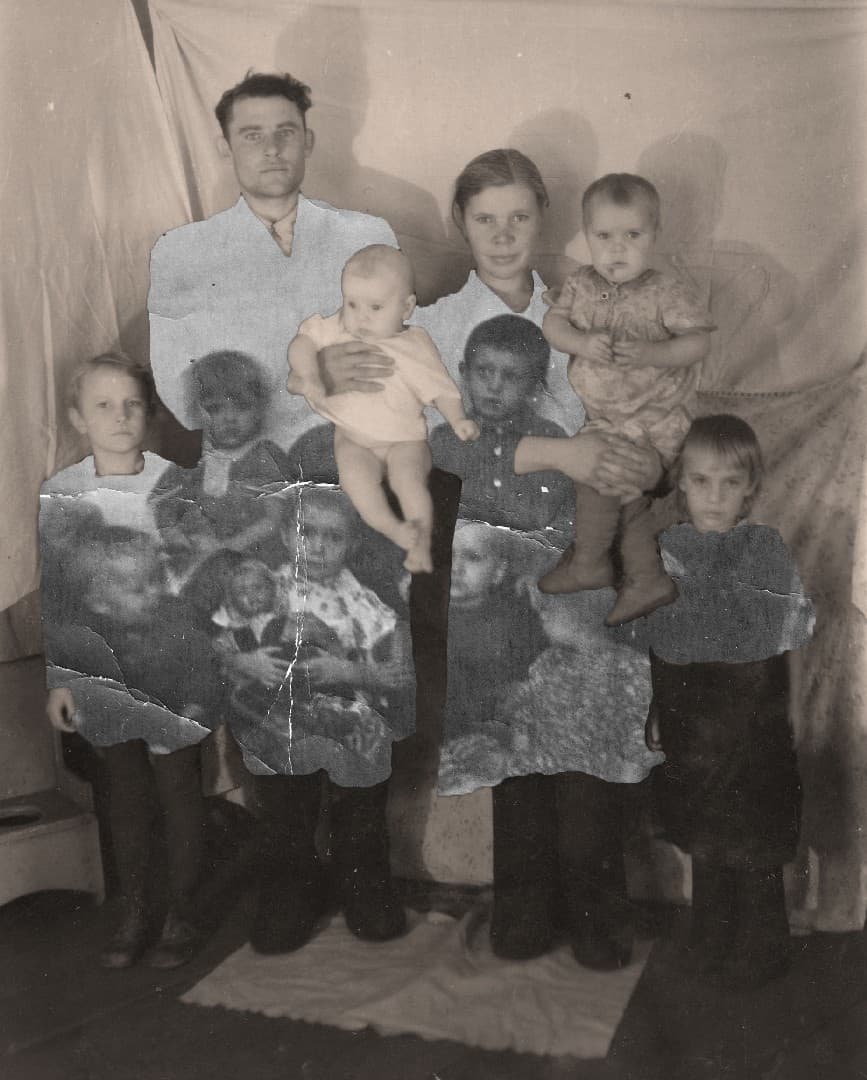 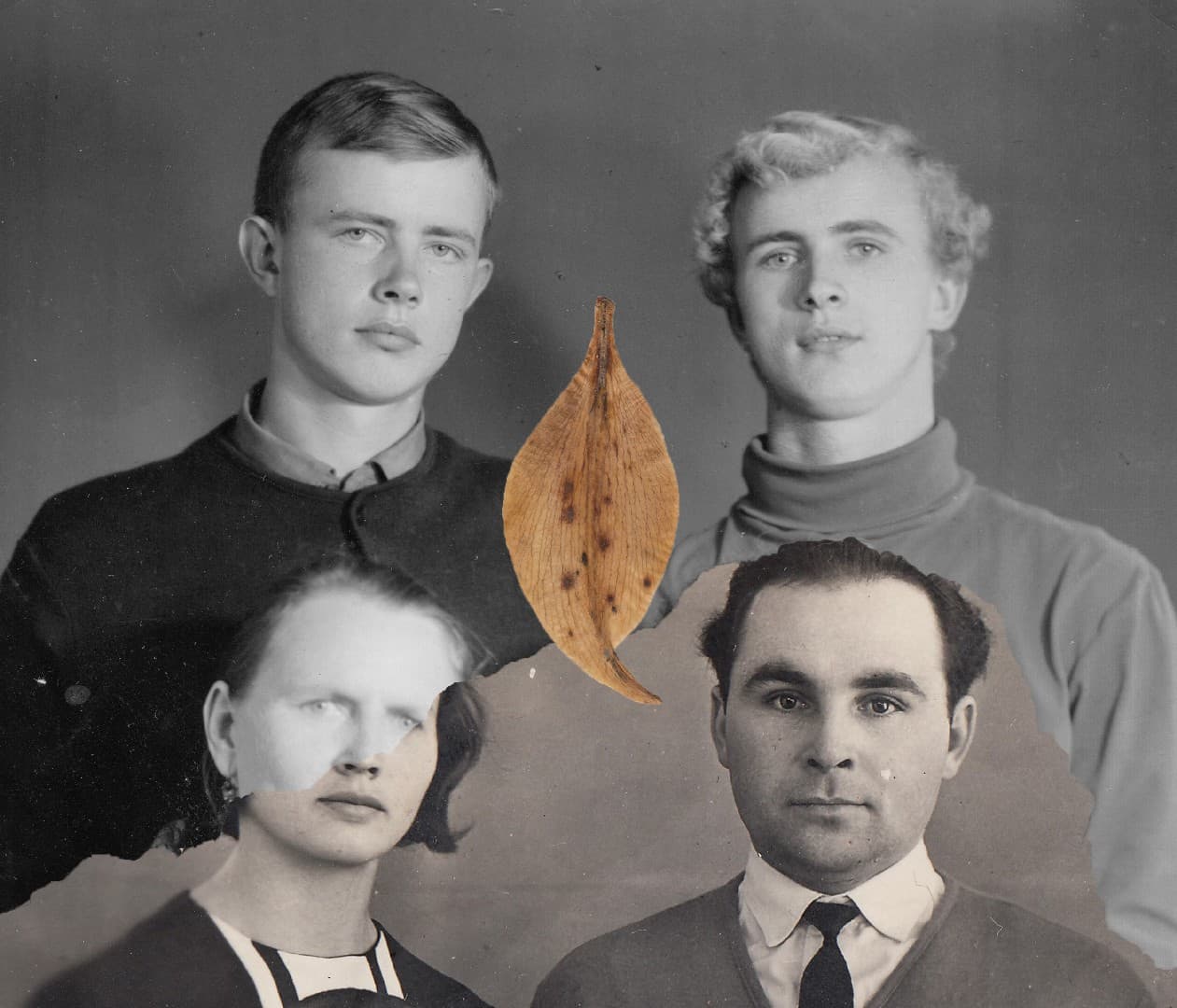 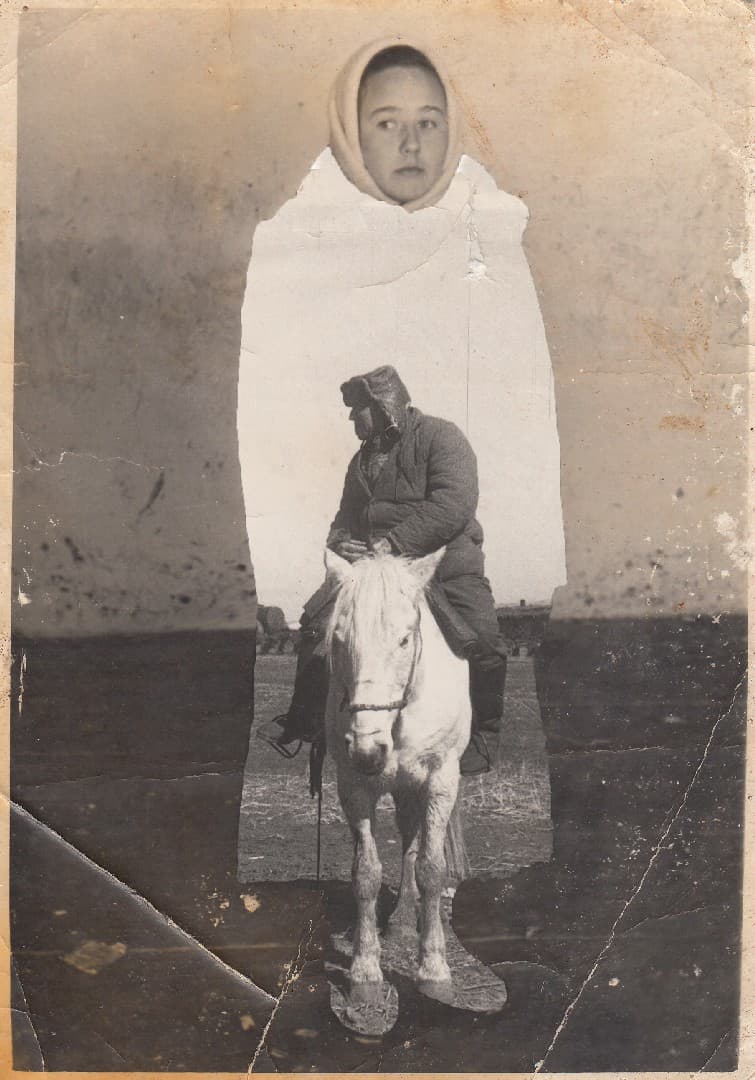 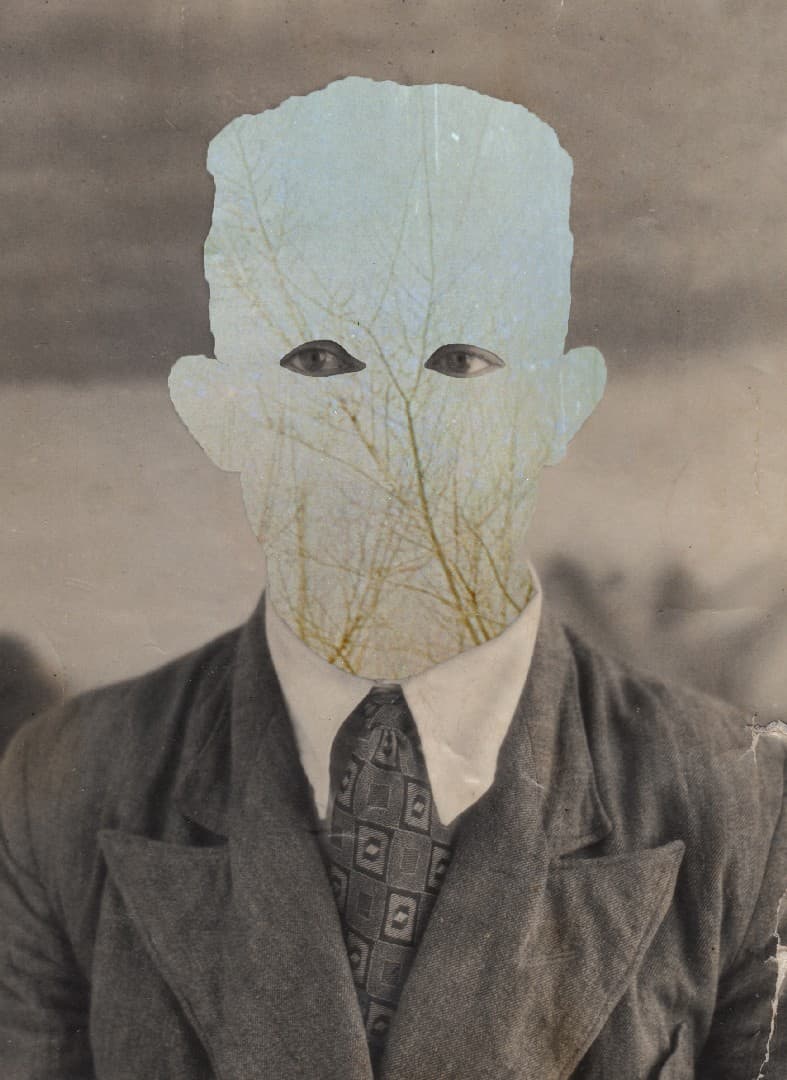 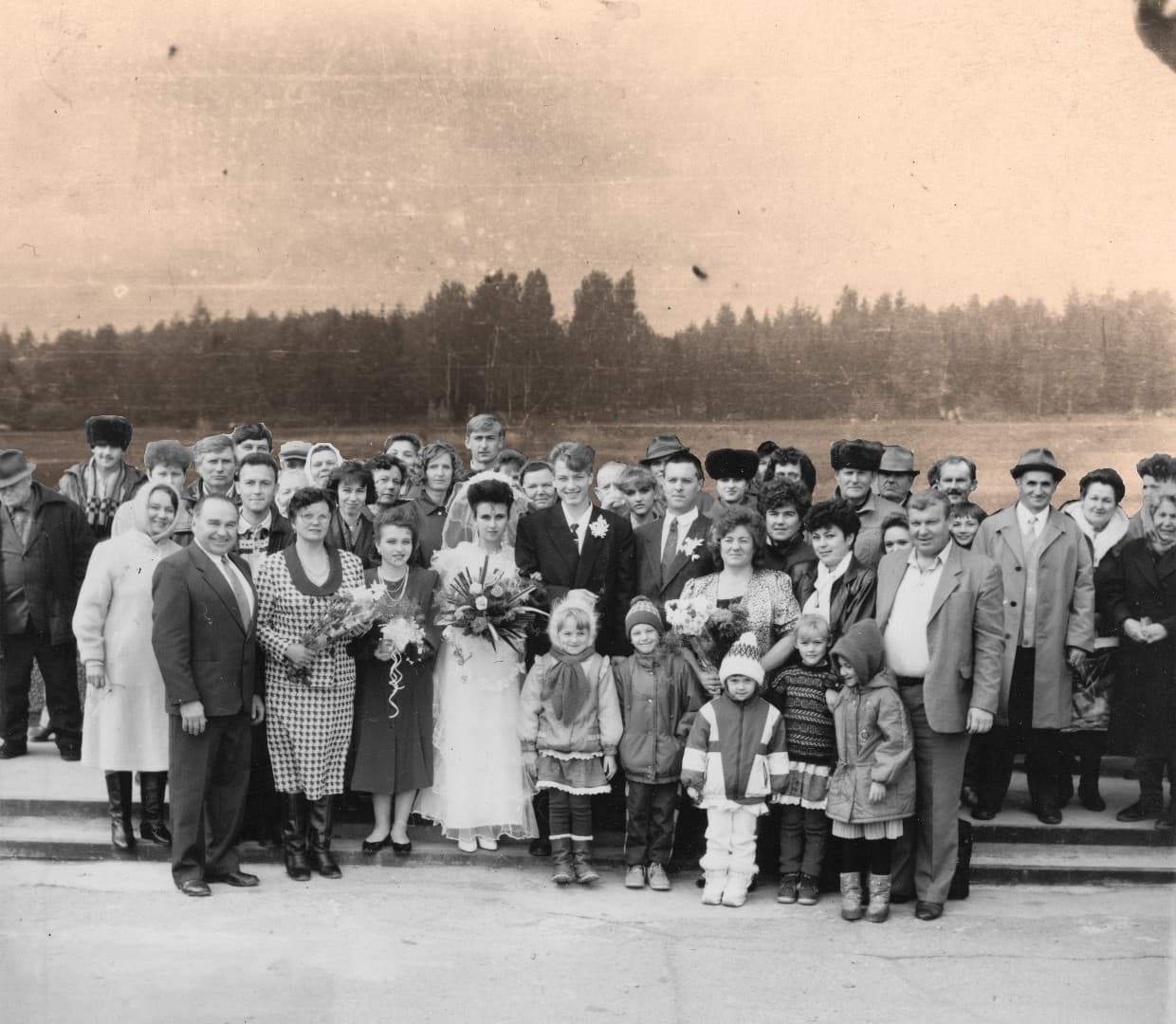 My family had always been a whole thing — relatives from my mother's and father's sides had gathered for weddings, birthday and New Year parties. That bond was beginning to break when I was born, in the middle of the 90s. Family members died before I could get to know them, talk to them, love them. Years later I started meeting them separately via our family photo archive.

This is the way I met my father who died when I was three. He was handsome and smiling on all the photos, he also had a broken nose. My father's image began to form; I developed an attitude towards him. A similar «acquaintance» with my grandfather occurred after his death. I knew him for a strict and morose man, but what I saw on the pictures was a merry fellow, life of the party. The same thing happened to my great-grandmother; a heavy elderly woman, whose life story was completely unknown to me, turned out to be a young snub-nosed German girl, who was once evicted from a German settlement to the Altay kray with her family.

I was going from one photo to another, from a letter to a letter. There were dates, names, wishes, thoughts written on the back on many photographs. Sometimes I failed to read the handwriting in order to understand who was on the picture. Then suddenly I succeeded and it opened a way further in the deep; and so it went along all the branches of the family tree. It was amazing to see the life of each of the families I could have never known anything about before. Even minor details about my long-gone relatives made them alive and truly close. Photography became the only way for me to break through time and become sincerely involved in it.

As a result, it occurred to me that family is formed not only of the people you spend your childhood with, but also owing to memory that can generate ties across the time, hence break boundaries. For two families living in different places at different times cannot have anything in common, but they might have a common future. Each of us, having been born, completes the chain in the present, but the chain doesn't exist without memory.

It's a personal project where I use my family archive photos. By combining two photo cards in one I'm trying to show the link between generations separated by time and culture.