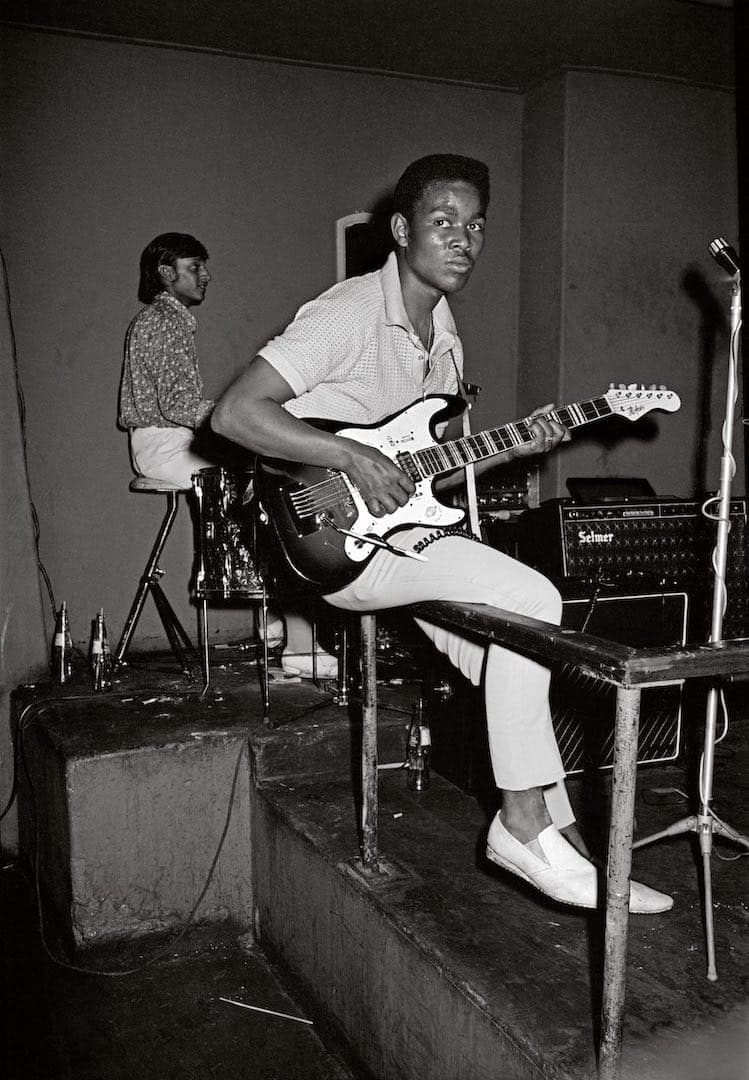 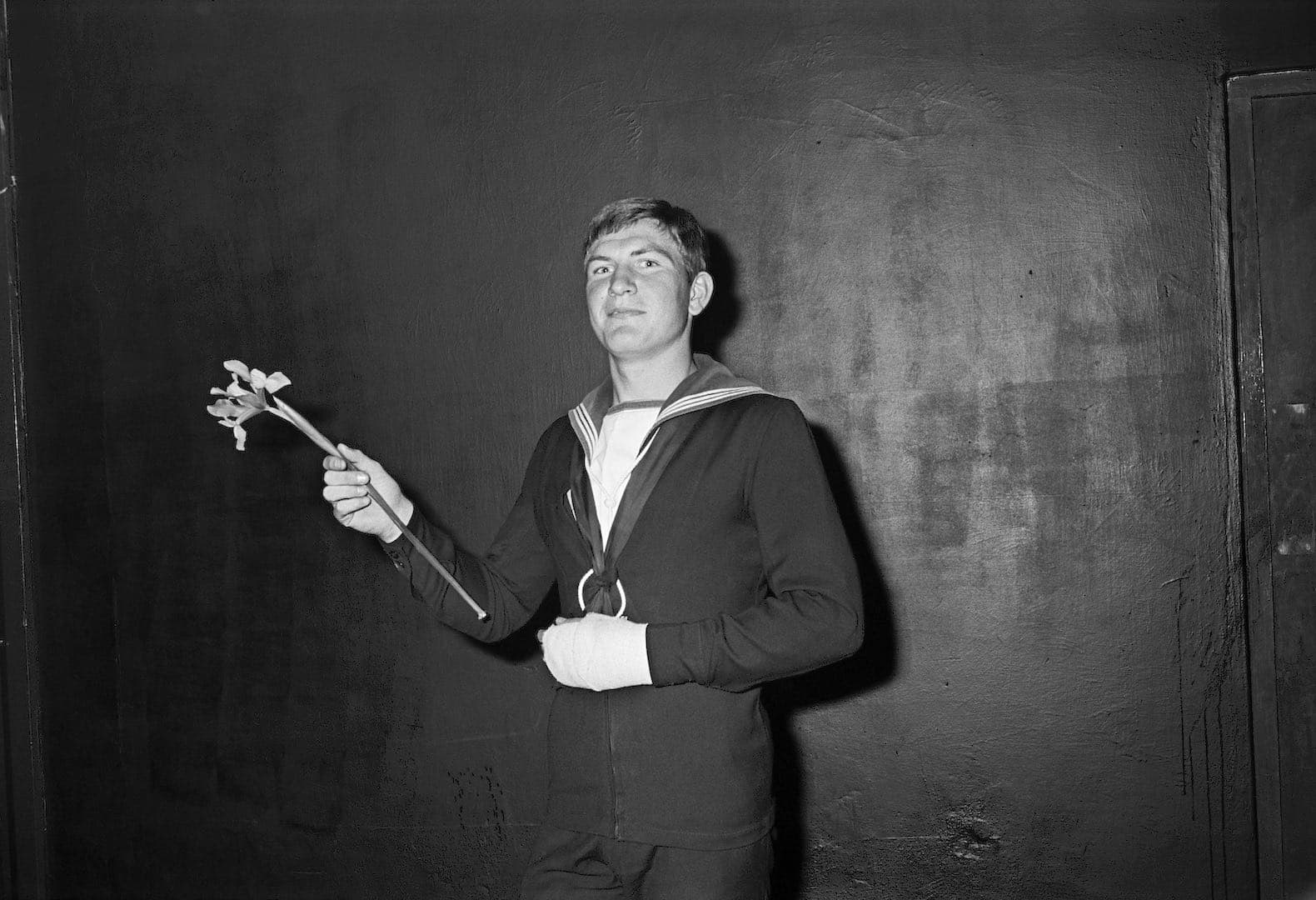 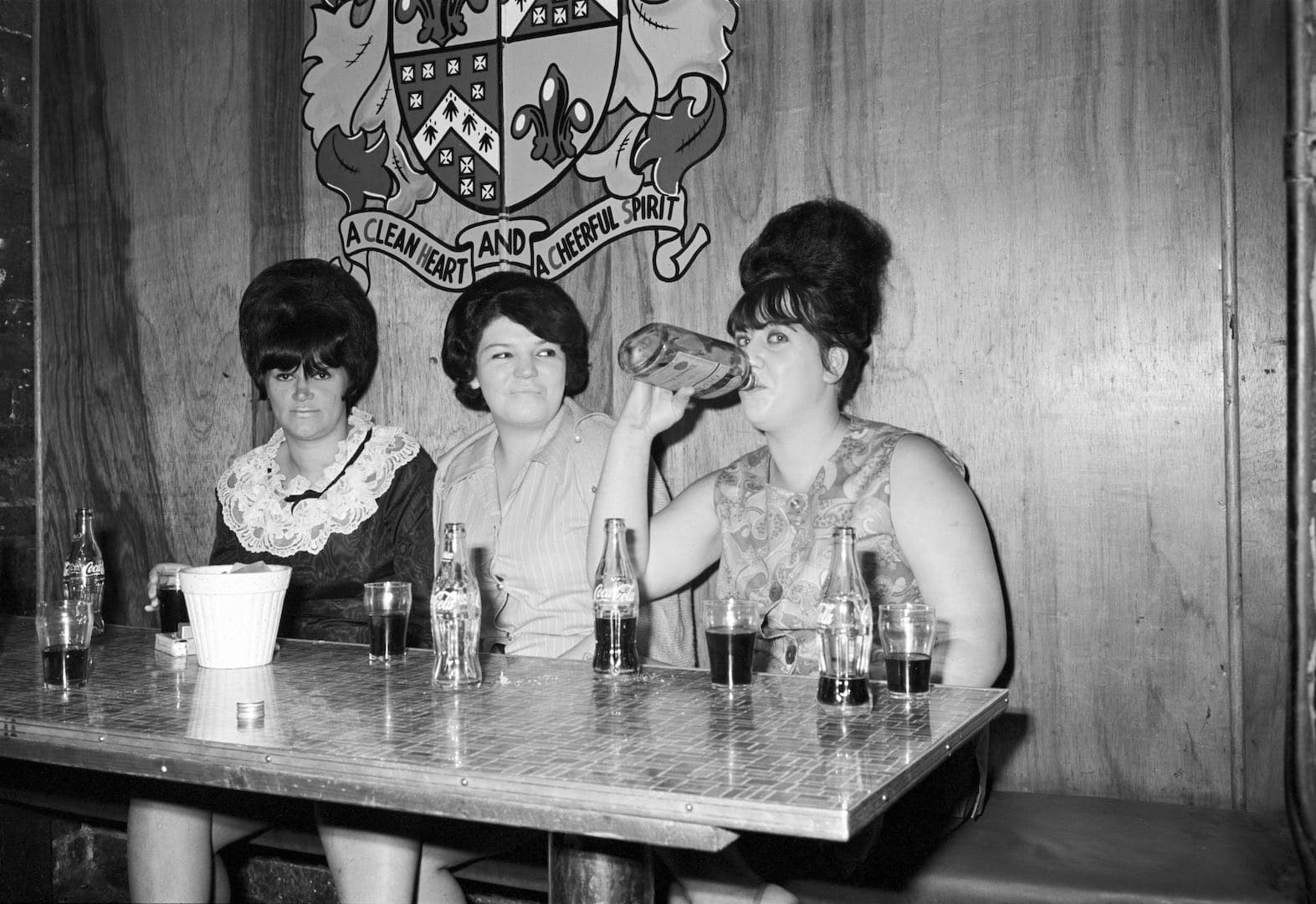 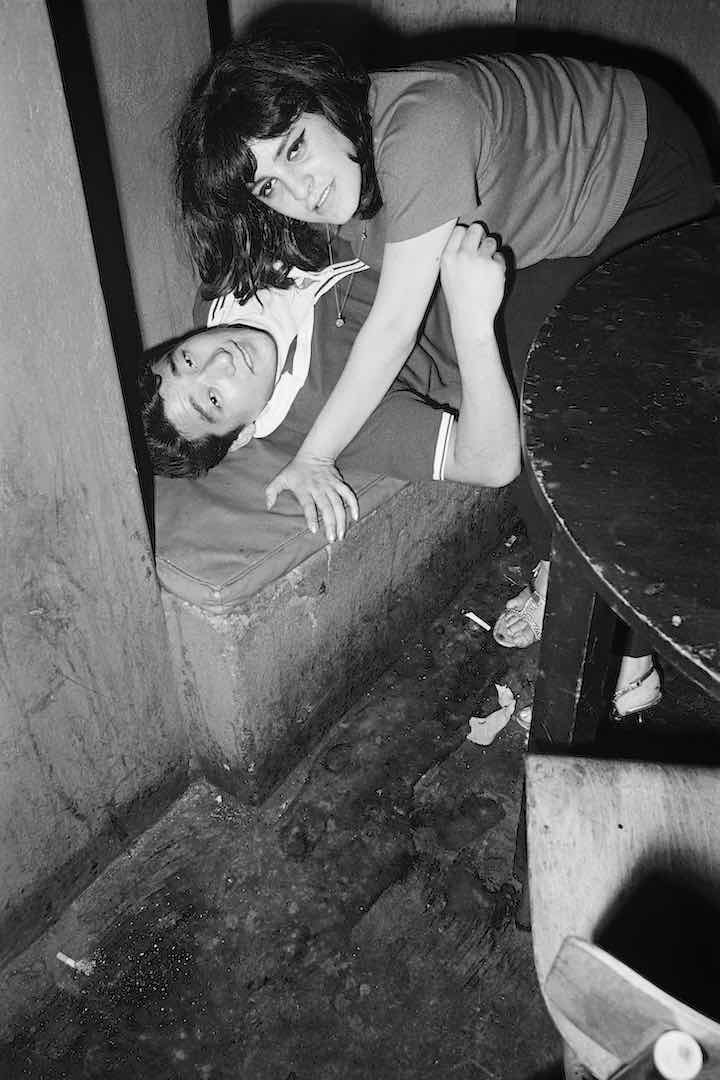 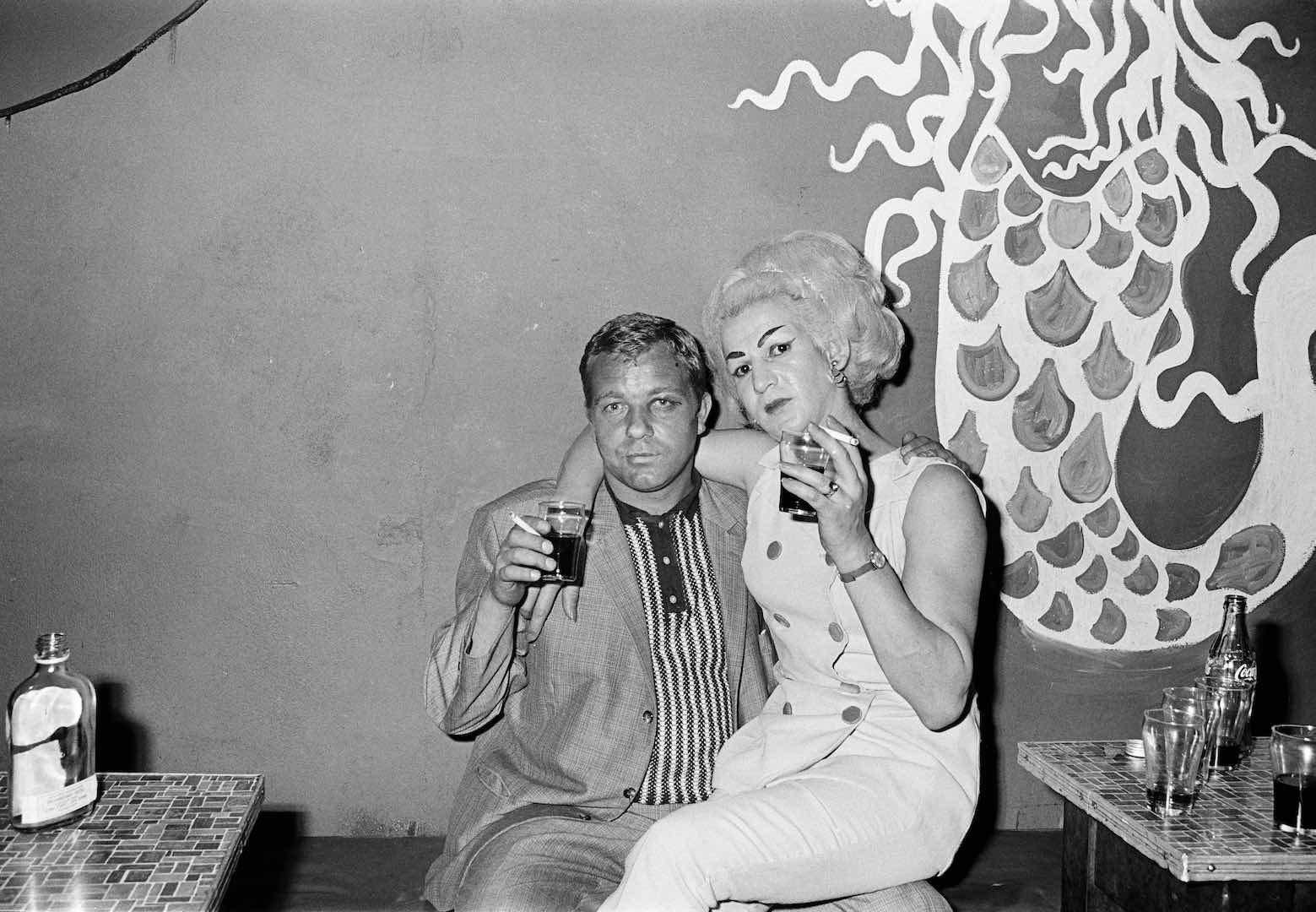 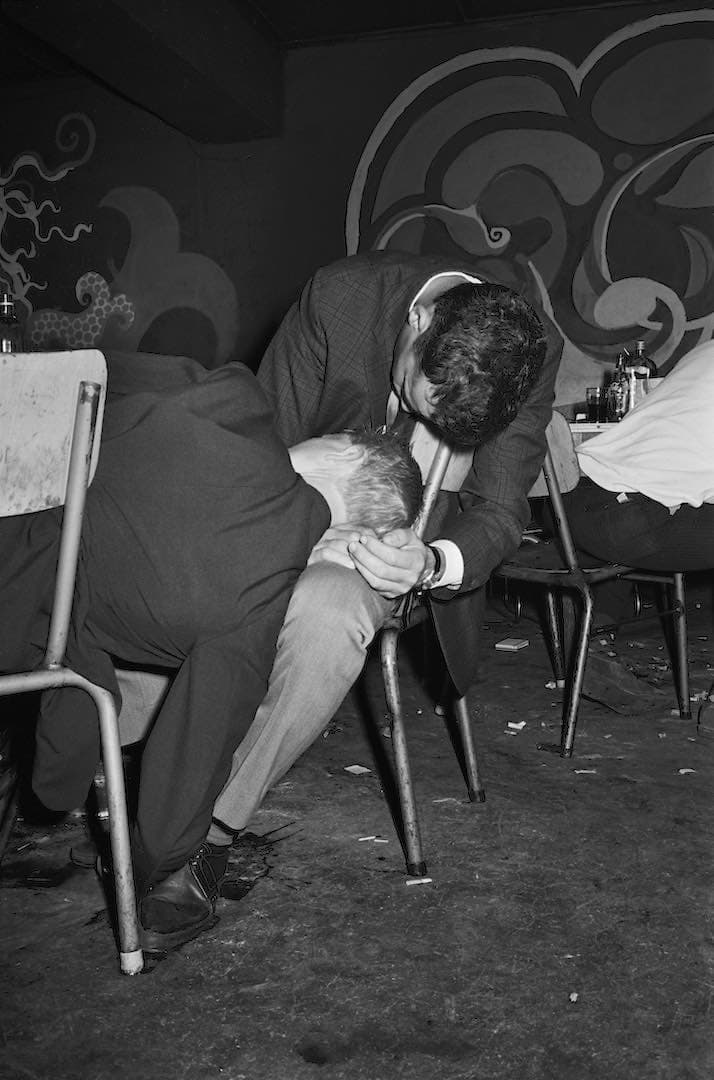 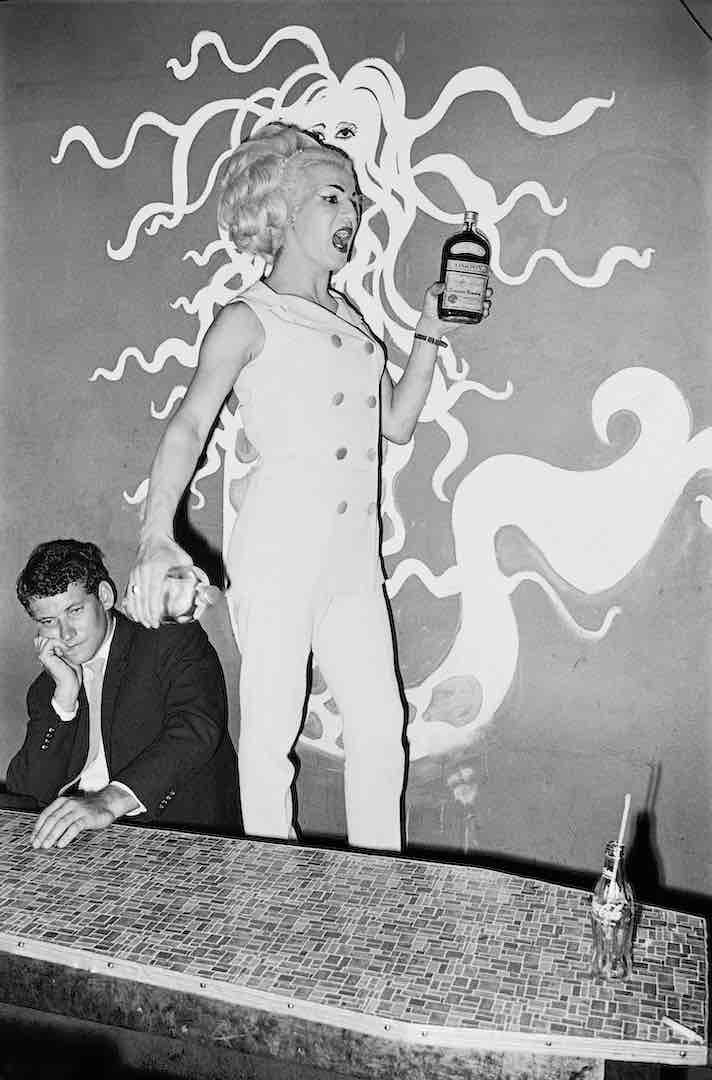 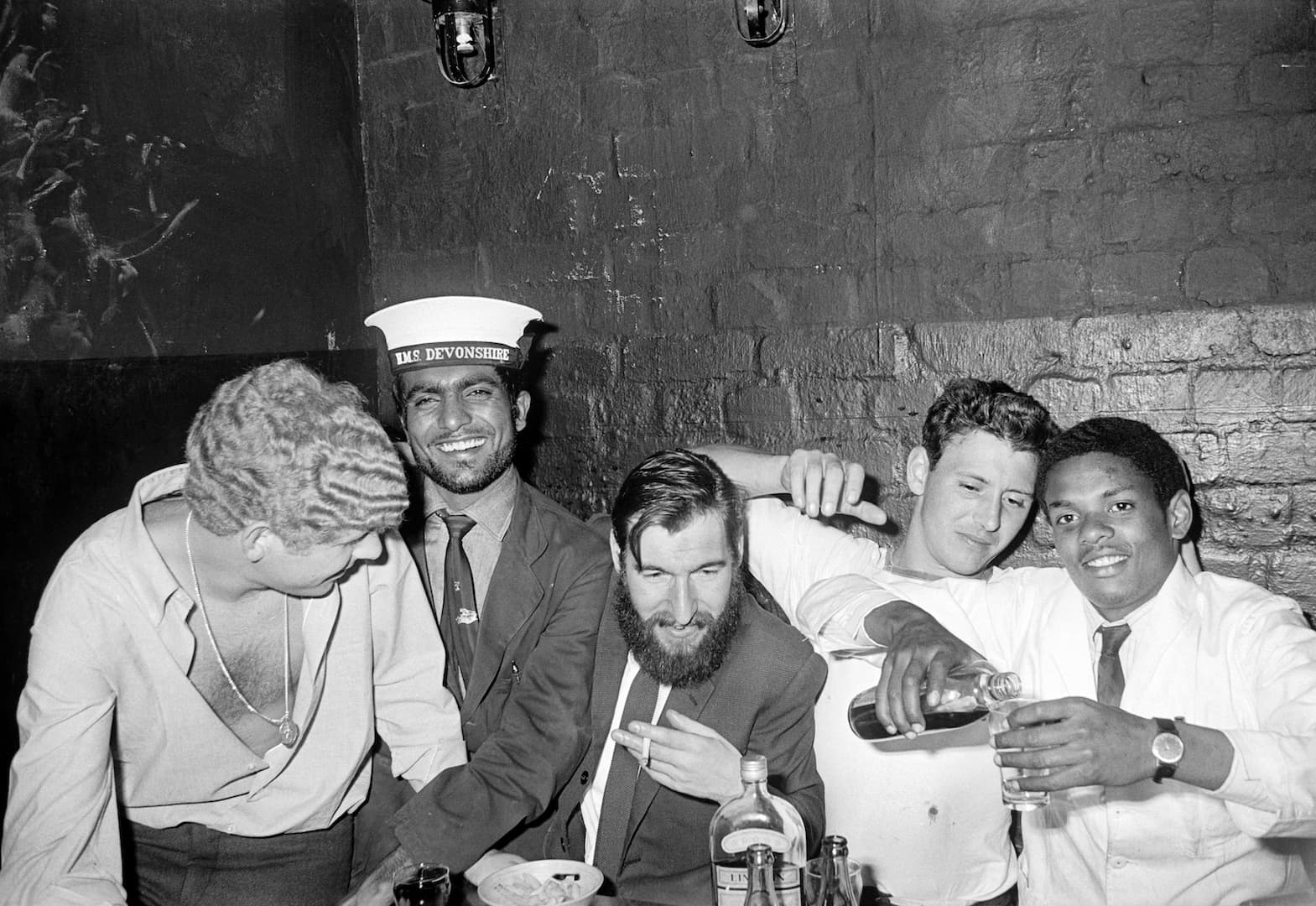 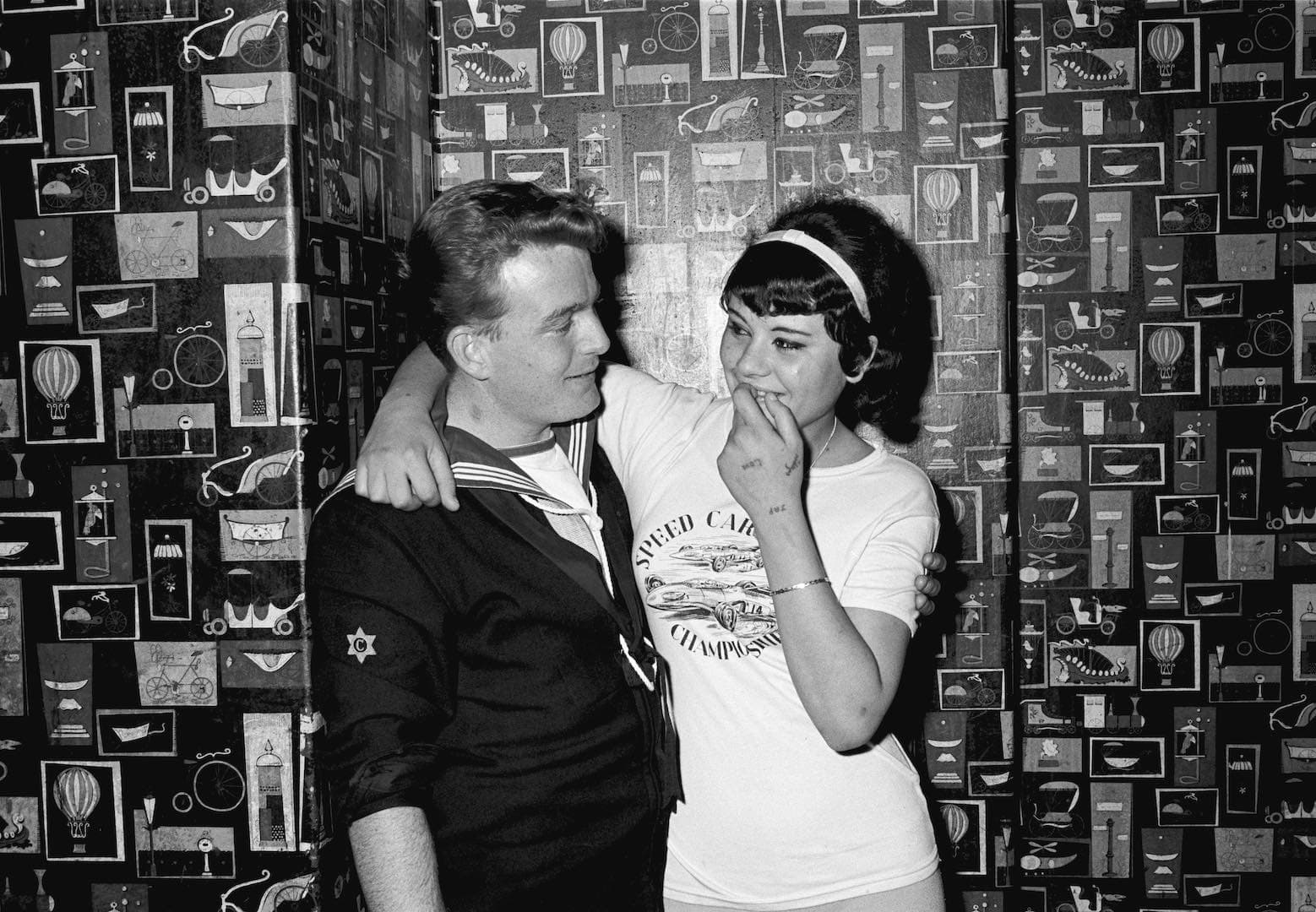 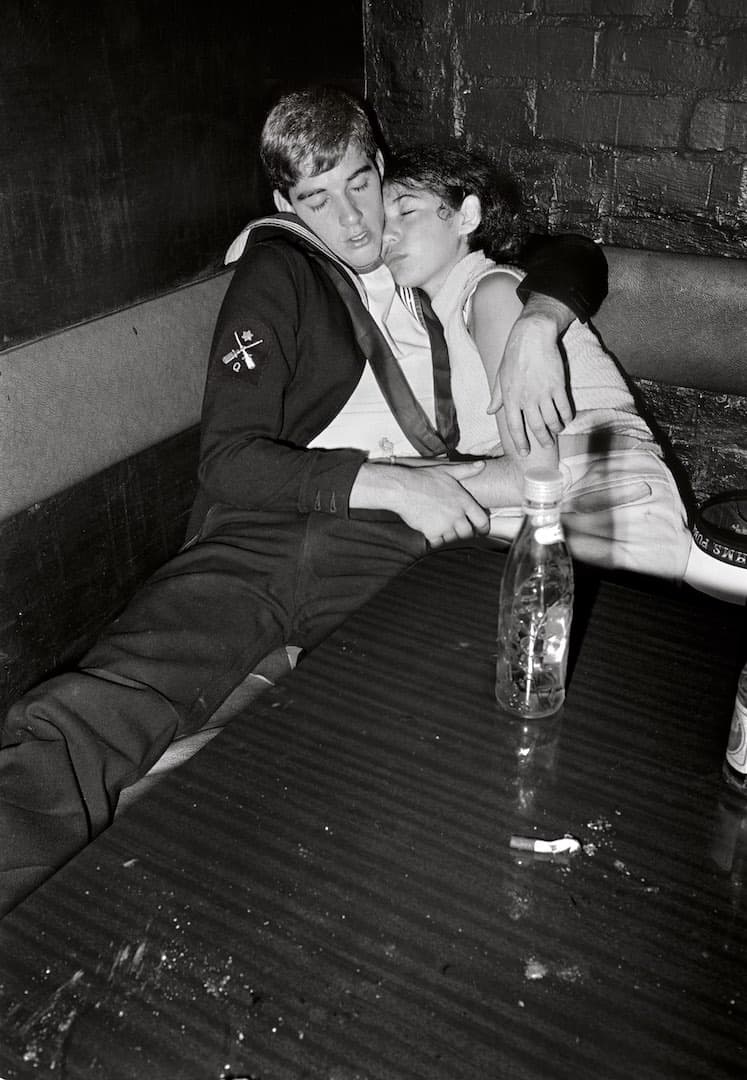 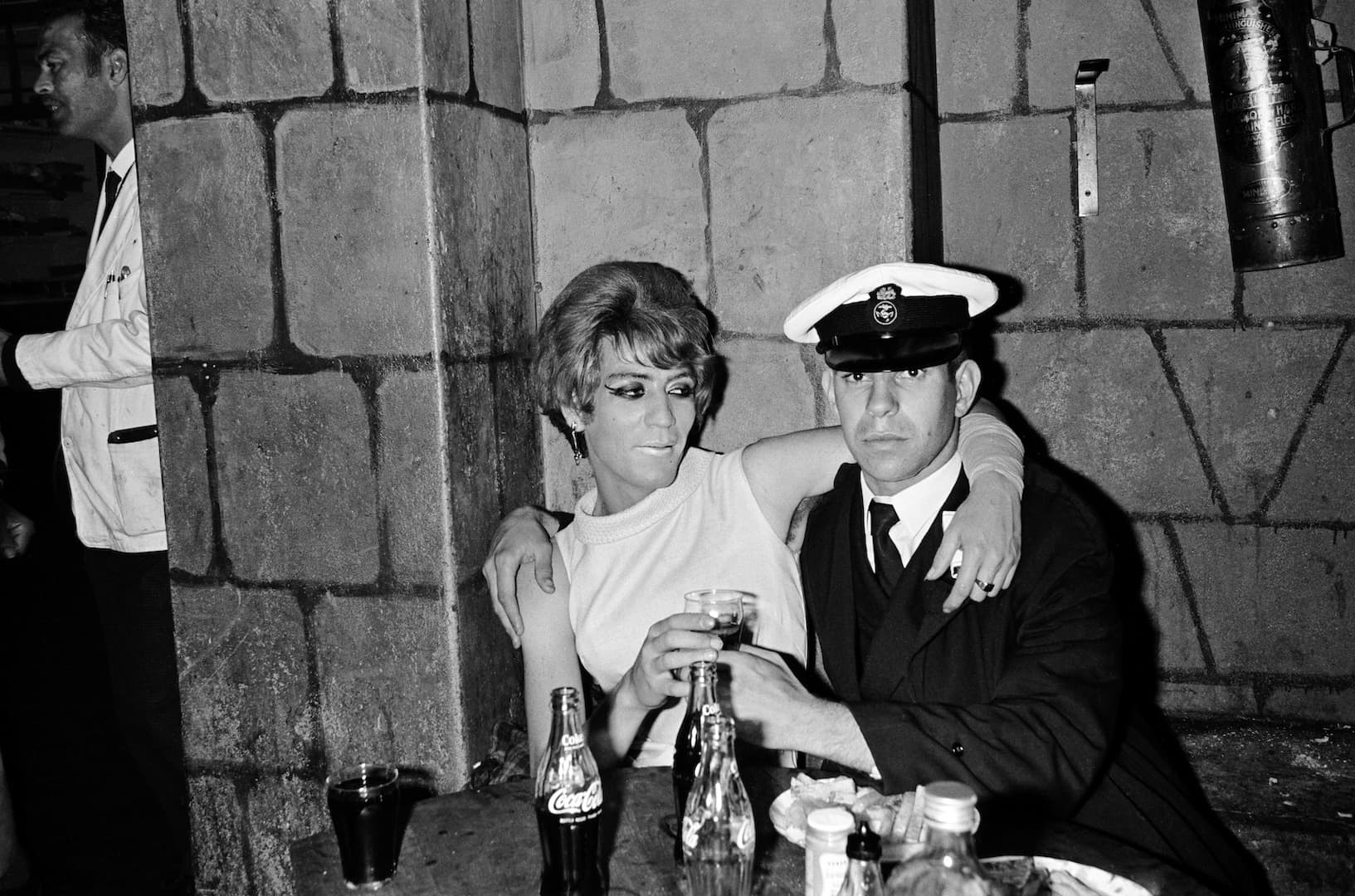 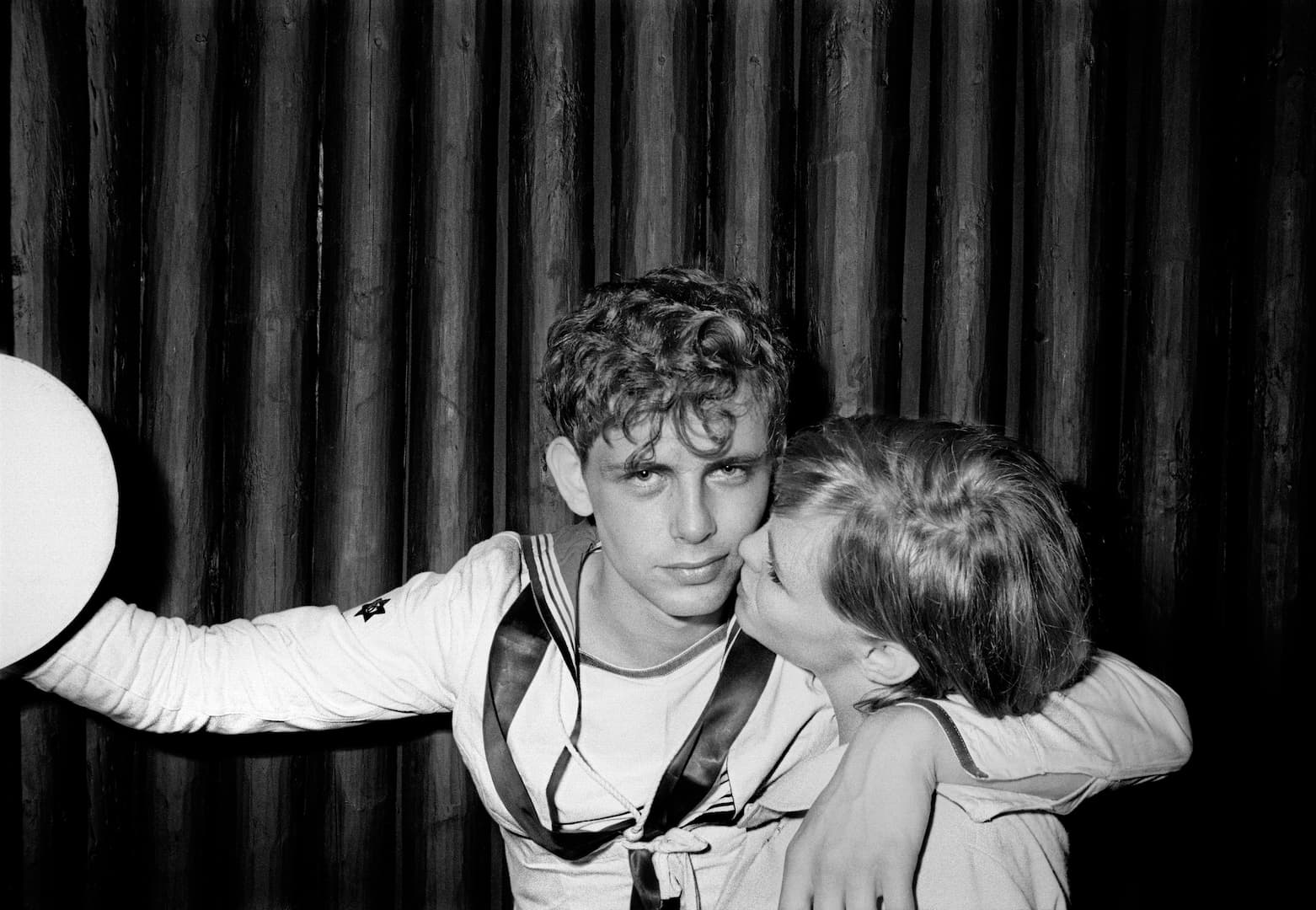 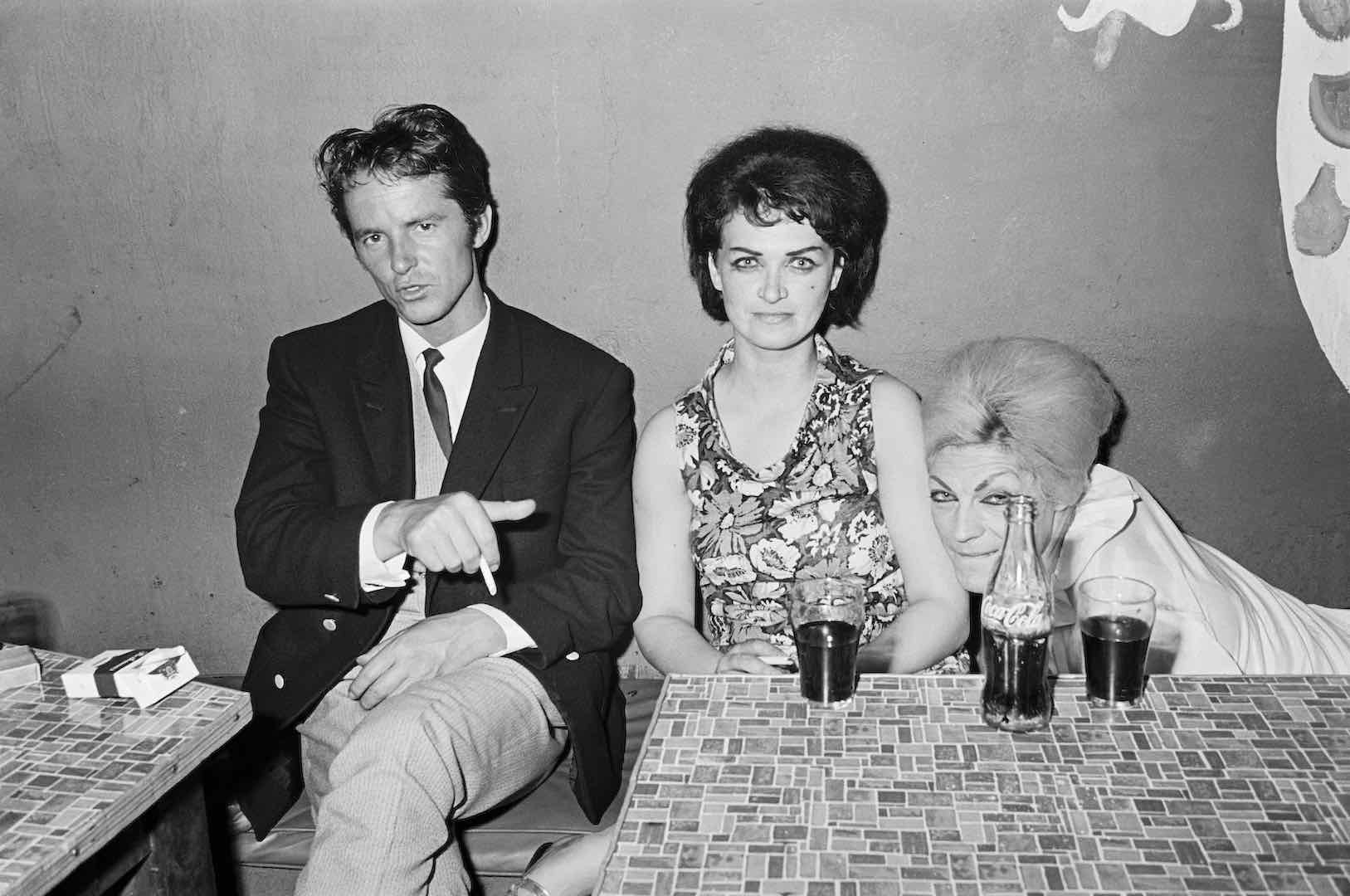 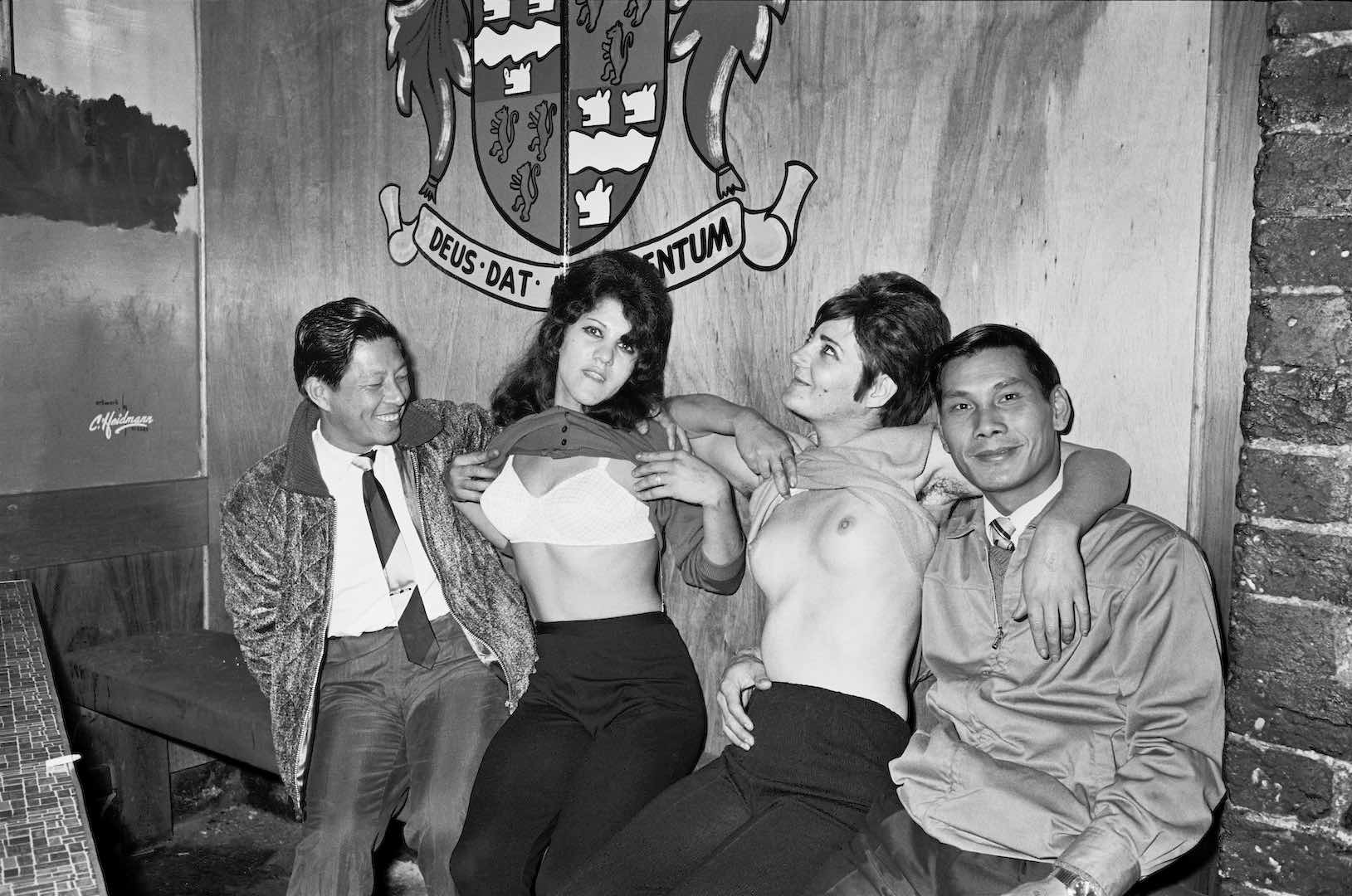 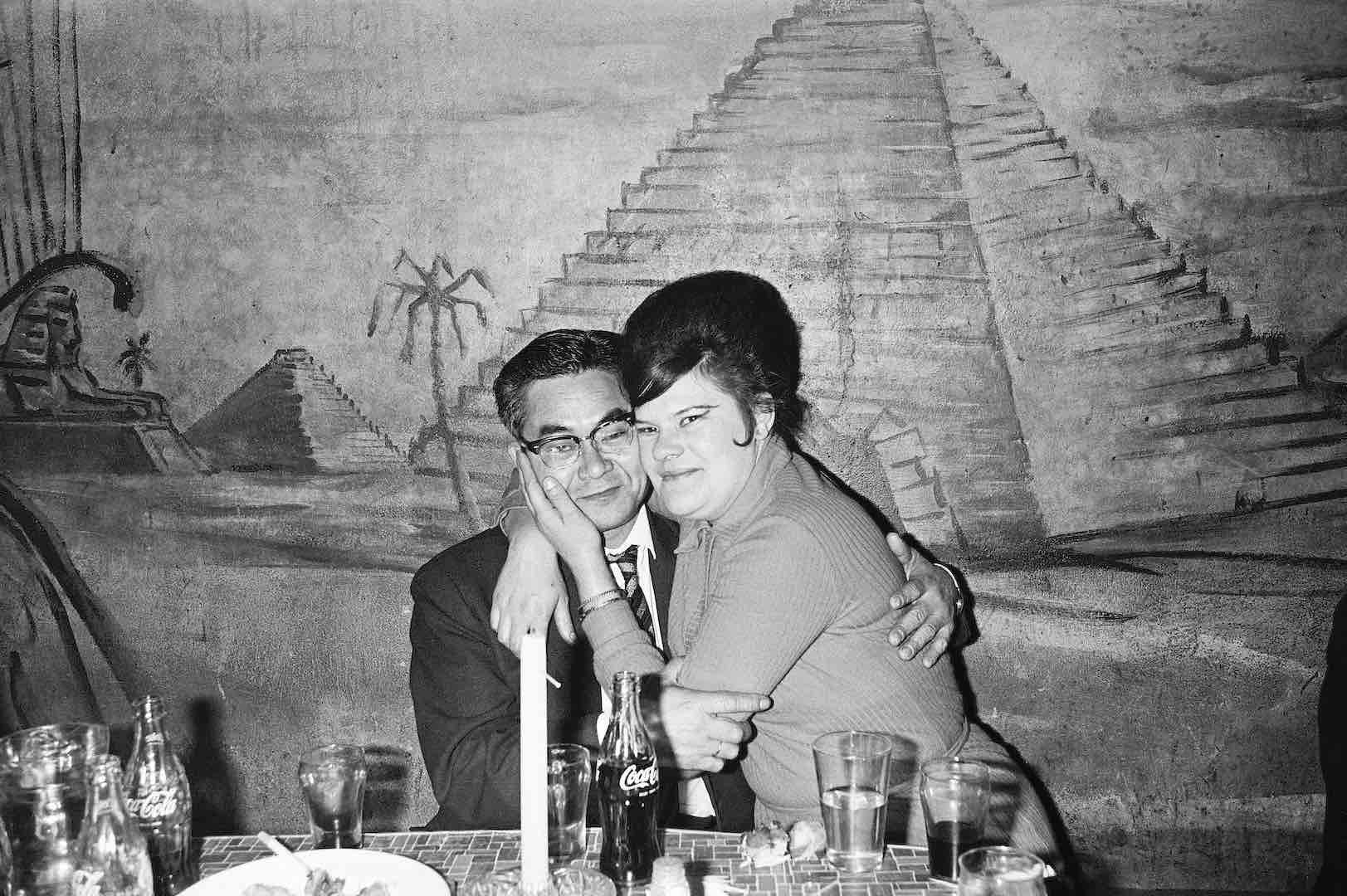 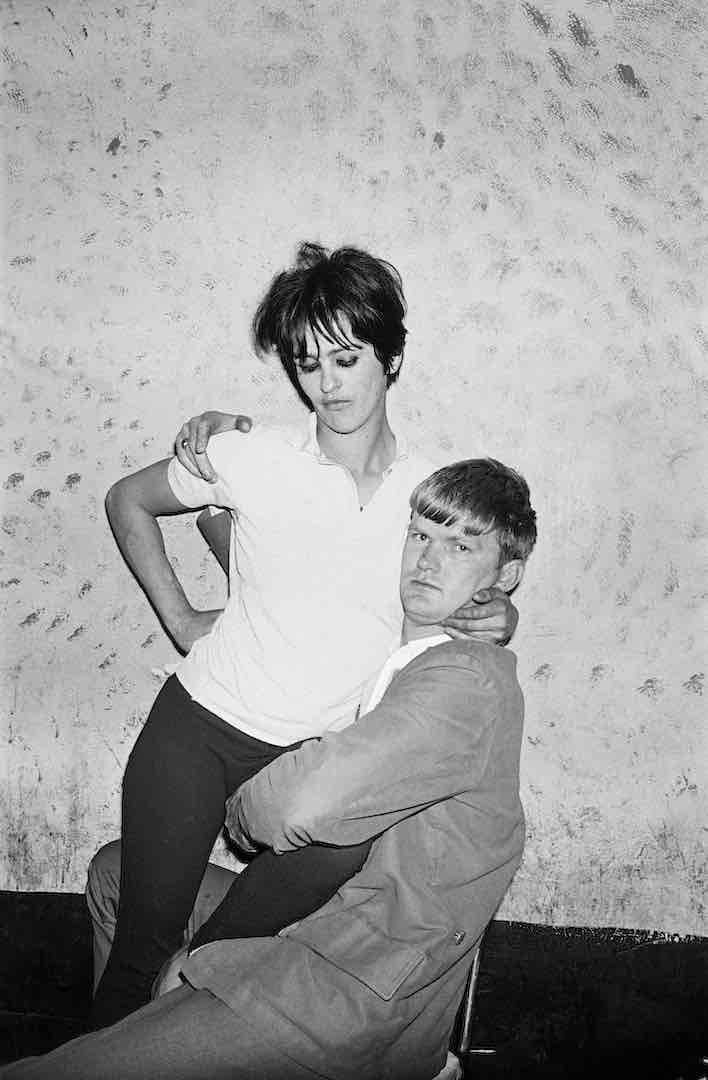 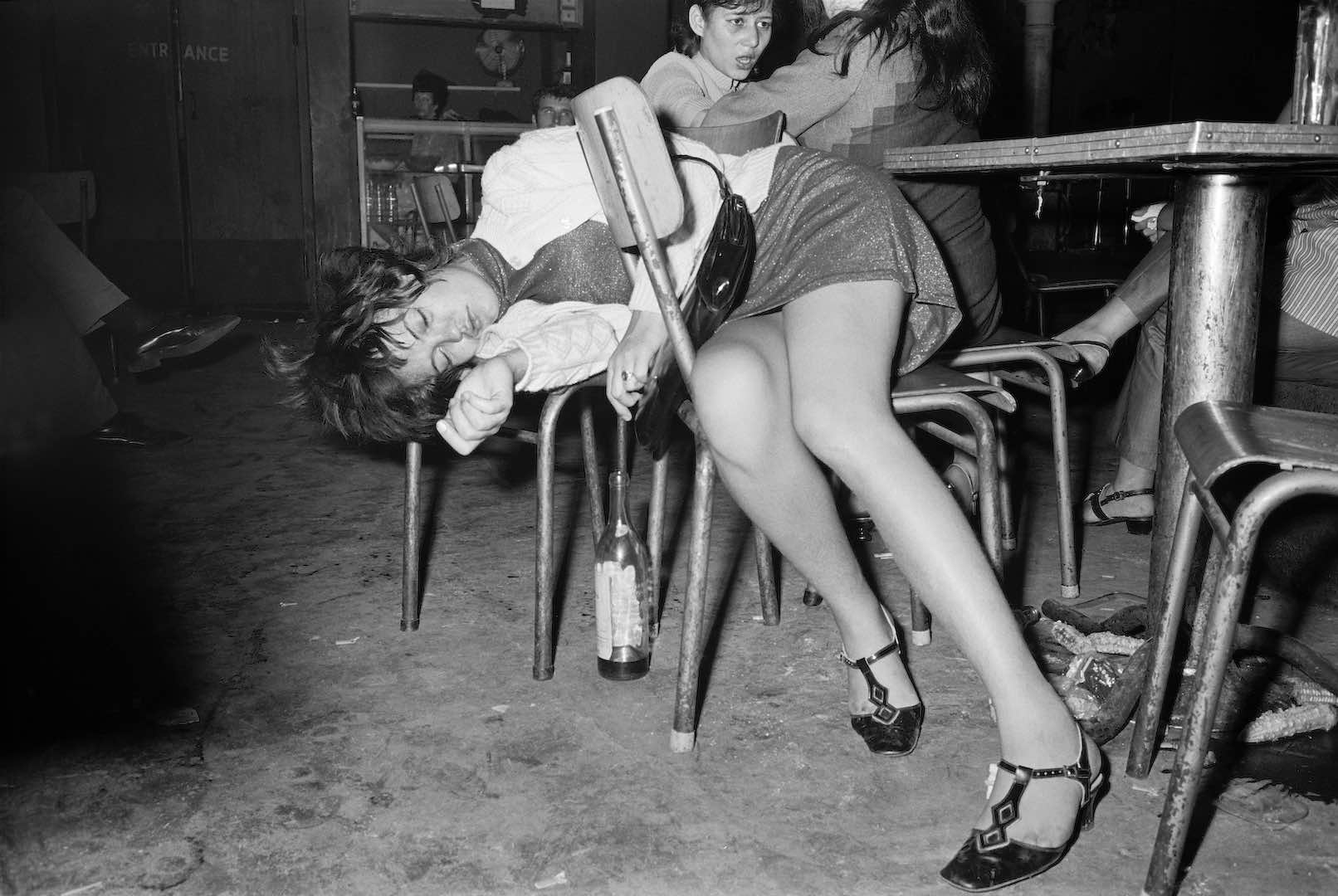 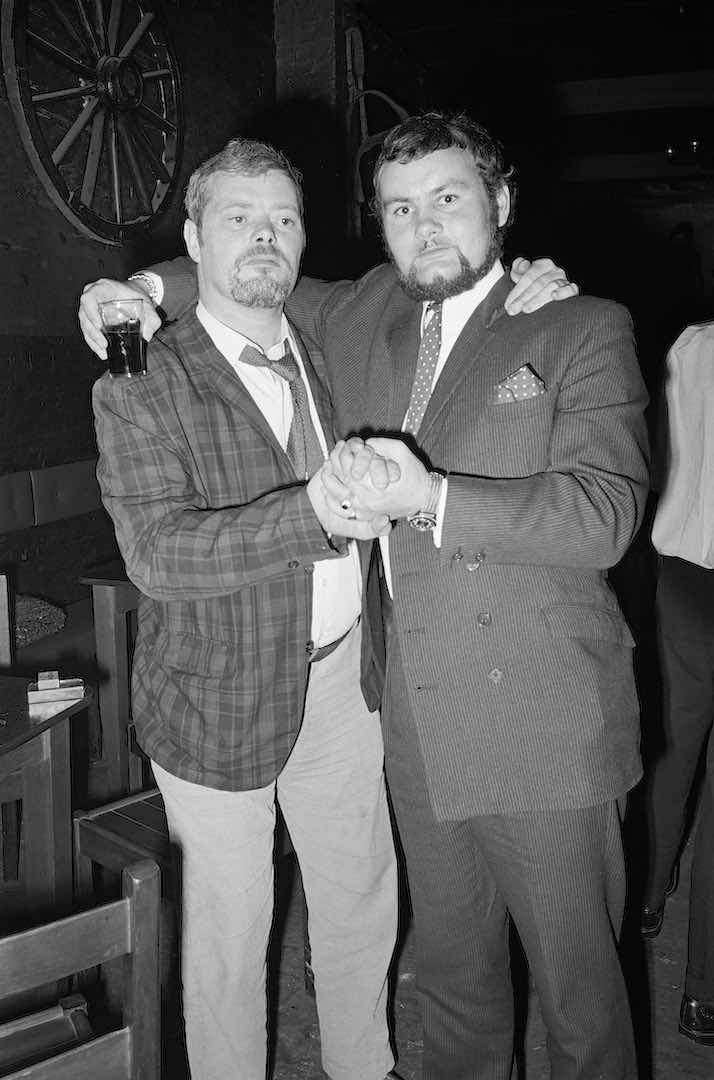 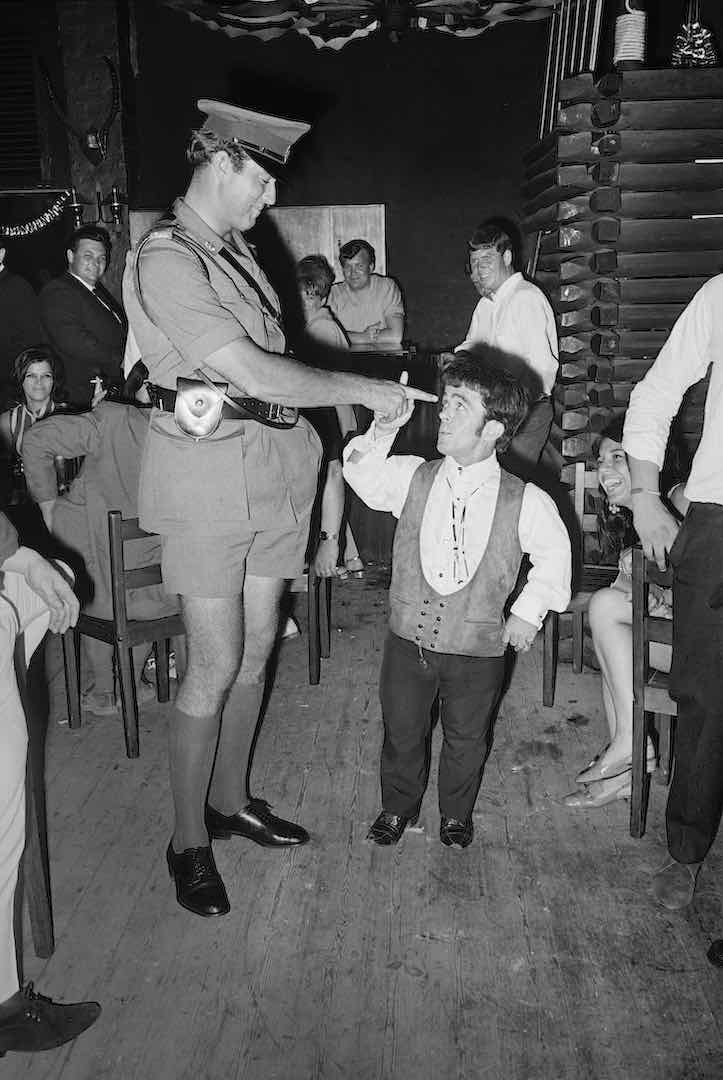 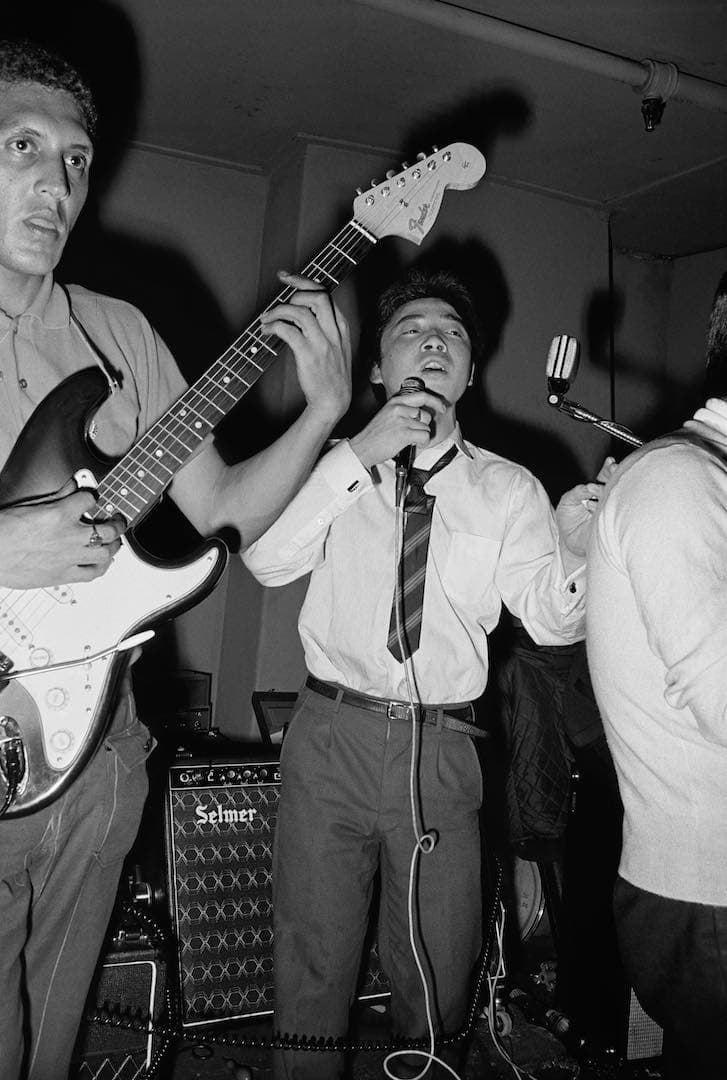 Billy Monk worked as a bouncer in 1960s Cape Town. Armed with a camera, he also managed to photograph inside the club, The Catacombs. Housing revellers of all creeds and colours, this dockside spot illustrated both forms of the word 'underground'. His access to this cross-section of society allowed him to photograph scenes of uncensored joy, passion and debauchery not often associated with apartheid-era South Africa.

A decade later, Paul Gordon, who had once shared a studio space with Monk, handed the meticulously labelled negatives to photographer Jac de Villiers. Intrigued by what he saw and with David Goldblatt on board too, an exhibition was staged at The Market Gallery in Johannesburg in 1982, with Monk's blessing. The show was a critical success and Billy Monk took leave from his job as a diamond diver in the north of the country's shoreline, to attend. A pit-stop in Cape Town along the way, however, proved to be the full stop in Monk's story. He was shot dead in a drunken argument. His photographs, though, live on and continue to give the world a rare glimpse into this period in Cape Town's history. In the words of art critic Ashraf Jamal;
"Monk was able to capture the lives of people redeemed from apartheid's scrutiny, for in these hidden worlds no one cared about status, caste, sexual preference. One senses too that Monk's subjects knew and trusted him, for with him they could be themselves. If I consider Monk as one of South Africa's greatest photographers it has everything to do with his humanity - he was no voyeur, no connoisseur, no brittle collector of others' lives.
Monk's pictures evoke the singularity of the moment, the humanity of his men and women, the pleasure of lives freed – if only for a moment – from the burden of history. His image-repertoire speaks to a greater vision regarding what we truly are and what we may become."

The story of Billy Monk and his short life, well lived, has become somewhat of a myth over the decades. His compassionate quest to photograph the world that he himself was a part of, is probably best captured by journalist Lin Sampson in her defining 1982 essay, 'Now You've Gone 'n Killed Me…'
"I'd wanted to interview the man because they were the first photographs I'd seen by a South African photographer that were right there. He had a way of moving his camera right along the cutting edge. There was no flab, no space, no pretension.
The saddest thing in the world is that most people think they're being photographed because they're beautiful. Then the coffee table books come out and others laugh with dark sophistication as they pry into sad little lives in Dullsville.
In a way his photographs – like his life – were flashes of opportunism. Like Man Ray in Paris at the beginning of the century, he just happened to be the right man in the right place.
Unfortunately a bullet met Billy before I got to know him."