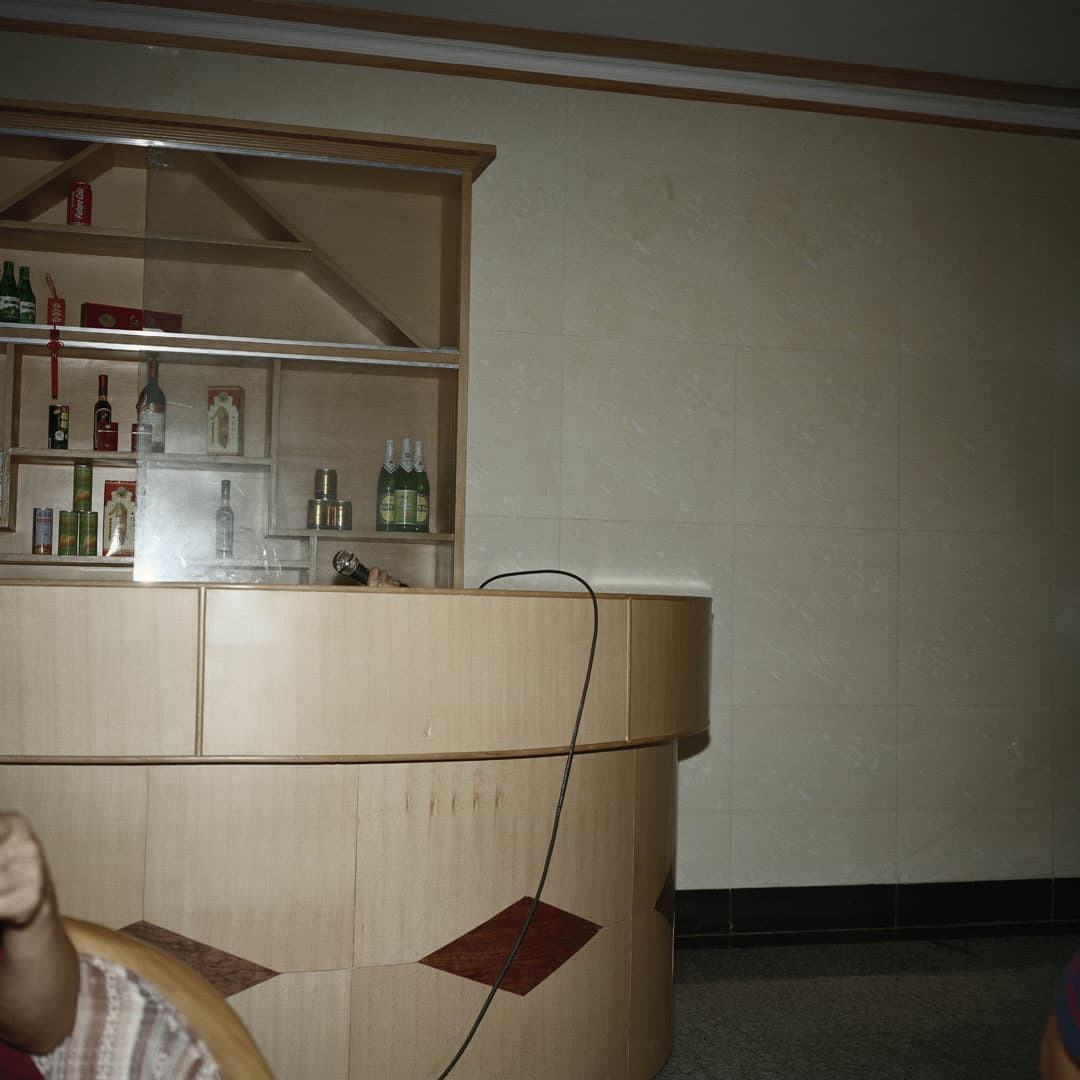 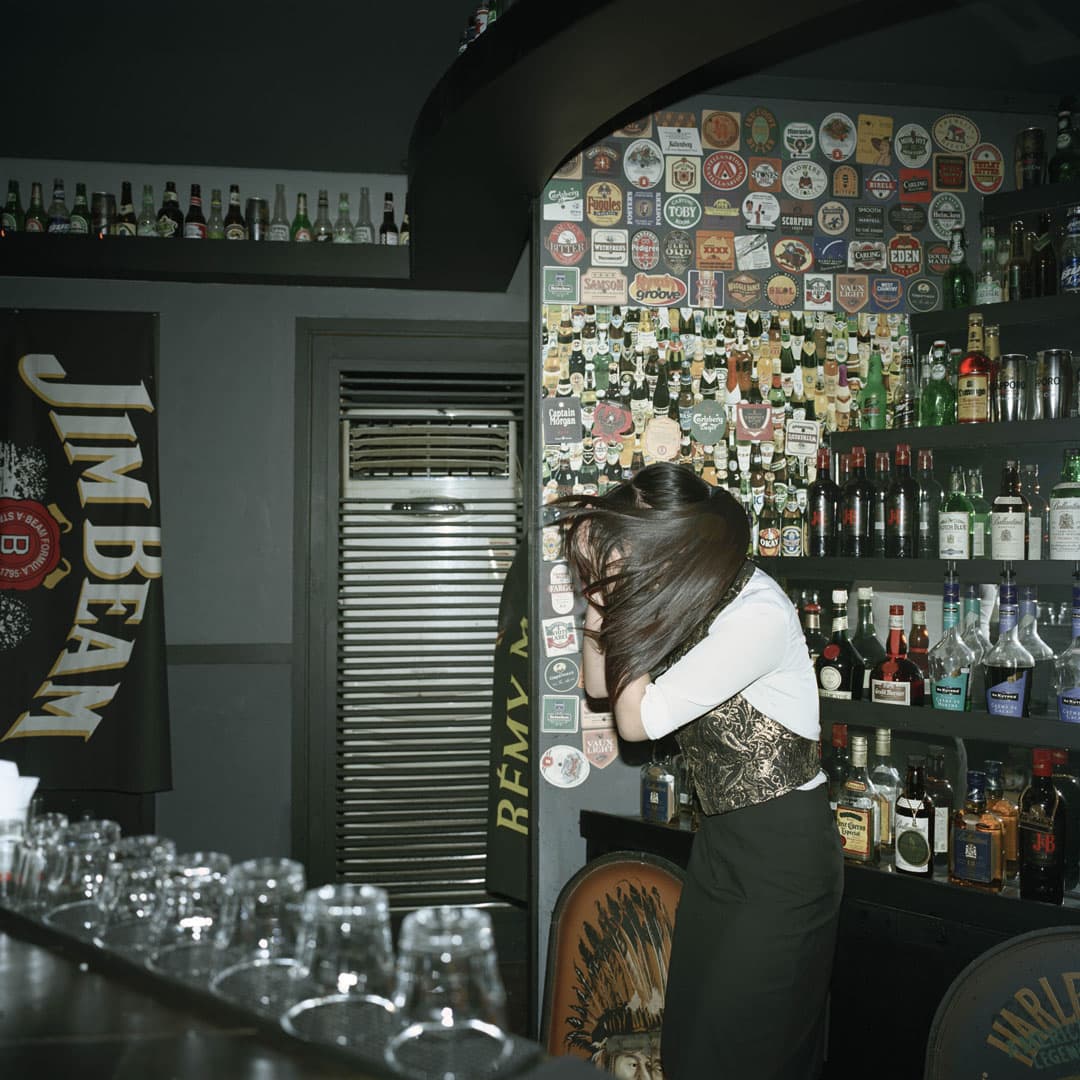 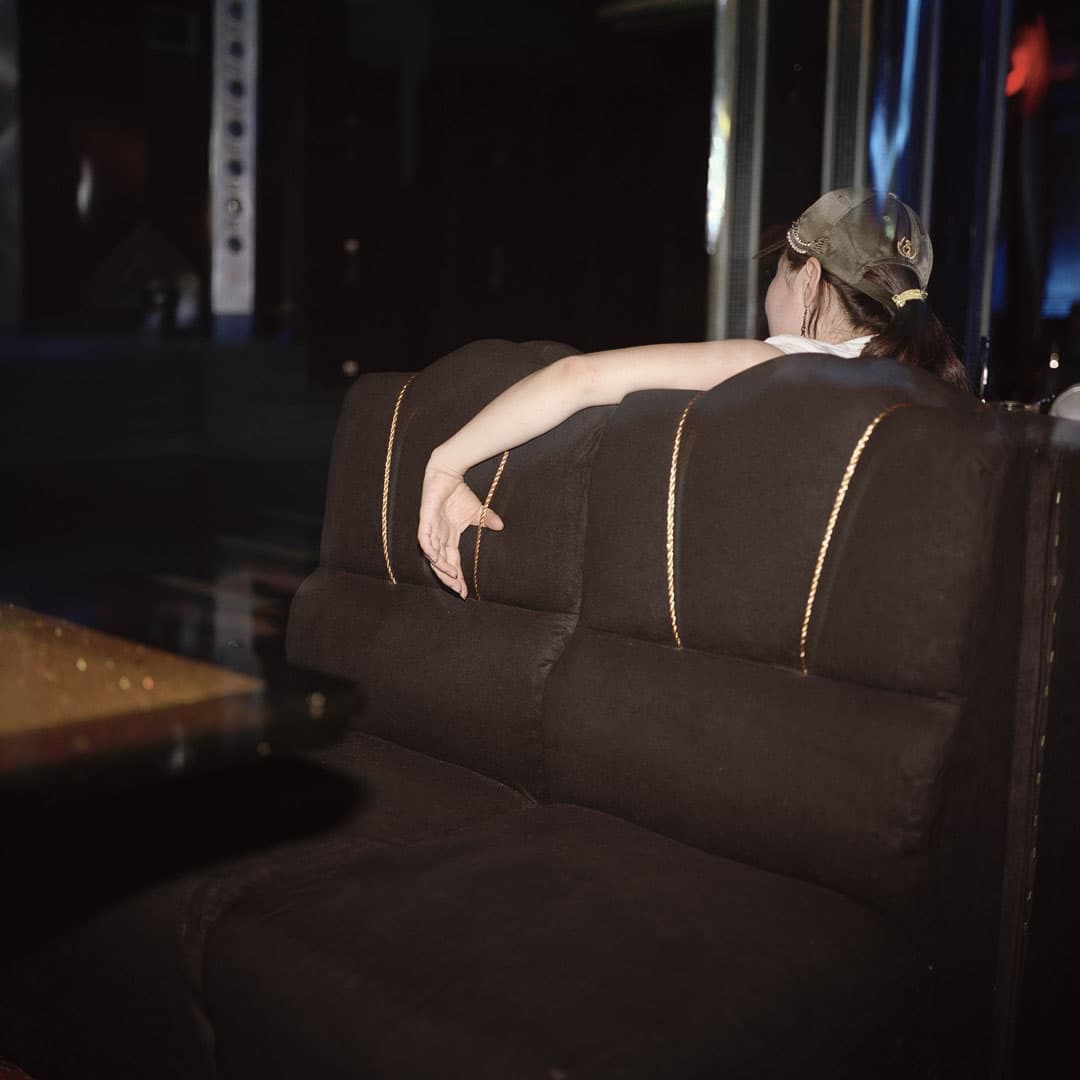 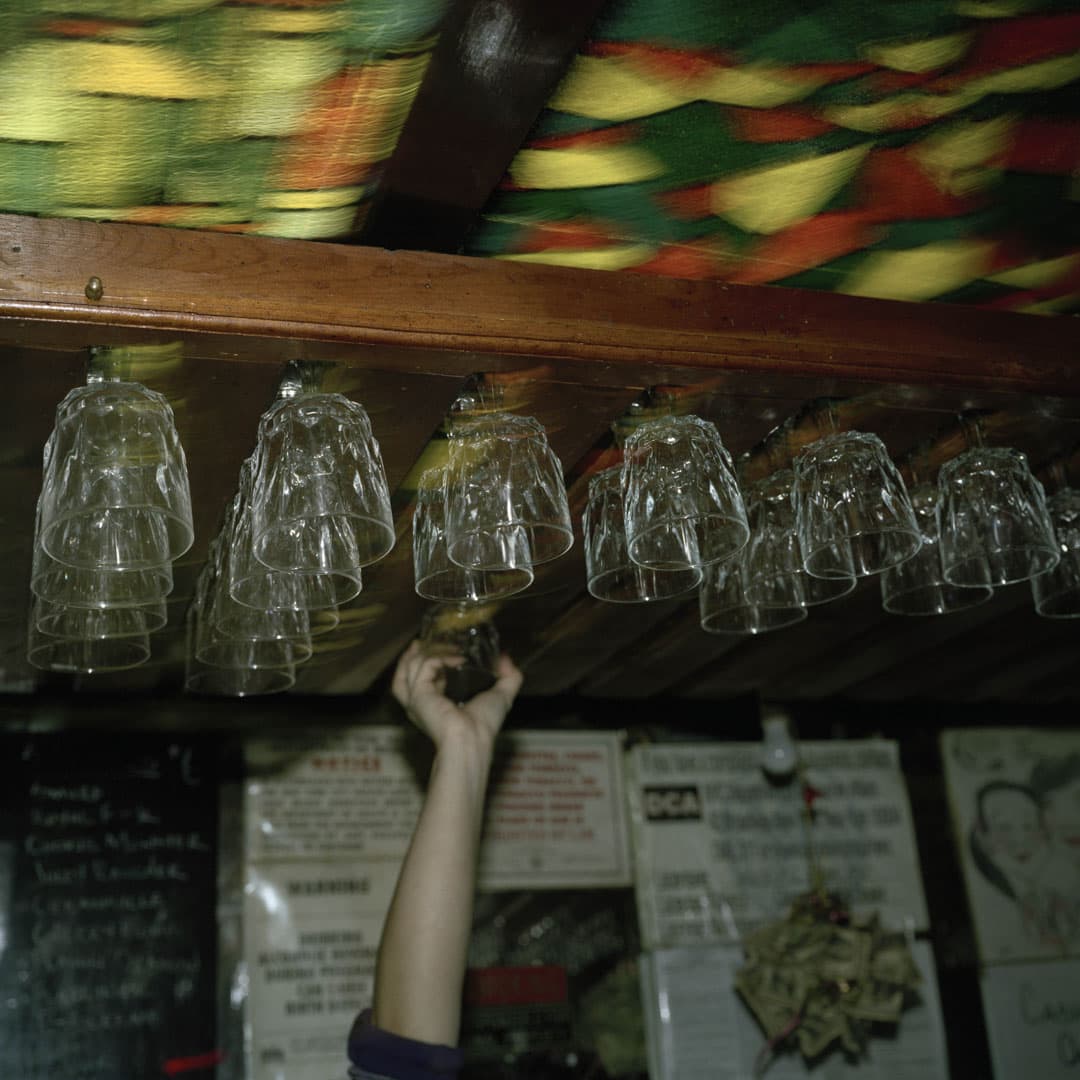 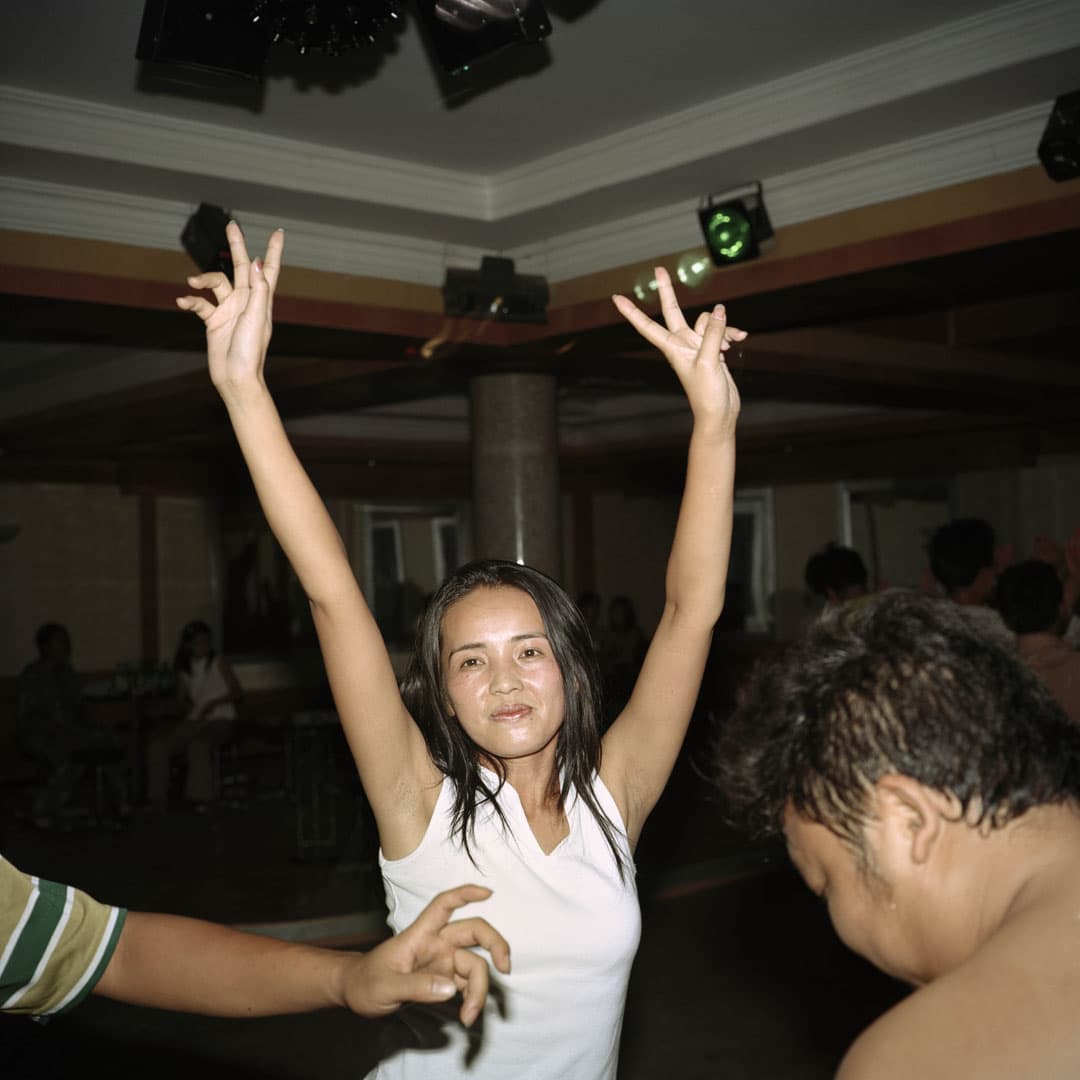 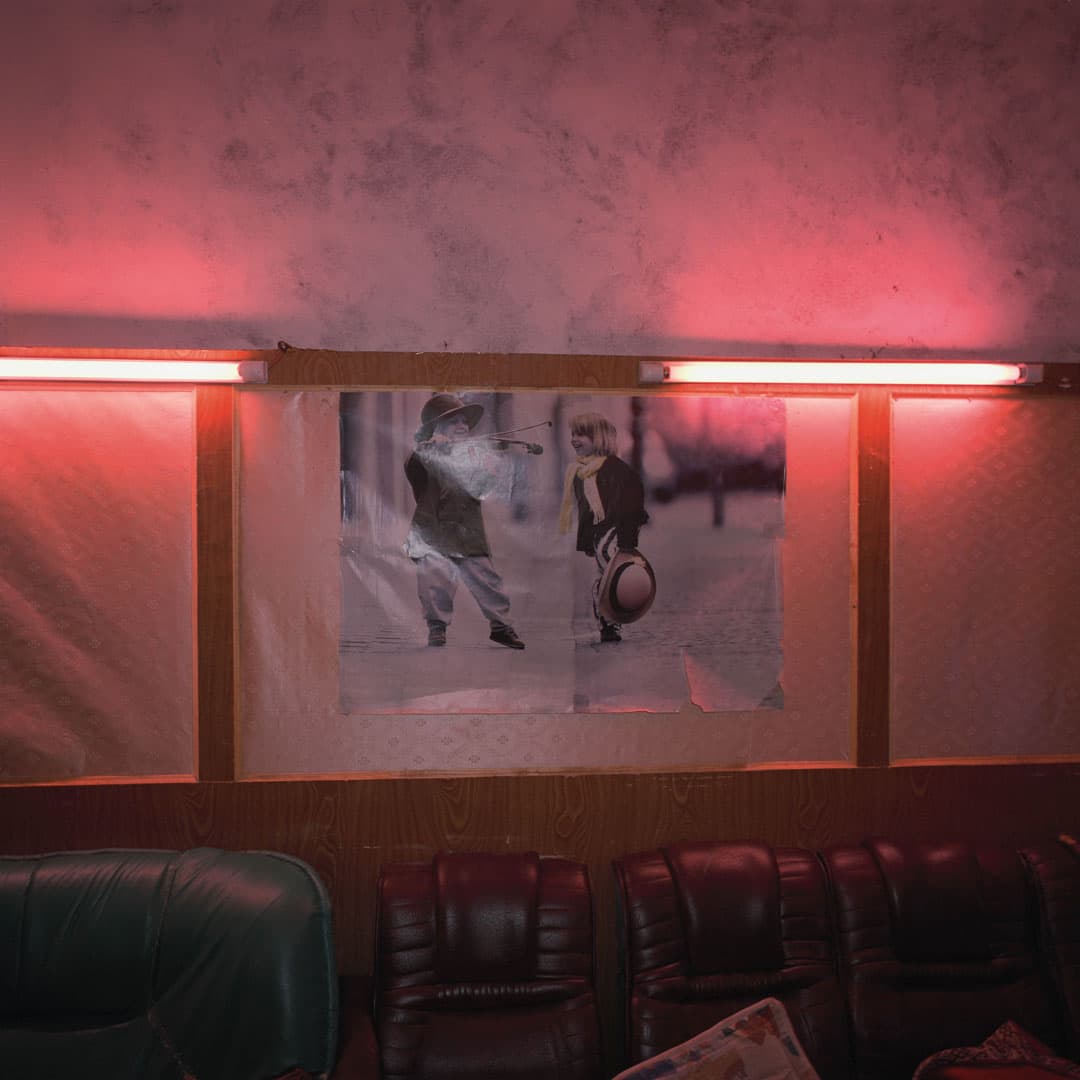 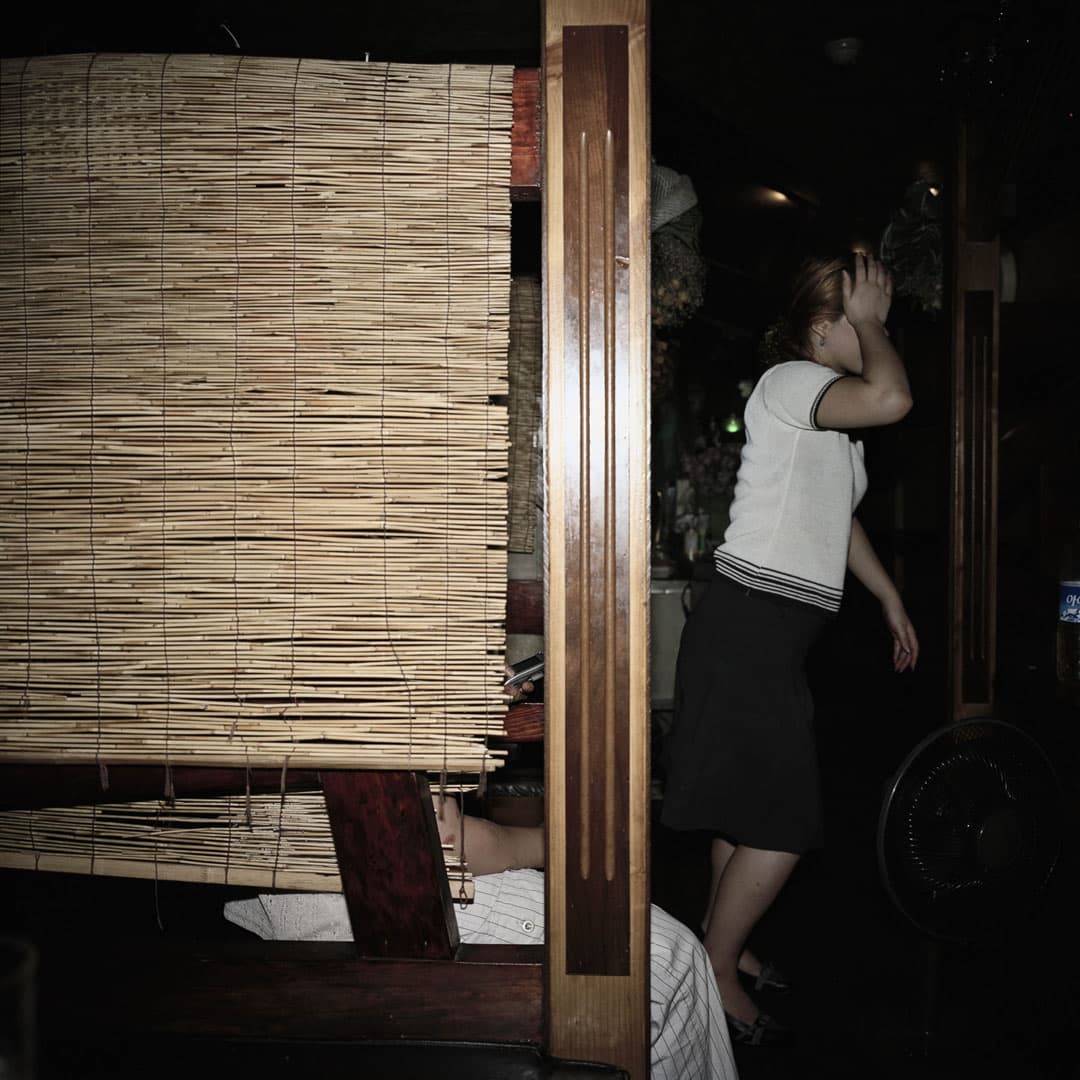 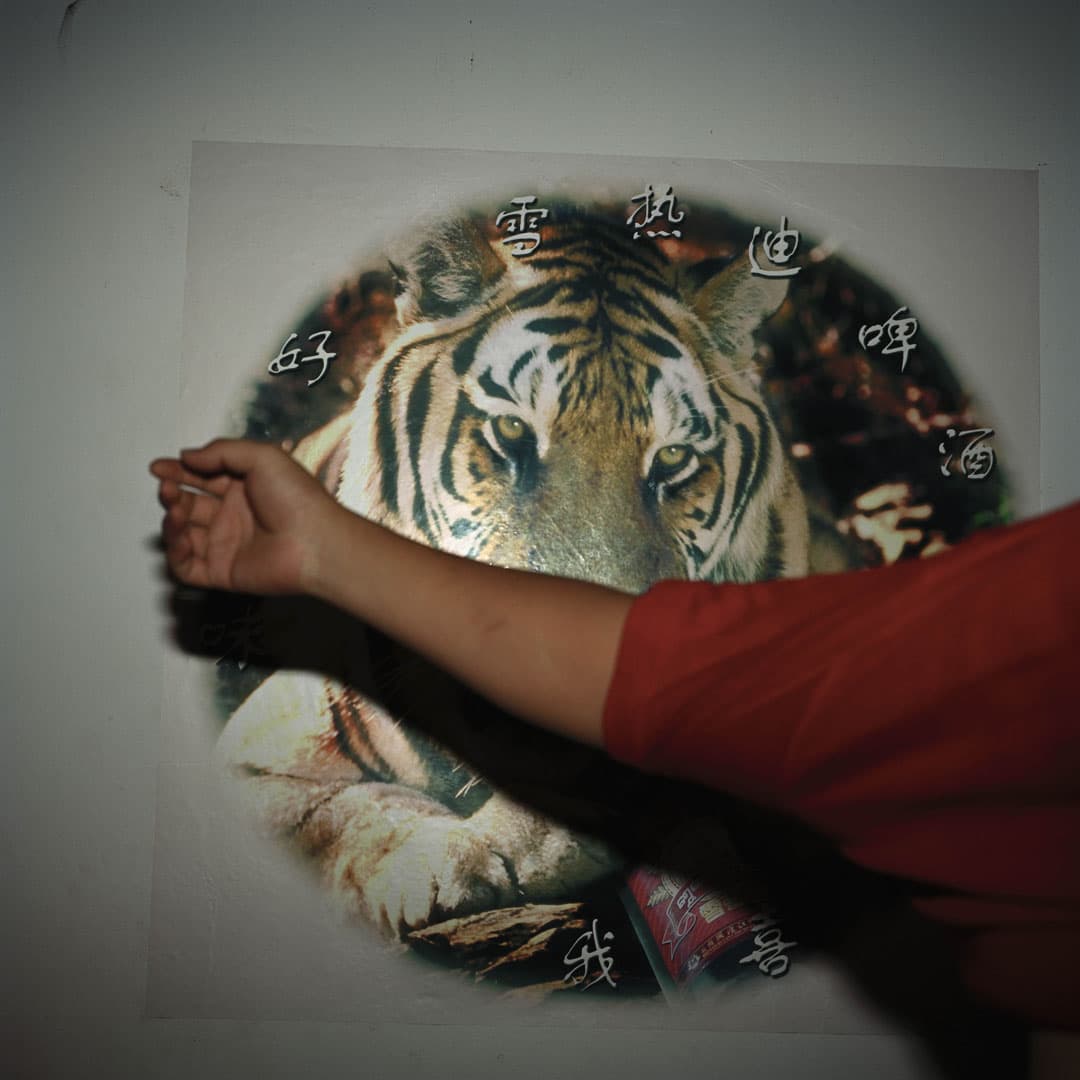 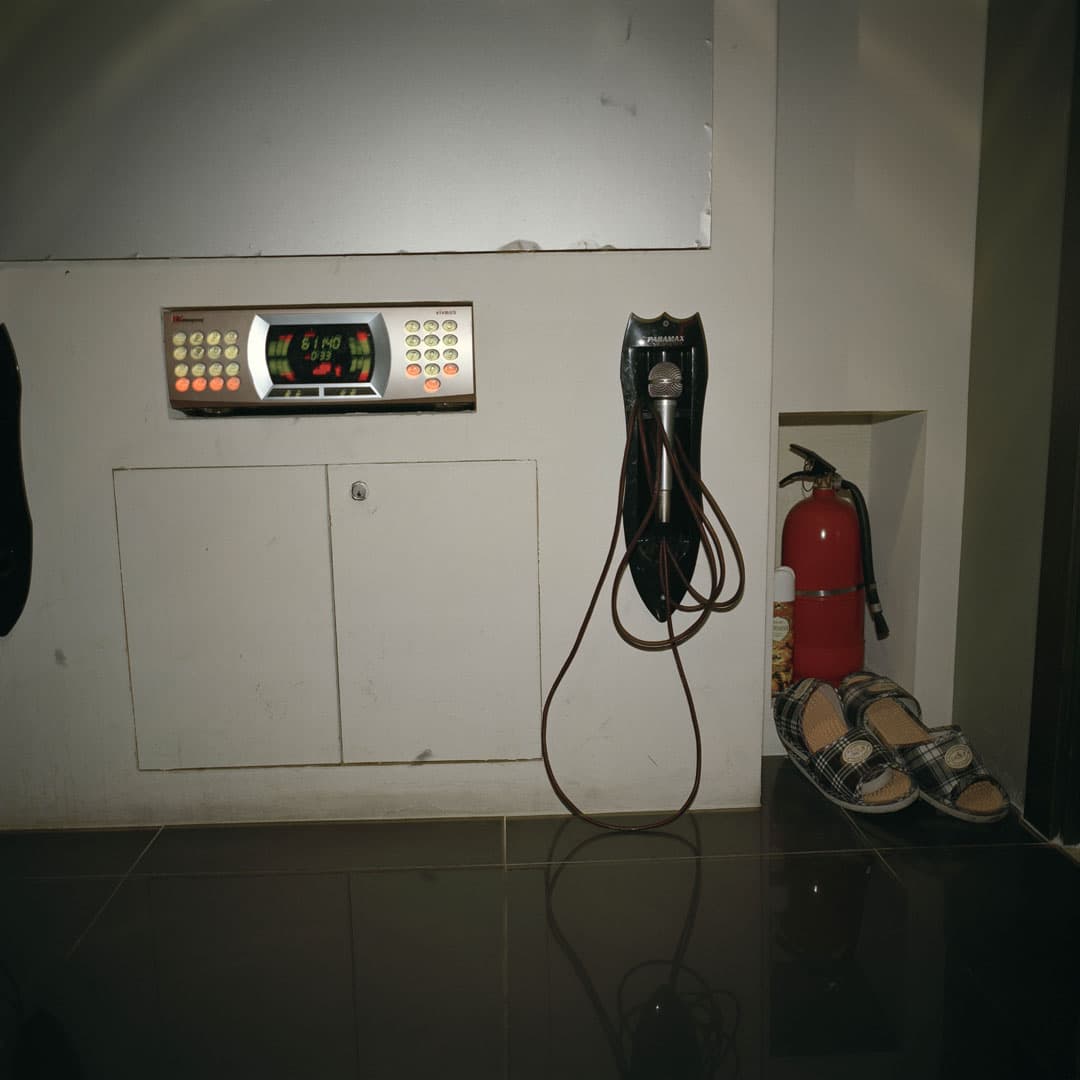 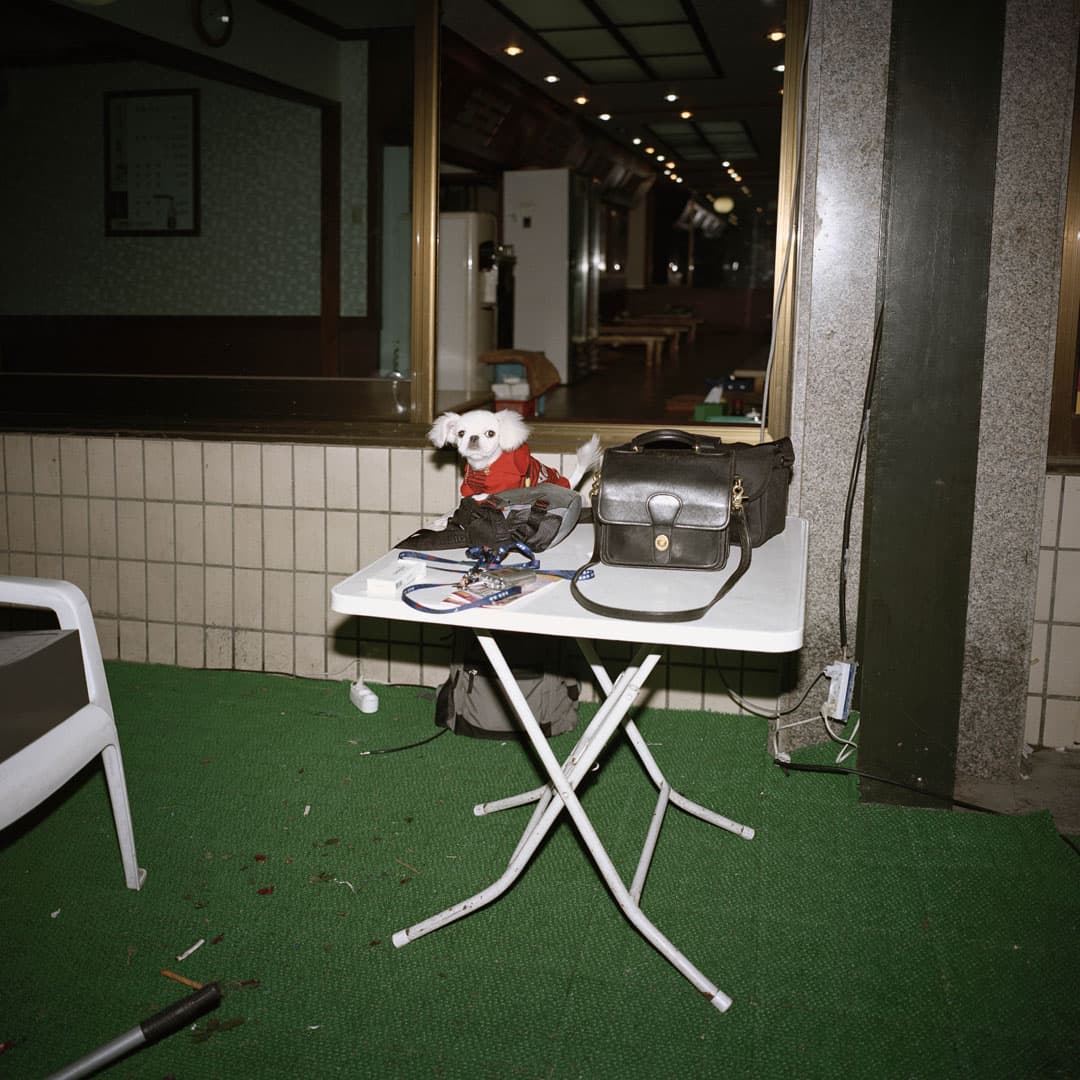 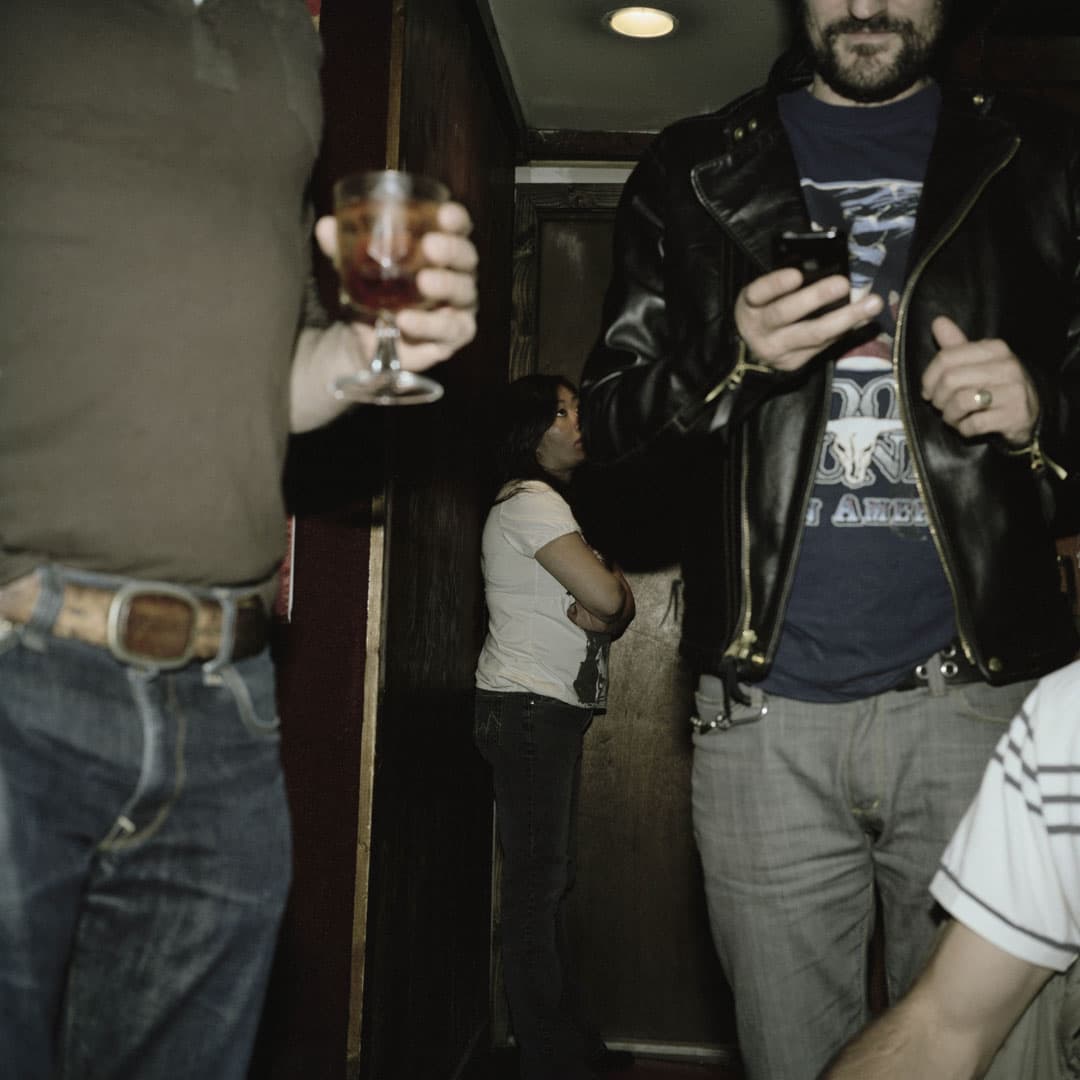 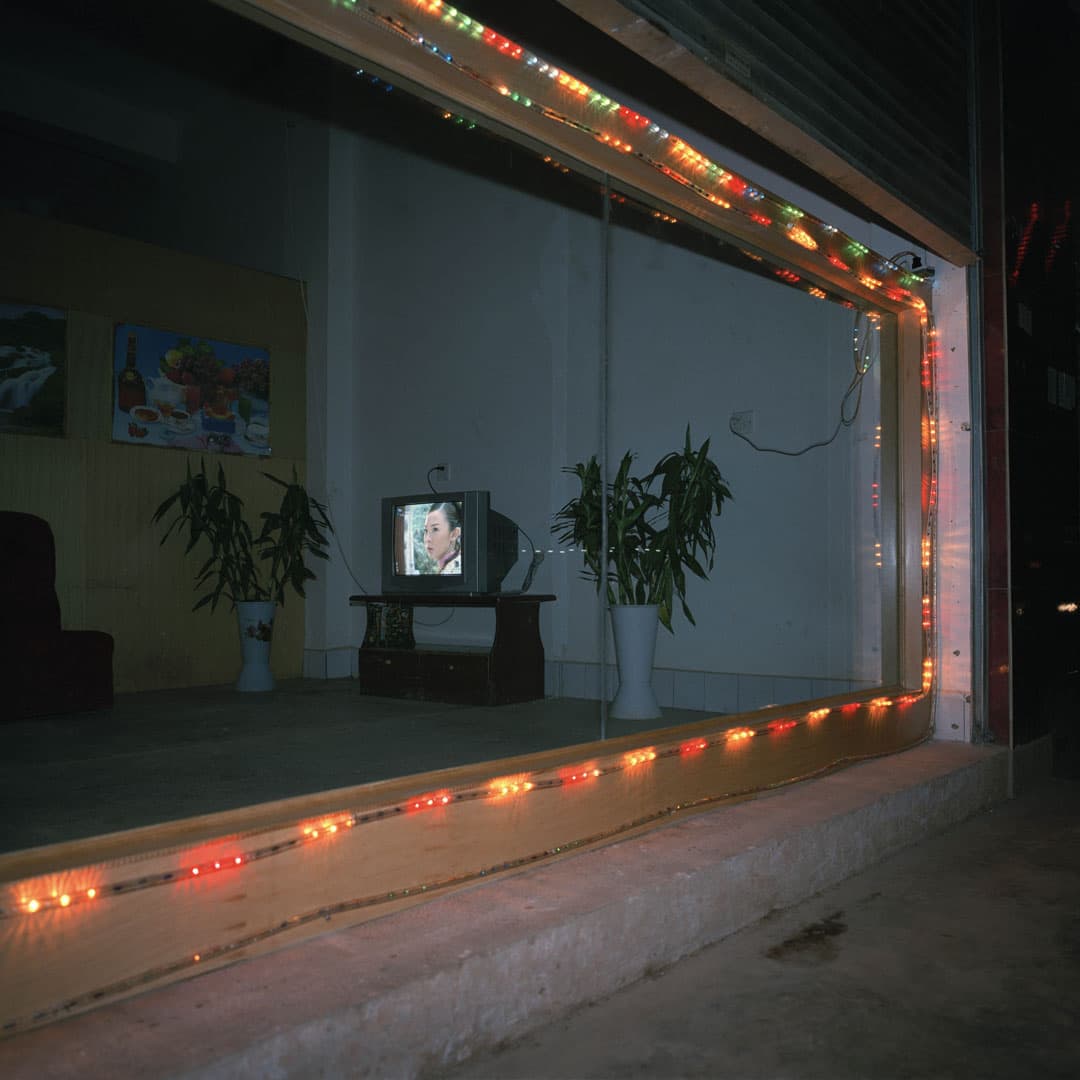 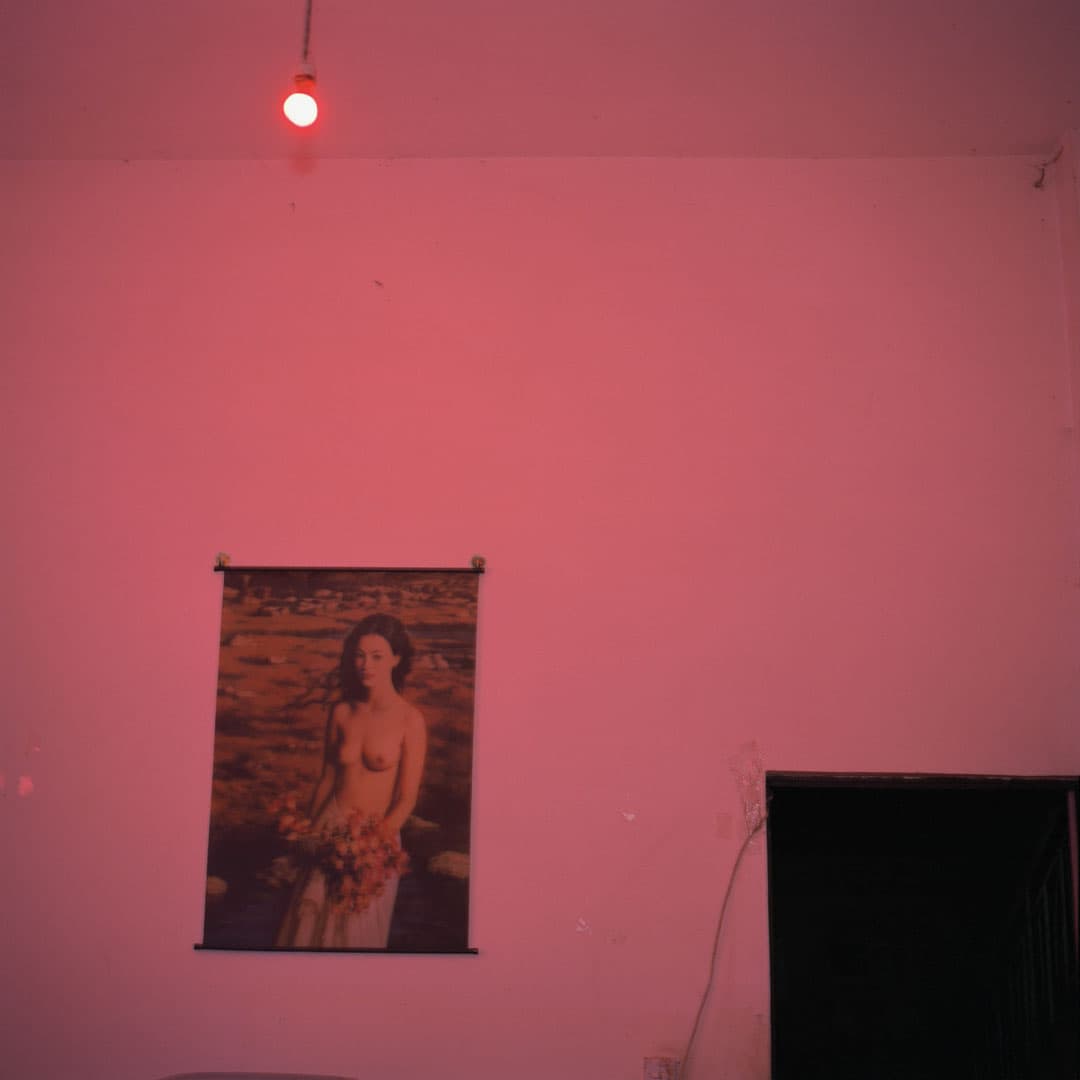 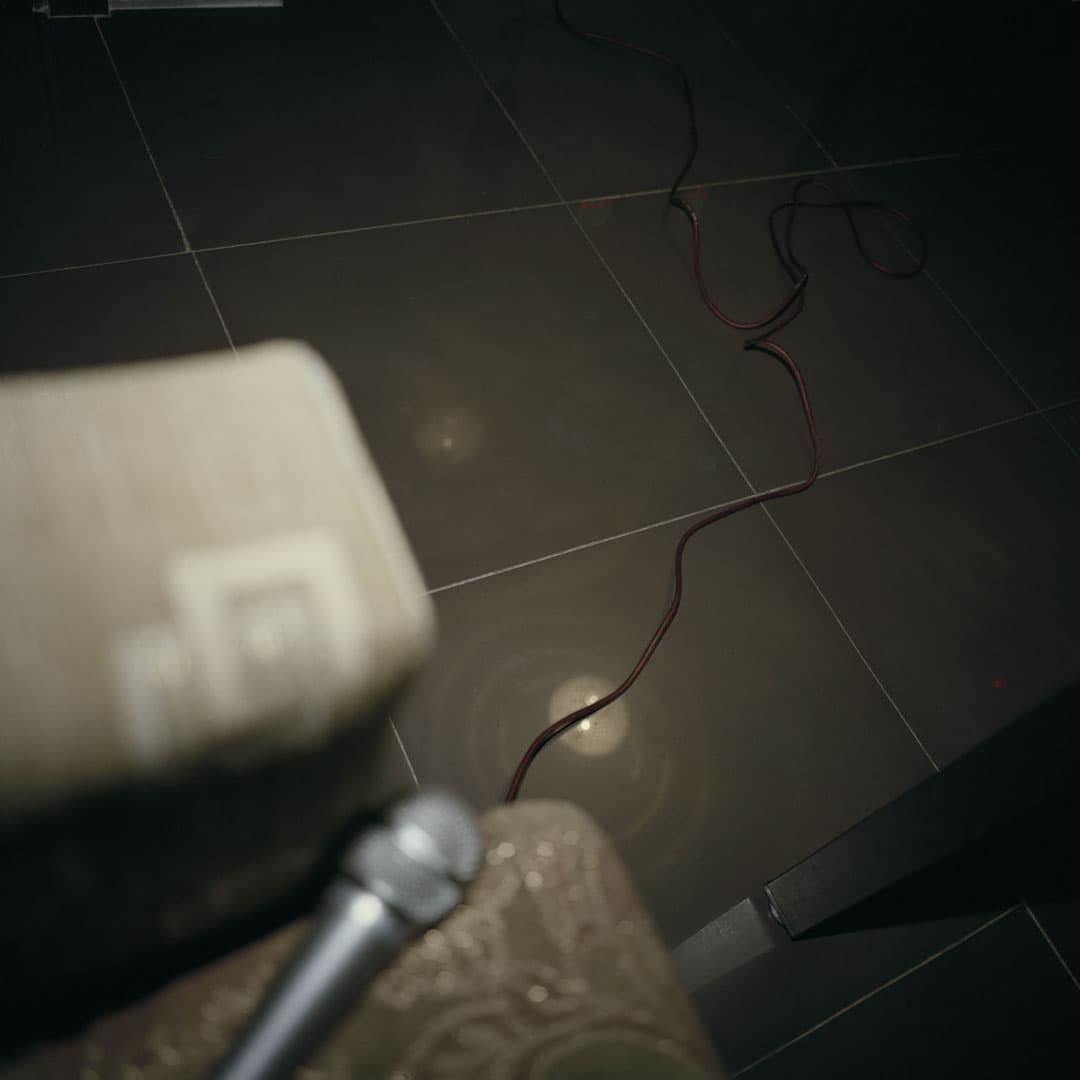 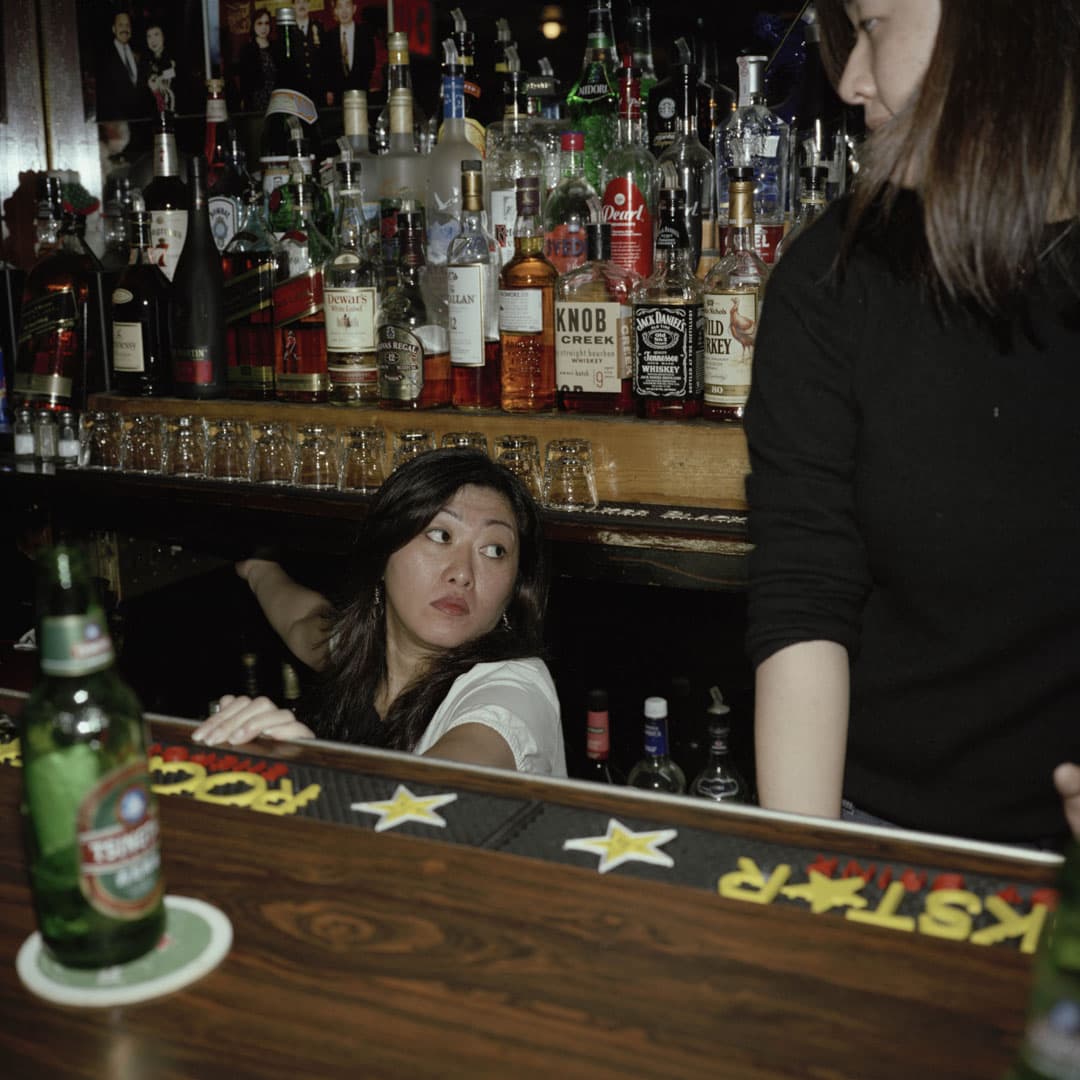 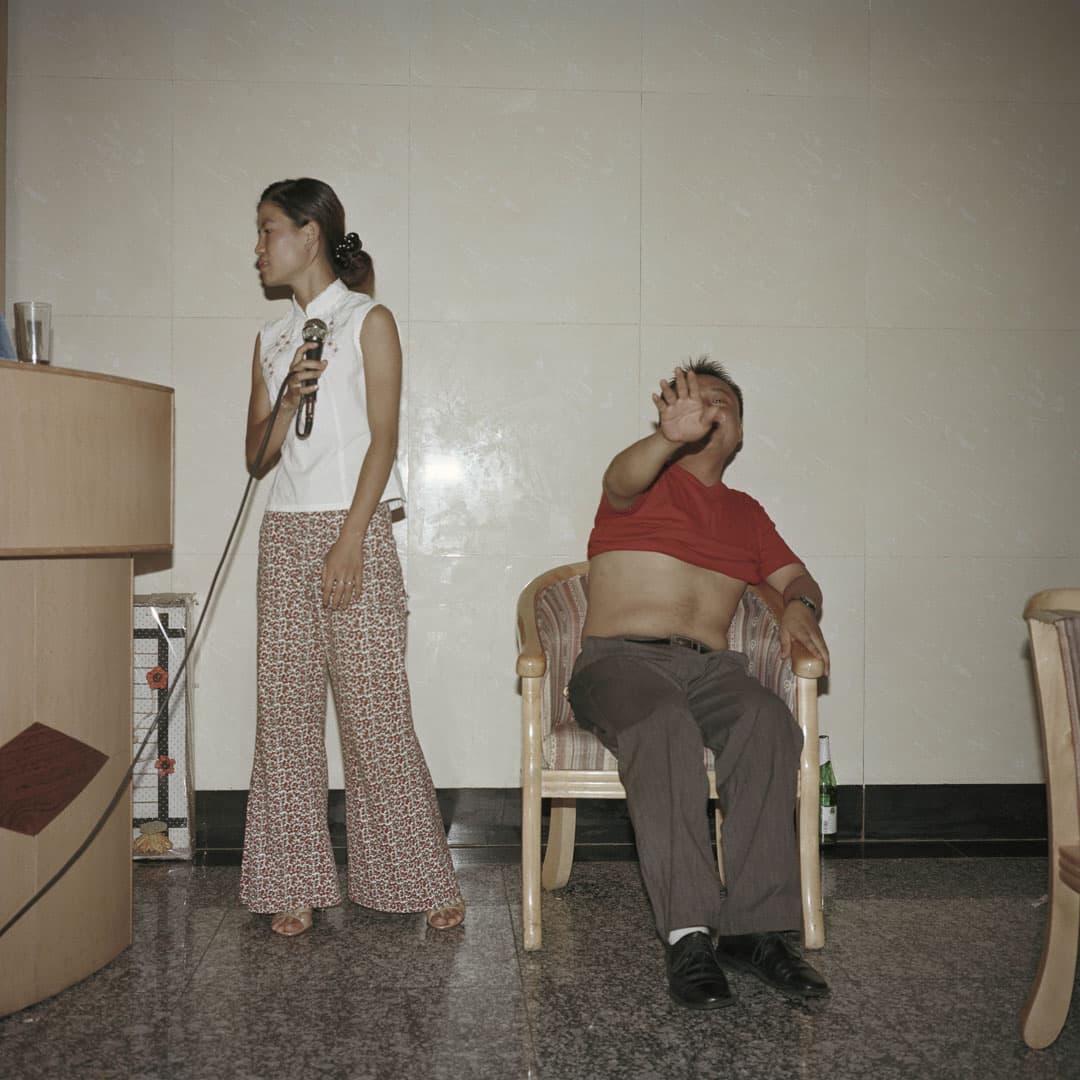 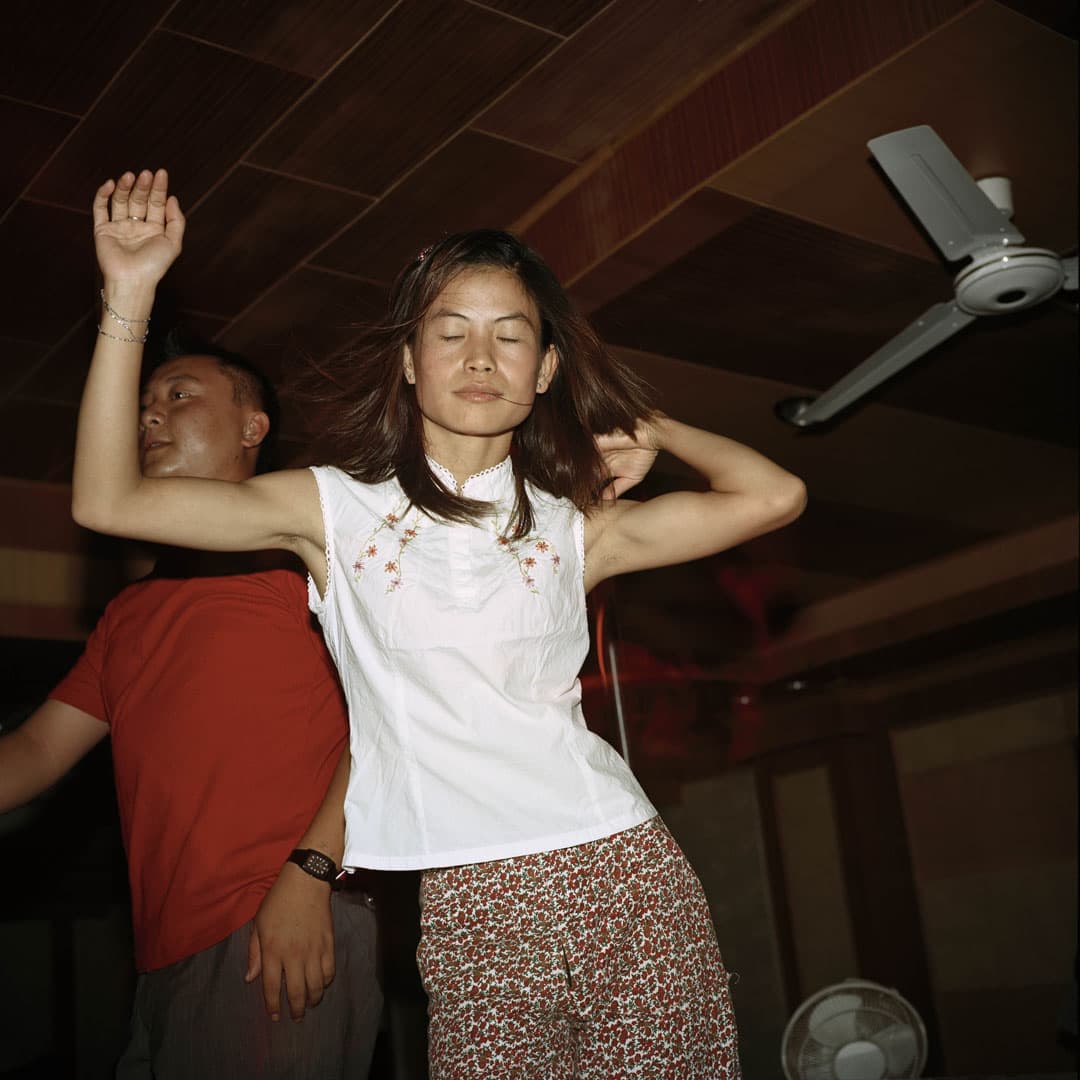 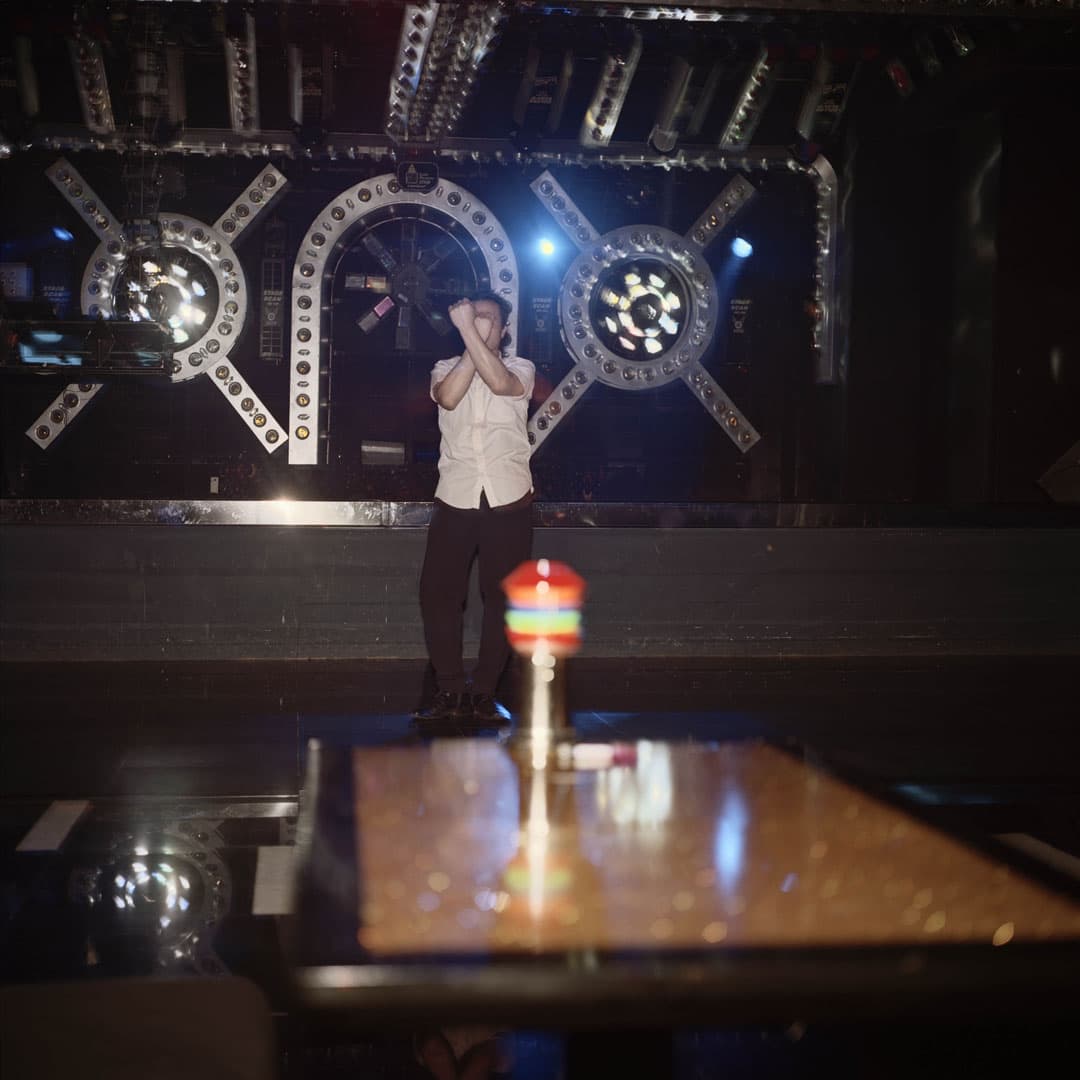 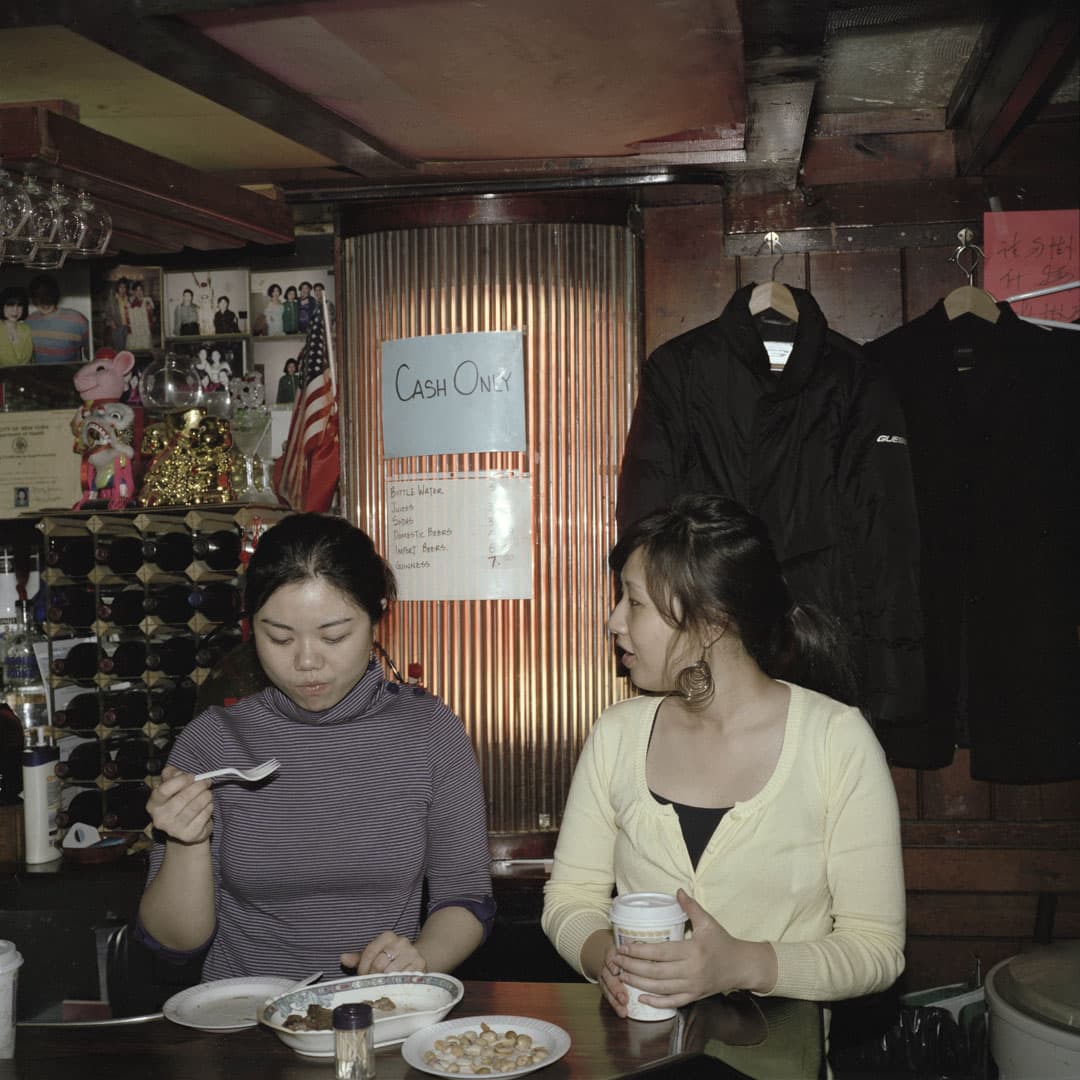 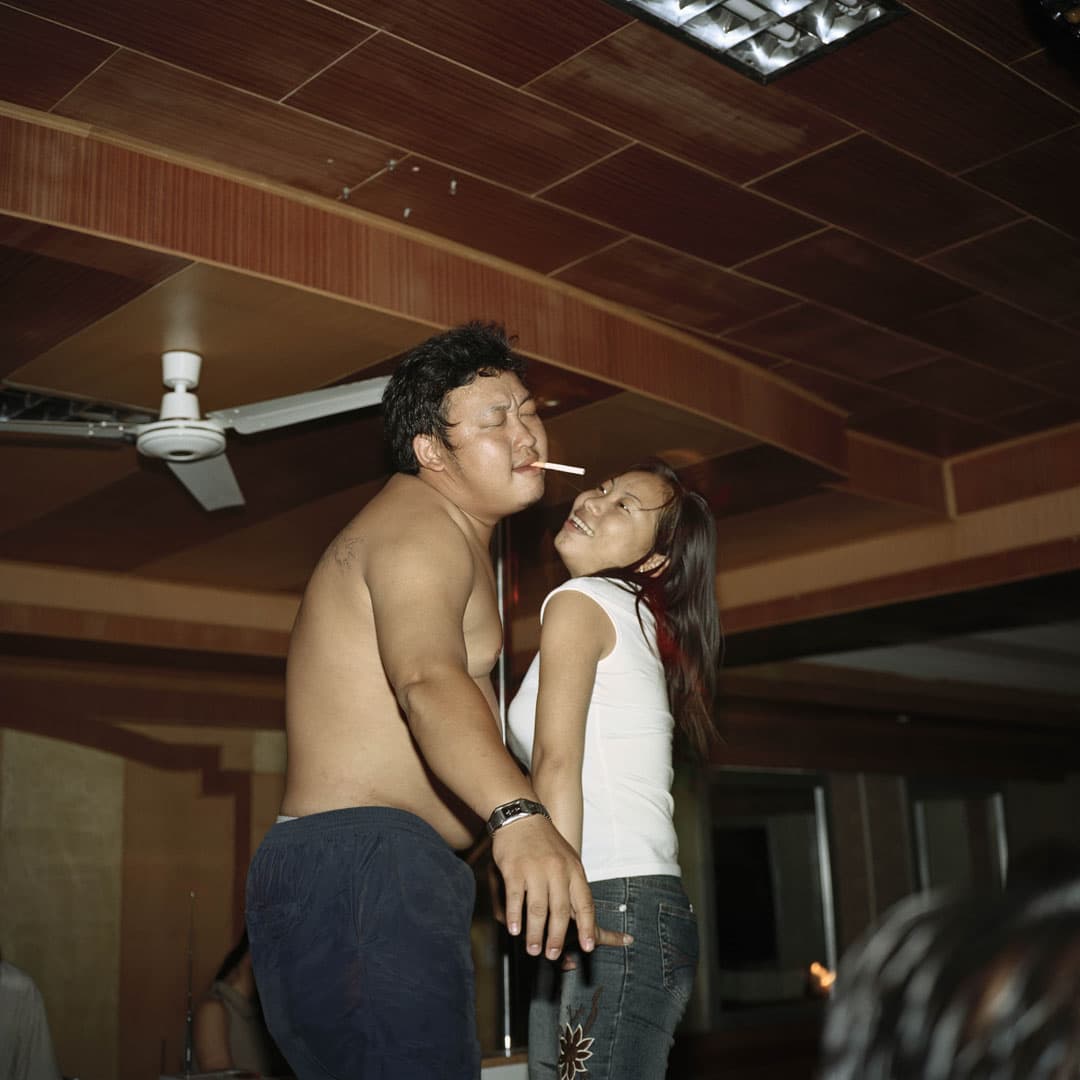 Karaoke bars are casual entertainment up front and sometimes façades for brothels, drug dens and massage parlors, with happy ending out the back.

Even though they play an important social role and are relevant to the positive makeup of the neighbourhood, they also act like forums of despair, loneliness, and injustice.

The images try to move within the space where the two opposite emotions meet.

The images are from China, Korea, and the USA. Shot on medium format film, often under the influence.