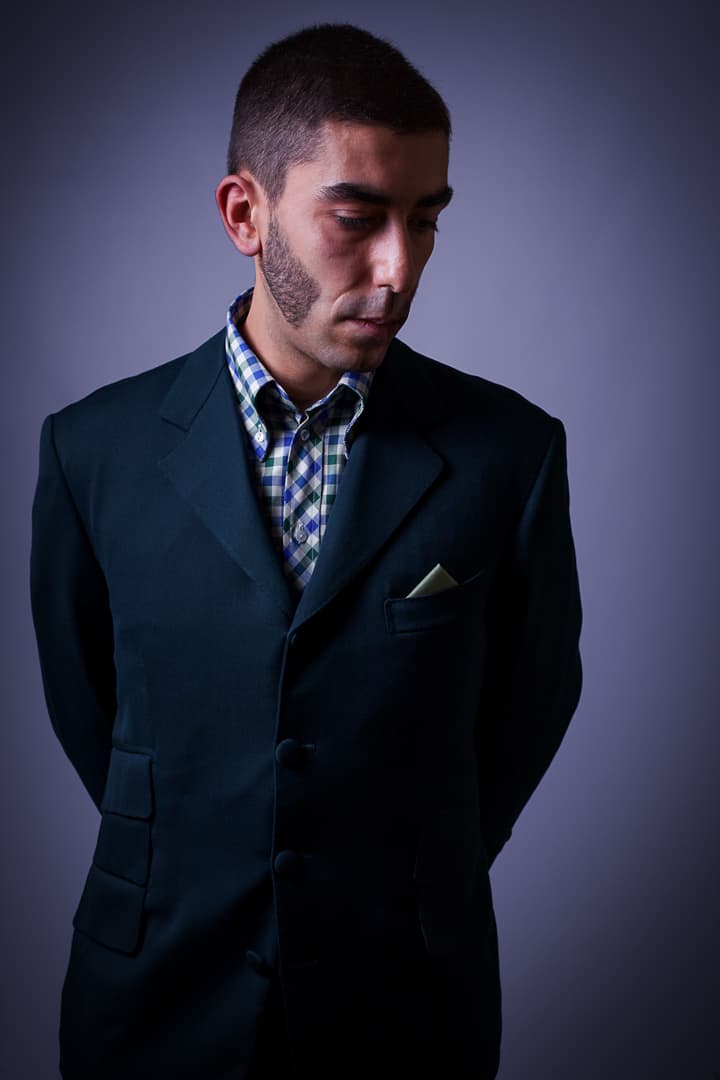 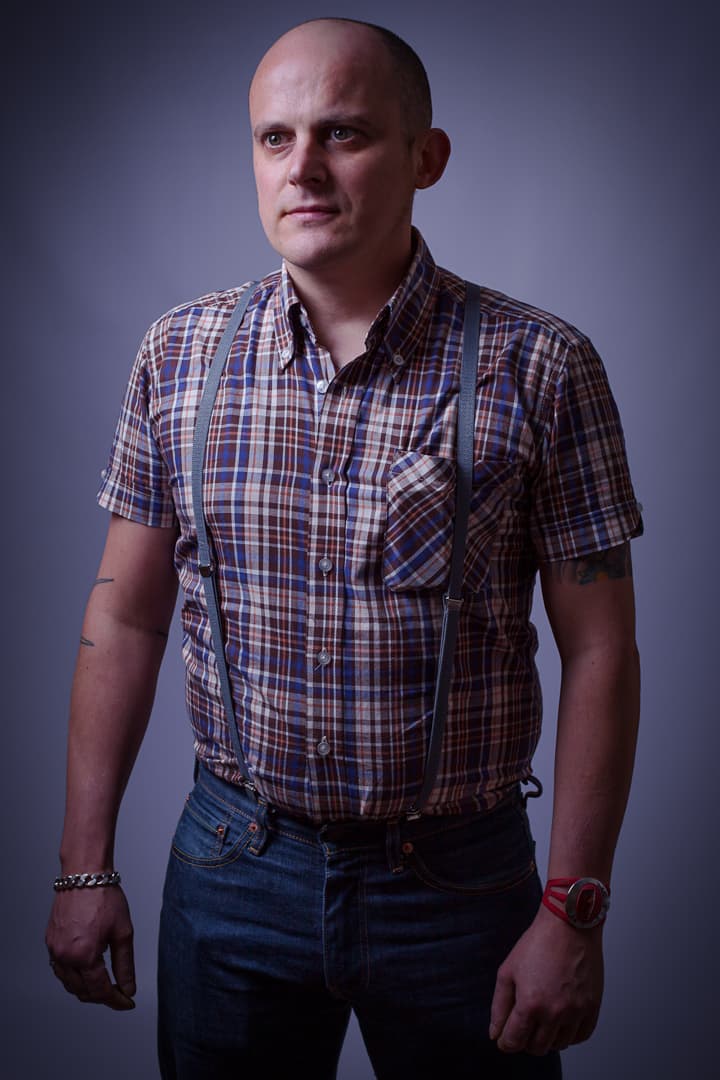 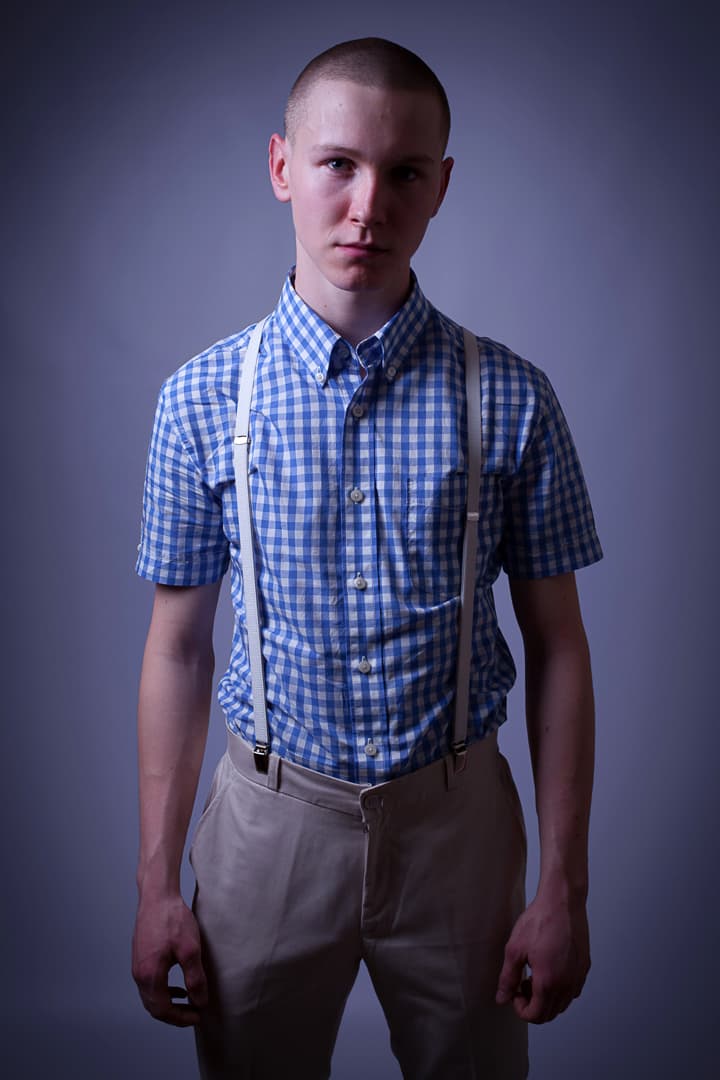 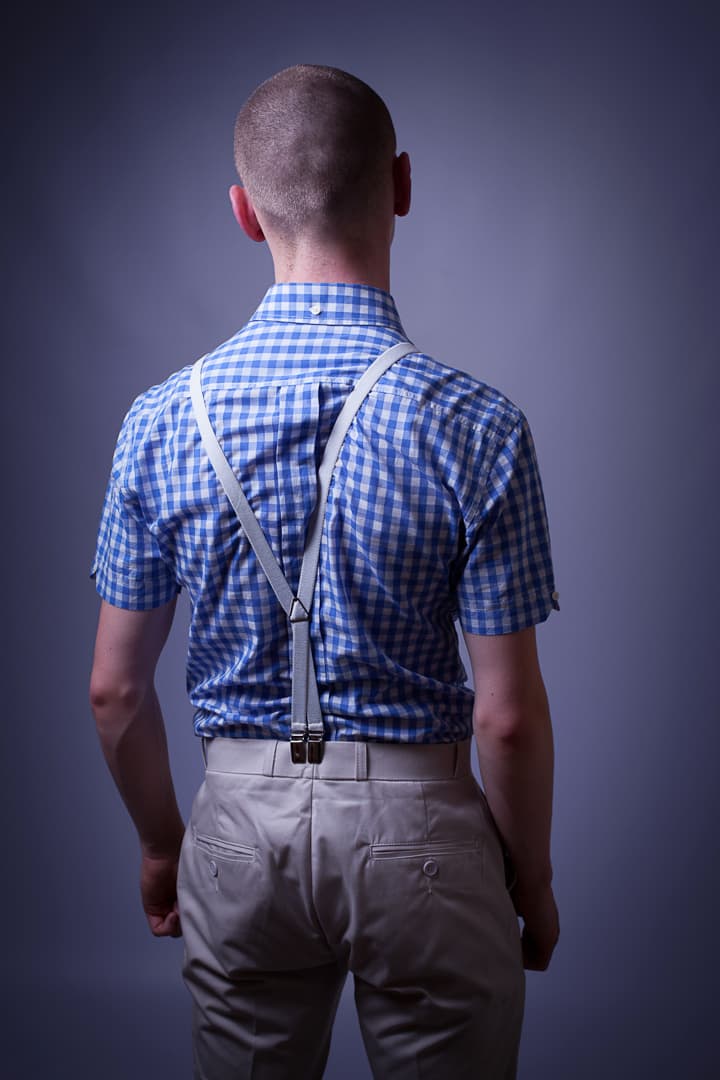 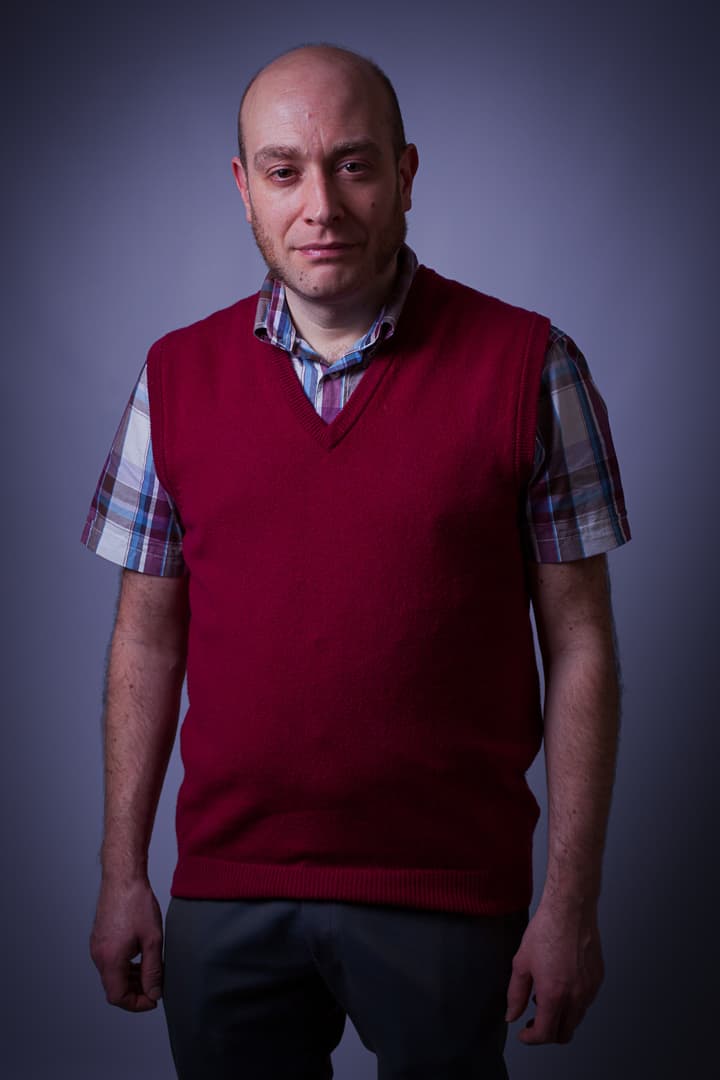 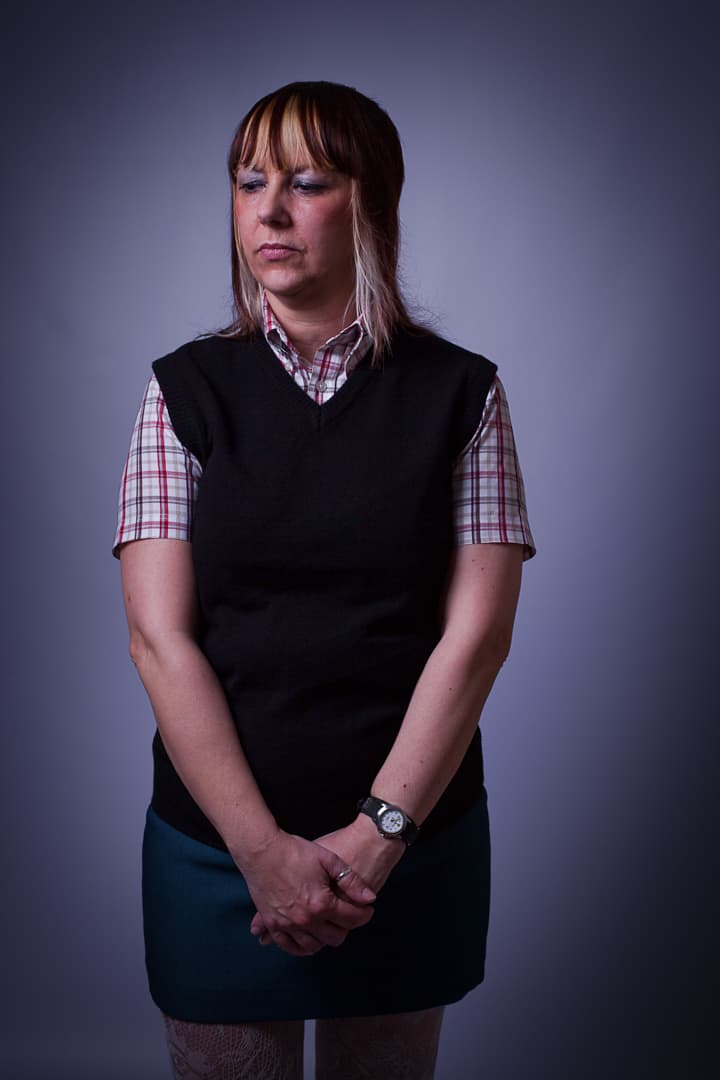 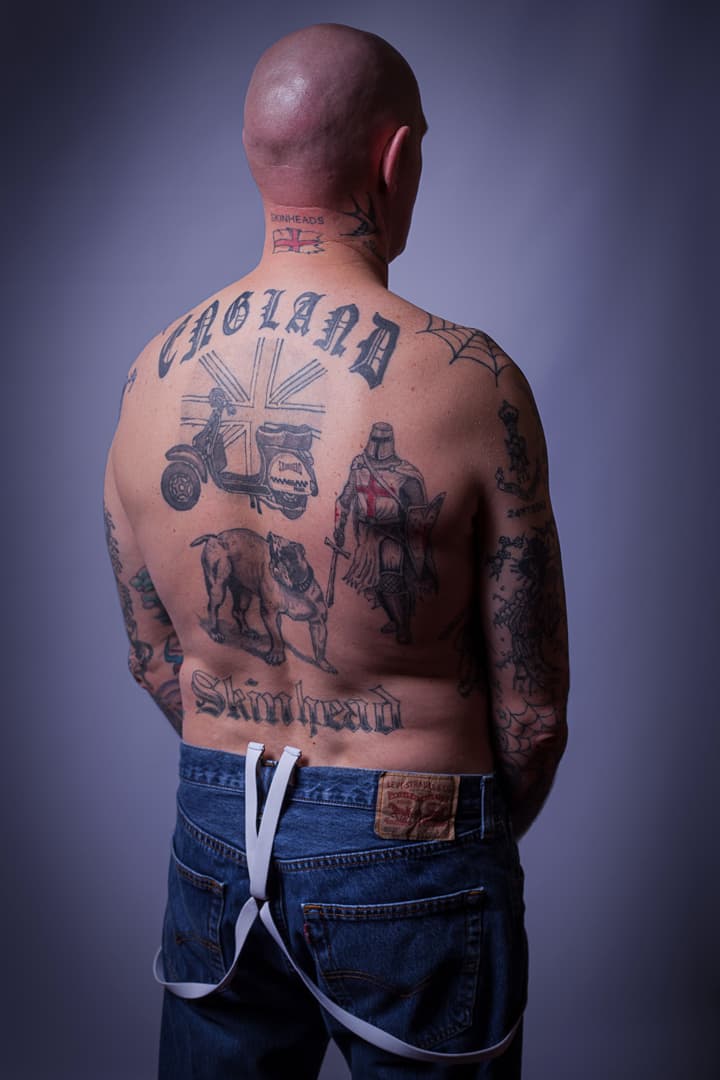 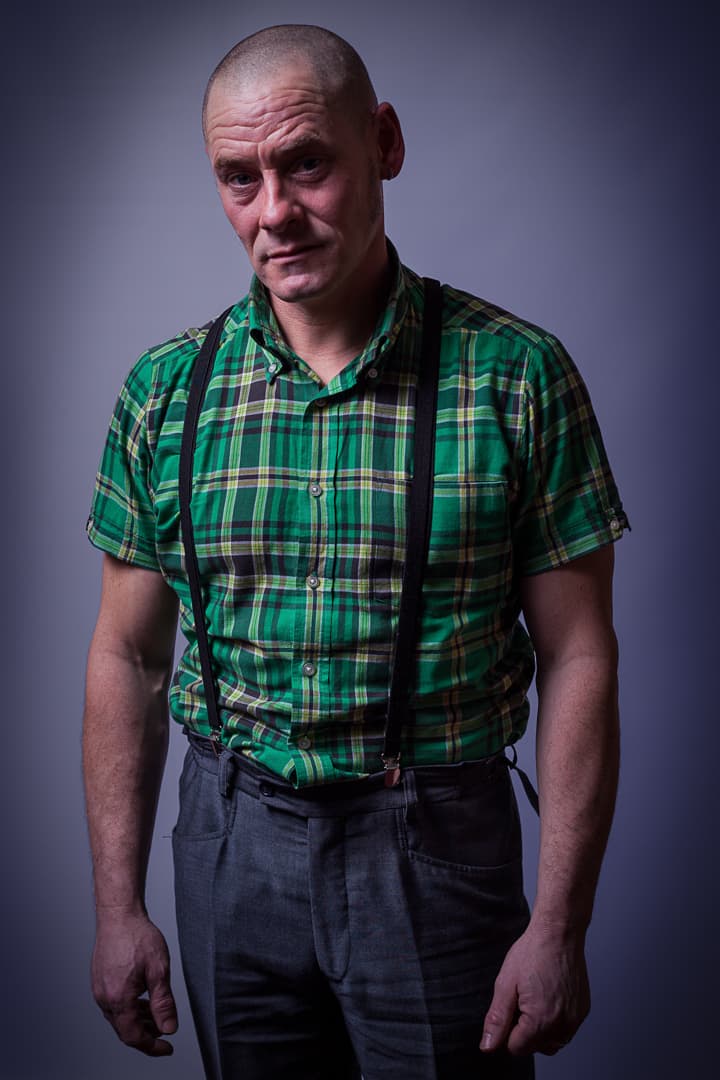 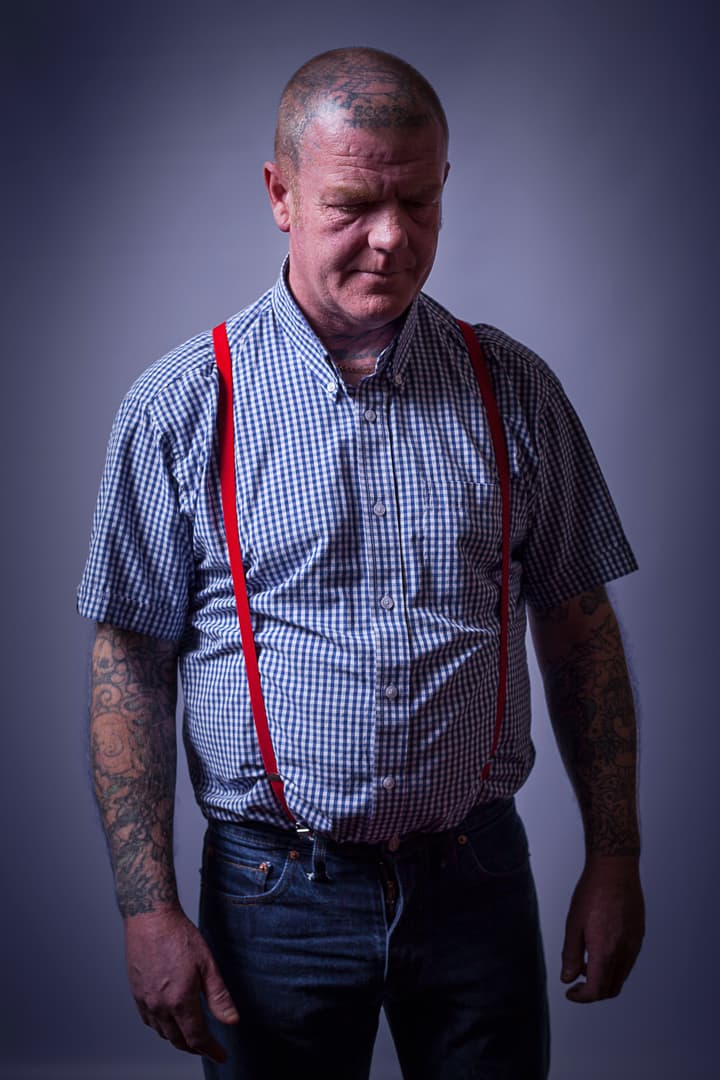 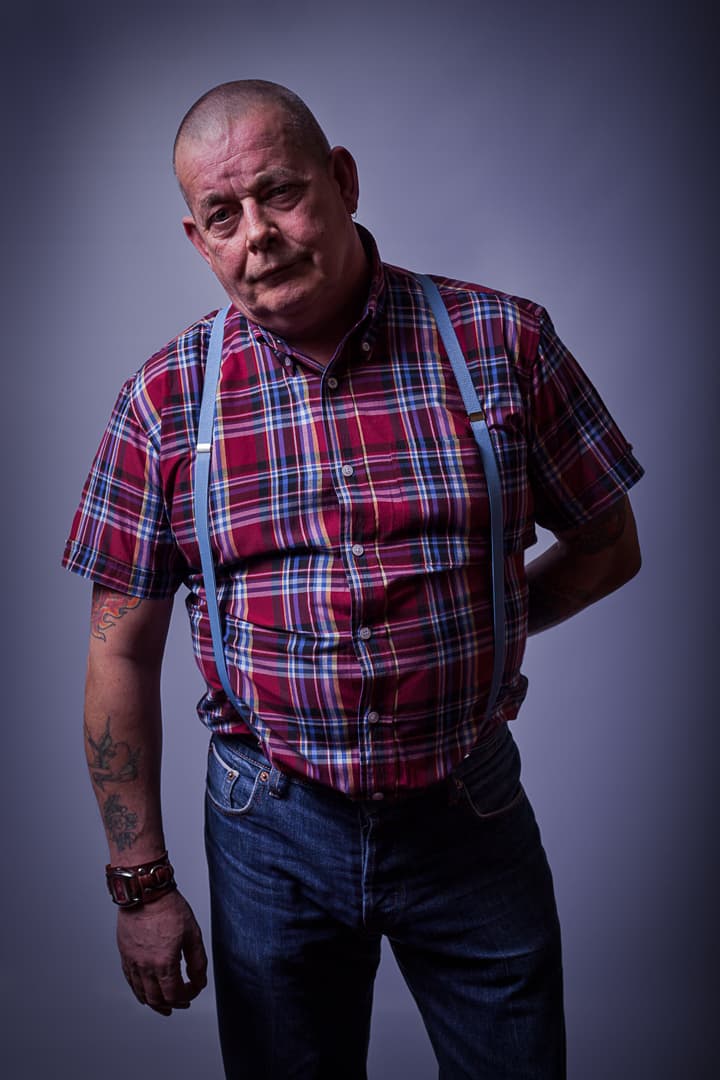 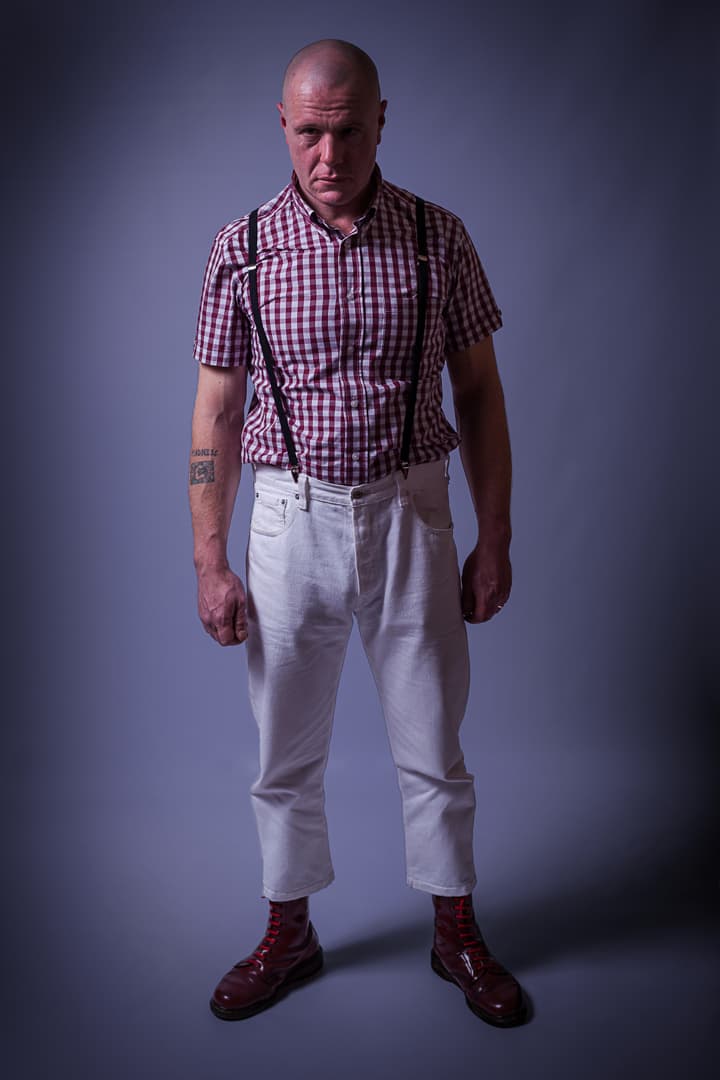 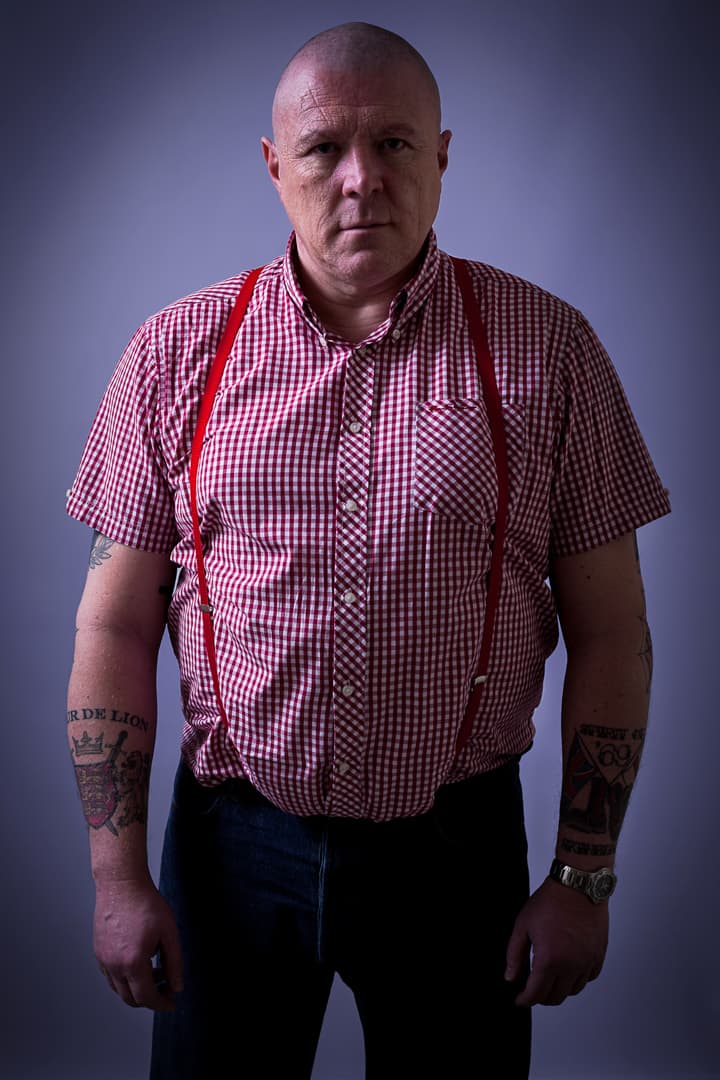 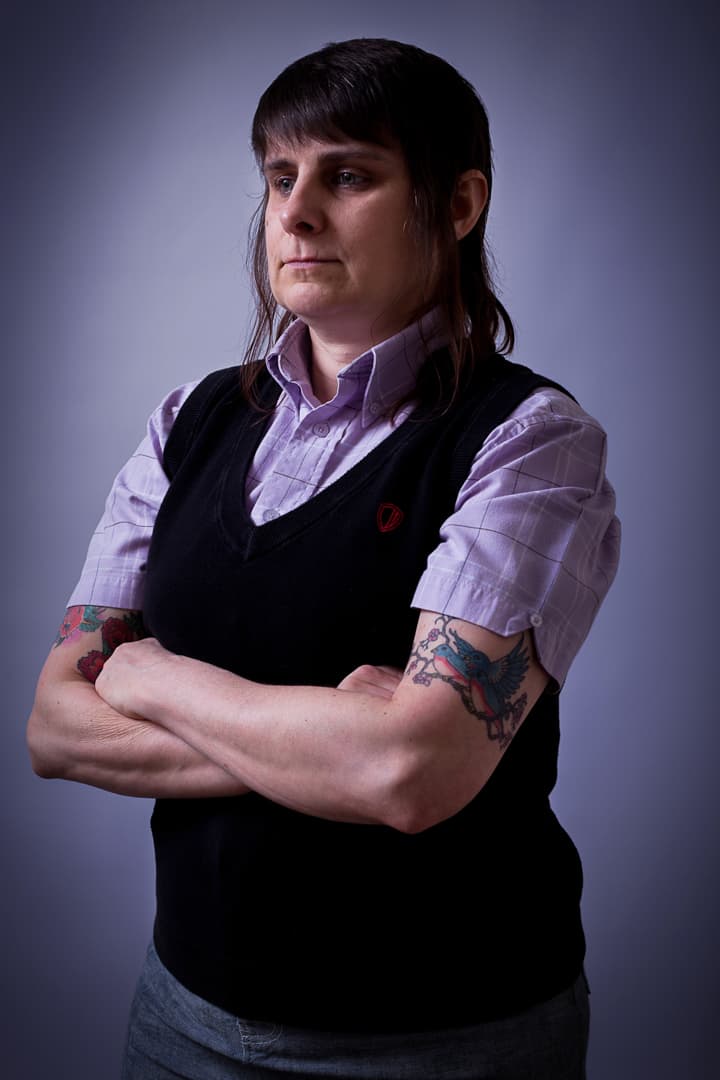 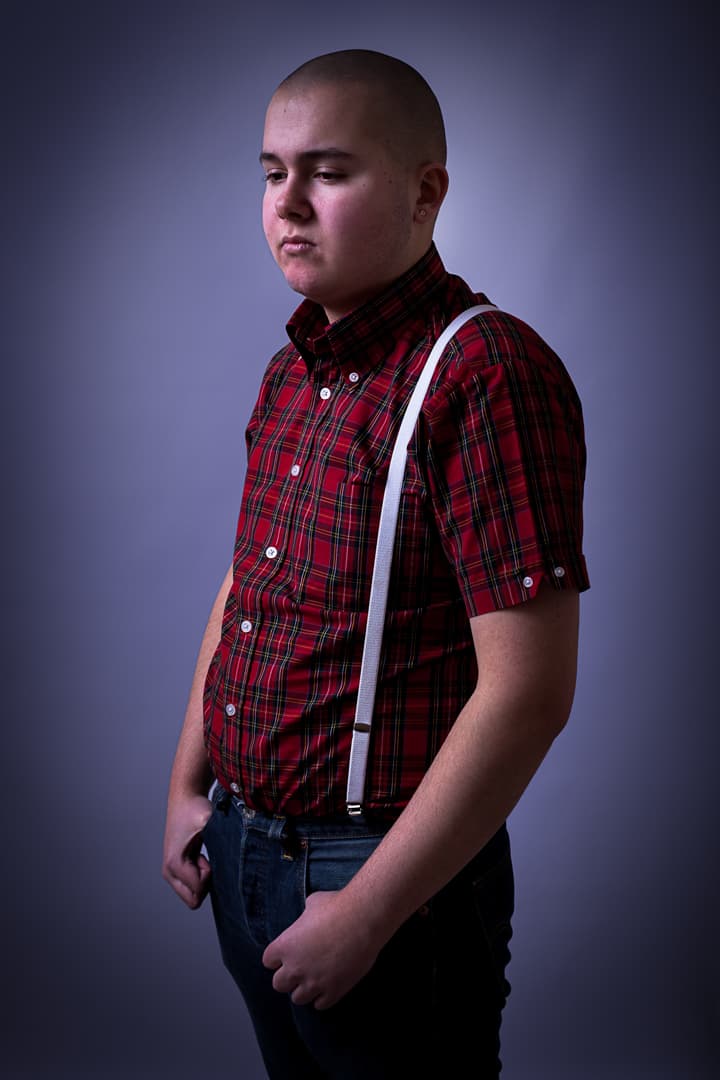 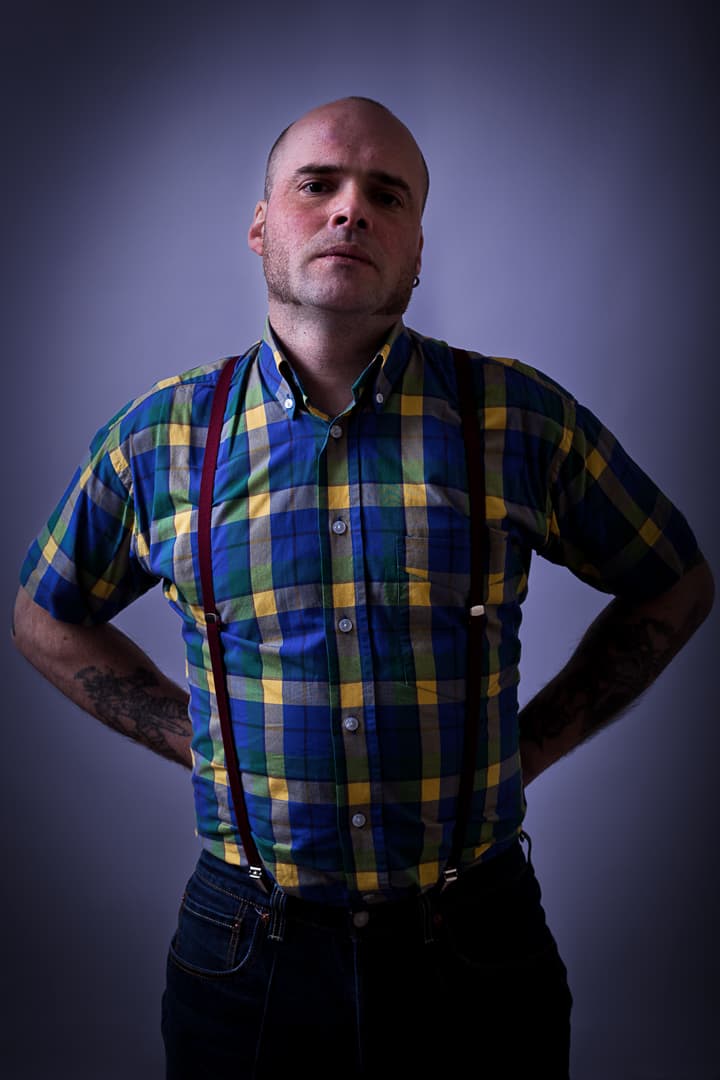 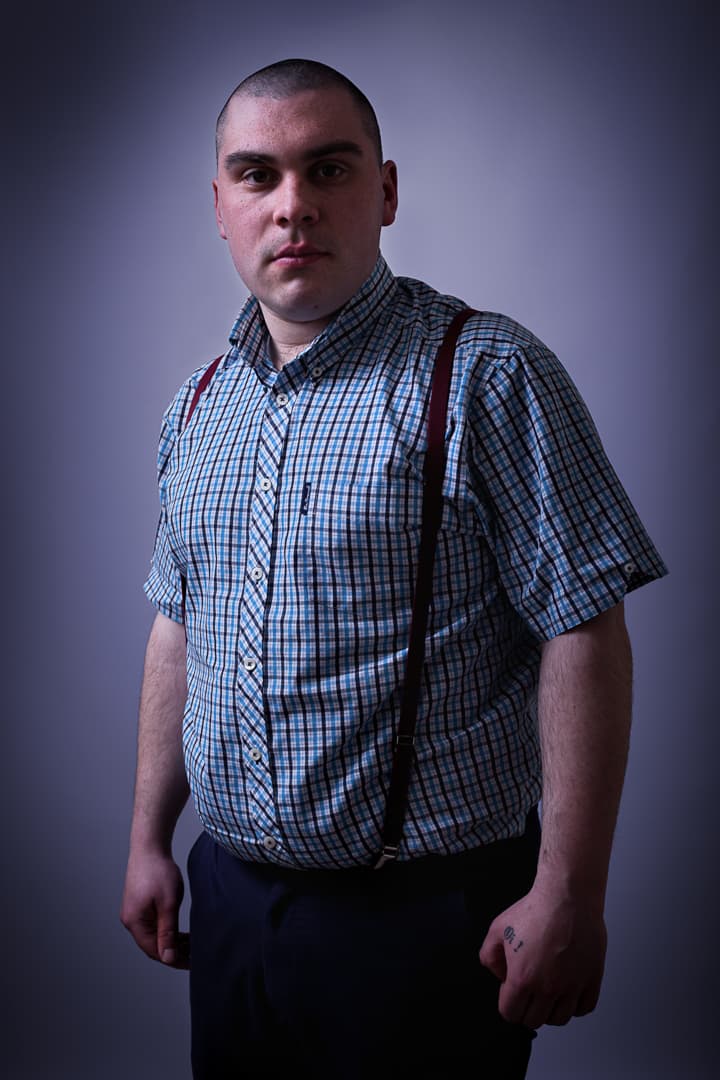 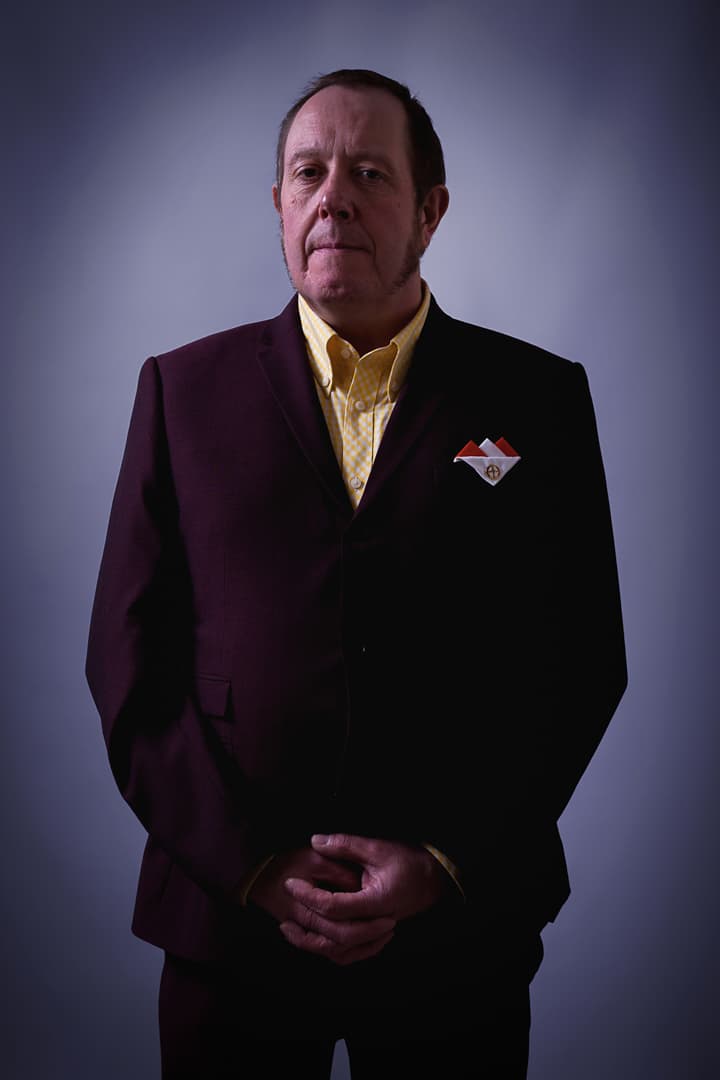 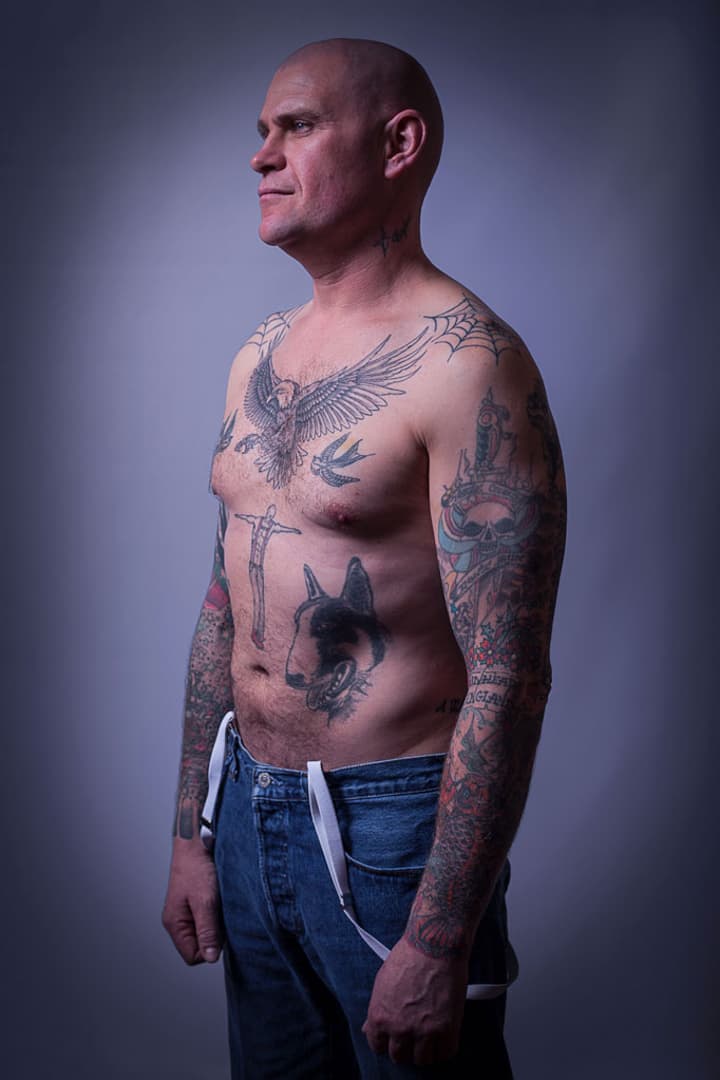 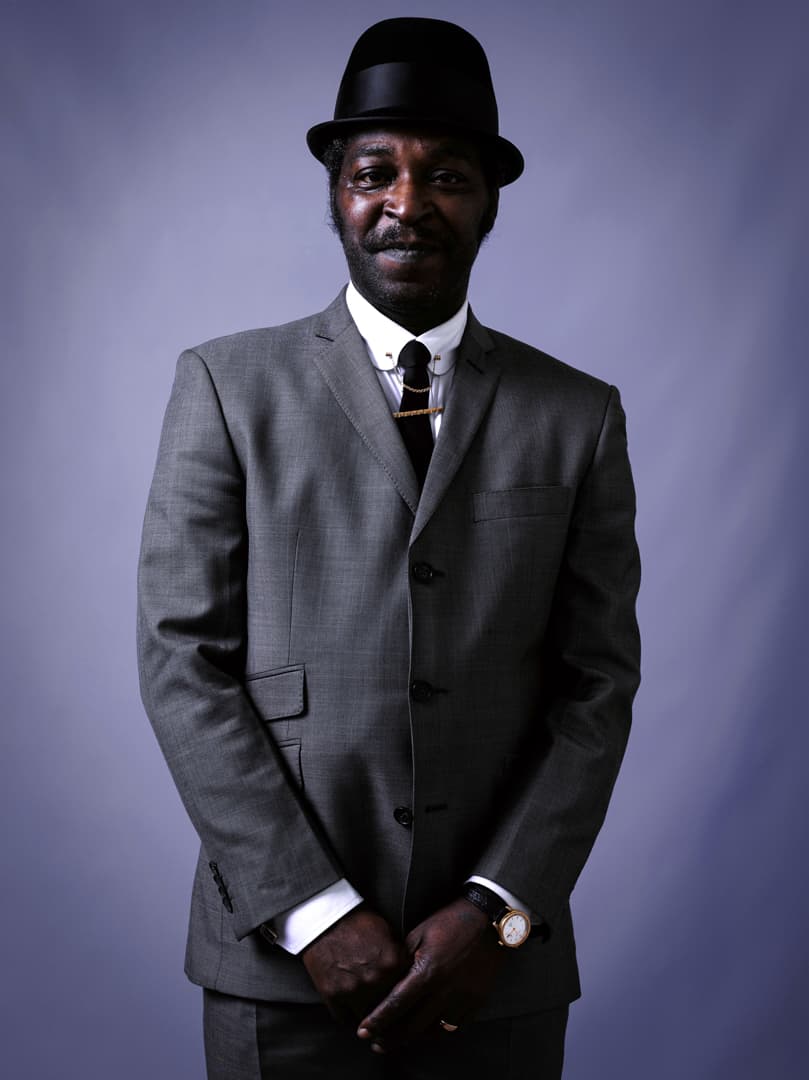 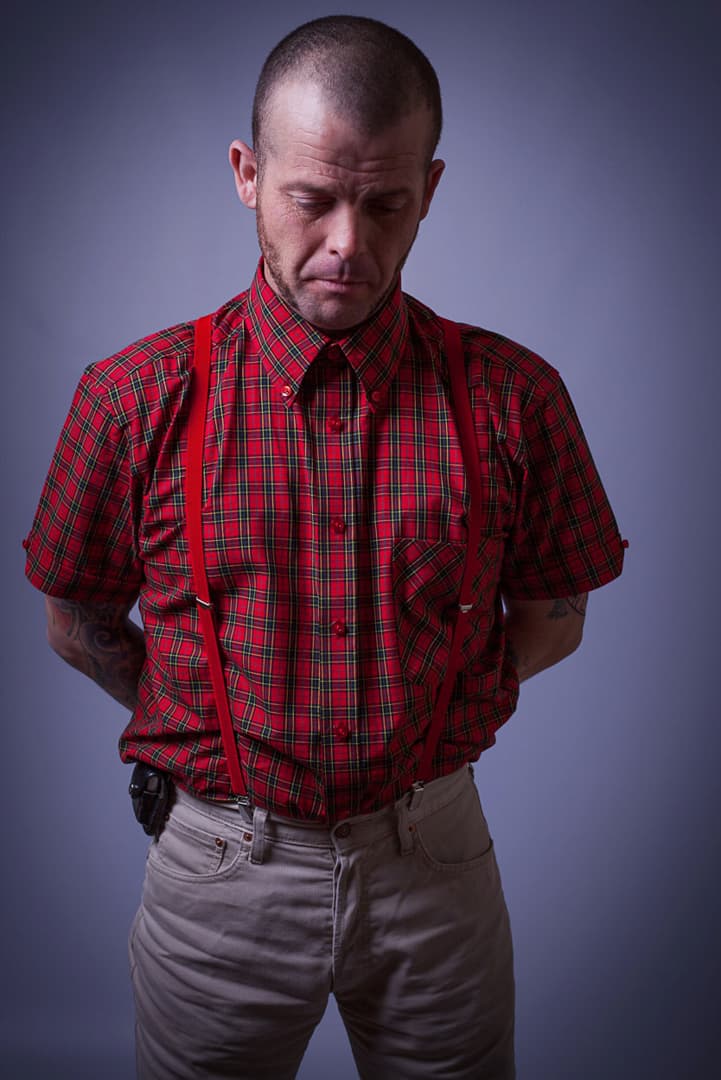 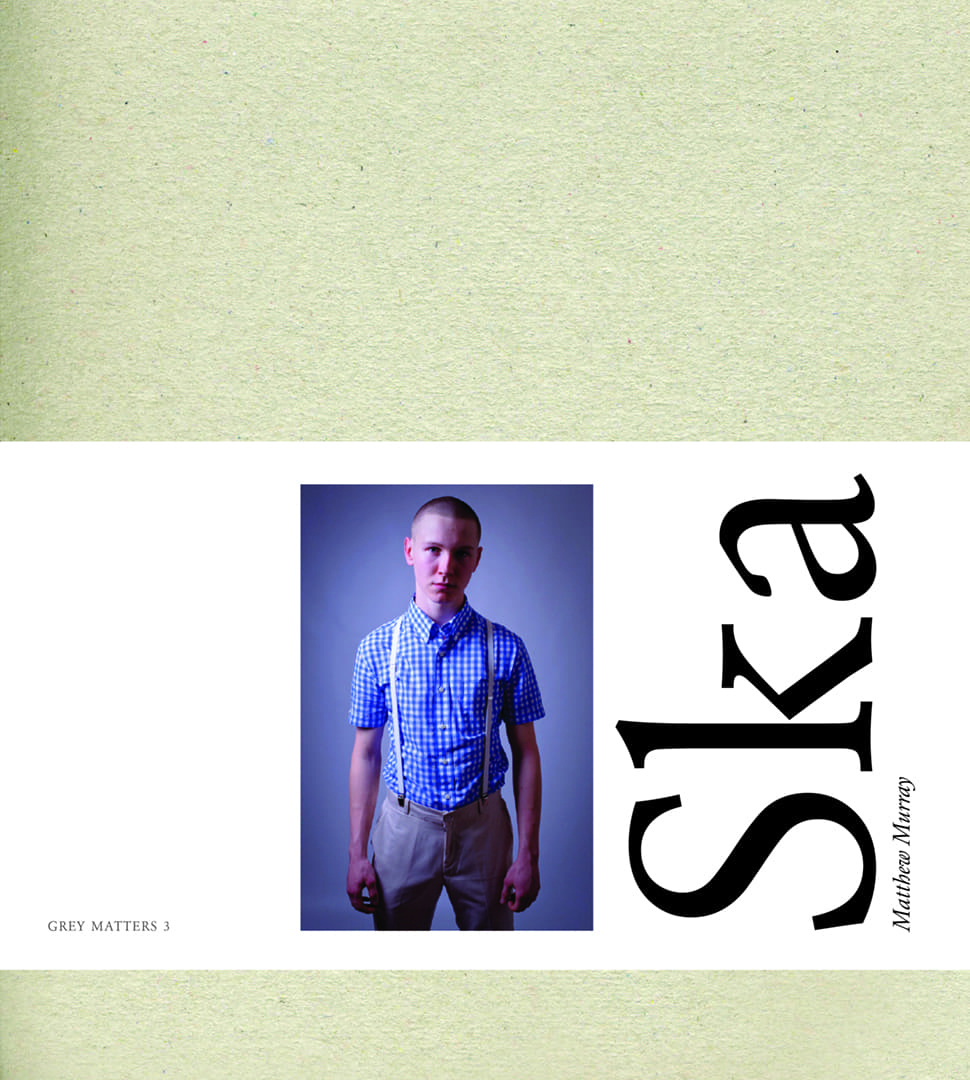 'Jack is twenty-years-old, I found him interesting because in a time where most young people his age are into social networking and popular culture, Jack is totally into the Ska scene. He immerses himself completely in this sub-culture, despite the fact that he gets quite a bit of stick from Nazi Skinheads about the way he looks and the fact that neither he nor the other subjects share their same racist views.'

Since achieving a Masters Degree with distinction in Documentary Photography, British photographer Matthew Murray has managed to successfully combine commercial commissions with his own personal projects. In this third Grey Matters, Schilt Publishing shows his latest and striking personal work: Ska . Ska, is a music genre that originated in Jamaica in the late 1950s, as a precursor to Rocksteady and Reggae music. In 1960 the first Ska record was cut and with the migration of many Jamaicans to the United Kingdom. Ska was picked up by many of the white working class kids when these West Indian immigrants moved into, then predominately, white neighborhoods.

By the late 1960s it became popular and driving force with the British Mod movement. Both Jamaican 'Rude boys' and British 'Skinheads' were young and working class. Both blacks and whites who often worked in factories, both shaved their heads and wore big boots as a matter of necessity; the original skinheads were both black and white. Like the original Rude Boys, Skinheads dressed sharp when they went out, despite having no obvious source of income to support a clothes habit. Whatever cultural differences young blacks and whites had, in the late 60s one thing they did share (other than style) was music: Reggae, Rock Steady, original Ska and Soul music were all on the menu. While political weather and media frenzy demonized skinheads, the 2Tone and Ska movement remembered what Skinheads originally loved and focused strictly on the music and anti- racism by example; Skinheads who followed ska were unlikely to be racist if they were fans of black music and integrated bands. During this varied and influential spread of Ska music throughout British music and culture, over the past 60 years, a section of dedicated Ska followers stayed firmly true to its original roots. Not only in the music tunes, but also equally as important within Ska's striking visual style, which has become key to this special and stylistically bloody-minded, elegant and self-believing movement. The people photographed by Murray follow Ska music and regularly visit Ska clubs, are not political, they just live for the music and quite simply love to dance.