Do you know Syd Barrett ? 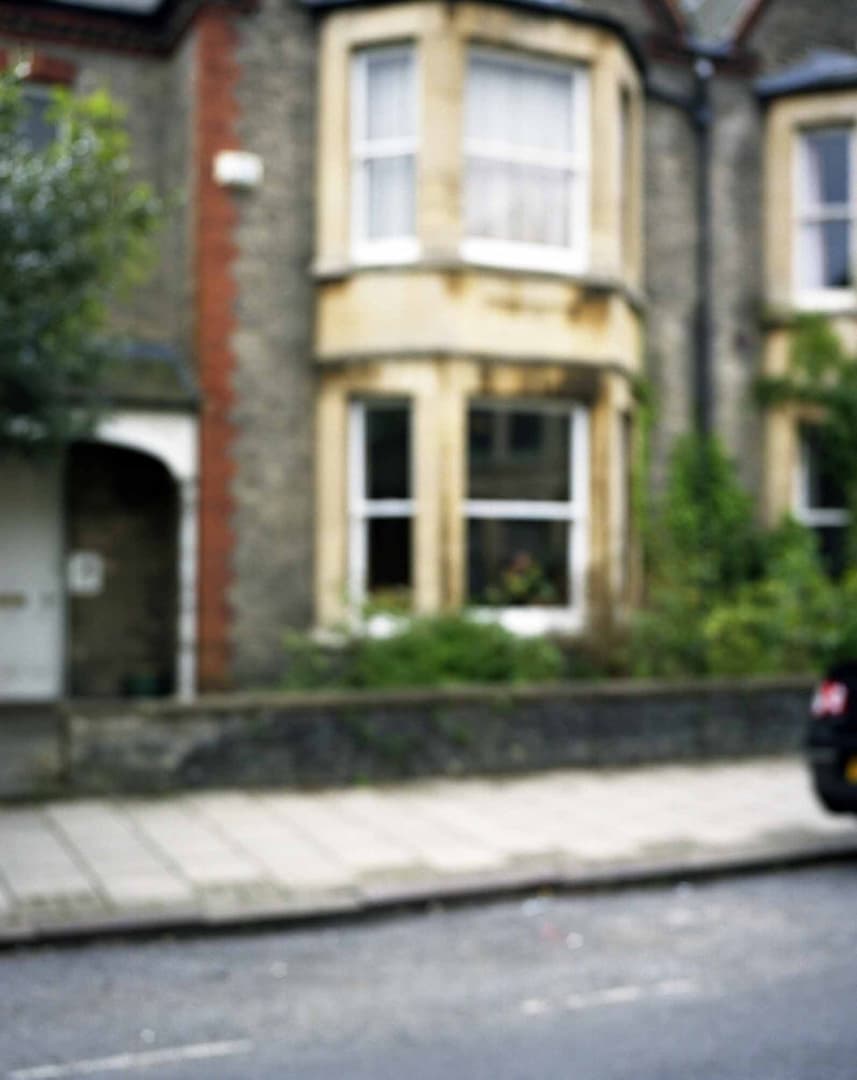 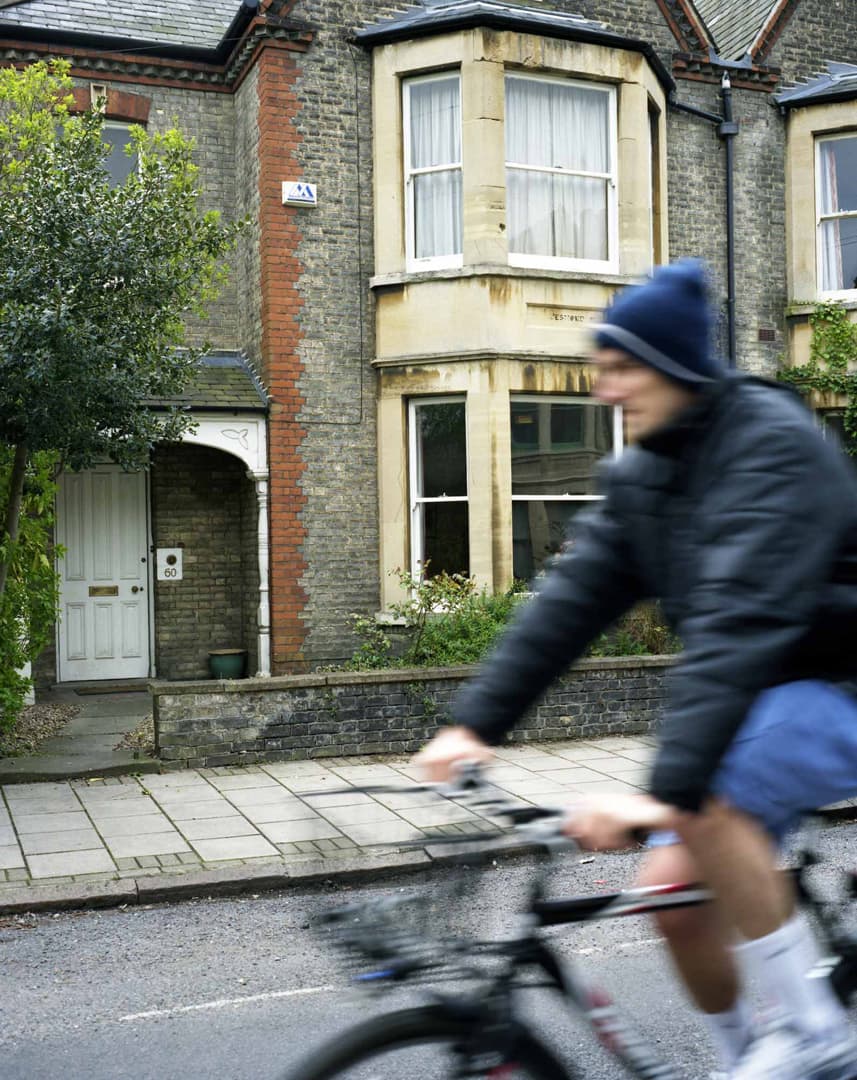 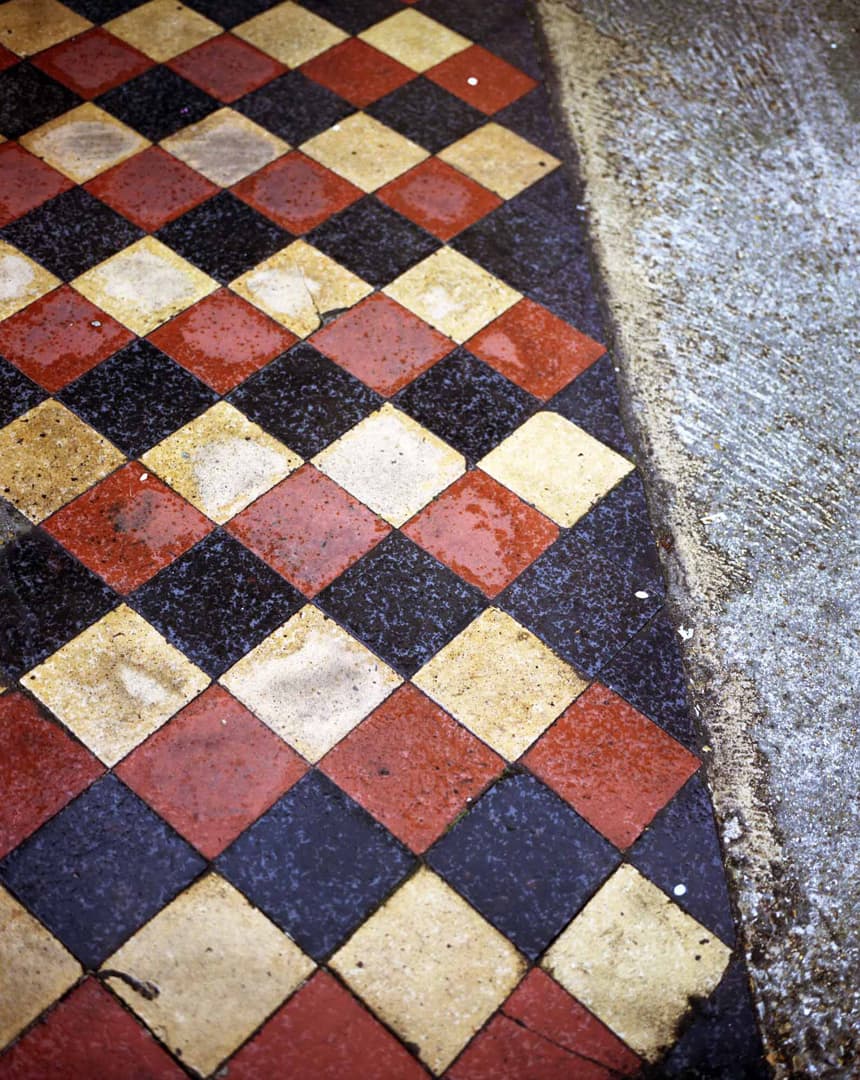 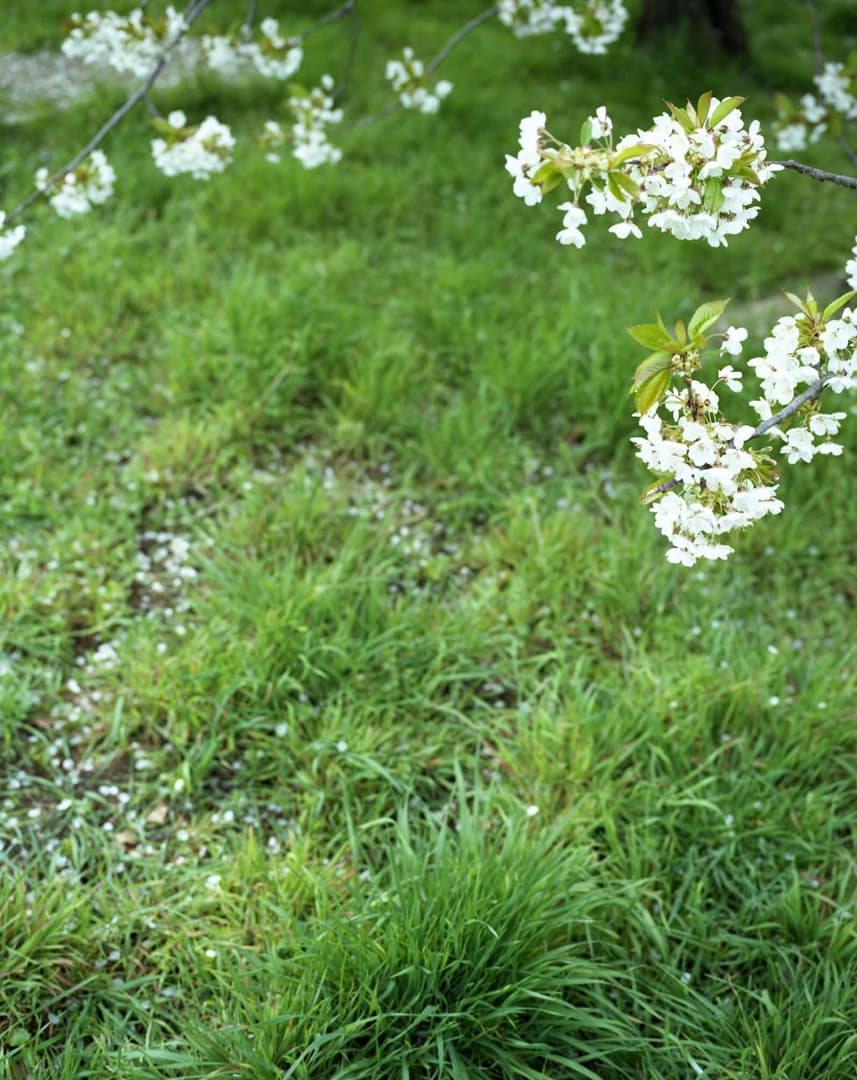 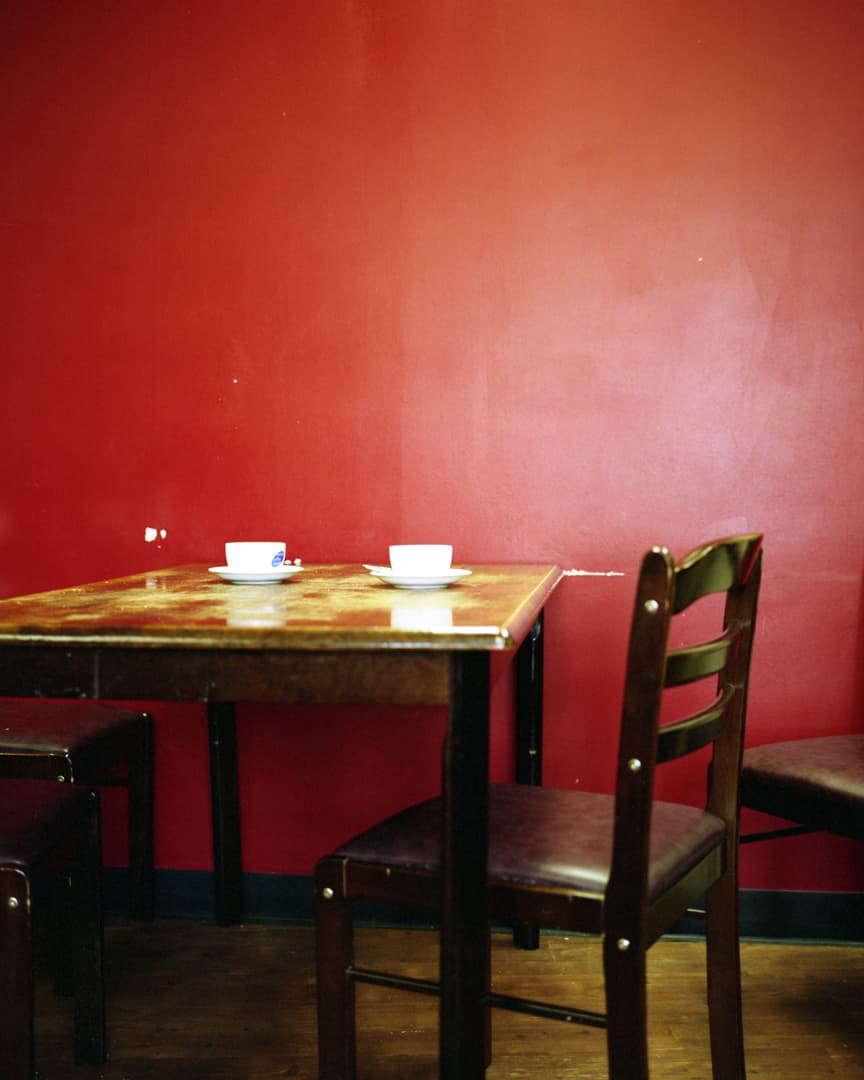 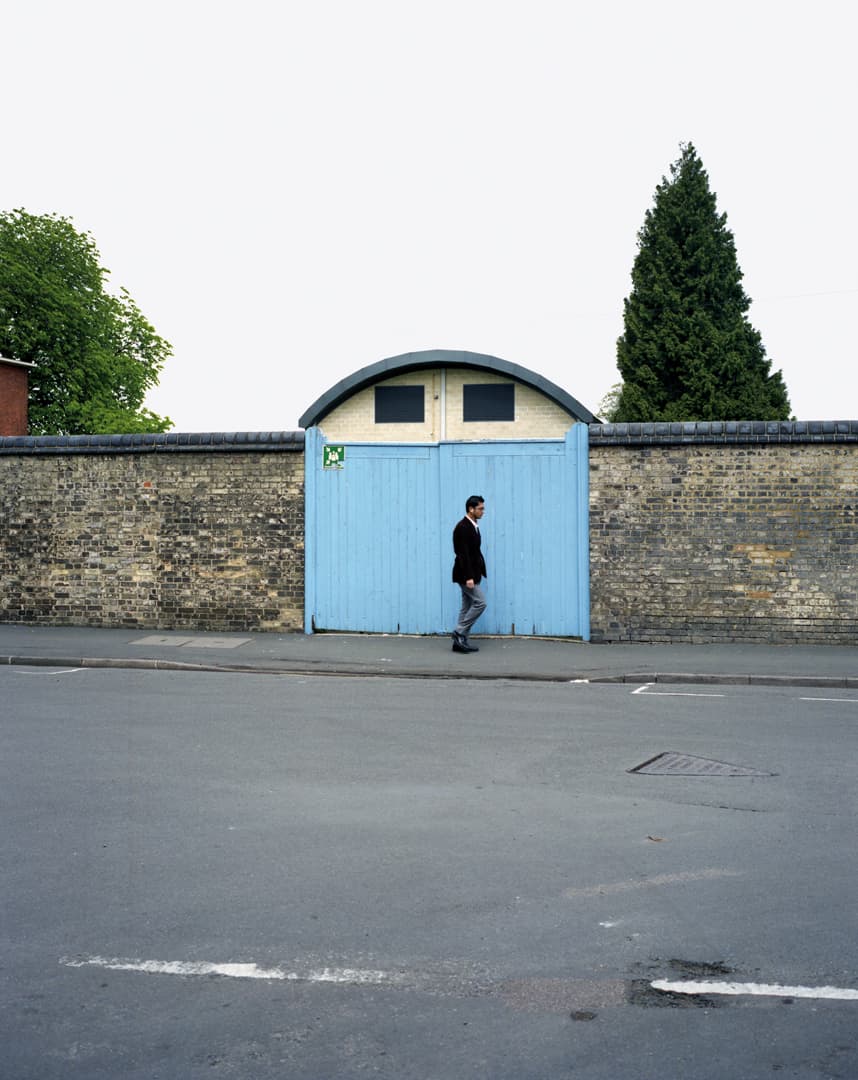 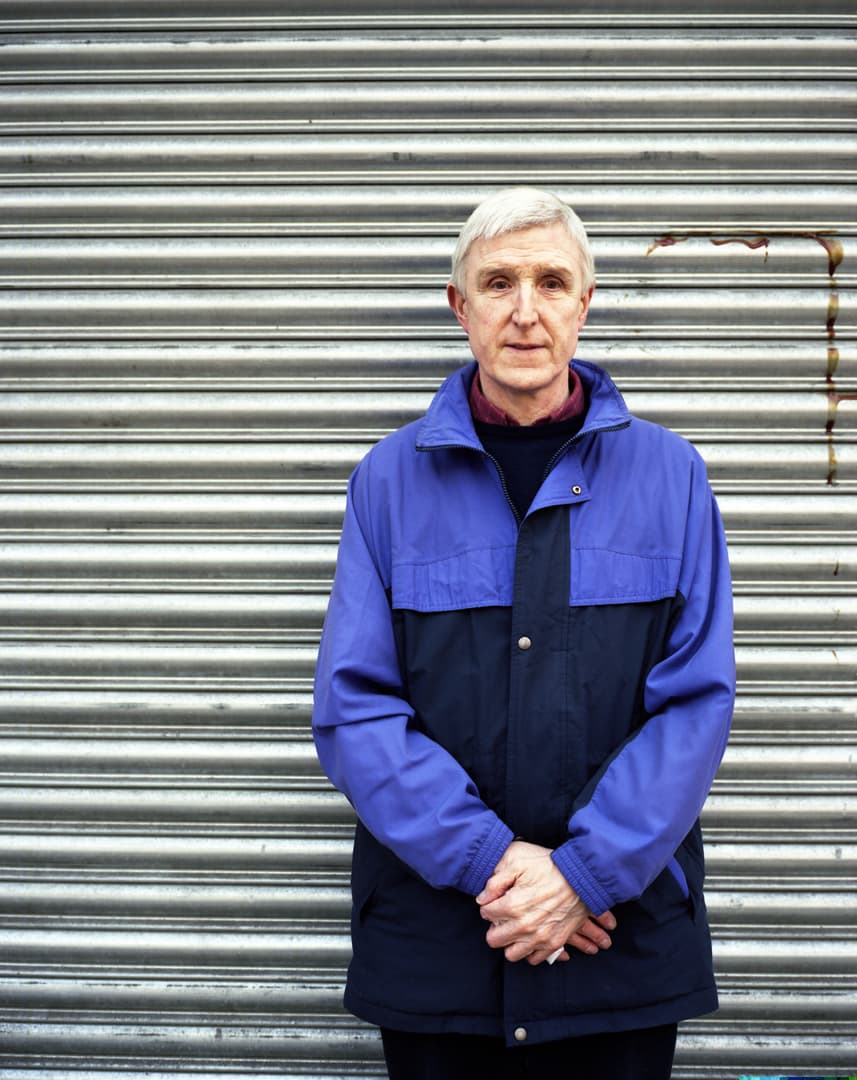 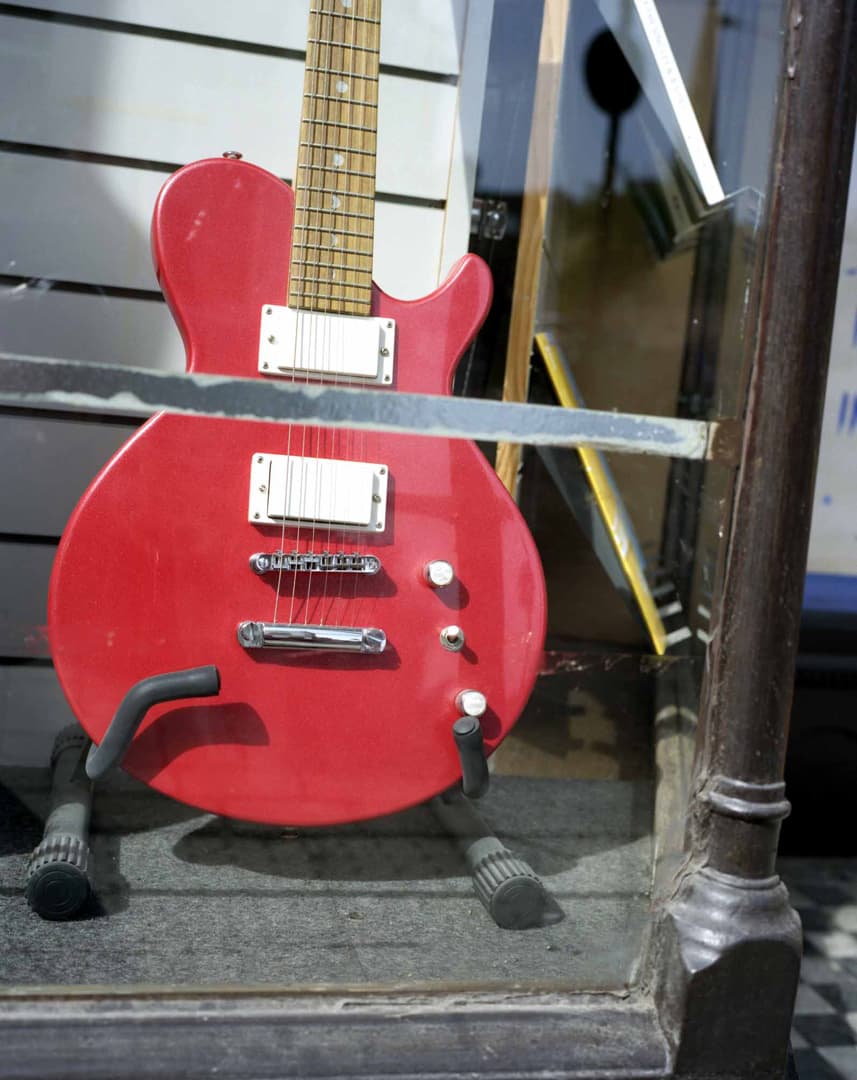 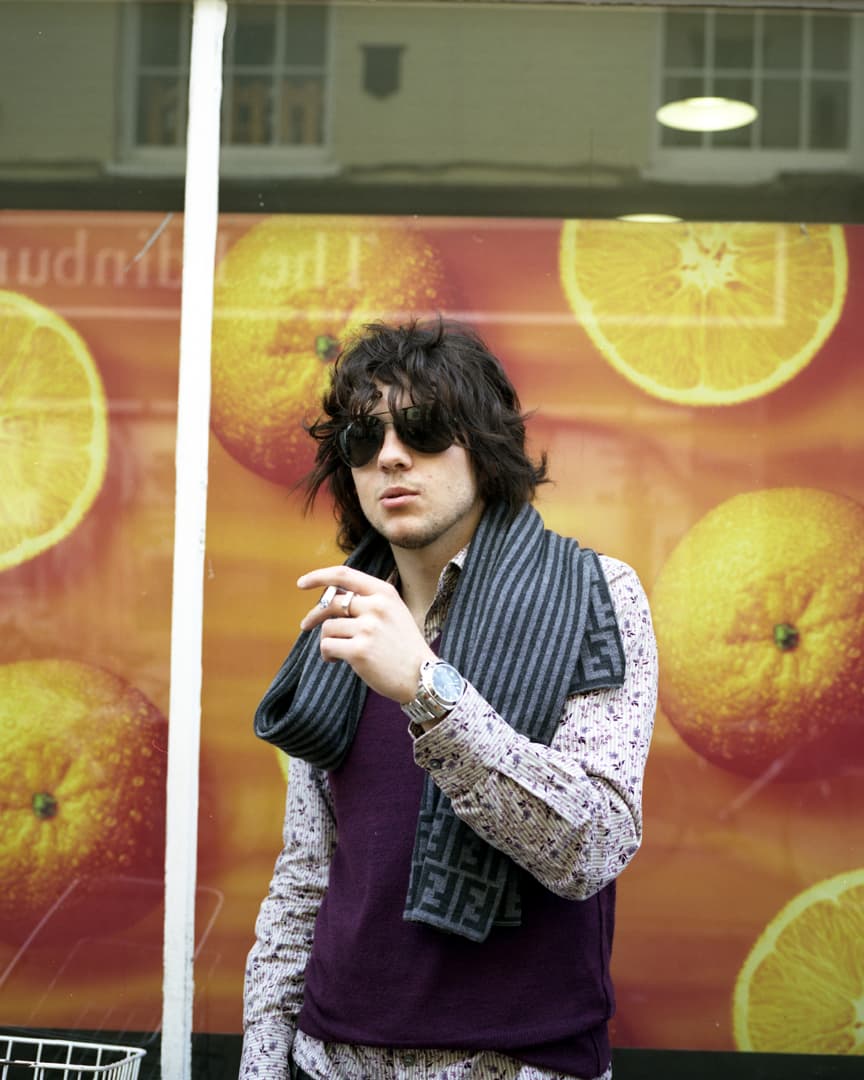 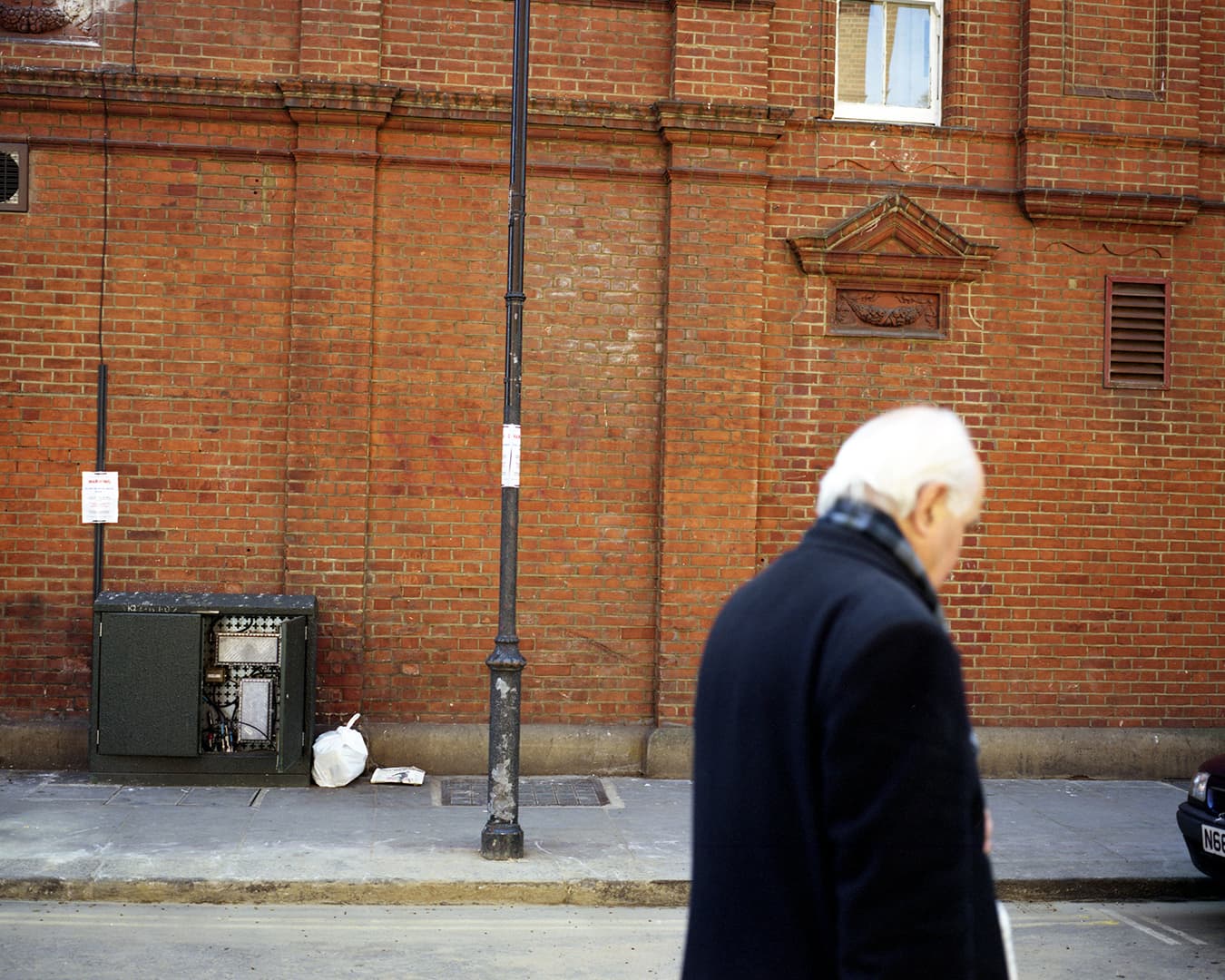 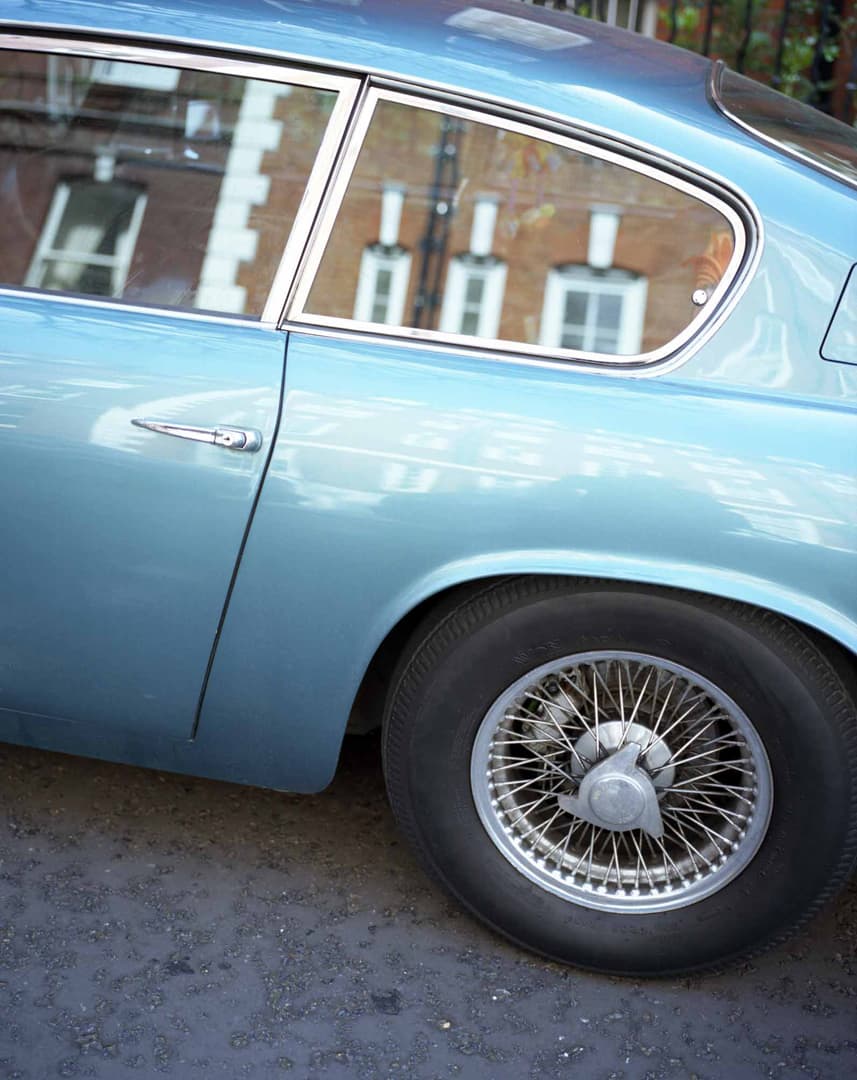 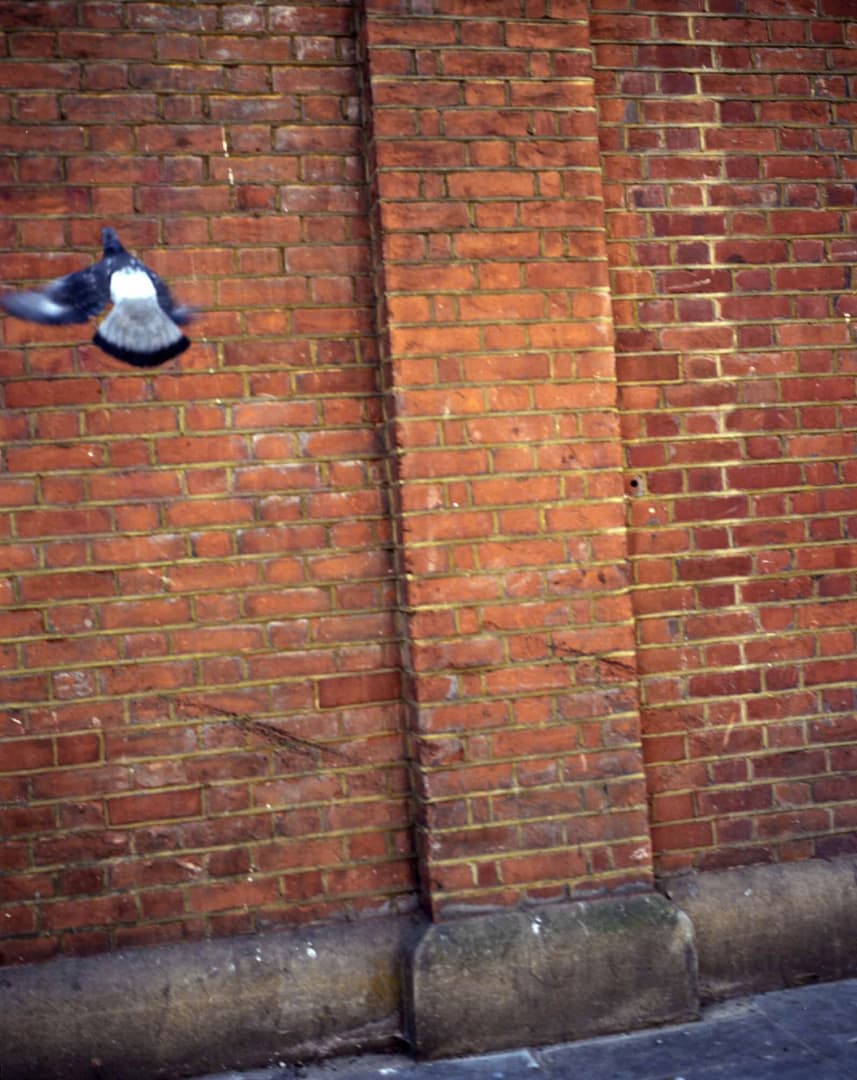 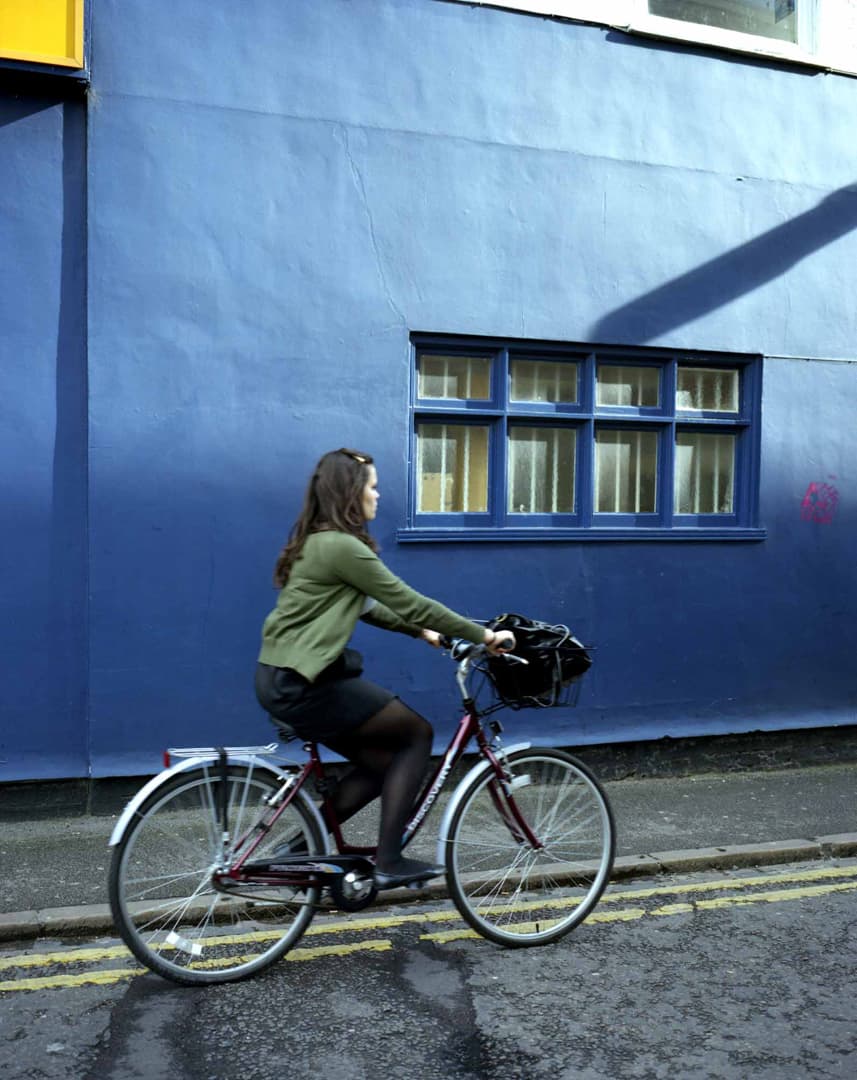 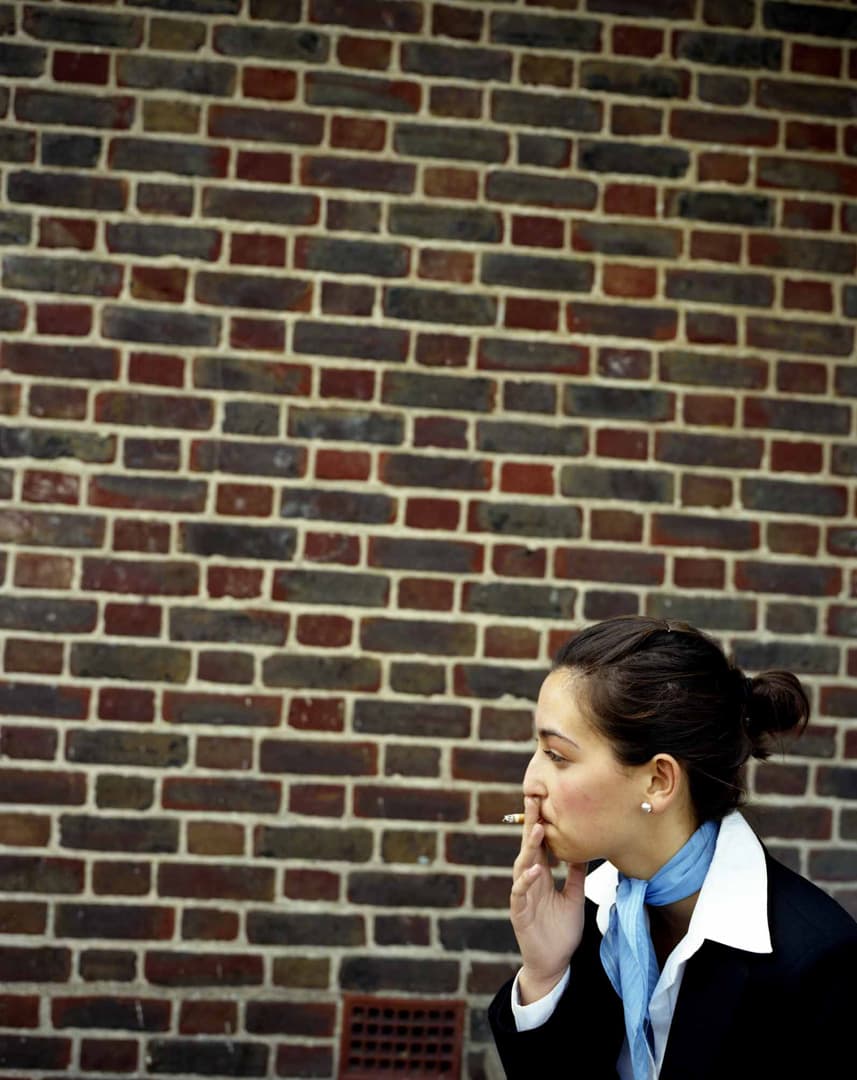 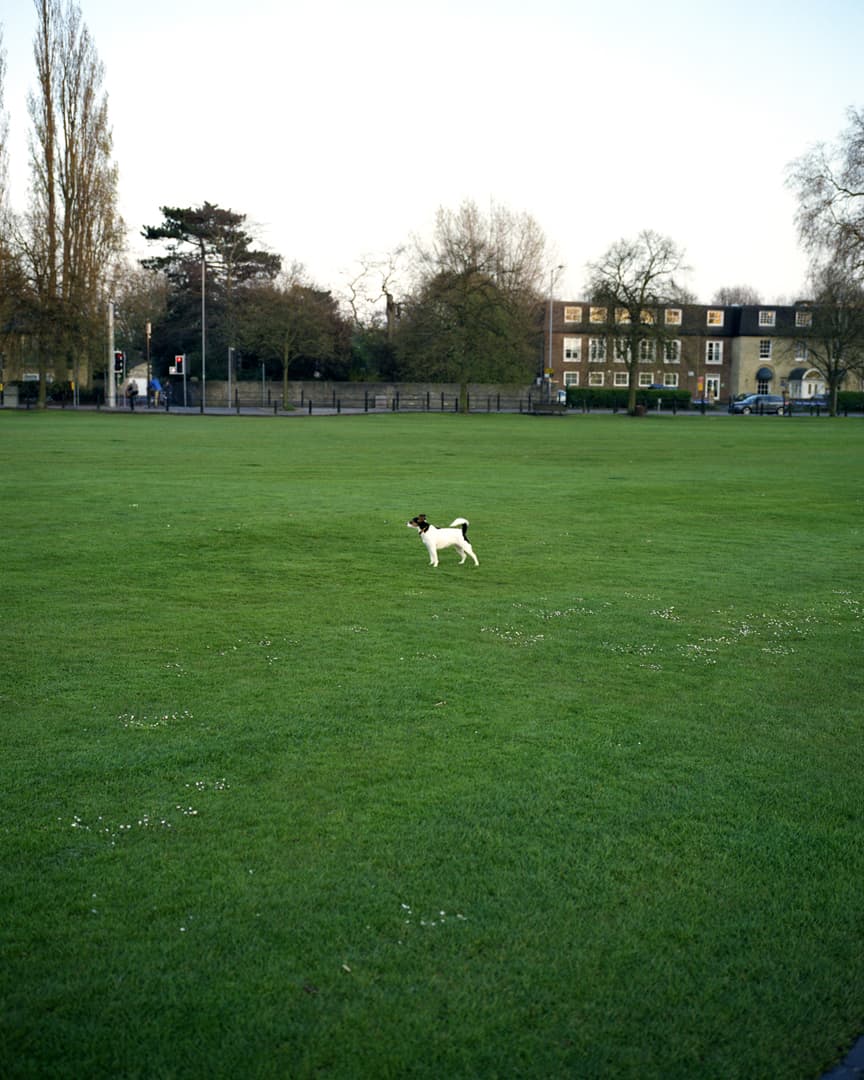 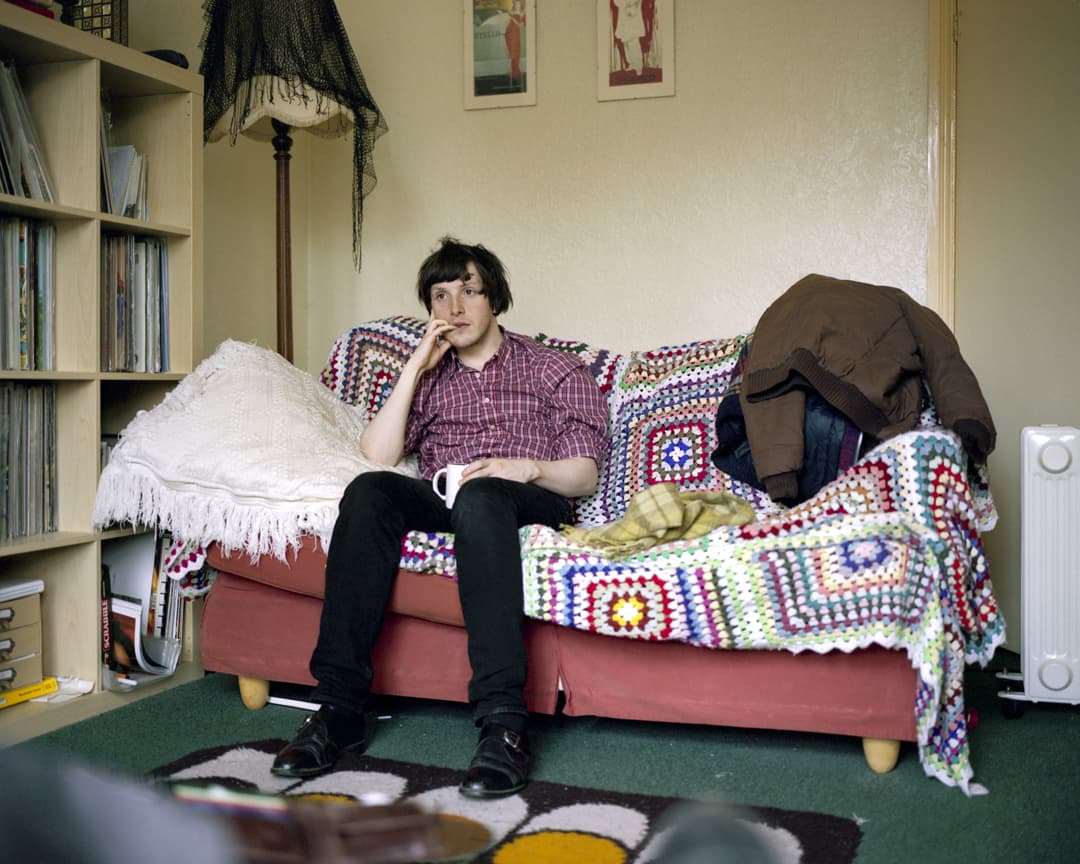 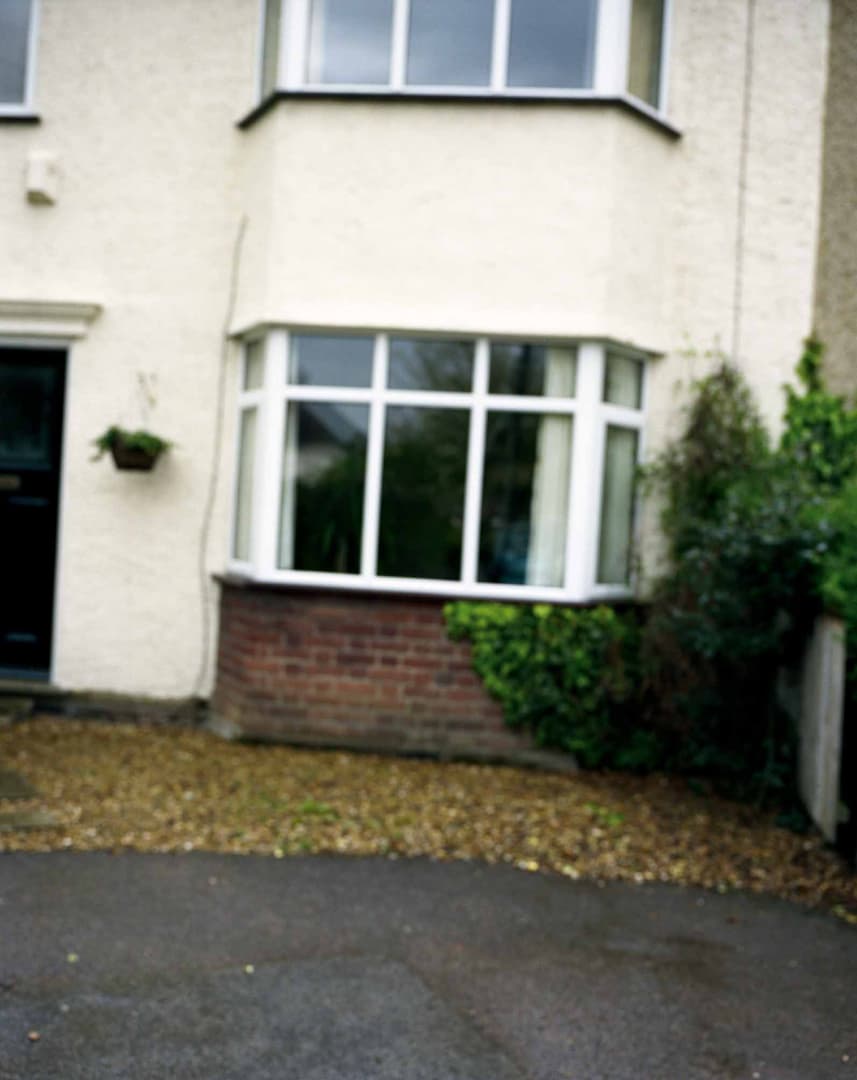 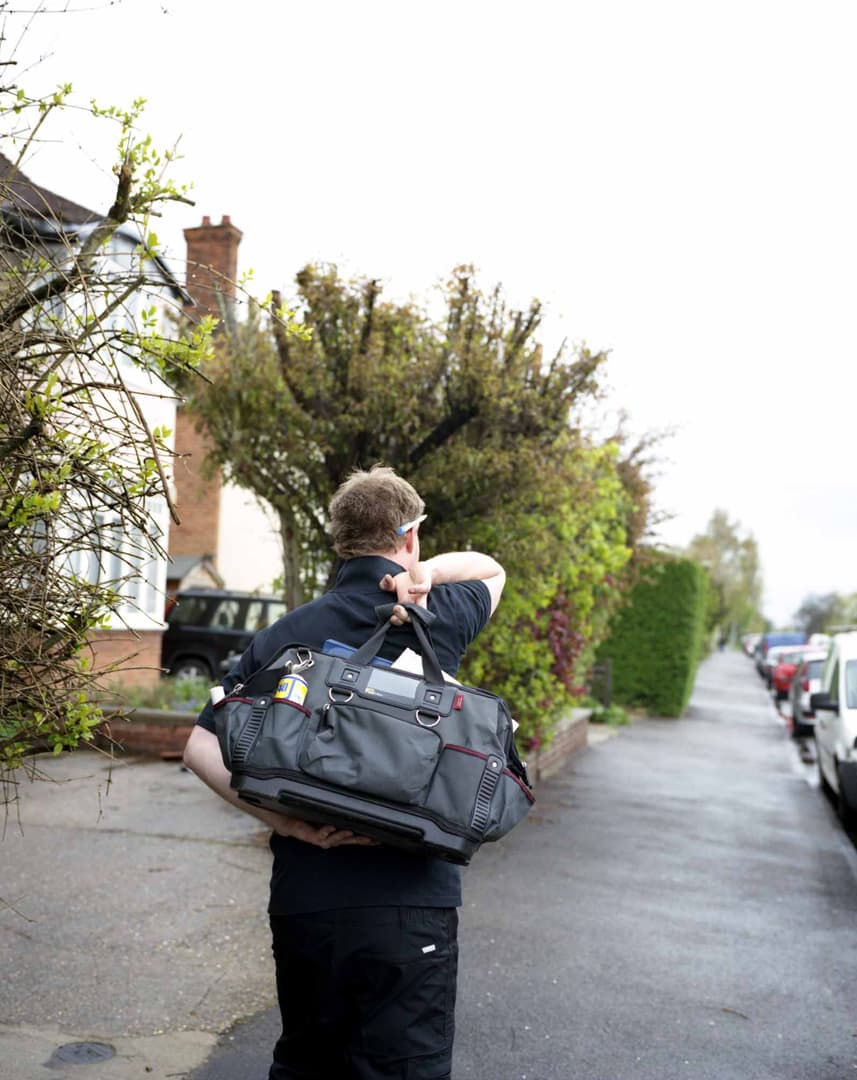 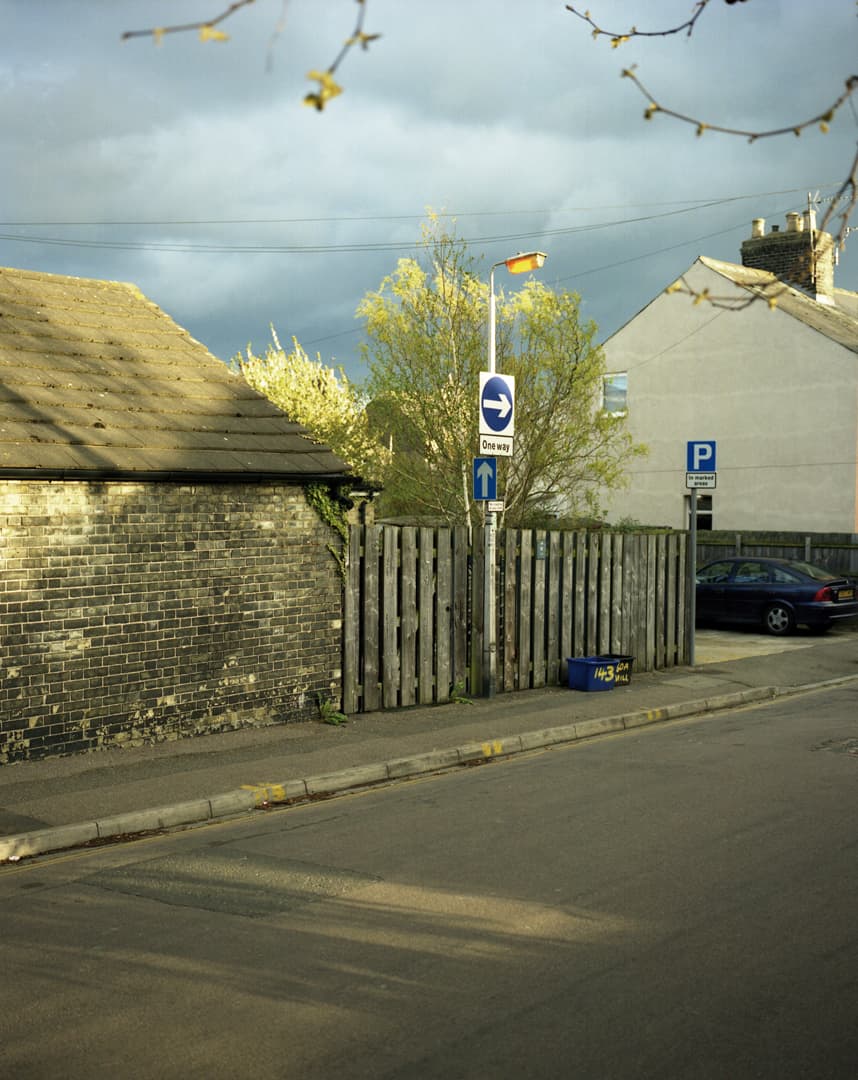 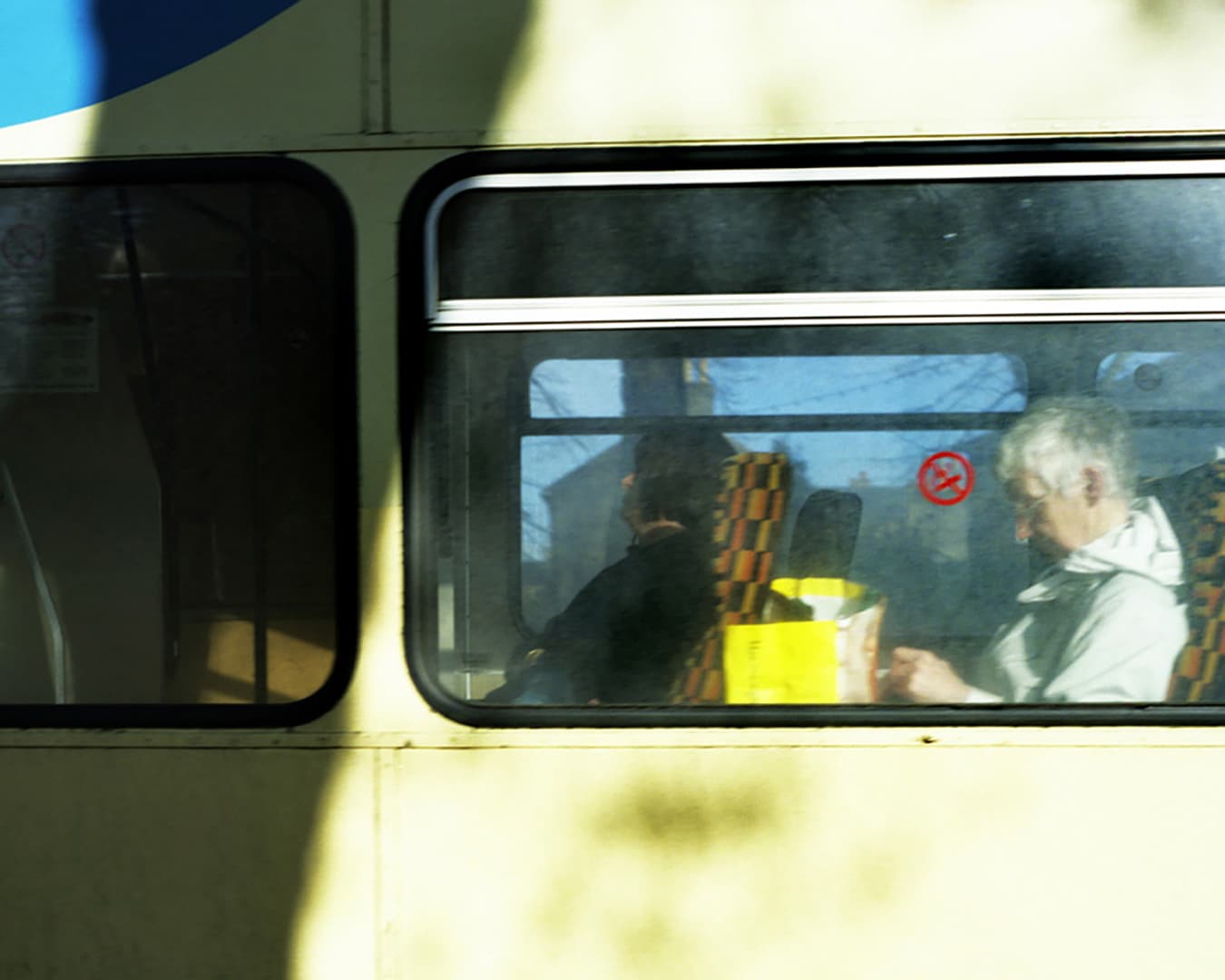 I've heard, for the first time, the name of Syd Barrett the day of his death in 2006. He was 60.
Thanks to internet, I've found more informations and I learnt Barrett was a former-member of the Pink FLoyd
(band that Barrett left 4 years later), has recorded two solo albums before leaving the musical scene (in 1972) and isolating in his mother's house in Cambridge, where he'll stay till his death. He'll never be back as a musician, exciting fans and journalists questions about his choice and madness.

As I grew curious about this character and under the charm of his music, I wanted to learn more about this musician. Few times later, I heard on french radio, a show about Syd Barrett by Jean-Michel Espitallier explaining who once met Barrett in Cambridge but regretted to not have spoken to him. I realized I'll never meet Syd Barrett because he's dead and I could never do his portrait, obviously ("it is obvious" is a Barrett song from his 2nd album).

So, I've been to Cambridge, looking for Barrett's footsteps but in the same time I knew I could never meet him. There's maybe 2 or 3 miles between Barrett's birthplace and his death place. I walked from birthplace to death place (and return) as a tribute. I asked local people if they knew him, knew this name or if they saw him. I wanted to know this town, feel this town and I had some questions: did Barrett look as this tree when he went out? Did he have tea in this café? Did this café there when Barrett was alive? Did he use a bike? What was his favorite place in Cambridge? Did he have a dog? Did he prefer cats? Did I really see Barrett's houses?