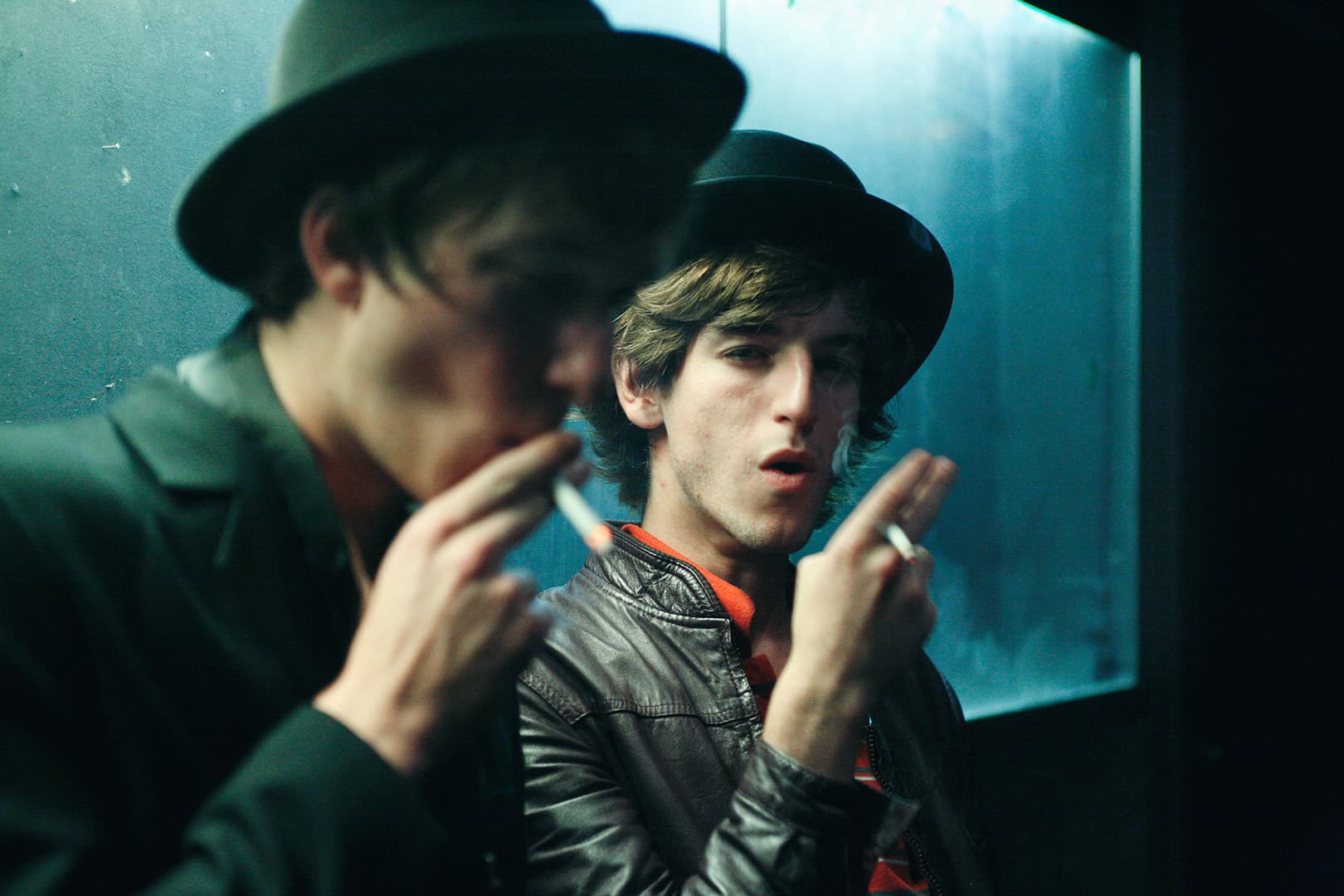 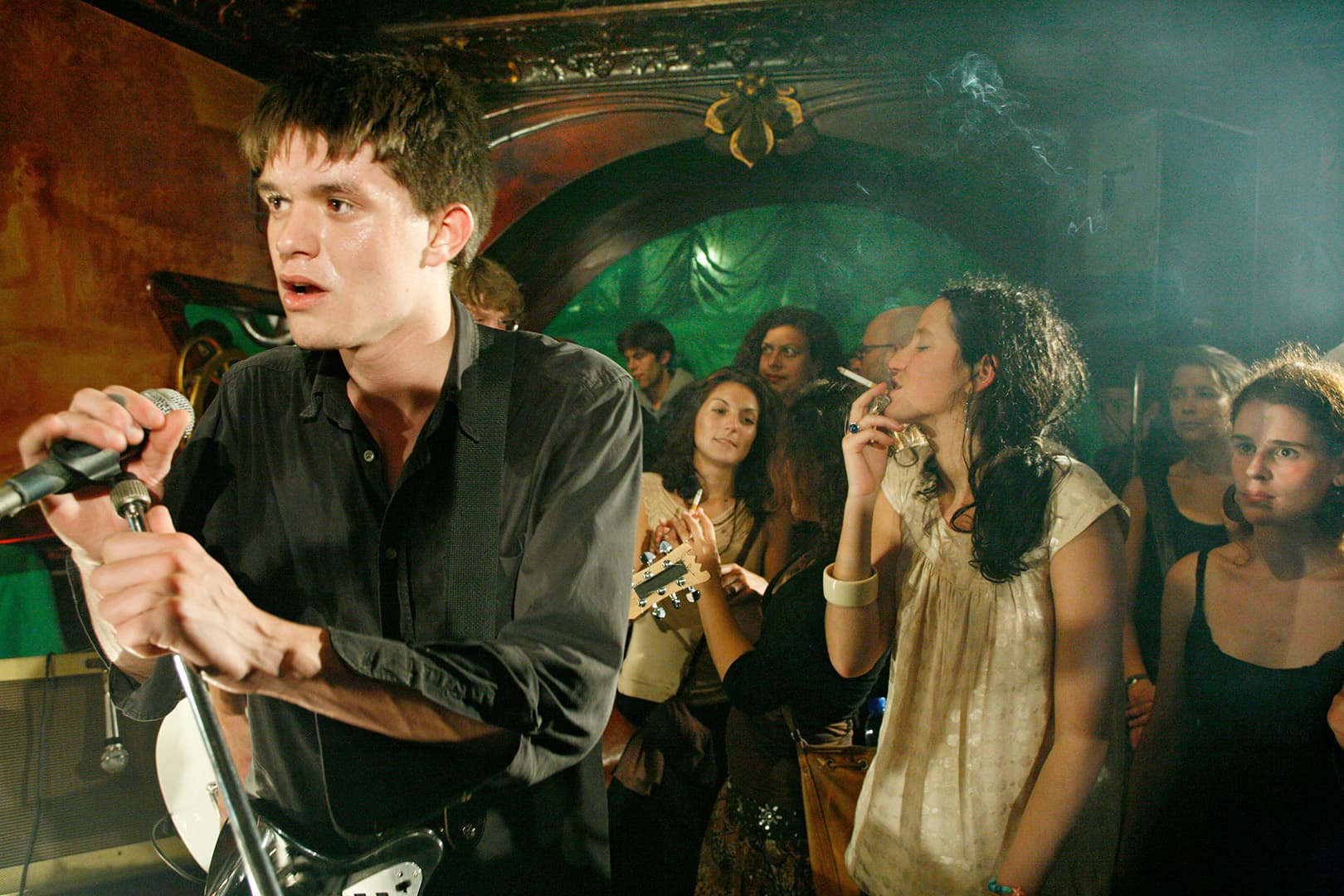 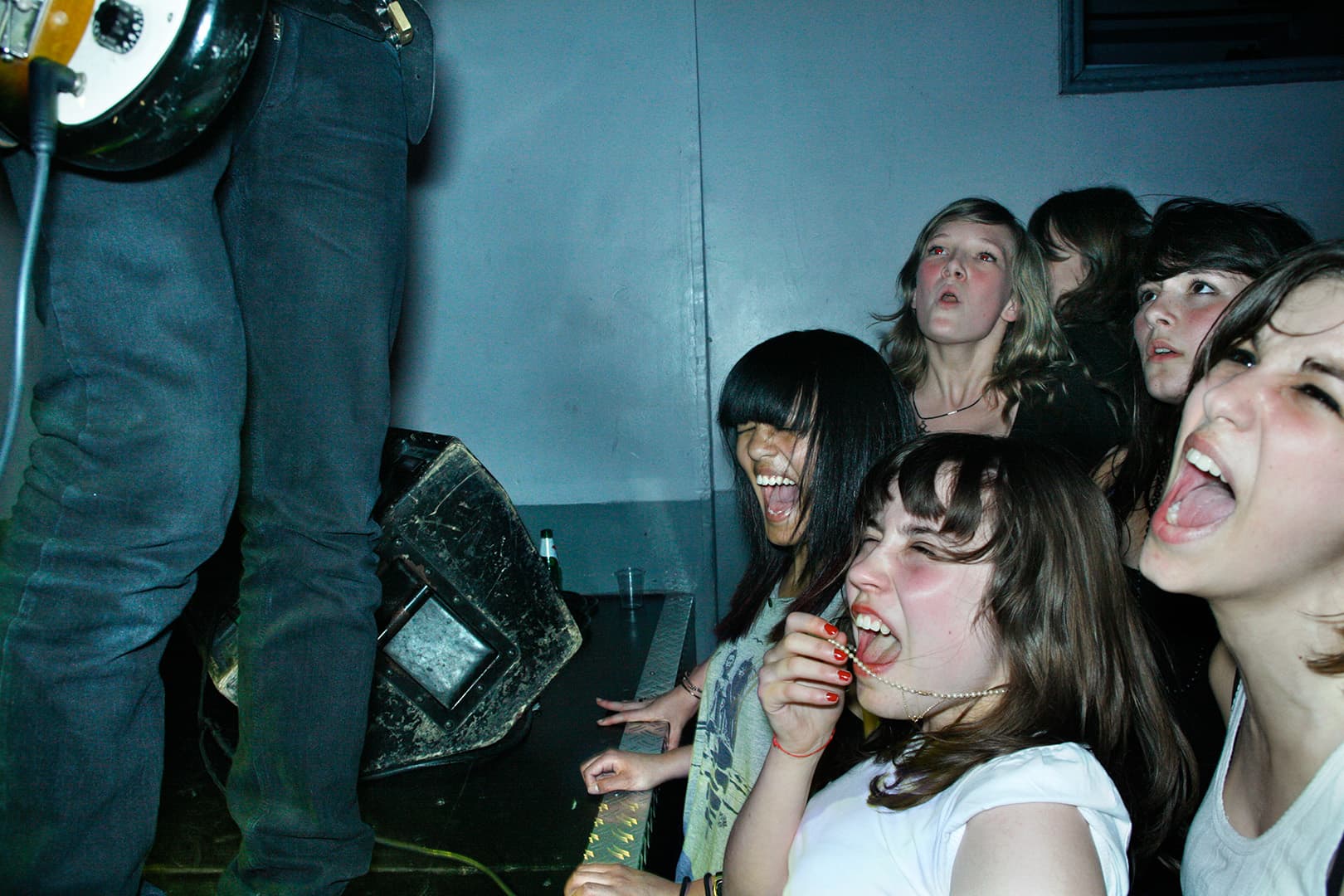 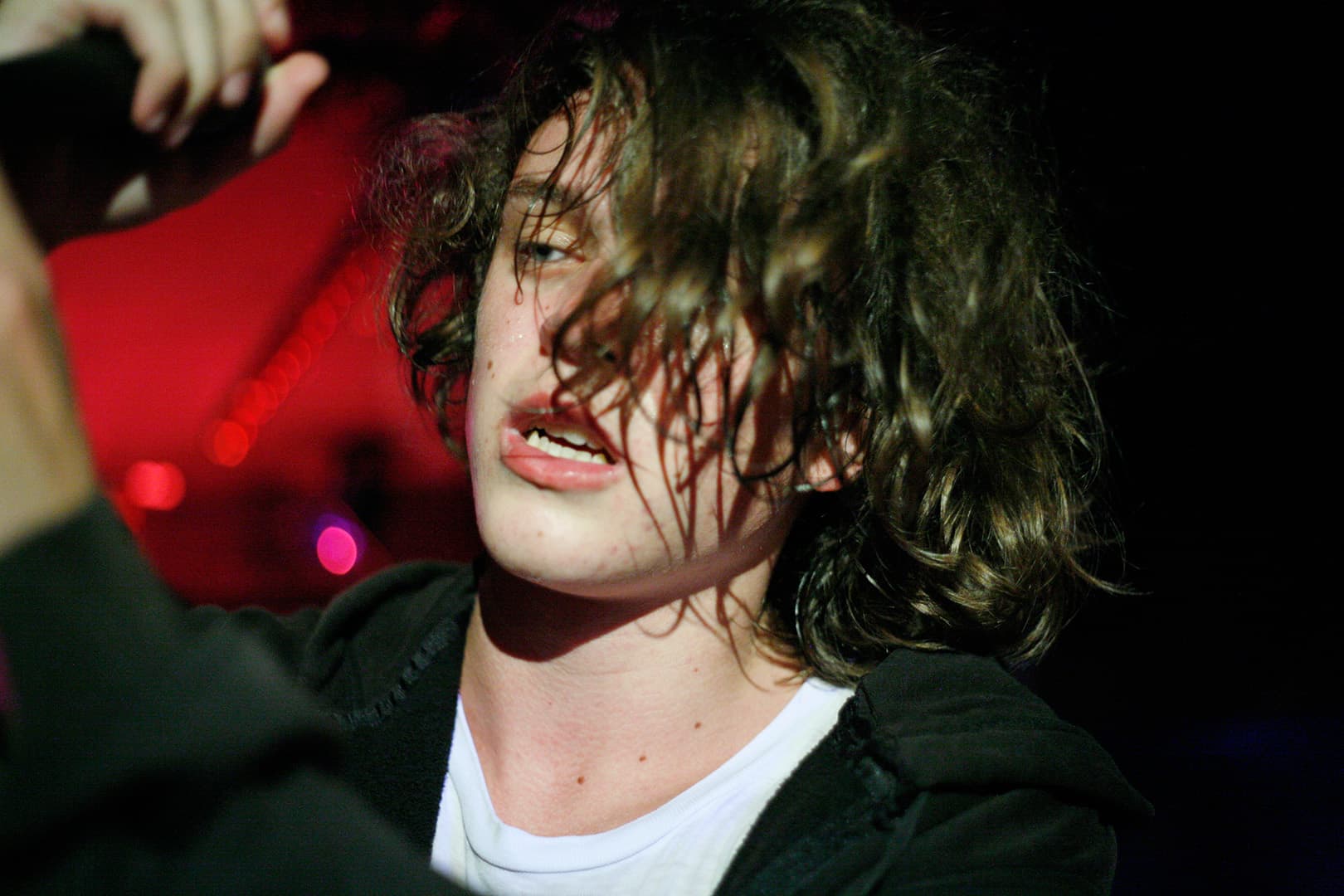 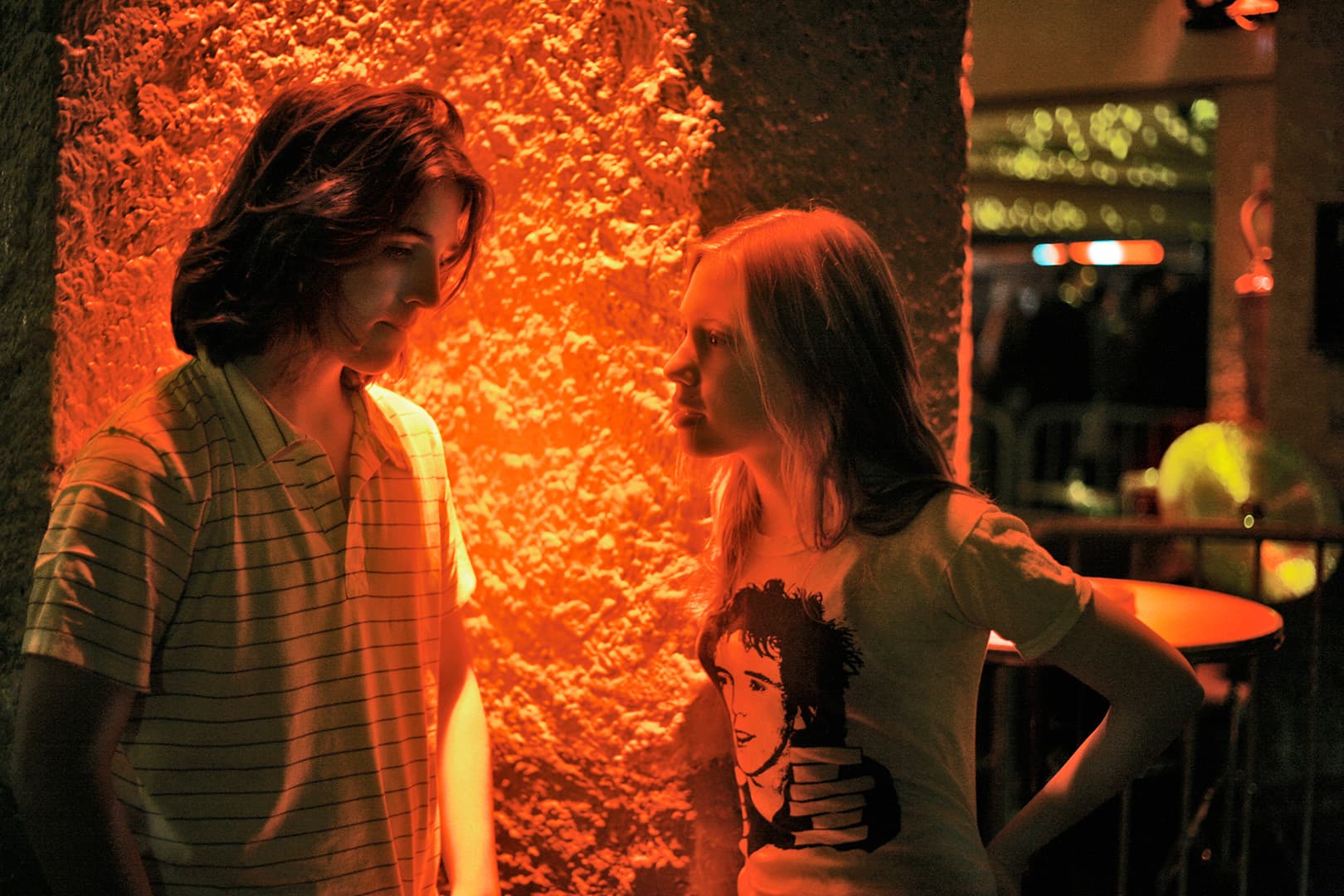 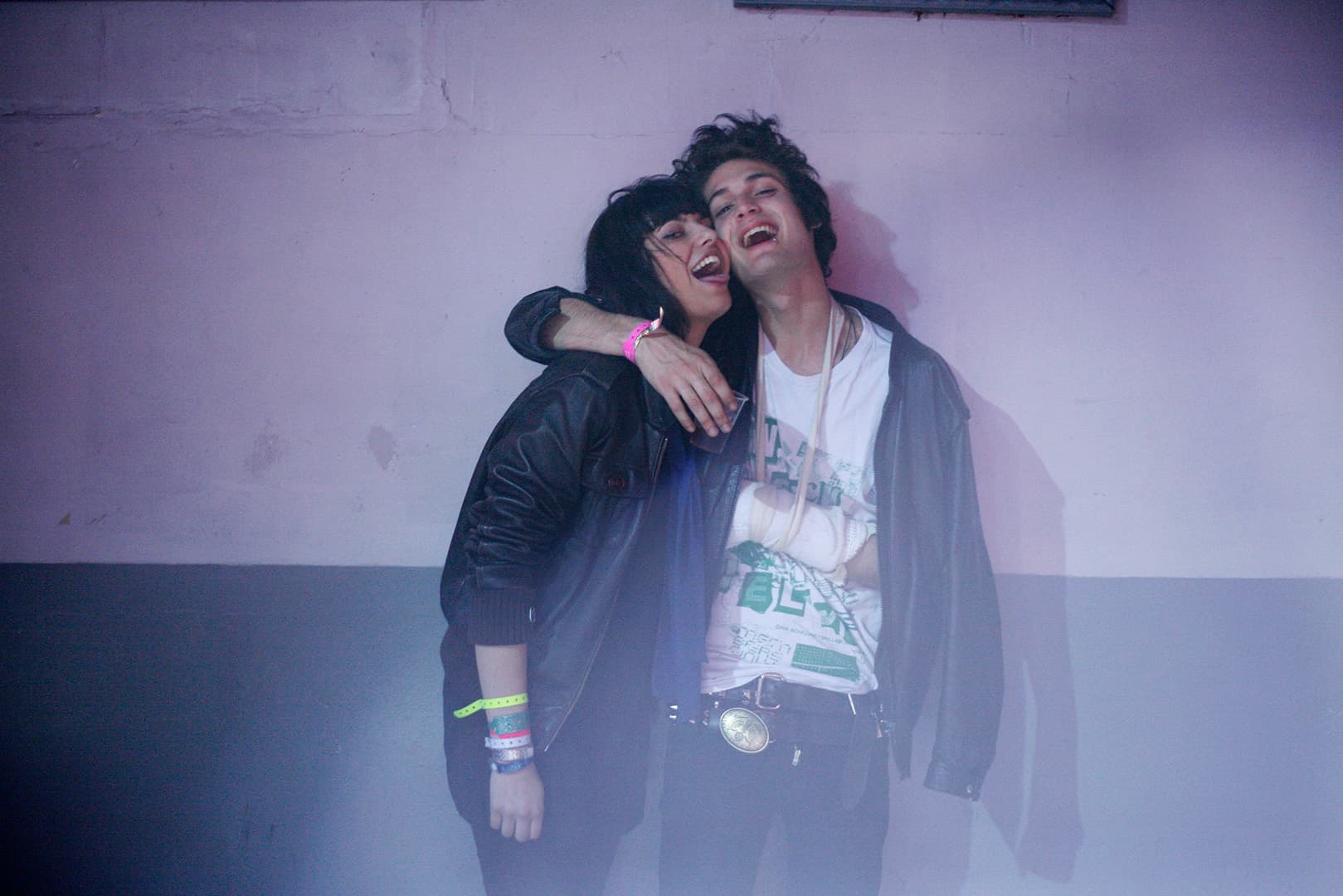 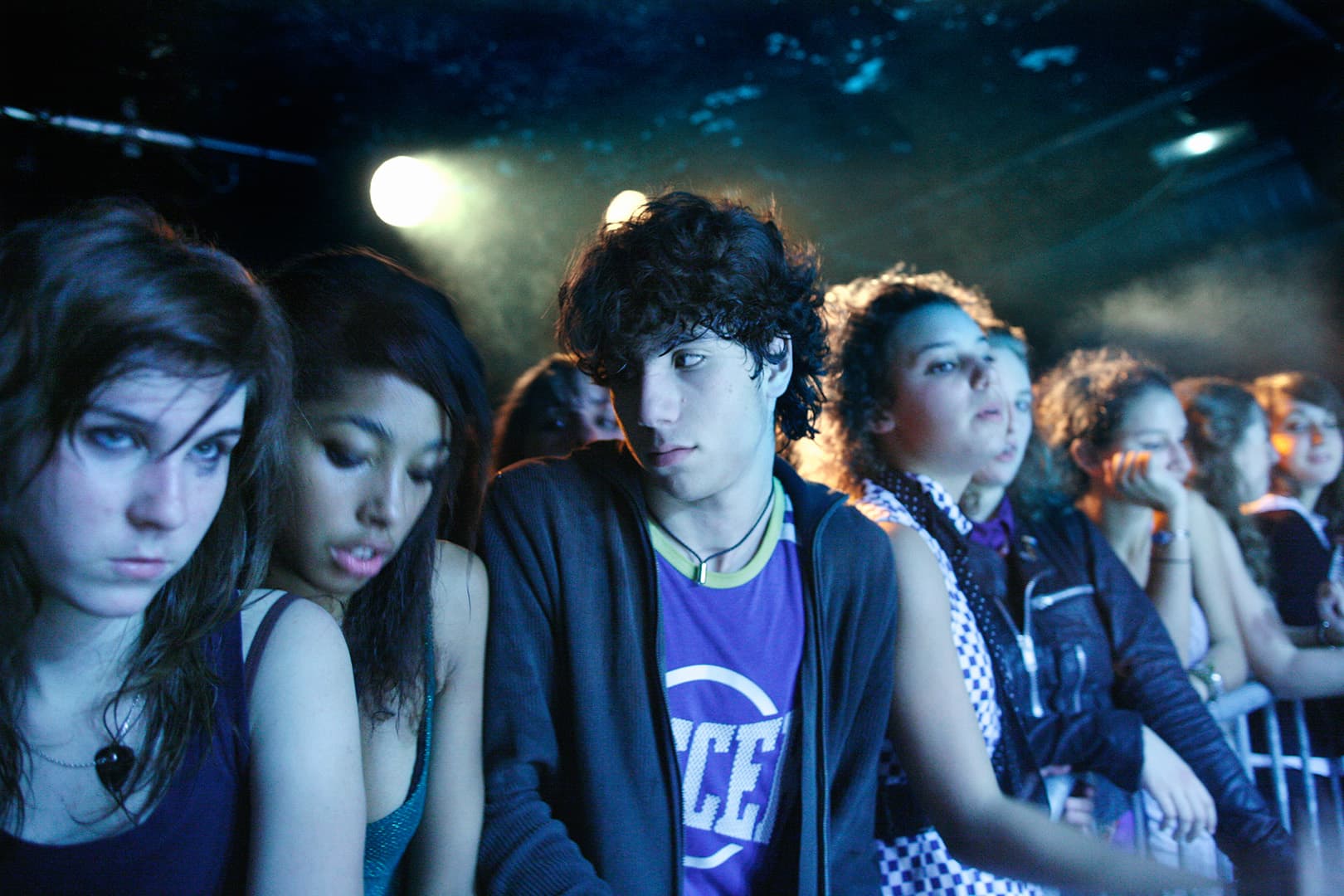 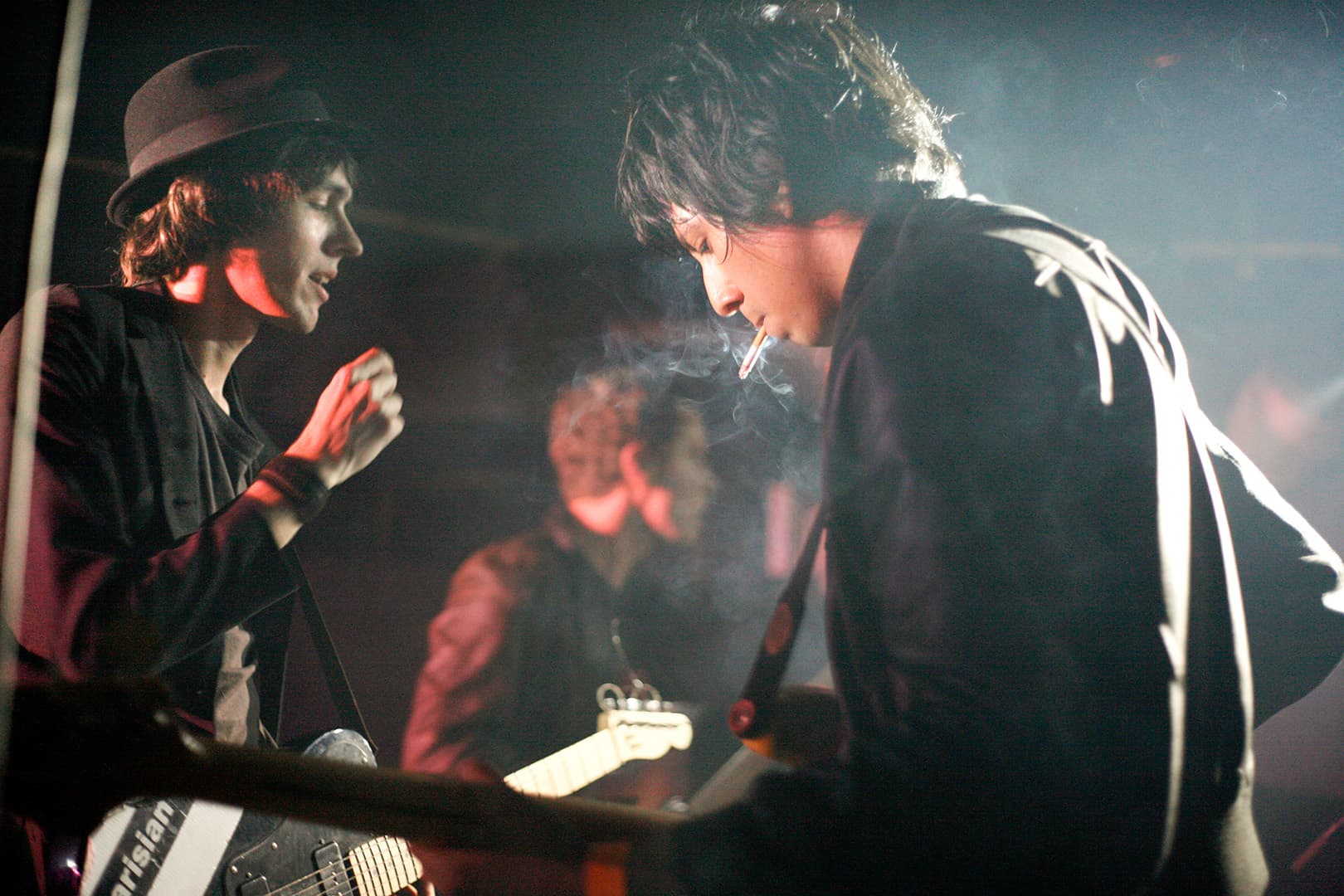 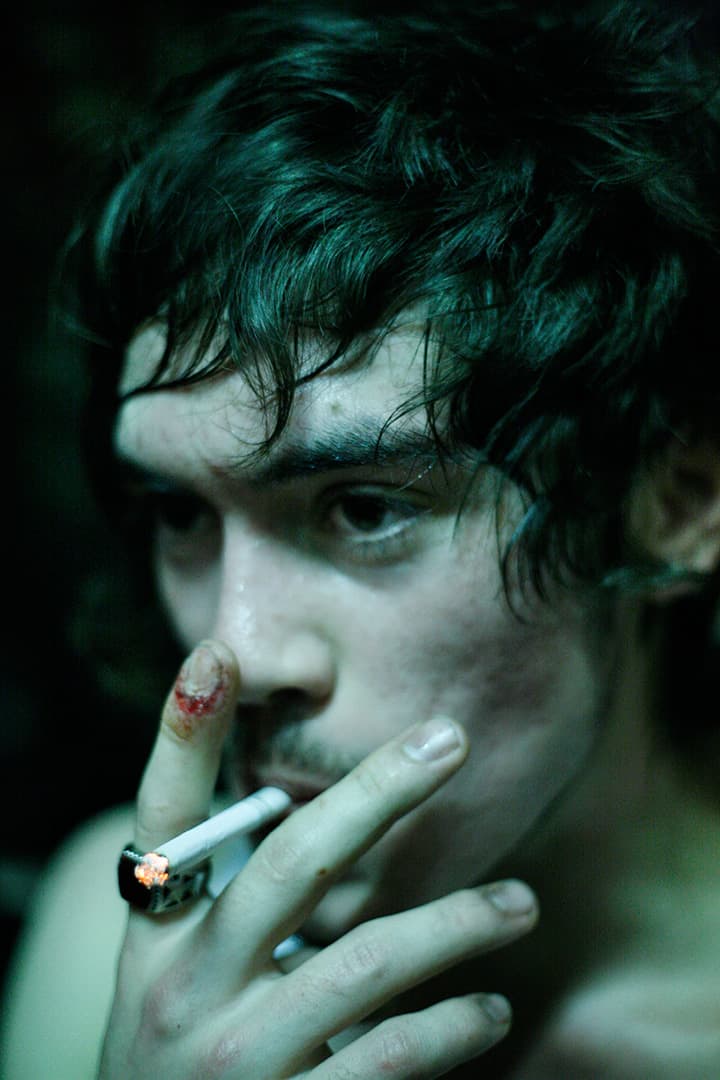 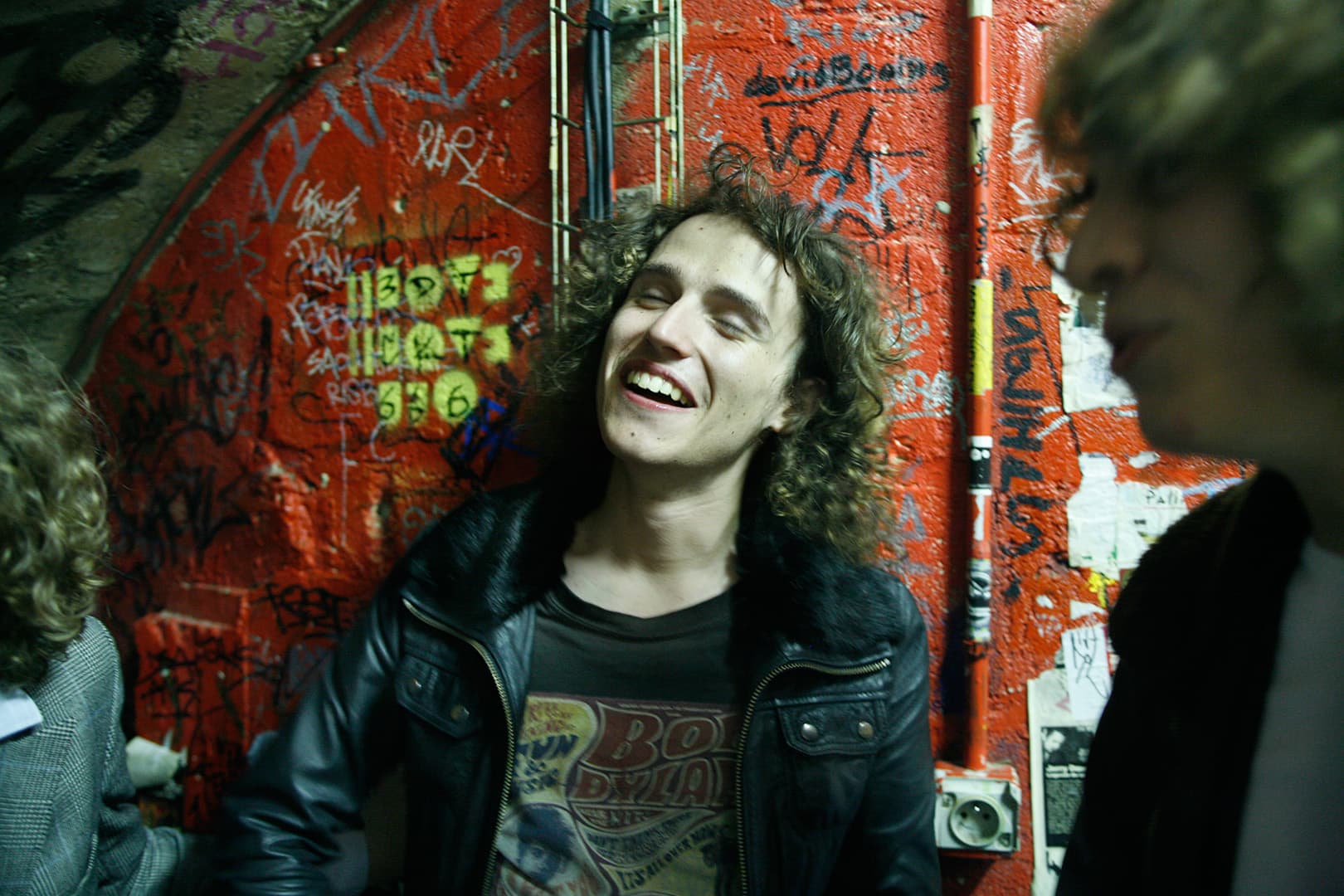 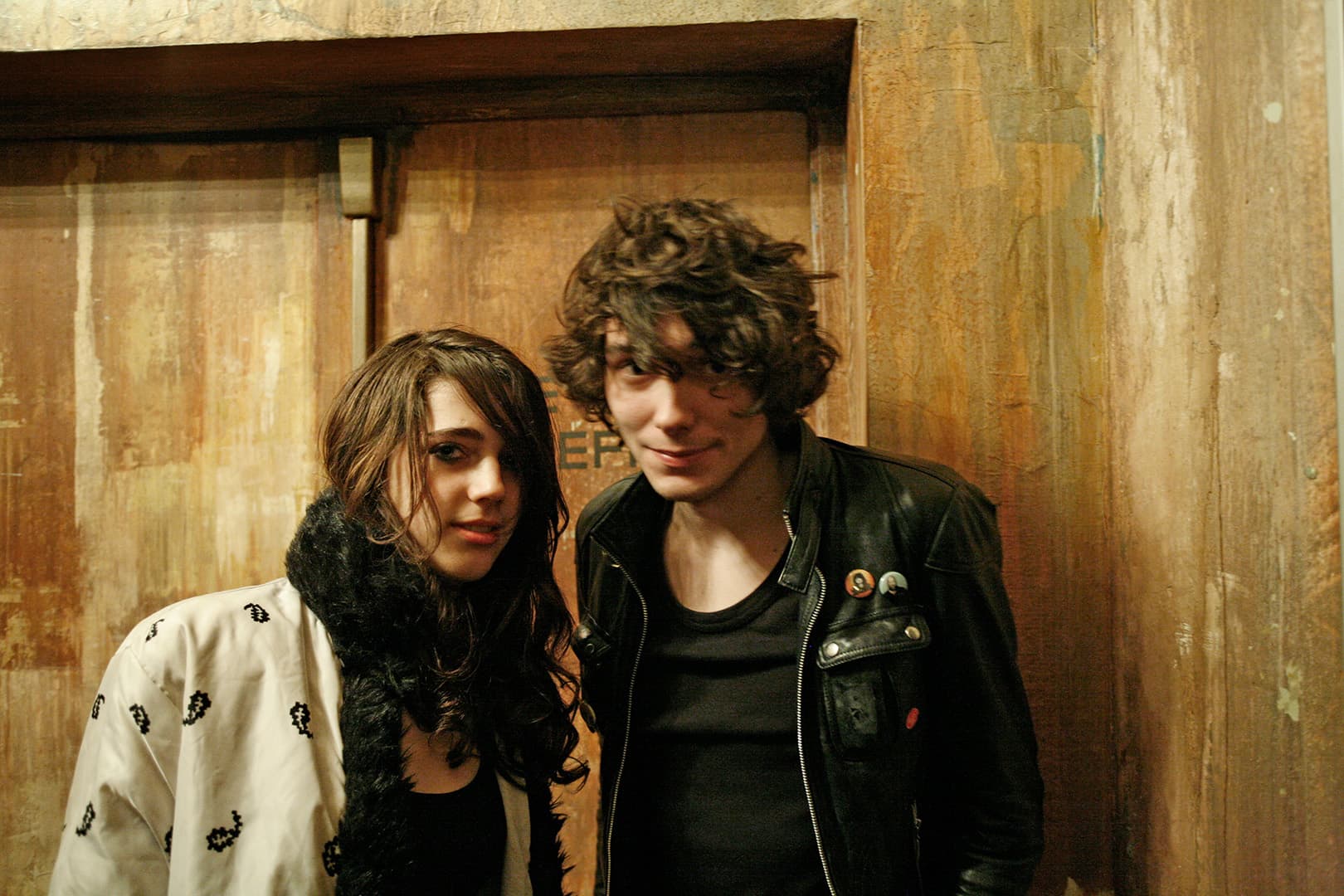 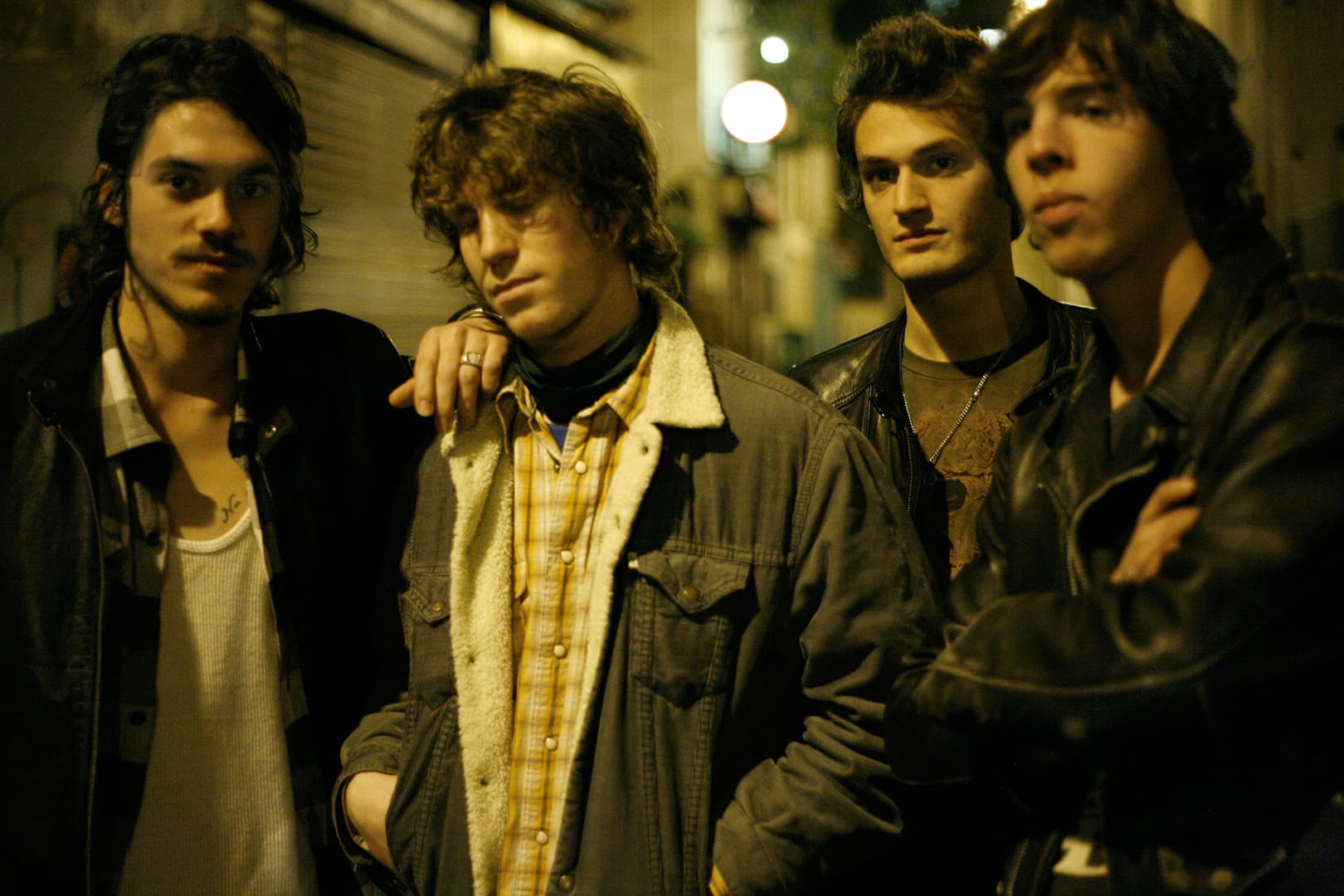 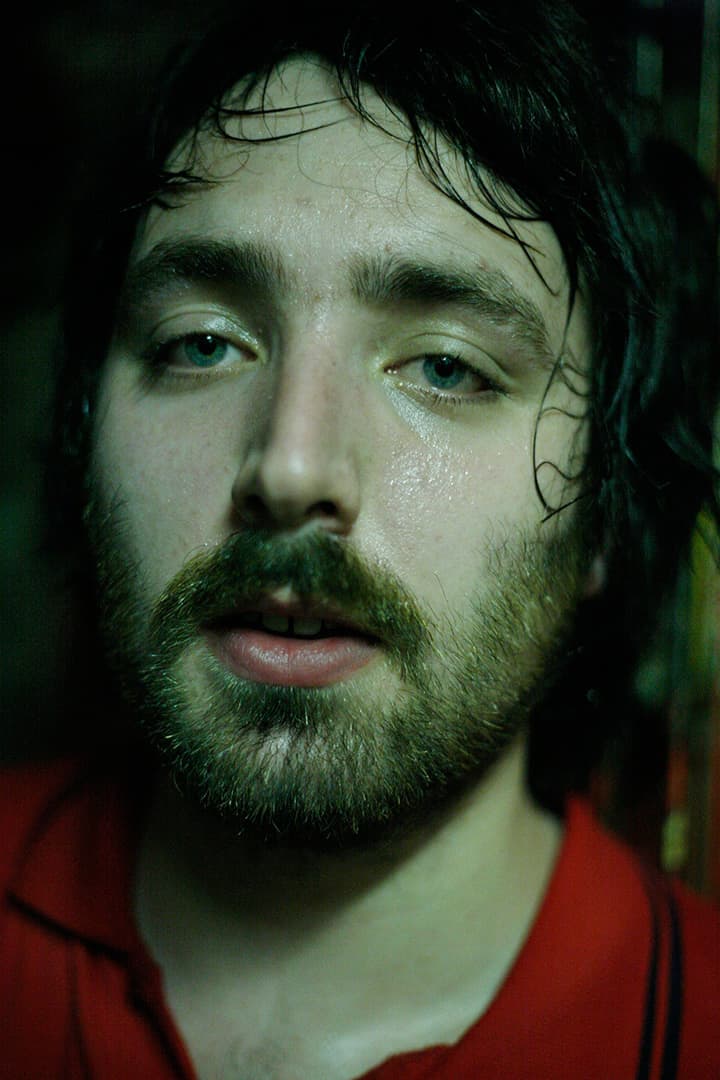 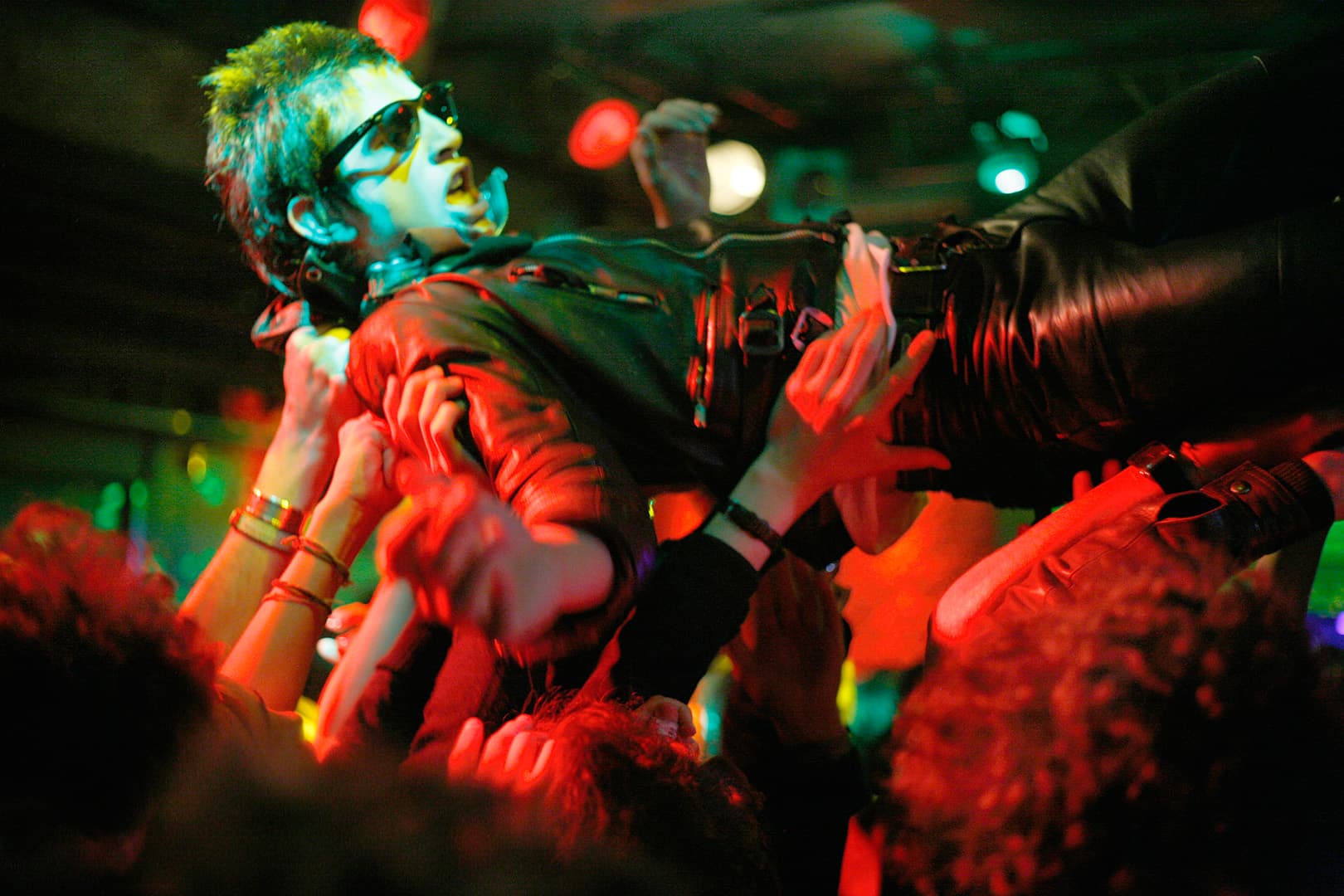 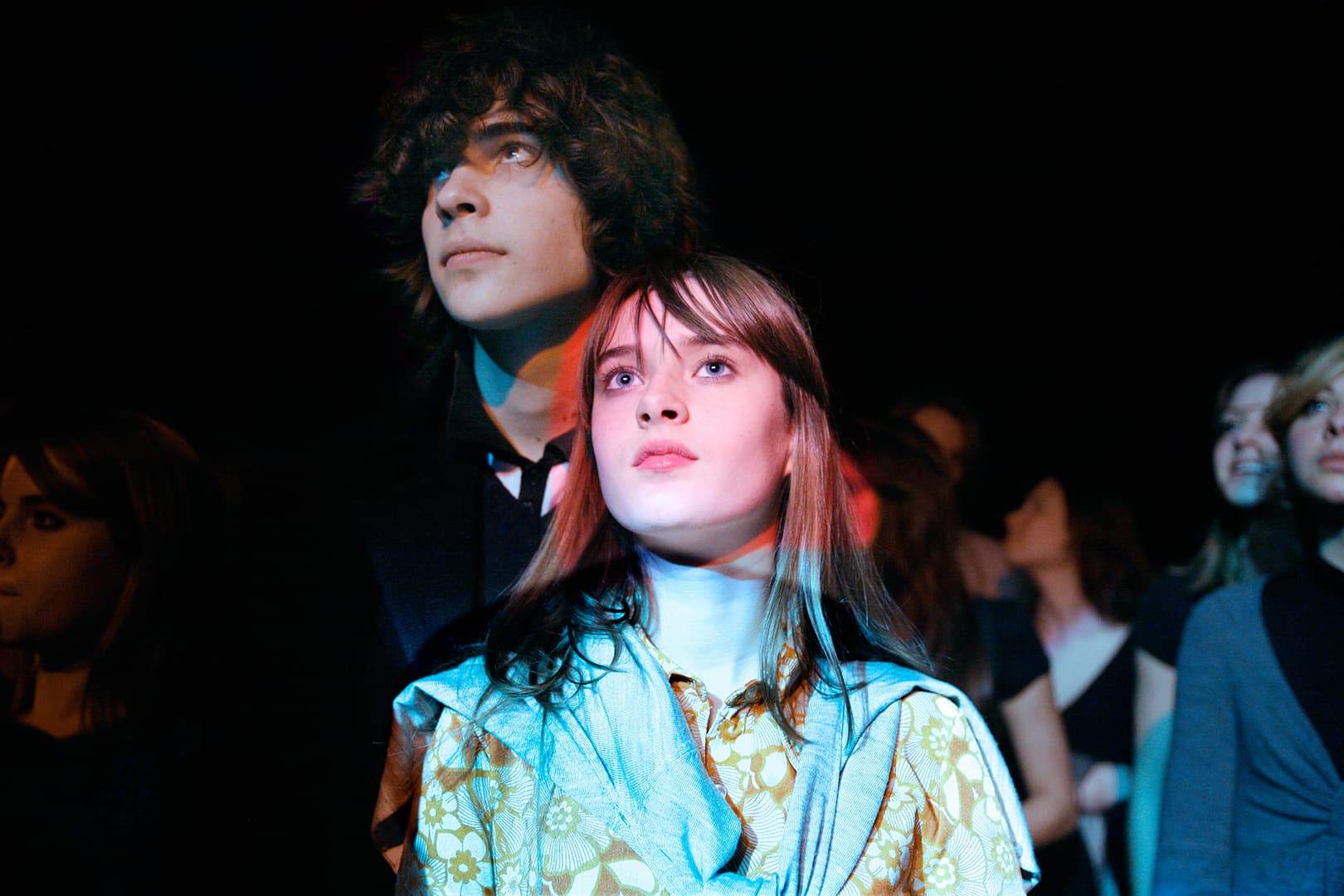 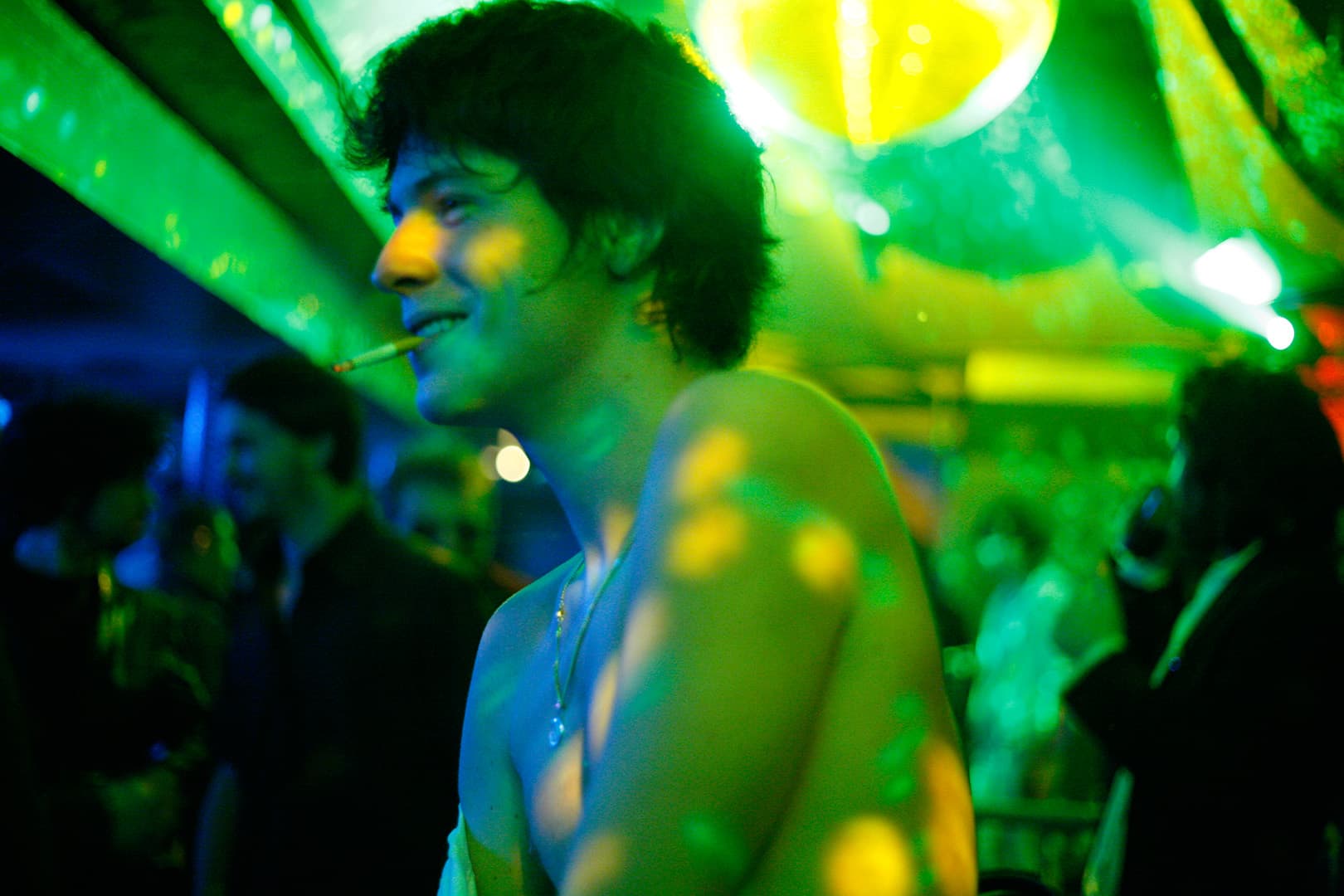 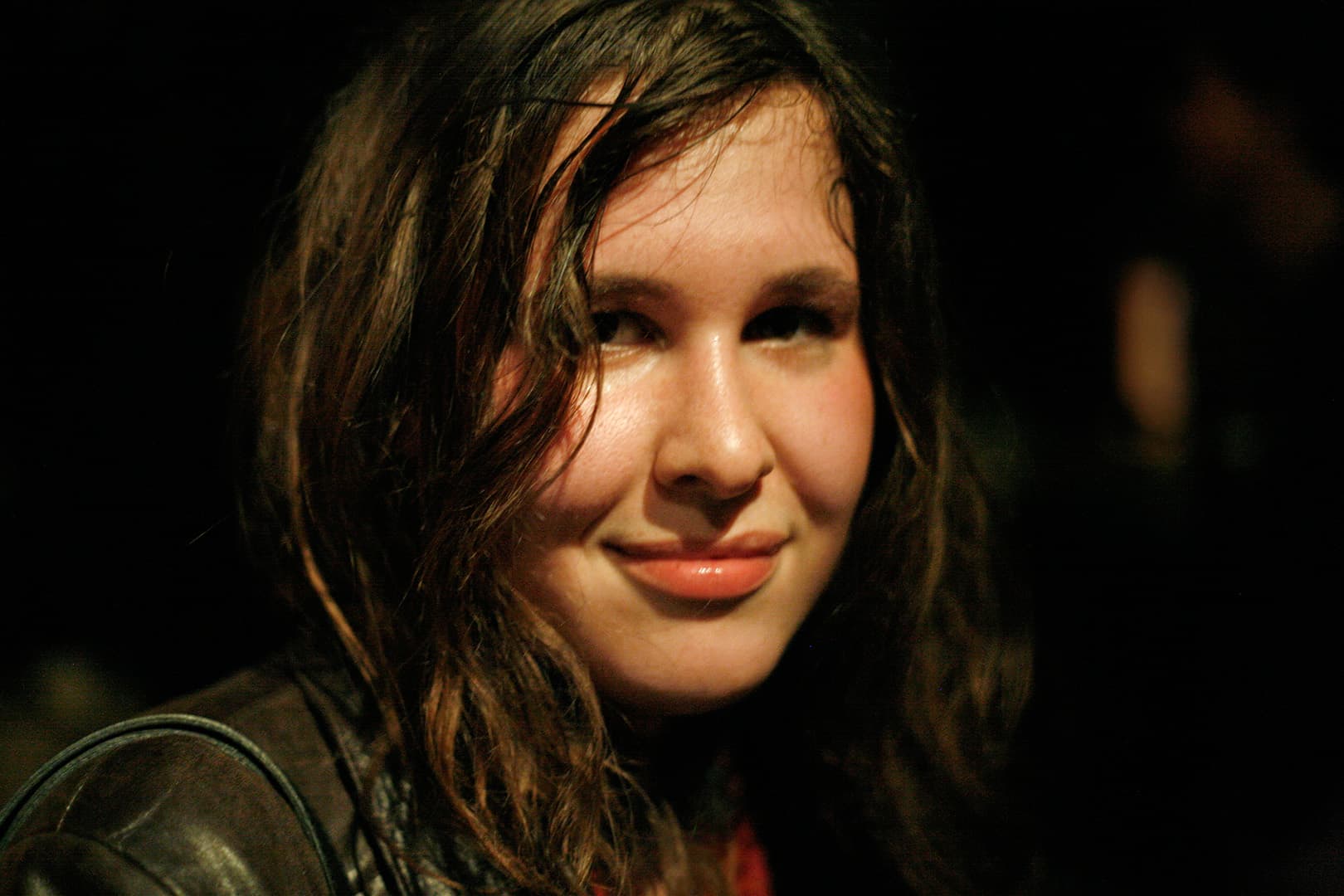 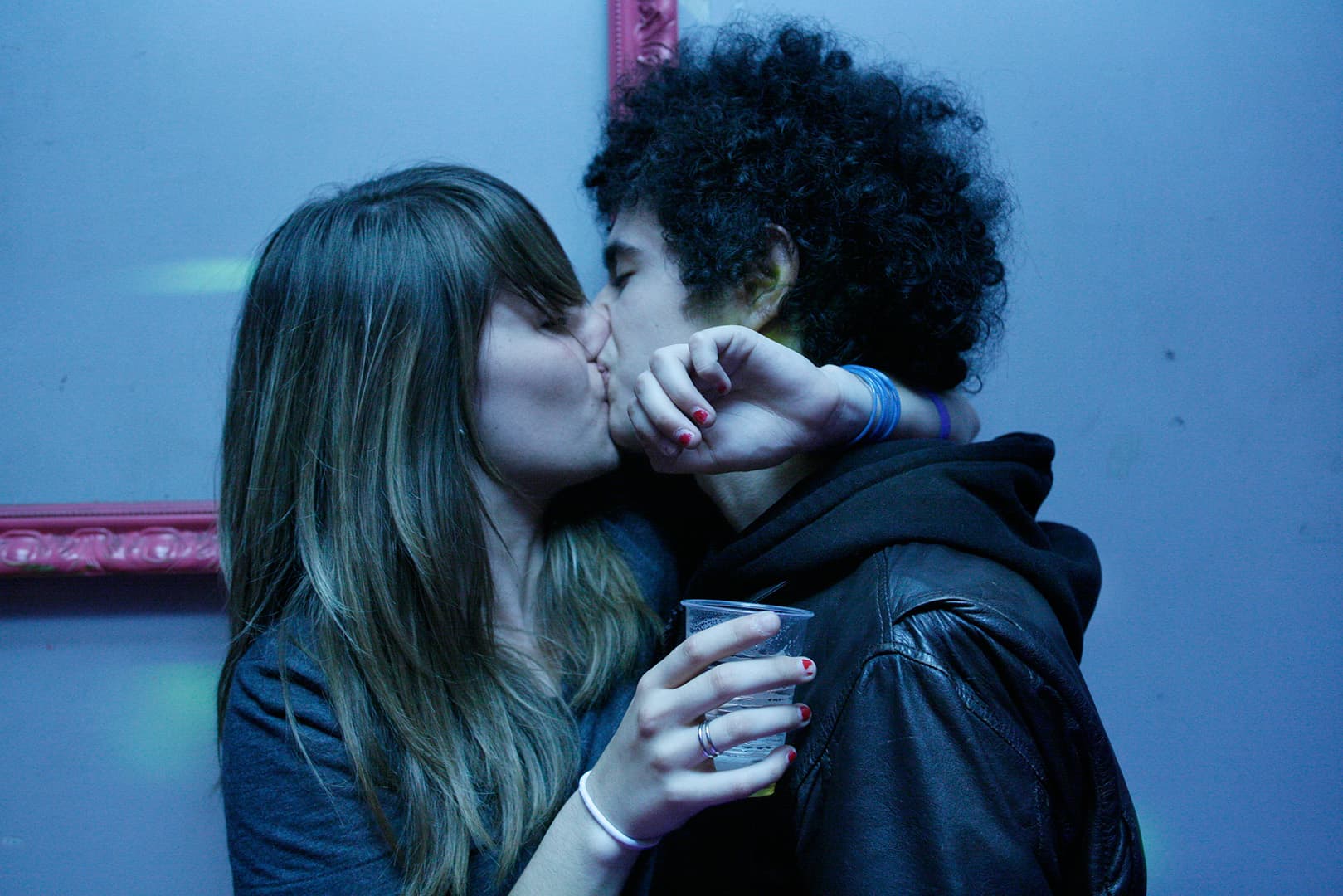 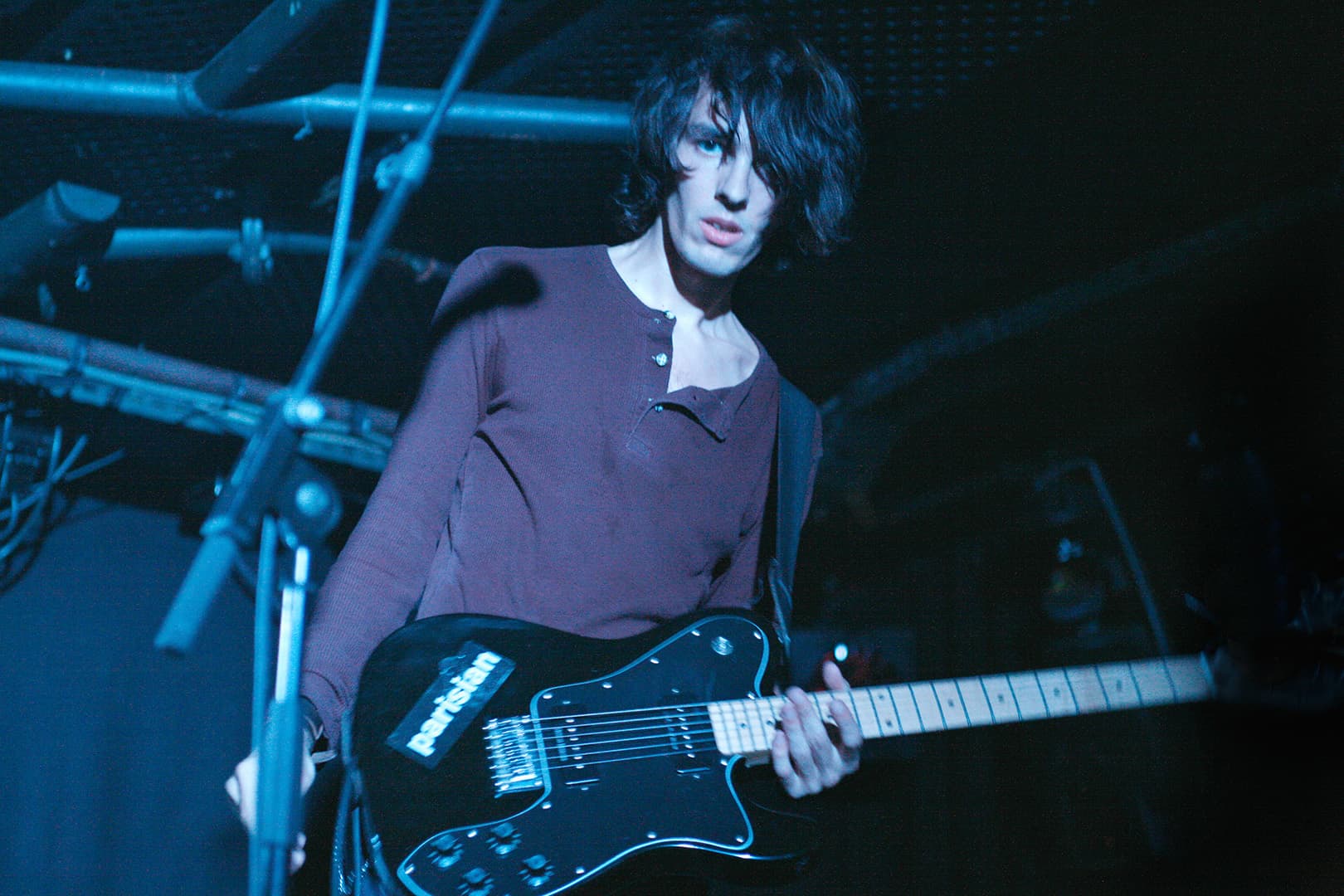 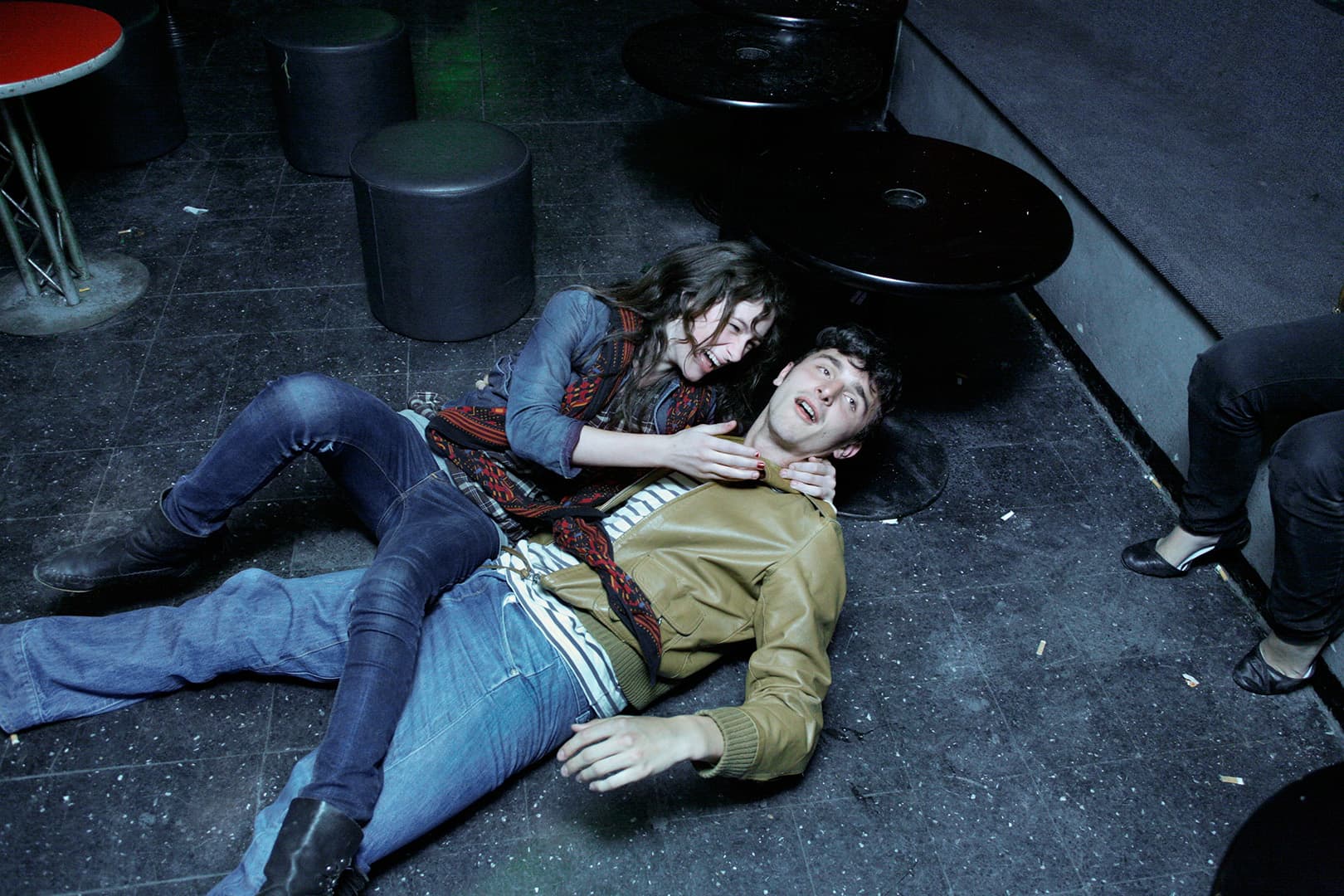 With French Kicks, Pierre Hybre explores teenage and once again does it in a very intimate manner. He chose to take pictures of young girls and boys jut as they are. In order to do that, he spent three years, 2006 – 2009, exploring the world of rock'n'roll and Parisian youth, photographing a quest for identity. His book "French Kicks" was published in December 2008.

The story of French Kicks
"It all started on May 5, 2006 at Paris music venue the Gibus. I found myself in the middle of a throng of youngsters going wild at a gig by Second Sex ; teenagers like I had never seen before in Paris. I'd always had a thing about rock music and the explosive energy and electric vibes at the Gibus were the triggers for this particular photo project. I had the feeling I was on for a crazy ride, but how could I miss the chance to tell the story of such a special world. Several evenings a week over a period of three years, armed with my lightweight camera and a pair of objectives, with my eye glued to the viewfinder, I sweated buckets, burst my eardrums and tried to protect my equipment at high-voltage gigs across the city. My photos portray a new generation of kids redefining rock music their own way to express themselves; drawing their incredible source of energy and inspiration from the New York punk rock scene of the 80's,. And so I ventured into the midst of these youngsters, taking pictures and trying to capture their heightened sensitivity and alternative beauty, highlighted by their rock and roll attitude. I took pictures of the musicians, their mates and groupies, all the 'players' making up this small and exclusive underground community."
Pierre Hybre.