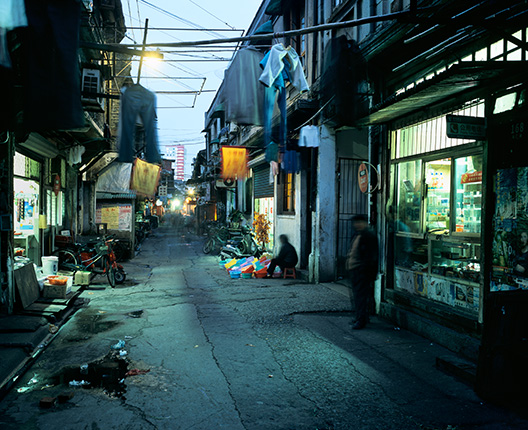 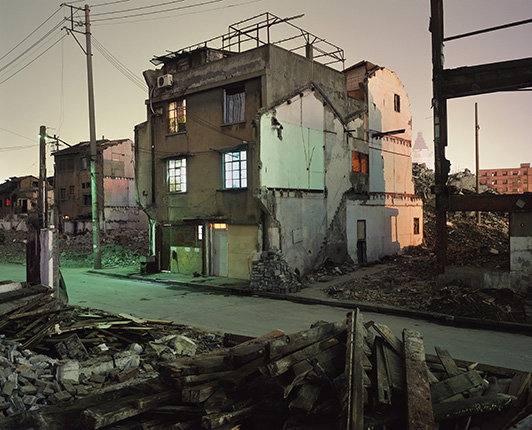 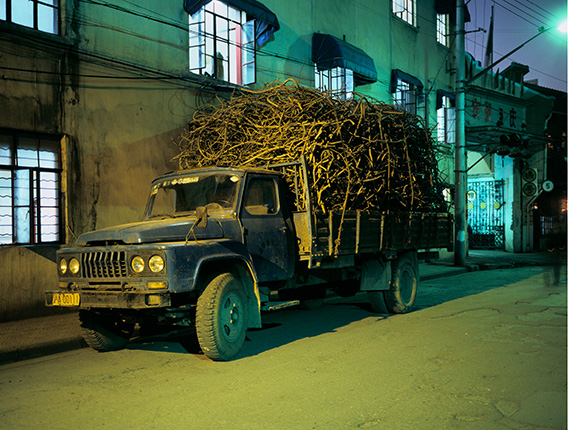 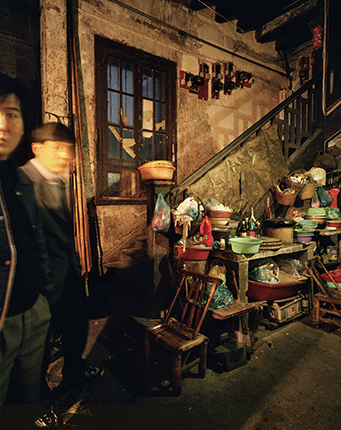 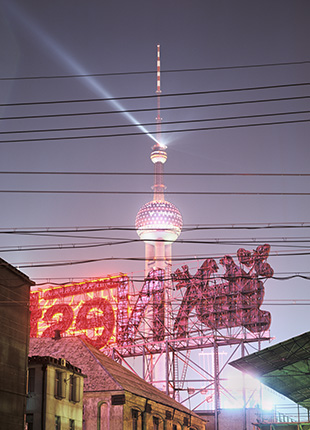 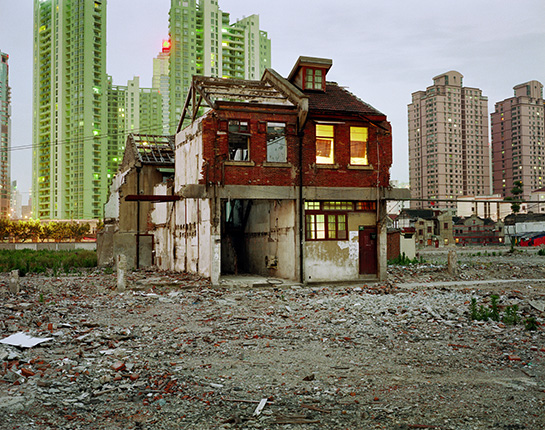 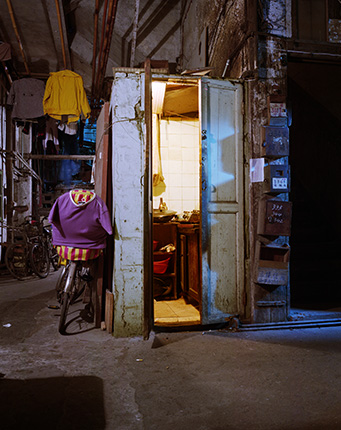 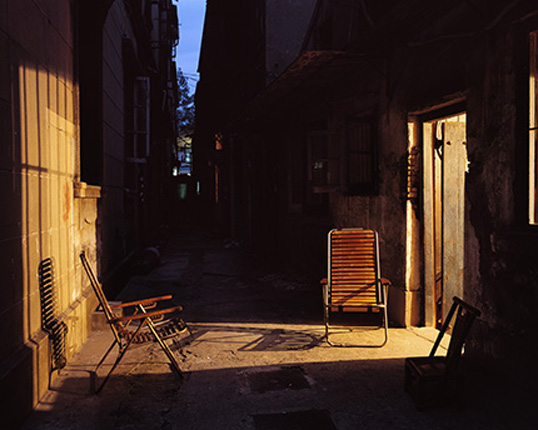 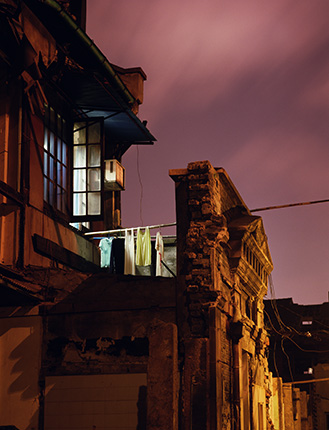 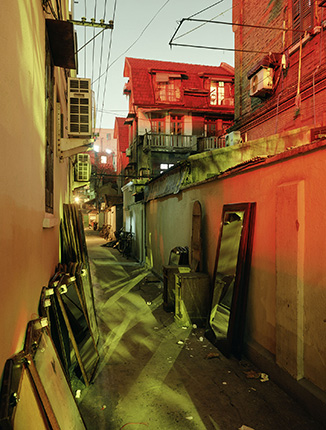 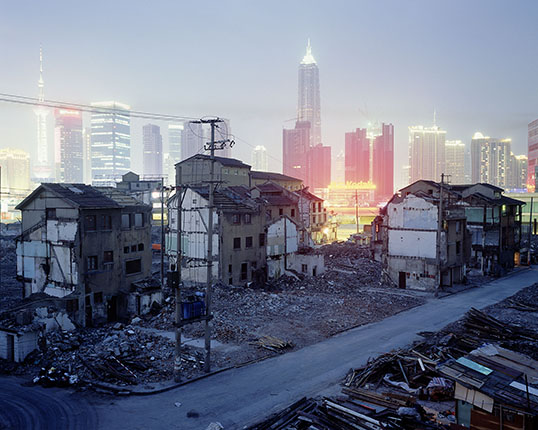 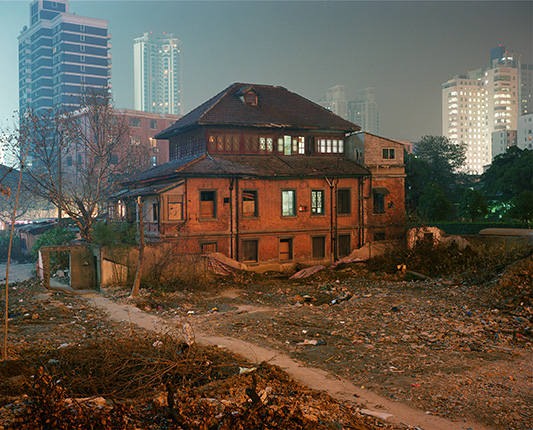 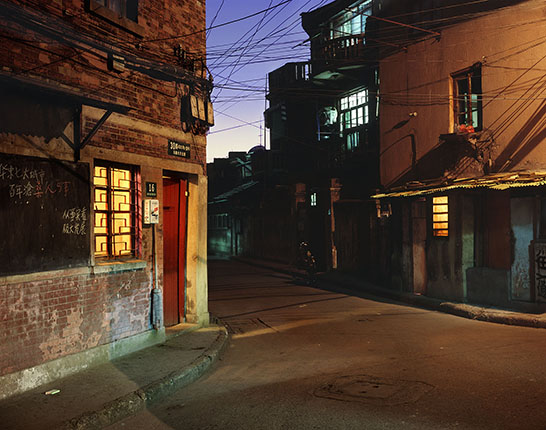 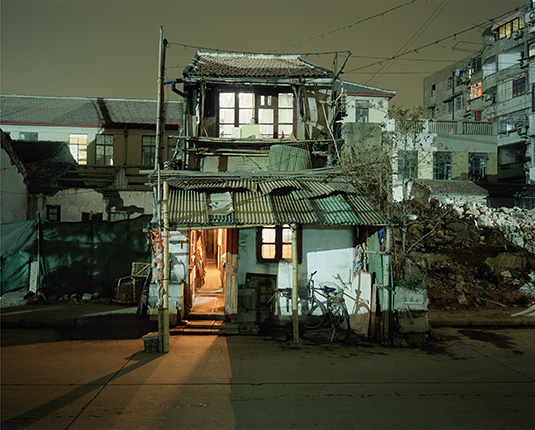 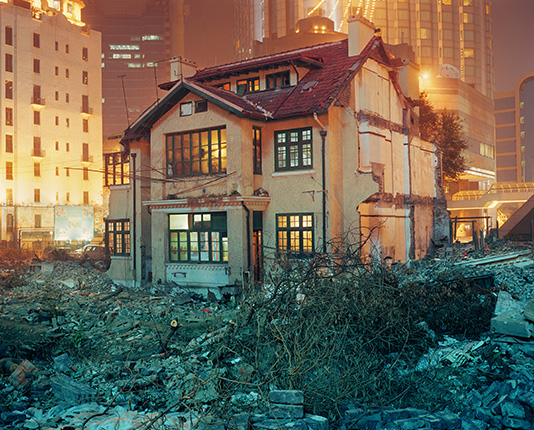 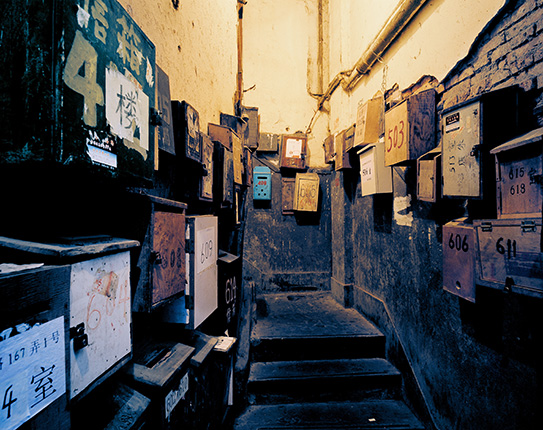 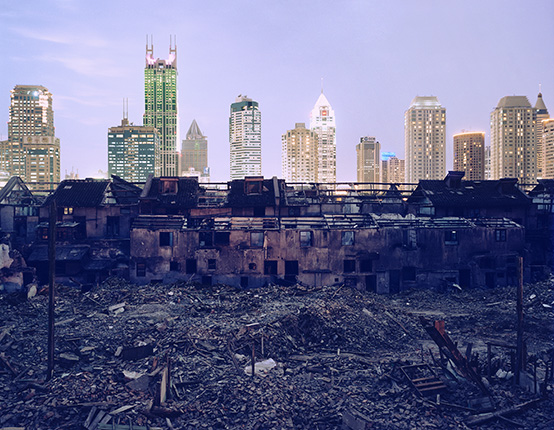 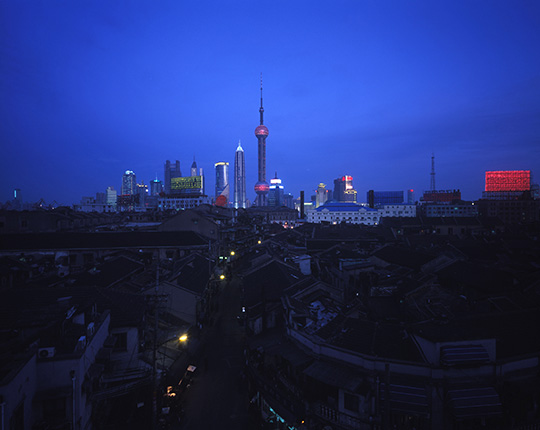 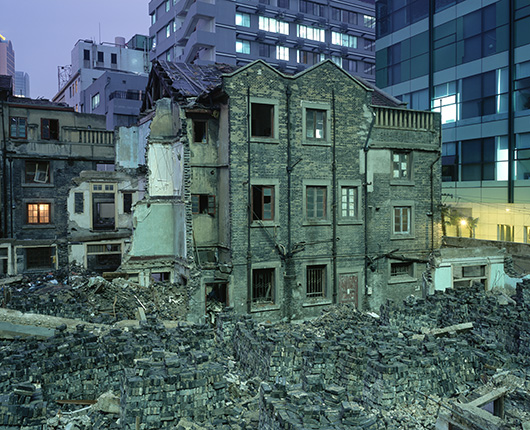 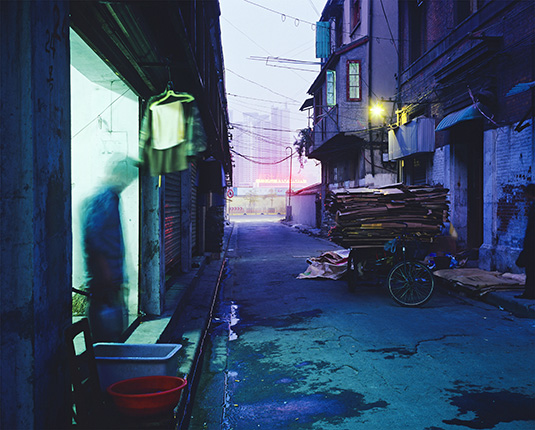 Phantom Shanghai, with a foreword by William Gibson, is a portrait of Shanghai as the city transformed itself in the first years of the 21st Century. Preserved by a kind of benign neglect in the decades following Mao’s victory in 1949, Shanghai was directed to “catch up” in the 1990s. Phantom Shanghai is the record of the unique moment when the early 20th Century city was being demolished while the new Shanghai was being built in its rubble.

Published by Magenta Publishing for the Arts, 2007.