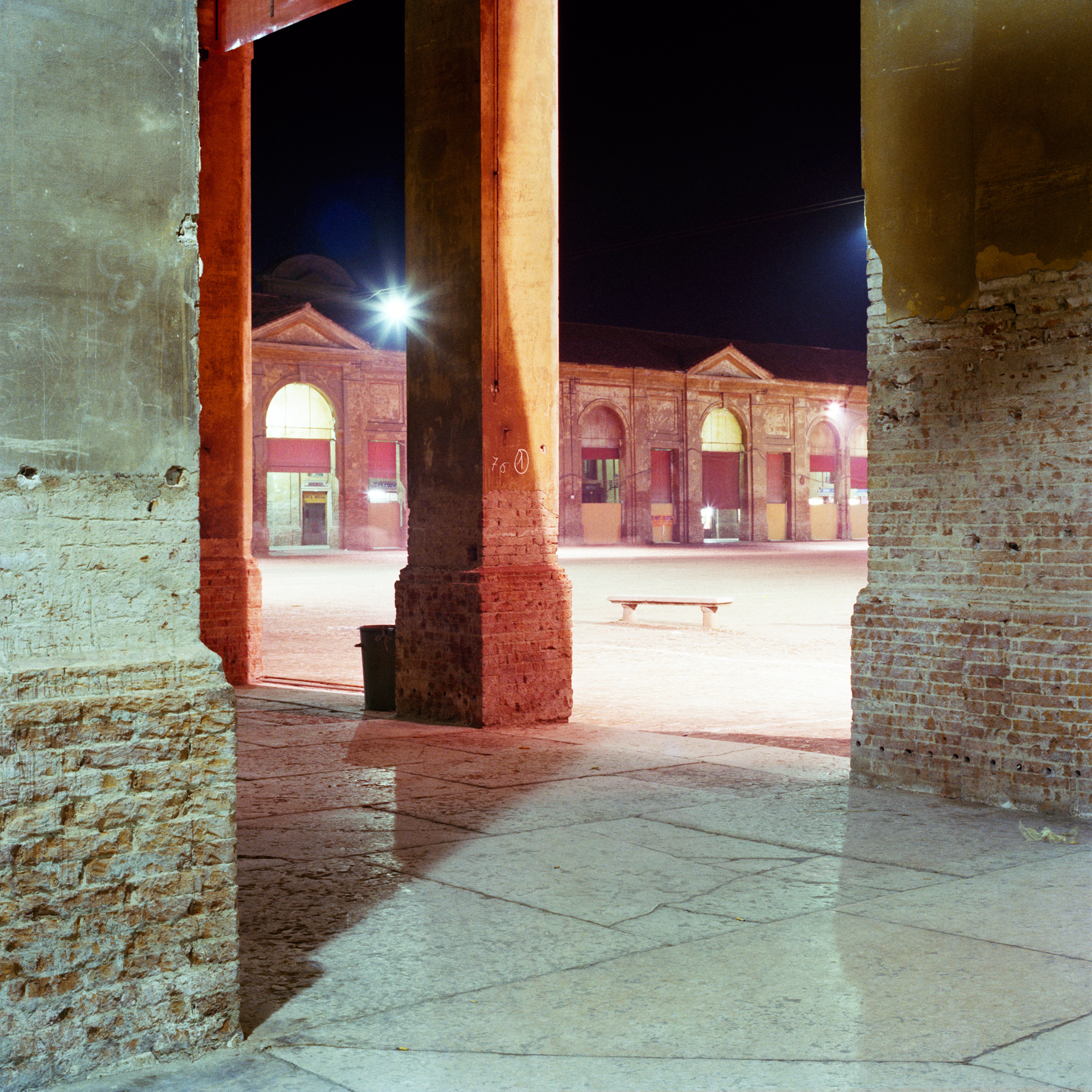 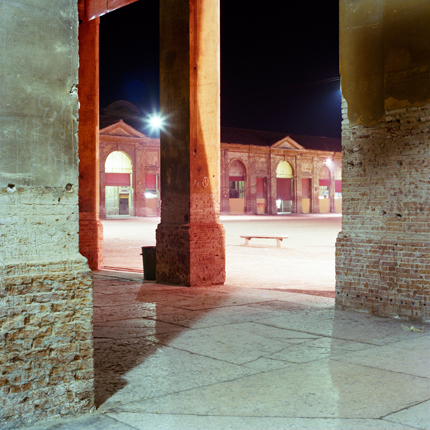 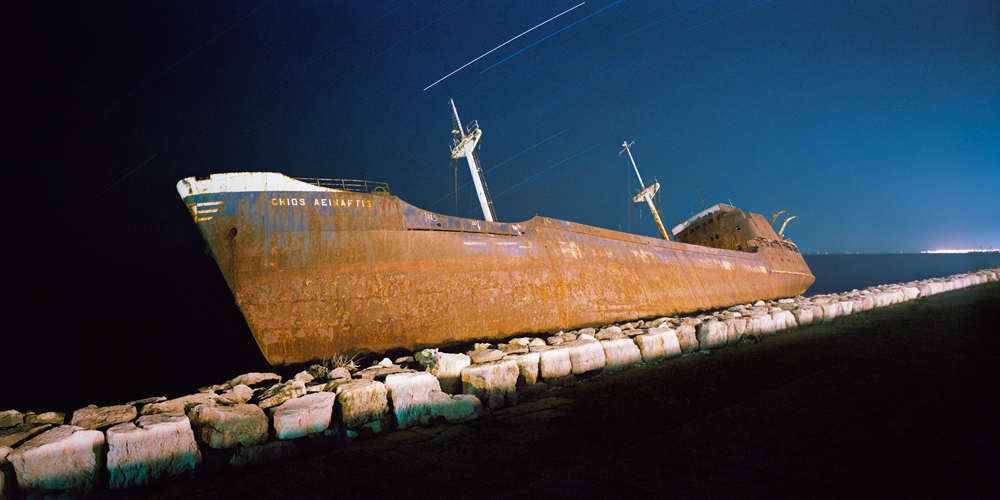 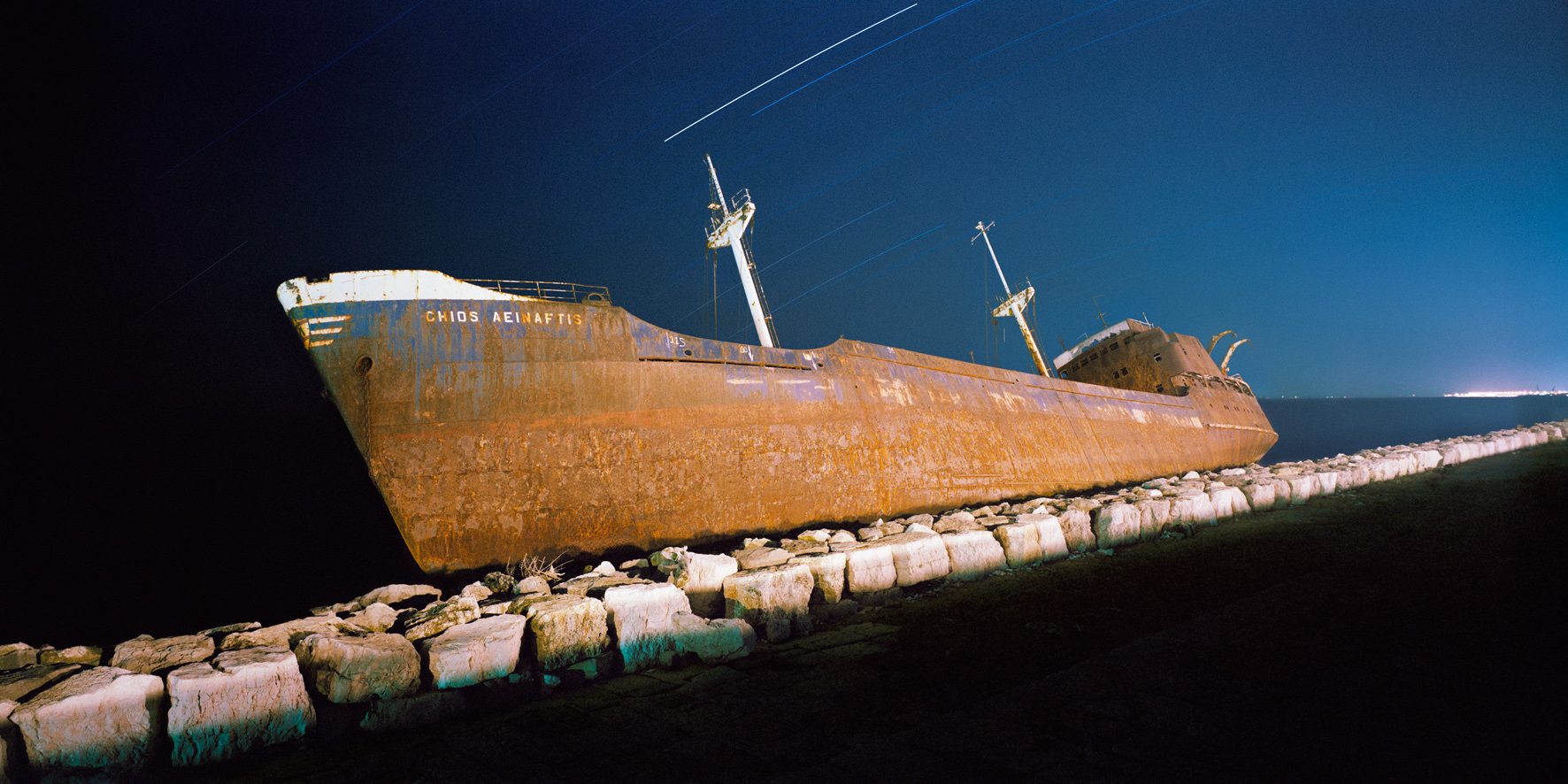 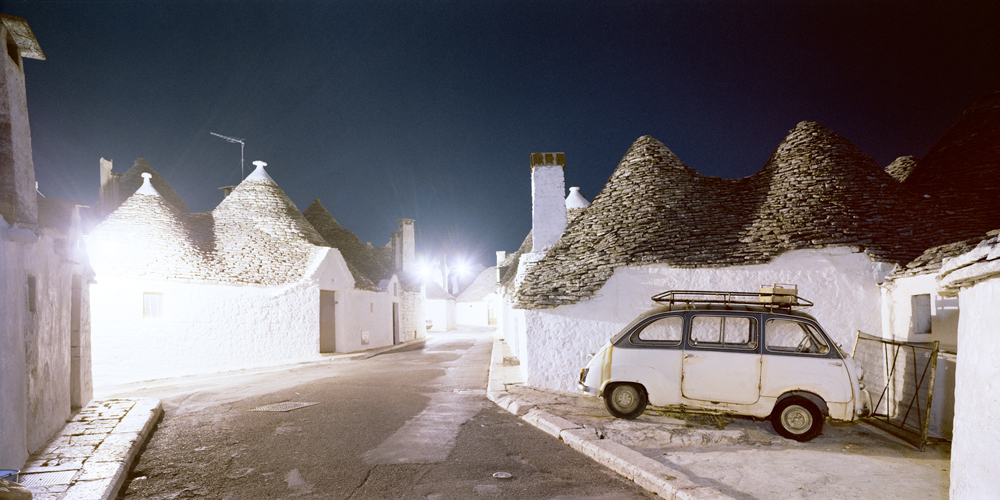 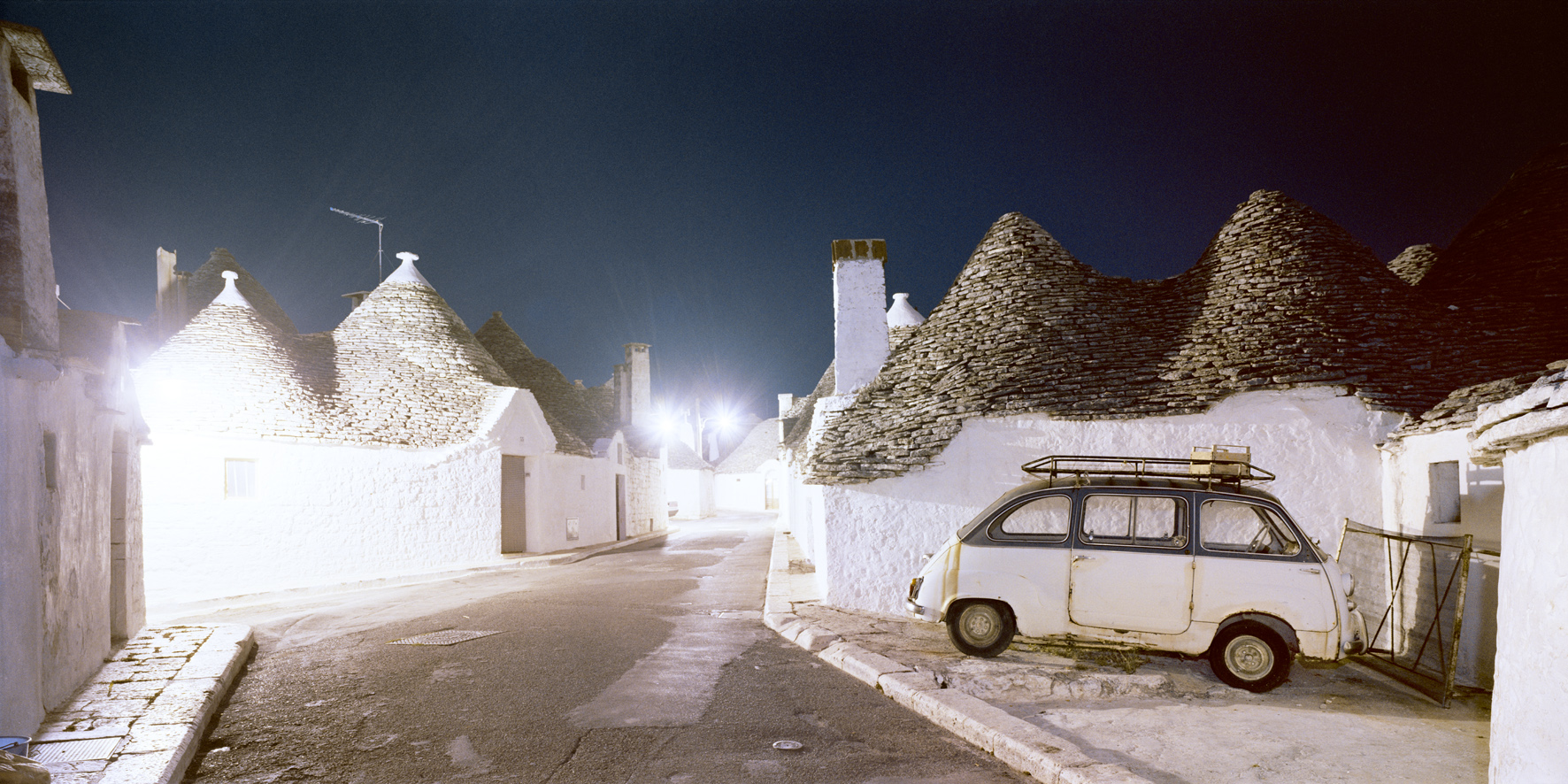 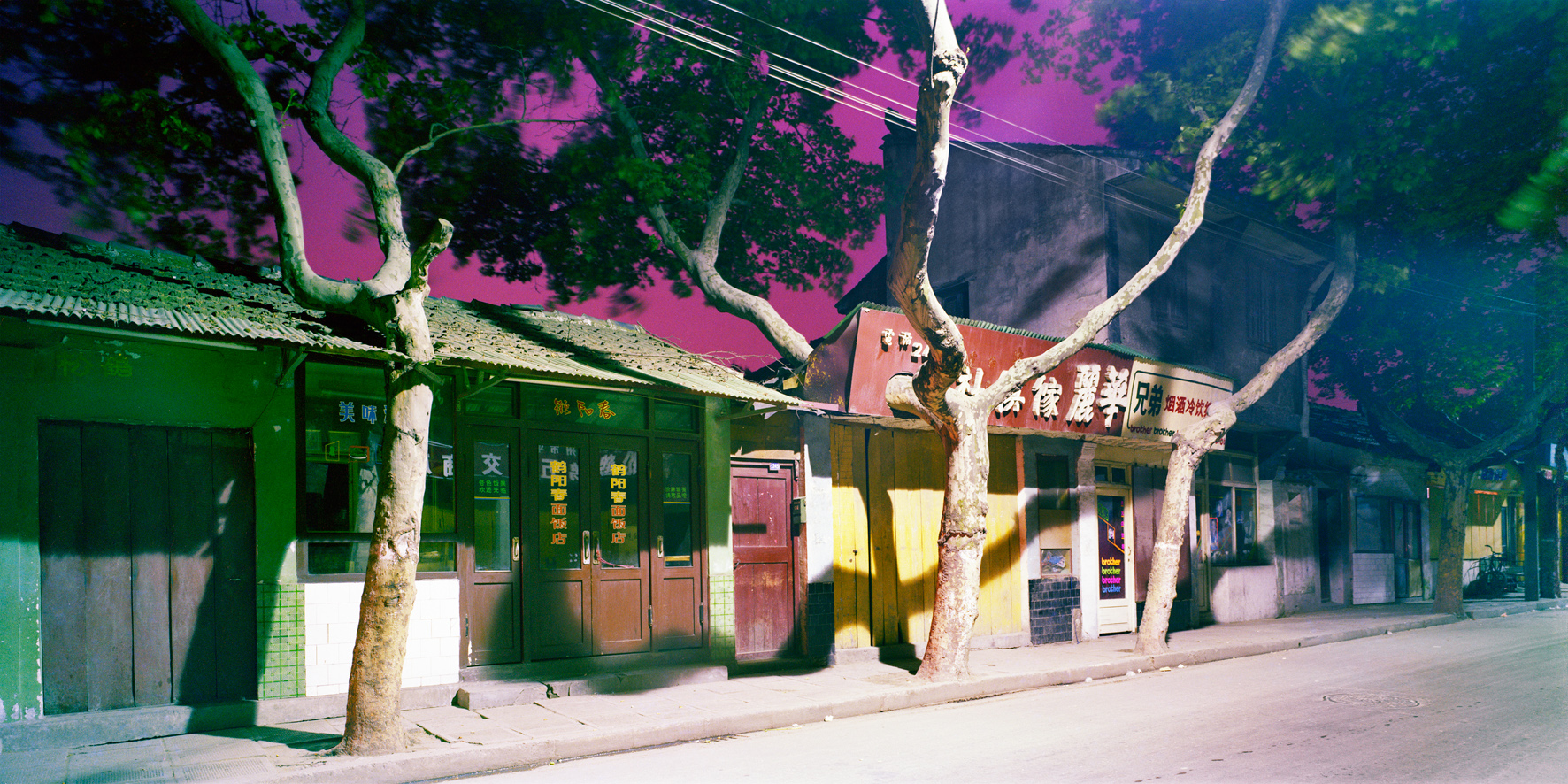 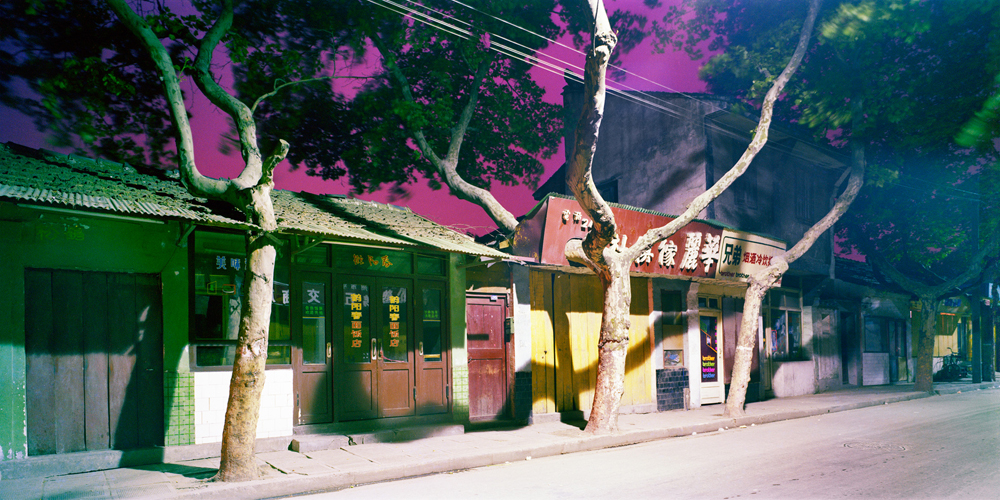 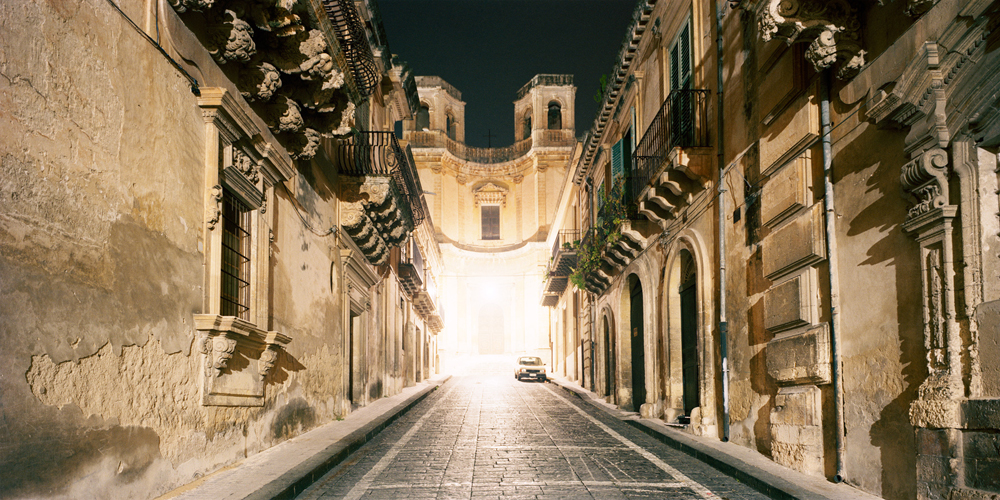 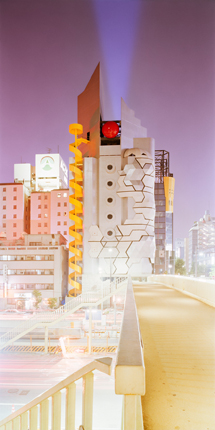 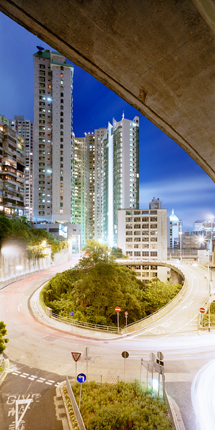 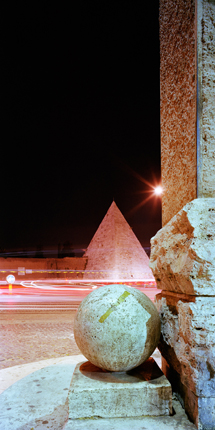 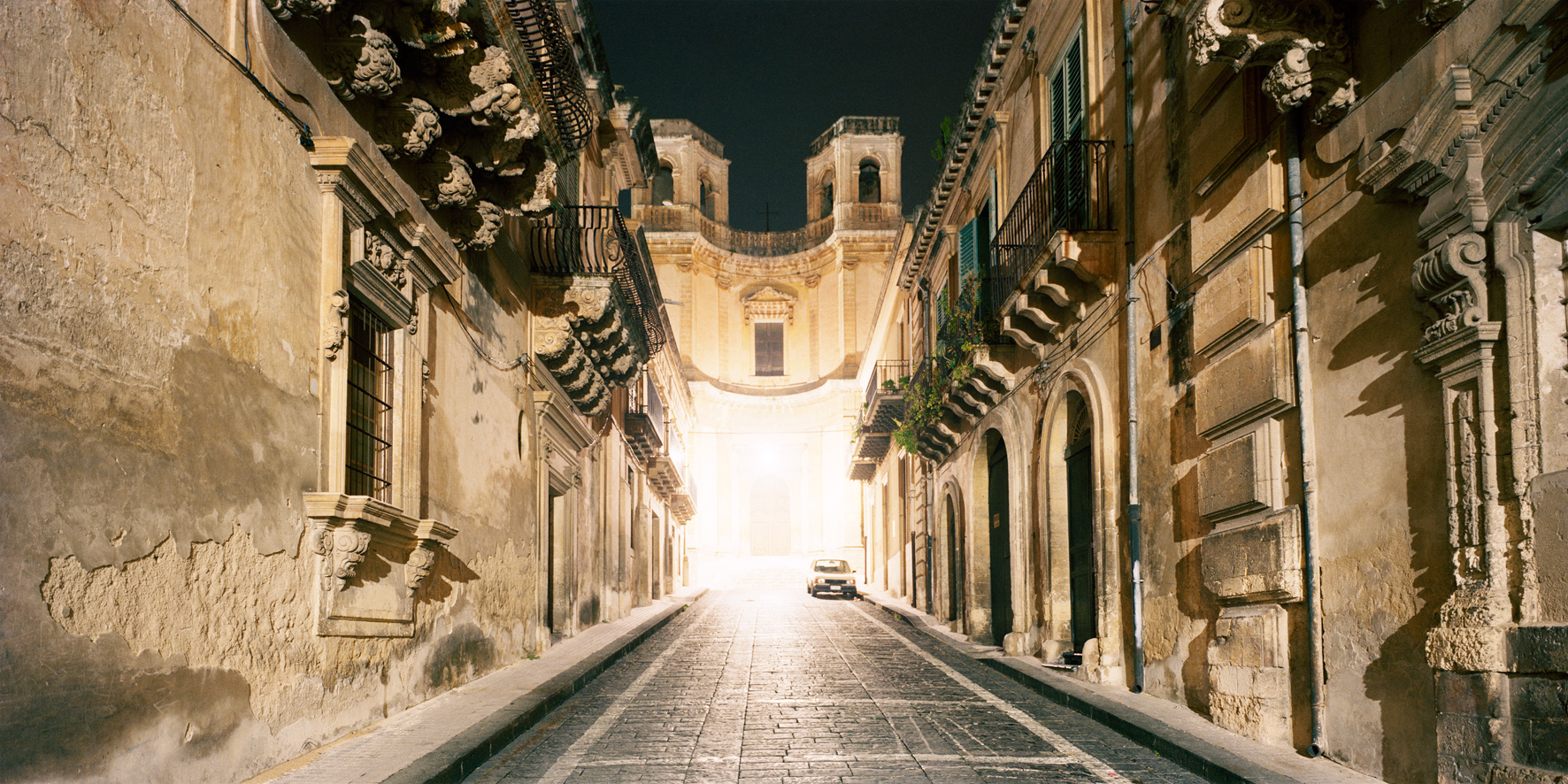 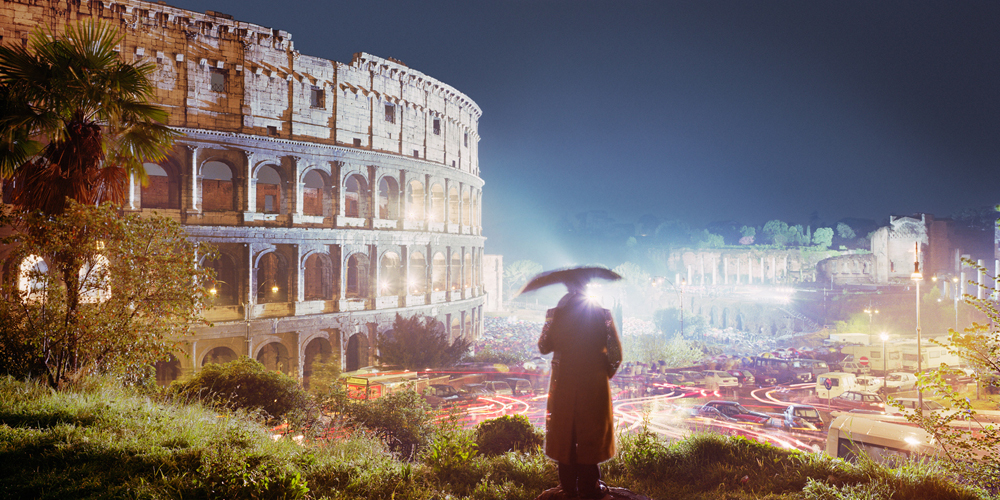 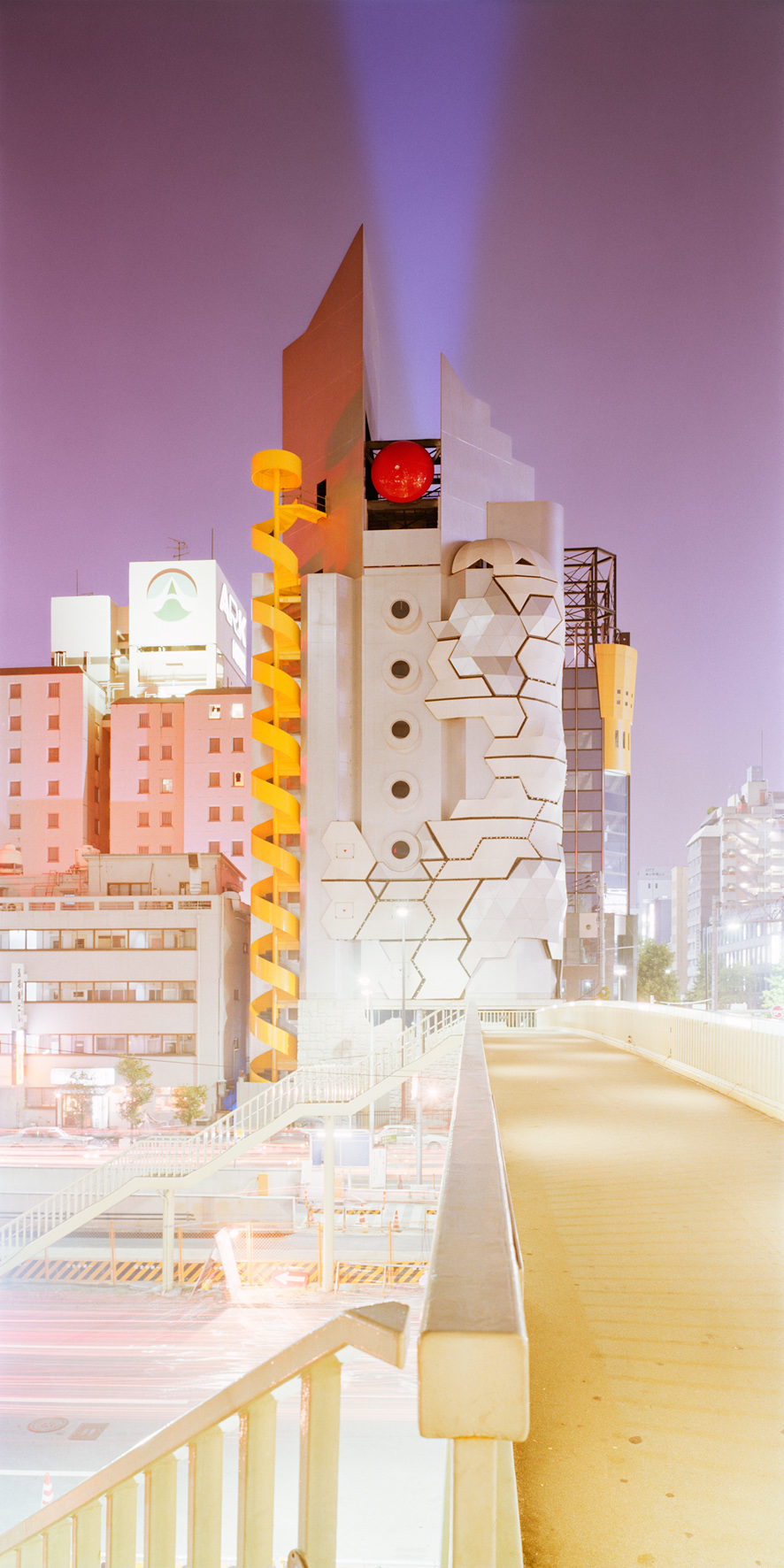 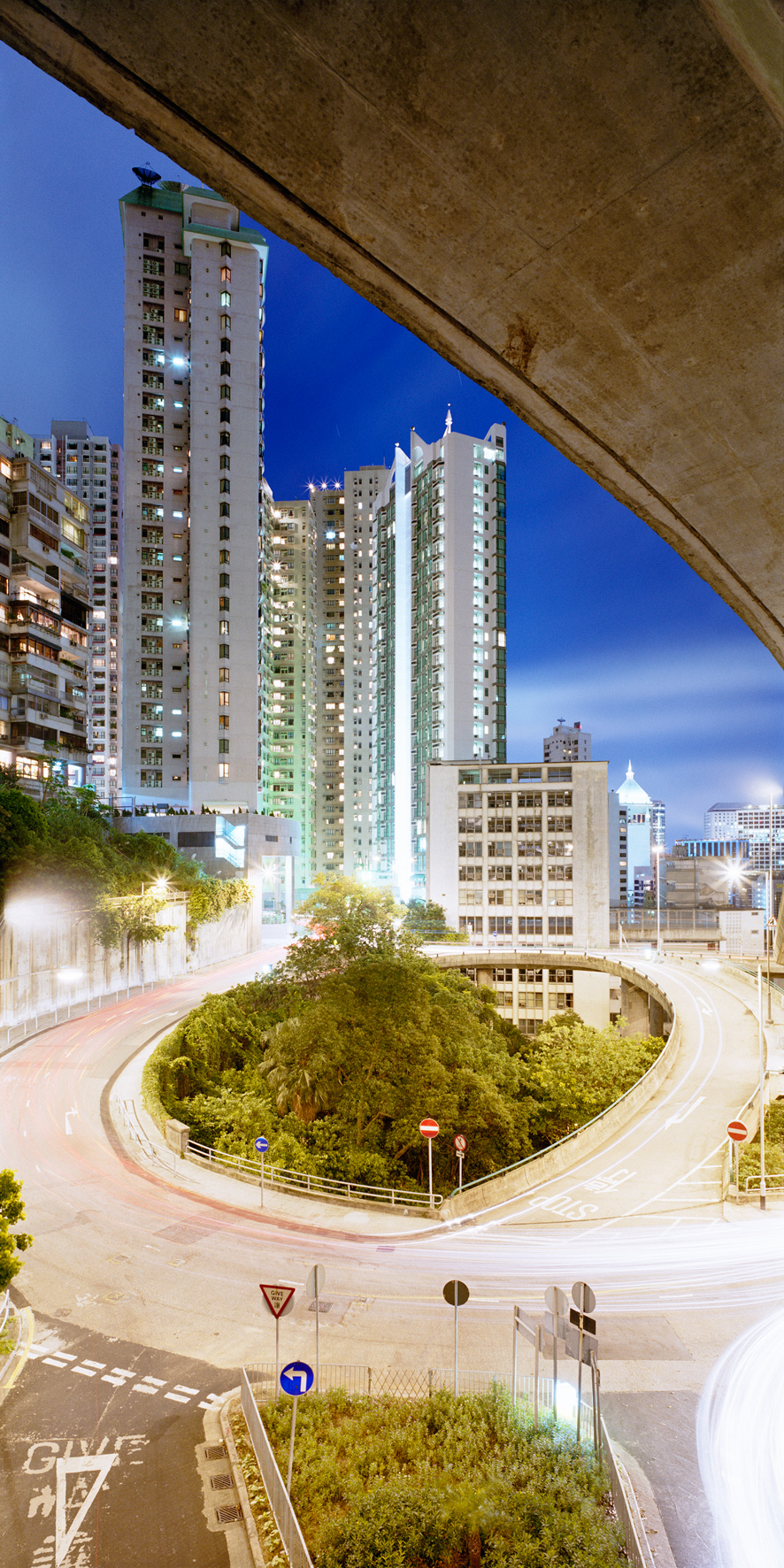 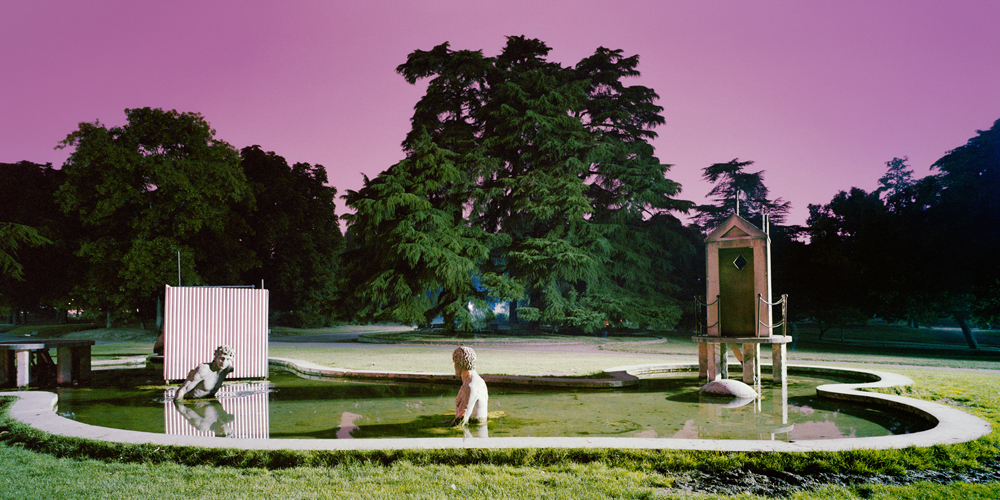 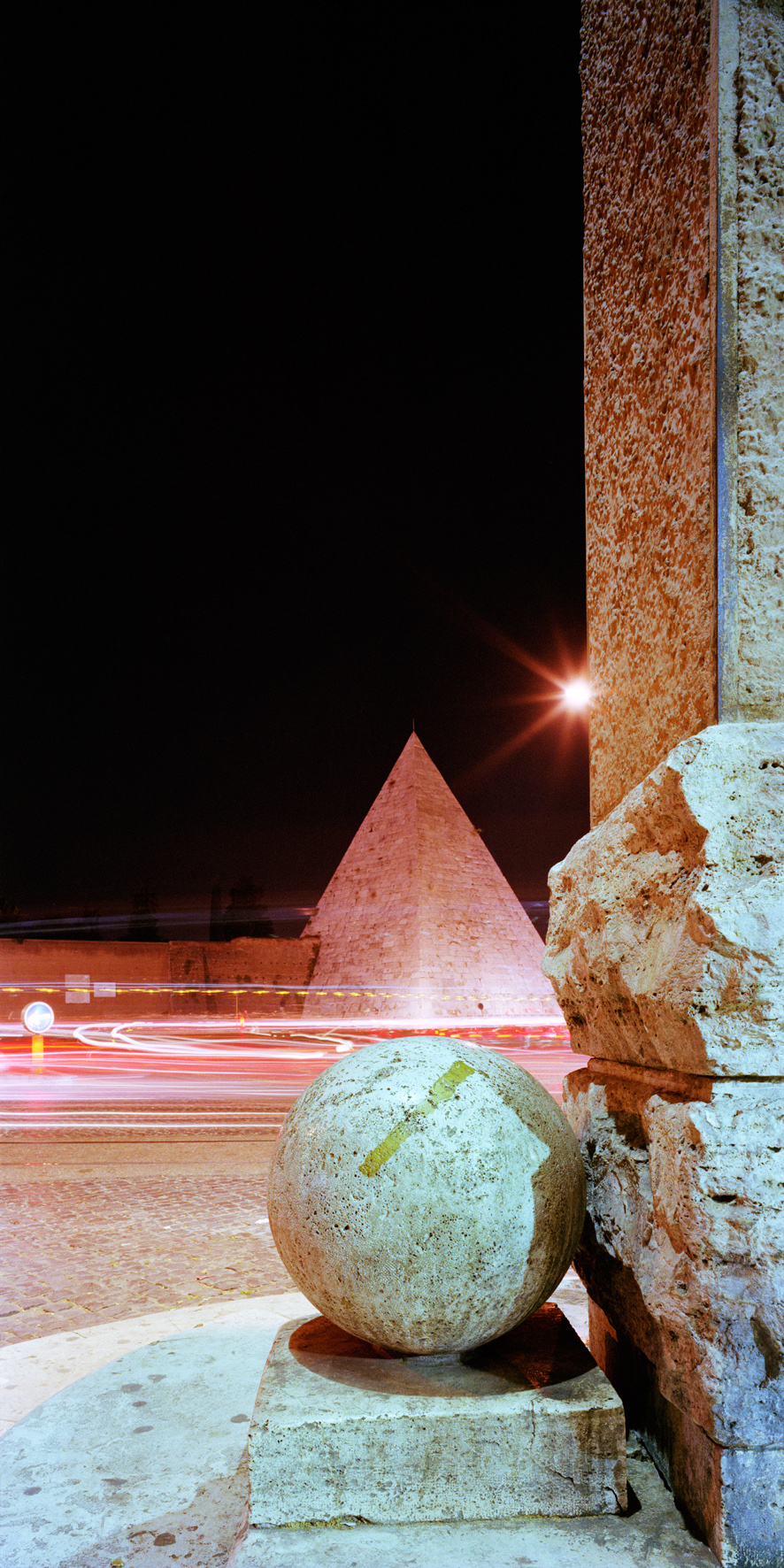 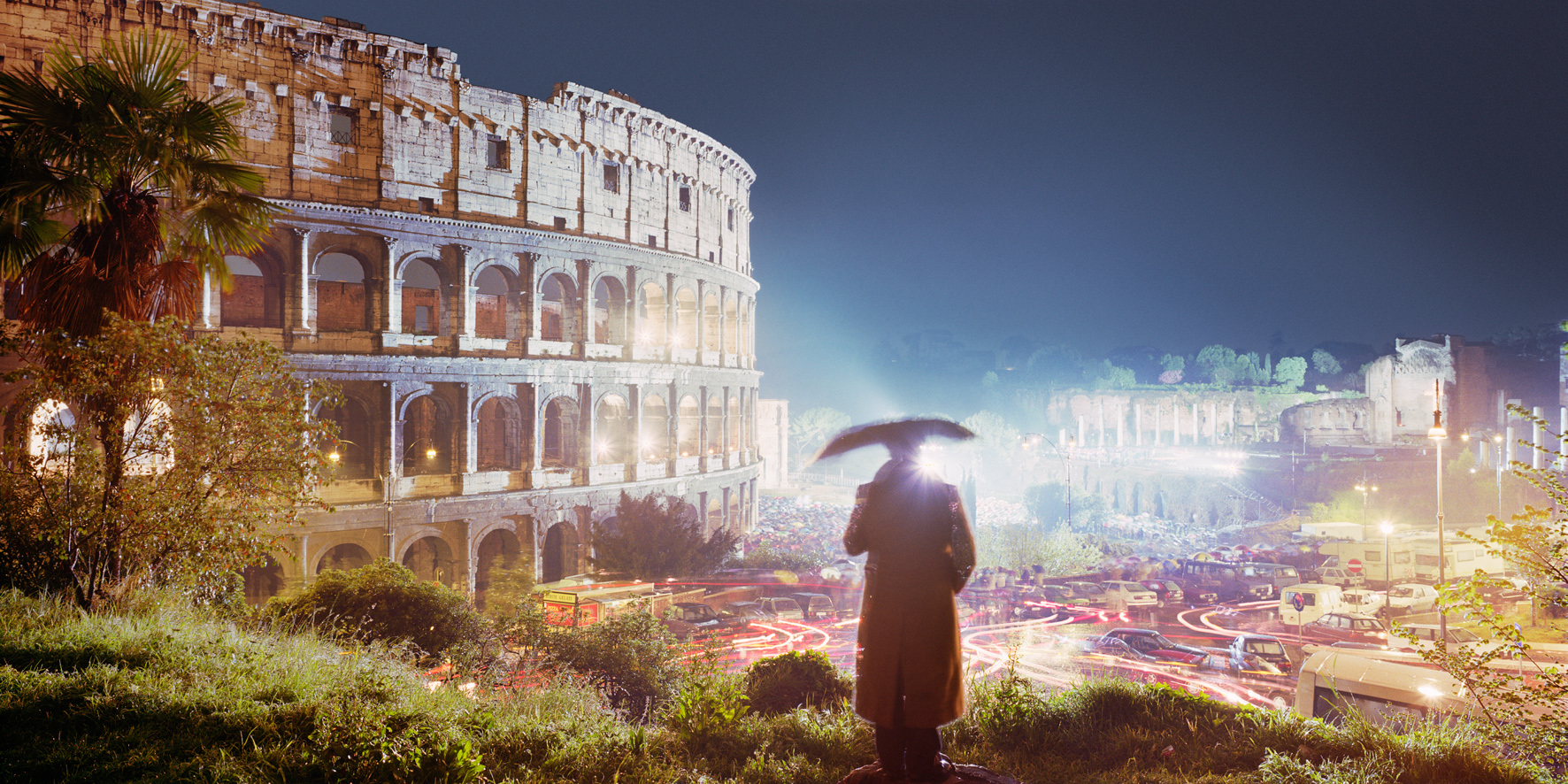 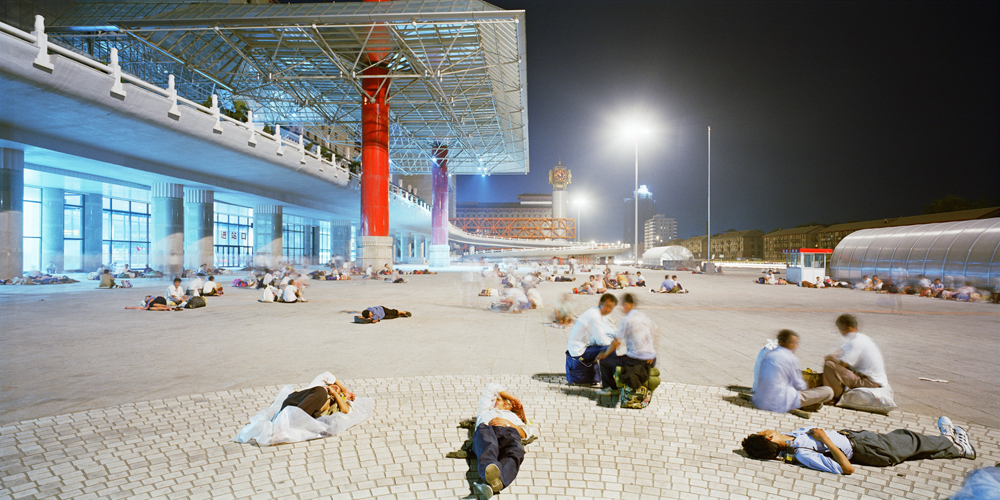 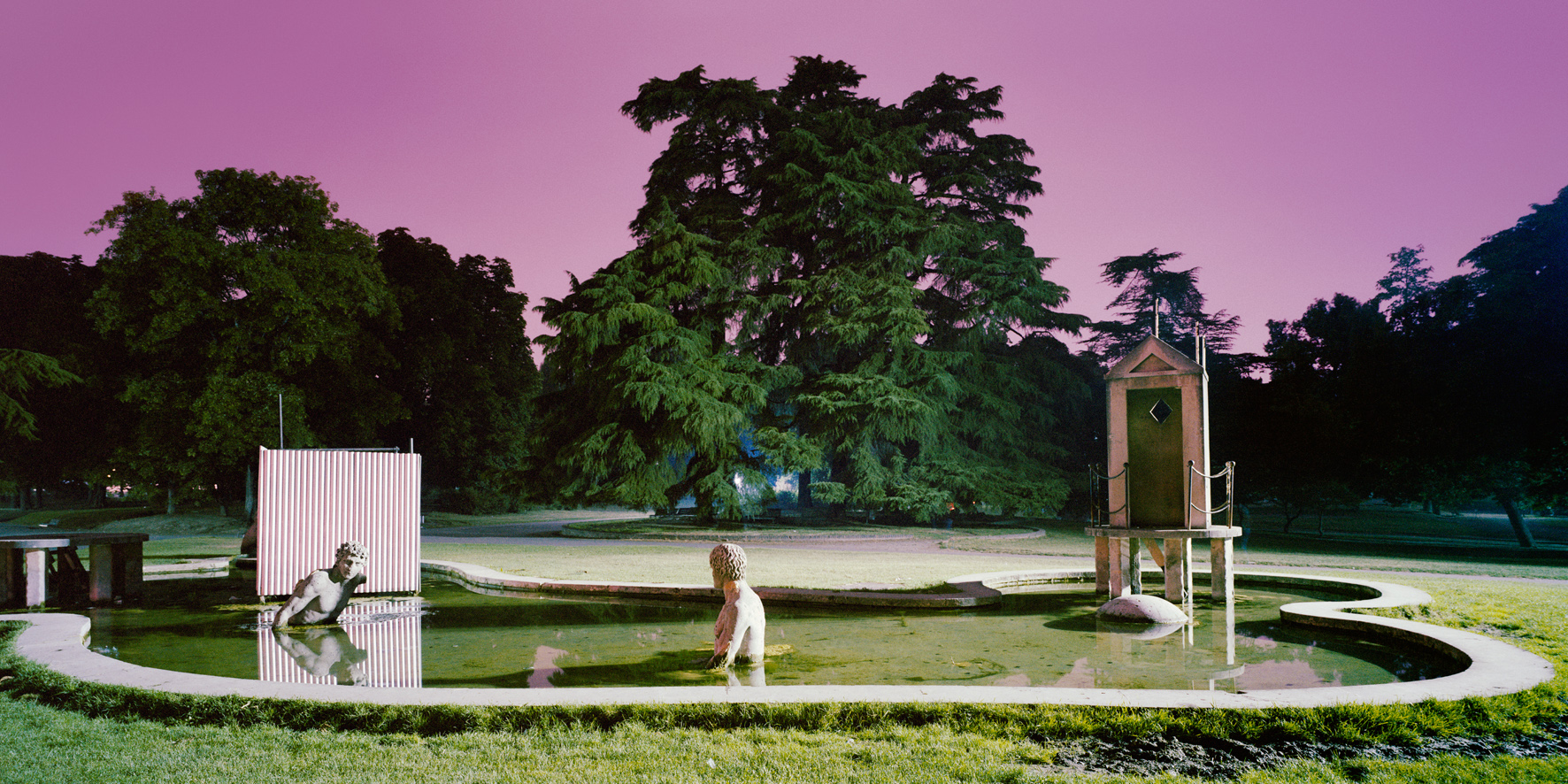 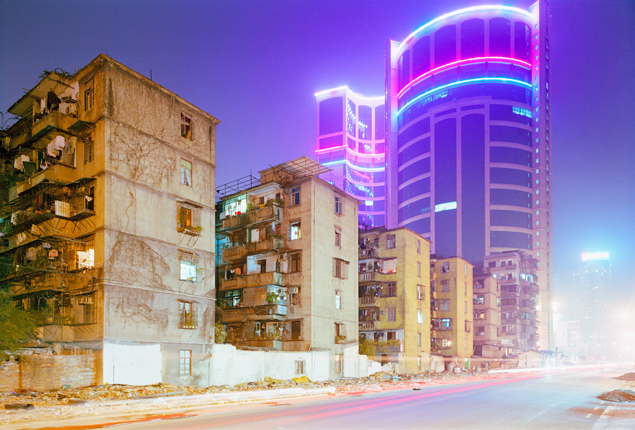 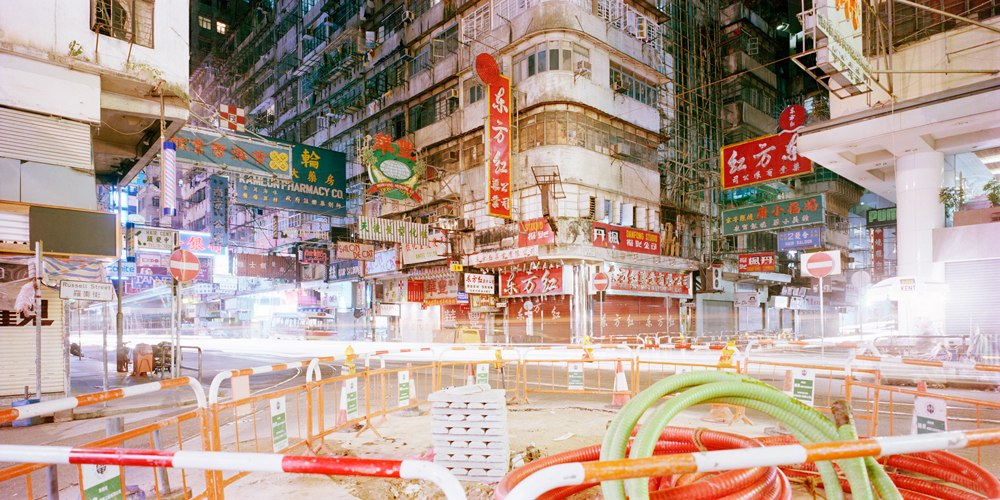 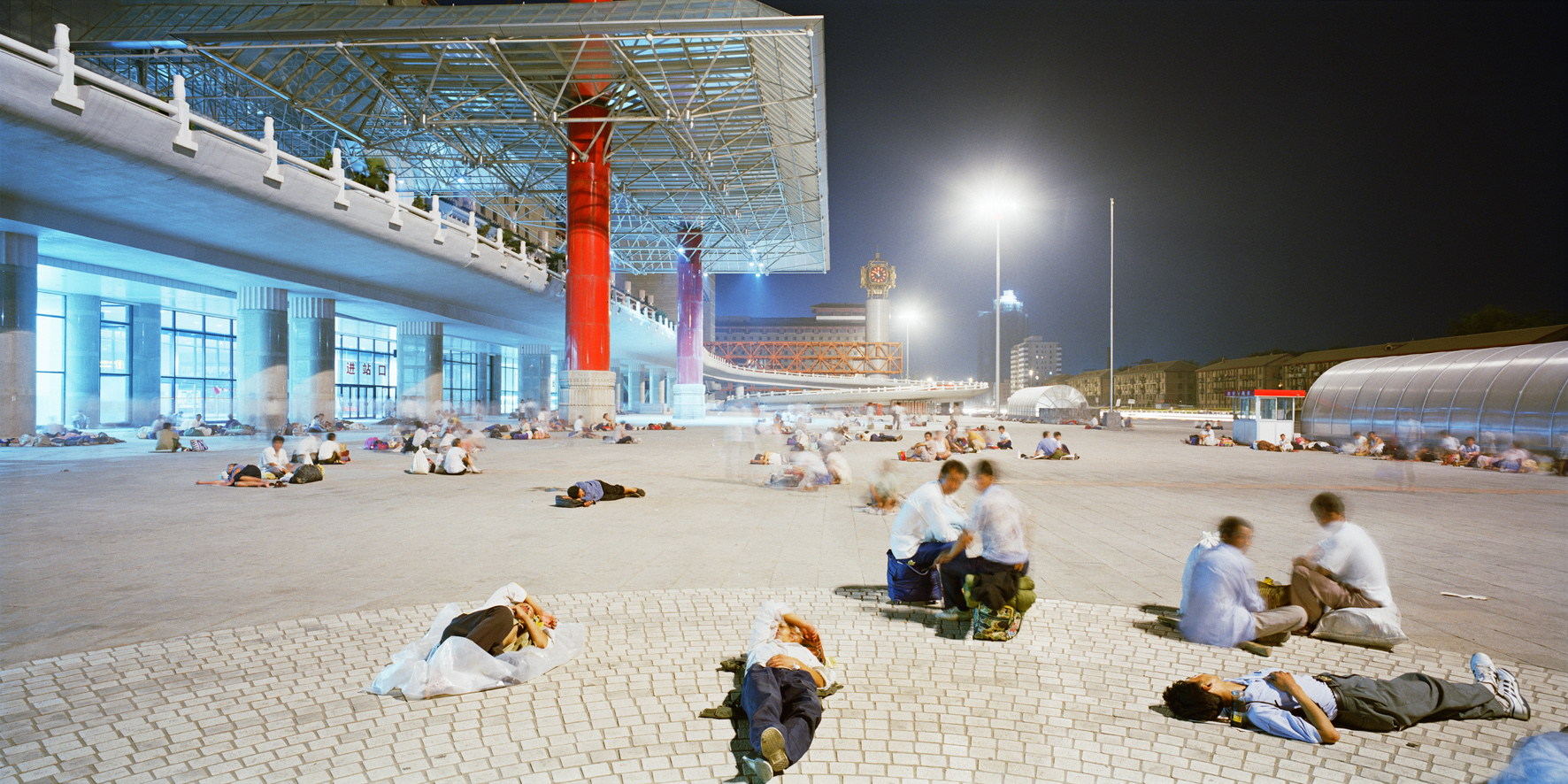 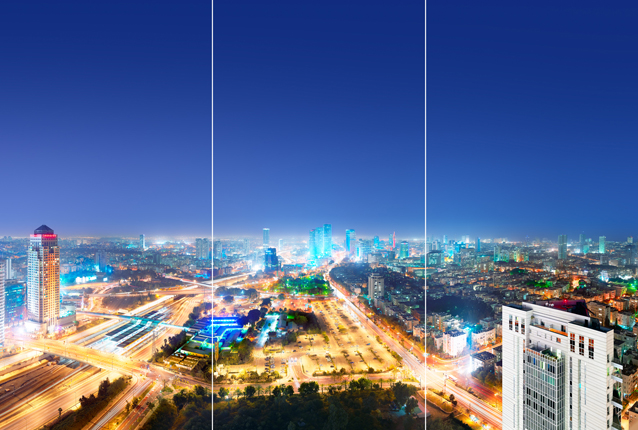 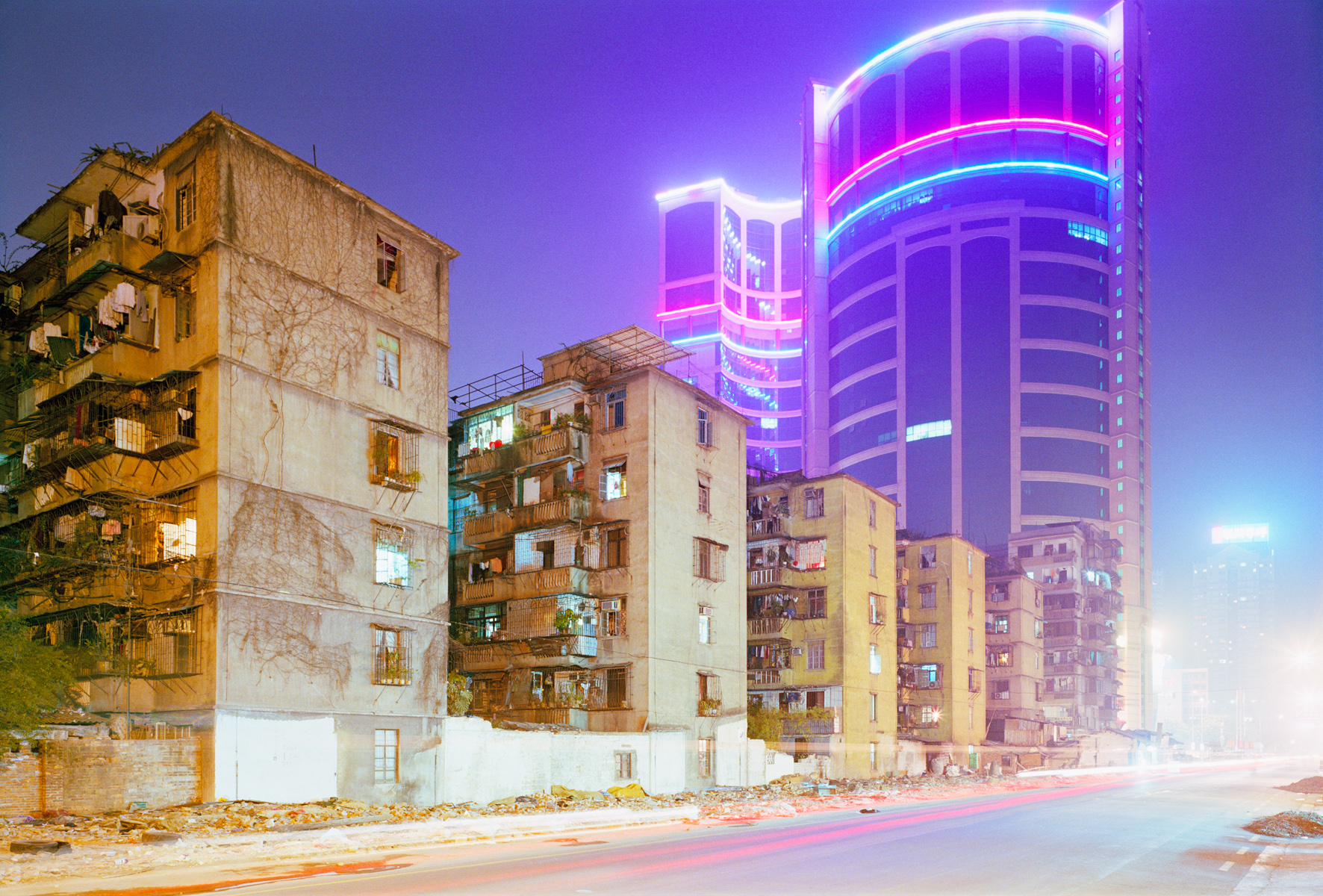 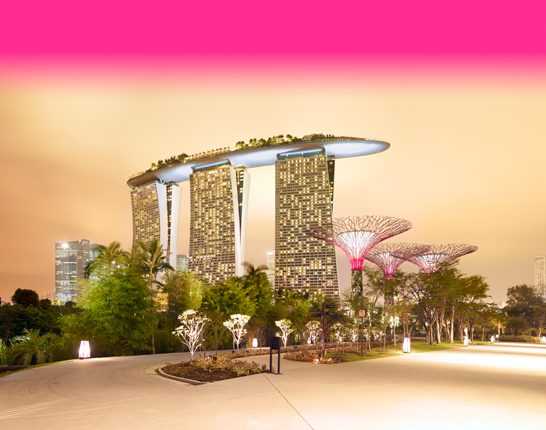 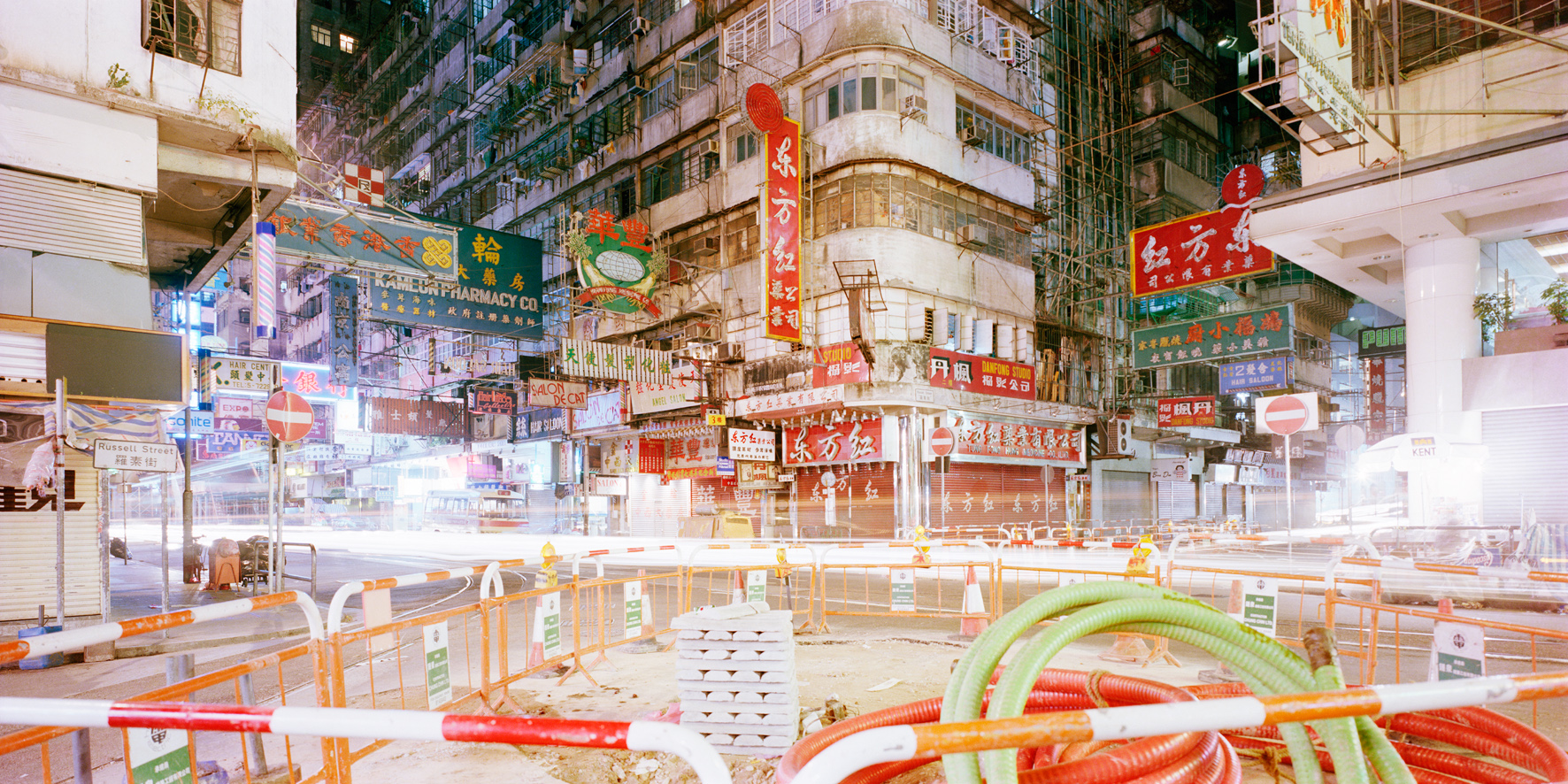 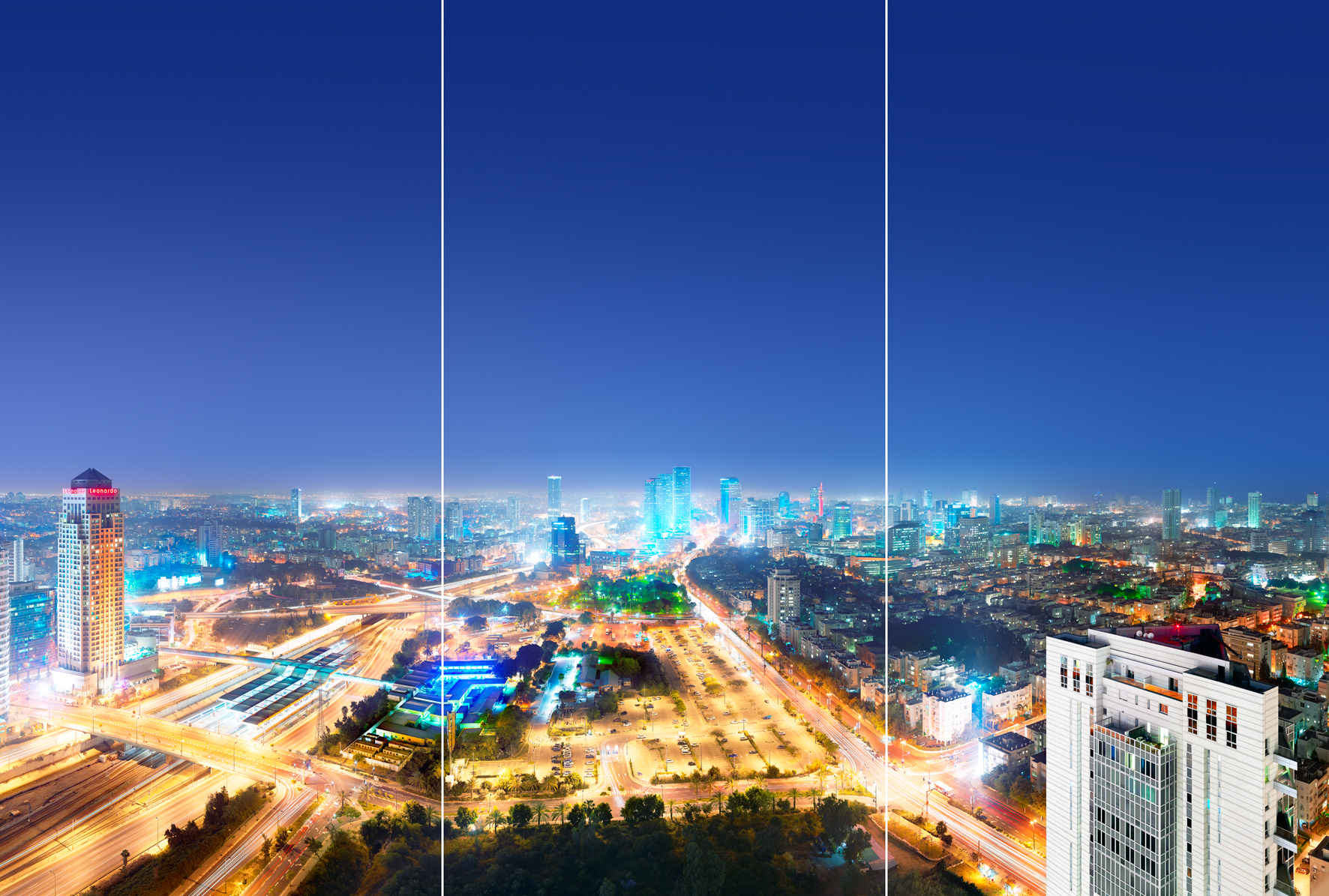 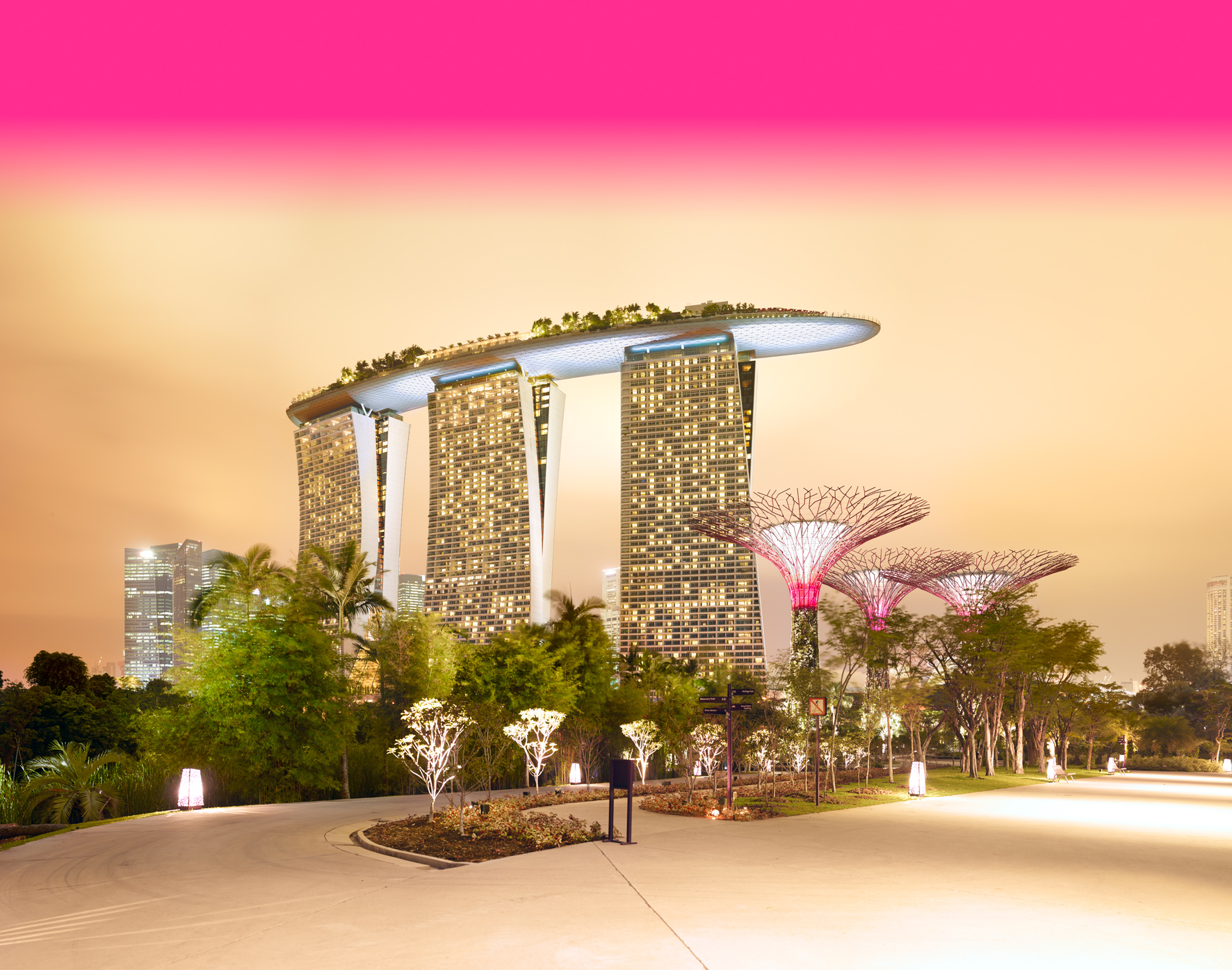 Since the end of the seventies, searching for the metaphysical squares of [Giorgio] de Chirico (did they exist, or did he invent them?), Olivo Barbieri began to get interested in artificial light. First in Europe, then making a comparison between East and West, as in the books Viaggio in Italia (1984), Notte (1991), Illuminazioni Artificiali (1995), and Virtual Truths (2001). By ERSATZ LIGHTS he means what has been invented as a substitute for sunlight. He has analyzed his archive as if it was a database, appropriating images he had made, as if he had found them on the Internet. He has created a non-chronological but conceptual contact between the different cycles of his research. Conserving the sequence of images with artificial light as the main axis, he has sporadically inserted works from other series, like site specific_, Parks, Images, China.