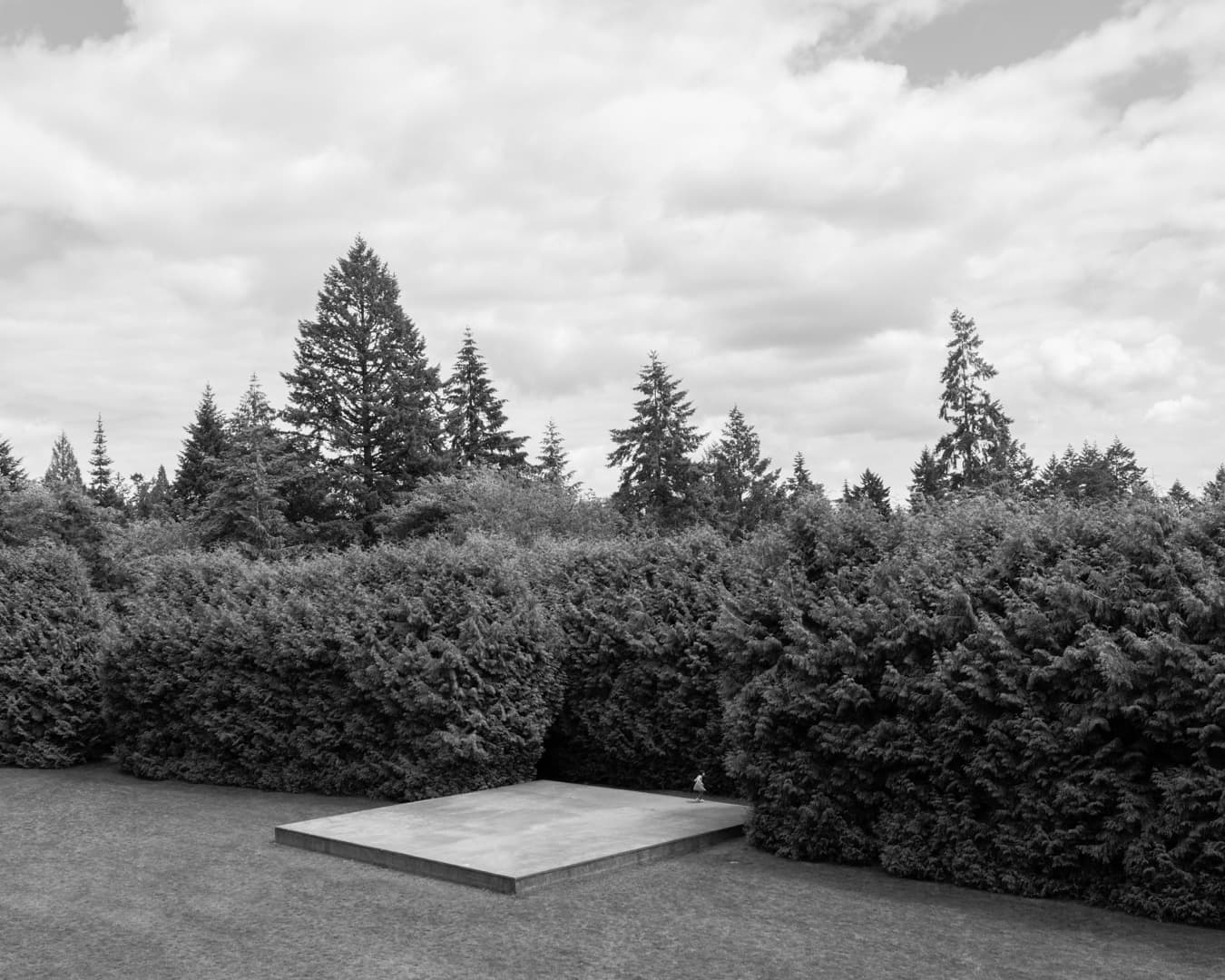 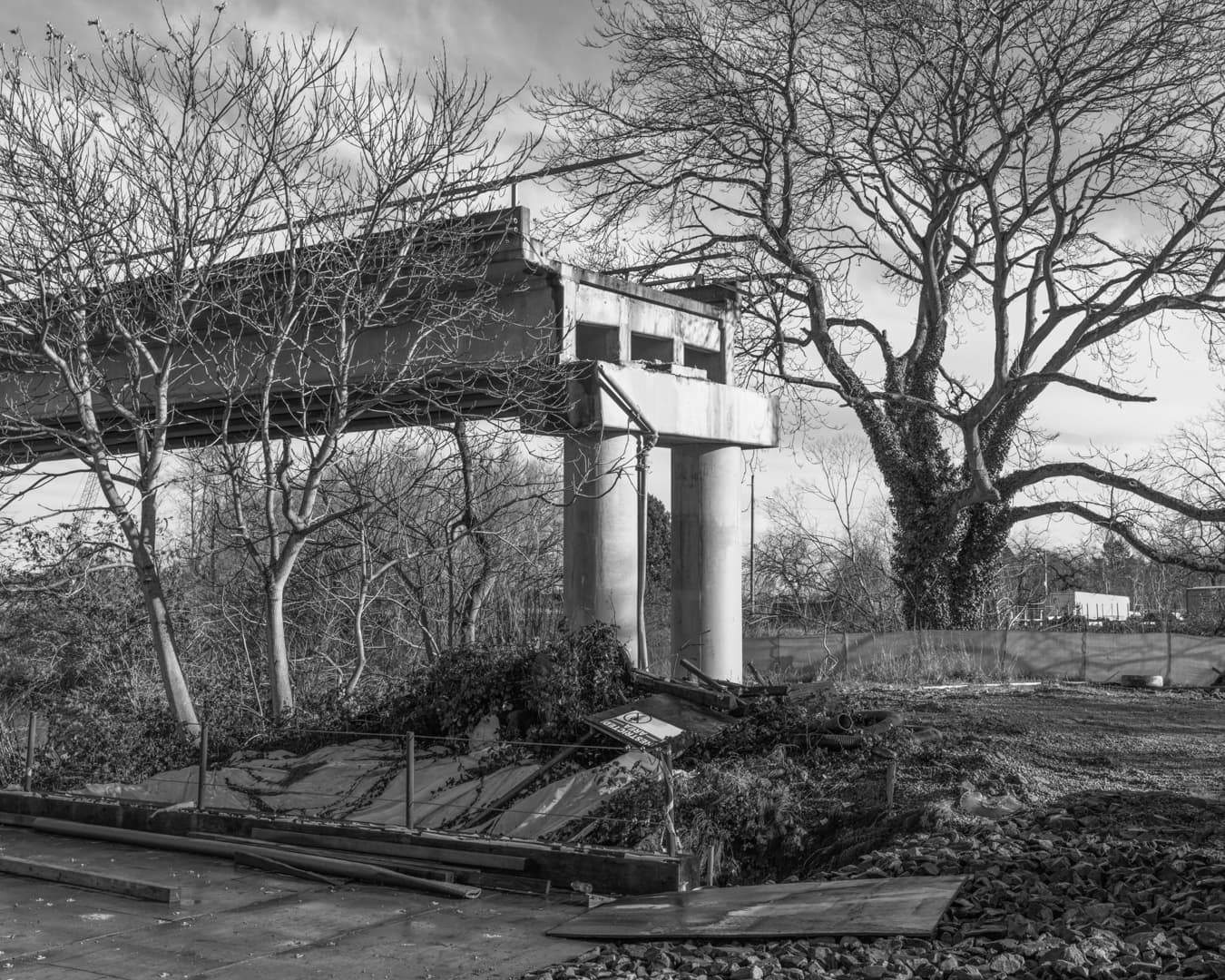 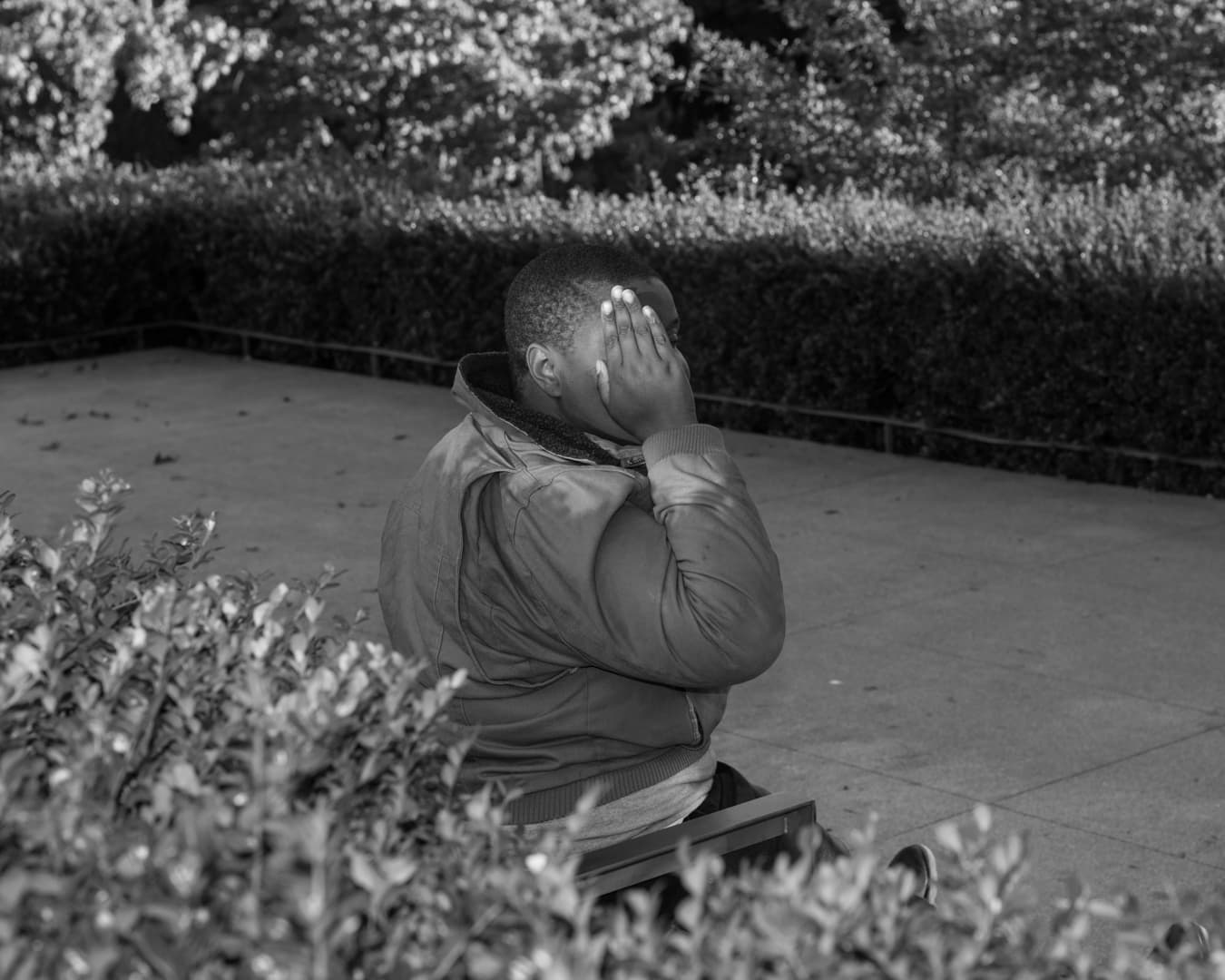 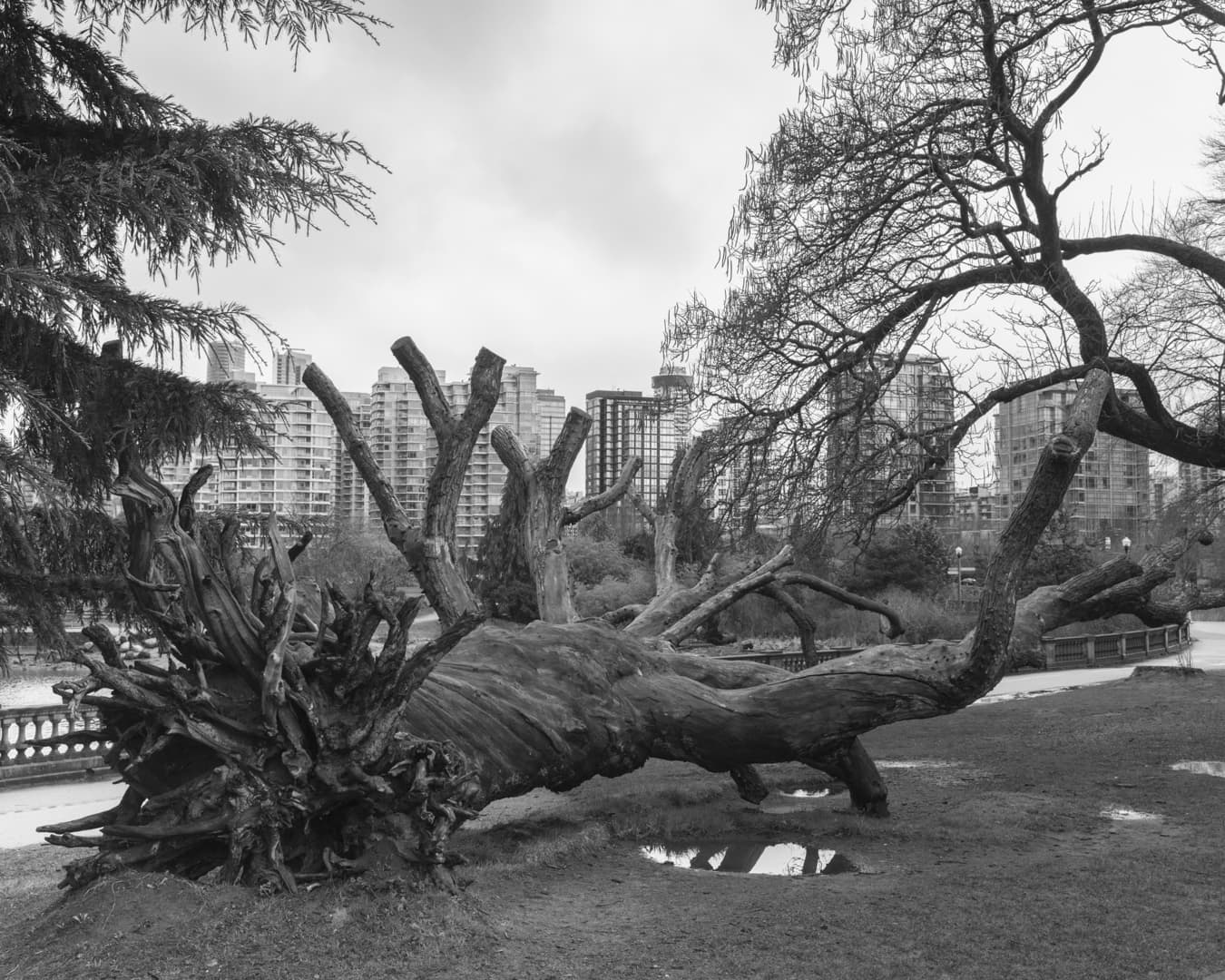 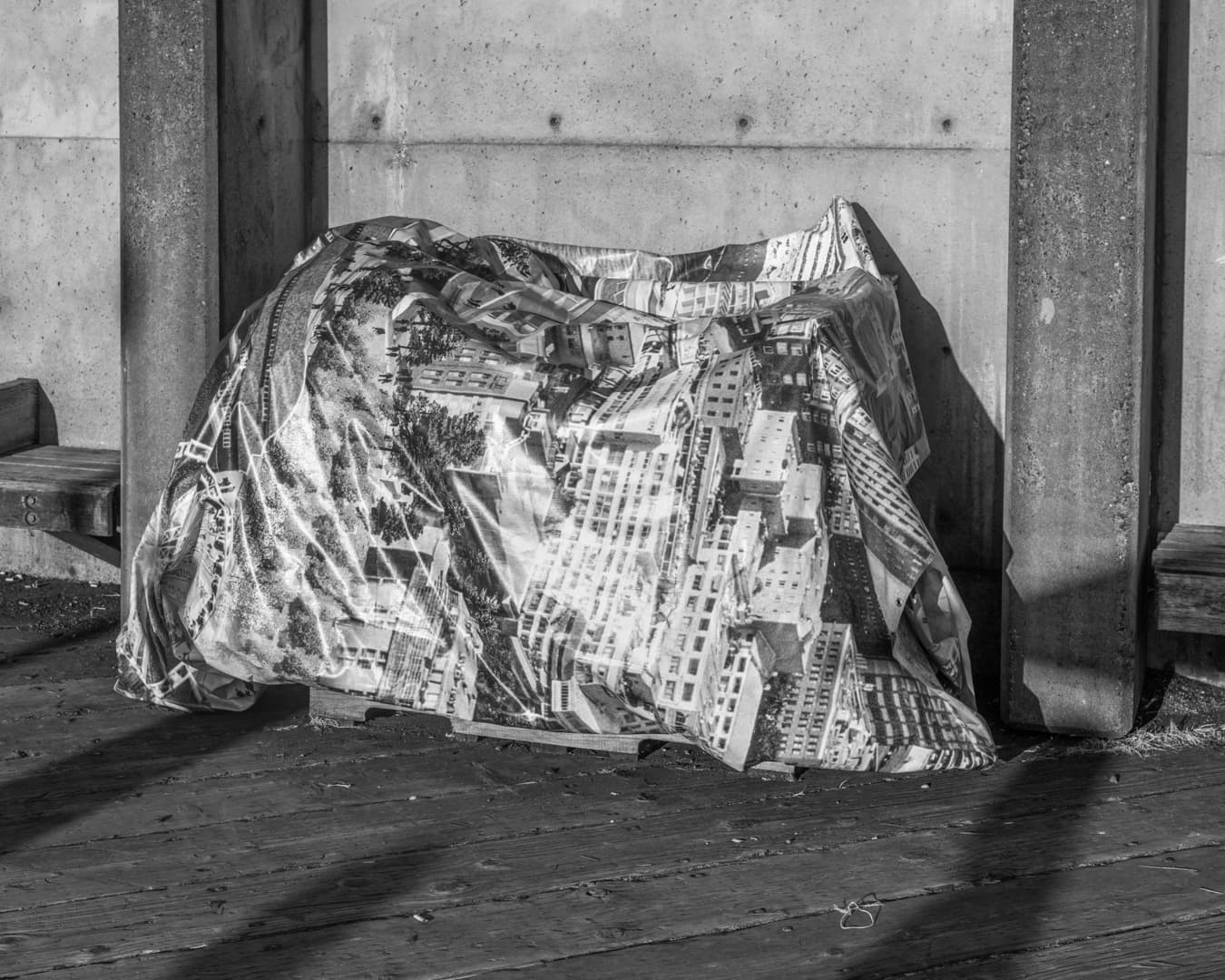 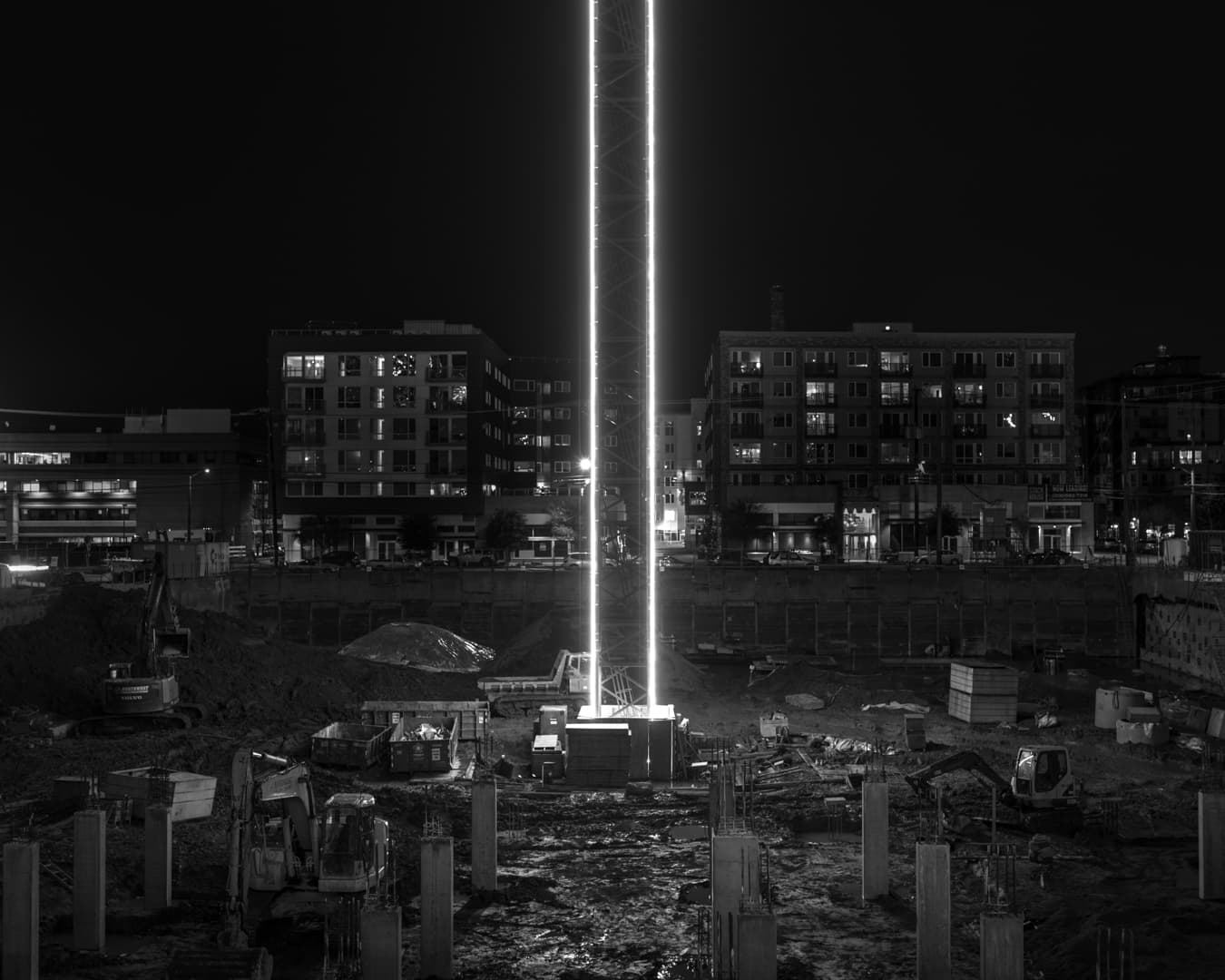 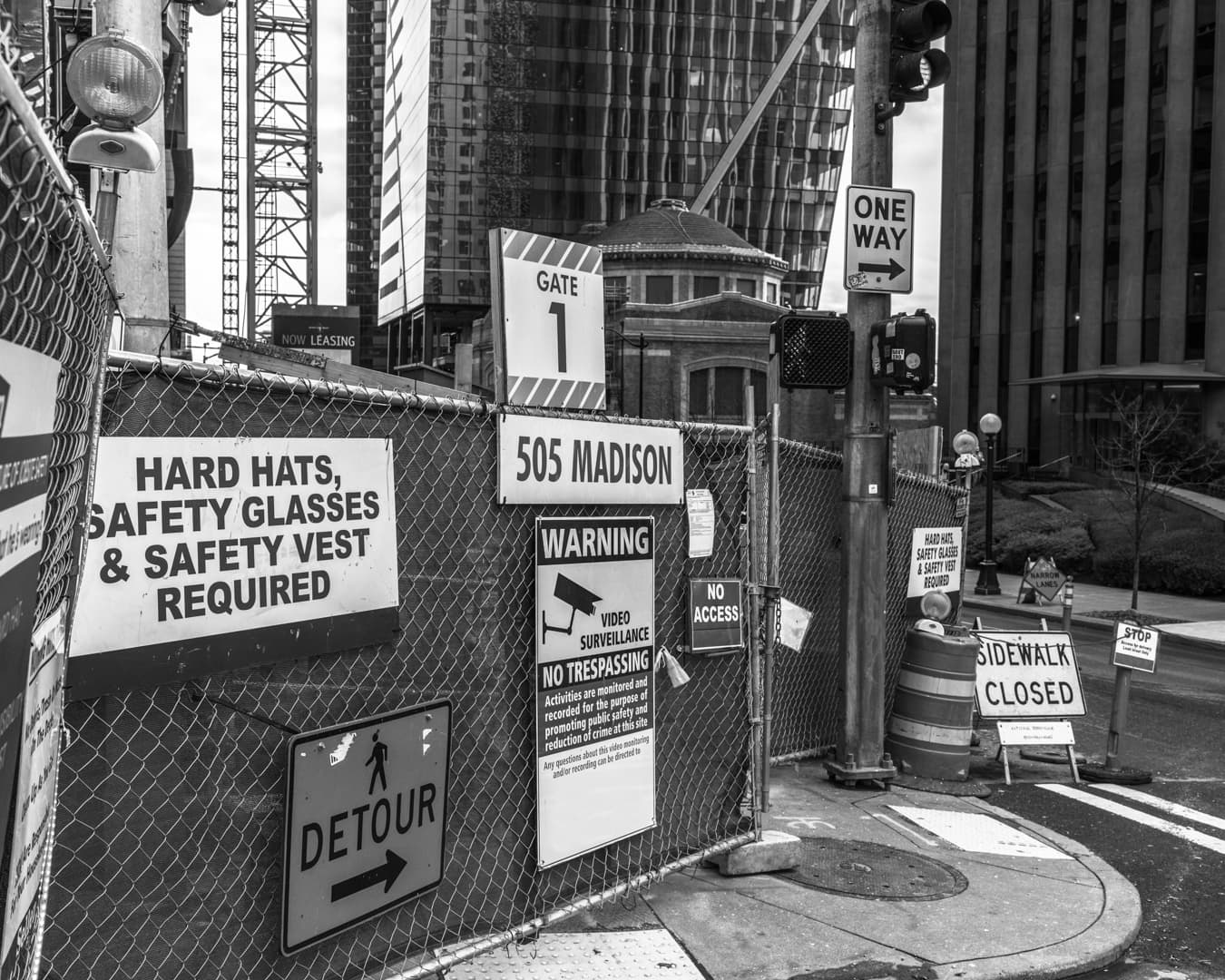 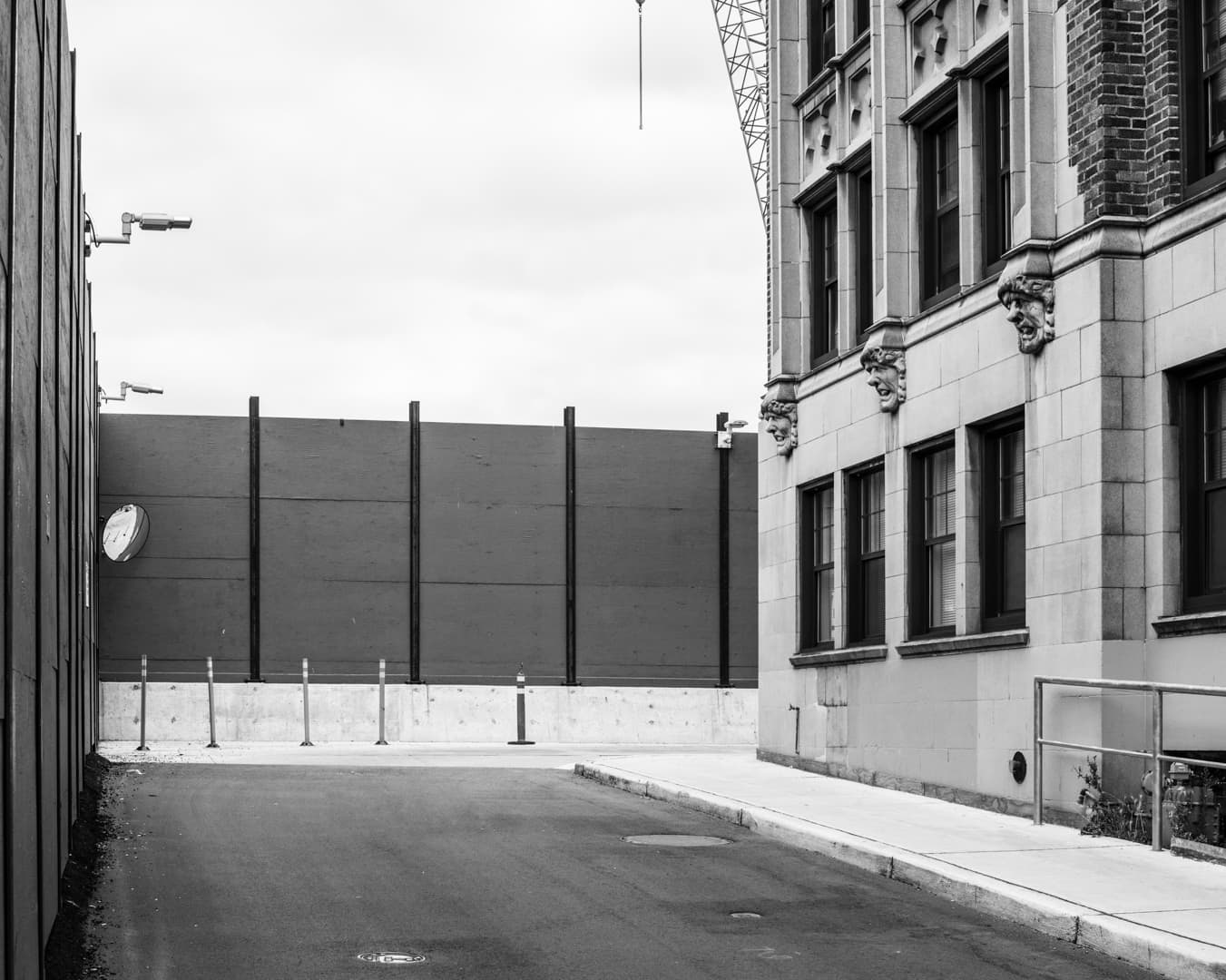 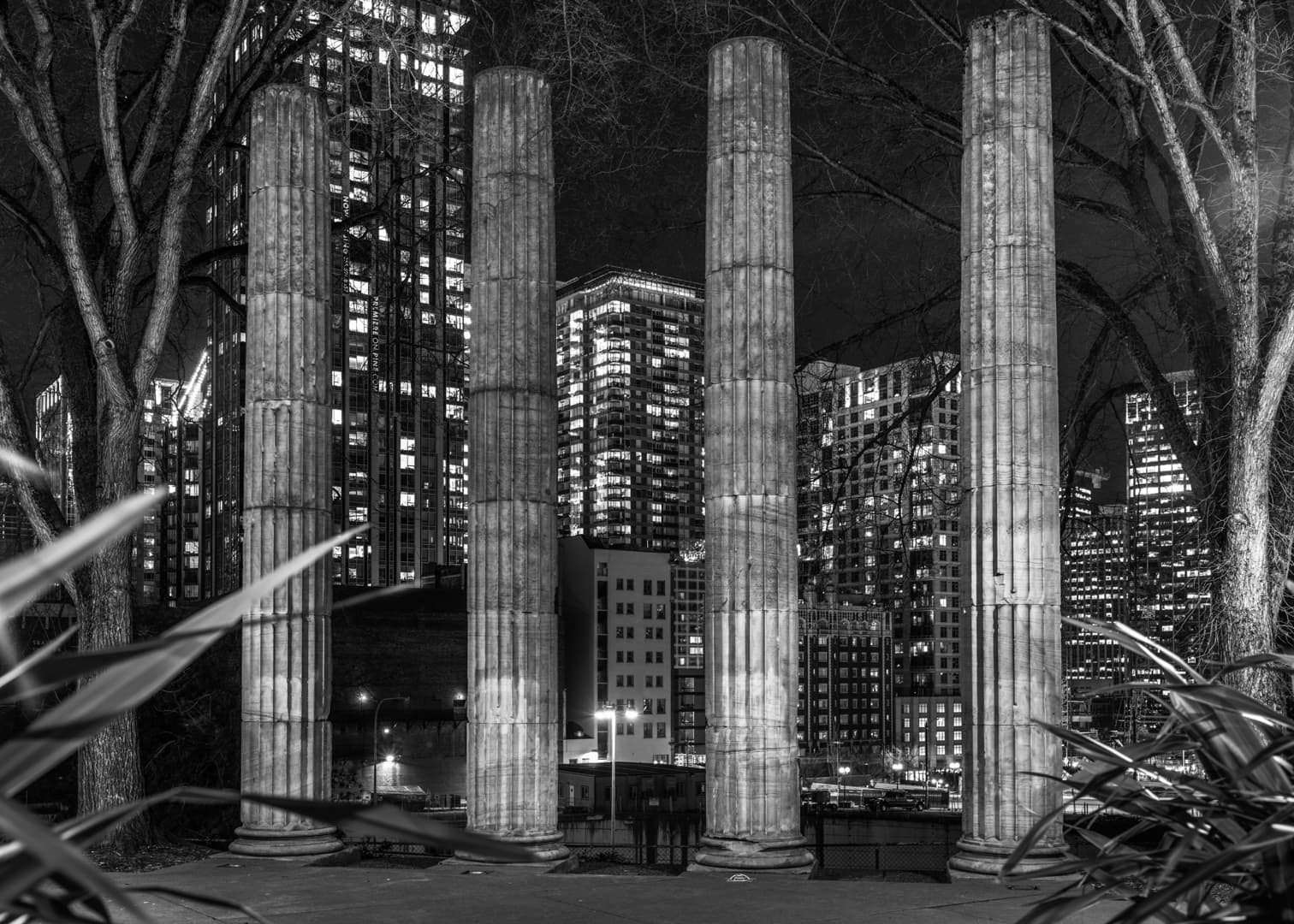 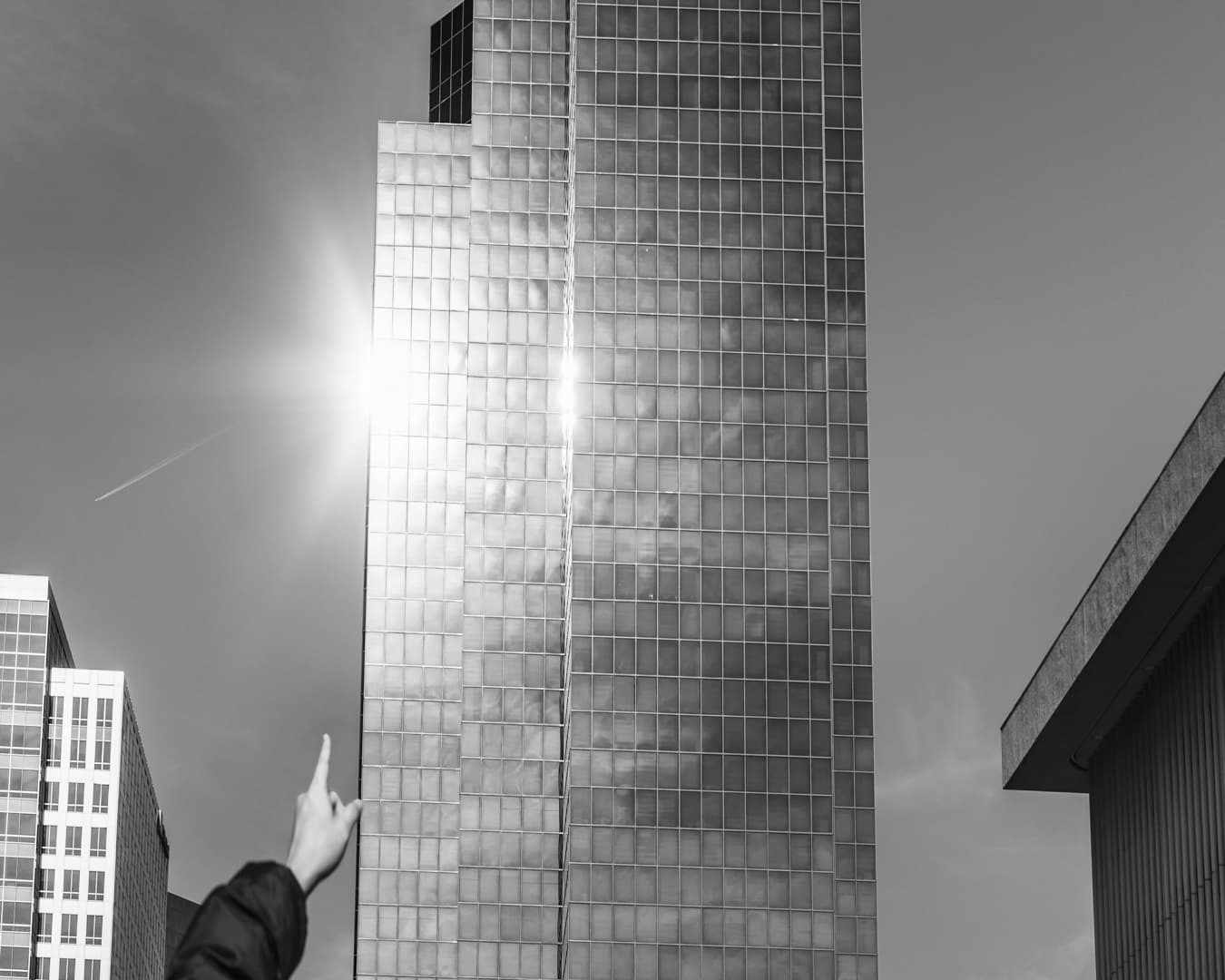 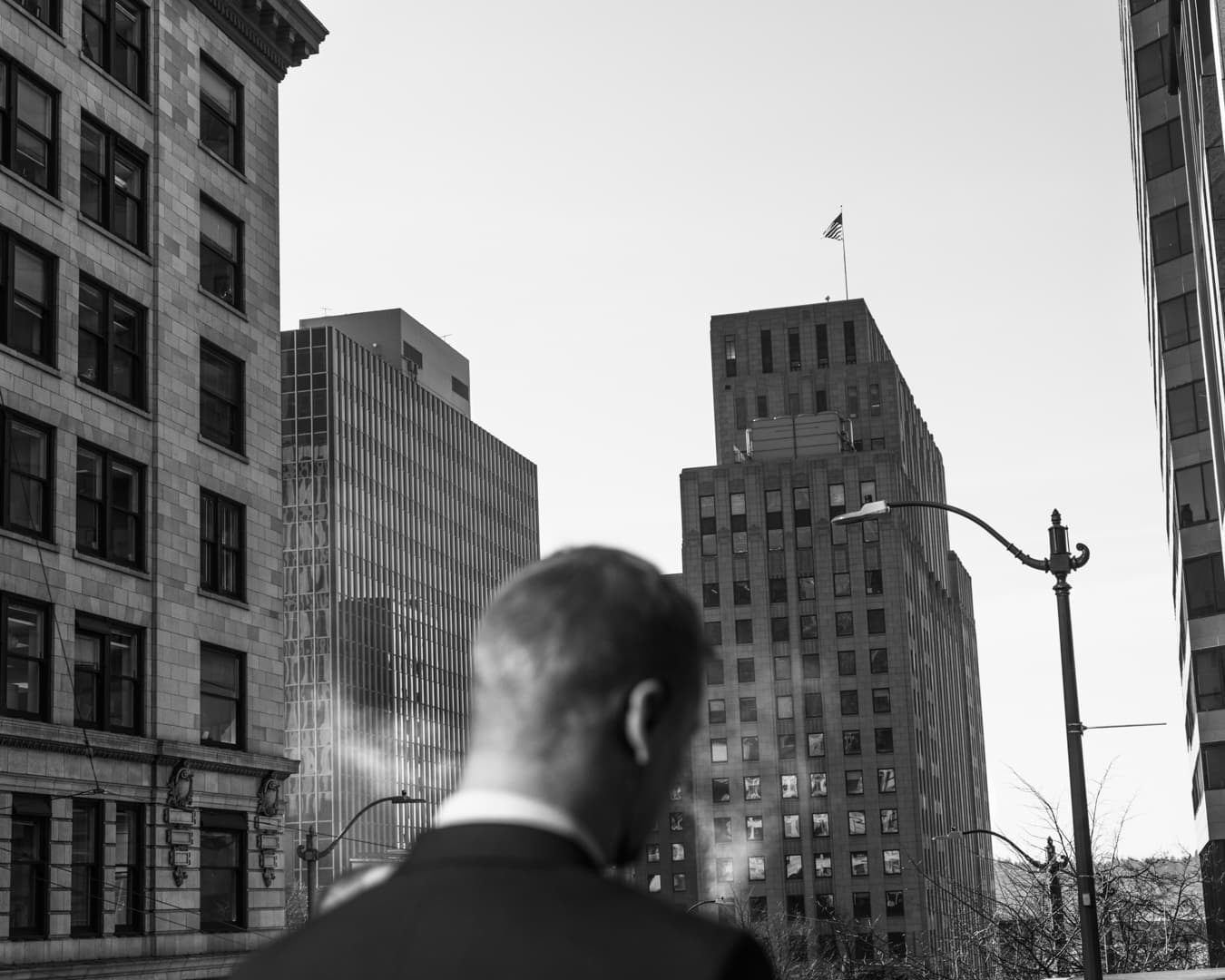 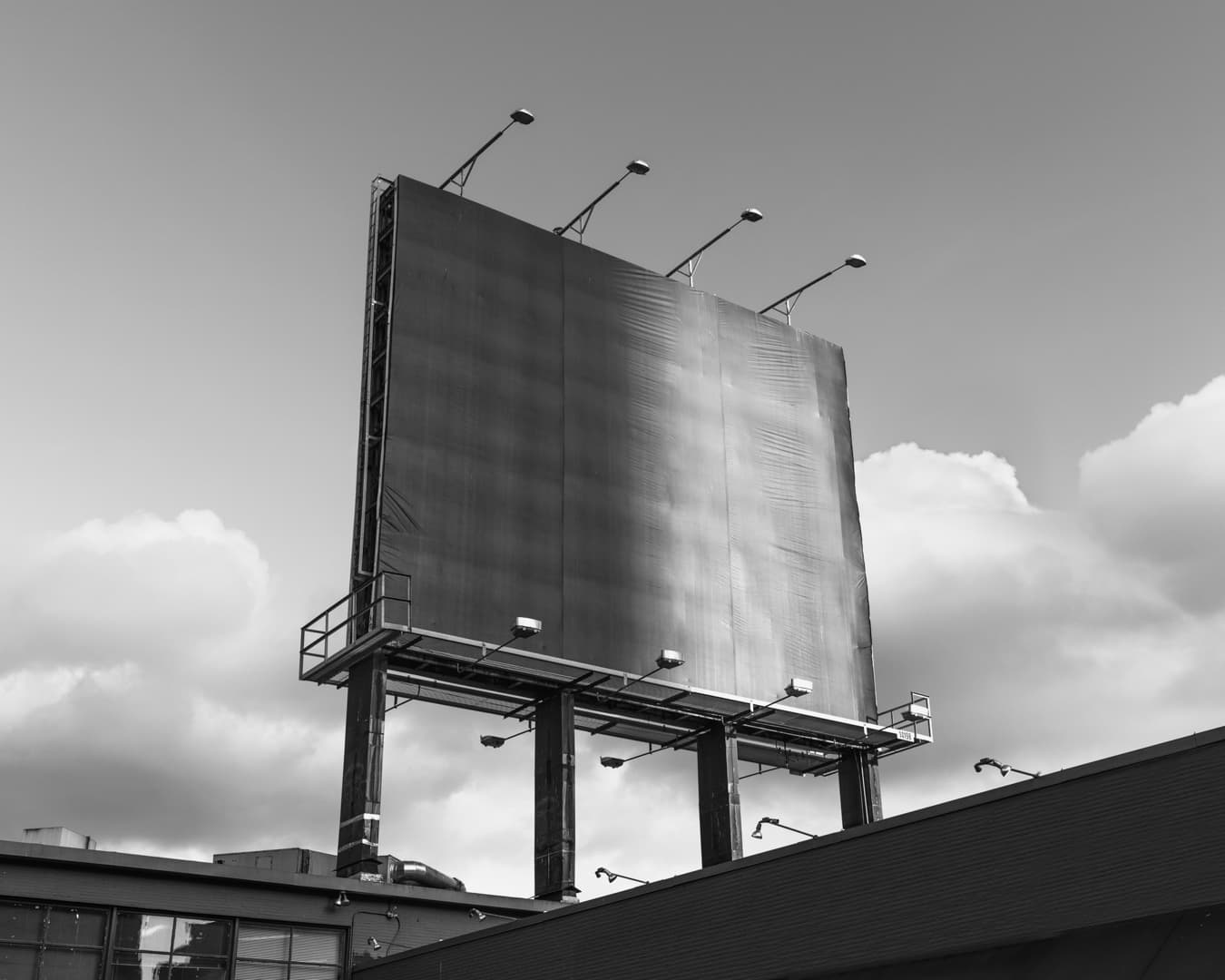 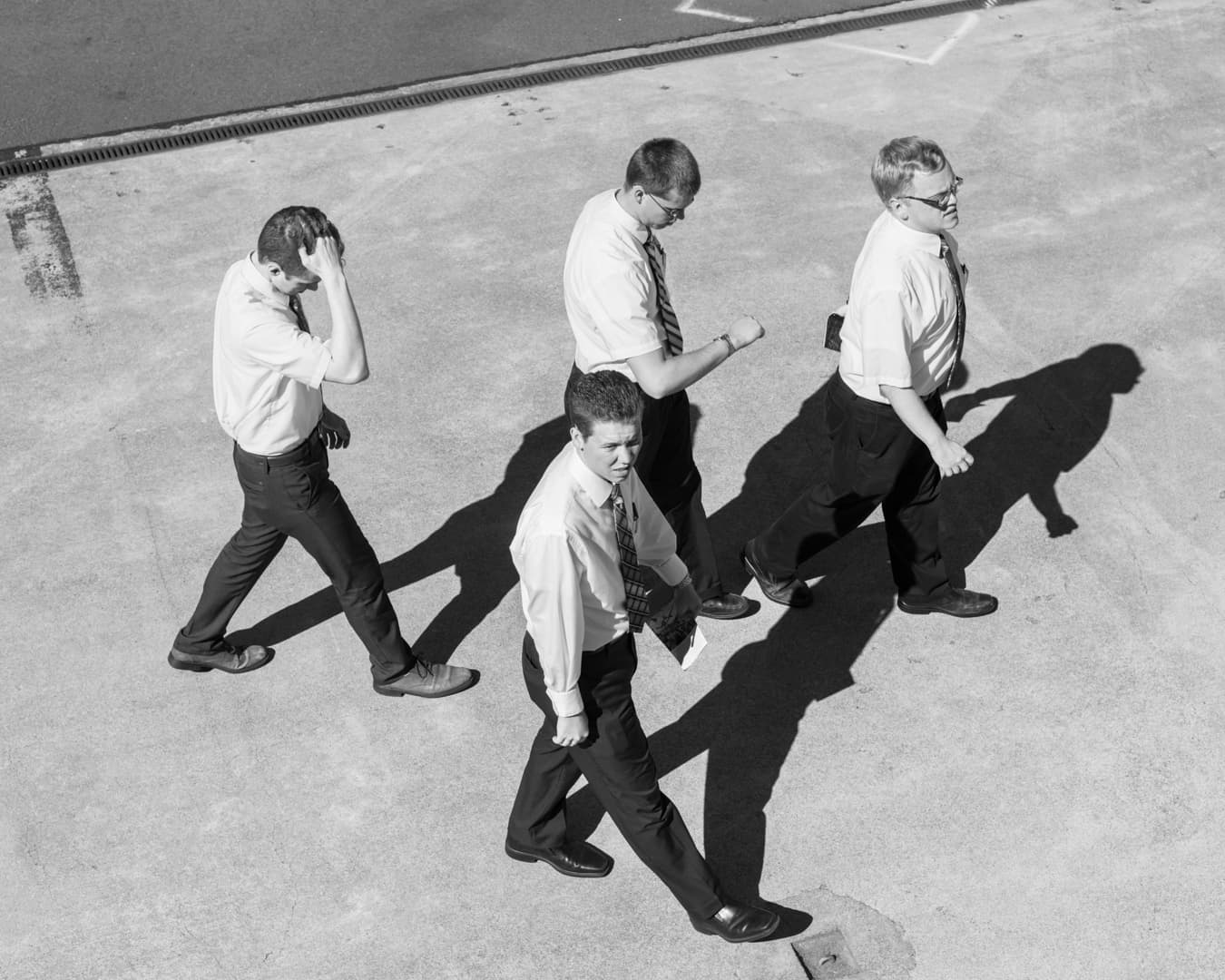 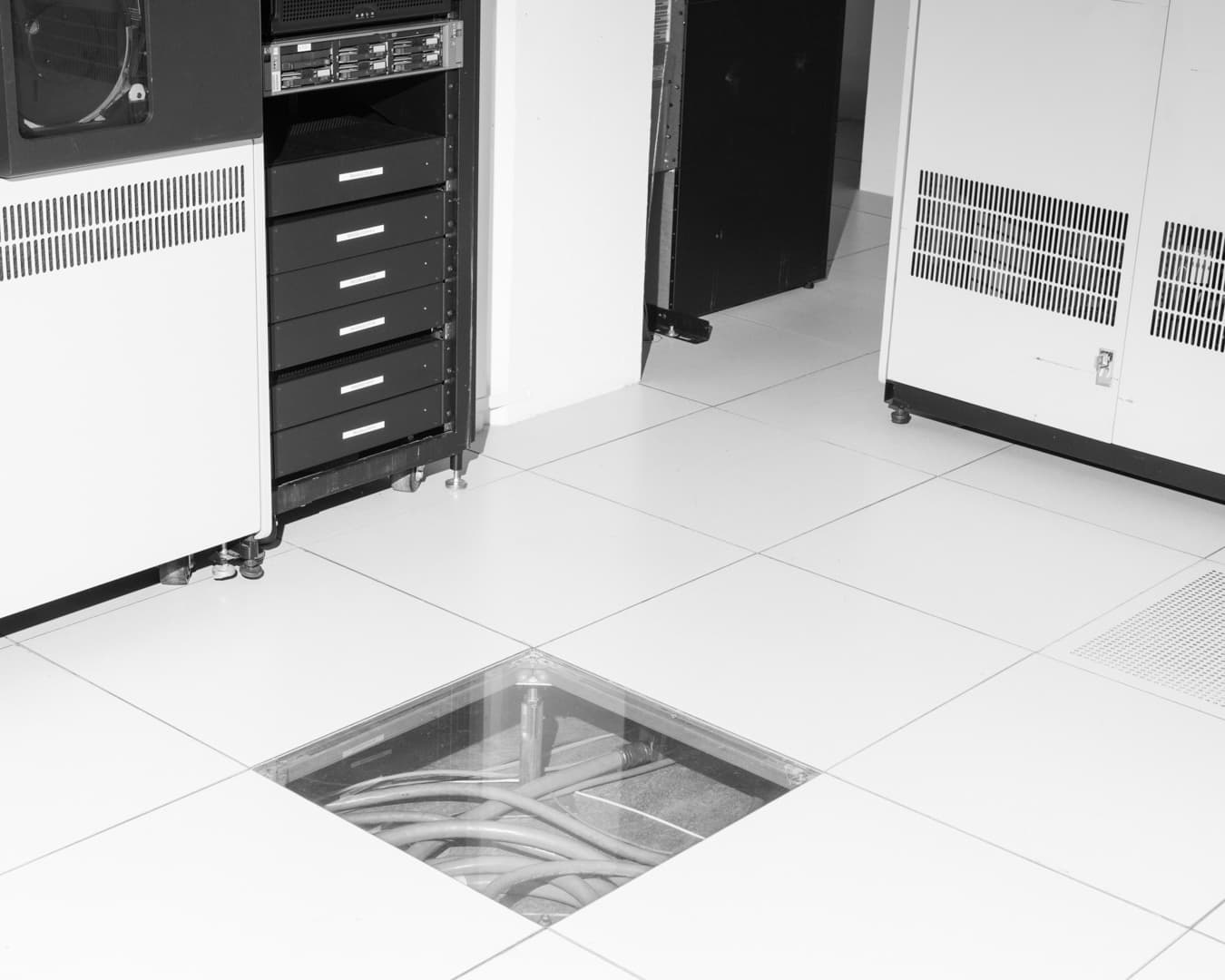 APORIA was created in a specific city, yet speaks to the phenomenon of rapid growth being experienced in many urban locations around the world. When surrounded by such an environment, the cultural and physical landscape feels stretched to its limits. Reality exists in a continuum between construction and destruction. It is a constant state, a fluid abstraction, where change itself seems to be the alpha and omega. A desire to explore the underpinnings of such an environment, and how it demonstrates itself on one’s psyche, is at the core of this work. APORIA is the culmination of this effort, a dreamlike narrative pieced together from the observed landscape. It is a fictional manifestation of my own subjugation, devoid of any specific time or place, both surreal and familiar.

The title, APORIA, is a term extracted from the early dialogues of Socrates. Many were described as “aporetic” because they left the interlocutor in a purgative state of confusion about the concept being discussed. The confounding nature of the urban landscape and the cognitive gymnastics needed to justify or rationalize it leads the viewer in and out of this purgative realm.

APORIA does not presume to answer questions regarding the ills of the urban environment. Rather than attempt to make an explicit point, it presents a fictional narrative in an effort to approach a feeling that something is amiss. There is a limit to what can be observed in an environment so deeply woven with complexity. For the most part, we are disconnected from the underlying mechanisms of the system in which we live. APORIA attempts to highlight this disconnect and struggle for understanding and connection. Perhaps in doing so, it can provide a brief glimpse into what lies underneath the system where the collective psyche of a population finds its covert habitation.