For Lack of Better Places 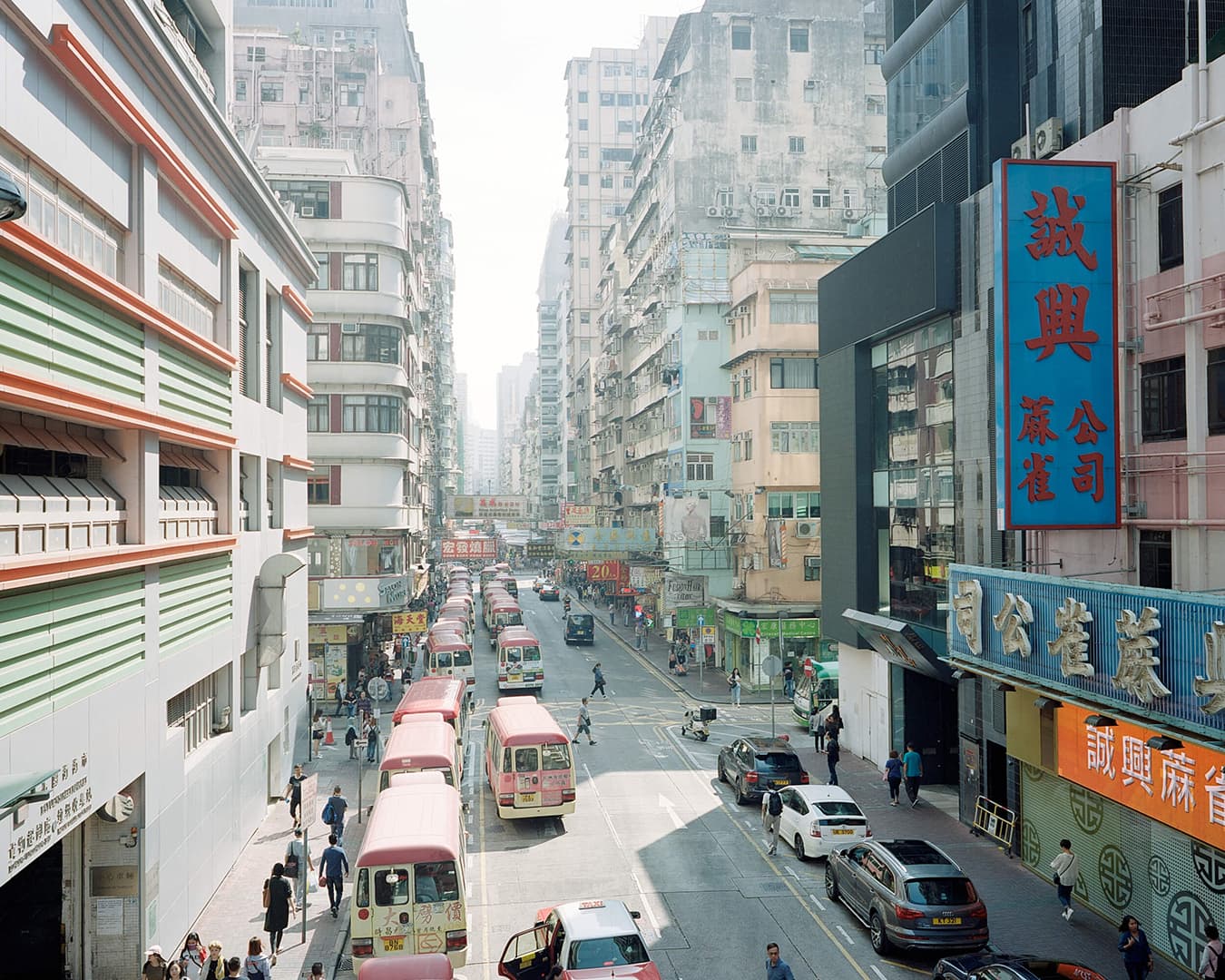 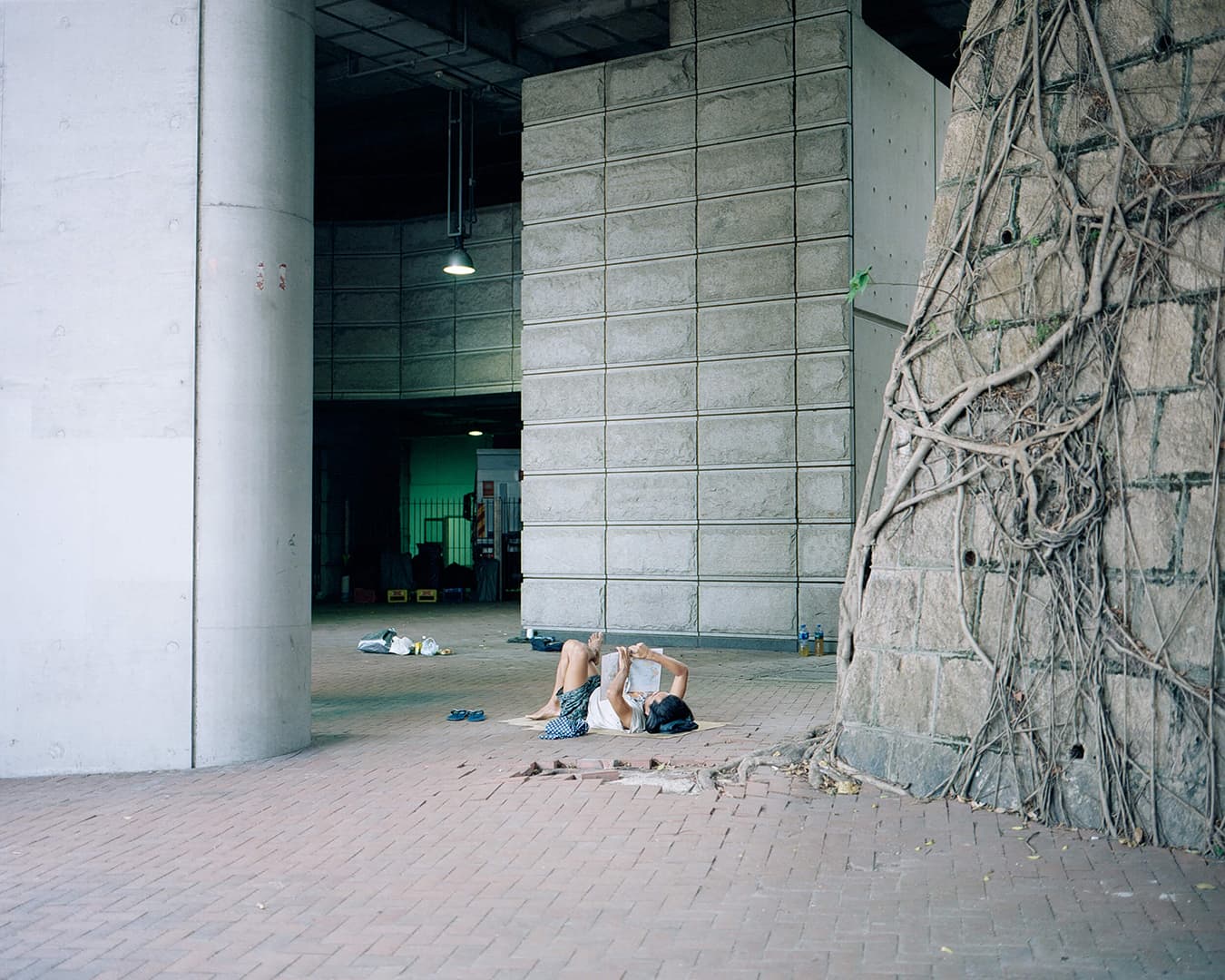 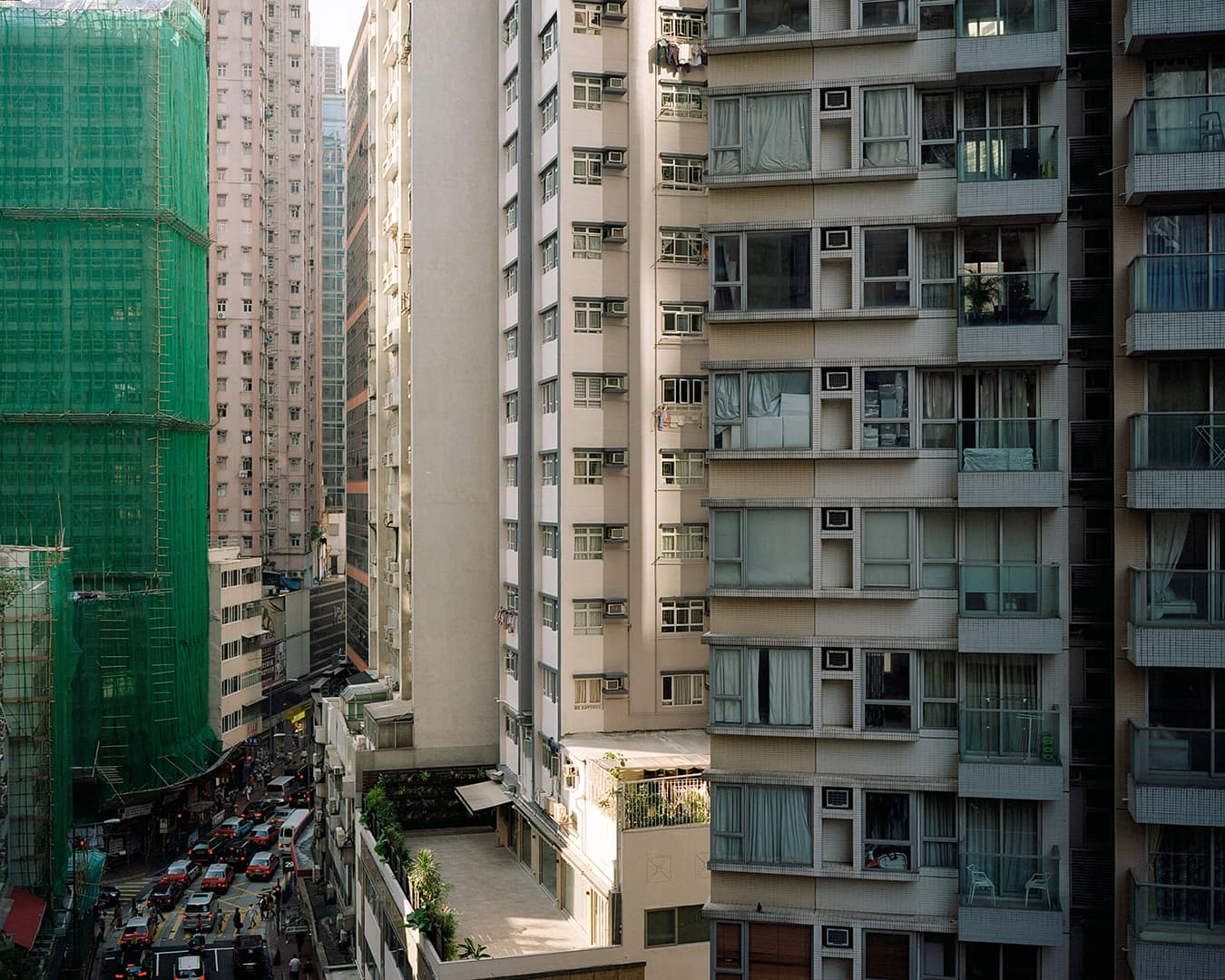 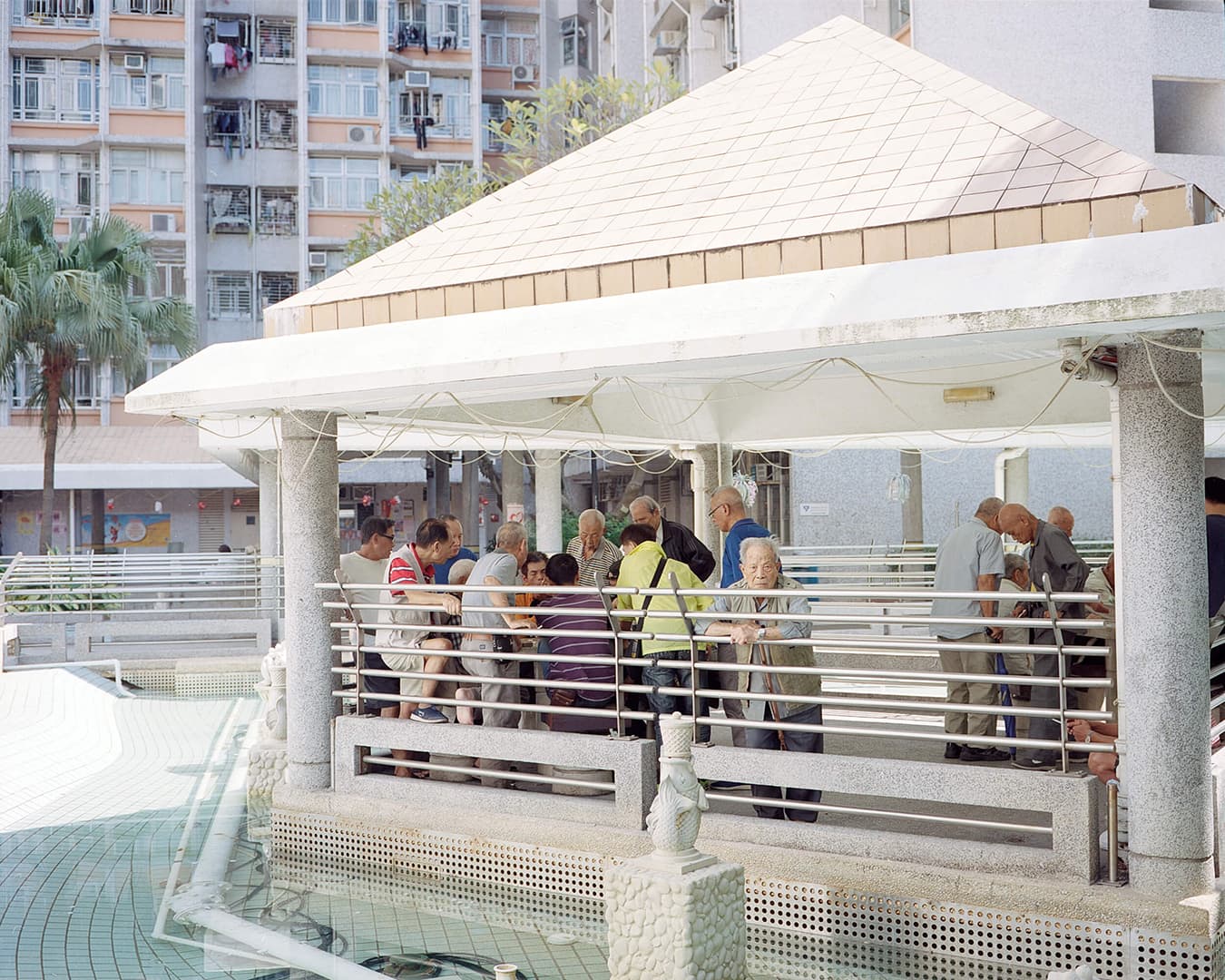 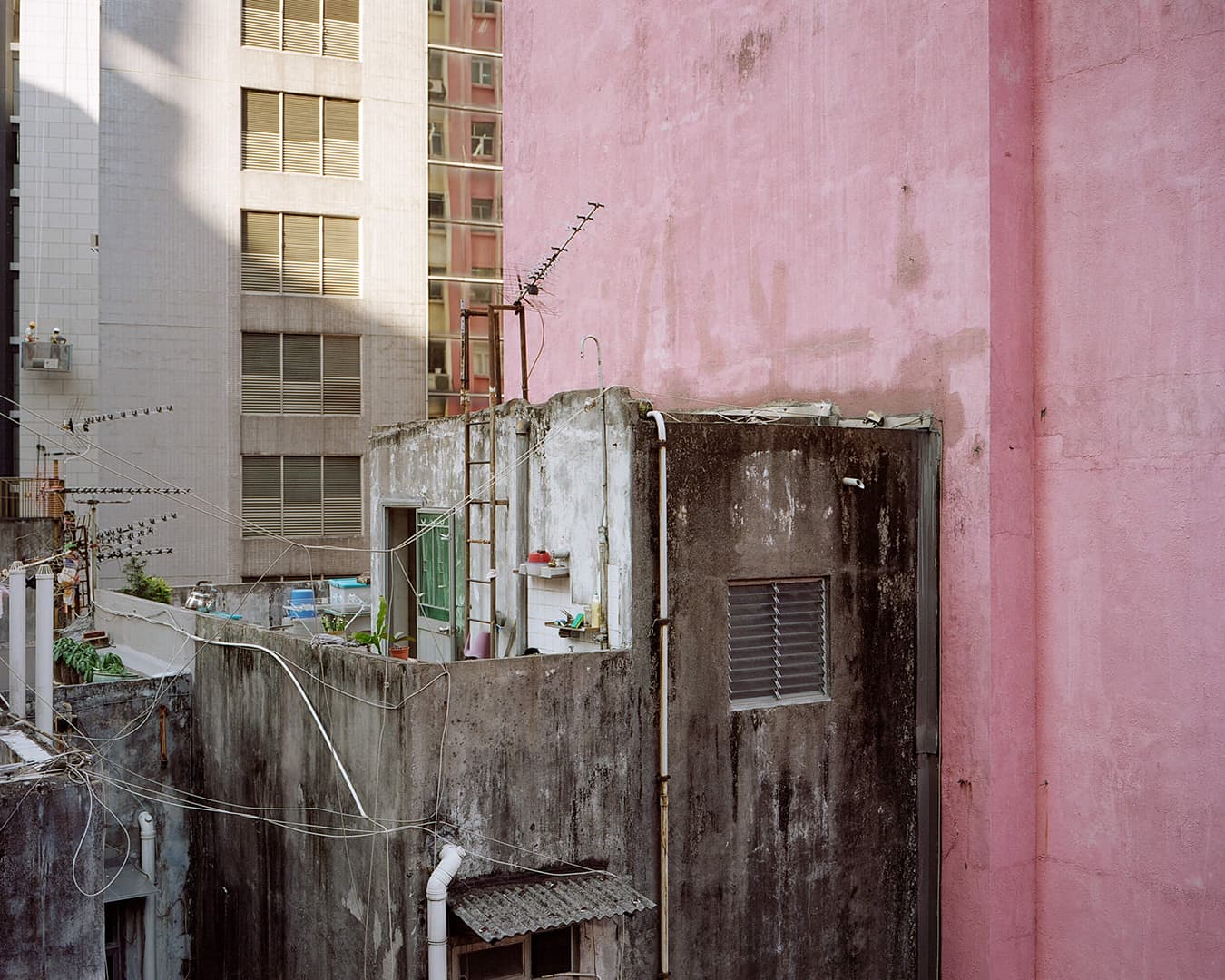 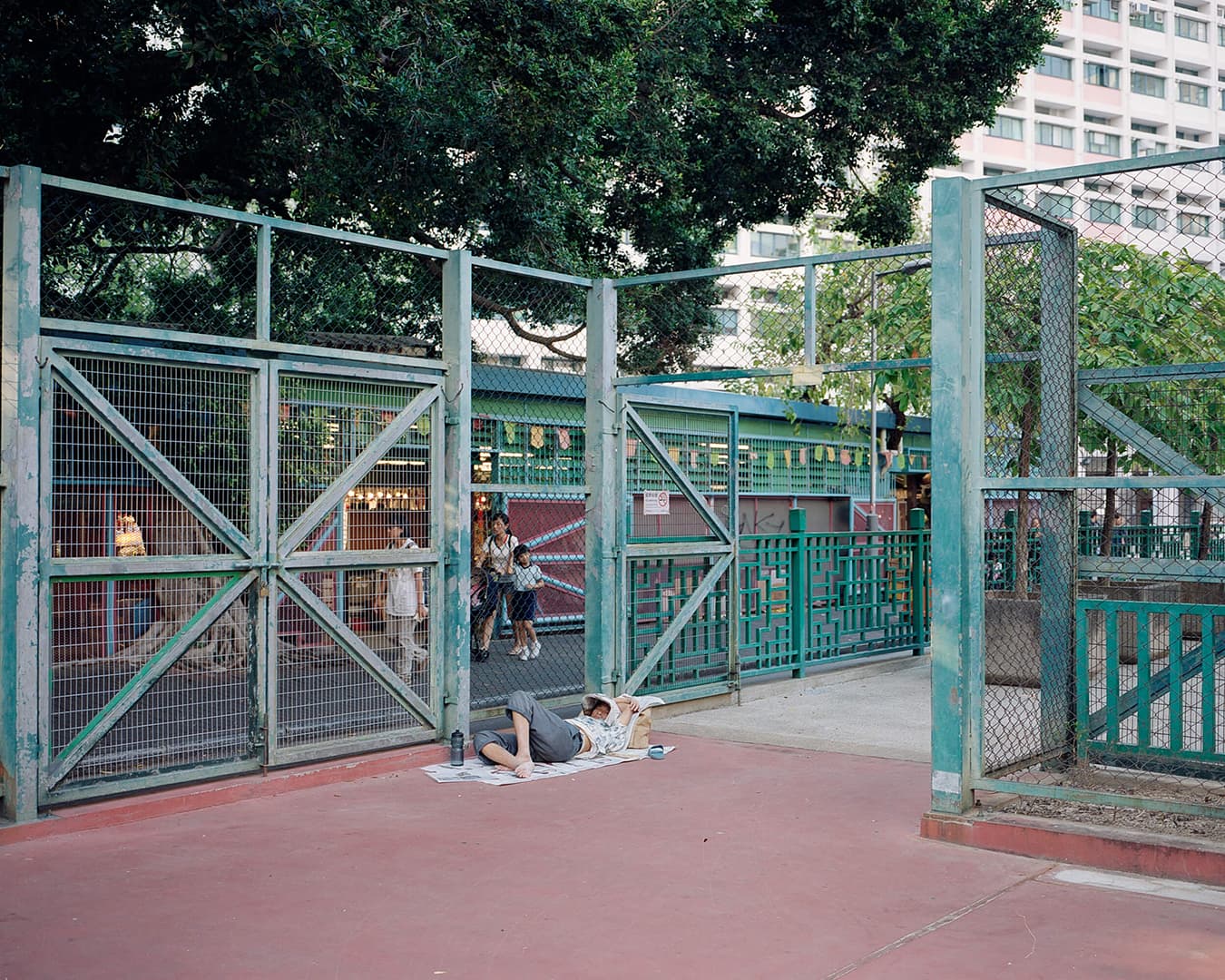 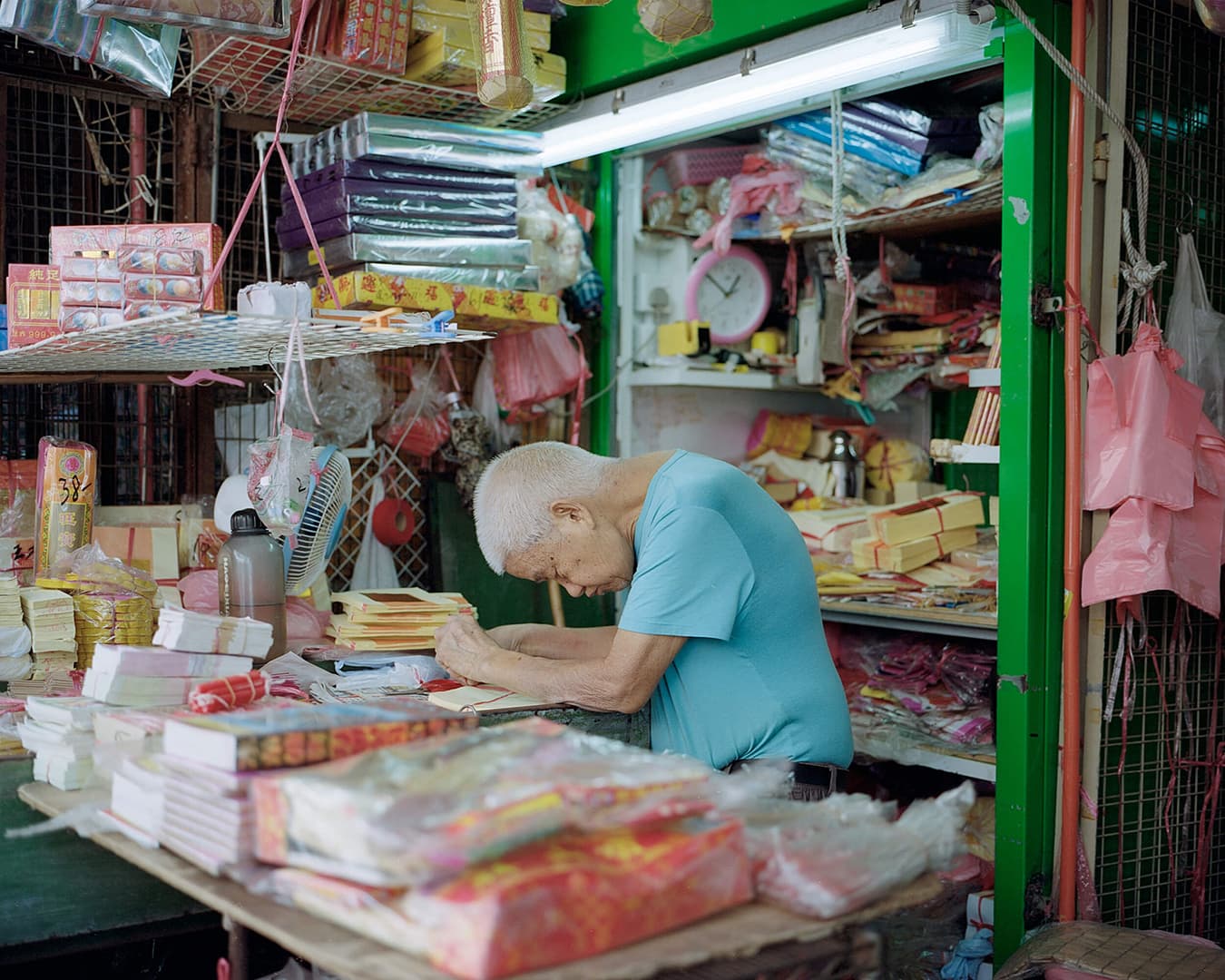 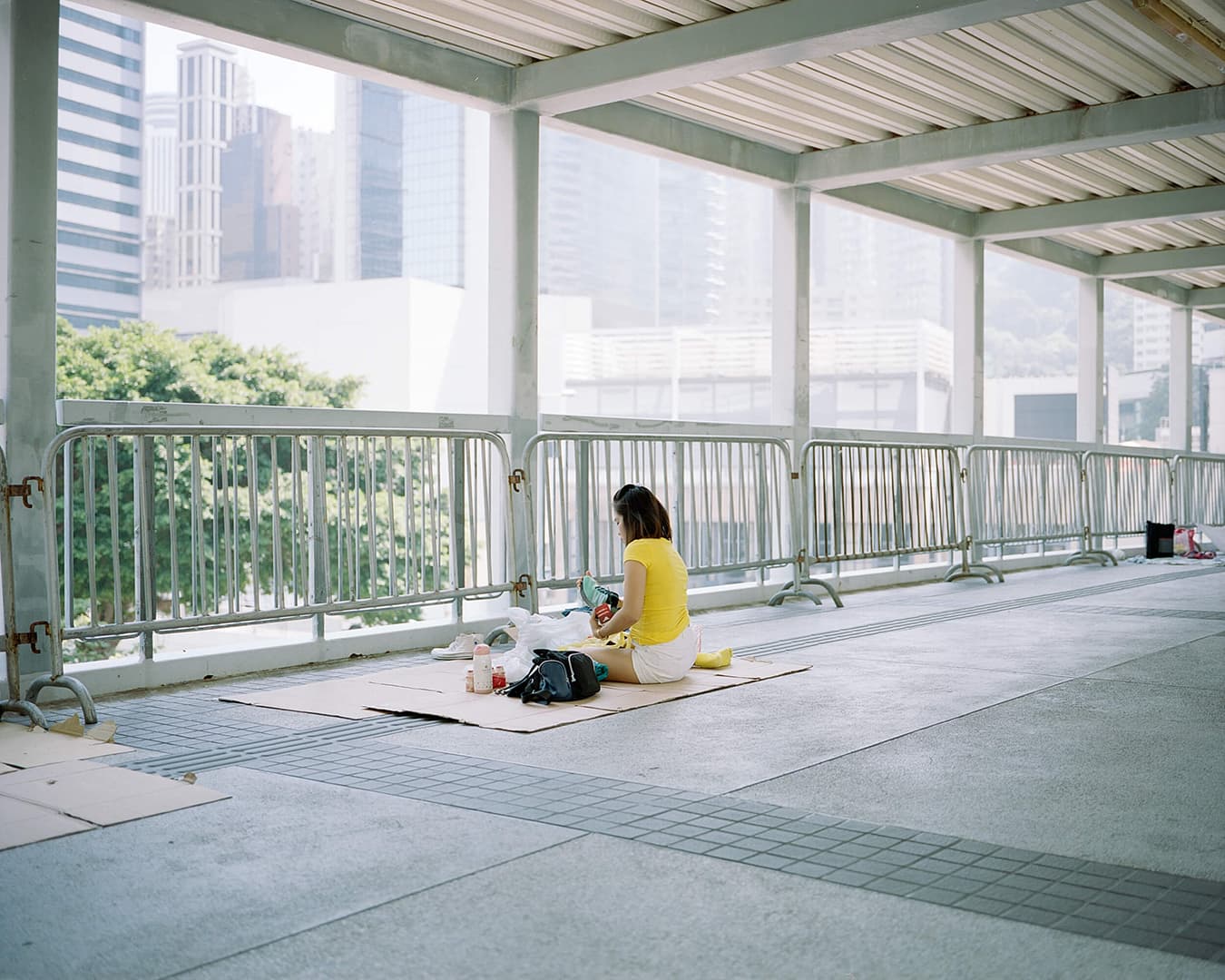 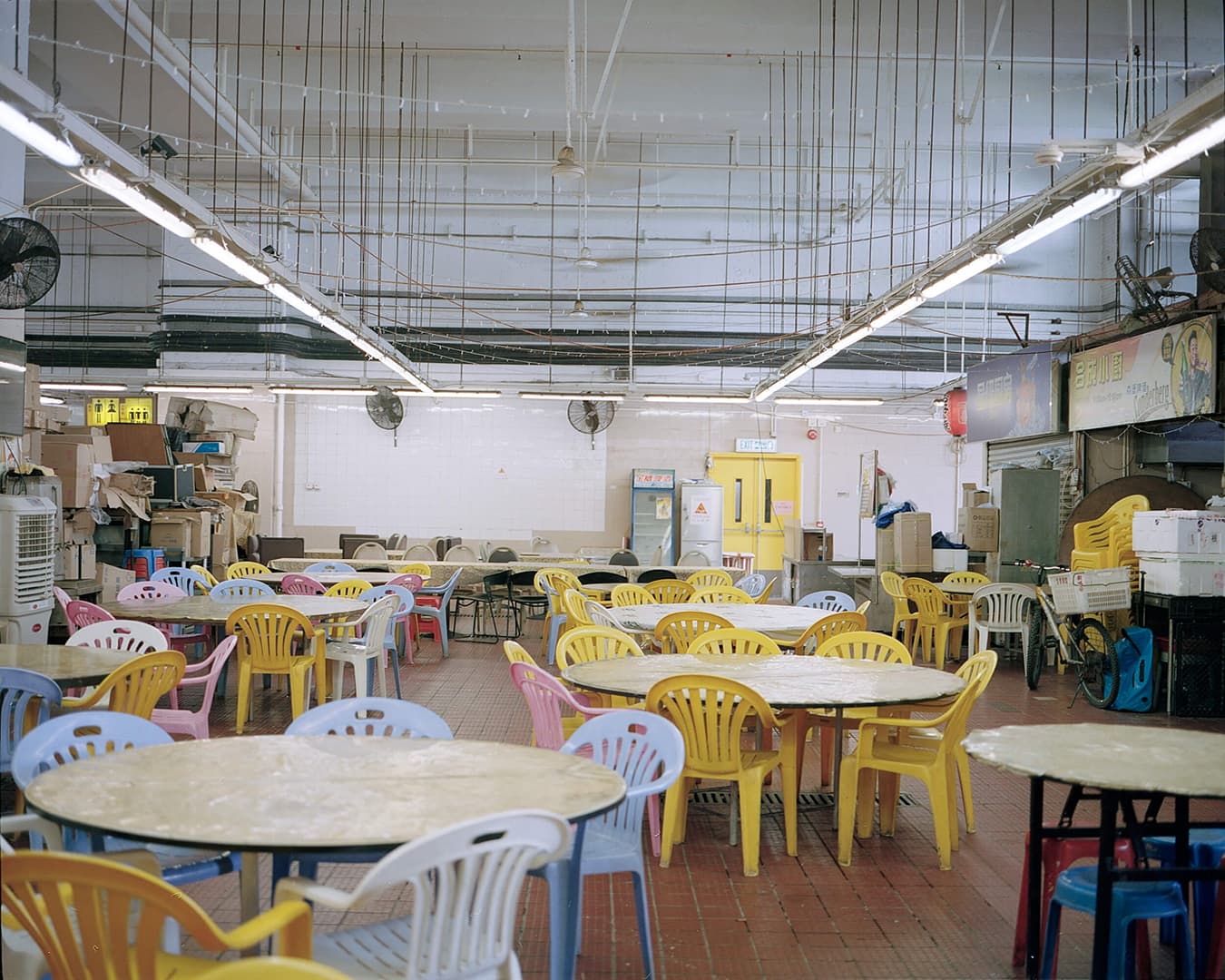 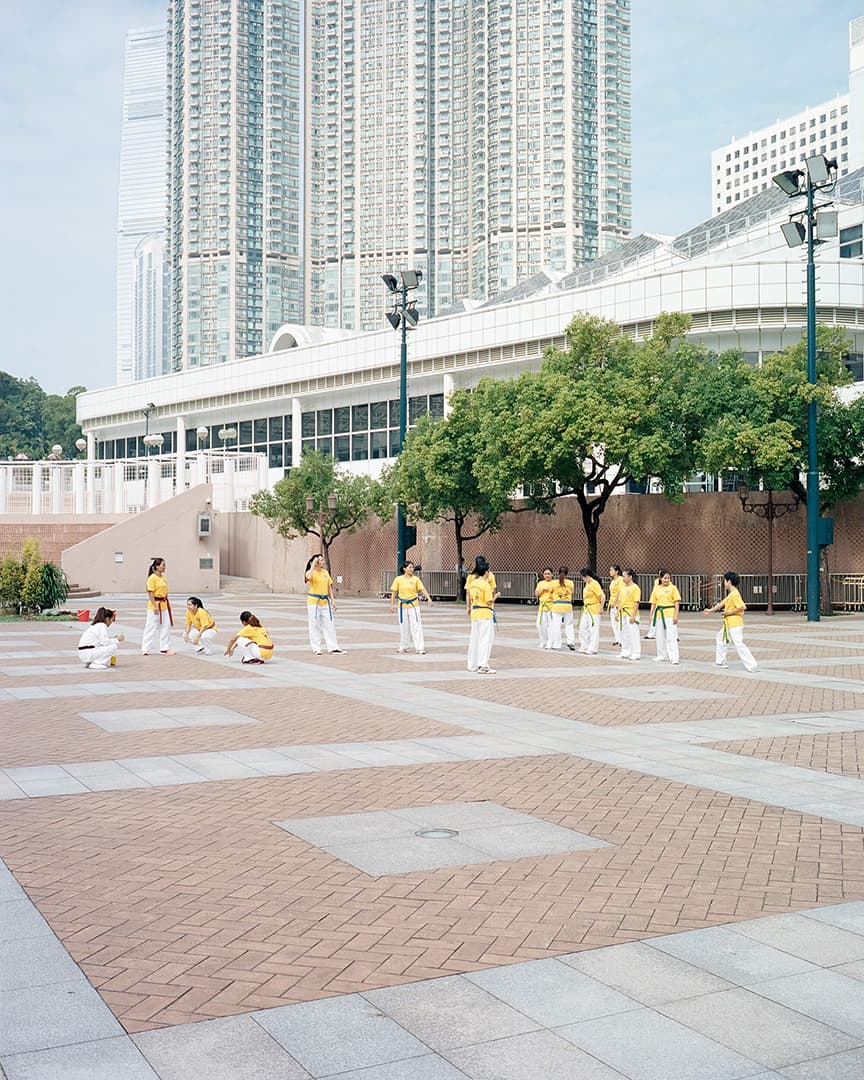 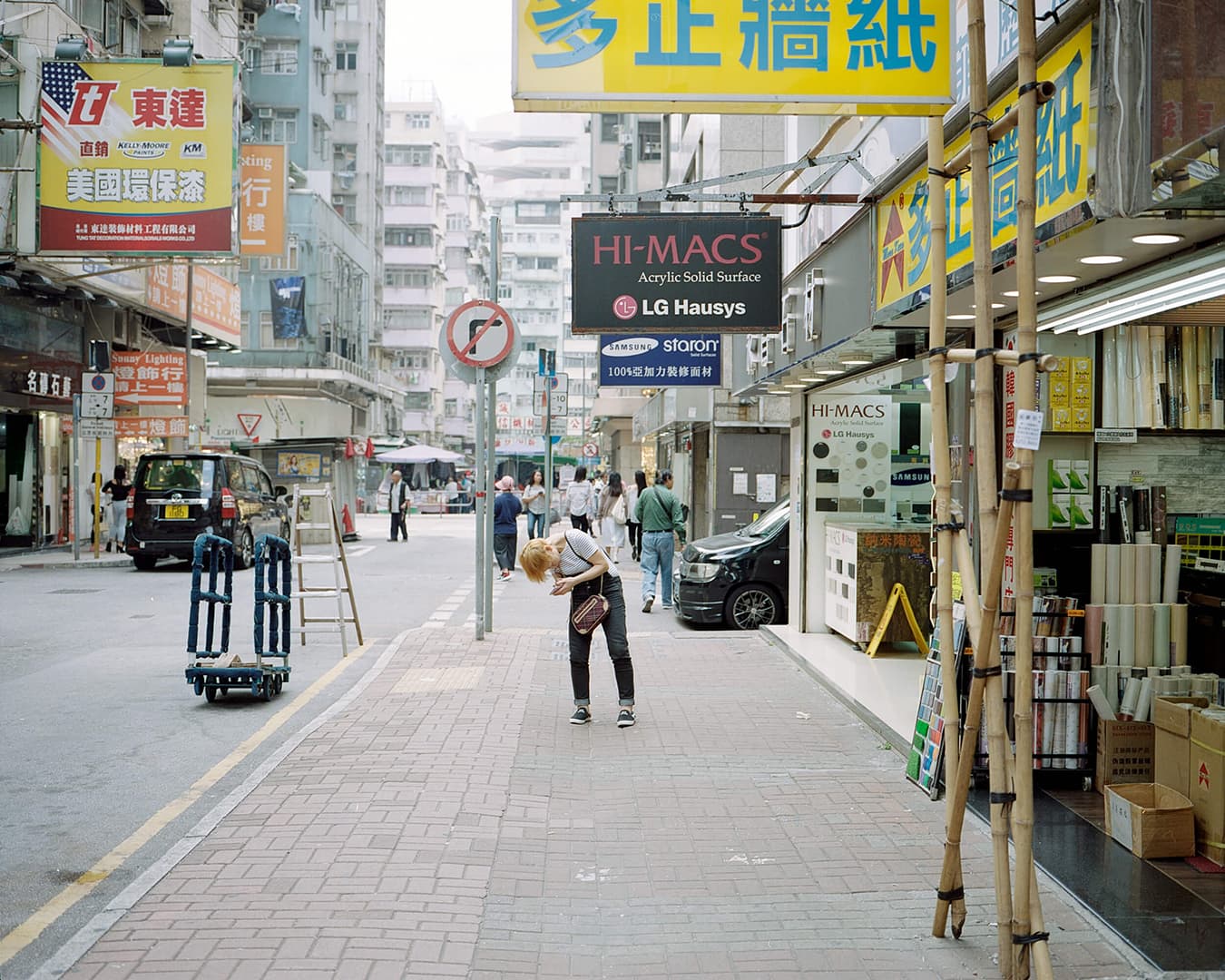 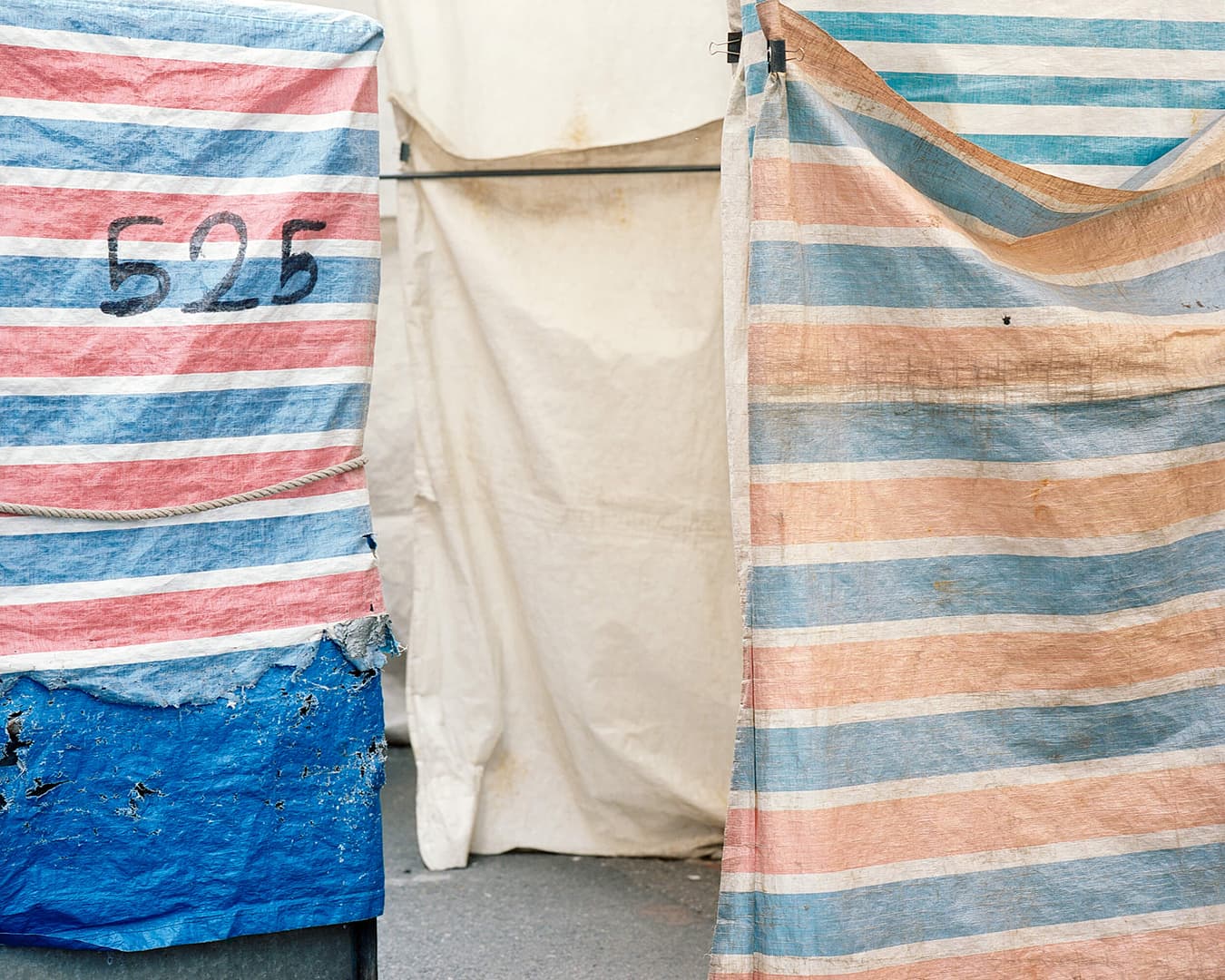 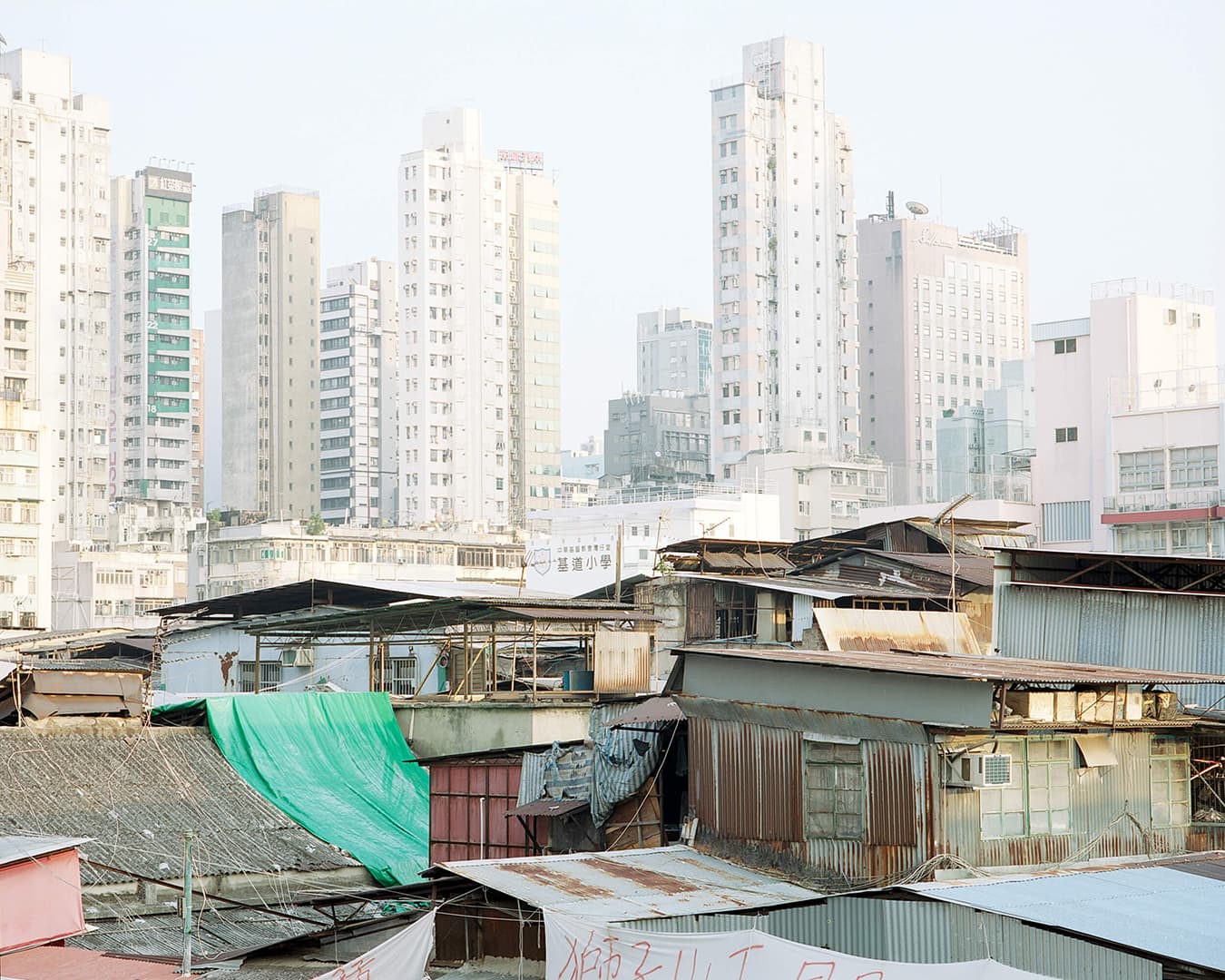 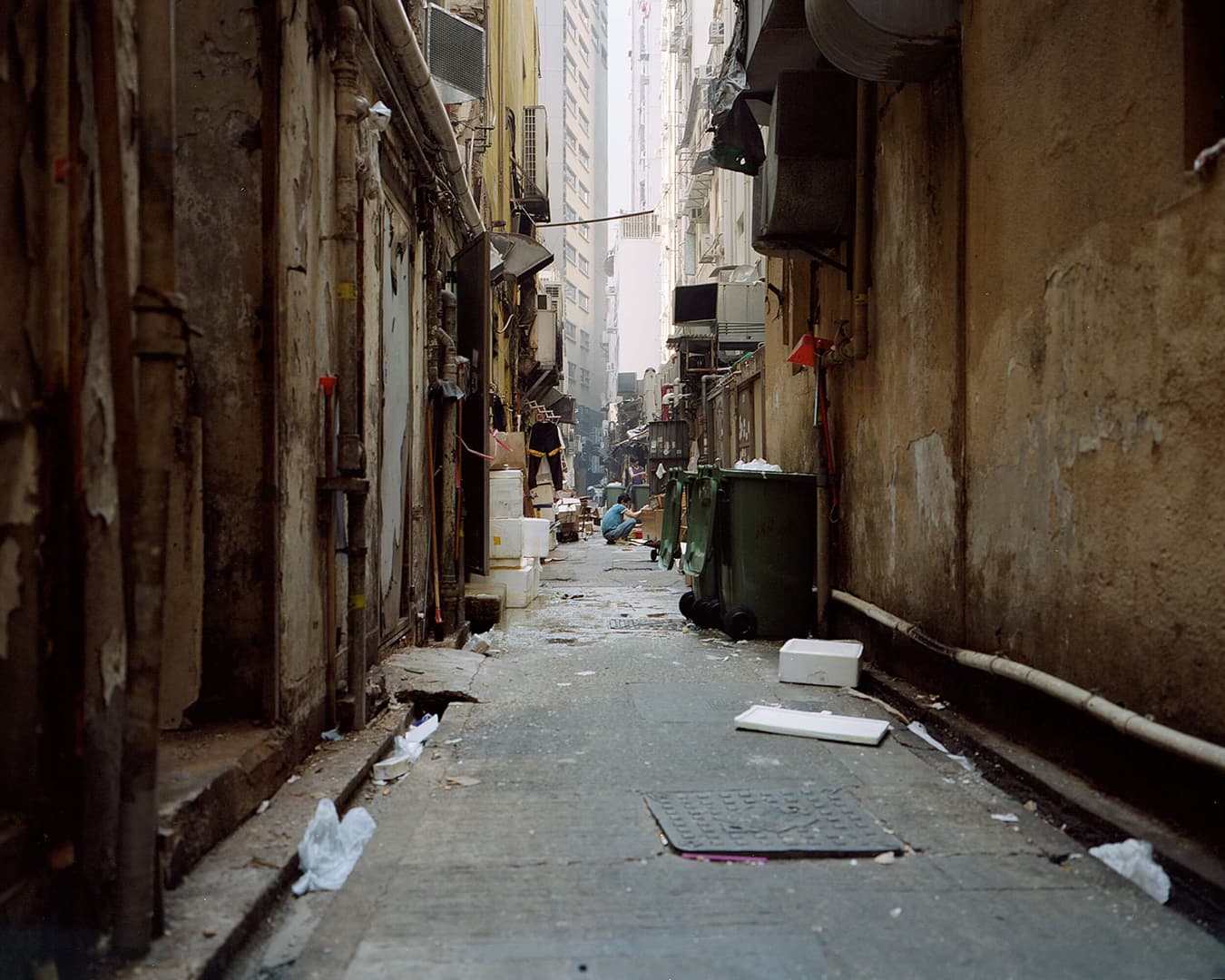 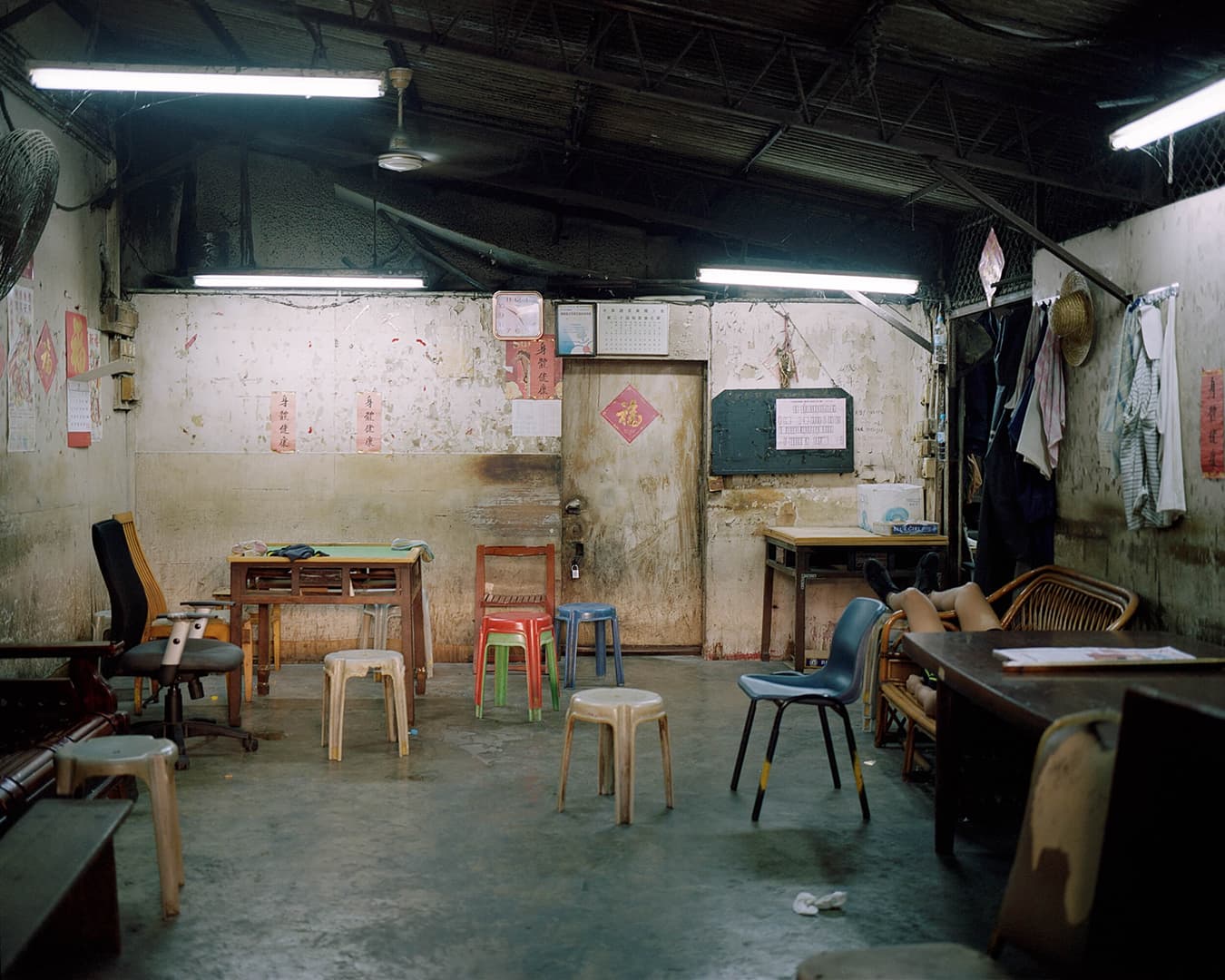 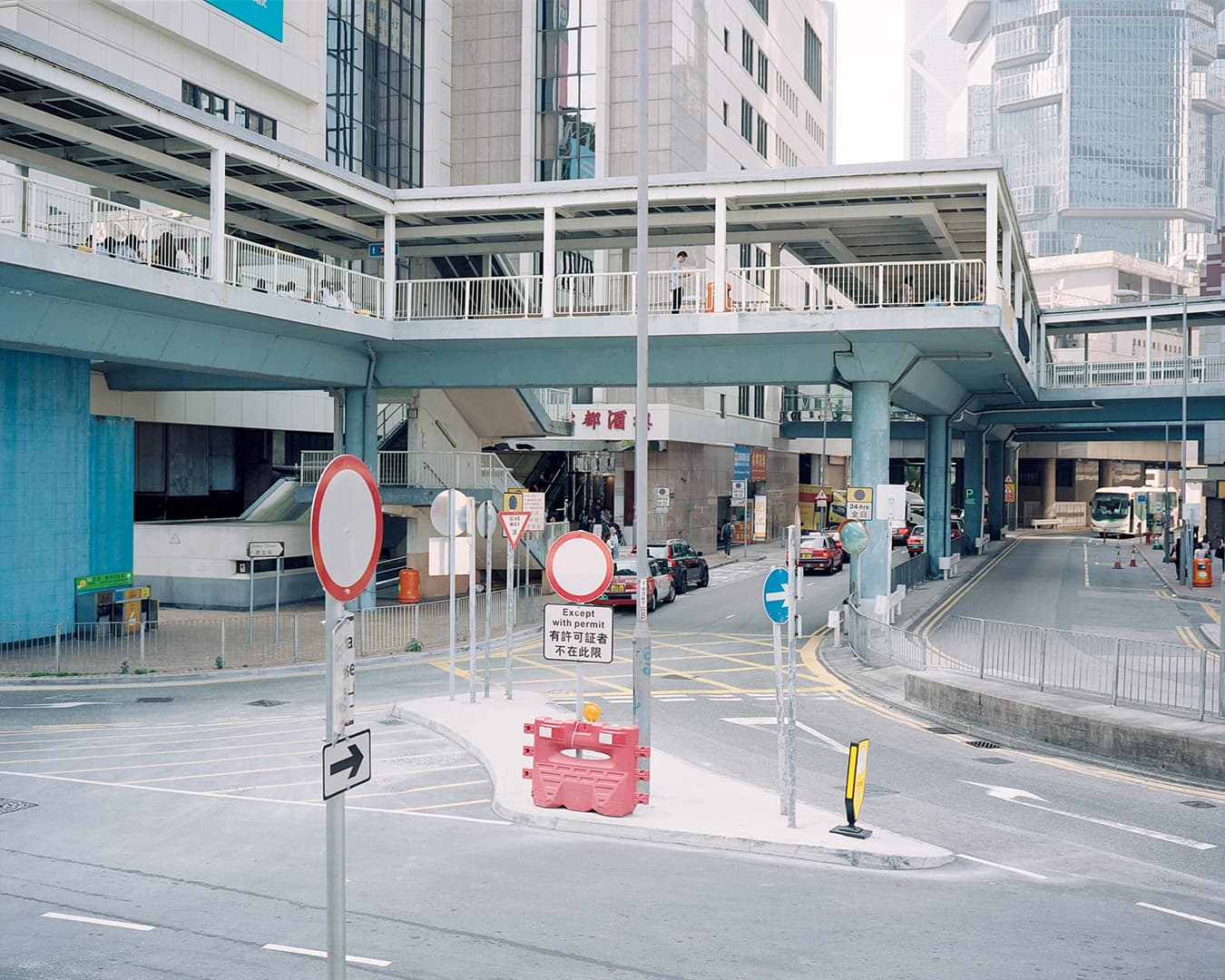 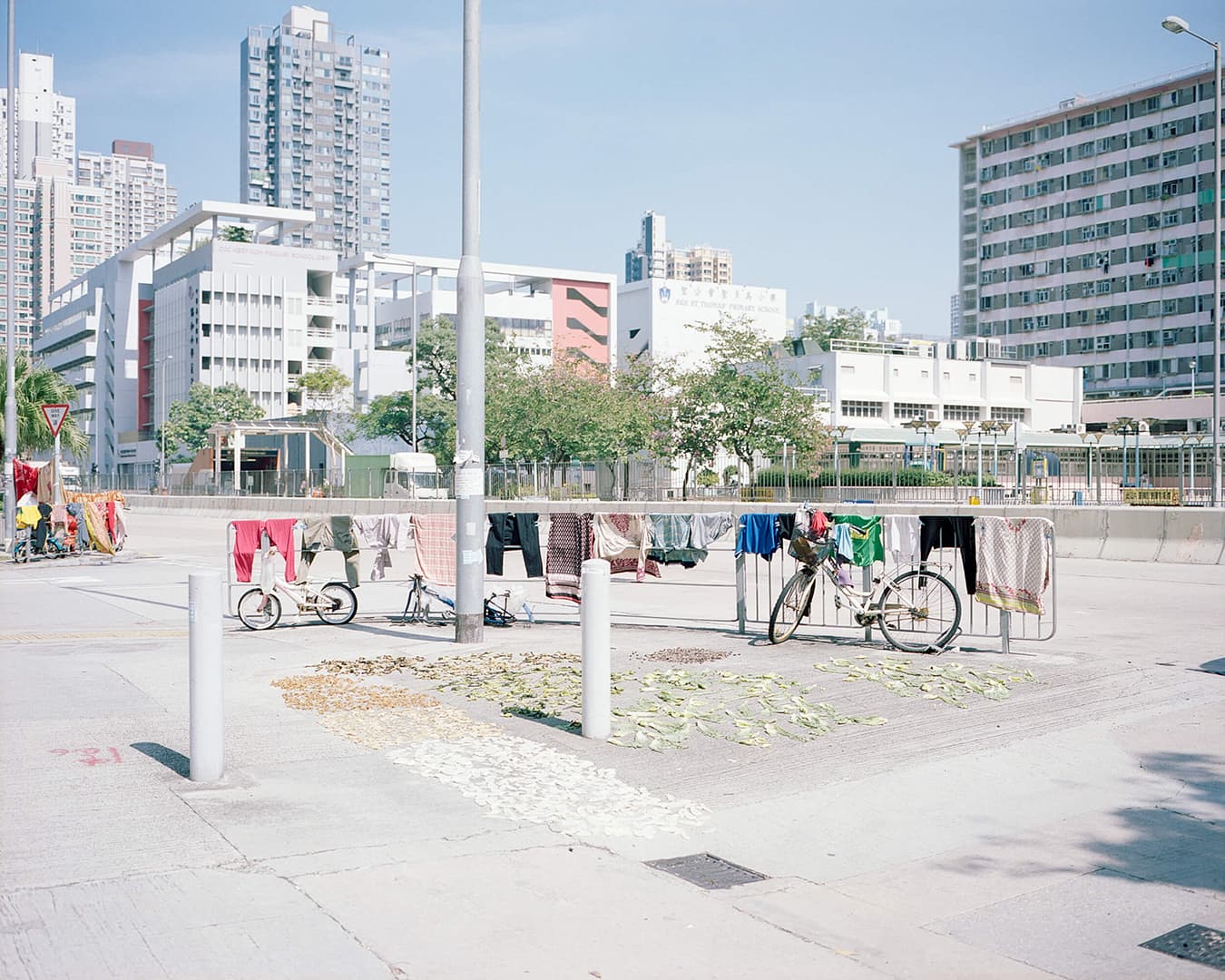 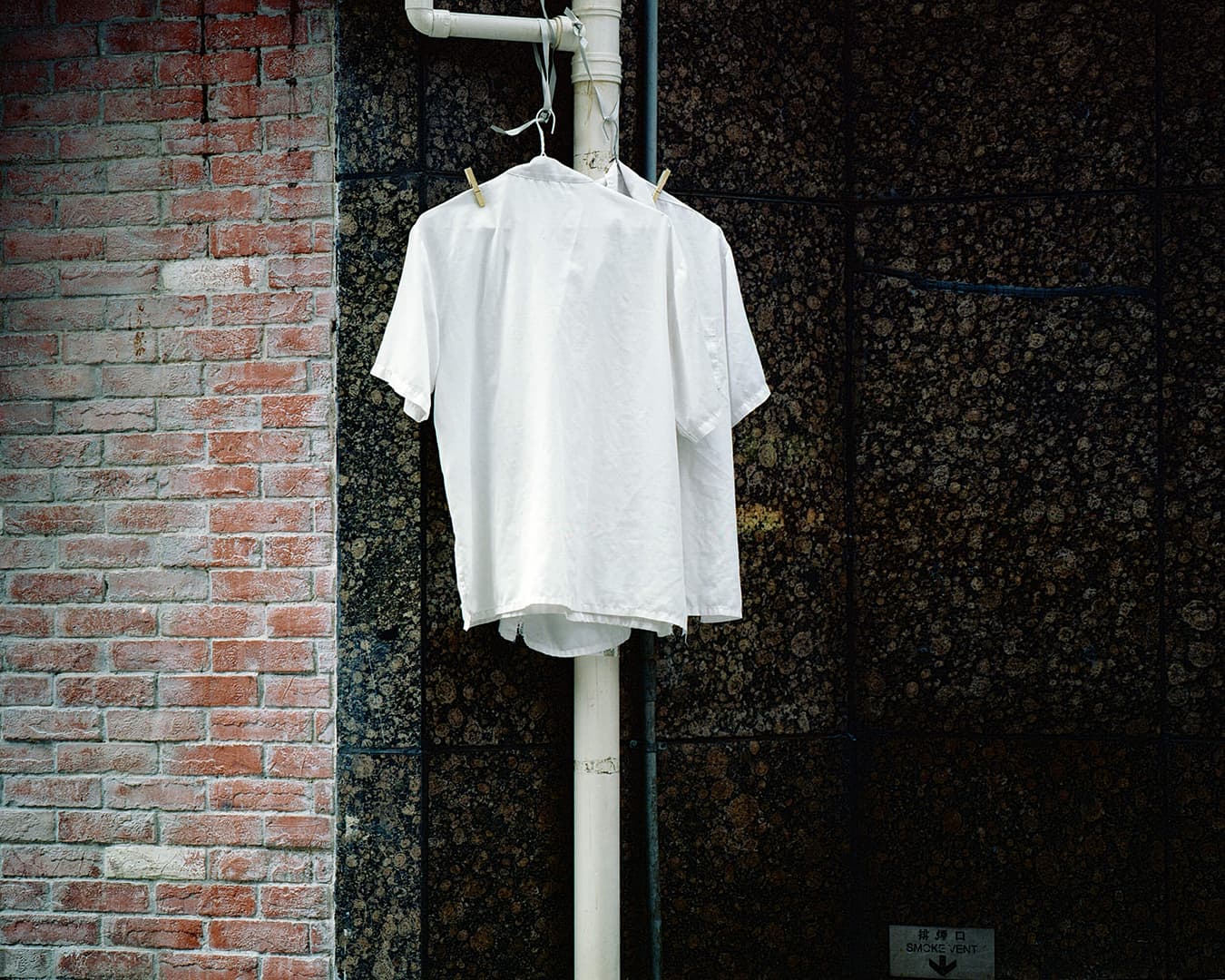 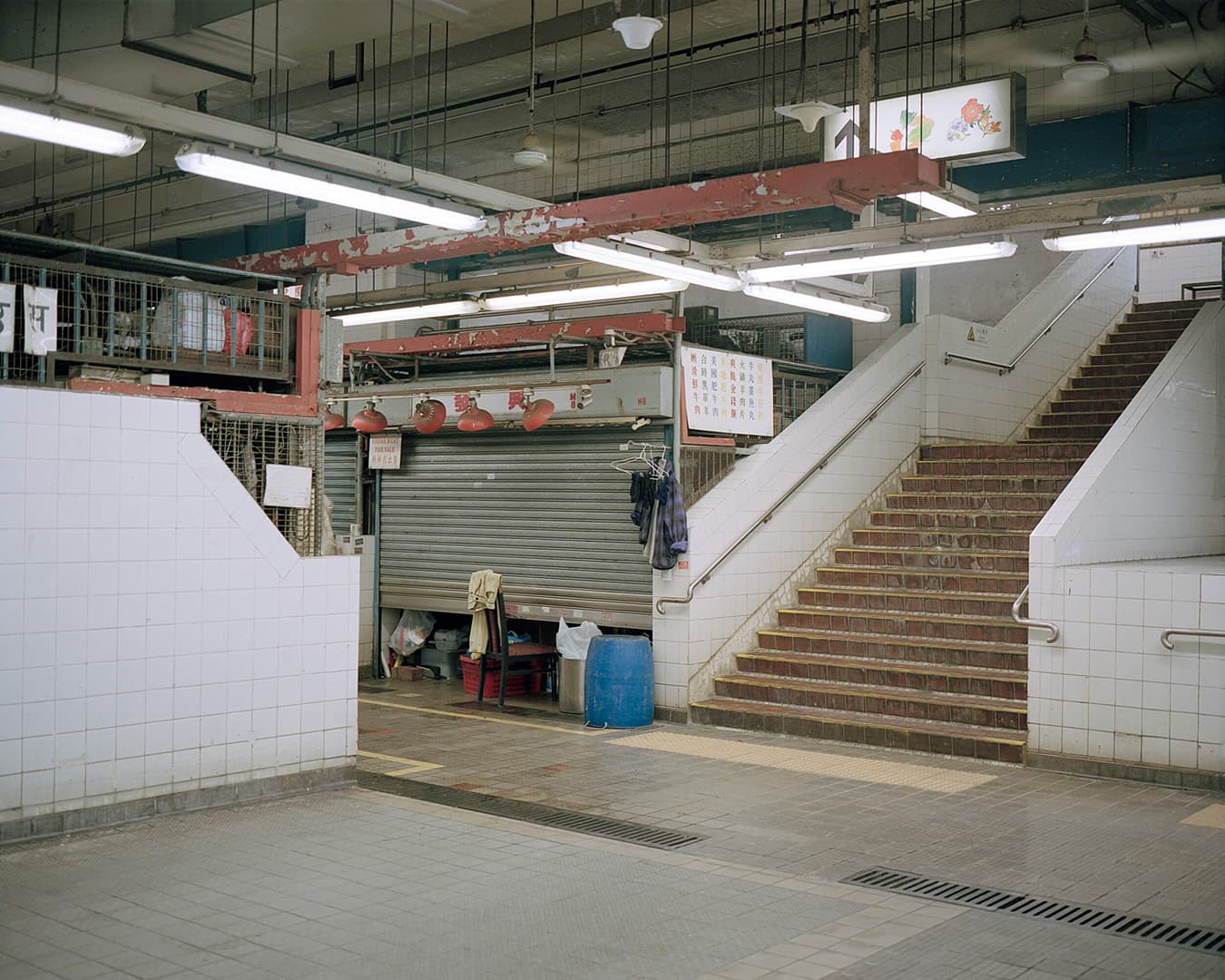 This is a series about adaptation and survival in a place where space is a luxury. The focus of my photography is on the alternative uses of public spaces and non-places in Hong Kong.

The series was initially intended to document the reality of the Filipino community of the city. Mainly employed as live-in maidens, they often live in very precarious conditions and have a limited amount of free time.

I was aware that during the weekend, “for lack of better places” (they do not own a flat as they live with the family they work for), they occupy public spaces to gather with their friends. Mostly these areas are the same inhabited during the week by their employers who often work in the rich business district of Central.

However, the complexity of the city forced my attention to shift to the general concept of space as a luxury. In one of the most densely inhabited strips of land on earth the presence of lack of space goes hand in hand with class division.

While the rich inhabit the skyscrapers of Victoria Peak, the less wealthy or poor survive in the overcrowded areas of Mong Kok and Sham Shui Po.

Here the lack of space is not only internal to the apartments, it is also endemic to the public spaces that people use as their living rooms in surprising ways.

With my project I tried to distance myself from the cliche images of the skyscrapers jungle and high rise building so often associated with this city. My intention was to concentrate on its inhabitants and on how their lives are shaped by the urban landscape they happen to be in.