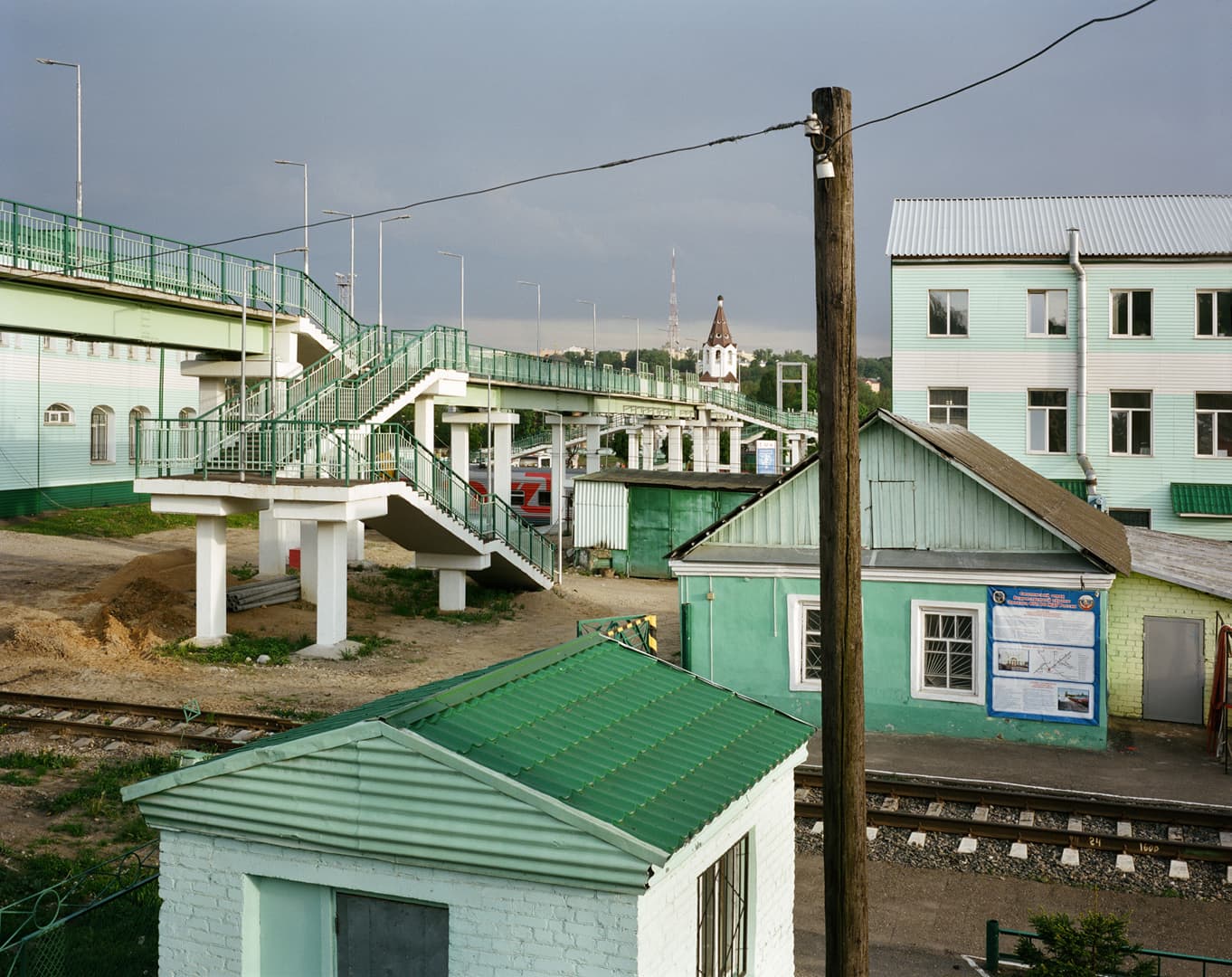 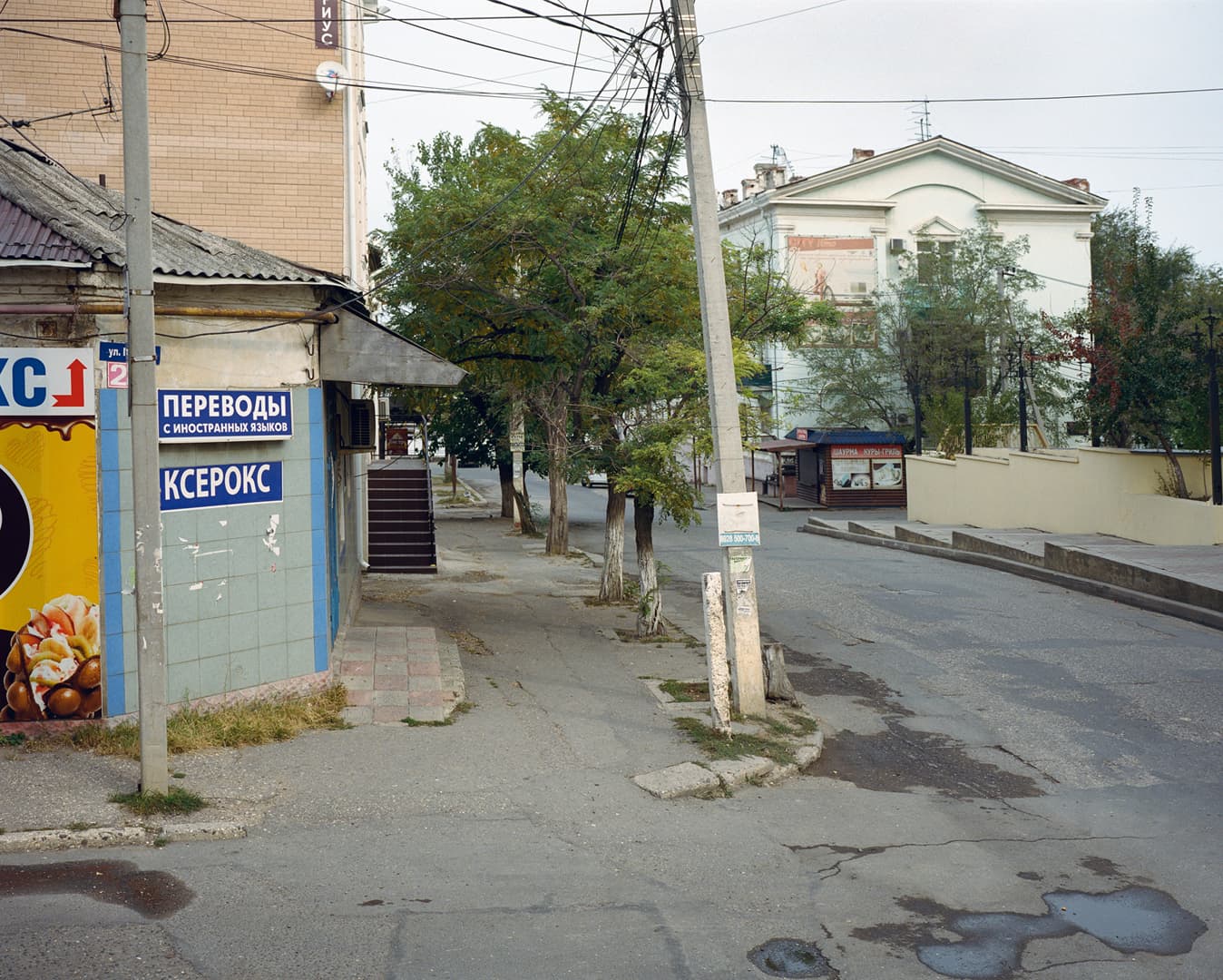 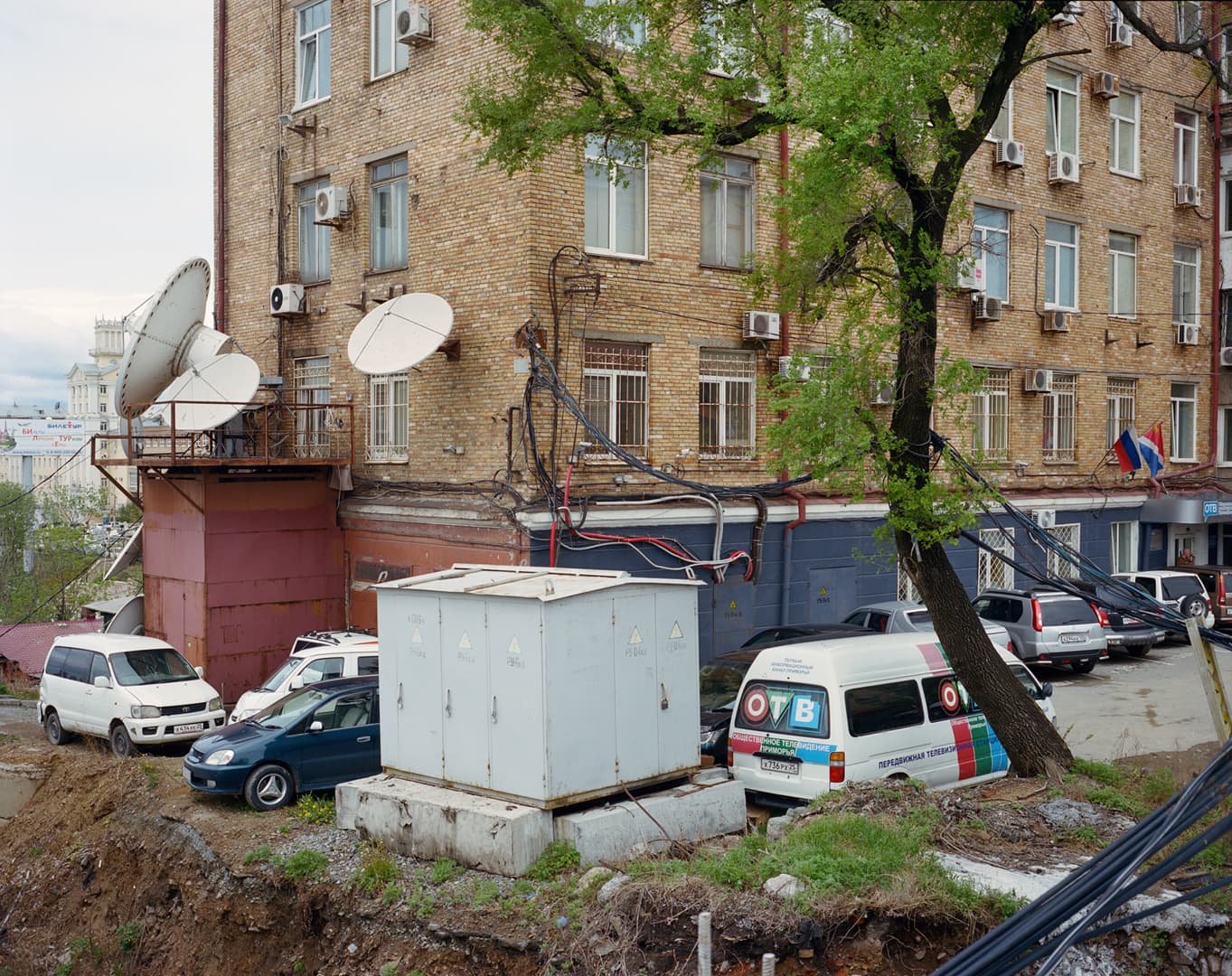 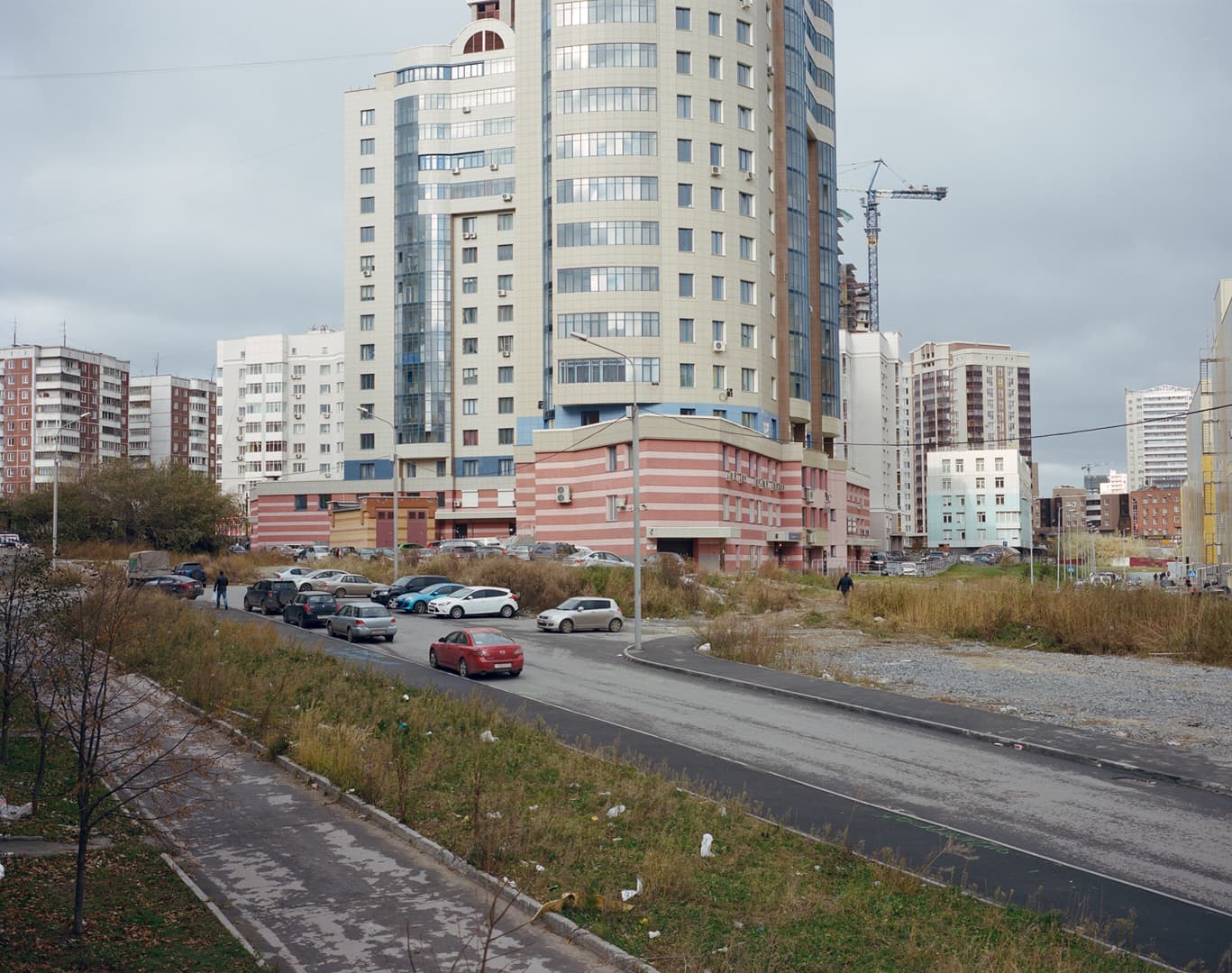 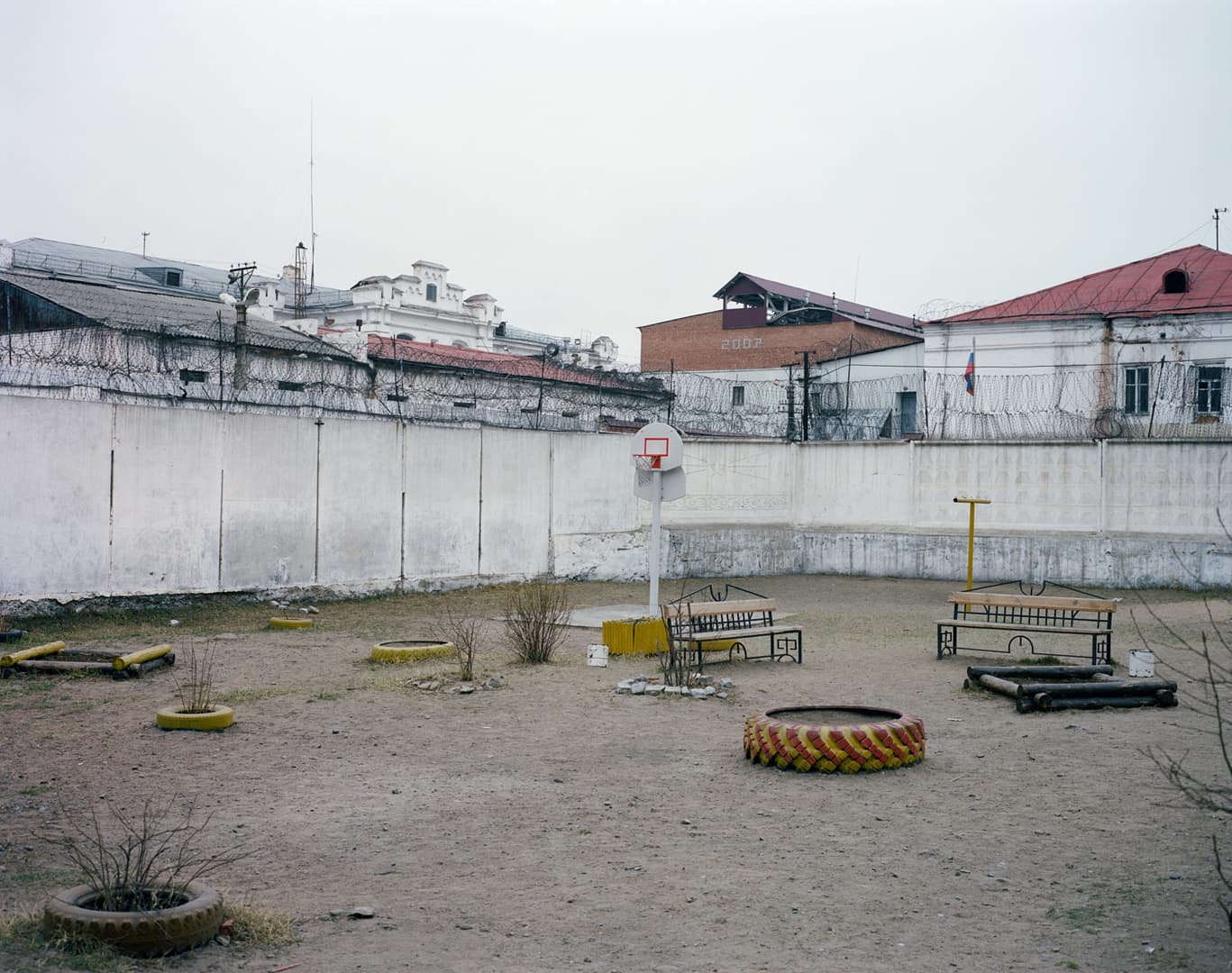 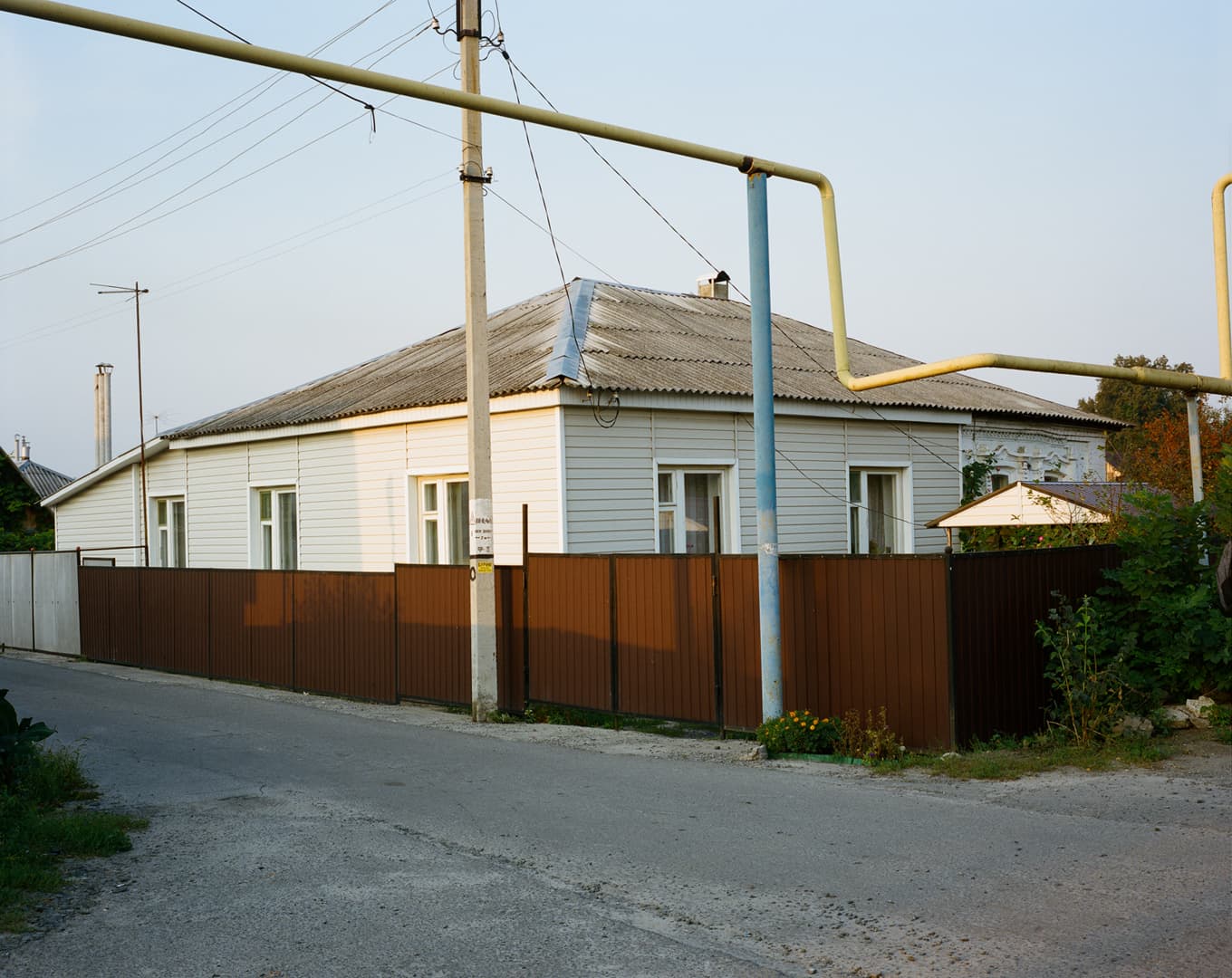 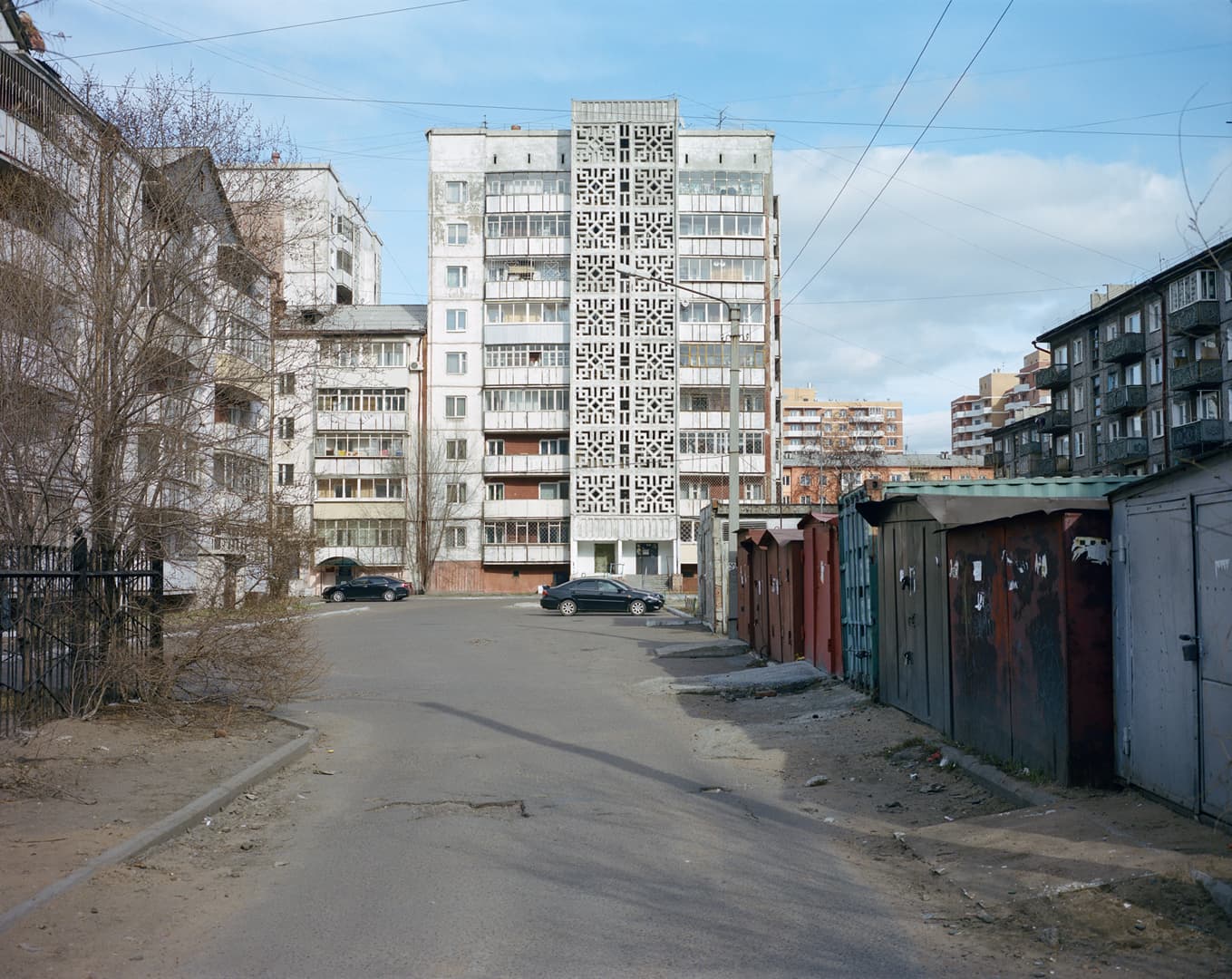 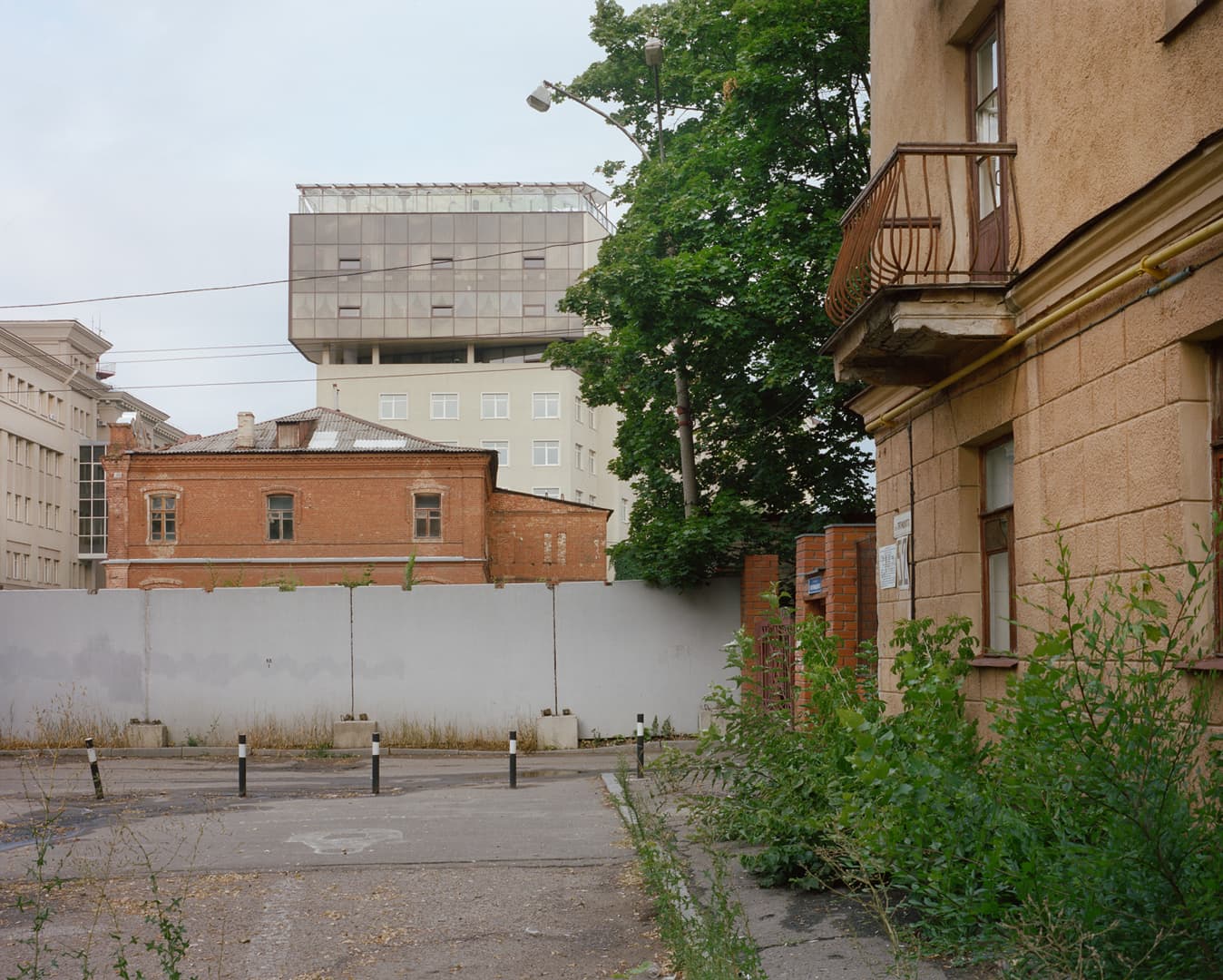 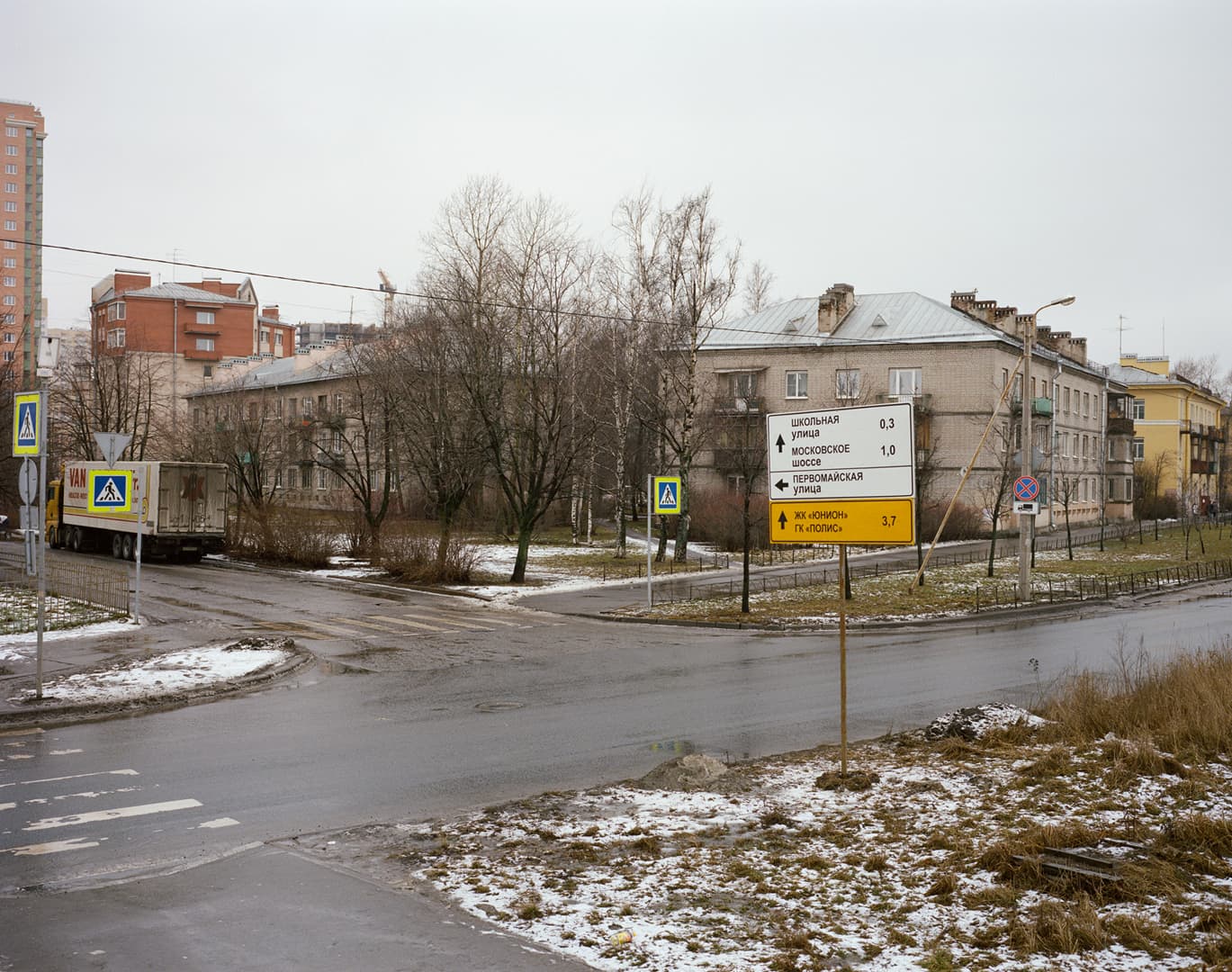 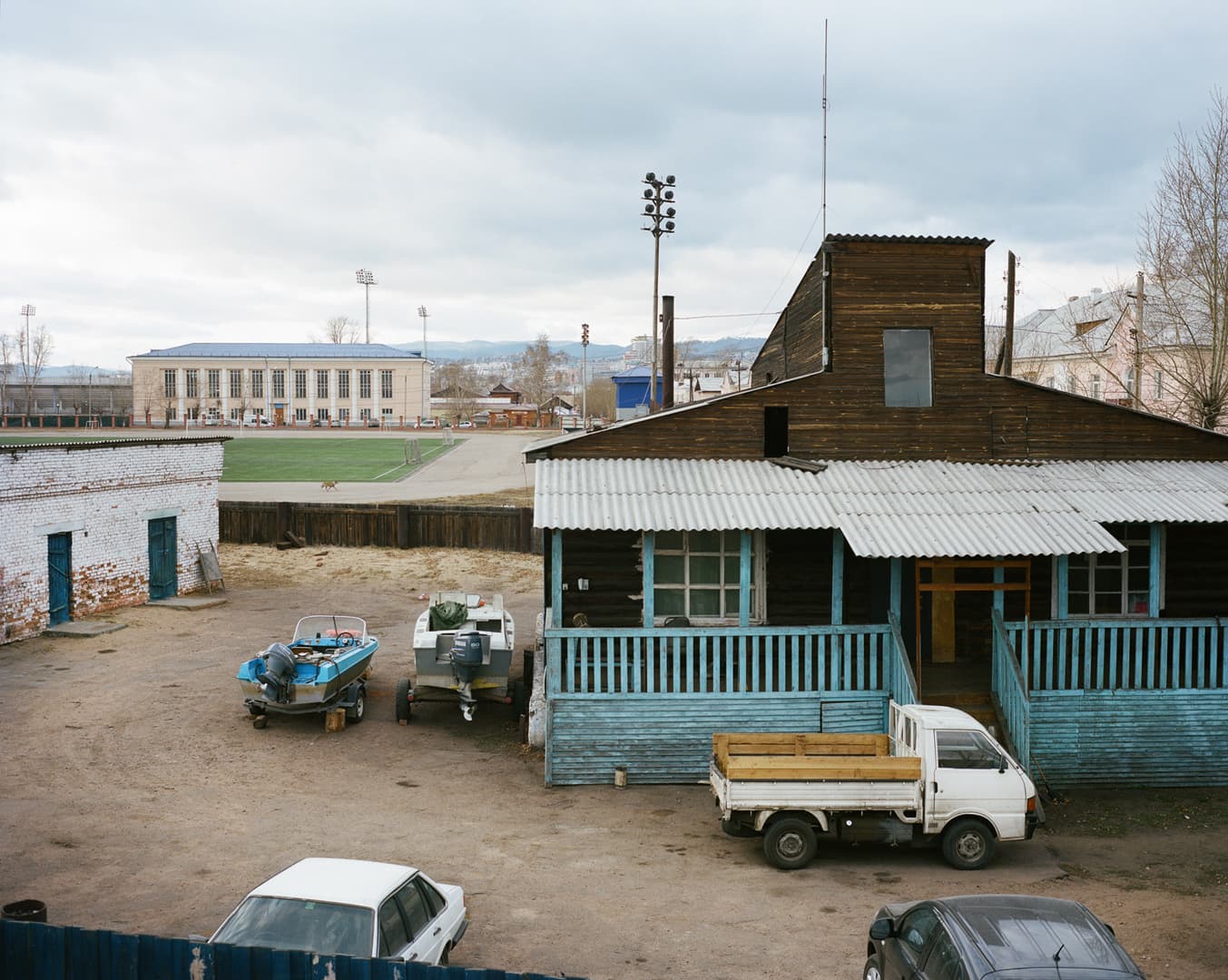 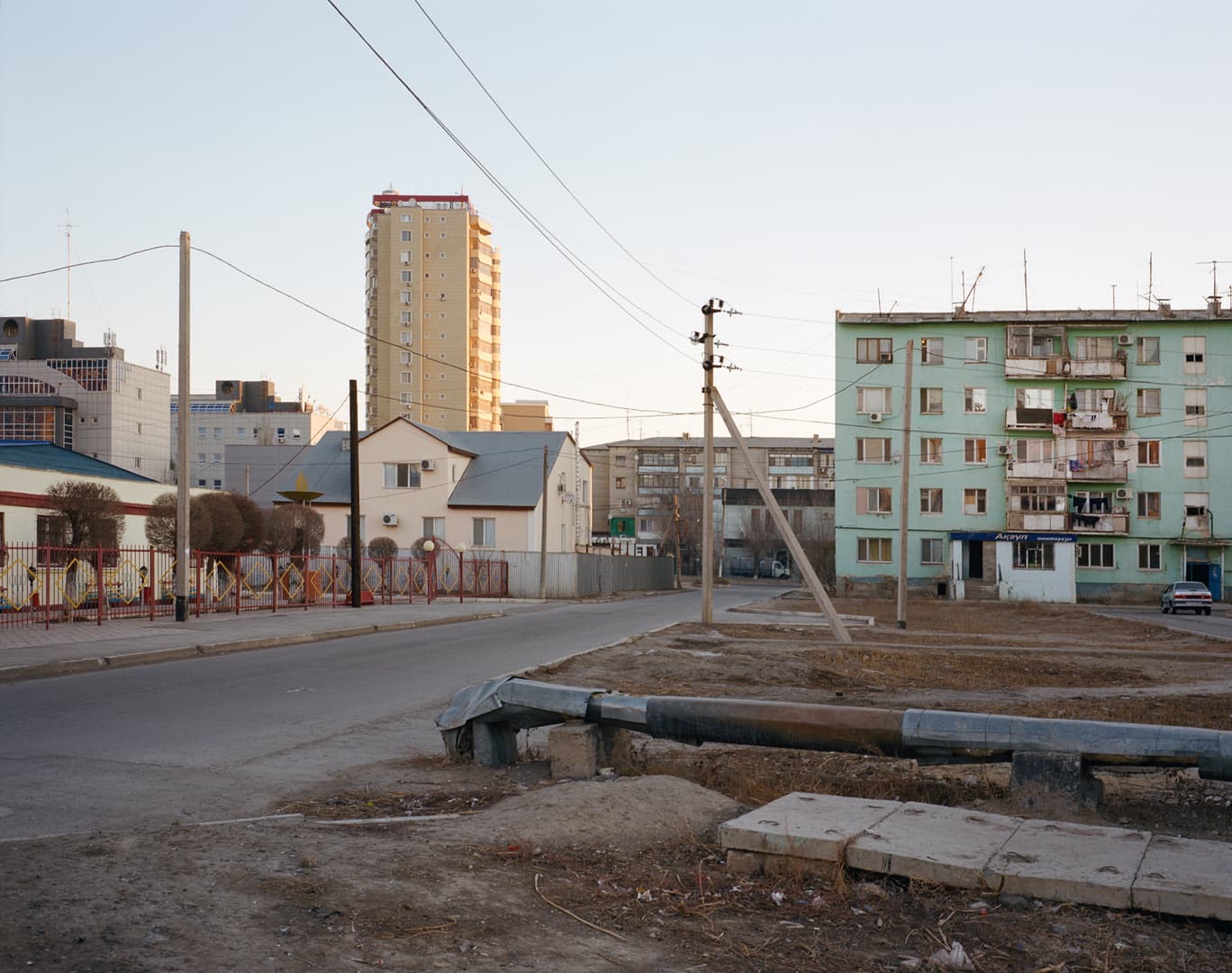 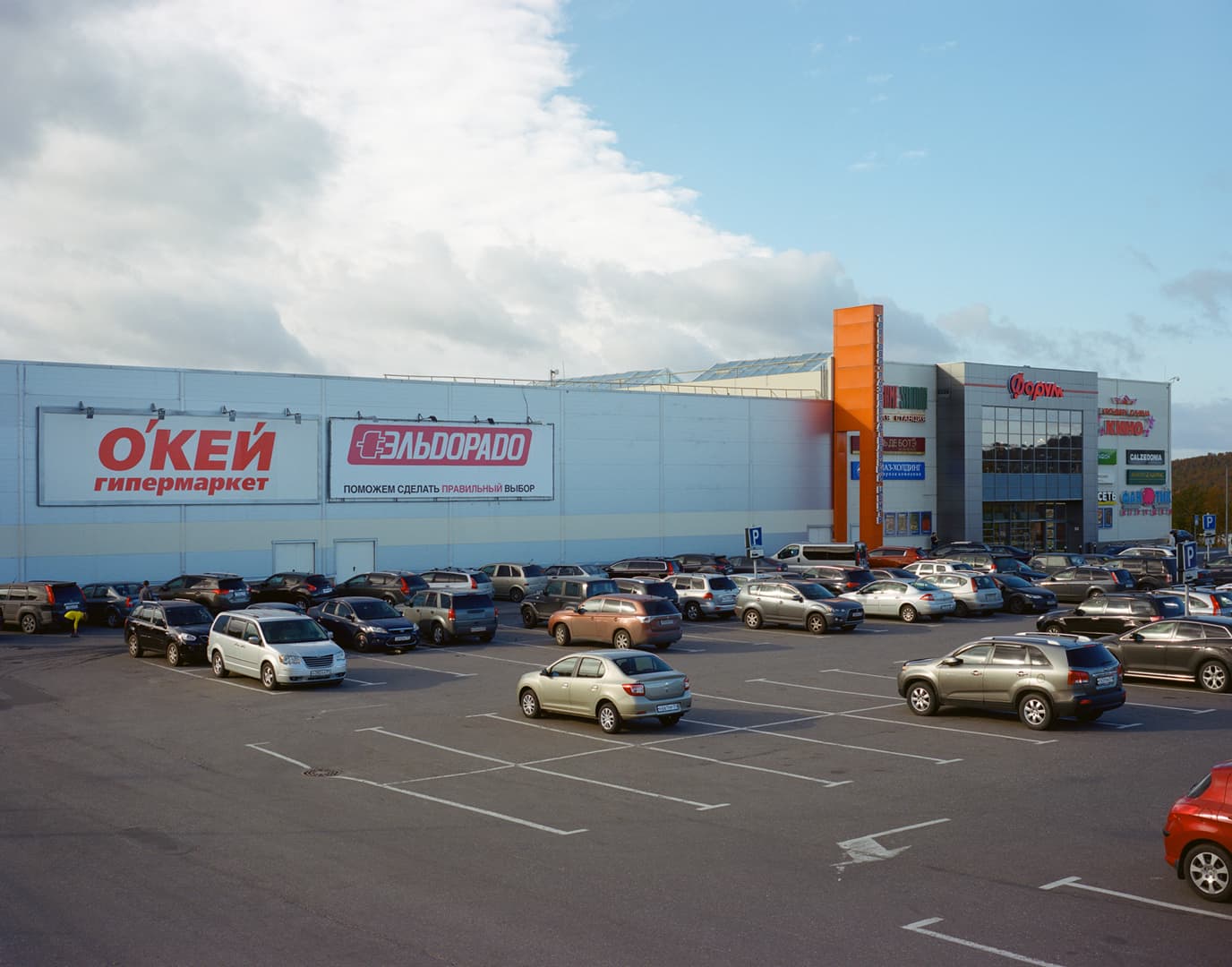 Palimpsests is a photographic exploration of post-Soviet built environment looked at from the perspective of the everyday and discarding the exoticizing visual tropes that dominate the narrative about this area. Photographed between 2010 and 2017 in over 70 urban locations in five post-Soviet countries, it captures the most mundane and typical elements of landscape - supermarkets, industrial areas, office blocks and housing estates, private homes, streets, schools, stations, government buildings, and infrastructure that could be seen in almost any locality across the ex-Soviet Union. The photobook Palimpsests was published by Ad Marginem in early 2018 with the support of the Heinrich Böll Foundation (Berlin).