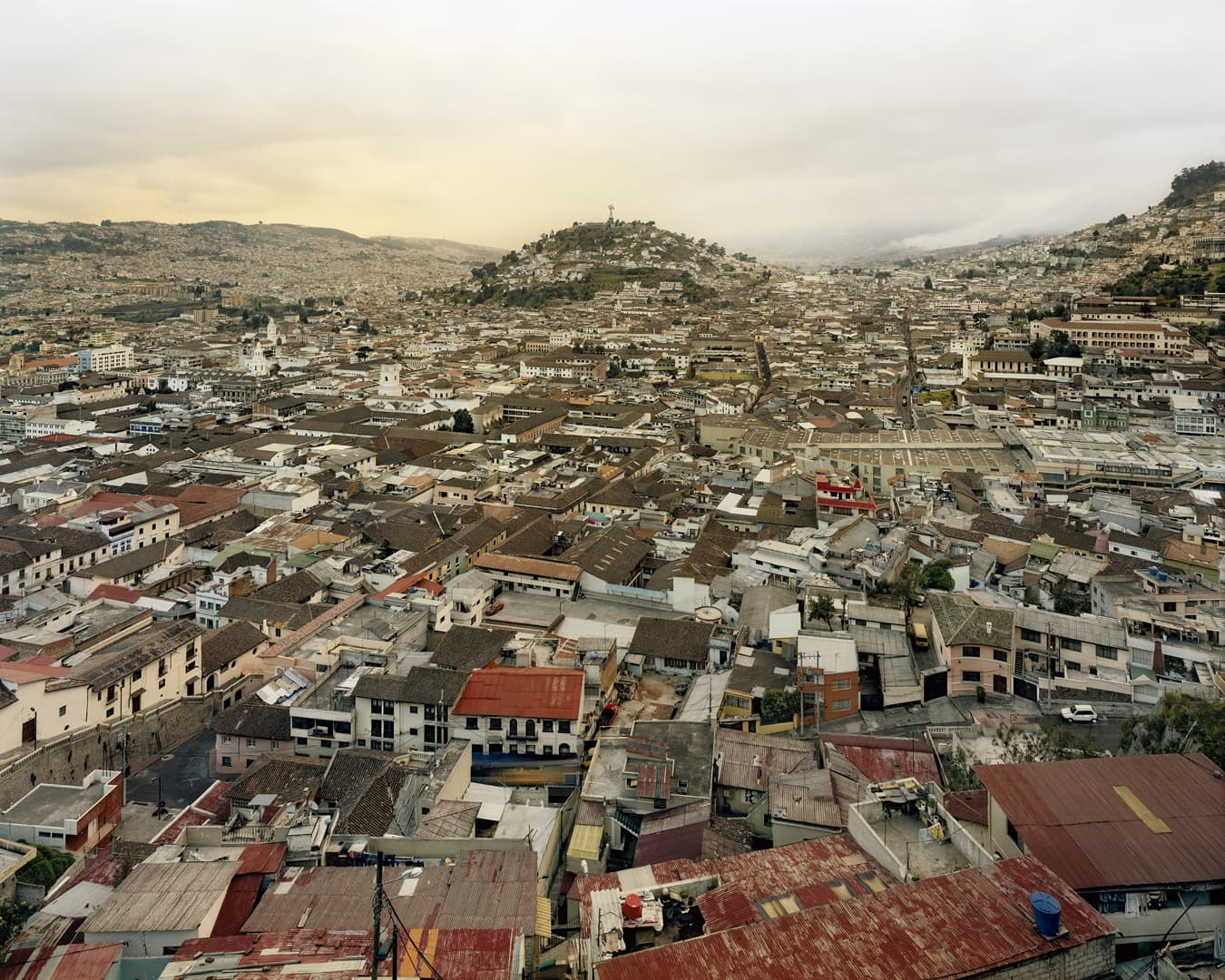 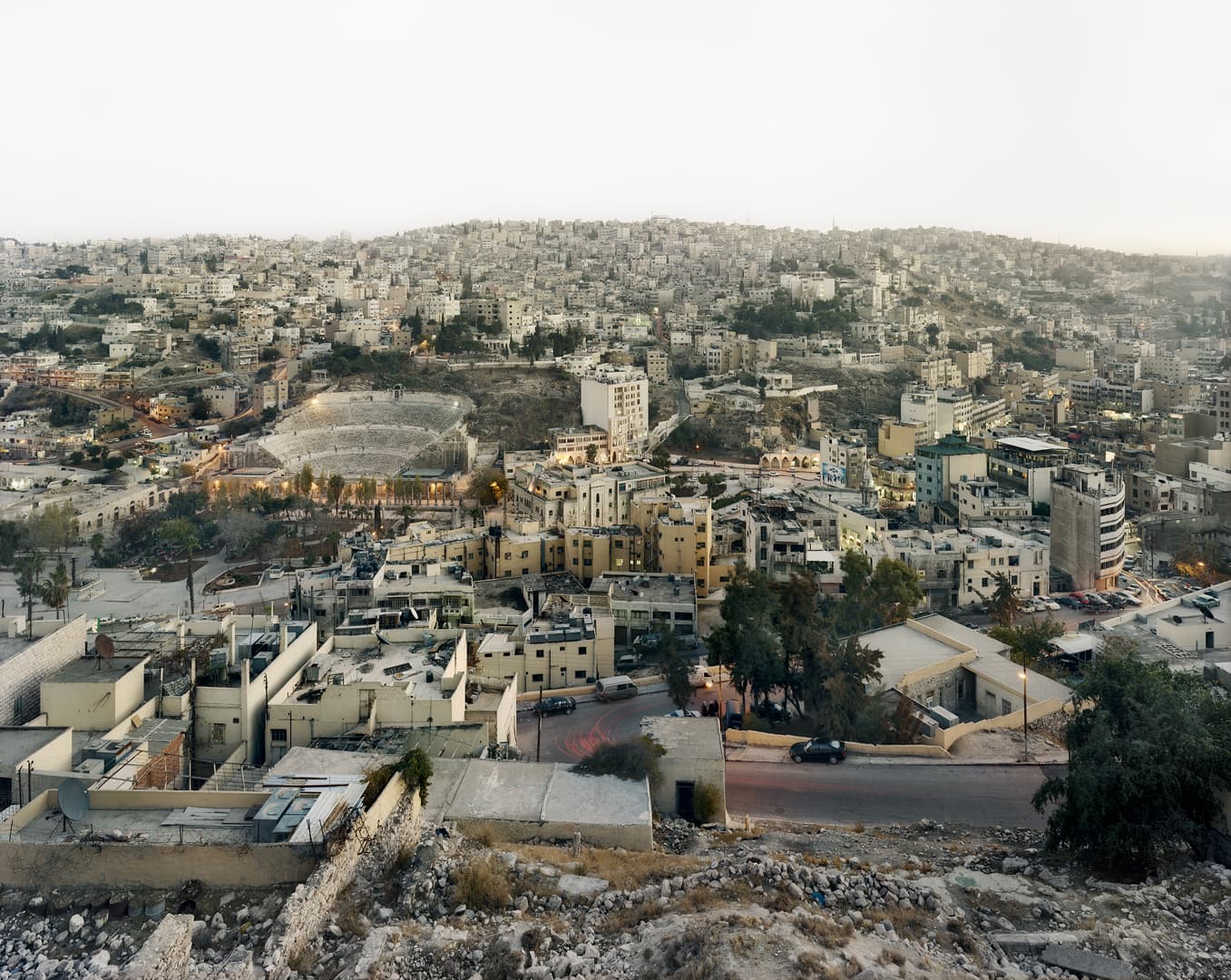 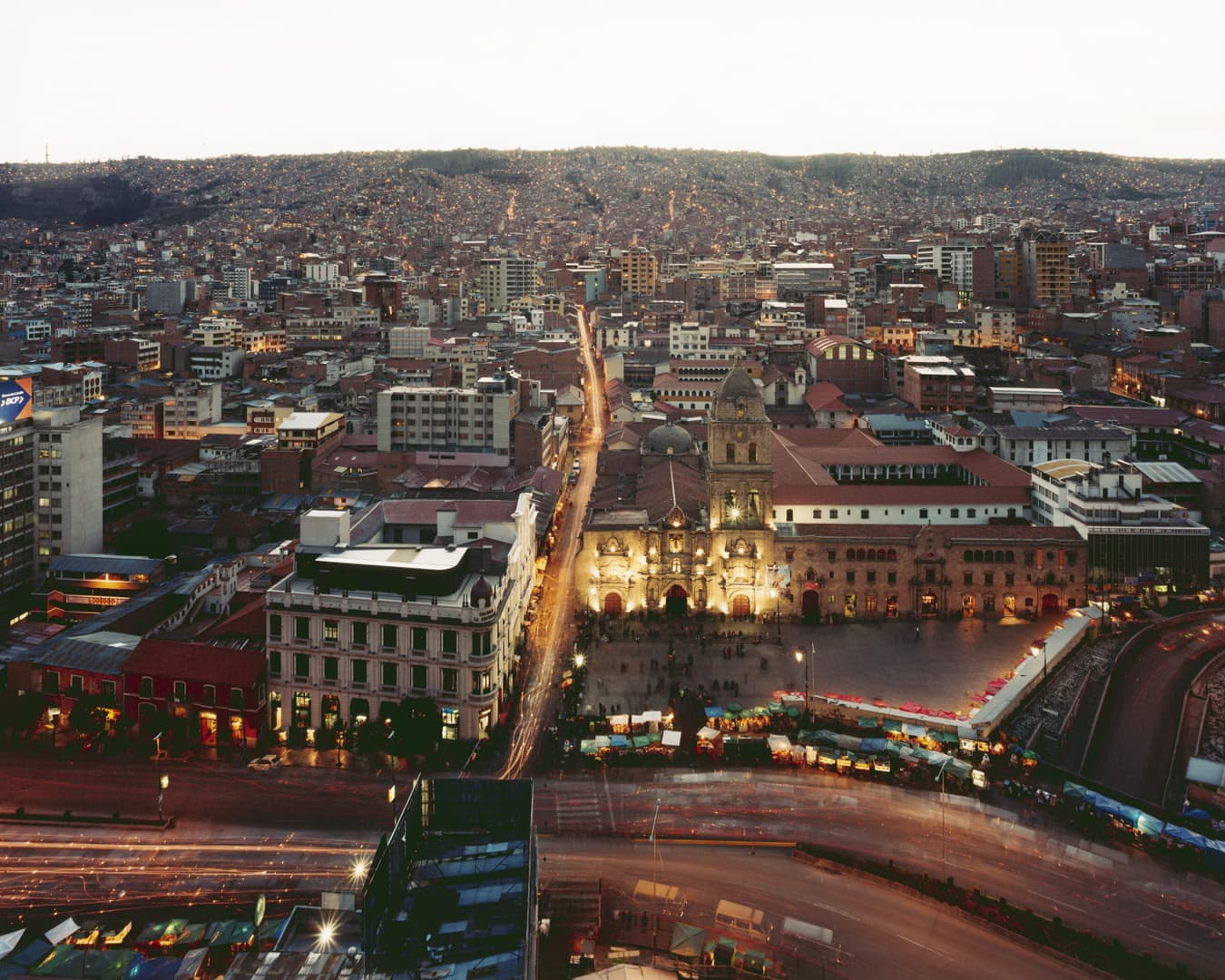 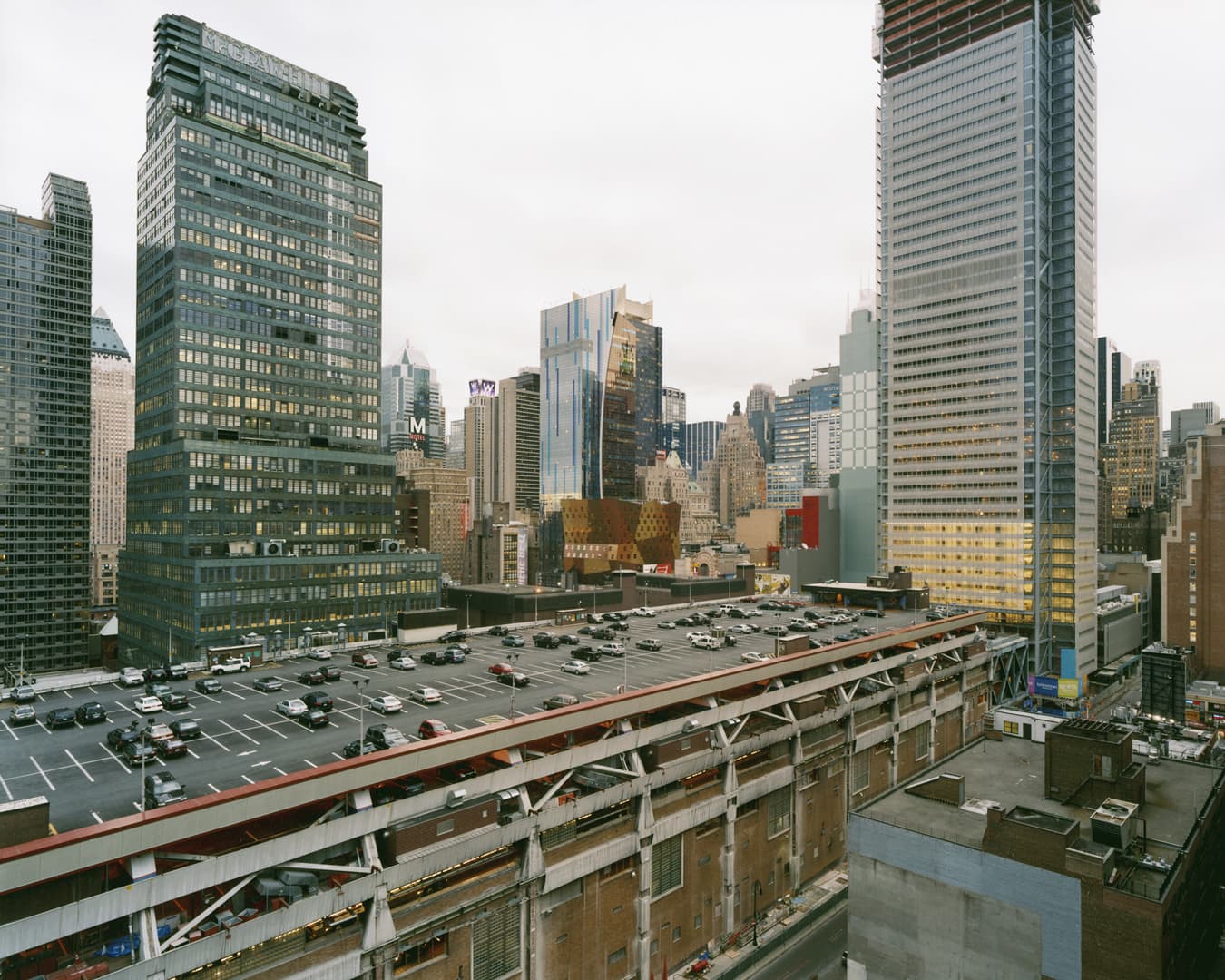 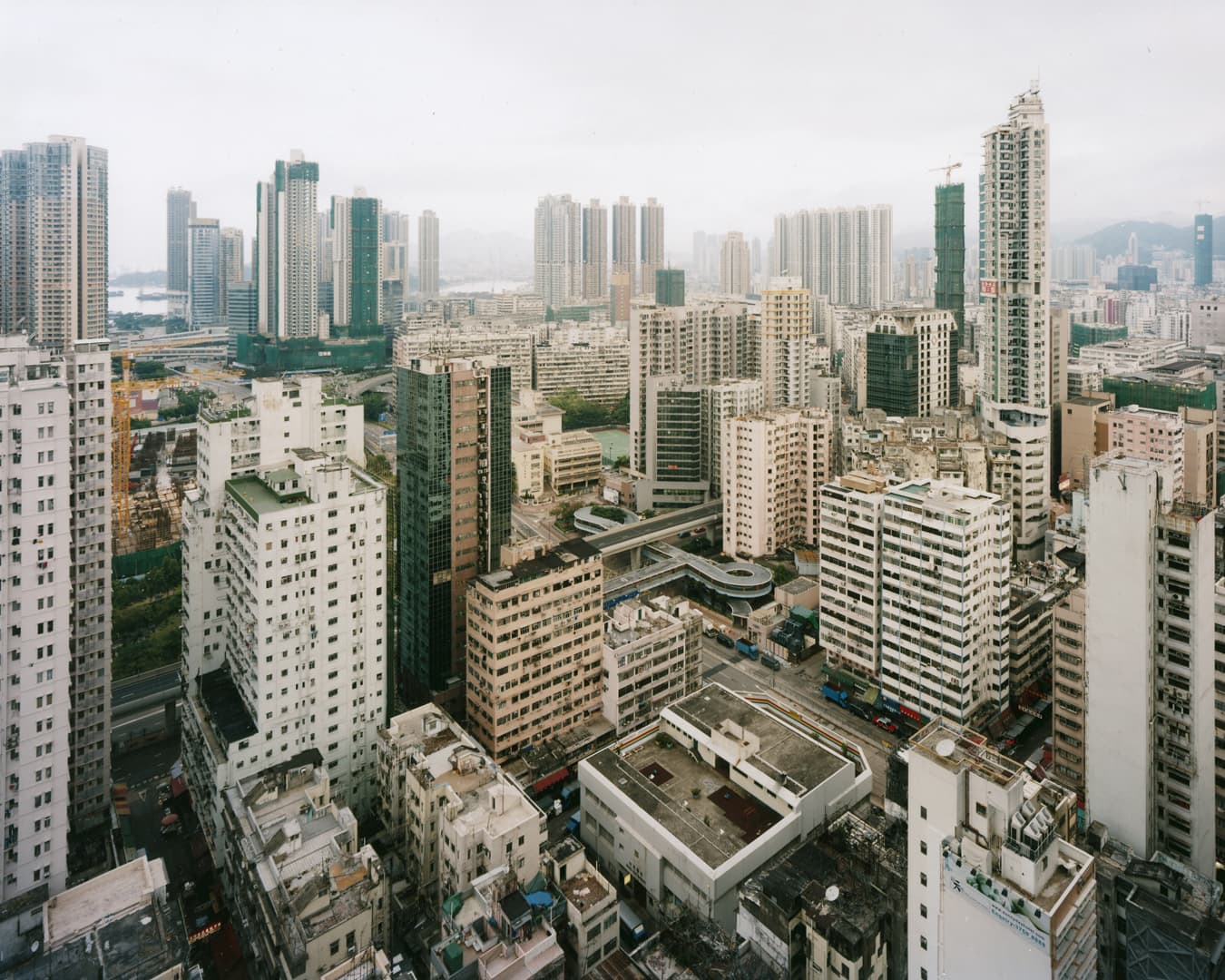 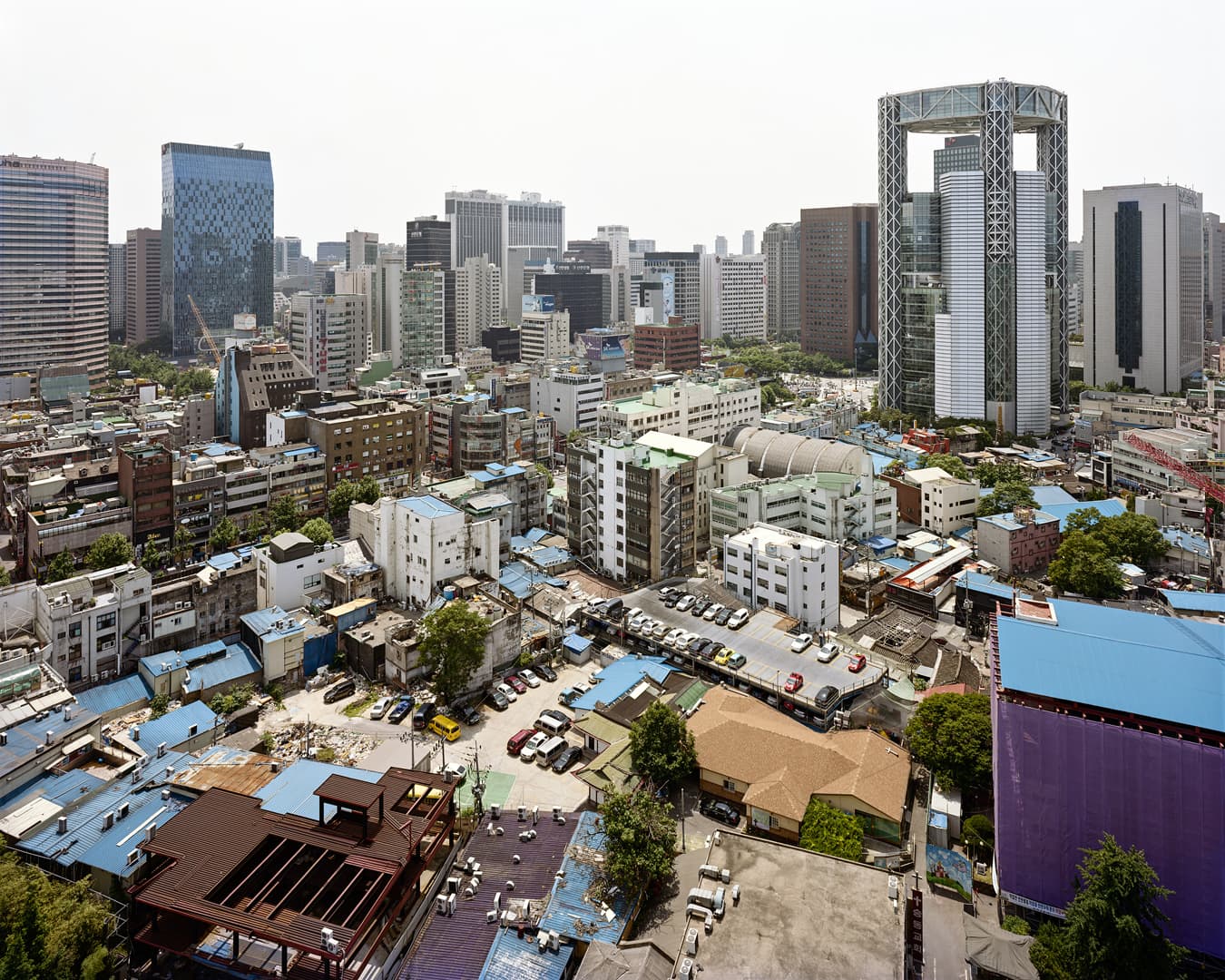 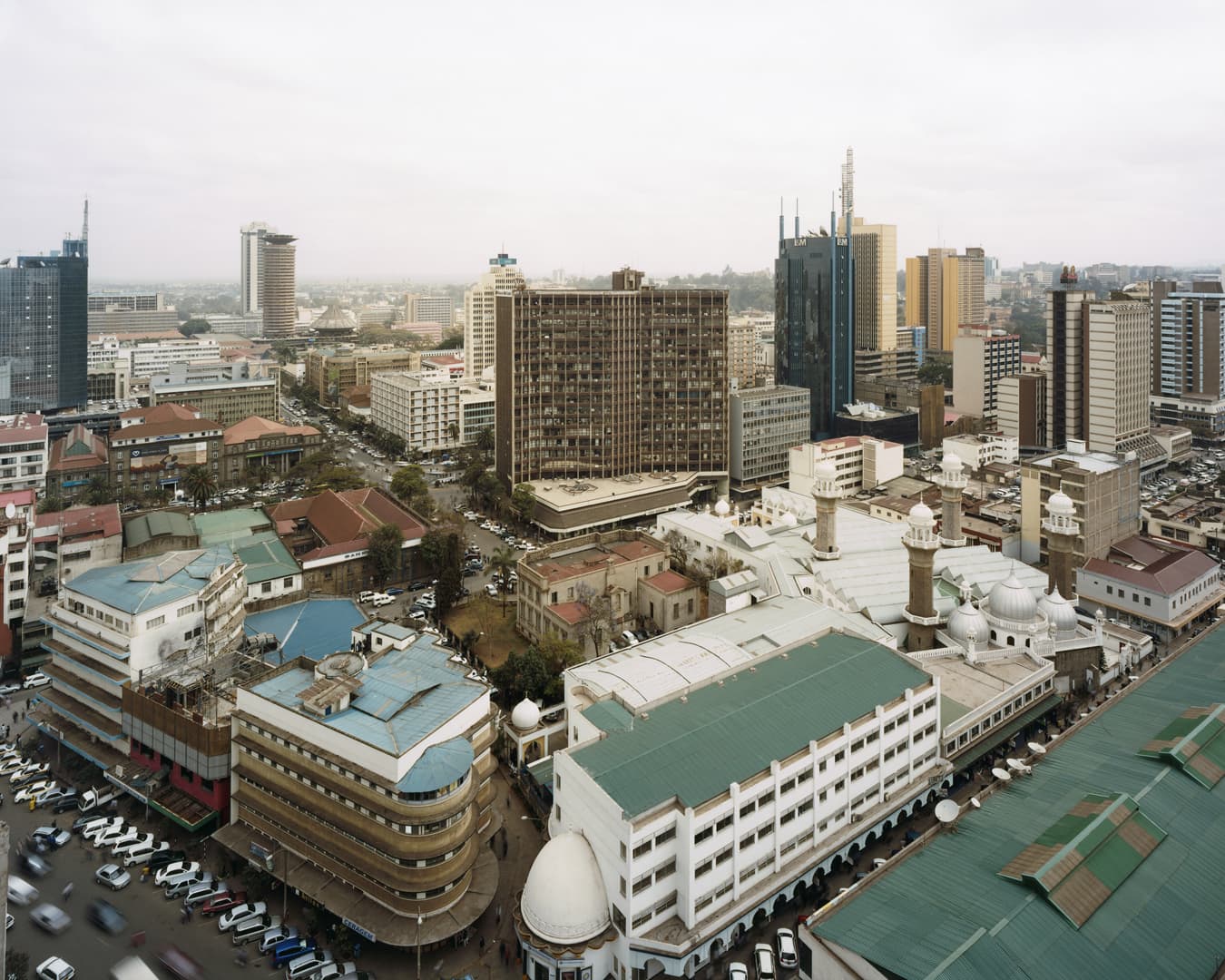 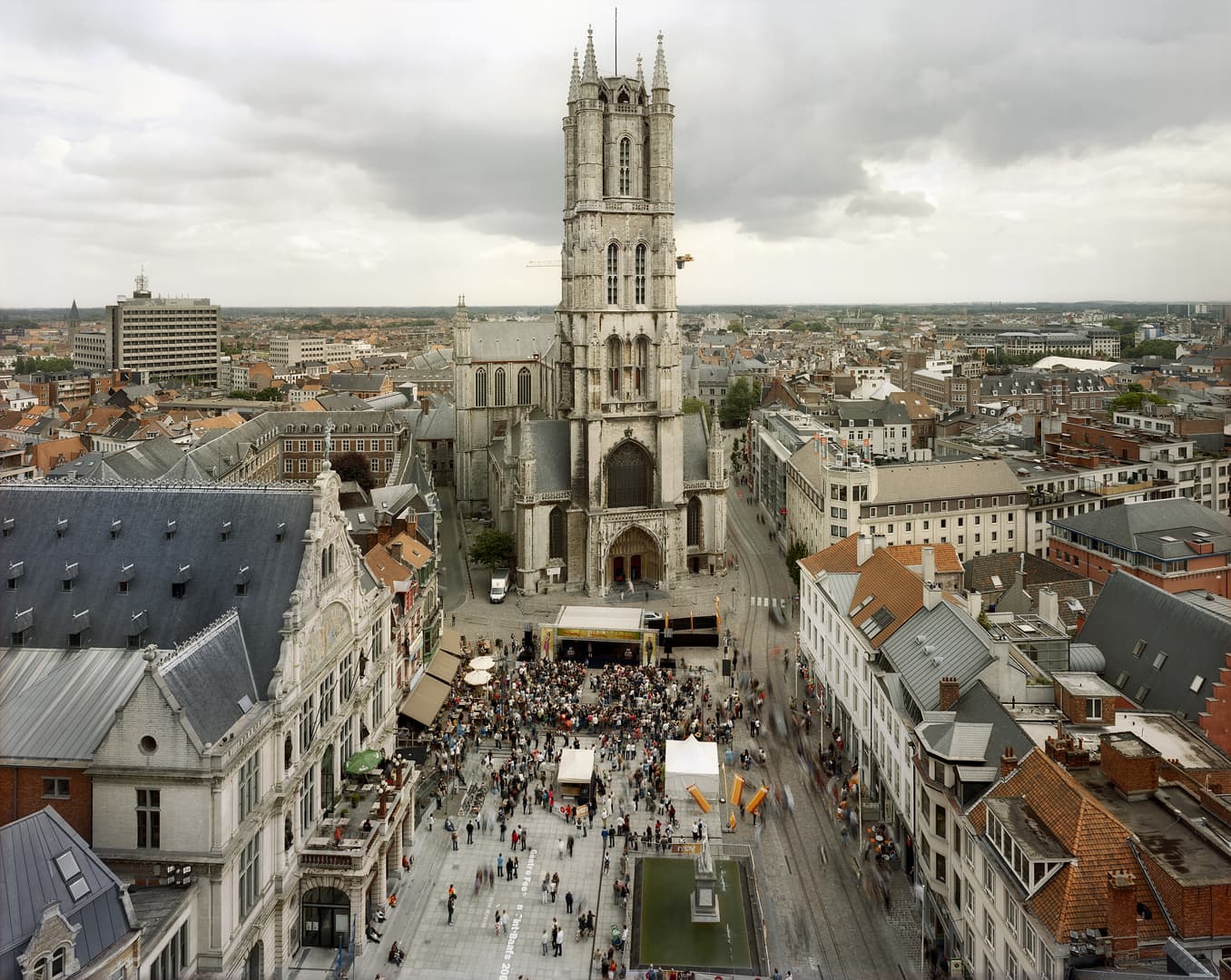 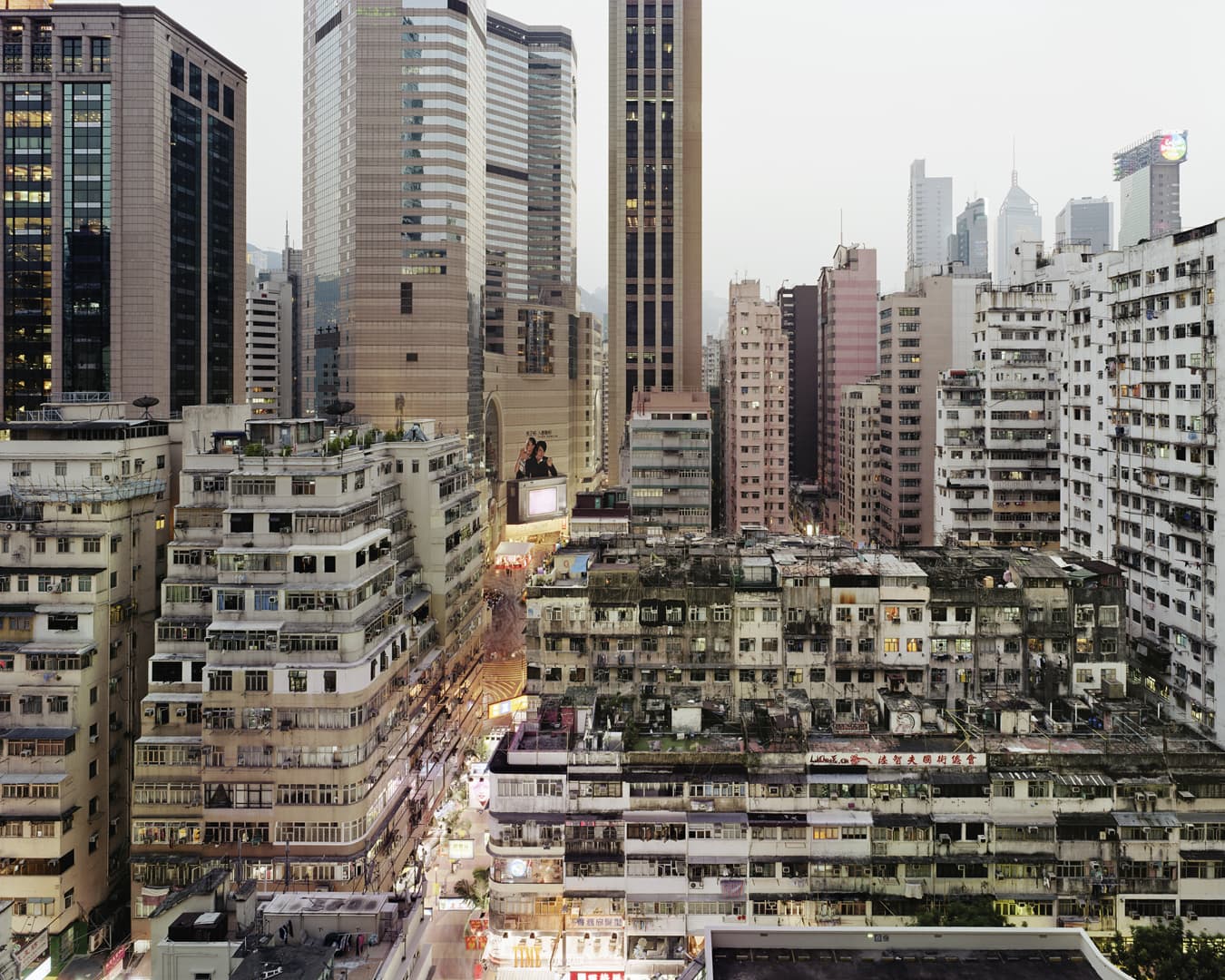 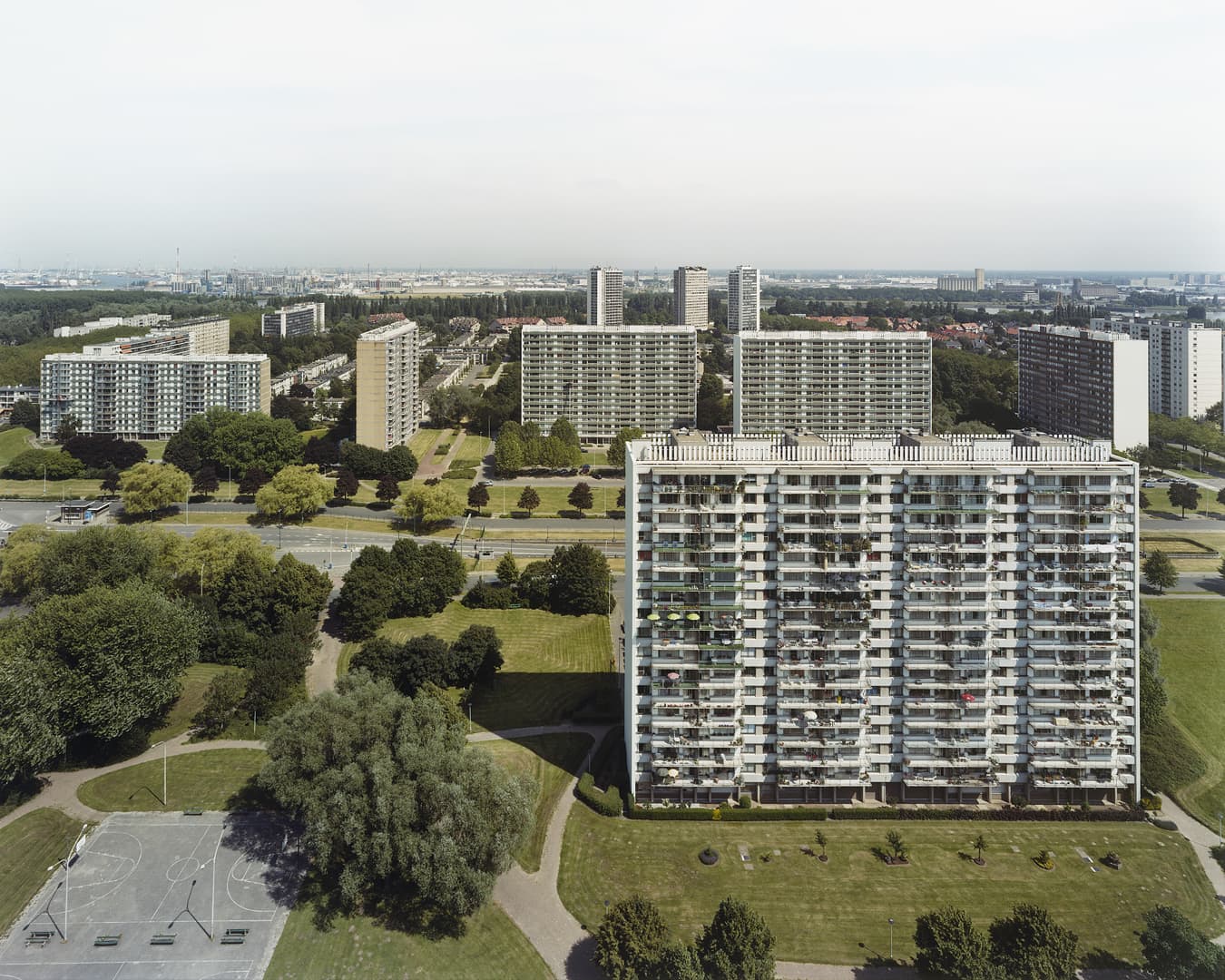 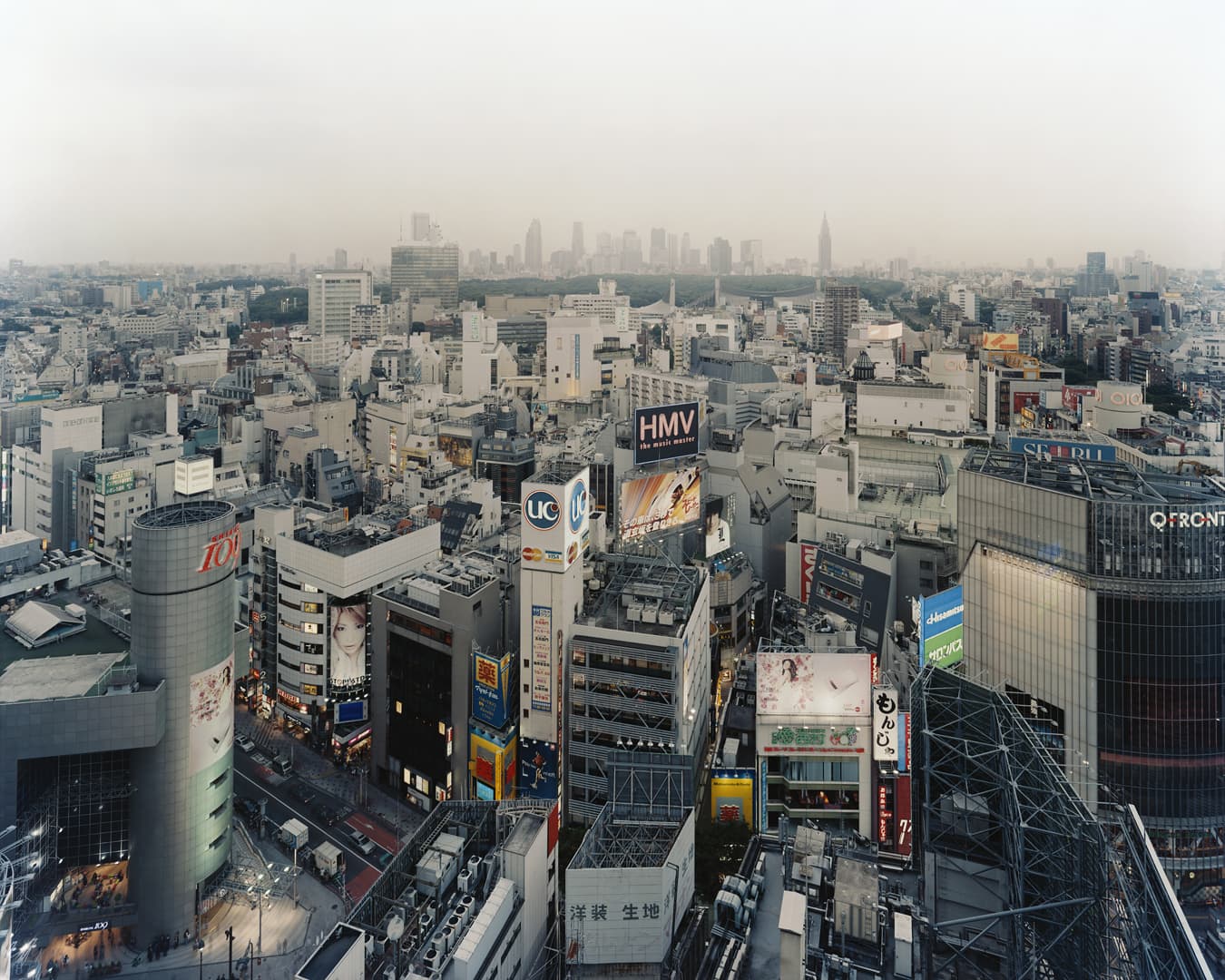 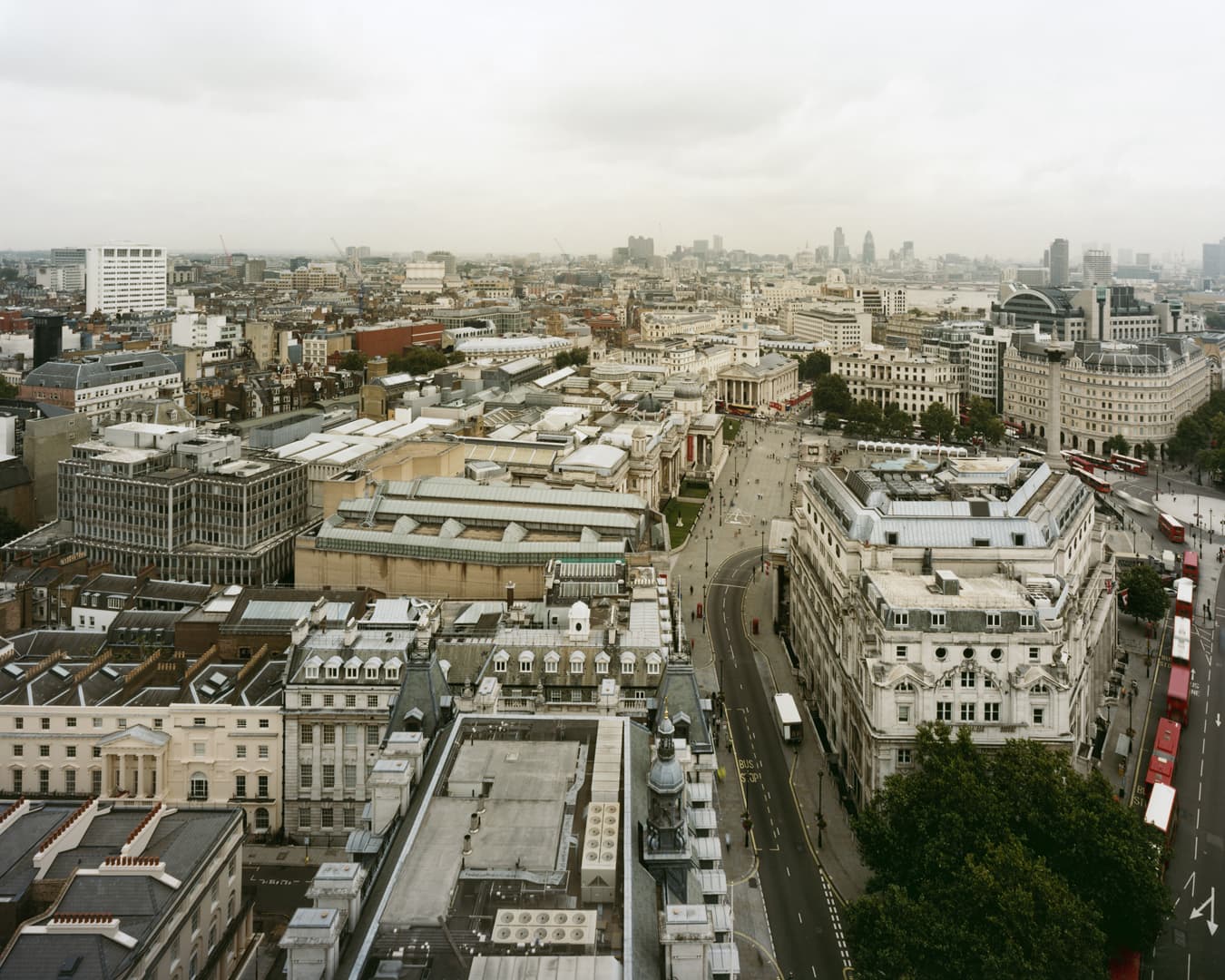 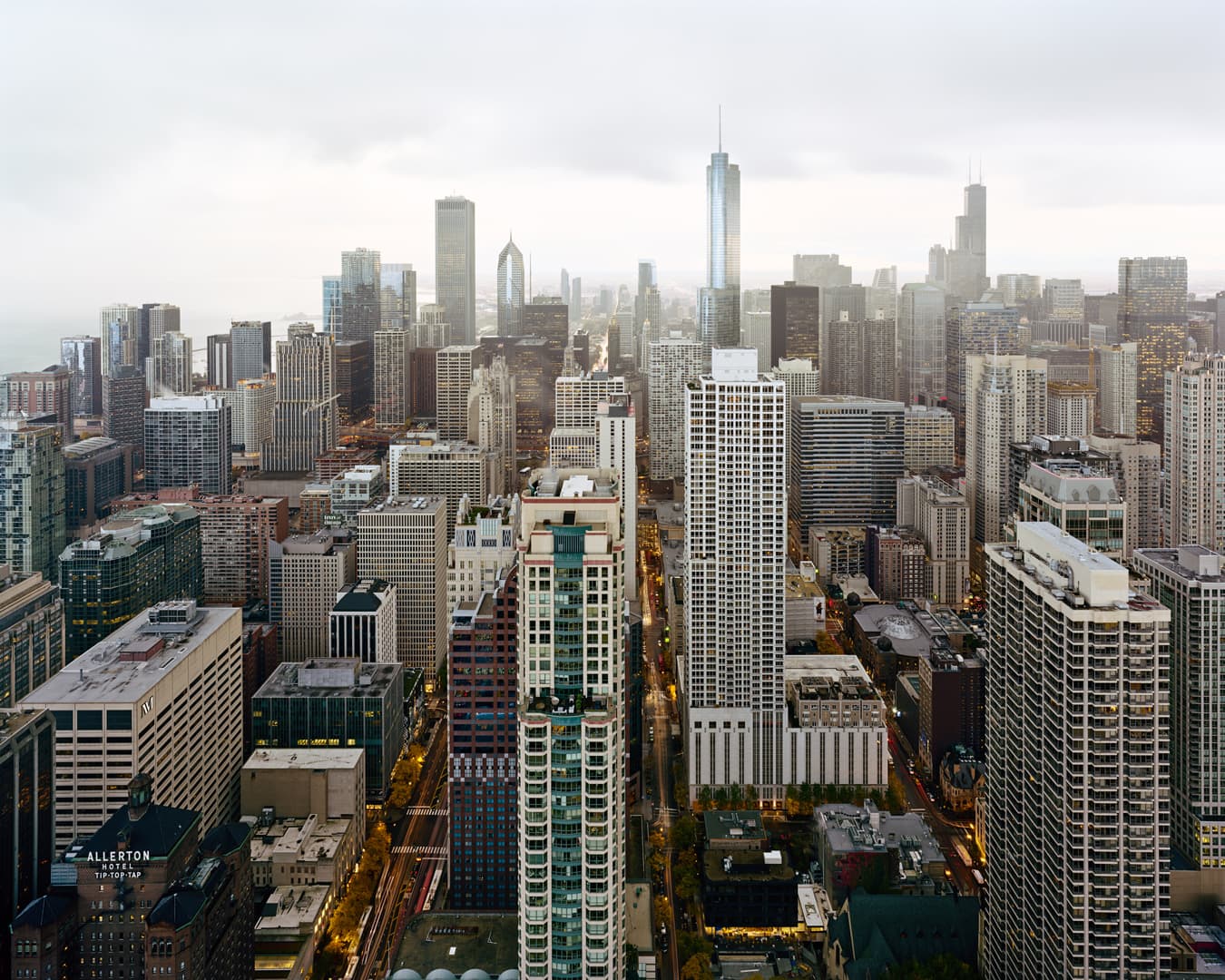 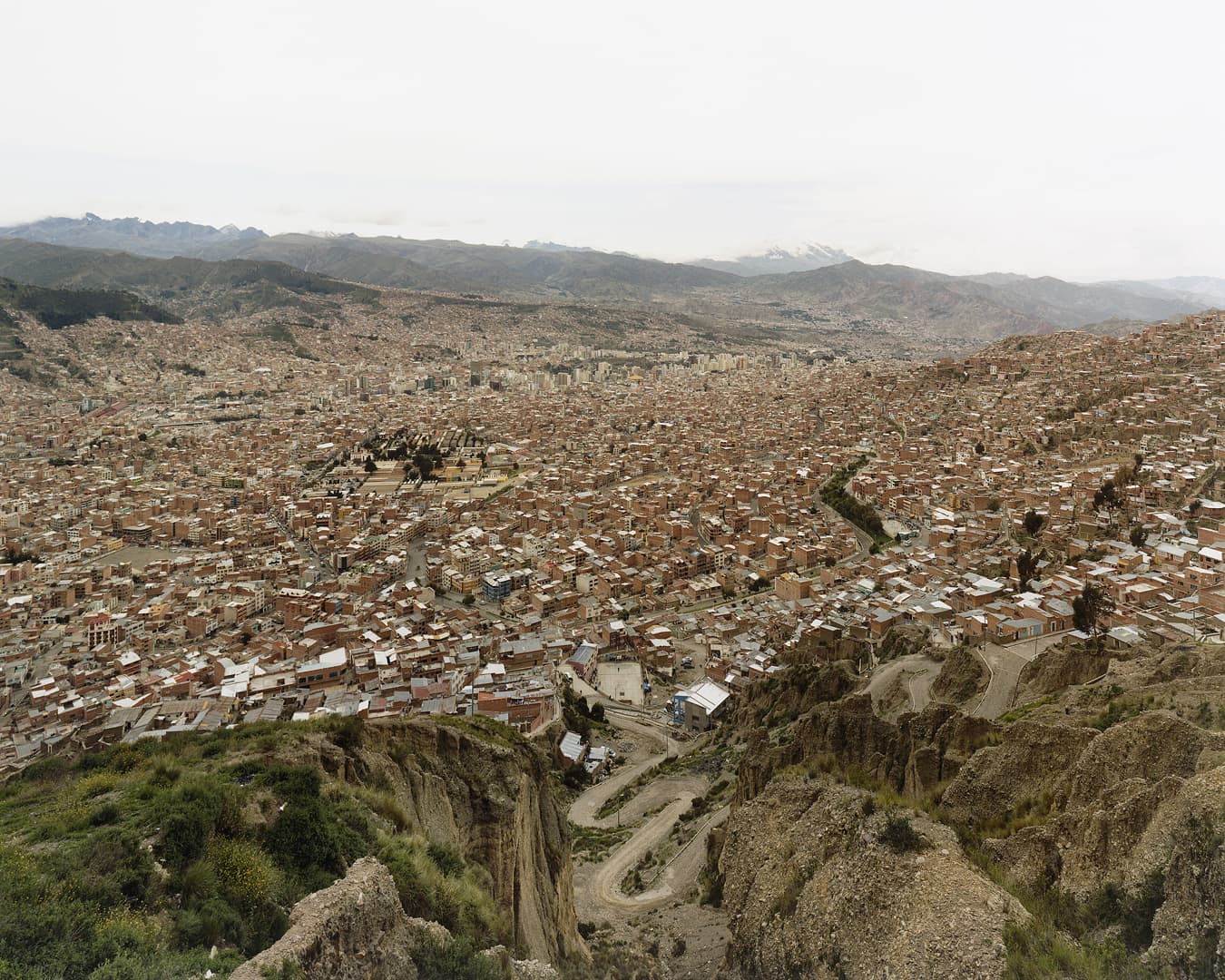 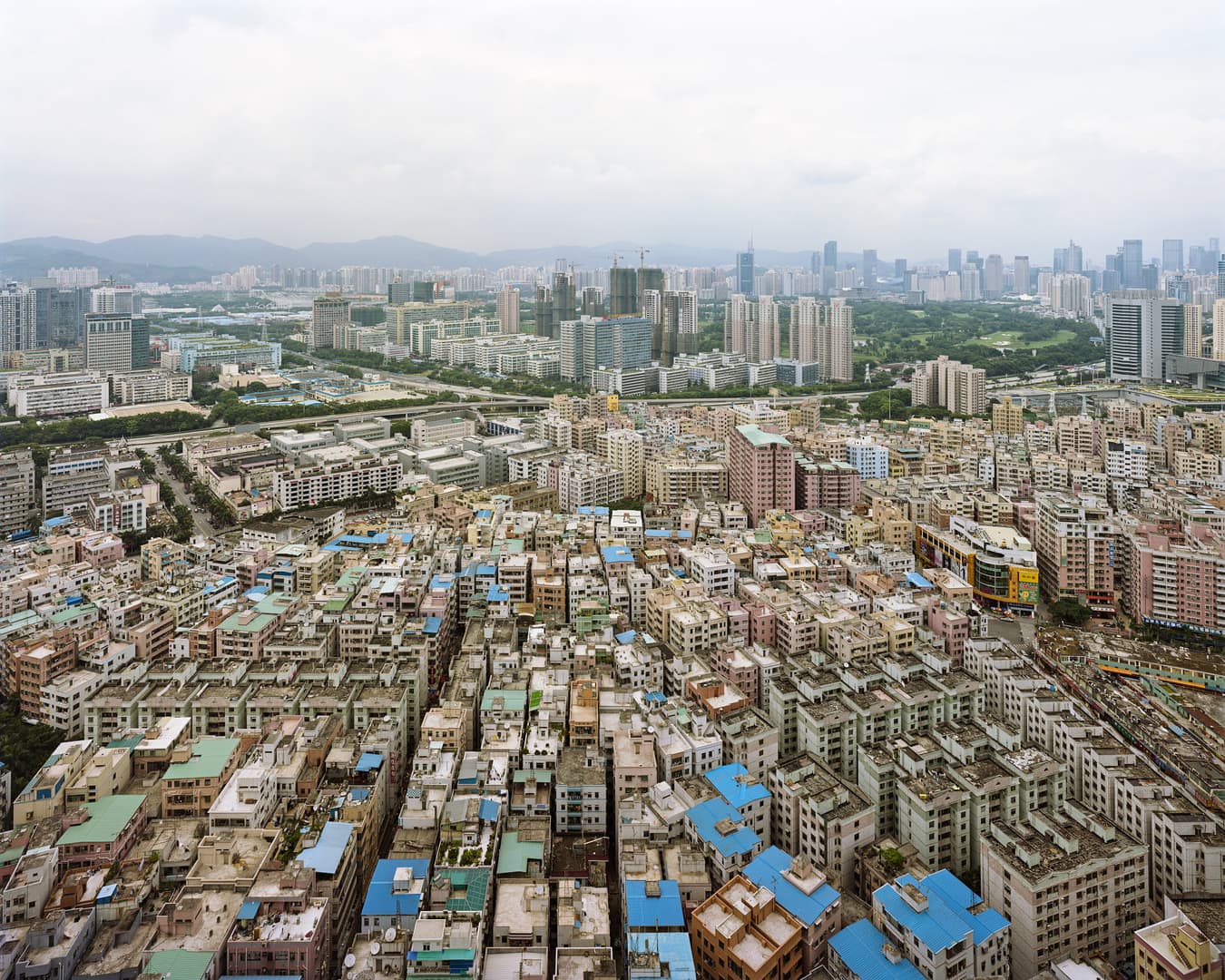 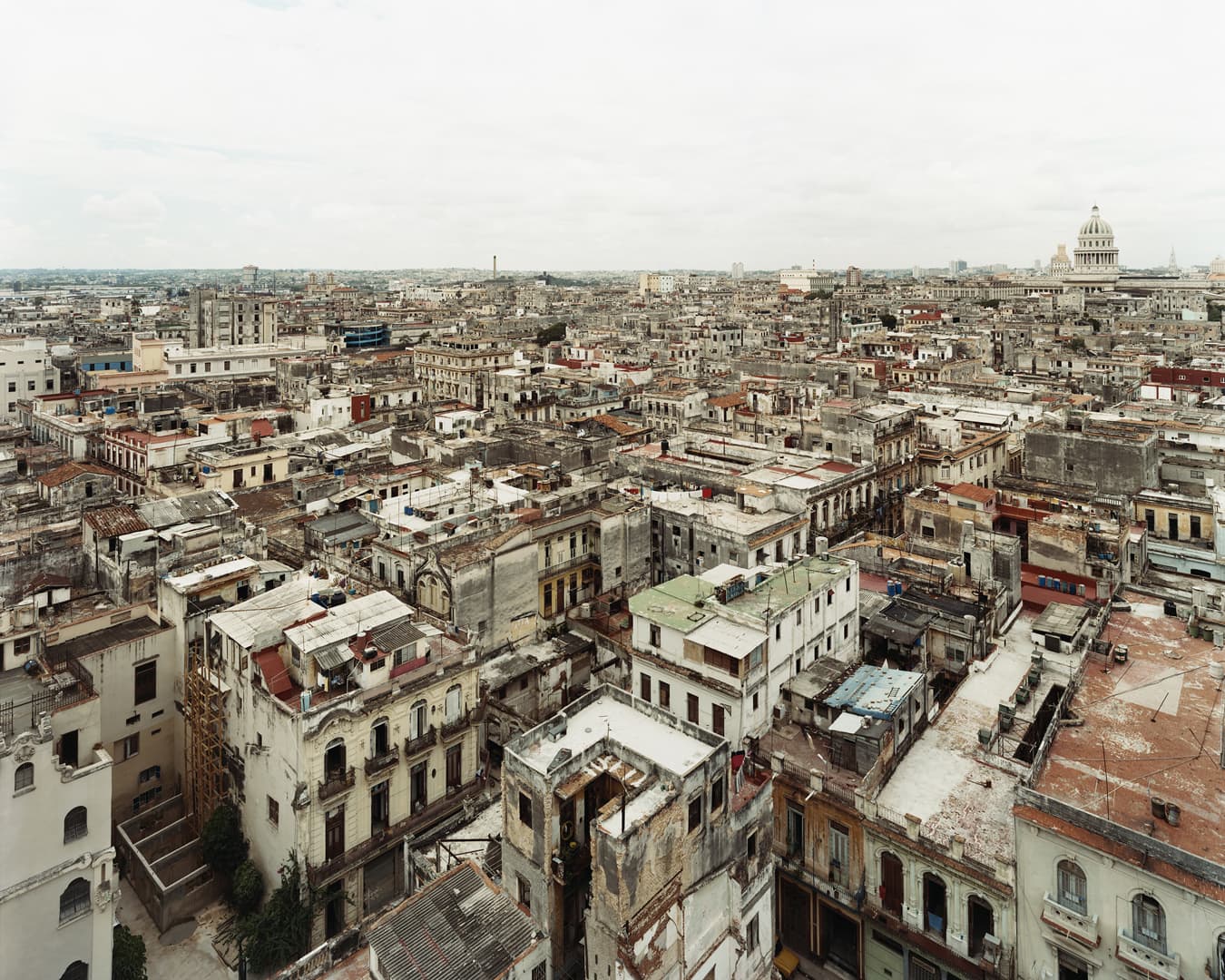 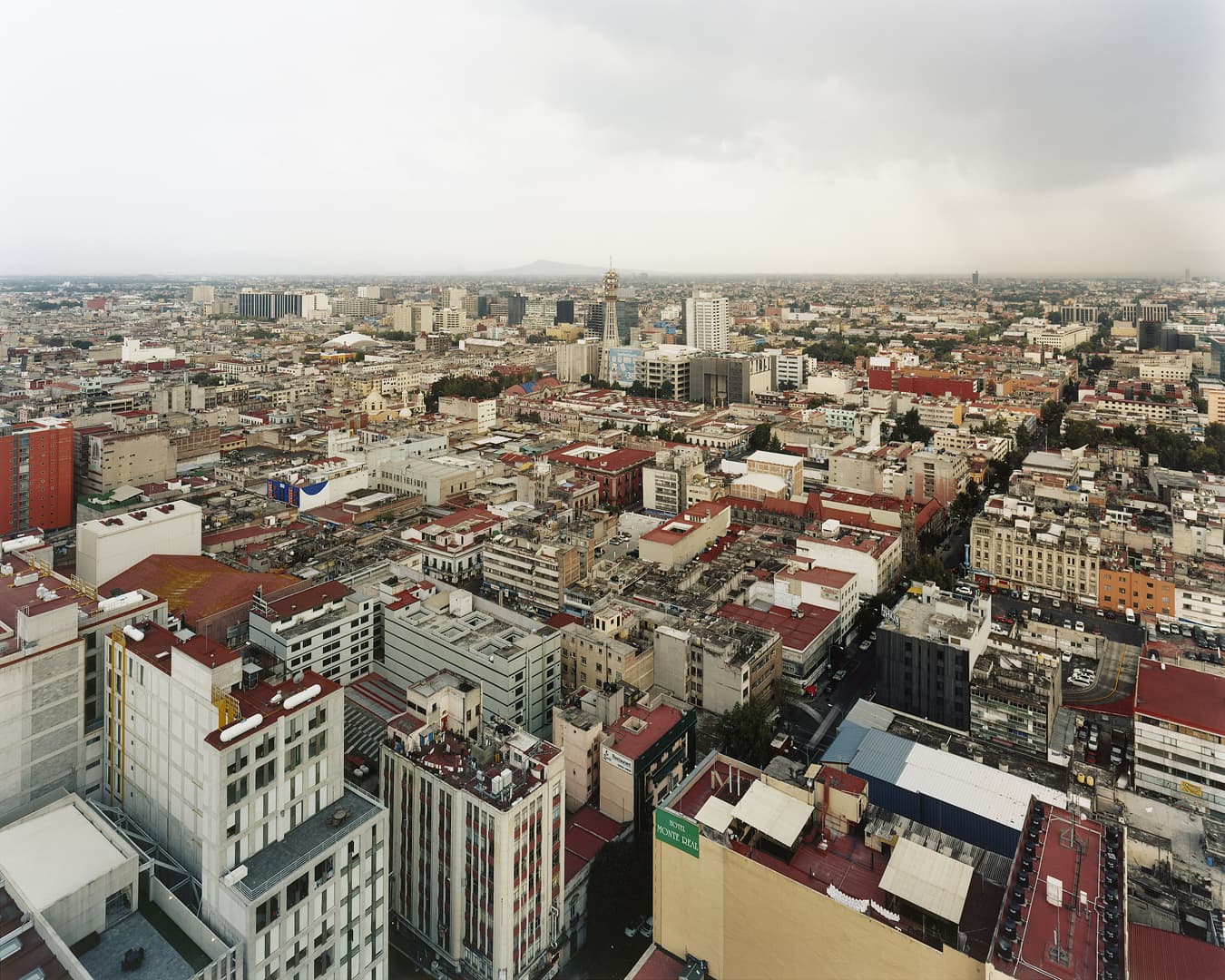 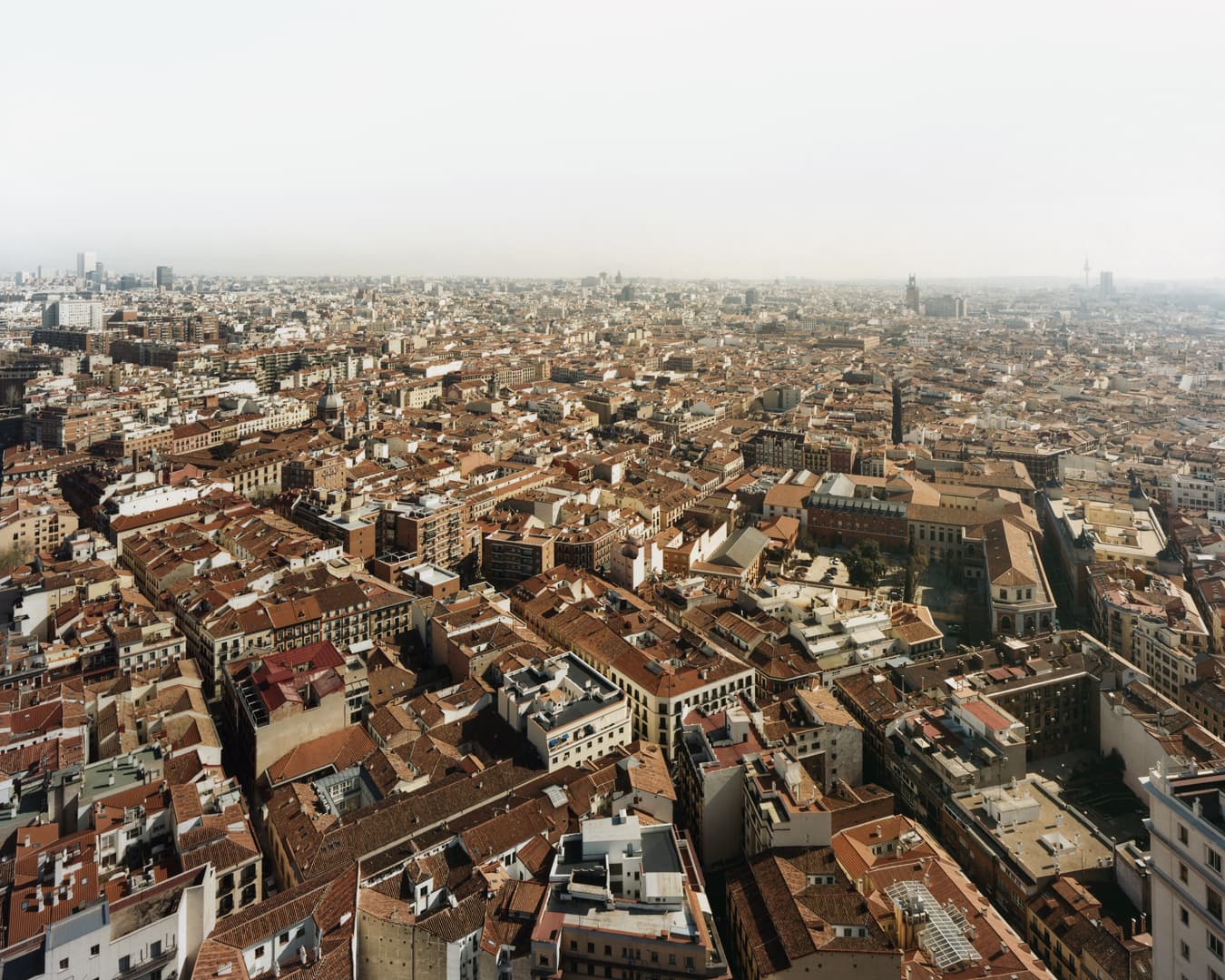 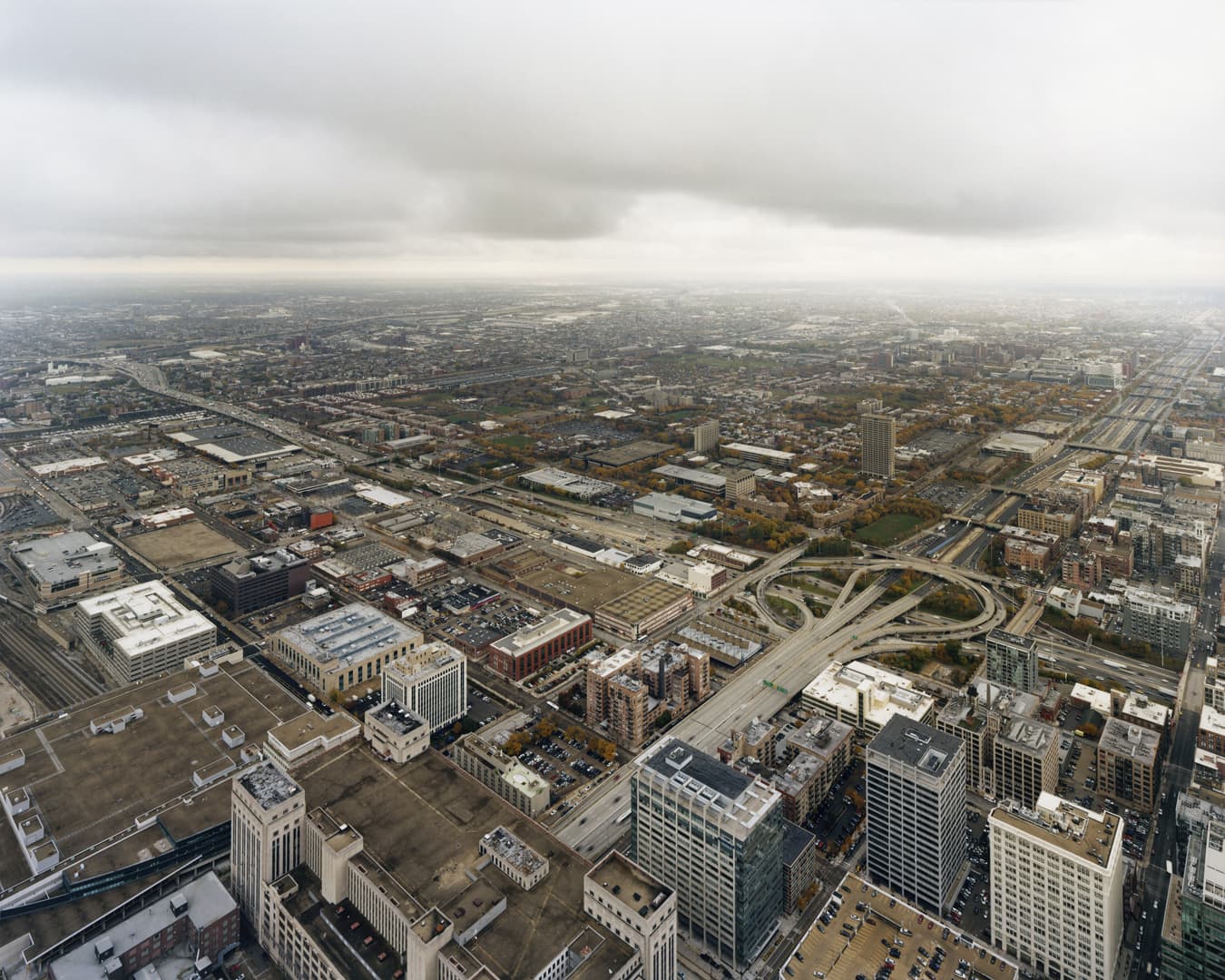 Cities is an ongoing series of photographs, begun by Mr. Leong in 2002, that depict a wide range of urban formations throughout the globe, from medieval towns to recent constructions, and that together form a picture of the world, specifically through its cities, at this particular moment in time at the beginning of the twenty-first century. Cities continues the artist's visual investigation of the world, as explored in his two previous series: Horizons (2001–ongoing), an international collection of images of natural terrains and urban landscapes that considers the relationships between far and near, foreign and familiar; and History Images (2002–2005), which examines the erasure of history and the reshaping of society through the built environment.

The photographs of Cities, both individually and collectively, combine expansive views and sharply defined detail that simultaneously render a range of scales, from the large to the small, and reflect how each city is an intersection of the monumental scales of civilization and society, and the more intimate scale of daily life. The scope and influence of this intersection make cities a fundamental and constant aspect of human existence, and the resulting complexity of these interactions has manifested in innumerable global variations. The range and nuance of these variations, expressed through the patterns of urban form, are depicted in each picture through an elevated vantage point that suggests the informational clarity of a map, but contains the dimensional rendering of a photograph. The consistency of point of view, formal composition, and descriptive detail of these photographs—which include views of cities as diverse as La Paz, Seoul, Nairobi, Antwerp, Houston, Havana, Amman, and Nagasaki—foreground both parallels and contrasts between social and historical structures as they have unfolded in urban form at different times and in different locations around the globe.

Viewed at the large scale, the photographs show the diverse forms and typologies that compose cities—the geometries of city planning, zoning layouts, street patterns, open spaces, monuments, towers, developments, churches, mosques, houses, offices. These elements are shown not discretely, but in relationship to each other and in their wider and manifold contexts as reflections of the powers, beliefs, traditions, and economies that built them. The accumulation of these forms also show how cities are prolonged accumulations of time— from a Roman amphitheatre overlooked by a cliff of recent concrete construction in Amman, to a Medieval cathedral rising above a flat, seemingly endless landscape in Ghent, to a colonial city center undulating over the Andean topography of Quito, to the postwar patchwork of histories of London, to the sinuous lines of highways engraving the attenuated landscape of Houston.

Upon closer inspection, the photographs reveal a smaller, finely-grained scale composed of the details of daily life that can unfold within a city: chance combinations of colors created by clothes hanging out to dry in Mexico City, early-morning commercial deliveries in Lisbon, concentric striations of patches of mowed lawn in an outskirt of Antwerp, spray-painted political slogans in La Paz, clusters of people waiting at a bus stop in Dublin. The clarity and abundance of these details, together with the expansive portrayal of the larger scales of urban form, coincide on the surface of the photograph to create a dense concentration of visual information about the myriad cities, and ultimately the world, we live in.